Couple weekends ago went up to North GA and drive along some FSR's with the bro, my girlfriend, and her brother. 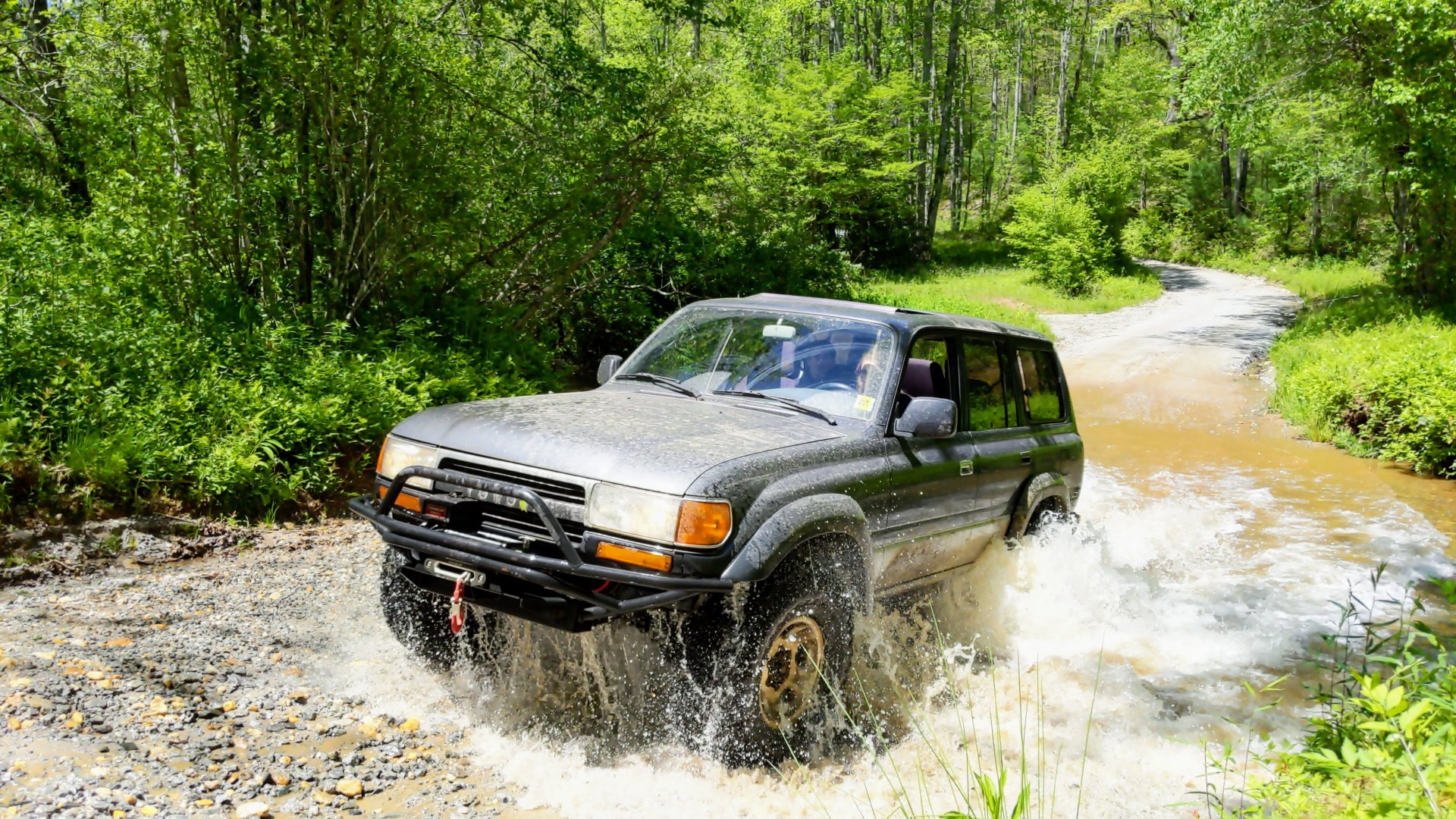 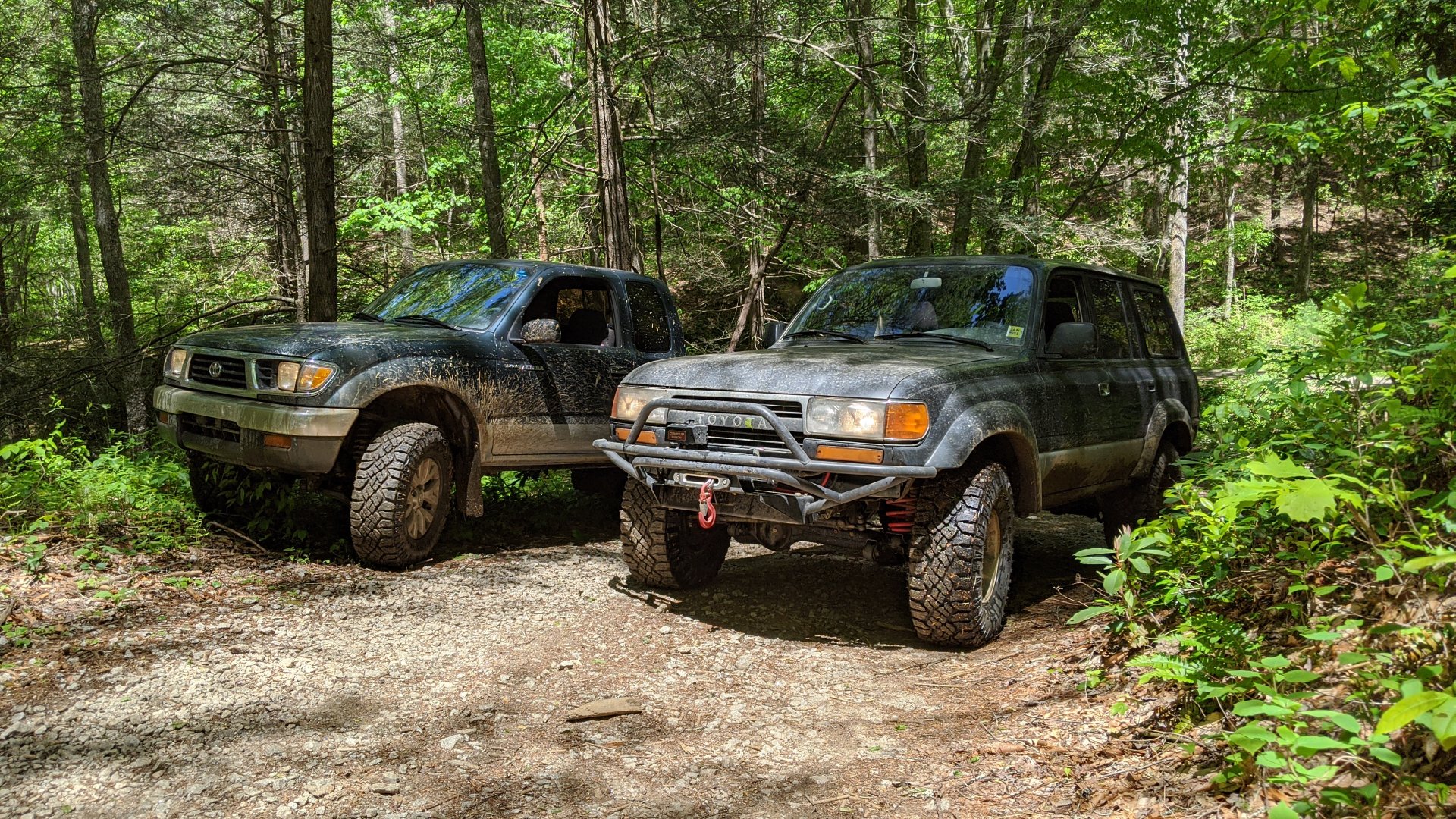 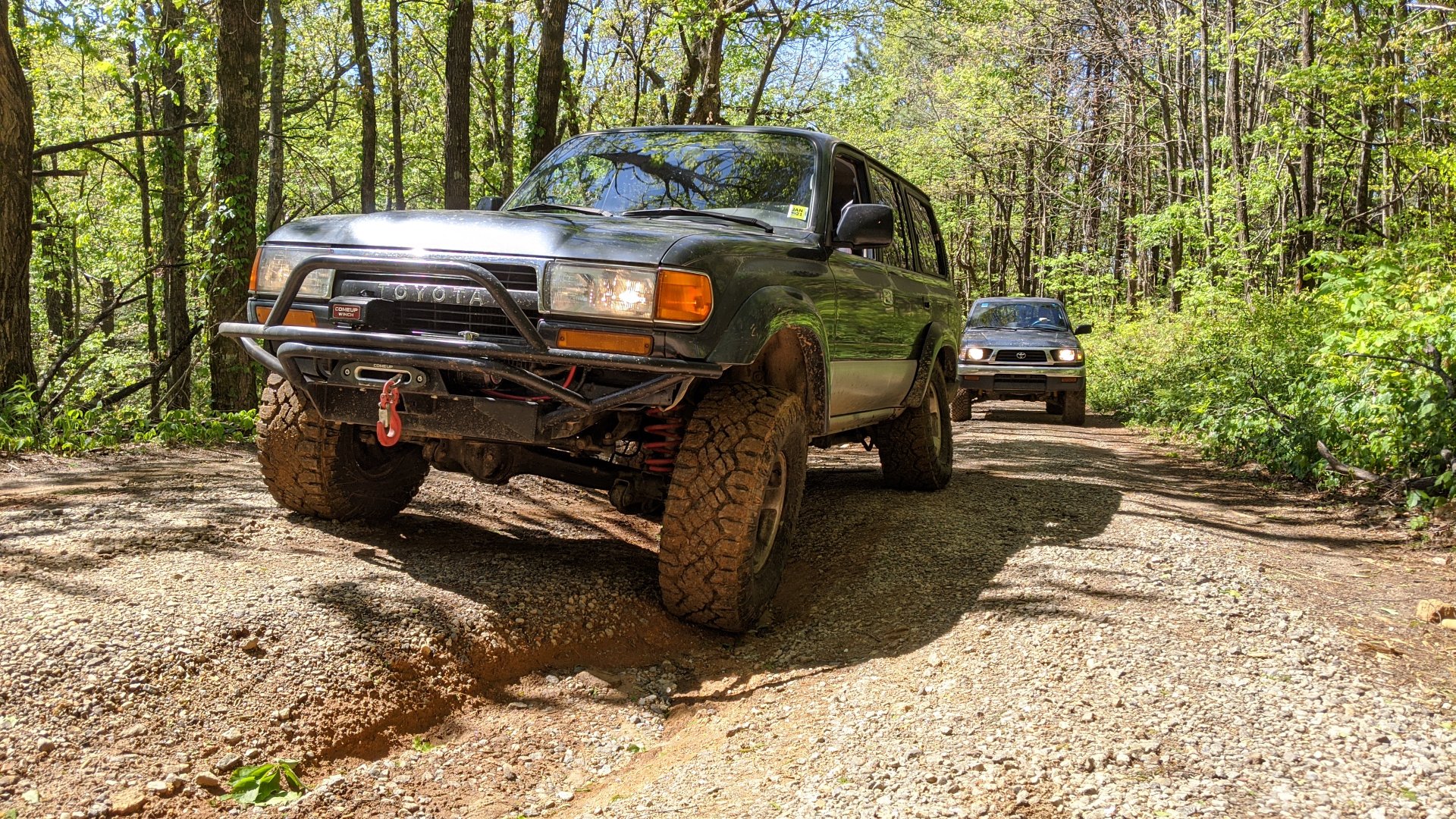 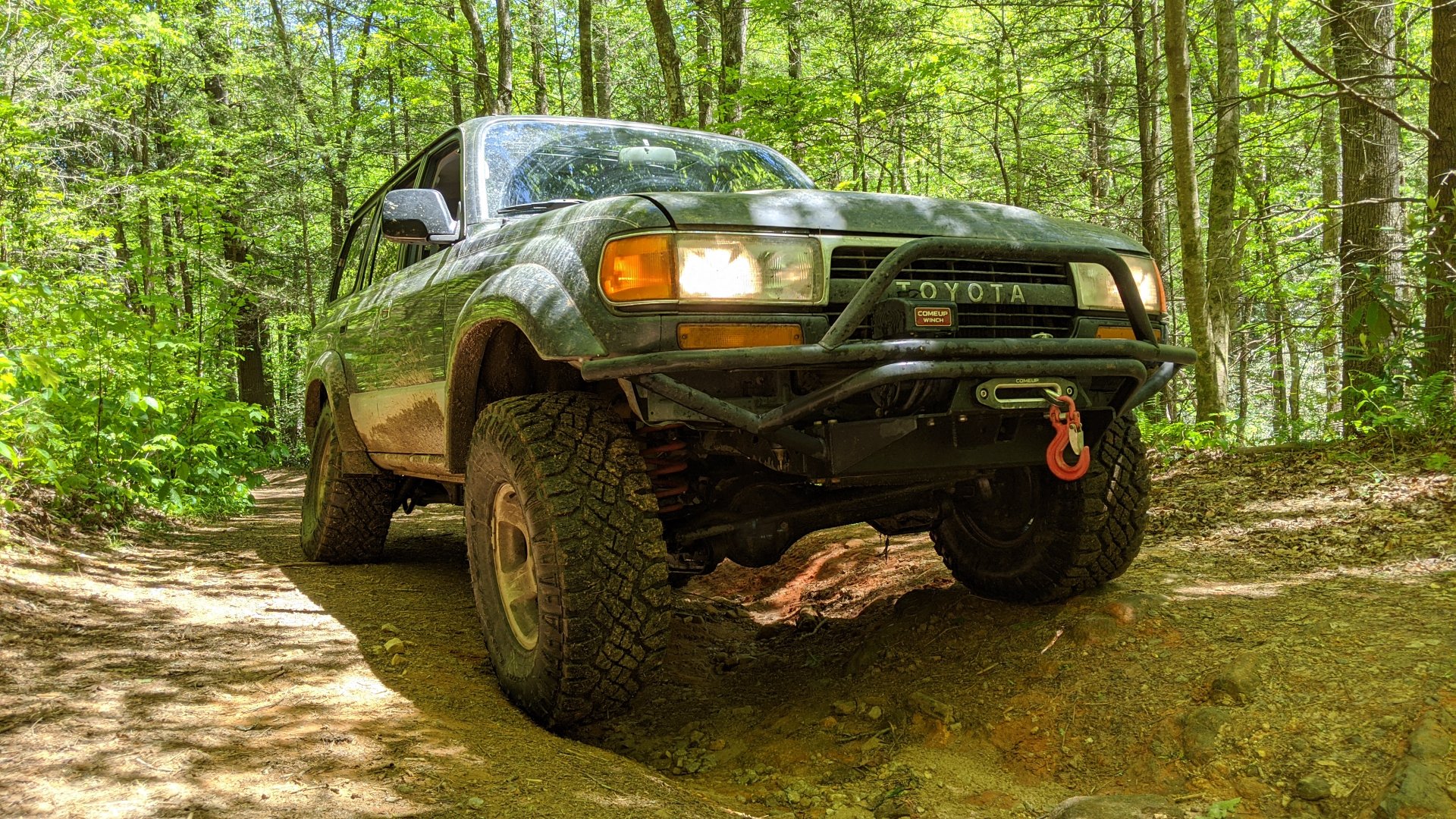 retrofive said:
15mpg! damn you must have installed one these... or added stickers... 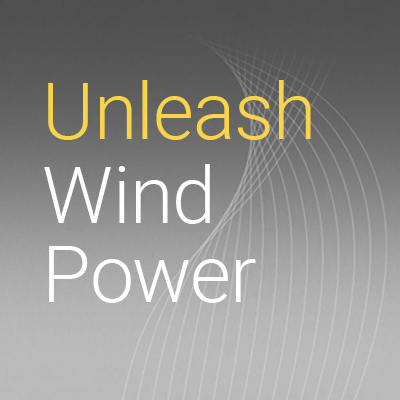 Drive 30-60 extra miles or your money back. Order online now!

Took the running boards off! (They will be for sale!)
Next is to make my SCS wheels fit so I can take this awful skull themed things out of my car. 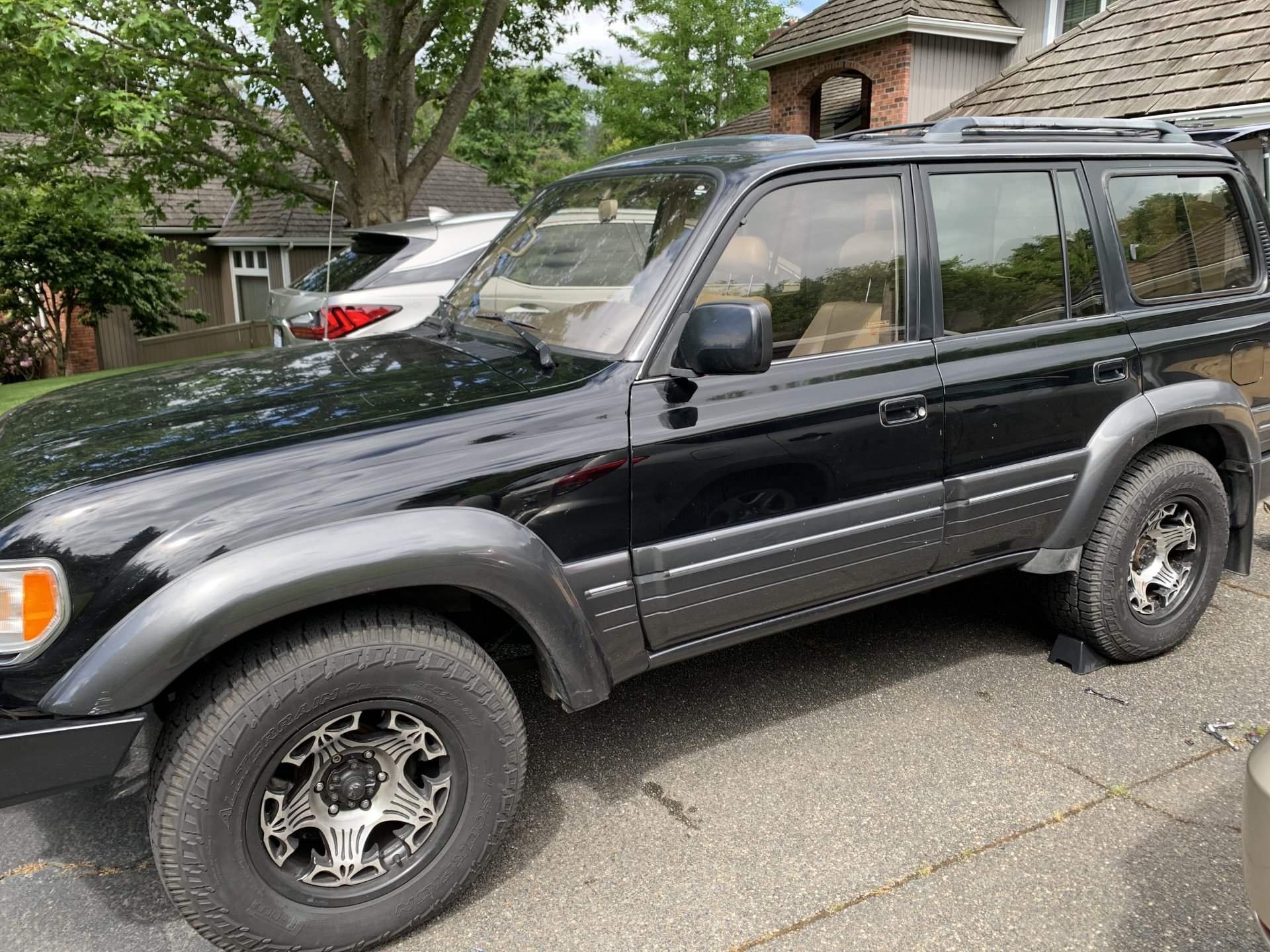 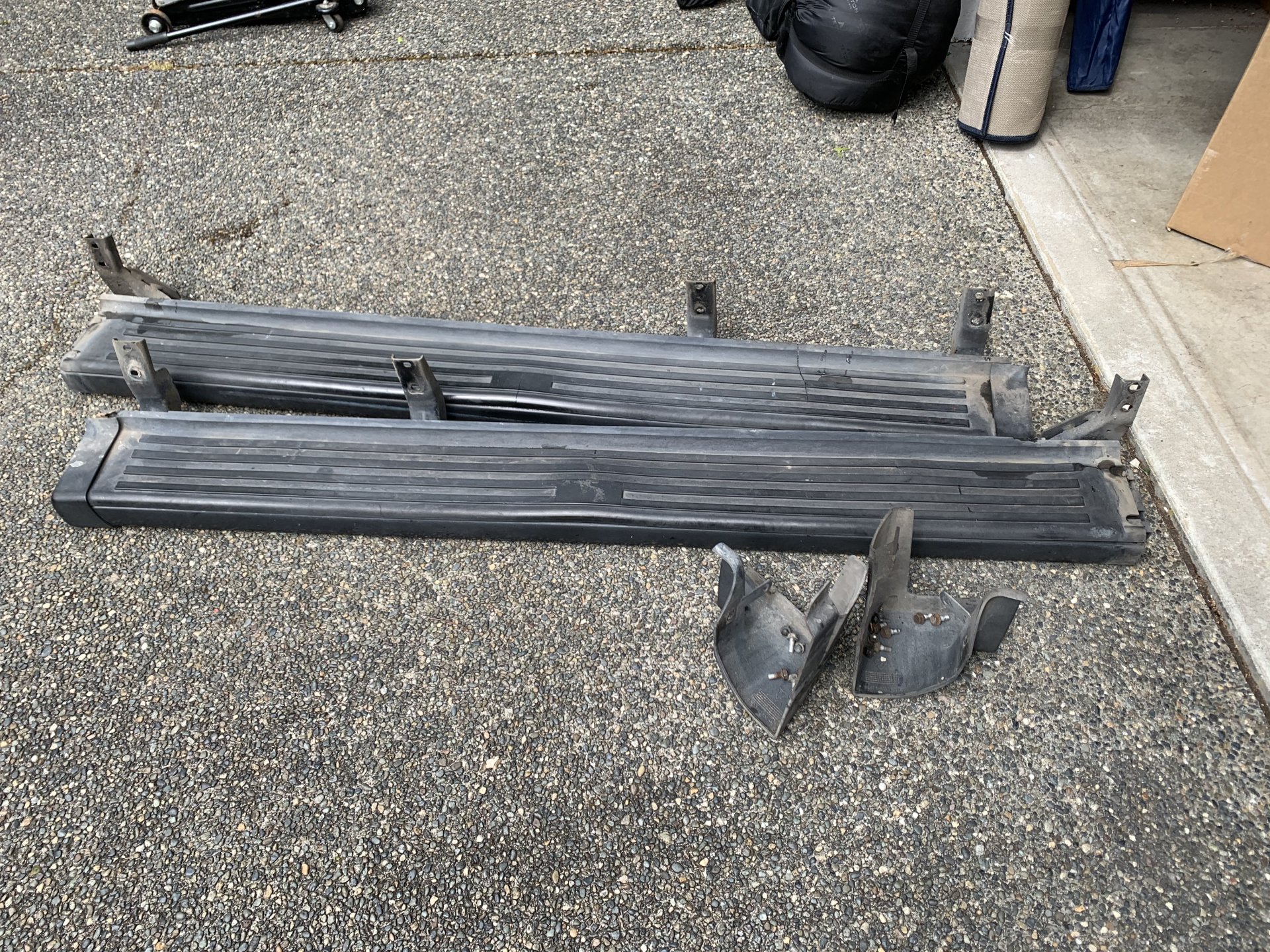 If it makes you feel better I get between about 19-24 mpg depending on how I drive mine..
oh wait, sorry that probably doesn’t.. haha

250below10 said:
Took the running boards off! (They will be for sale!)
Next is to make my SCS wheels fit so I can take this awful skull themed things out of my car.

cody c said:
If it makes you feel better I get between about 19-24 mpg depending on how I drive mine..
oh wait, sorry that probably doesn’t.. haha
Click to expand...

I can buy s*** loads of gasoline for the cost of a diesel conversion! I know, I have converted 2 cruisers from gas to diesel already.

But in a few years I may consider it when I can pick up a Hdj80 for cheap, did I say I am cheap

Just bought this Warn winch ... It will be going into a custom built bumper hopefully around may 30th , etc. Any of you have this model ?

I also you be going to 4x4labs ( 5 miles away ) and picking up my new rear swing out bumper about the same time ! Can't wait to get these bumpers changed out and the winch on ...

Well.. its not what I did this weekend... but what Im gonna do!
Ron Davis builds one sweet radiator!
The bummer part is having to pull all the parts off the front end to get this in! Dual batteries, lights, grill. fan, solar controller, fan shroud, and lots of wiring.
Just to pull out a perfectly good two year old OEM radiator to future proof and add extra cooling capacity. Even though the last OEM plastic tank radiator lasted 24 years... I am paranoid of loosing a tank or busting off the plastic nipple in the middle of nowhere, so.. here's the answer.. 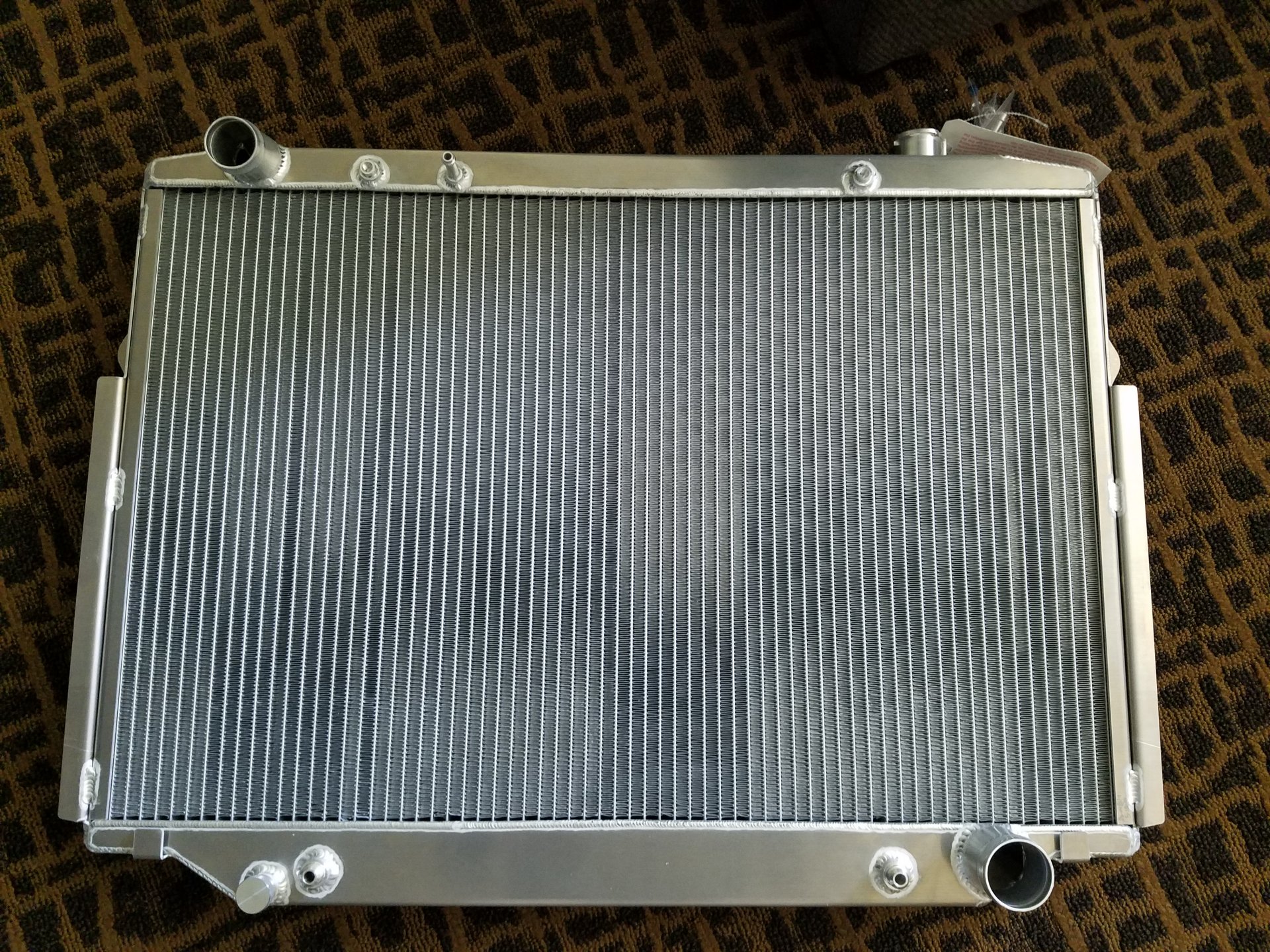 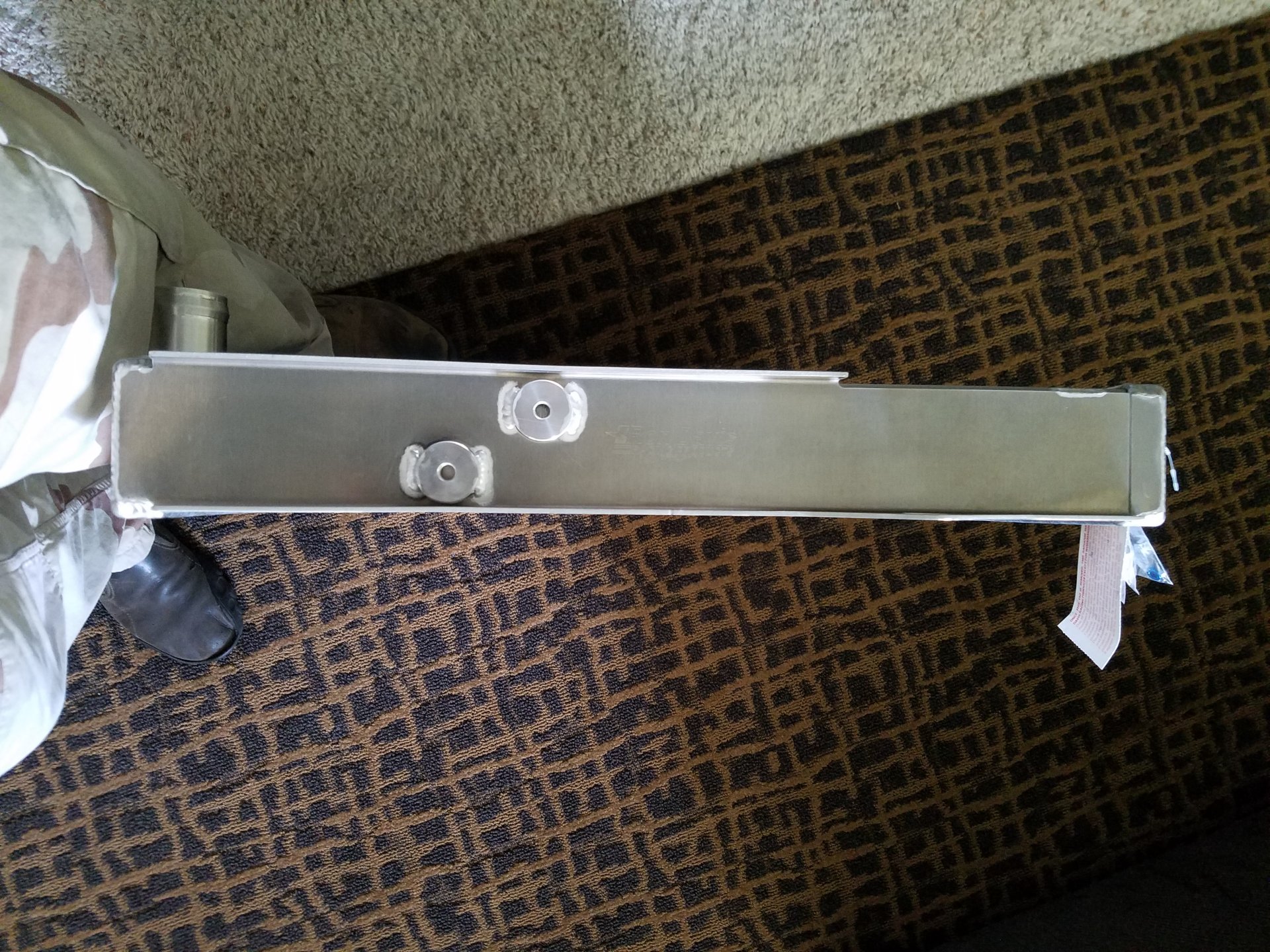 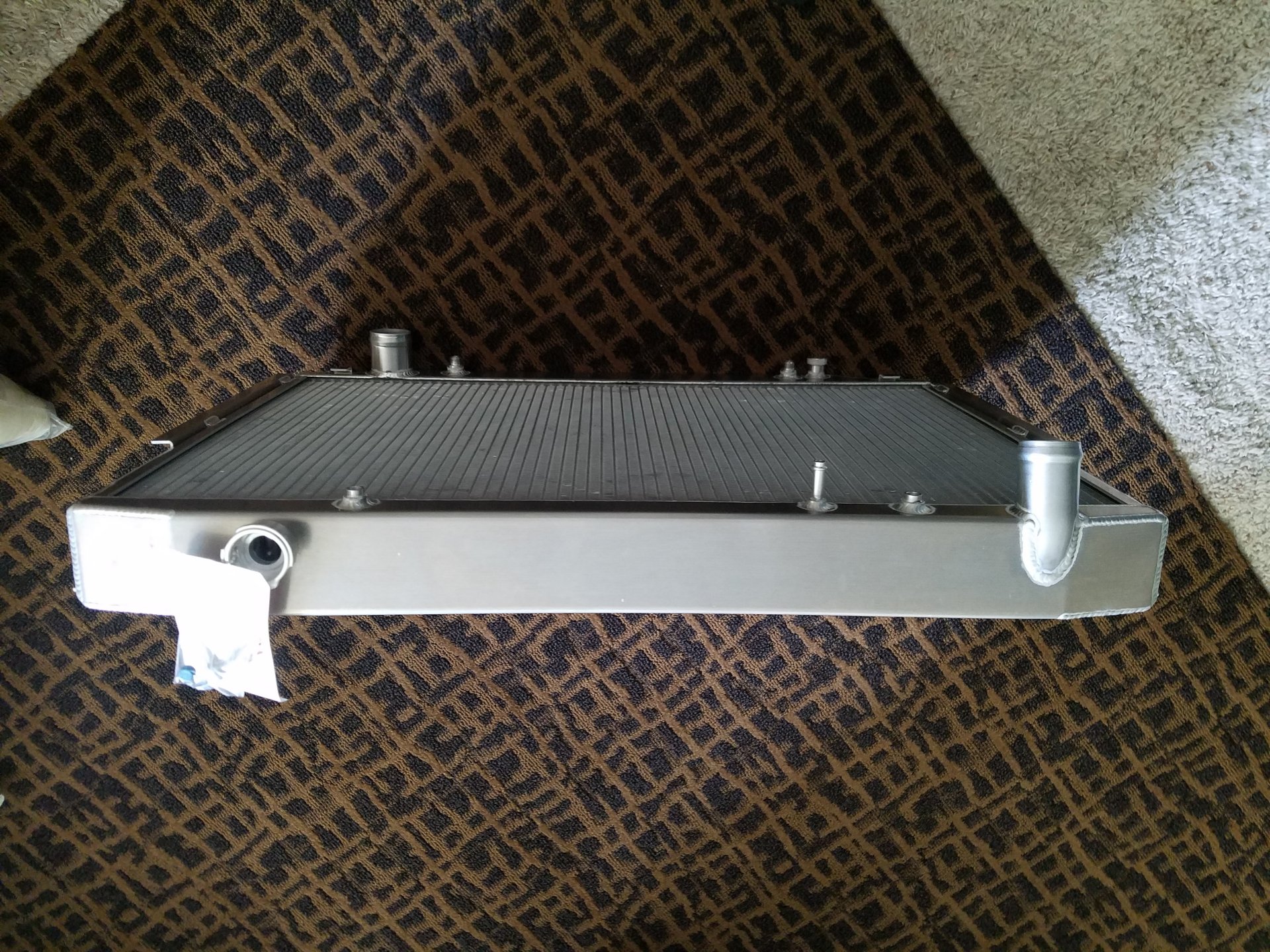 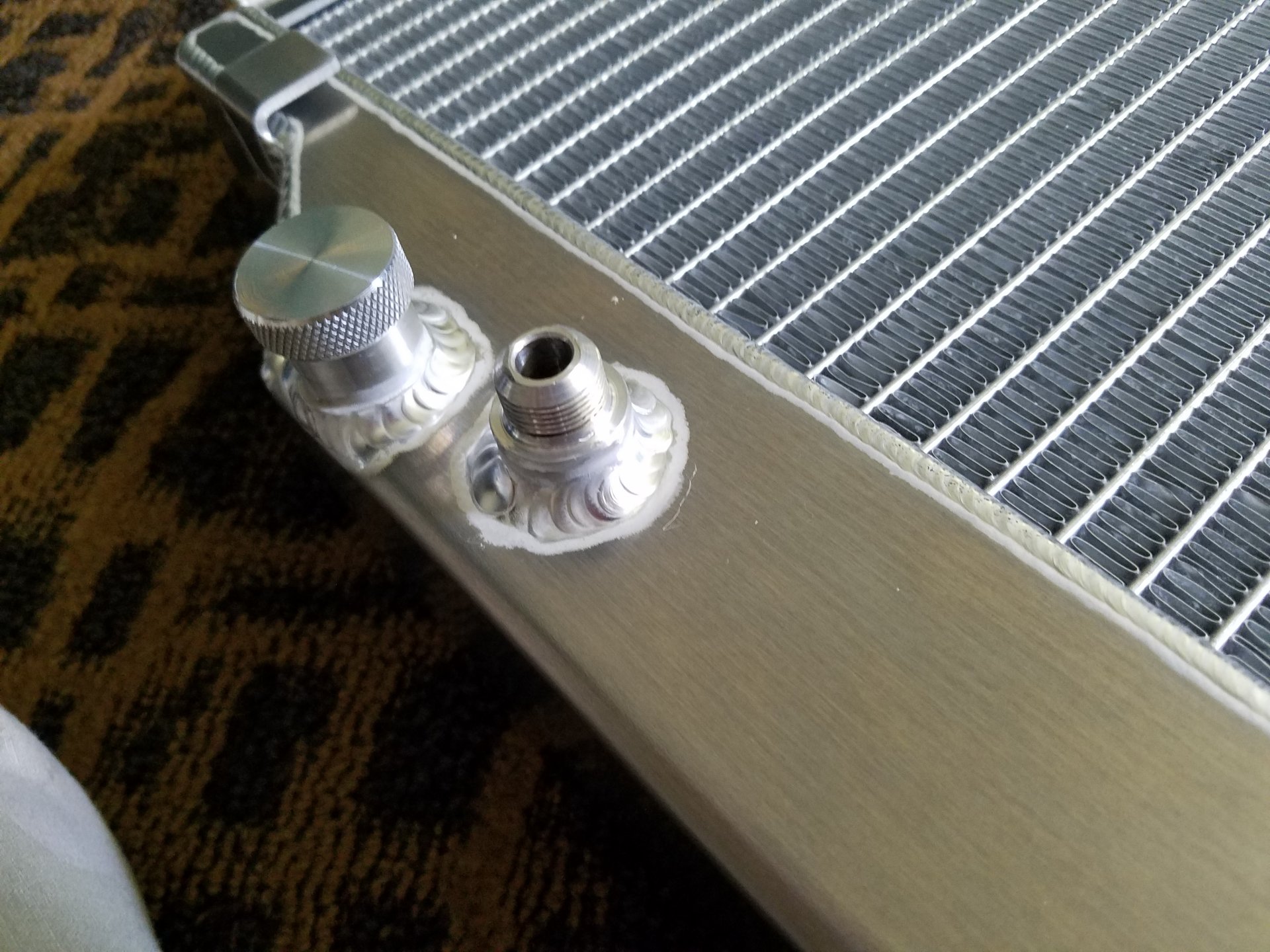 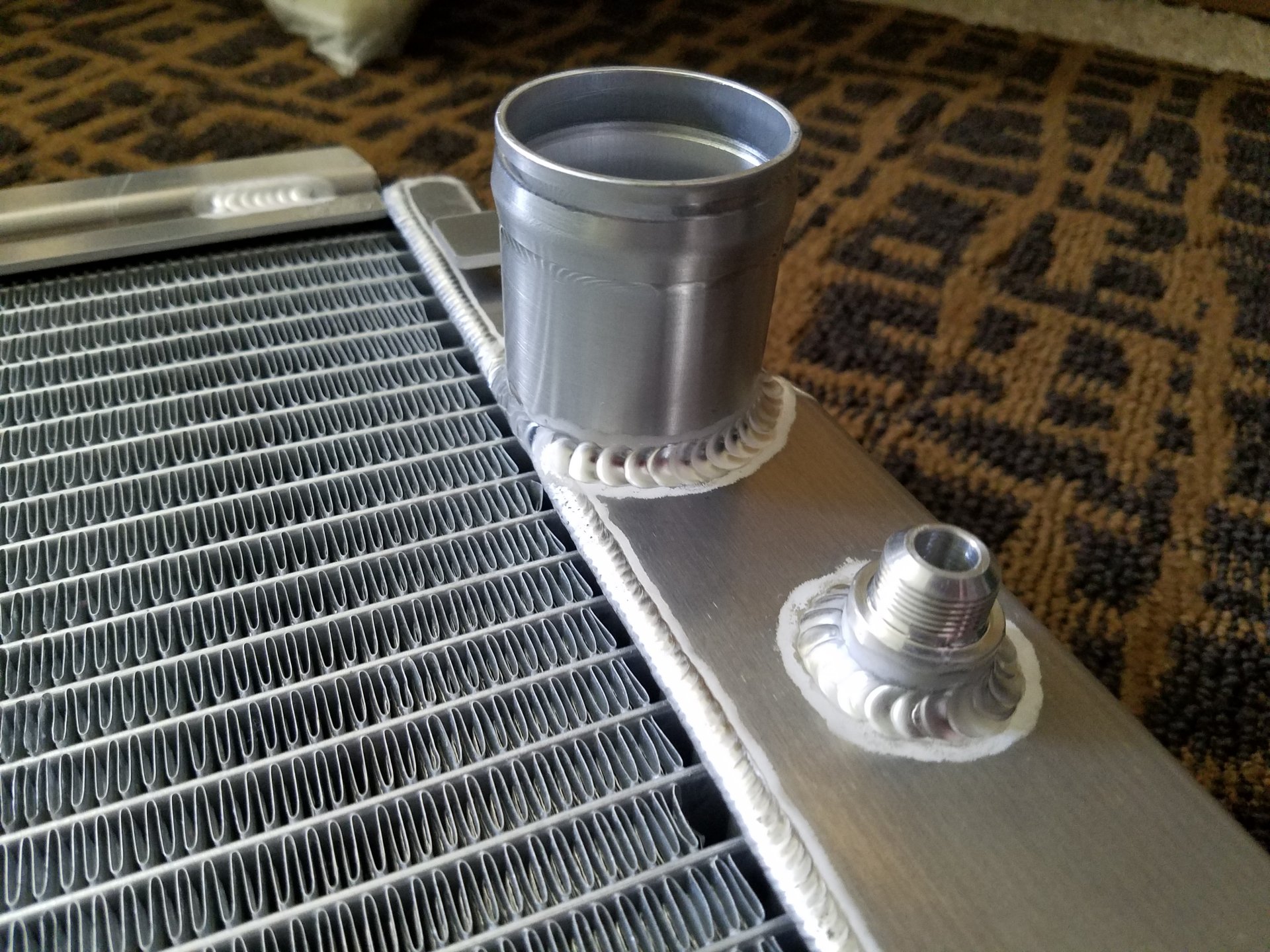 Ill sell them to you for cheap

fjbj40 said:
Drove it! Loving this machine, don’t give a s*** about the 15mpg, It gives me way more smiles

A few weeks back I posted this photo... 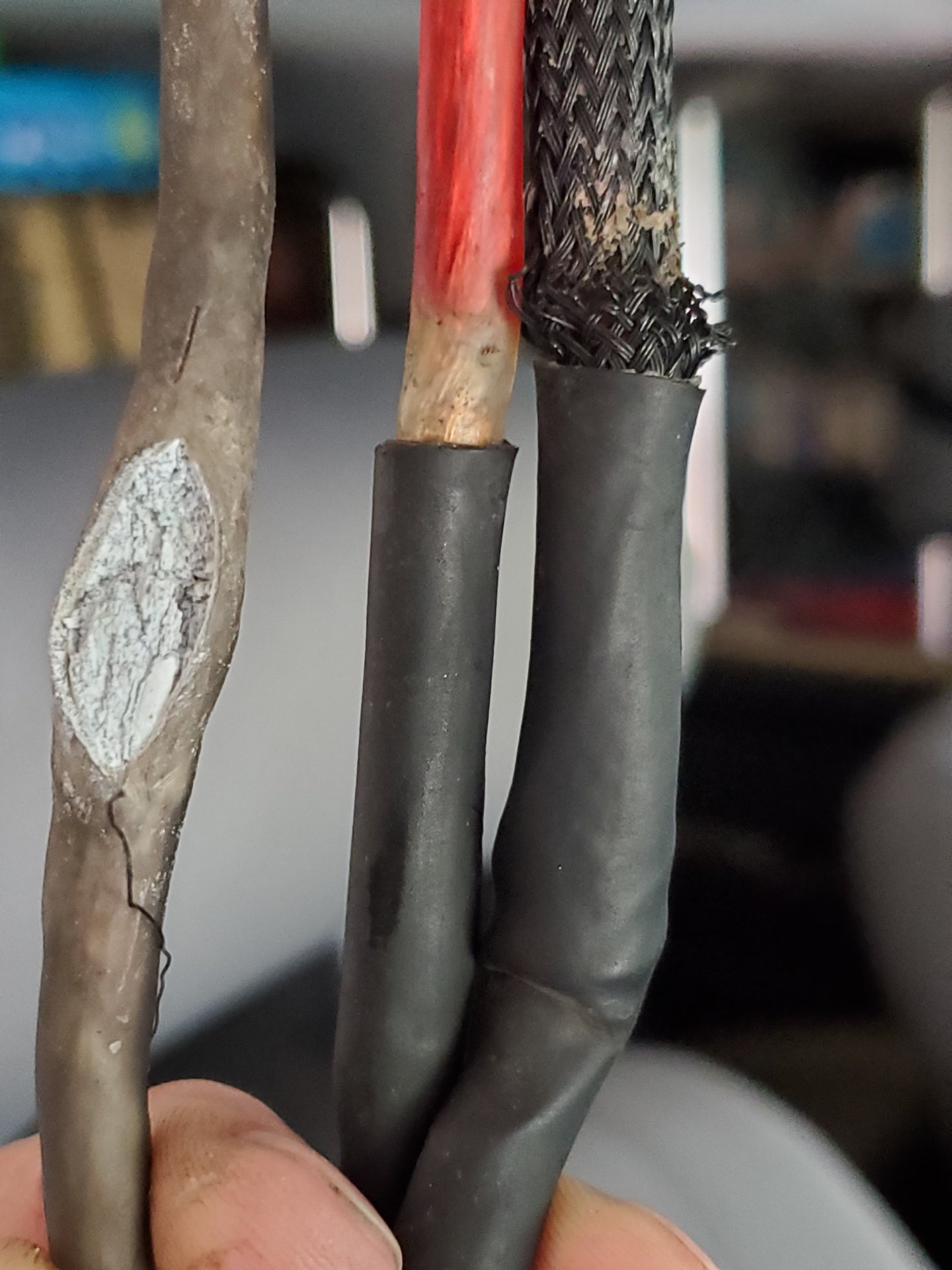 These were 3 x 6 AWG runs from my 2nd battery to my roof rack via the inside of my snorkel. 2 were +ve and 1 was -Ve. My logic for only 1 -ve was that one of the +ve's was for my KC spots and the other was for perimeter lights neither of which would be on at the same time. Whilst I sure that never happened, the above damage to the -VE cable was the result.
With the lockdown, and all my planned maintenance already completed in the cooler winter months, I decided to re-think the wiring for every electrical circuit I have added since I owned the truck.
I ordered new cable, built wiring diagrams, measured everything and completely built my own harness for all my interior electronics. I also decided to tidy up the engine bay and remove as much of the single use wires as possible.

To replace the cables to the roof rack I had to remove the snorkel which led me to remove the fender. When the fender was off I realised there is a siht load of room in there. I know that Toyota already mount relays inside this space so I thought I would take it a stage further.

On the passenger side I fitted a fuse box and a connection box plus my ACR and a relay or 2. 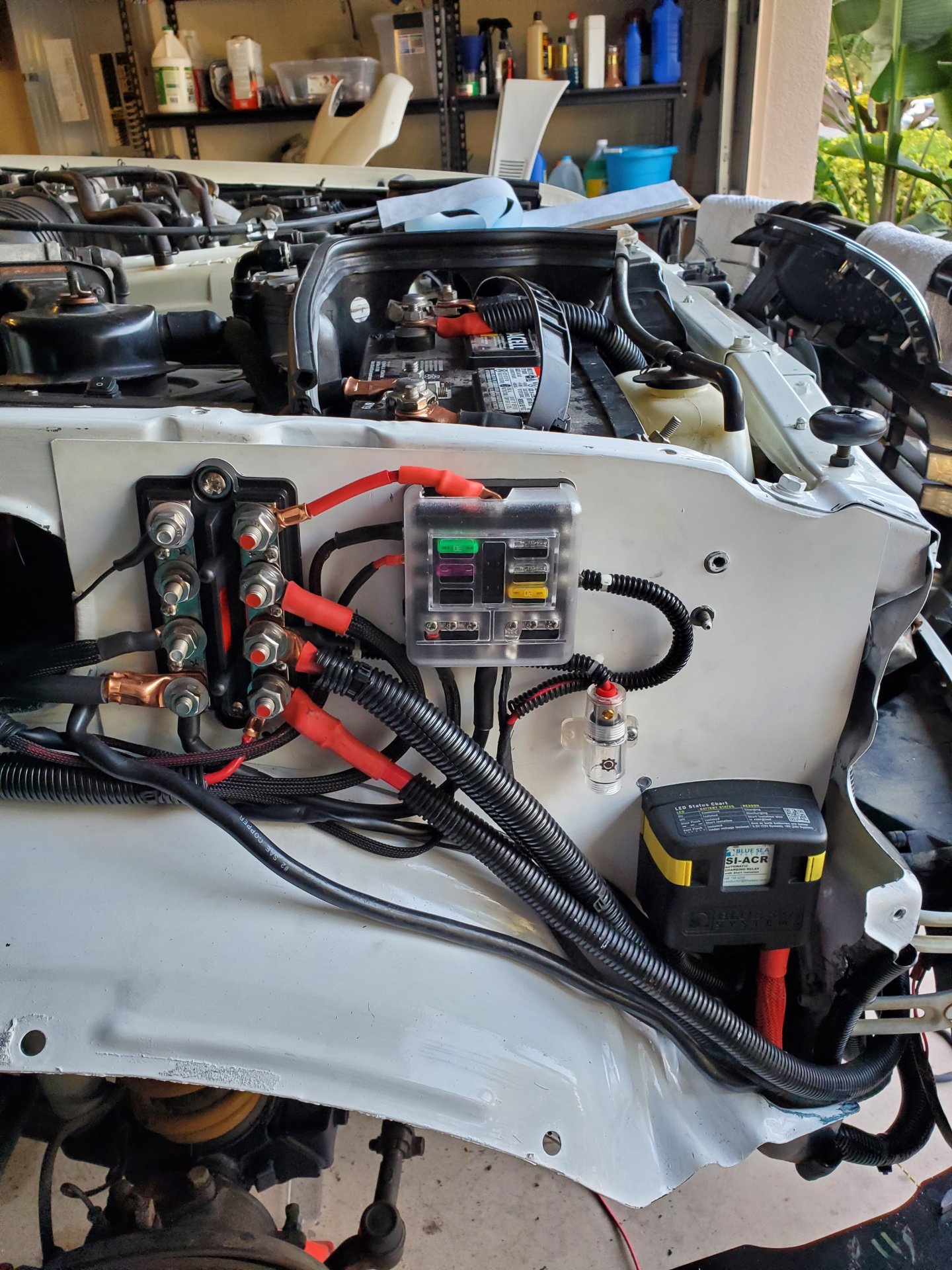 On the drivers side I have just fitted a few relays which power up the front spots, Aux fan and my rock lights. 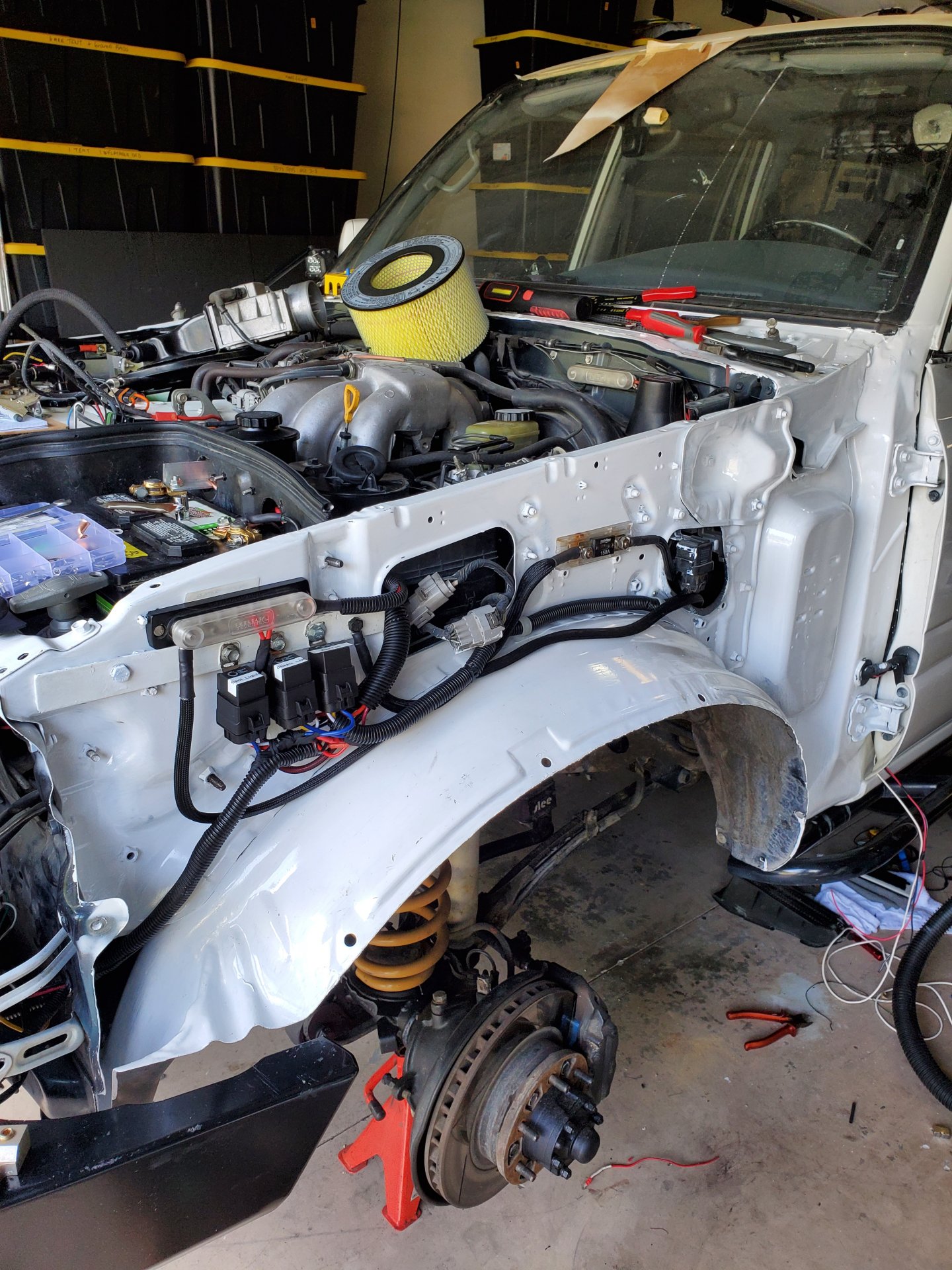 End result is a tidy second battery and engine bay. 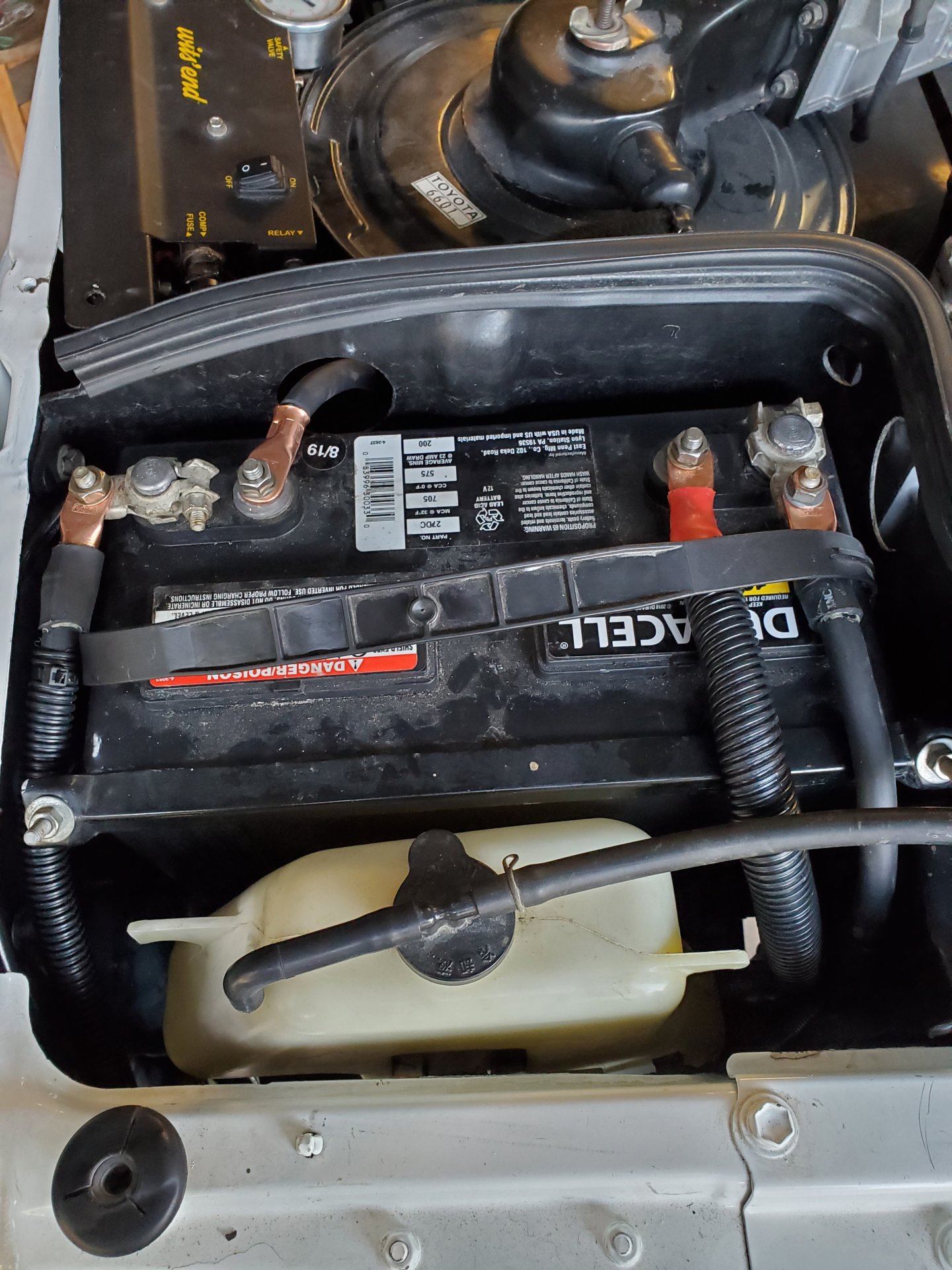 All the open connections are protected by heavy insulation just in case someone was to hit me side on. Quite happy with how this turned out..

Dude, how you gonna check or replace those fuses without taking body panels off?!!

at least use self resetting fuses or some sort of indicator external to that.

maybe consider swapping panel bolts to captive bolts or thumb bolts or something too.

you can also get relays with indicators, but it would be a pain to trouble shoot things with those fuse blocks there. Having said that, it is clean looking.

you can get a spray that is a non conductive coating kind of like thin wax which will protect things from corrosion, I would consider spraying your distribution blocks with that as well To reduce maintenance
Last edited: May 22, 2020

Like i said, by pulling the side light i have tons of space. I practiced changing fuses etc with the fender on so i knew it would not be a problem.. lots of room in there. 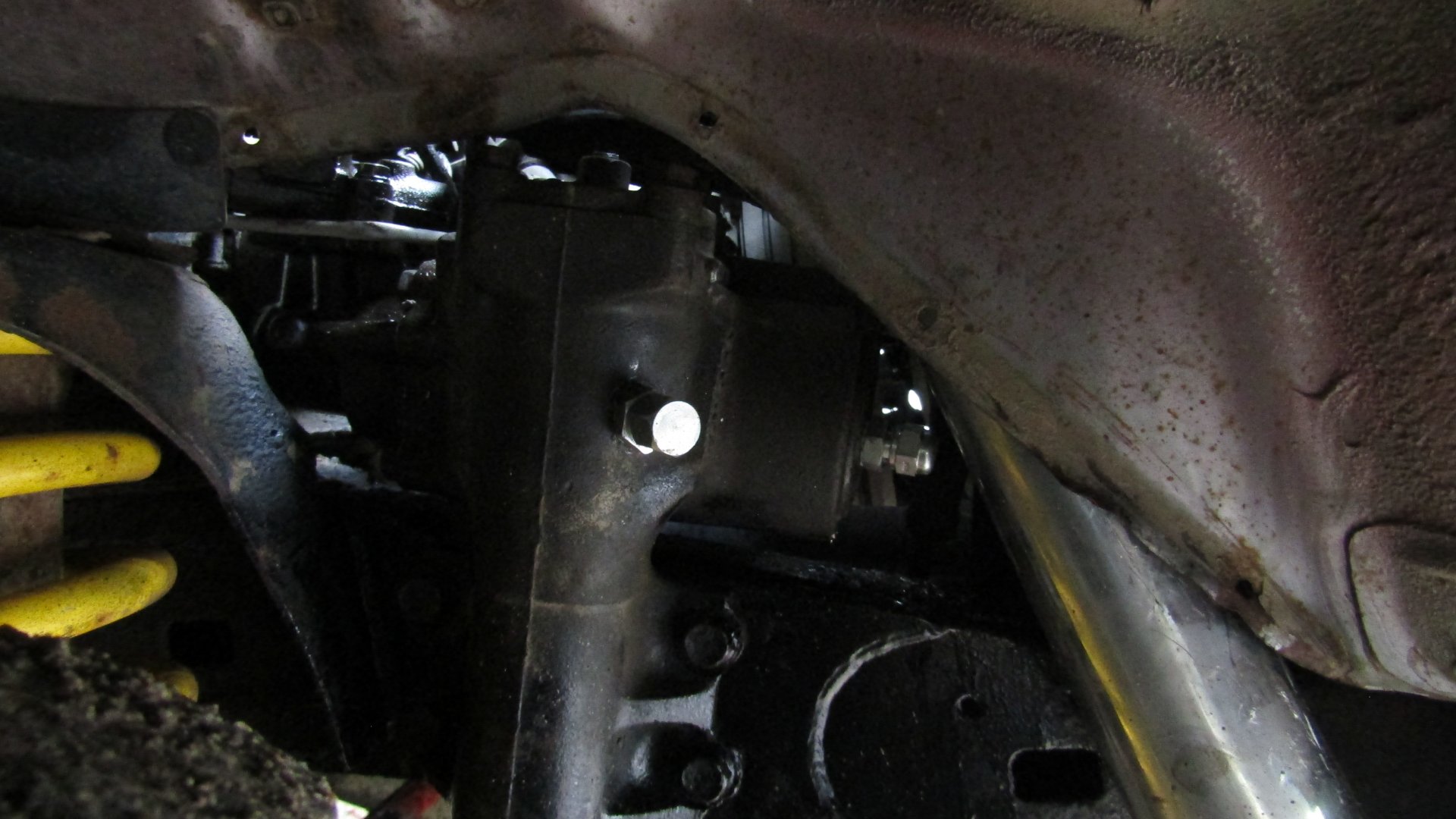 When the ram shows up the real fun begins. Also changed out original oil pressure sender, dash is now much more confidence inspiring. 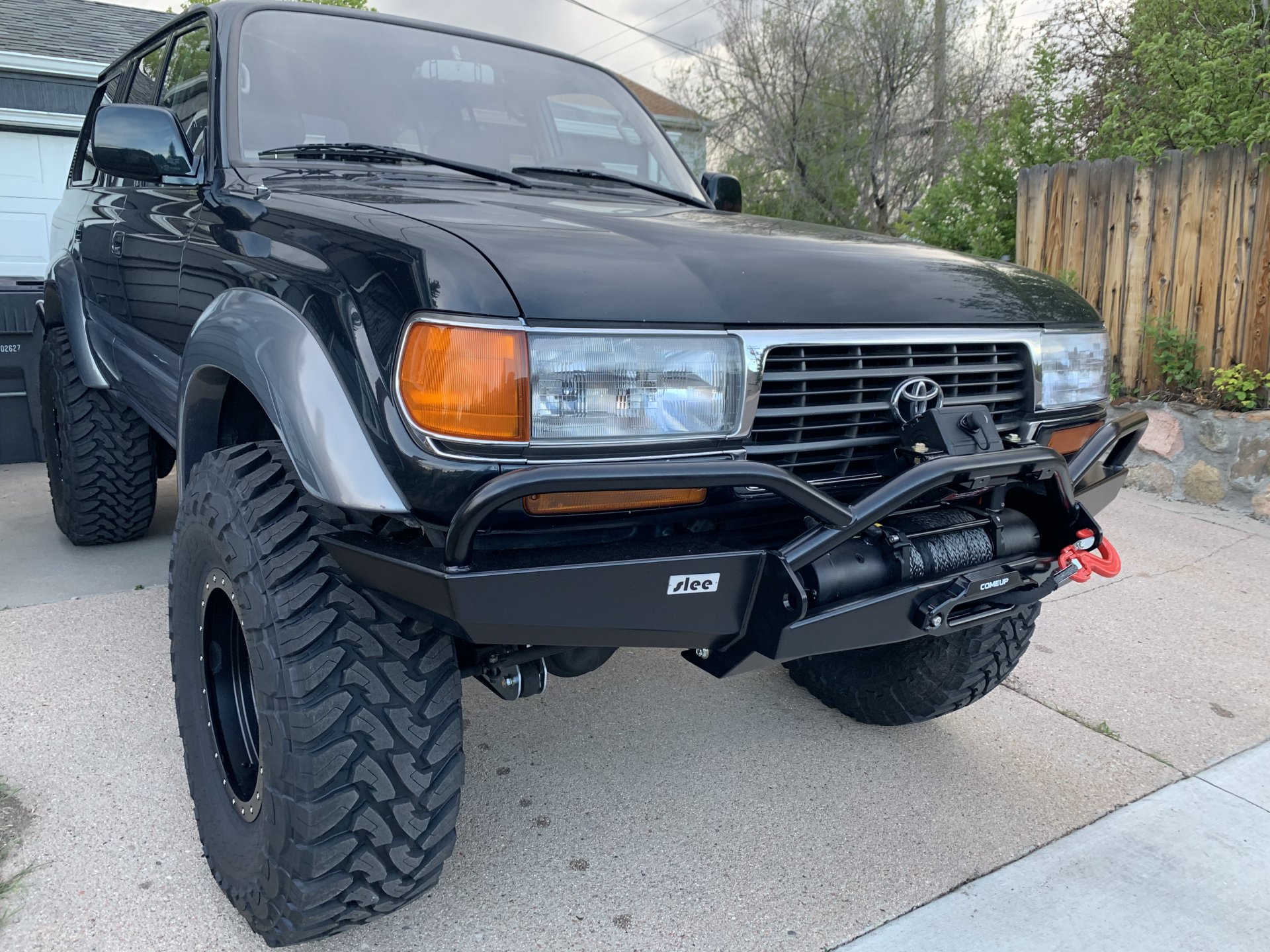 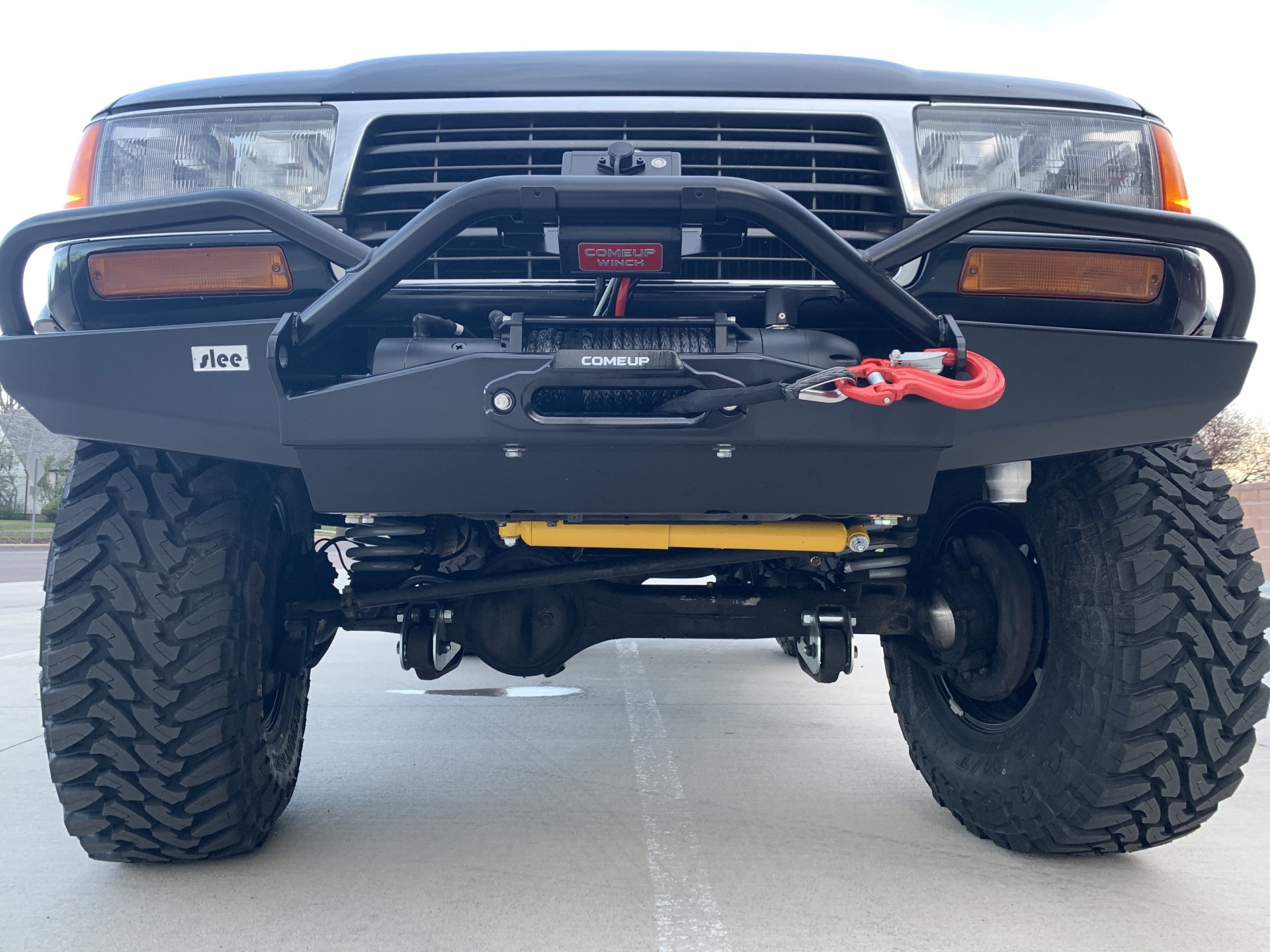 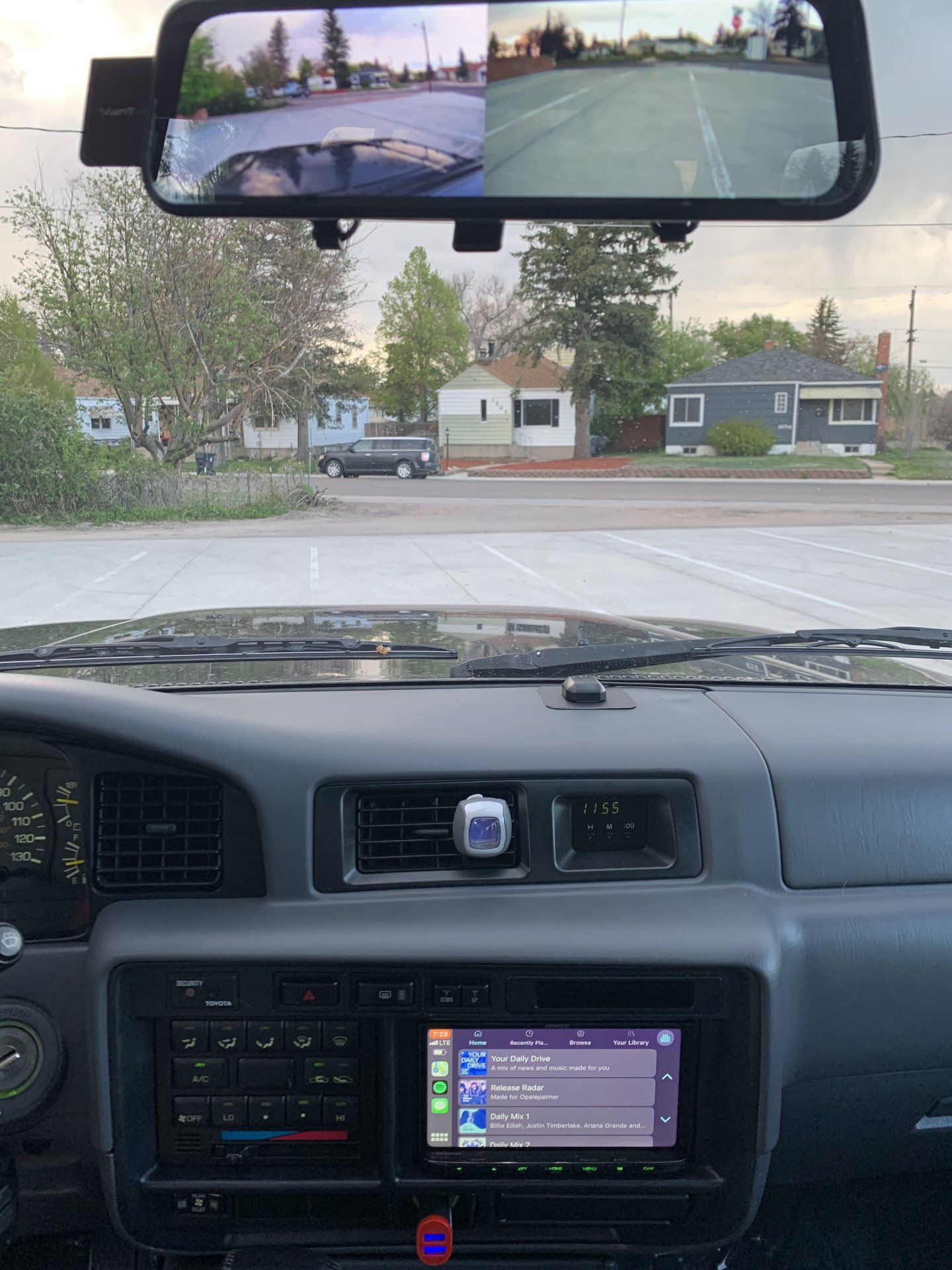 fjbj40 said:
Drove it! Loving this machine, don’t give a s*** about the 15mpg, It gives me way more smiles

Your 80 must be special, 15 mpg sounds fantastic!

baldilocks said:
Your 80 must be special, 15 mpg sounds fantastic!
Click to expand...

It is, to me anyways . When I drove it from SAN Francisco all the way back to the east coast of Canada, it managed 15 mpg. From everything I read about these engines I thought ”not bad”!
I am sure once the lift and taller tires go on the mpg will drop, but I will only use this thing during the summer for exploring so don’t care really. And at this point in life if I can’t afford the few extra bucks in fuel for the amount I will drive it then I have been doing something wrong!

Here's a sketch of the swing out, coming soon. The shop was crazy busy the last couple weeks, fixing J**ps, but will be back on the 80 next week.

LandCruiserPhil said:
Heard one of our local trails has been block for a few months and was not passable.

We made it passable with a little pucker factor

Which trail?
You must log in or register to reply here.

Reinforcing LCA, should I do it while they are out?