subzali said:
Tease. We've only been waiting a year for promised pics
Click to expand...

Most dealers would beat the $197 price on an OEM front bumper. $175 (without shipping) is about what a dealer will charge (if he likes you).
The light shines in the darkness, and the darkness has not overcome it. John 1:5

SteveH said:
Most dealers would beat the $197 price on an OEM front bumper. $175 (without shipping) is about what a dealer will charge (if he likes you).
Click to expand...

@PabloCruise Where are the updates sir?
1988 BJ74 build thread.

lazylfarm said:
@PabloCruise Where are the updates sir?
Click to expand...

I was holding out because I did a nice write-up for Toyota Trails and turned it in to Stan.

At this point I think the only logical conclusion is that this story is not the type of content he is looking for these days.

I was holding out because I did a nice write-up for Toyota Trails and turned it in to Stan.

At this point I think the only logical conclusion is that this story is not the type of content he is looking for these days.

I guess I should crank away with the updates here. I always like to give the Trails the scoop on content before it appears here...
Click to expand...

Looking forward to it.

@PabloCruise still waiting for the updates

PabloCruise said:
I know, I know! Where does the time go?
Trying to get organized so I can update...
Click to expand...

@PabloCruise So with the Coronavirus stopping anything else you could be doing, you should have plenty of time for updating this thread no? 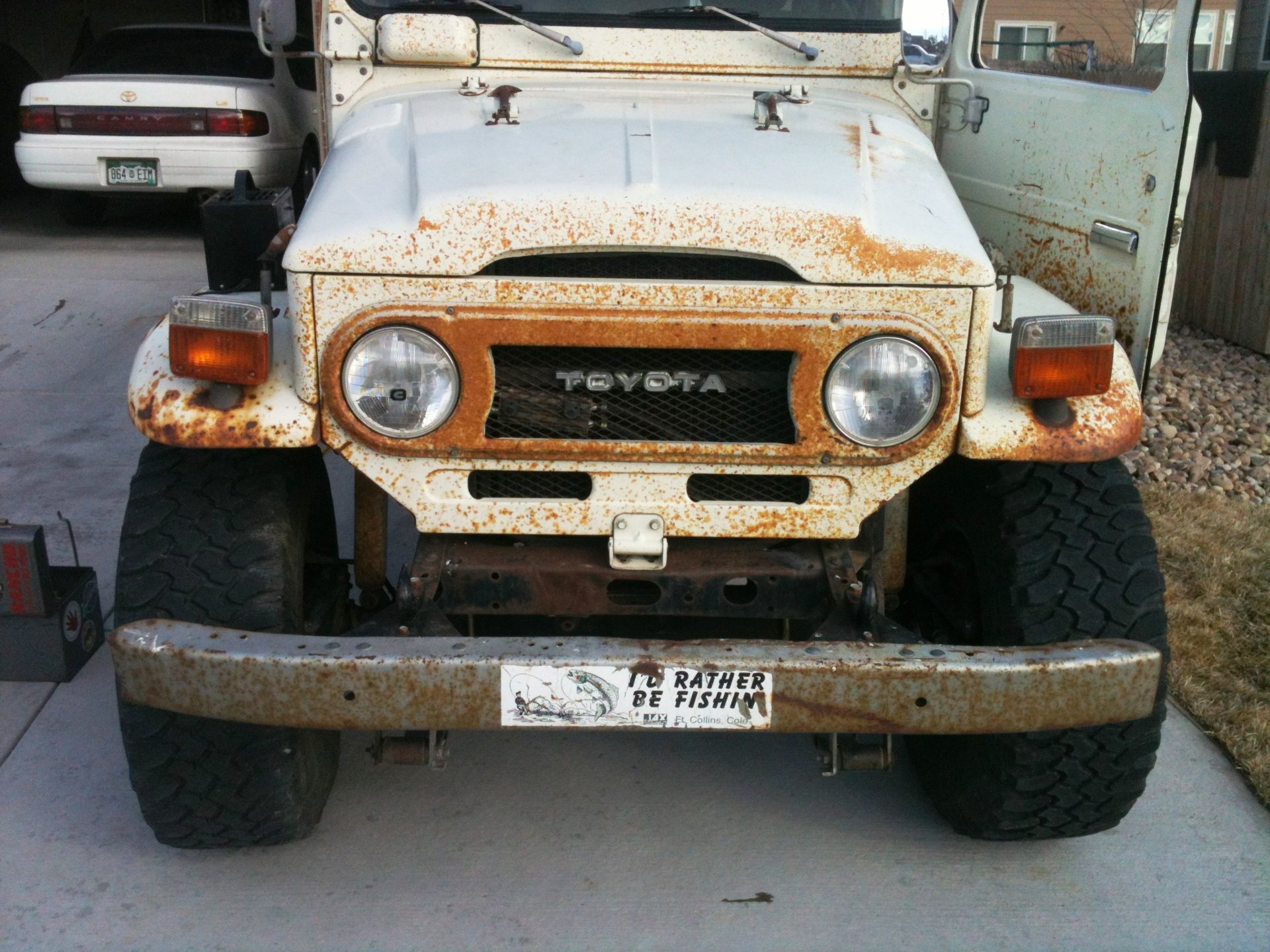 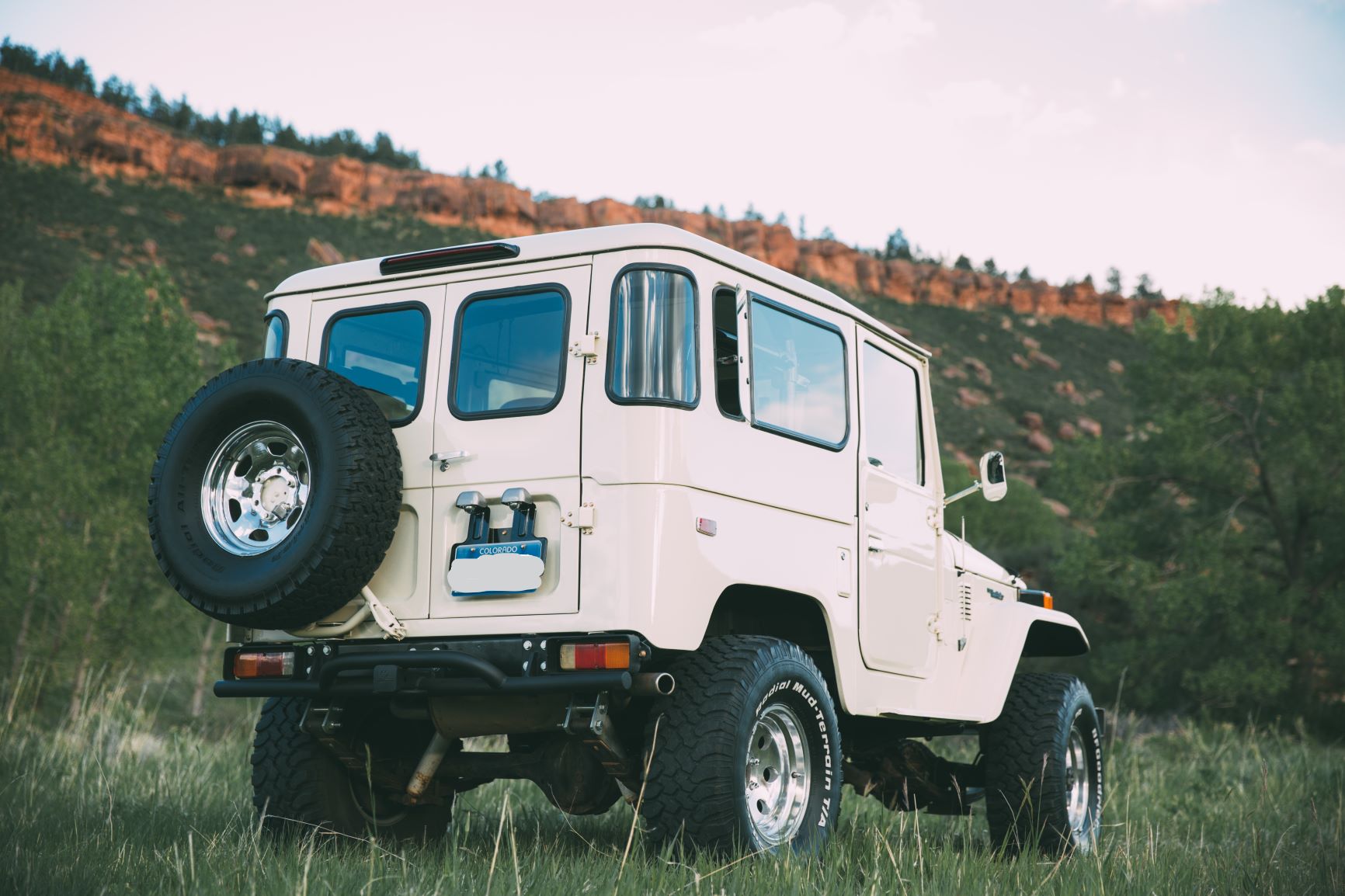 Since we are all faced with some possible revisions to our plans, let's dig in for a Cruiser tale, shall we?

I will never forget the first time I first recognized a Land Cruiser; it definitely changed my life! My first Cruiser encounter was with an FJ-40 - the perfect classic. The 40 that first caught my eye a few years ago would later become mine. Here is the story of my first Cruiser…

In the year 2000, I moved to the foothills outside of Golden, Co. One winter day it began snowing and I was getting ready to go out and shovel the driveway. I looked outside and saw this cool little truck-like vehicle pull into my drive. There was a snowplow on front, and a dog running next to the vehicle. As I watched, the old-timer driving what would become my 40 dropped the blade and proceeded to scrape my drive clean. I went out to thank him and learned that he was a neighbor who liked taking his Cruiser out in the snow and plowing driveways in the community. He was a widower and enjoyed being out in his Land Cruiser that he had bought new in 1978. Later that day, the 40 was parked on the side of the road with the hood up – not a good sign! My new neighbor told me the water pump had failed and the engine overheated. I asked him what he was going to do? He said his kids were always asking him to move into town, they were afraid he was going to get stuck out in the middle of nowhere and die. Now that the 40 had broken down, they wanted him to move closer into town and give up his Cruiser. With a sigh, he told me he was afraid he would have to scrap the 40.

I had no knowledge of the Toyota Land Cruiser heritage, but I had enough automotive experience to know that this 40 was something special and should not be scrapped. I told him I thought he should sell it to me and give me a shot at getting this fine machine back on (and off) the road! We negotiated a fair price, and I purchased my first Toyota Land Cruiser. For some reason, the purchase of a vehicle that did not run, that I knew nothing about seemed completely reasonable!

After I got the 40 to my house, I started a careful inventory of this strange new vehicle. I loved the simple, rugged design. This 40 had only one previous owner, and other than adding the snowplow, he had not modified her too much. She had been used, and used hard. This 40 would be the opposite of “gently used”. It would take a lot of work to bring her back into good shape, but many of the original touches were still there. The 40 still wore her original paint, but some of the classic 40 rust had begun.

Hope I’m not stepping on your thread here. Some photos of @PabloCruise and I wheeling back in the day. 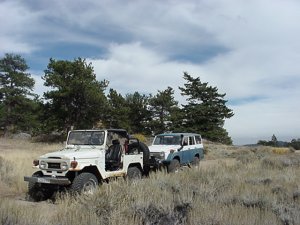 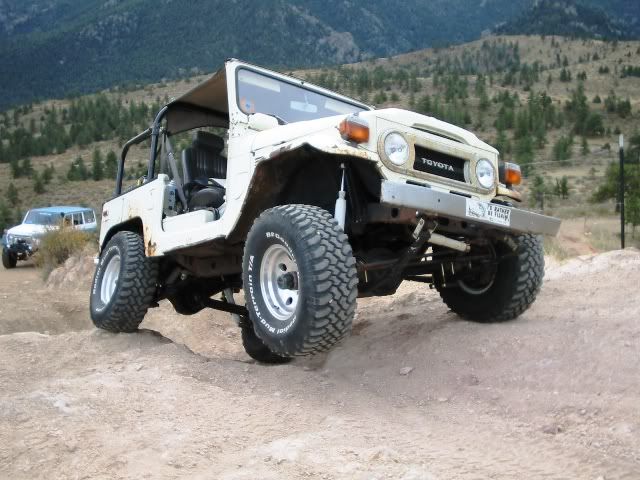 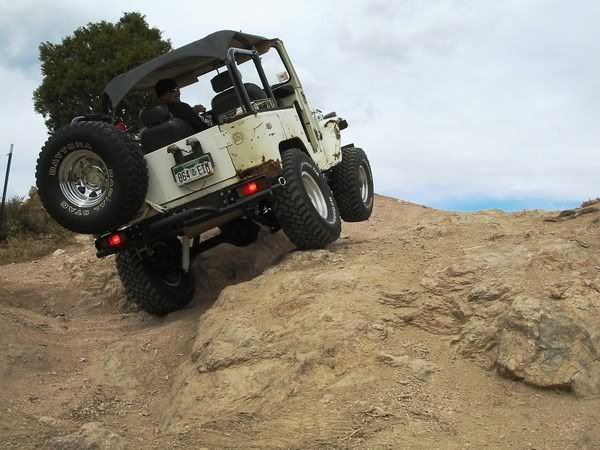 a drip and a clip