What type of offer would it take for you to sell.

Love it when flippers are flipping and call out the previous flipper.

I might have once said that I'd be willing to trade for a brand new 0 mile LHD 70 series Troopy with a US legal title and registration. But rumors are that those are being phased out so... it may be time to let that wish go and move on.

Enough to buy one of these and maybe an old Blazer to go with it could likely sway me. 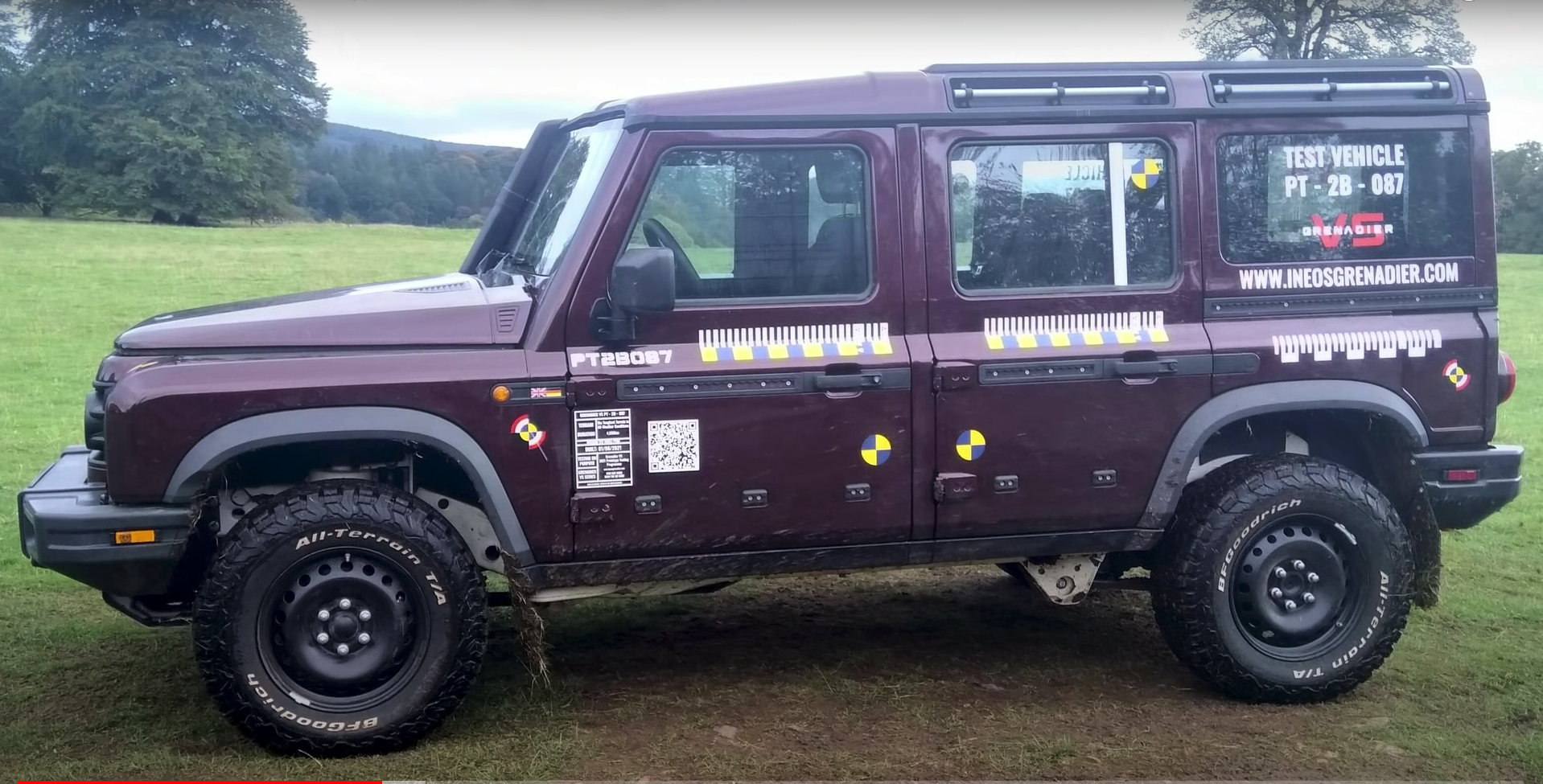 jomelo said:
I just want to smoke a little of whatever the guy was smoking that offered you $50,000 for a 1974 FJ40 with a Cadillac V8 and auto transmission.
Click to expand...

I’ve been building mine for 30 years now. Parts aren’t getting any easier to find. I’m not able to do 1/4 of what I could do to it in 10x the time. I don’t think any price would get me to sell.

That said $50k USD is about $65k CDN at this time. For that kind of money I could buy another and pay someone to build it… almost. It would sure get me thinking. The buyer would have to show up quick… the price will get much higher once my power steering conversion is done, the 8274 is mounted, the TJ rear bench installed, and the Camaro TPI is up and running.

Back to tech… mods I can’t leave behind:

Mods I love but have mixed feelings about:
350 SBC (done out of necessity) but the current one is a stock thing of beauty.
TPI fuel injection (love a good carb, but believe this will be better once installed).

Regerts (spelled wrong to see if you’re paying attention):
Not buying a nicer one in ‘91.
Not using the 60 series rear leafs full length.

i've lost track, or in truth never really kept track of how many times people have made unsolicited offers over the the years...this year alone there's been at least half a dozen.

I have always felt things are only worth what one person will pay for it and what another is willing to sell it for. There will always be other factors not specific to the Land Cruiser that will work into an equation.

Almost everything is for sale even for those that say it is not, I would bet in 99% of those instances there is a stupid amount of money out there that would change their mind. You just need to find that person that wants it more than you do.

Tank5 said:
Almost everything is for sale even for those that say it is not, I would bet in 99% of those instances there is a stupid amount of money out there that would change their mind. You just need to find that person that wants it more than you do.
Click to expand...


Or, offering to not take your life for your LC. I'm sure most of us would gladly hand over the keys with a pistol in our mouths.


I've only owned two vehicles that I had anything better than a neutral opinion of. My Landy, and a 280Z. I regret selling the Z.
Any other vehicle I owned was either nothing special, or just a disappointment.

life's too short for boring vehicles

Hmmm let’s see…. Not for Sale, period. My Dad and I went in halfsies in ‘85 for the 40 that’s in my garage. IIRC my share was $1,250 and that was a ton for a kid just out of college. We got it to have something to hunt birds out of in the desert southwest. It was pretty clean but not unmolested, the PO had put a crappy lift on it and yanked the carb for a poorly done Holley conversion, but it still took us on amazing excursions and to hard to reach places. Memories that last a lifetime. Some 20 years later I bought the other half and don’t feel I can ever sell that half of the truck.

I've only owned her for a few months and spent most of that time working on upgrades, but the more I work on her the more attached I get! It's amazing how fond of the truck I have become... she is a living, breathing entity! Probably has something to do with my general lack of social contact these days and the promise of freedom to roam our great country.

There is another angle to this that I find fascinating, and that is that it was produced in the empire of Japan. After WWII, my dad came home from the pacific with what I think was a deep seated sympathy and respect for the Japanese people. Those of us who are old enough remember when "made in Japan" meant cheap and poor quality. But the Japanese people showed amazing resiliency and ended up producing this wonderful vehicle that we all now love. I think of my dad, my hunting and fishing buddy, and what he went through every time I drive her and the irony of loving a vehicle produced by a former arch enemy.
N

numby said:
Enough to buy one of these and maybe an old Blazer to go with it could likely sway me.
Click to expand...


And no, you don't get my part stash!

Drive shaft came apart. Does it matter how I put it back together?

K
What part is this - Can you help