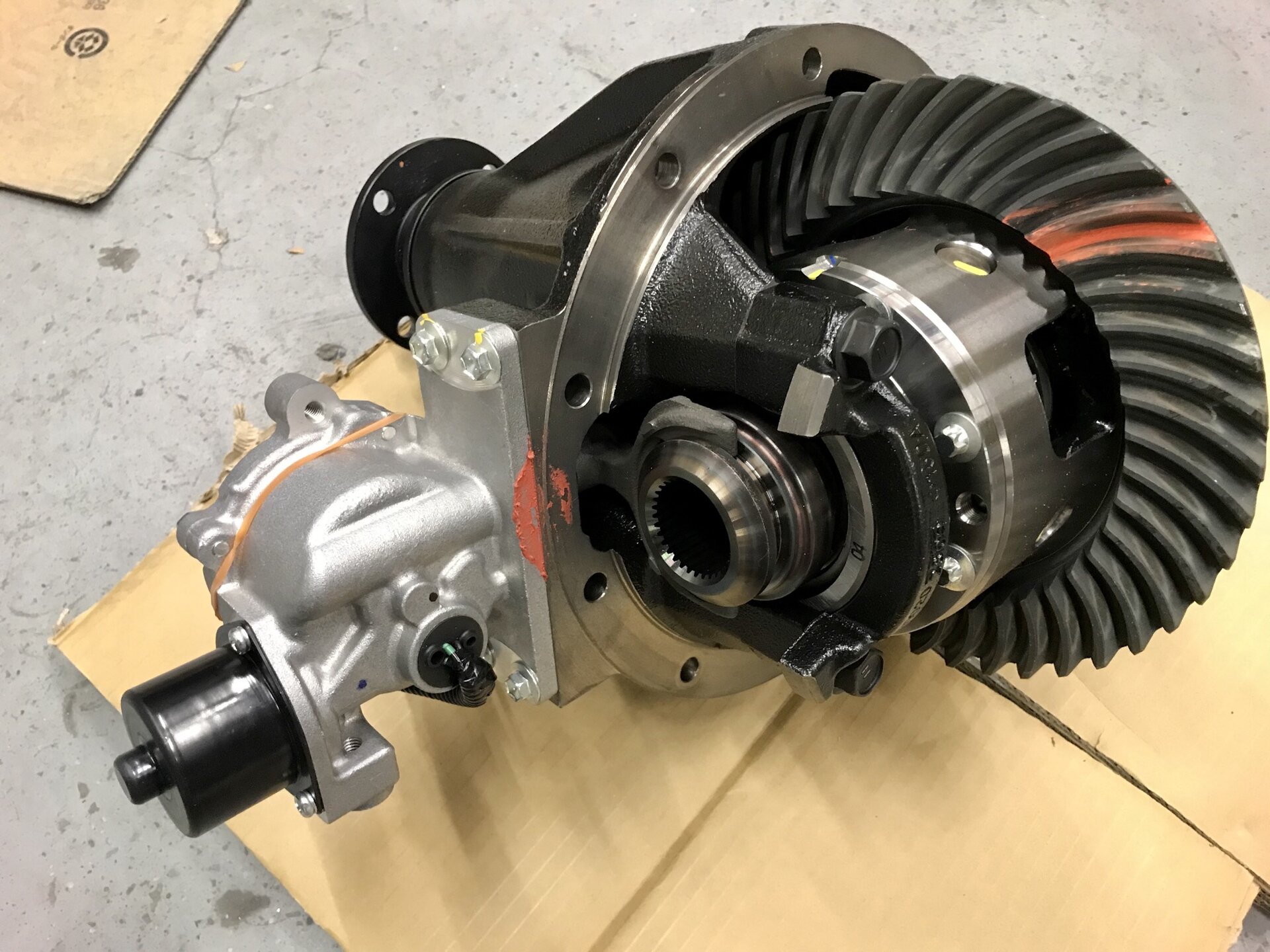 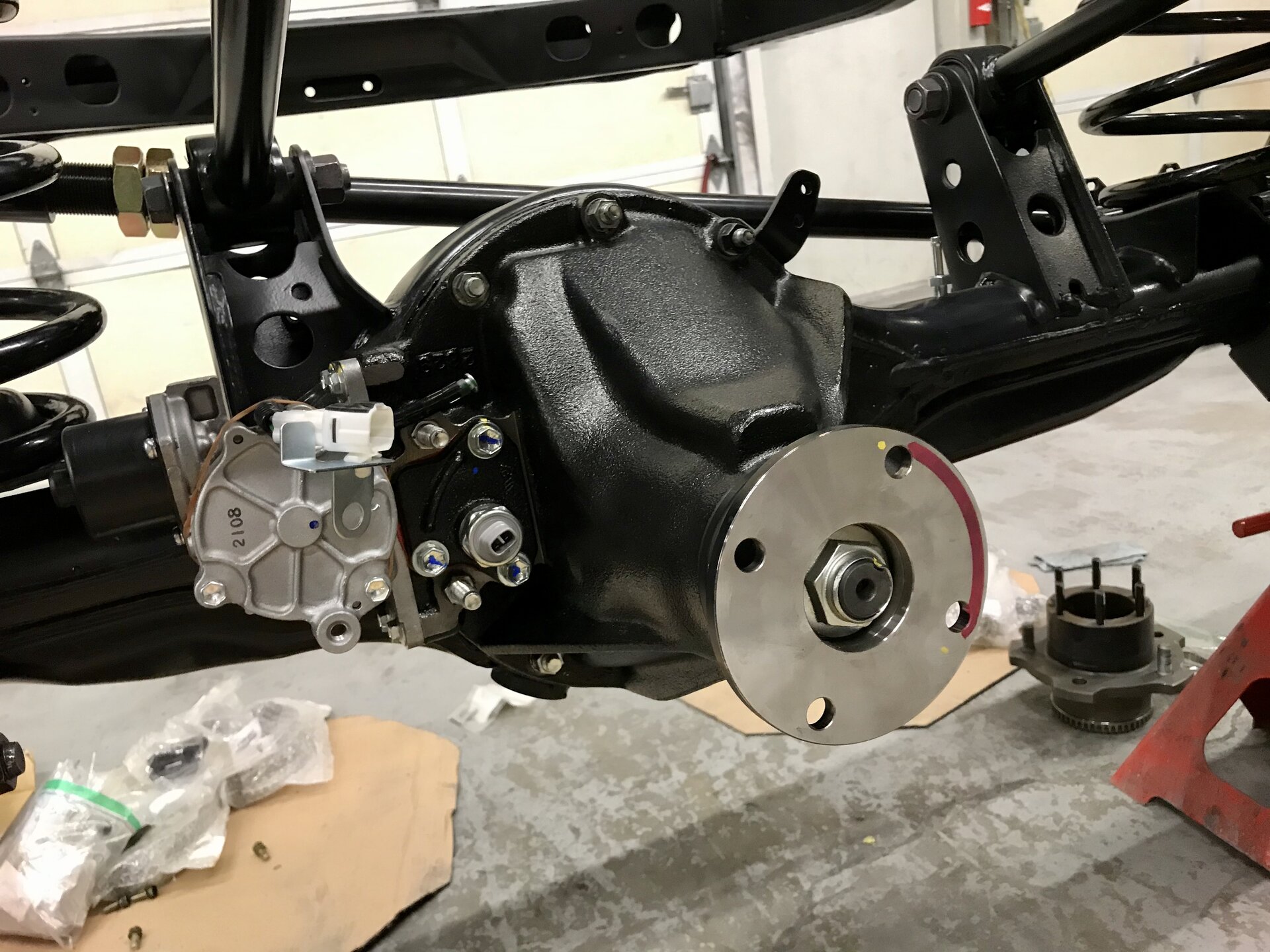 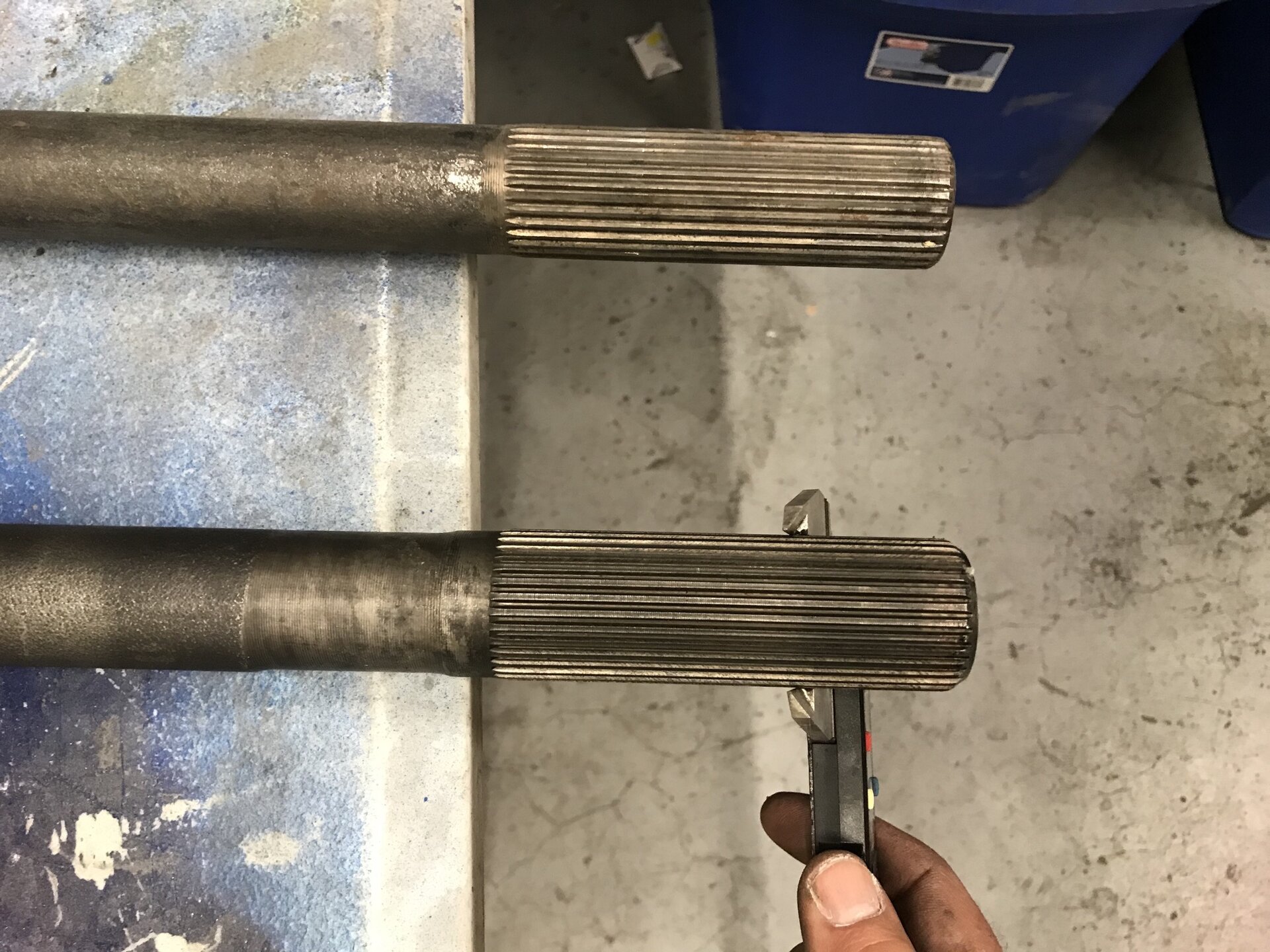 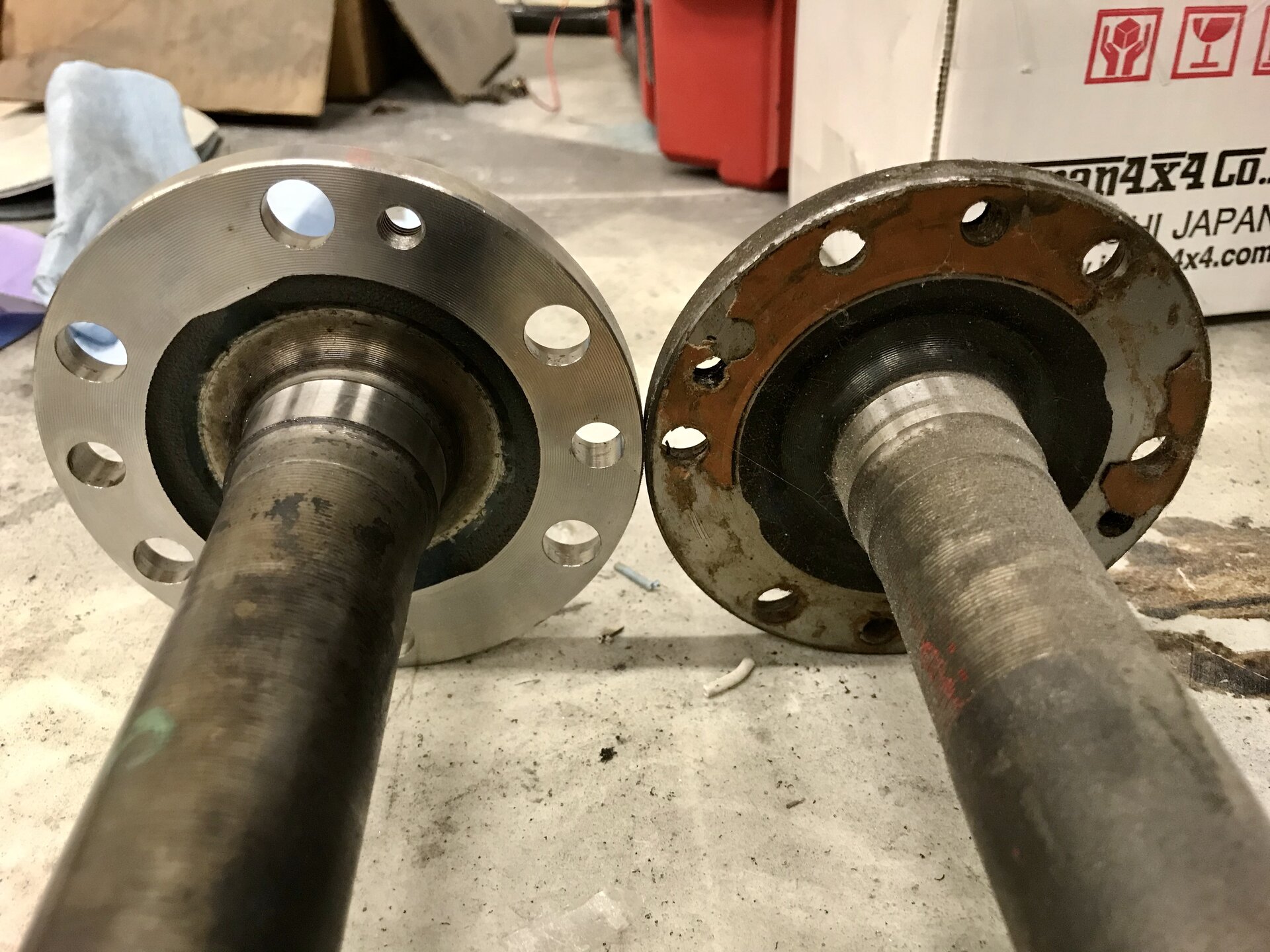 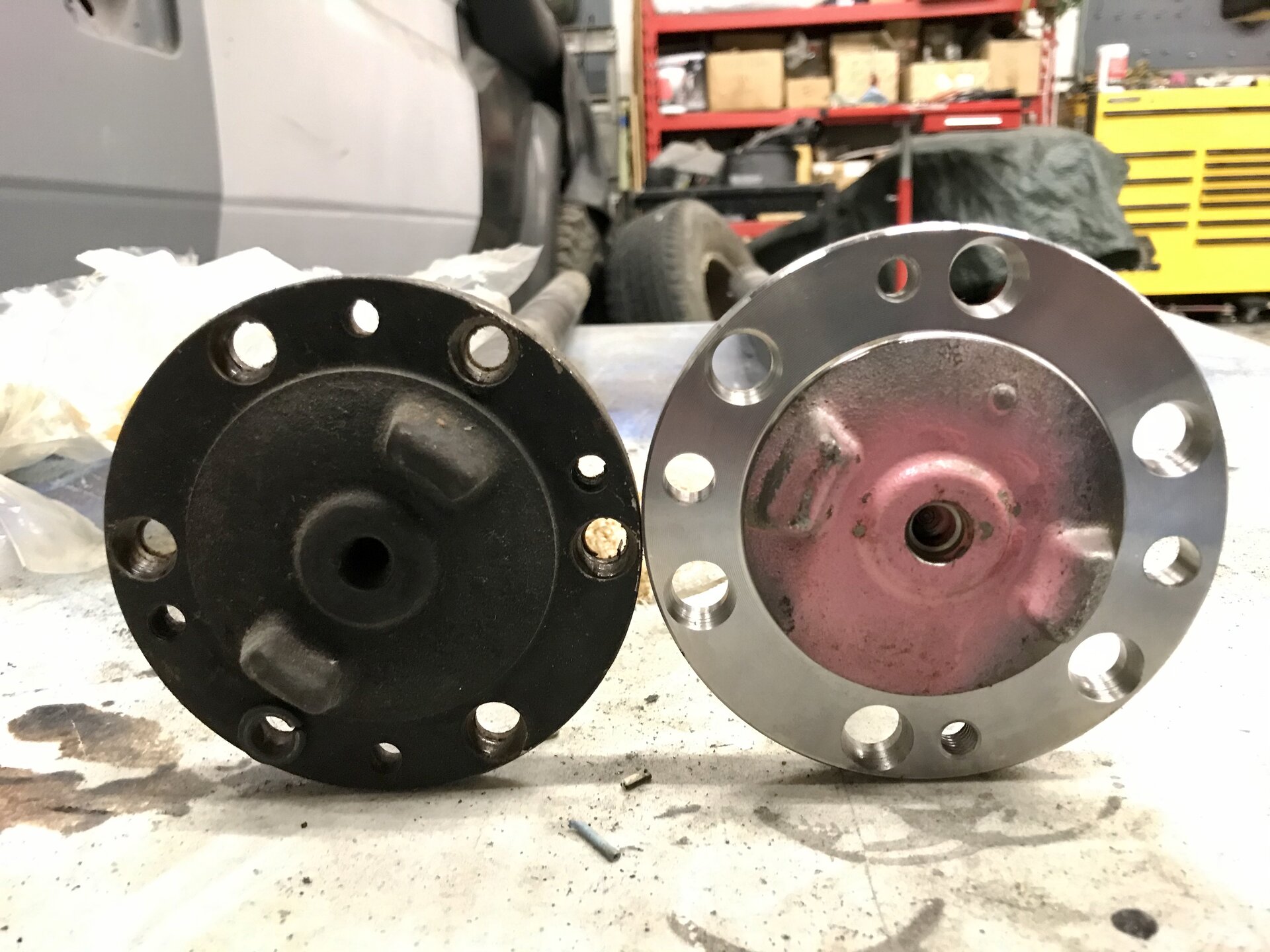 USMCDocJ said:
Right on. I just ordered one and will wait for

18 pesos a liter at Costco in Vallarta, Mex.

Feldrian said:
Gas is irrelevant since COVID. My commute involves a 15 second walk down stairs. Vehicles in this household are getting maybe 20% of the mileage on them a year compared to 2019. I guess hat means gas can be 5x as expensive now before I'm allowed to complain?
Click to expand...

leonard_nemoy said:
No, that is not American. Keep on complaining my friend. And remember it's always the current presidents fault 🤣
Click to expand...

It's basically a Land Cruiser

Feldrian said:
That would work if I was American
Click to expand...

Currently getting the best fit. I did something again today that 80 owners don’t like to do.

But hey, it’s for the betterment of the herd😬 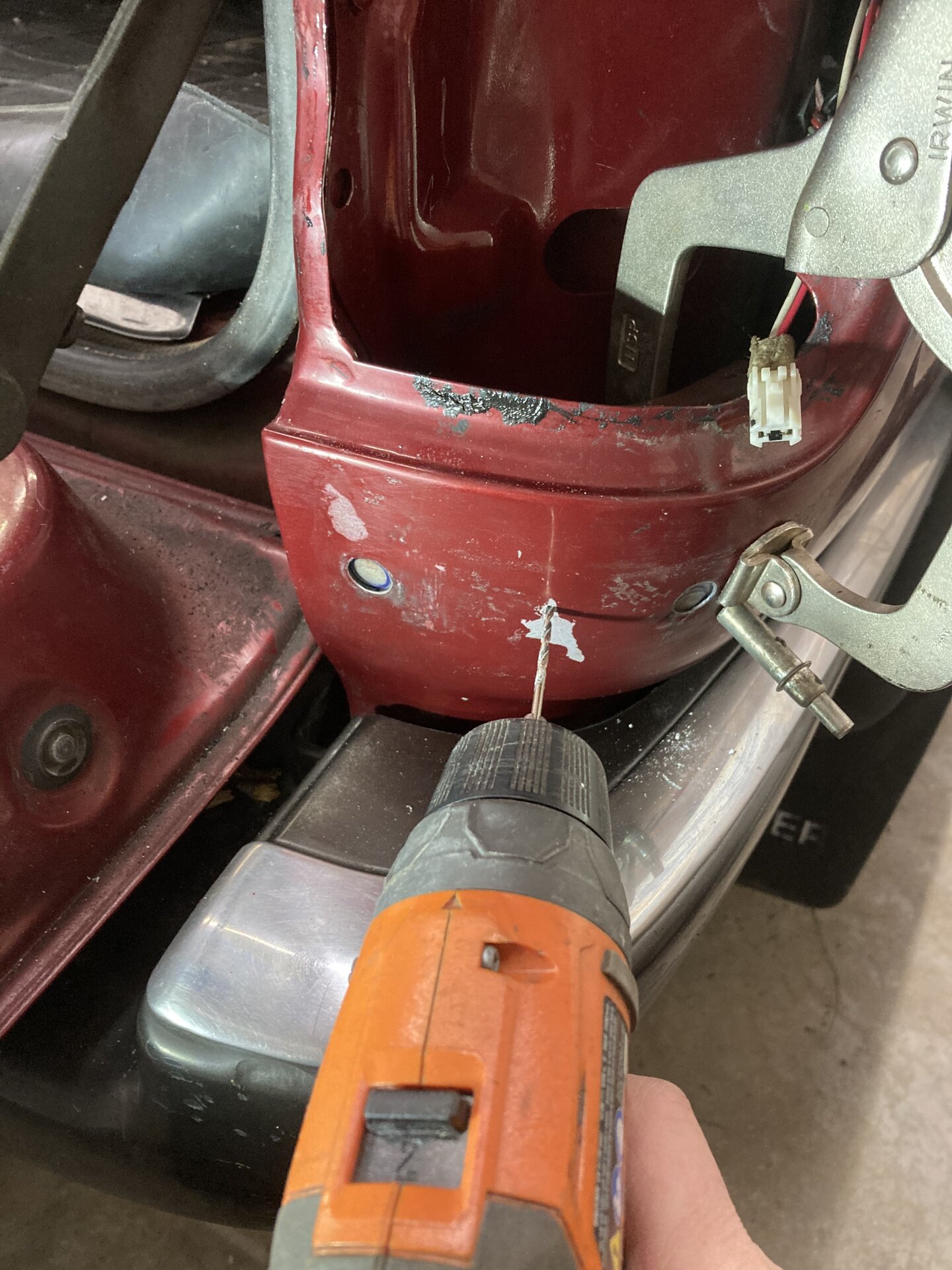 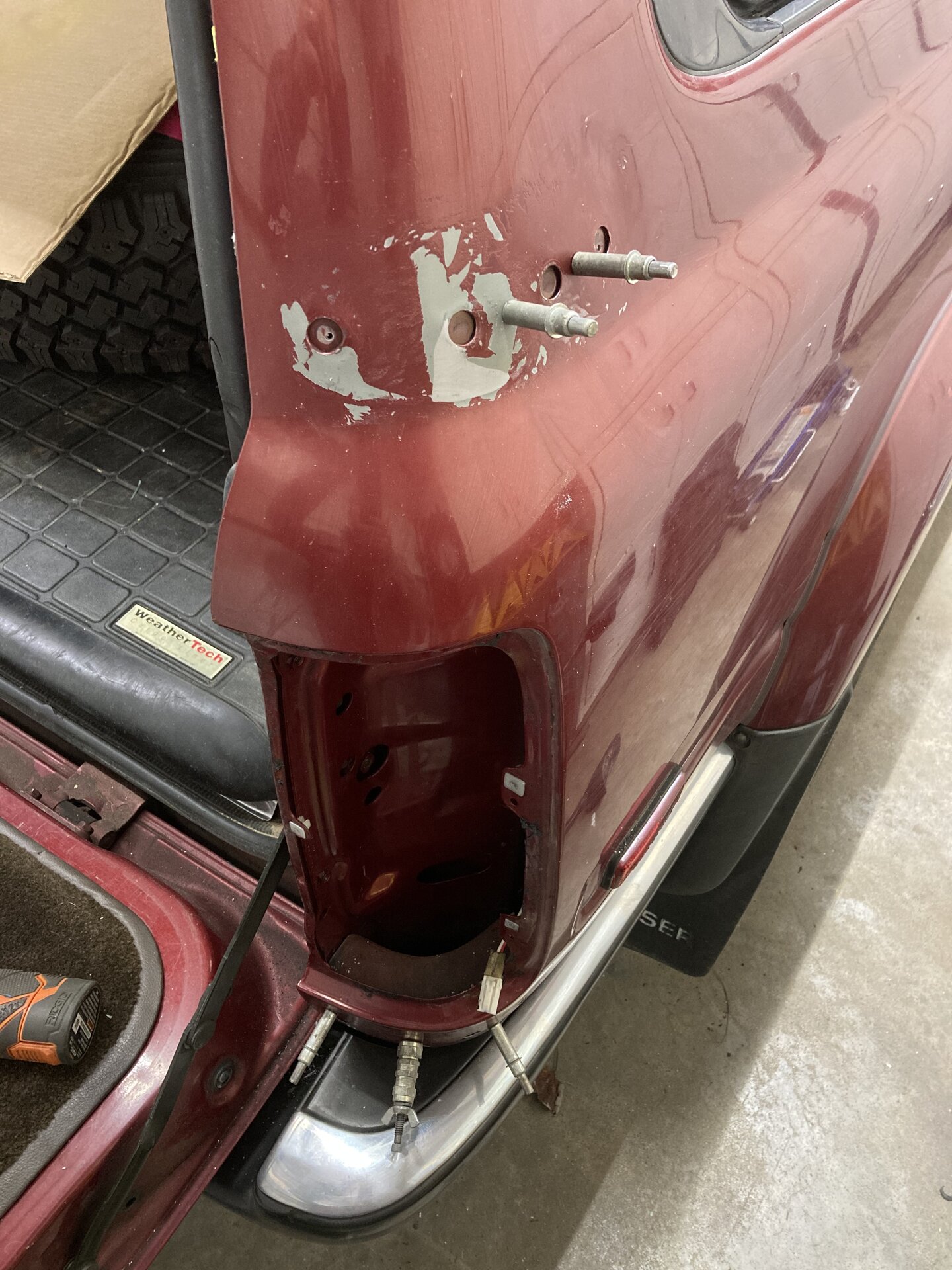 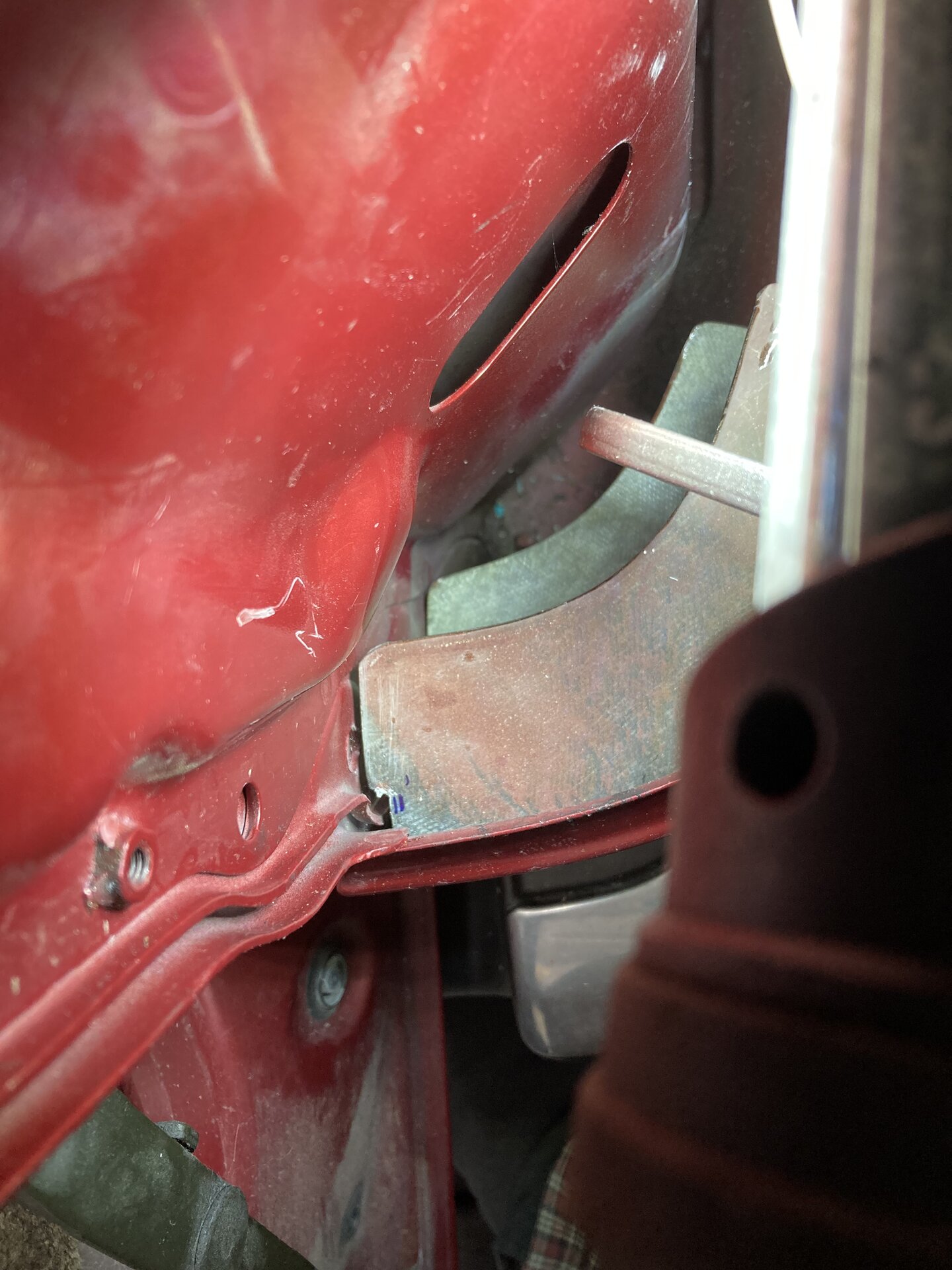 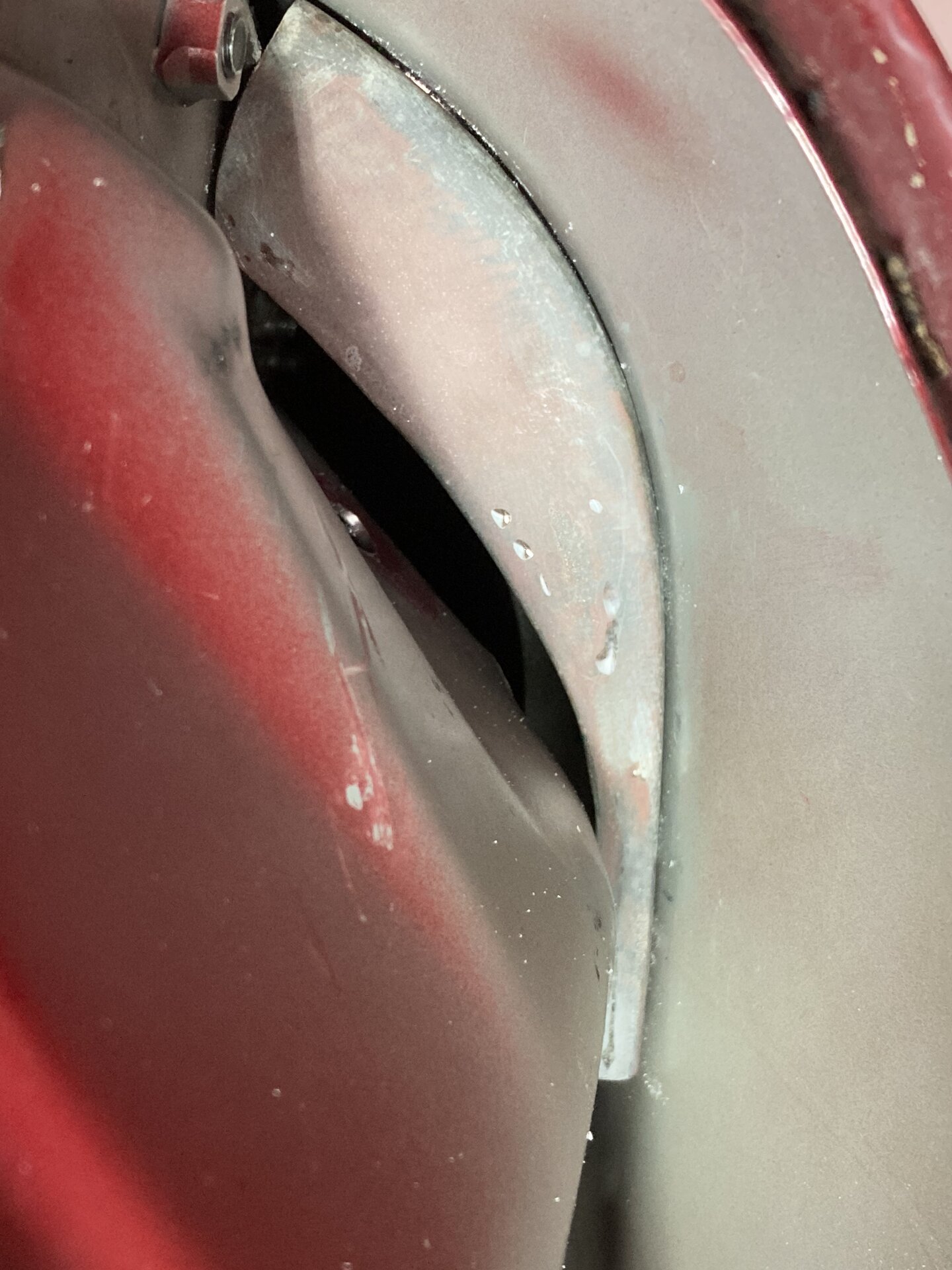 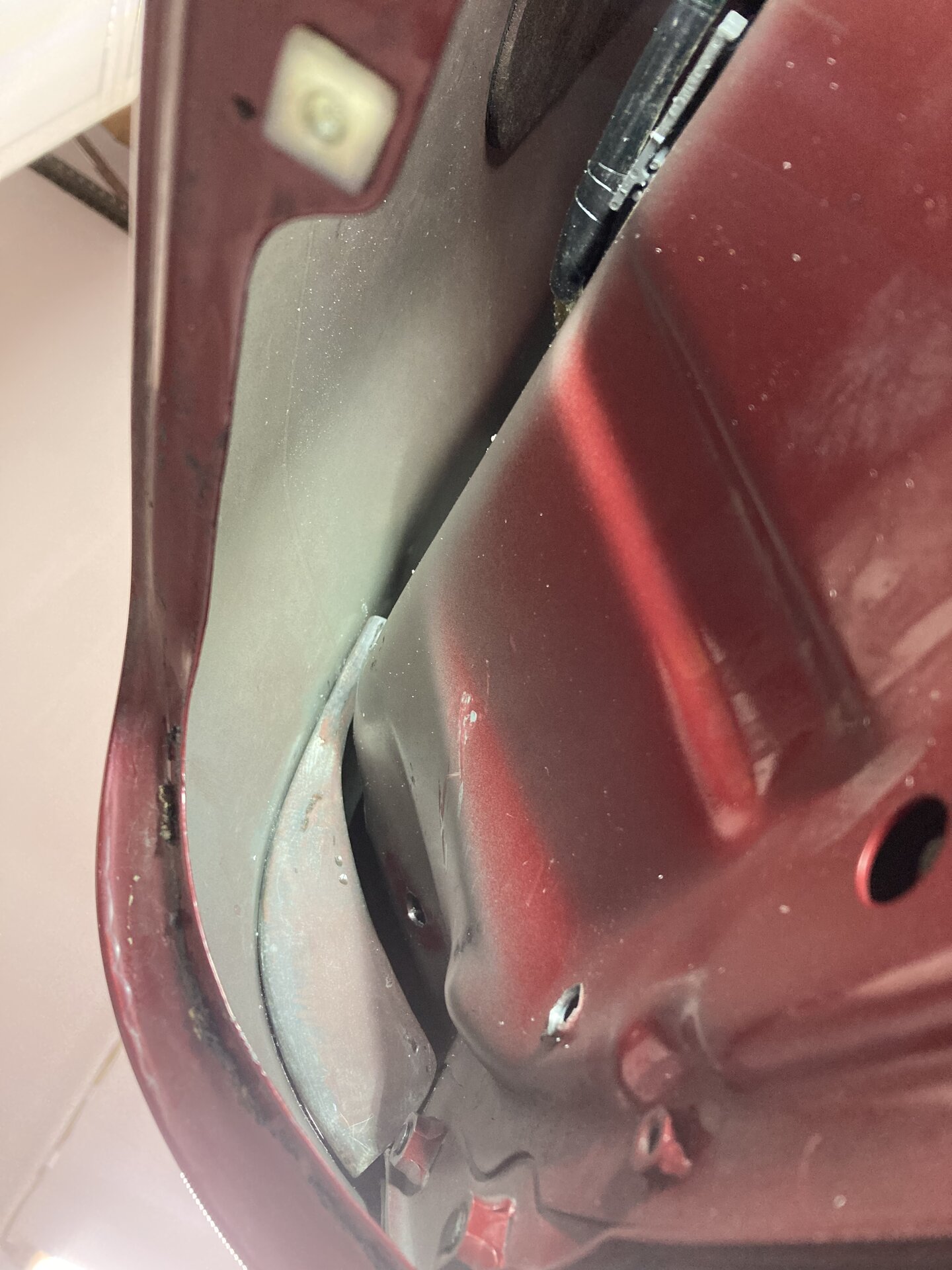 leonard_nemoy said:
No, that is not American. Keep on complaining my friend. And remember it's always the current presidents fault 🤣
Click to expand...

Feldrian said:
Gas is irrelevant since COVID. My commute involves a 15 second walk down stairs. Vehicles in this household are getting maybe 20% of the mileage on them a year compared to 2019. I guess hat means gas can be 5x as expensive now before I'm allowed to complain?
Click to expand...

Dusten said:
With a 50 mile a day commute it's very relevant to me lol
Click to expand...

TomH said:
What - you can't build airplanes from home?
Click to expand...

efjayatee said:
Try paying over $5 USD as of today. And over $6 at its highest in California west coast.😠
Click to expand...

At the height of fuel prices in CA the Walmart Fuel Strategy team was telling me we could sell fuel in CA about $2.00/ gallon cheaper than the average street price and still be profitable. I have a feeling a lot of what we're seeing is profiteering.

Feldrian said:
I fully let my OCD freak flag fly when I wash the underside of the truck when it's been anywhere near salt, be it the beach or the mountains. I loathe fixing rust.
Click to expand... 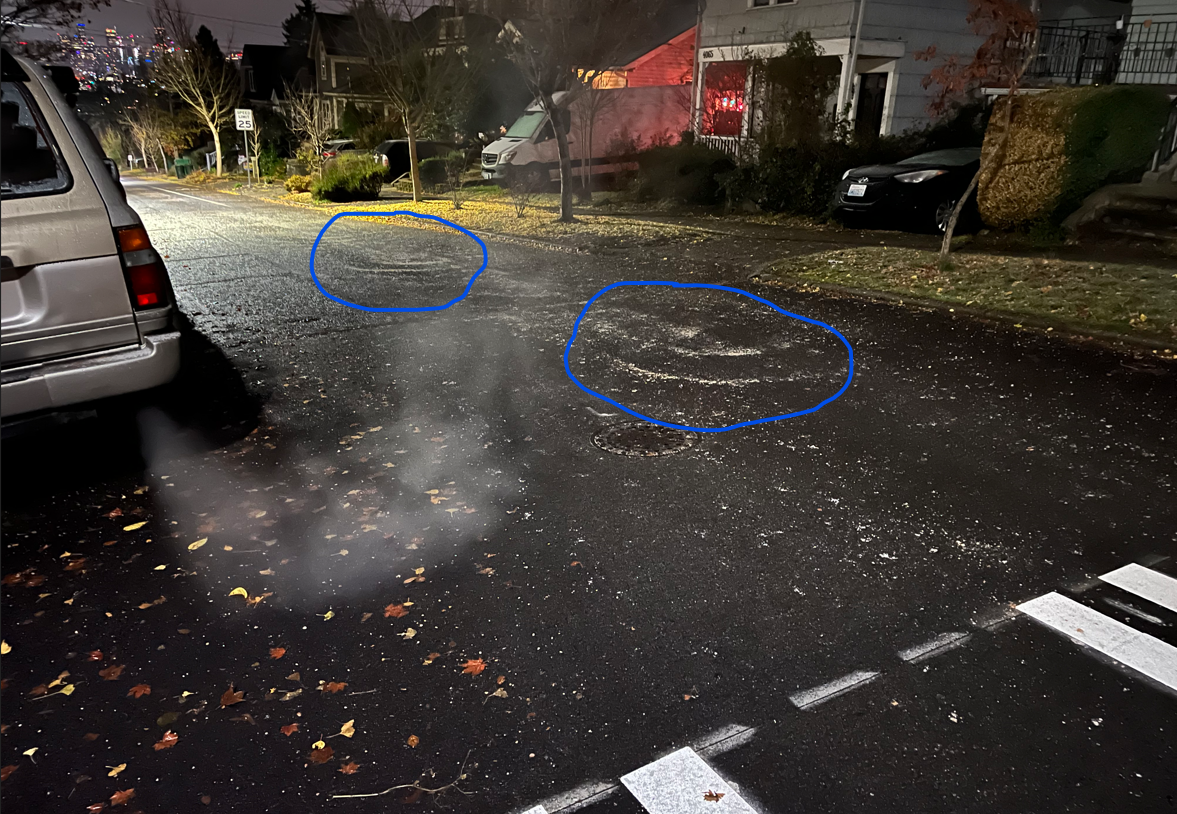 I buy wd40 by the gallon, and use a spray bottle to thoroughly mist the whole underside of my truck a few times a year after a good washing.

My new to me 80 was delivered from Oregon to Ohio thanksgiving morning, loving it so far.

First things I did were take off the cracked hood bug visor thing it came with and replaced the beat up front bumper with a better condition, but still pretty used, OEM front bumper I picked up for $100.

Threw some 17x9 MT classic III’s and a set of 285 Wildpeaks on it a few days later. Got an alignment shortly after that and today I finally got some time to look it over really well.

Found my trans kickdown cable was super loose and just kind of dangling from the bracket, there was probably 2” of play between the inner and outer nuts that are supposed to straddle the bracket. I adjusted it to spec and tightened down the nuts so it’s now secure. Might take another couple swings at tweaking the slack but seems to be in a good place after initial adjustment and I’m happy with it for now.

I knew it was coming to me throwing a 401 code so I also took a few minutes installed the HuddExpo EGR plug kit I bought for it when it was in transit, since we don’t have smog where I live (Score!).

Both the kick down cable and EGR plug were super simple to install/adjust. Shifts are a bit crispier now and downshifts behave much more as expected when I give it some gas. No 401 CEL after the EGR plug, overall couldn’t be happier.
Last edited: Dec 2, 2022

Just diesel swapped my 80 series, did a build video on it on YouTube if anyone wants to see it. its a 1HZ turbo for now, but I have a mechanically injected 1HDFTE to build for it 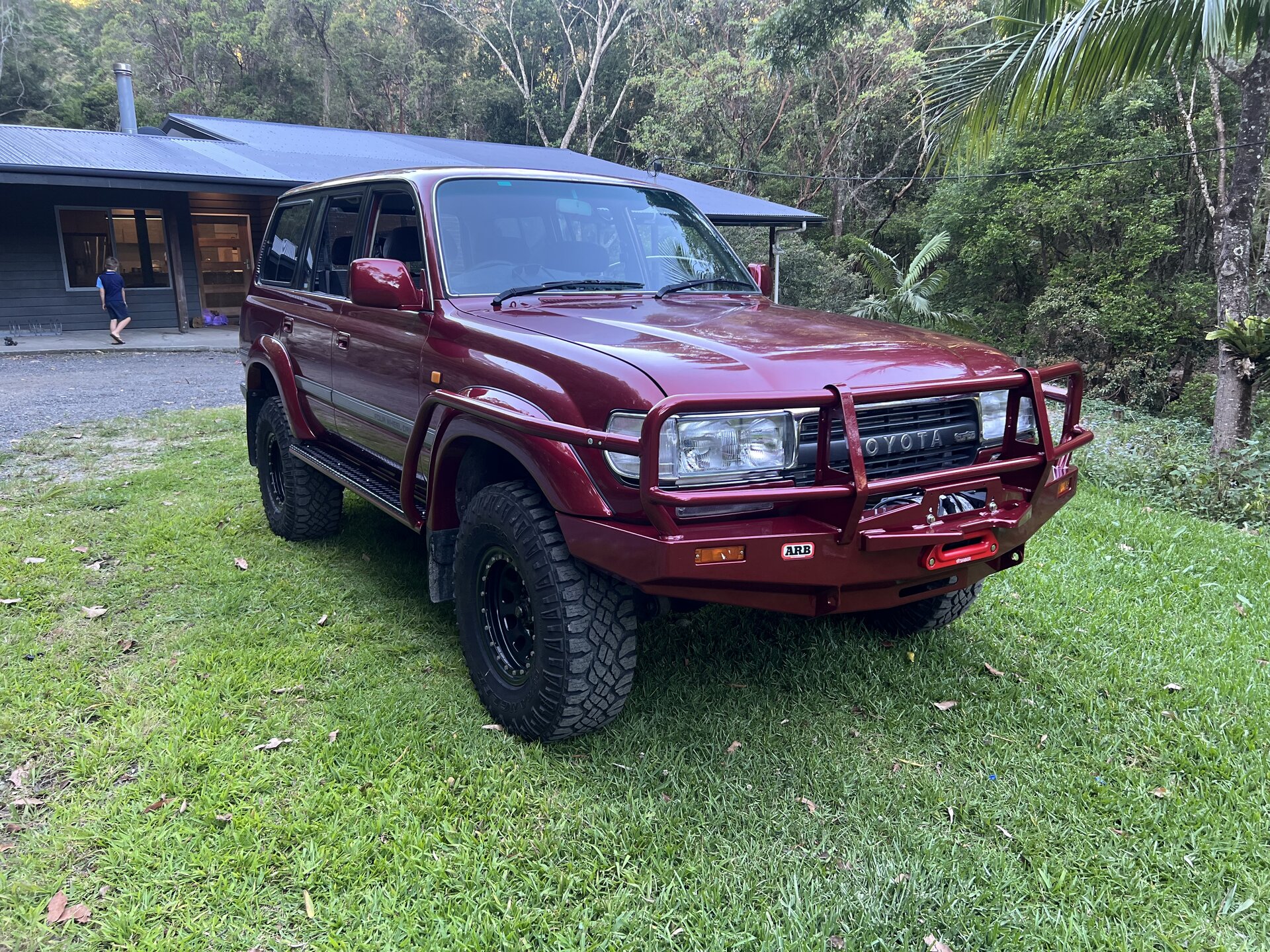 youtube.com/@_J_F_B_
You must log in or register to reply here.

What would you do with an hdt?
2

R
Installed Delta HYDRAULIC BUMPSTOP HOLDERS with no lift. What do you guys think?

Yesterday at 3:59 AM
raghost
R