Visit site
I never could have taken that truck to this level. I was searching for the right way to send her on her way and I knew JP had all the skills that Hendog lacked!!!

Now you have to promise to take her fishing once in awhile as I promised Rock Cod.

P.S. Rumor has it there's a very solid 1970 fj-40 with a 3-b and a 5speed in the hands of this craftsman that can be had for a good price. Its almost at the stage where you can pick the color of the interior, exterior, and either a dirt road soft top, the factory hard top or both! Should be ready for the 2021 Spring carshow circuits. Lol 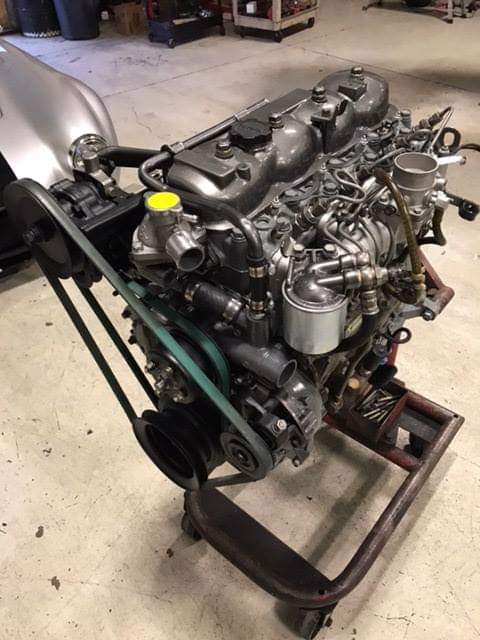 HENDOG said:
I never could have taken that truck to this level. I was searching for the right way to send her on her way and I knew JP had all the skills that Hendog lacked!!!

Now you have to promise to take her fishing once in awhile as I promised Rock Cod.
Click to expand...

You got it. Not much of a fisherman, though I've got a buddy trying to change that. How about some turkeys or a deer in the bed? She'll be used a bunch, not a garage queen. No serious wheeling, but lots of New England outings and maybe some longer trips when the world gets back to normal. 2F, sniper, PS, PB, AC. Reborn for some roadtrips.

Visit site
Amazing the cycle of life on these. I remember going up to see it at Tony’s house.

Visit site
I'll try hard to be a good steward and carry on the tradition. Warm and dry for the winter, out and about the rest of the time. She'll live a good life.

navydivedoc said:
Now if I can just get my shipper to pick it up! Need to get these two together

What wheels and tires combo is this? Sweet truck!

Mightymes said:
What wheels and tires combo is this? Sweet truck!
Click to expand...

Visit site
Finally found a place for the 'ole gal to live until springtime. She's headed to Eastern NC to spend the rest of the winter. The plan is to road trip the truck home, NC to NH, after the winter salt is gone. @HENDOG , the tradition continues!

Visit site
JP got her delivered. Settled in next to a 68 Chevy for the winter. 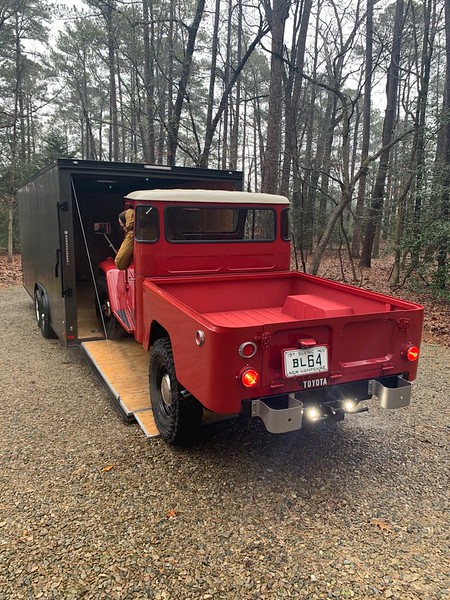 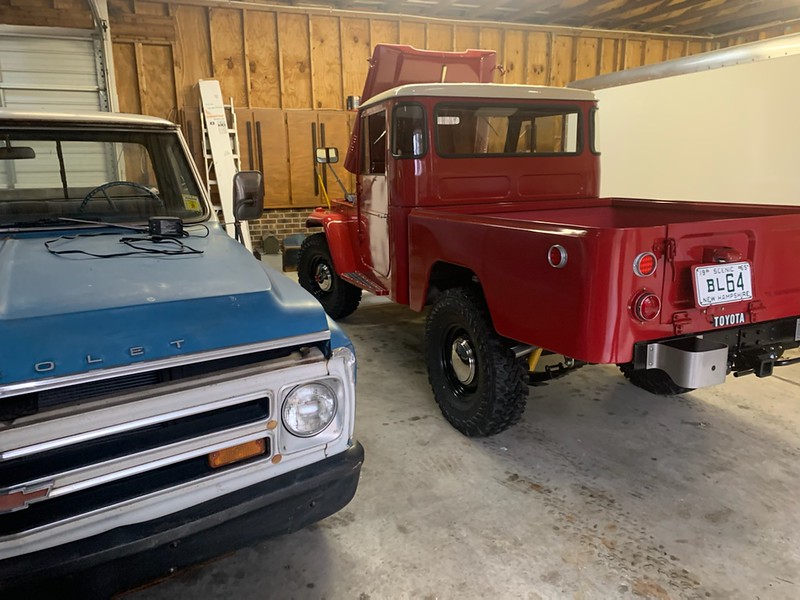 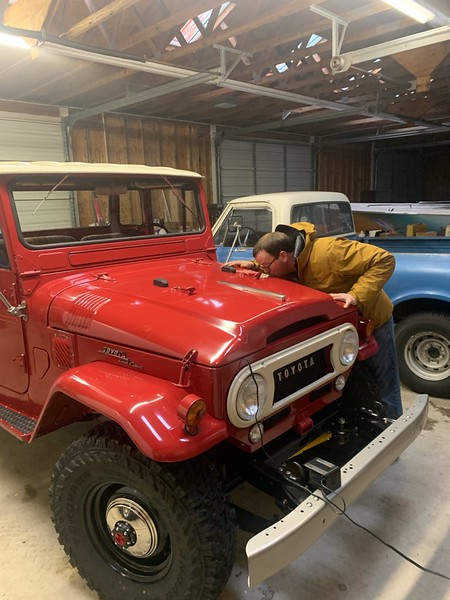 Right on. Right on.

Visit site
I can’t wait to see the adventures ahead for this old girl. Steve so glad you’re adding to her story with a proper epic road trip home this spring!
M

The Mp3 player look clean in that spot !!!
That a keenwood or something ?

Visit site
It is a Bluetooth amp from Kenwood. Nice, small, compact and tucks away nicely in the glovebox no bulky head unit to mess with. Allows you to control everything through your phone. 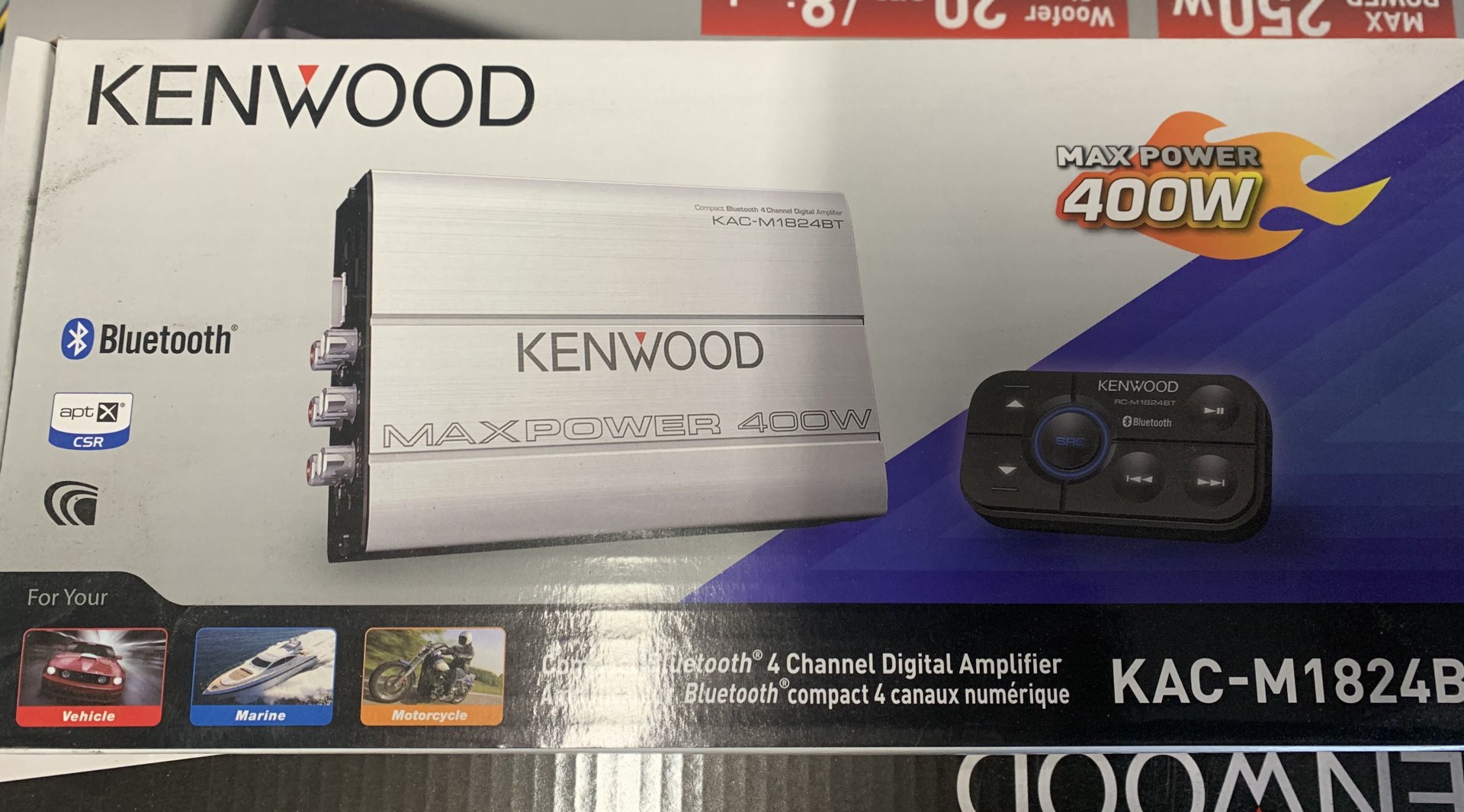 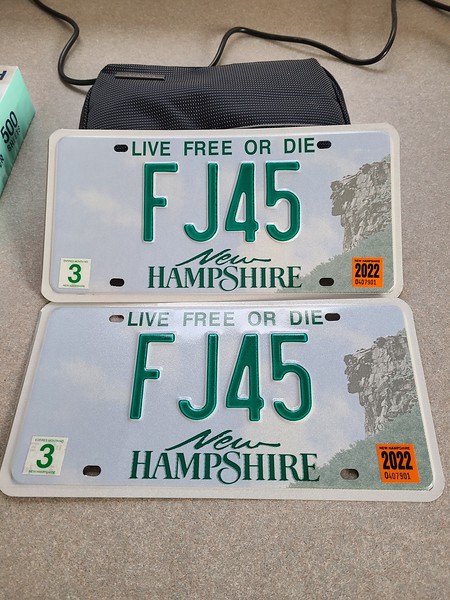 BAD: Looks like the road trip isn't going to happen.
GOOD: This truck deserves to be brought all the way into the 21st century. Homecoming is delayed, but the old girl is coming home with an @FJ60Cam Mosley "Cop Motor" on board. 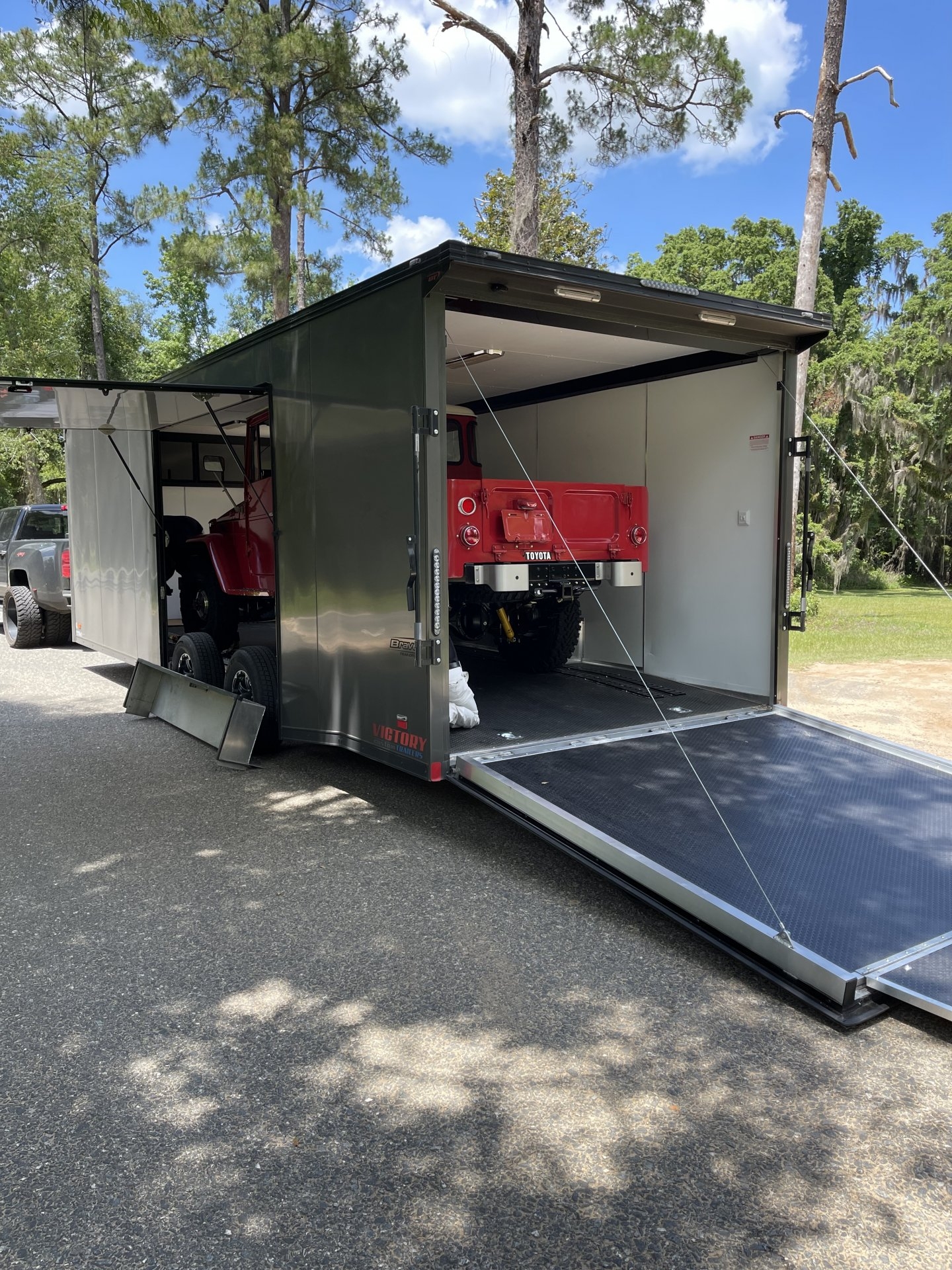 In another update, this lovely FJ45 is now stationed in North Florida. I am basically taking the truck over from @navydivedoc with a very Toyota trade deal. The truck is absolutely gorgeous. @ClemsonCruiser been trying to message you. You do fine work.

The truck still has the engine issue. It cranks and drives. Just has some noise. I knew that and have planned accordingly. @FJ60Cam has already ordered some parts for a new engine. He is going to do a 2F/3F mashup and we found a NOS 3F head with the Yemen guy. It arrived yesterday and is very much cool.

I was able to get the vehicle plated in Florida with a vintage 1965 license plate. 1965 also happens to be the 400th anniversary of some Spaniards having a skirmish with some Indians and “settling” Florida. So there is a limited run plate for that year that really goes well with the truck. 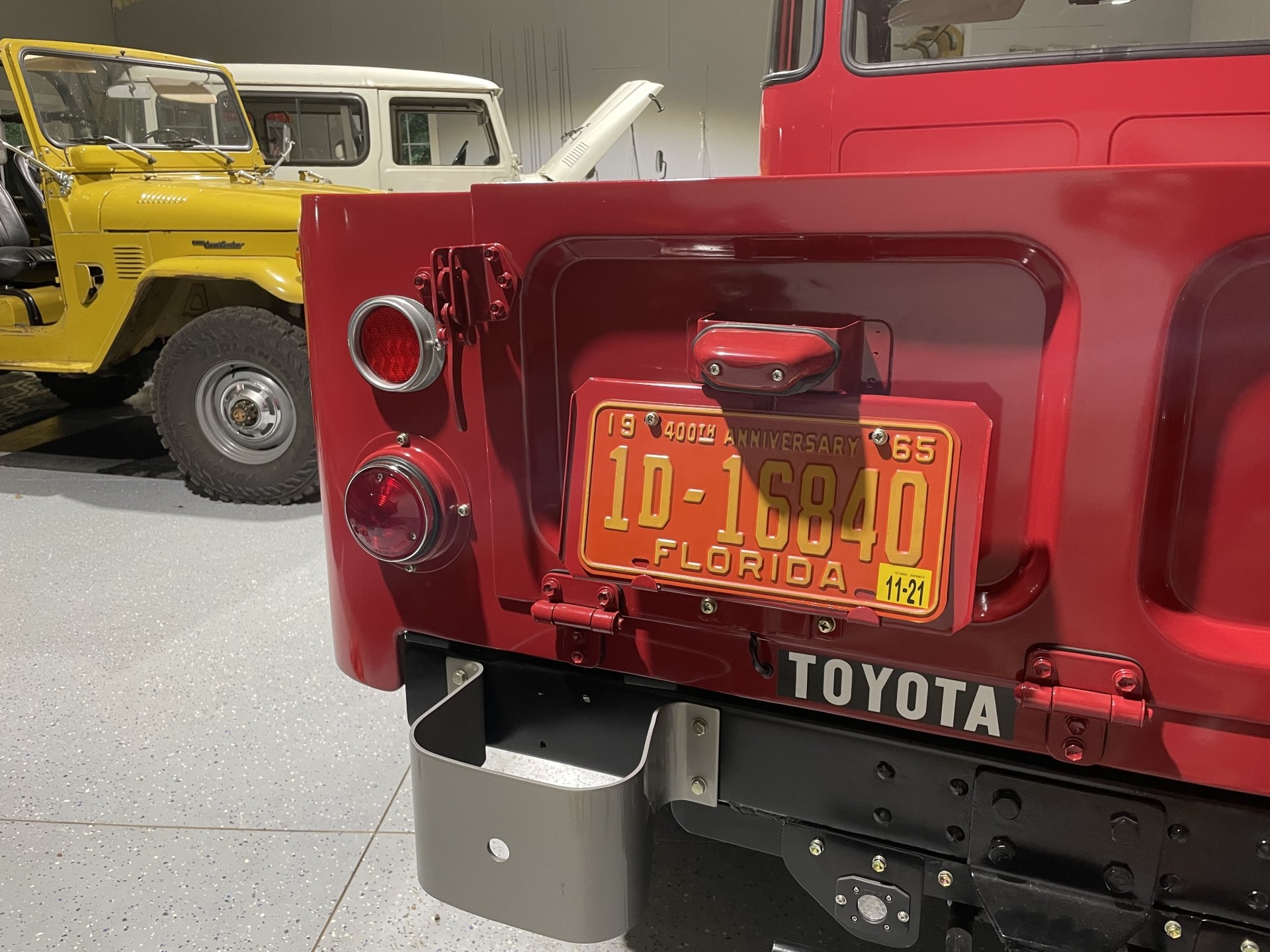 Probably not a lot to report on this one for the very near future. Need to wait on a few other things to line up. For now I’m just going to enjoy it around the farm. 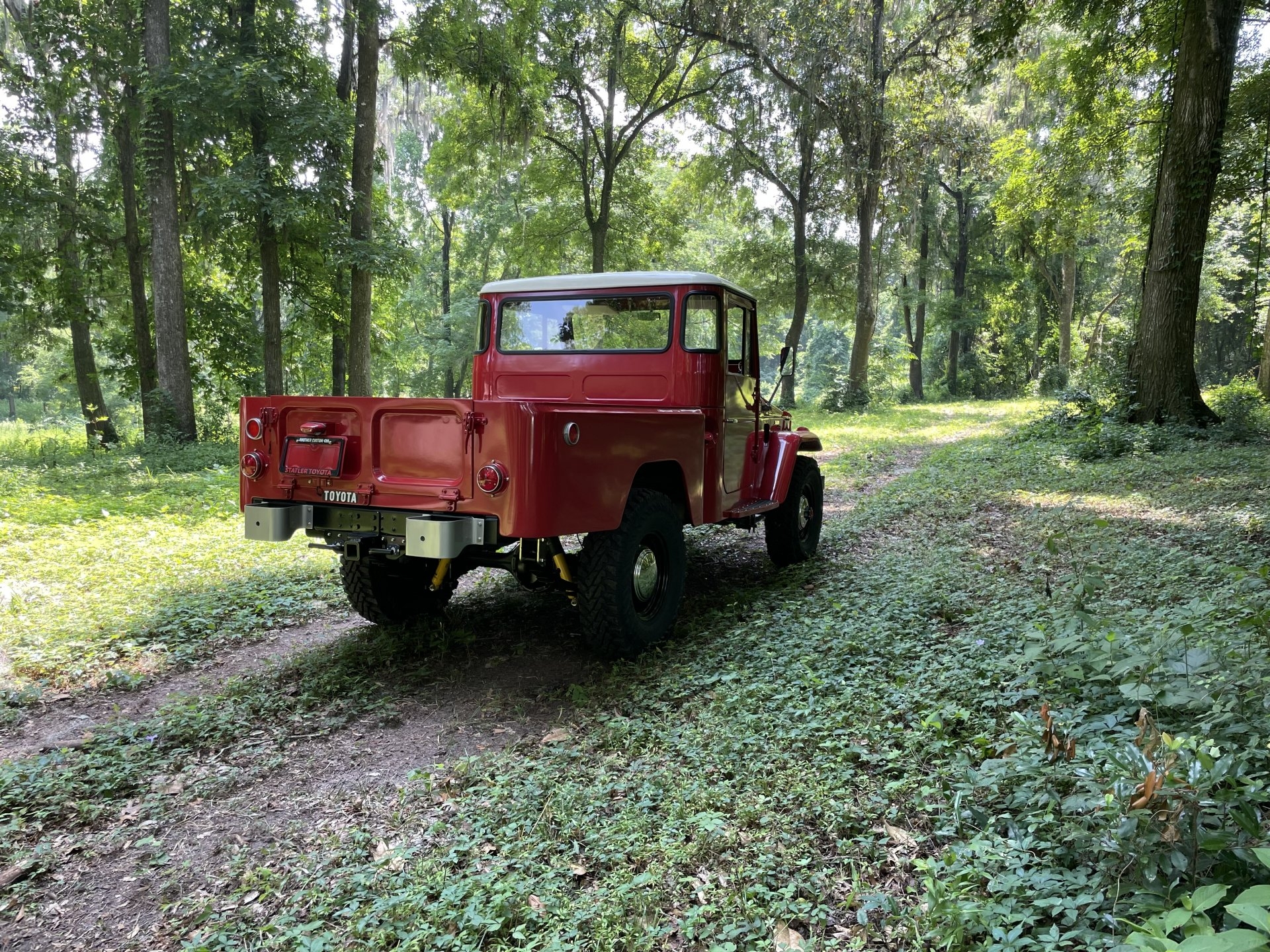 Visit site
So this will get used for fishing now, eh?

middlecalf said:
So this will get used for fishing now, eh?
Click to expand... 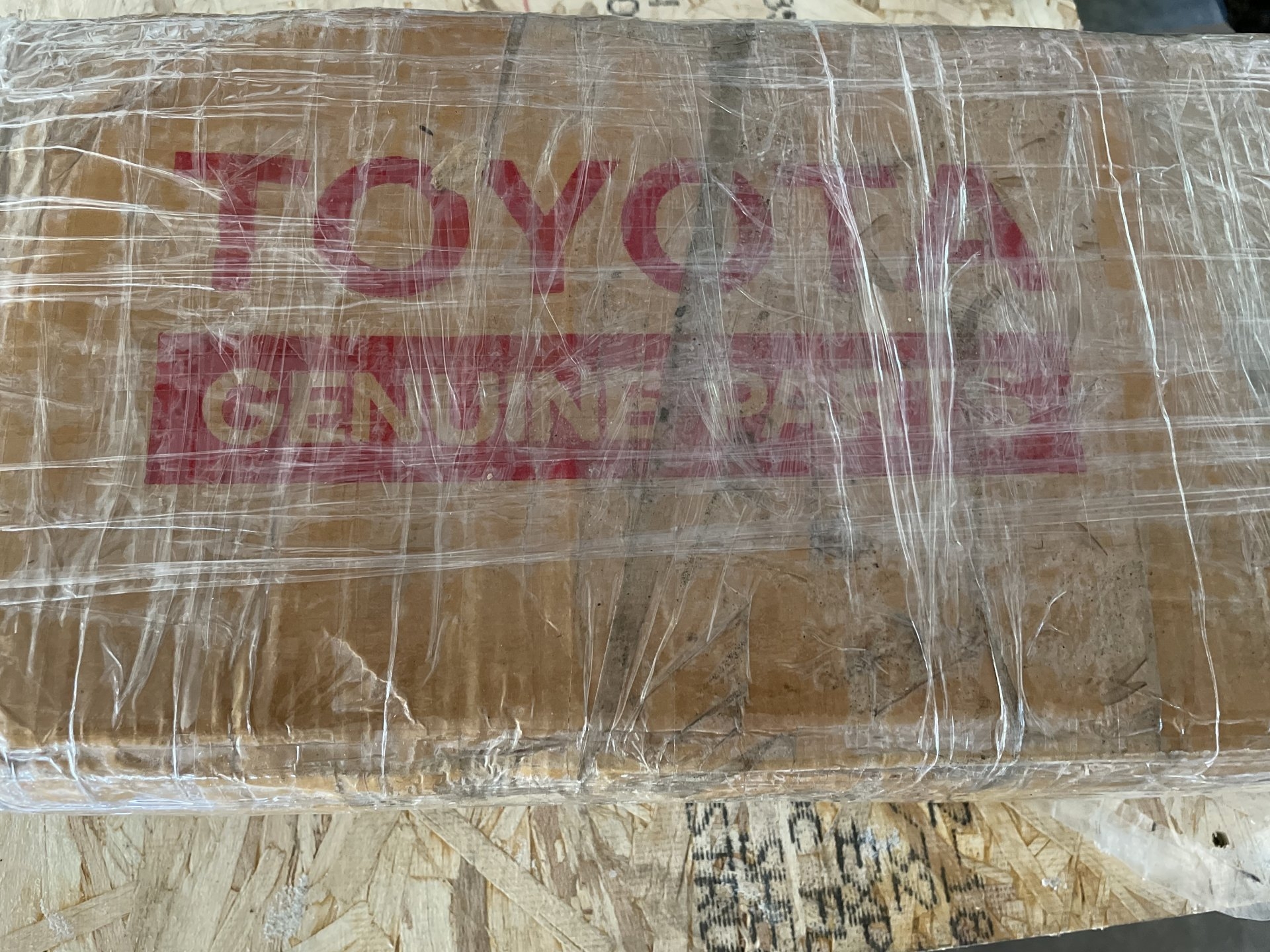 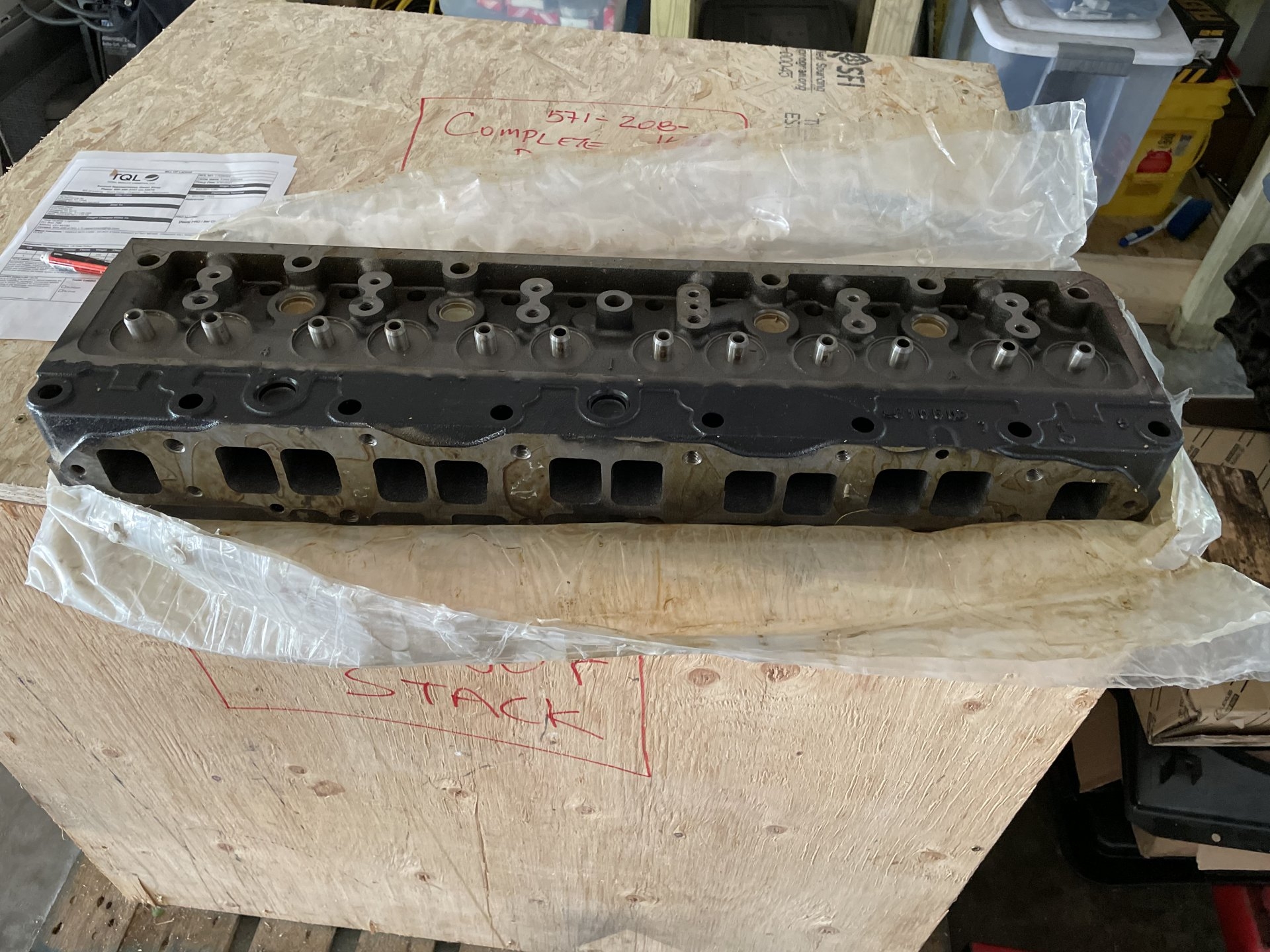 Visit site
This truck definitely ended up in the right place. Only @jmlockwood and the @Onur and @FJ60Cam dream team could bring it all the way into the 21st century. Strong work gentlemen.