Brand new (aftermarket) carb I had on hand is installed. Still needs a rudimentary fuel system.

Will be replaced later, as will the intake manifold. 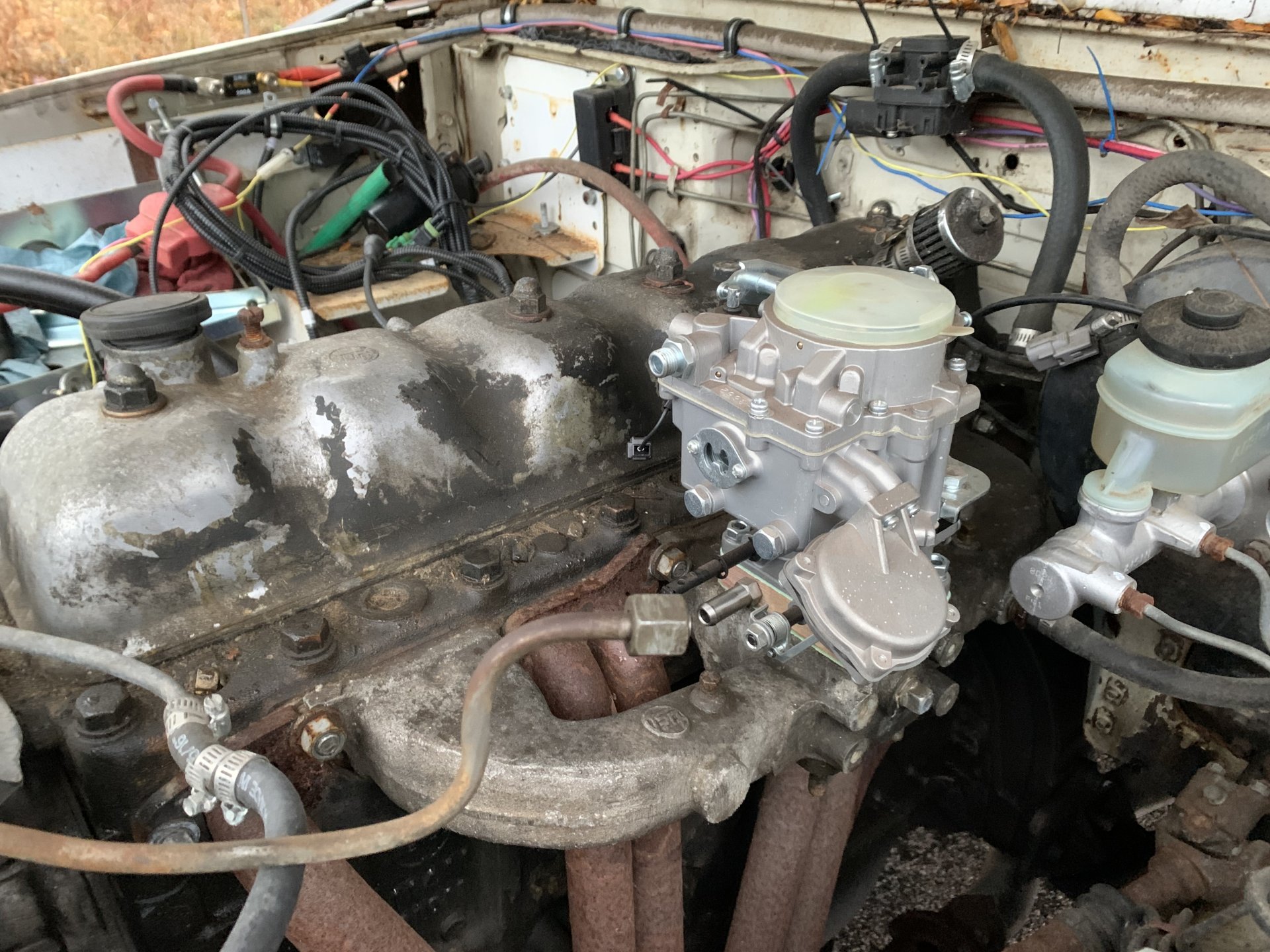 Ol Yeller said:
I have a couple of modern smart chargers, they will not touch a super low battery, so yeah either hit it with an old school charger or hook a good batt up with jumper cables to get it going. I have had good luck with AGM and smart chargers getting them back from the dead, give it a week though as it does a lot of back n forth to get the full charge…at least my charger with recondition mode.
Click to expand...

acy76 said:
On the paint question:

What I think I will do is rattle can the brown either grey blue or something approaching Nebula or Fashion Green. I will probably leave the roof alone as it's shiny brown but this primer looks like (literal) s***e to me. No plans for a beauty queen. Or orange ... any stock color considered.

Not sure what factory-ish 55 colors are out there in spray cans, thoughts?
Click to expand...

MacDaddyRabbit said:
Damn... and I was going to to paint mine nebula green and white...

PabloCruise said:
Yep! The alternator went out in the wife's 470. I had put a Dual X2 AGM battery in it. I had not driven it in a while, and she calls me one day to say the truck just stopped.
WTF?
So I get out there and figure out the battery is so dead.
We somehow get it home and my friend lends me his AGM charger. It took at least 4 days to charge! The battery lived about 6 years. I just had it checked last month as the resting voltage was going down to ~12, but alternator was putting out. Battery was down to ~300 CCA, from a spec of >900.
I bought another of the same battery. They are now up to ~$400! And now 4 year warranty instead of 5 years.
Click to expand...

Got the alternator brackets, engine hook and alternator installed. Also a new set of plug wires. 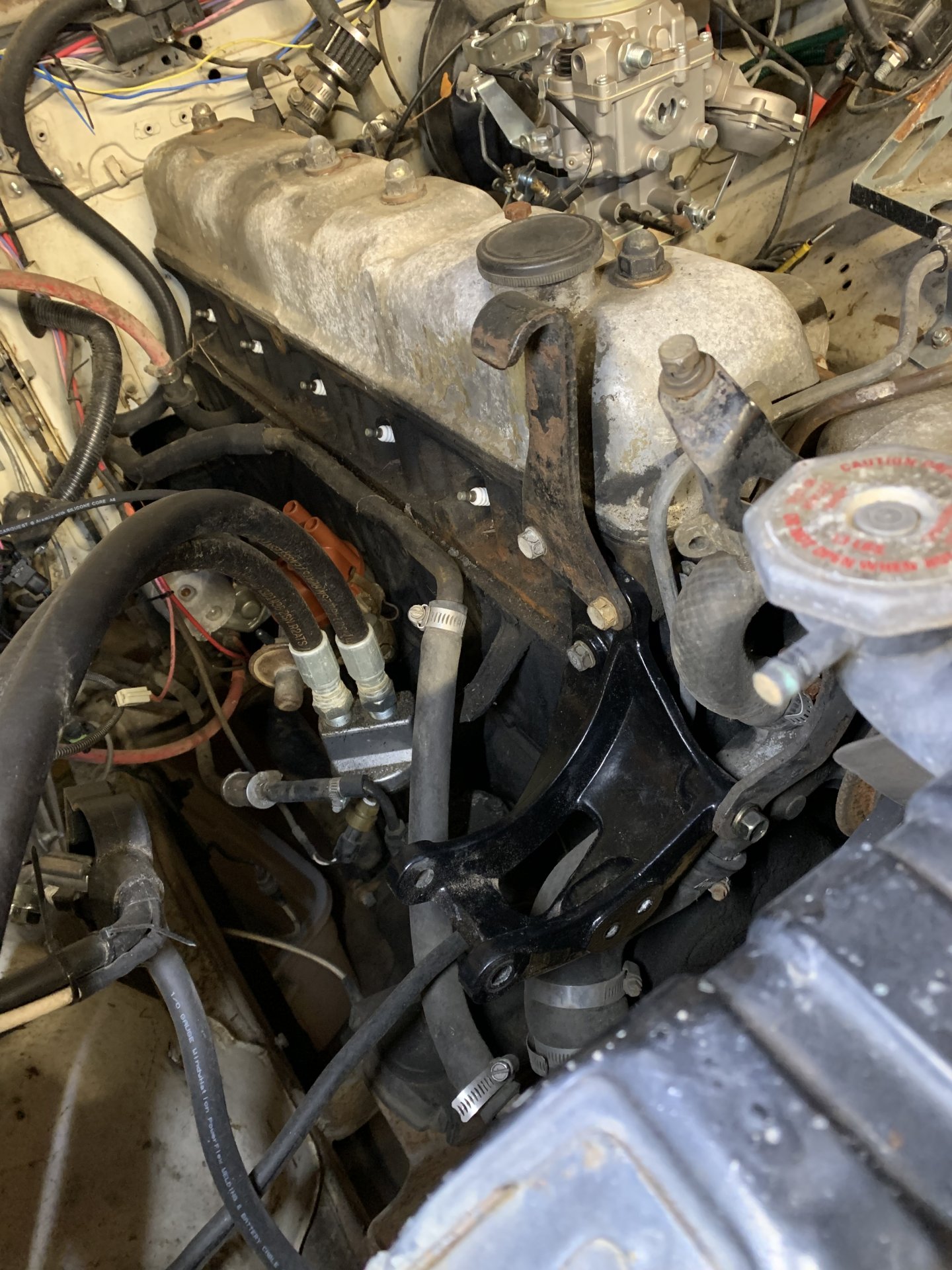 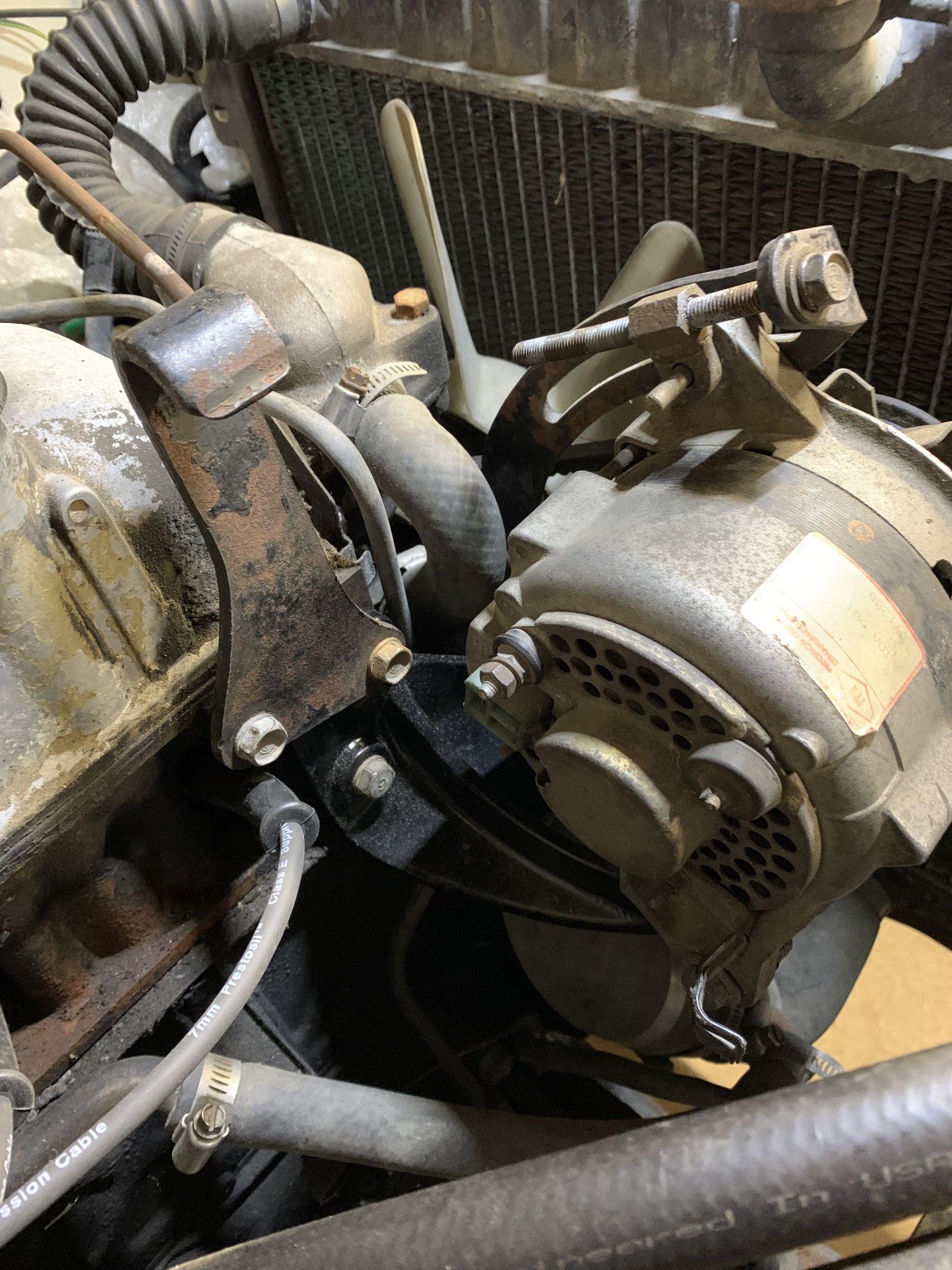 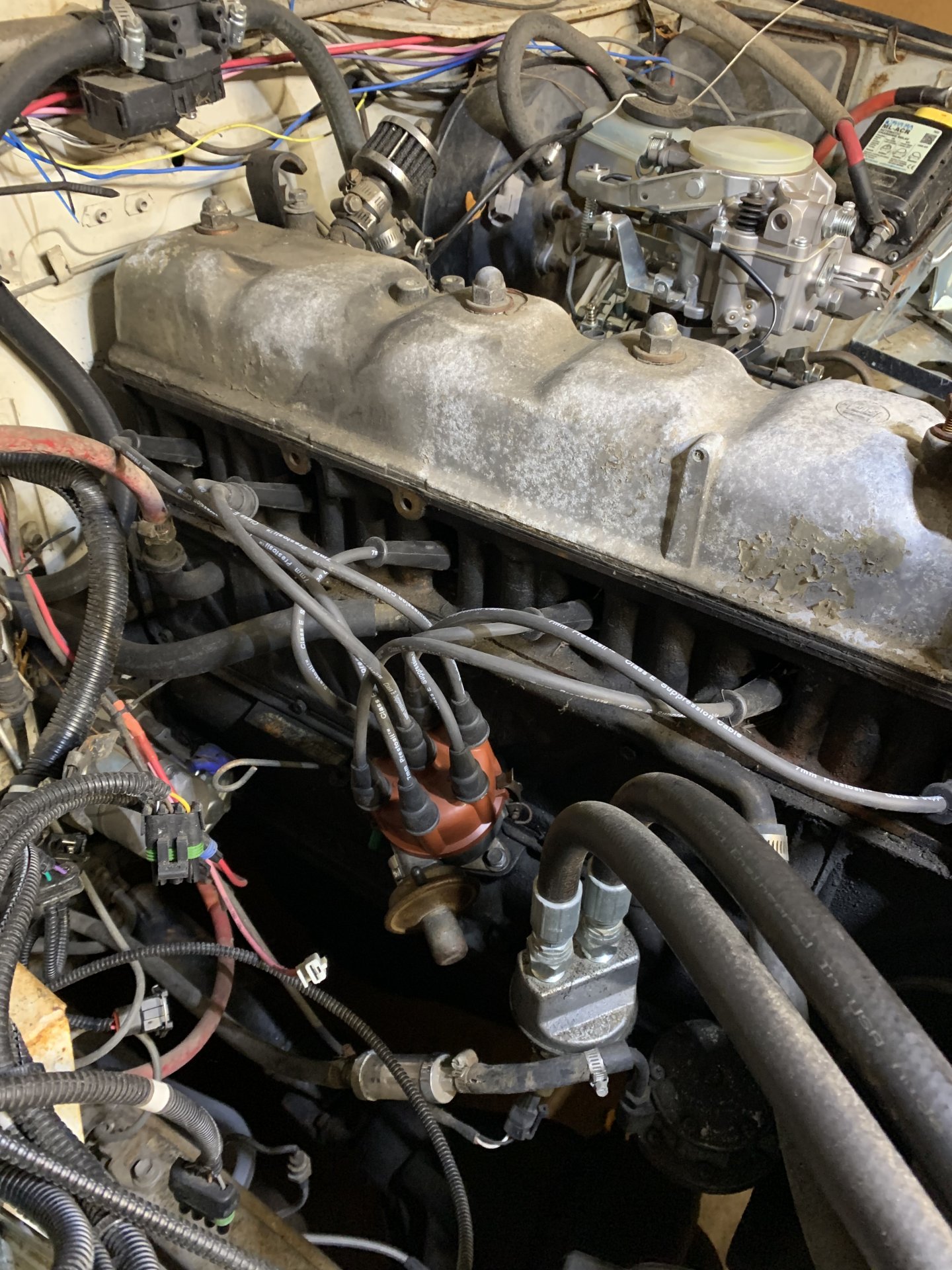 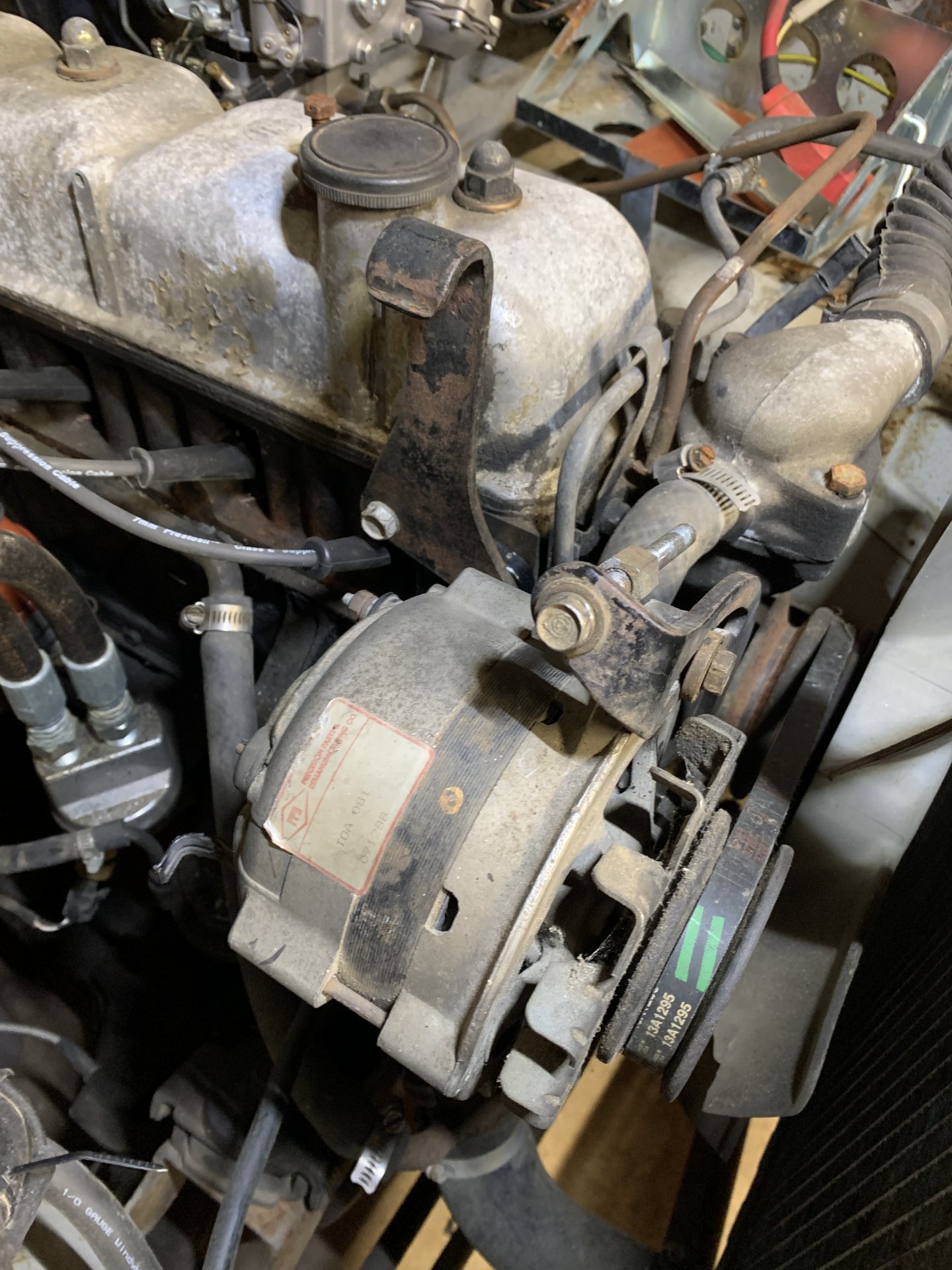 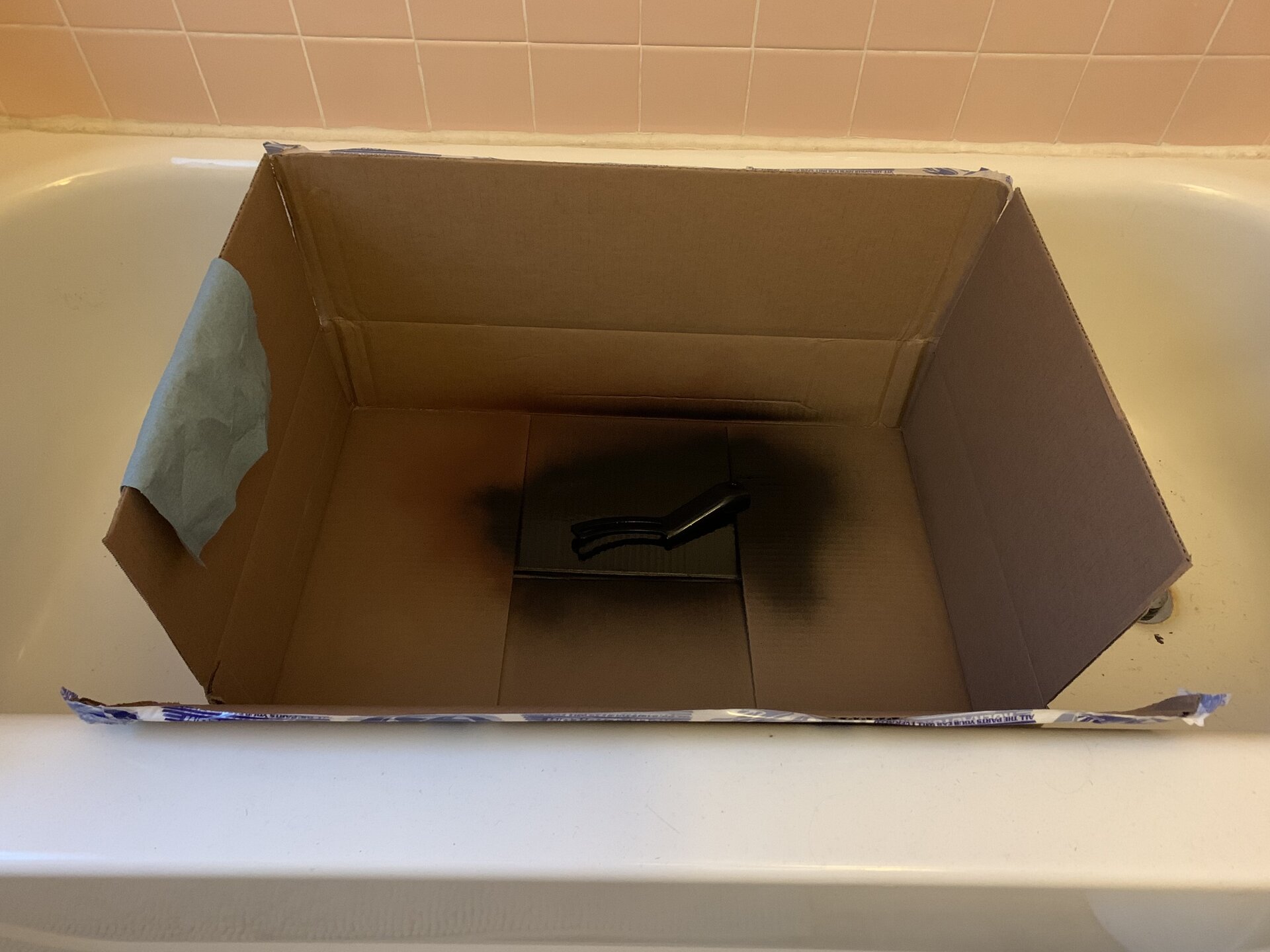 My wife would kill me. No way that would fly….lol

71greenpig said:
My wife would kill me. No way that would fly….lol
Click to expand...

71greenpig said:
My wife would kill me. No way that would fly….lol
Click to expand...


Sometimes you have to time things for when they are out, like washing parts in the dishwasher.

Pig in a new Toyota ad