WDYD What did you do on your 70 series today? (2 Viewers) 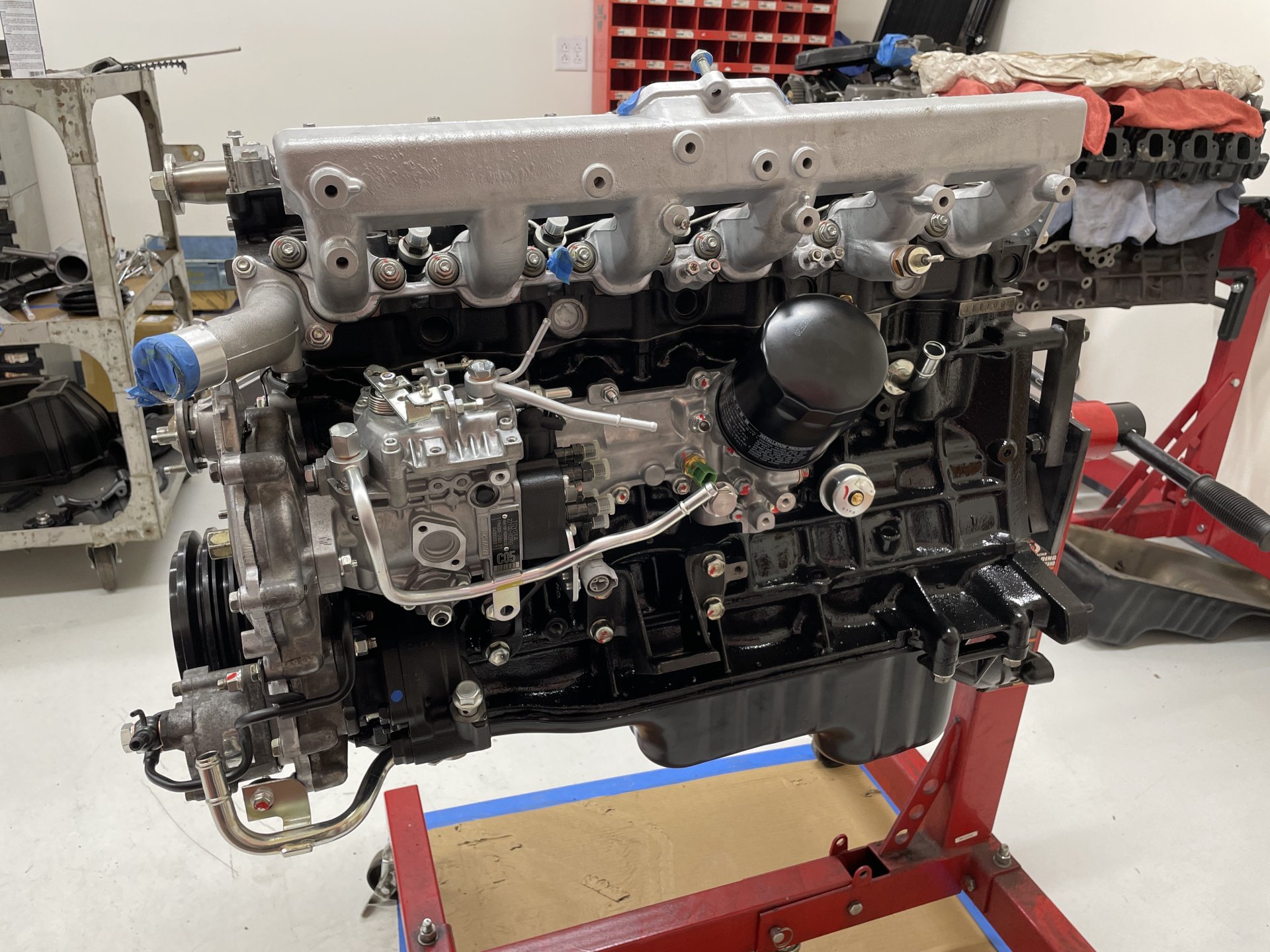 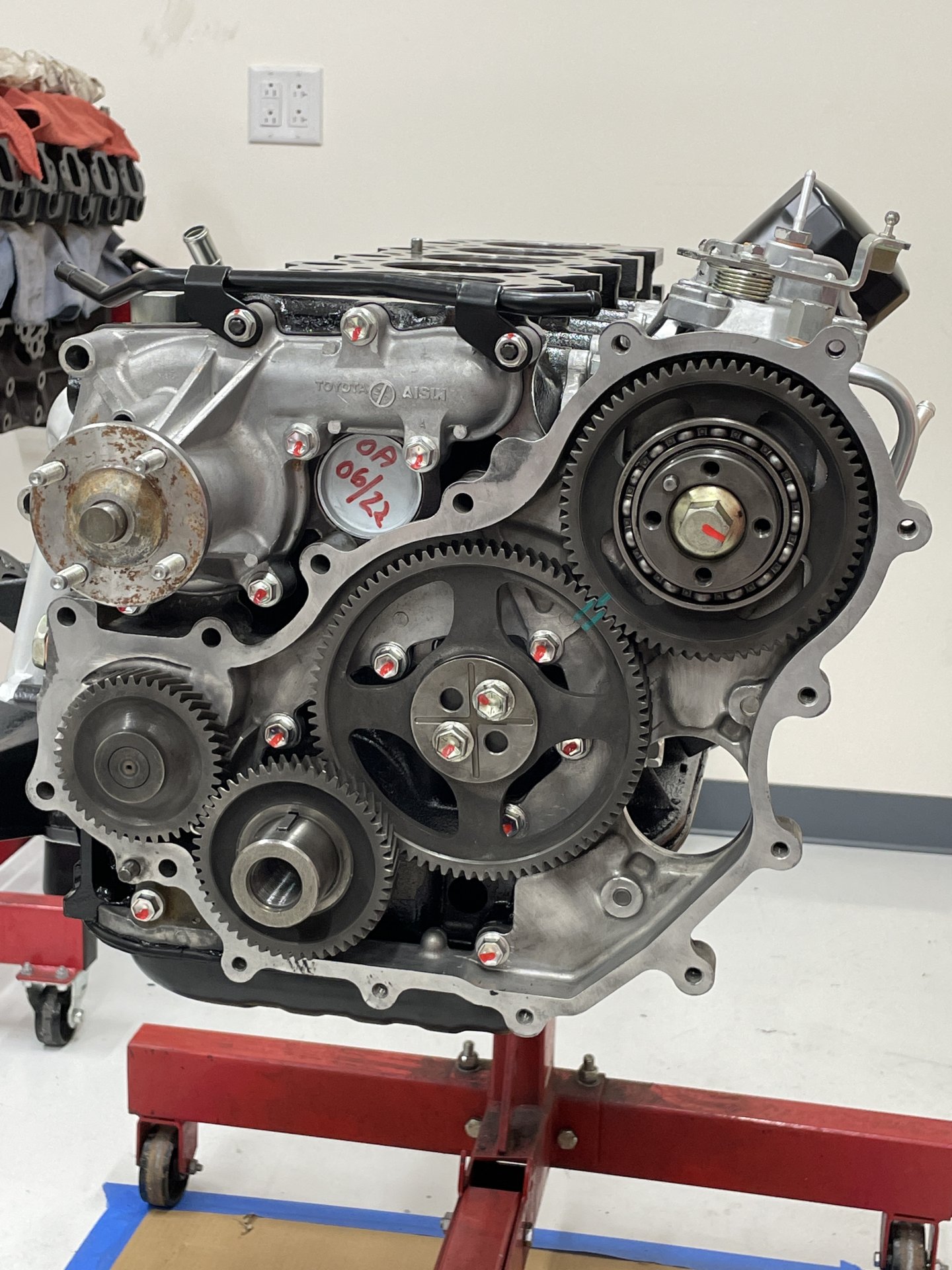 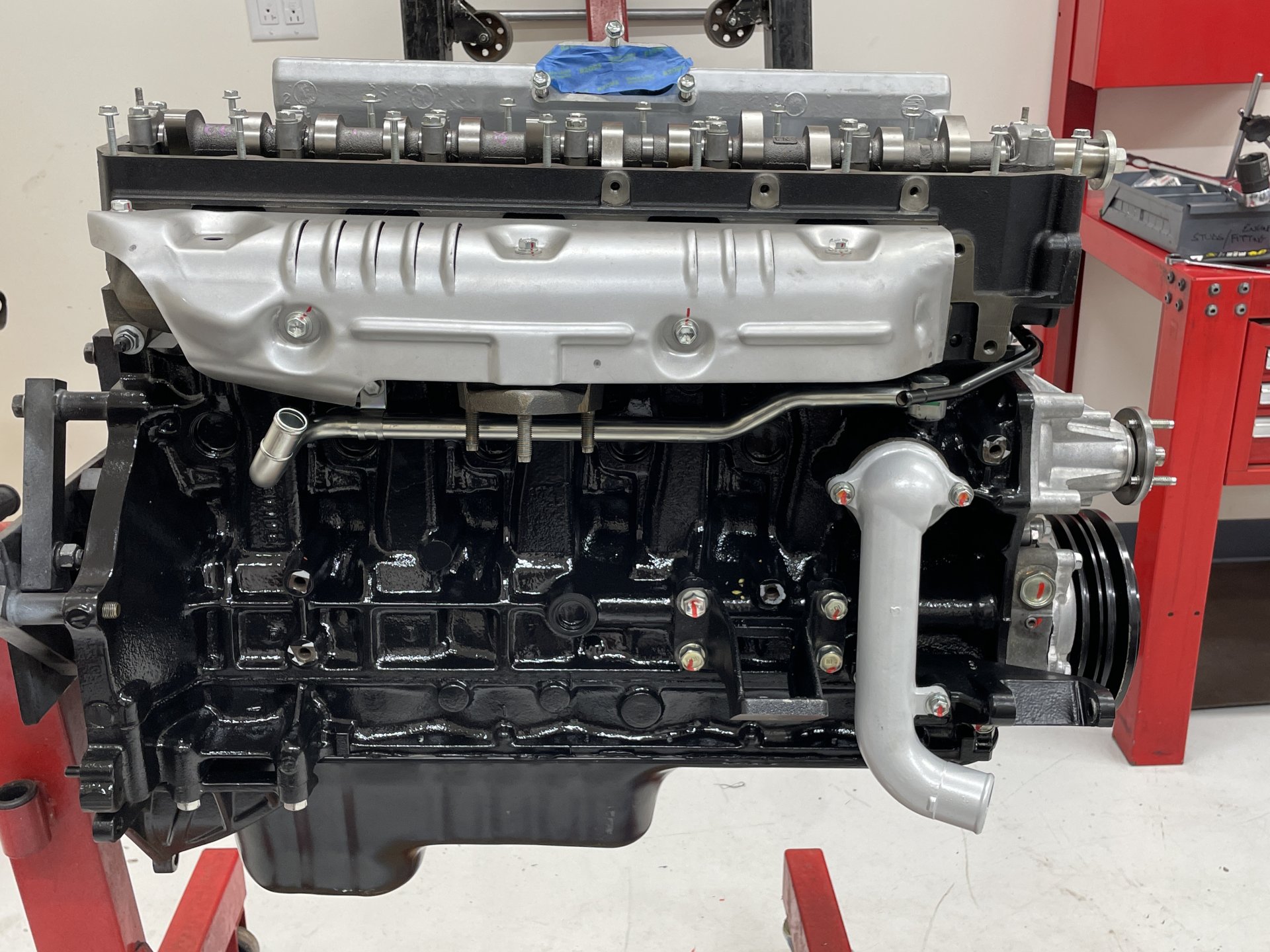 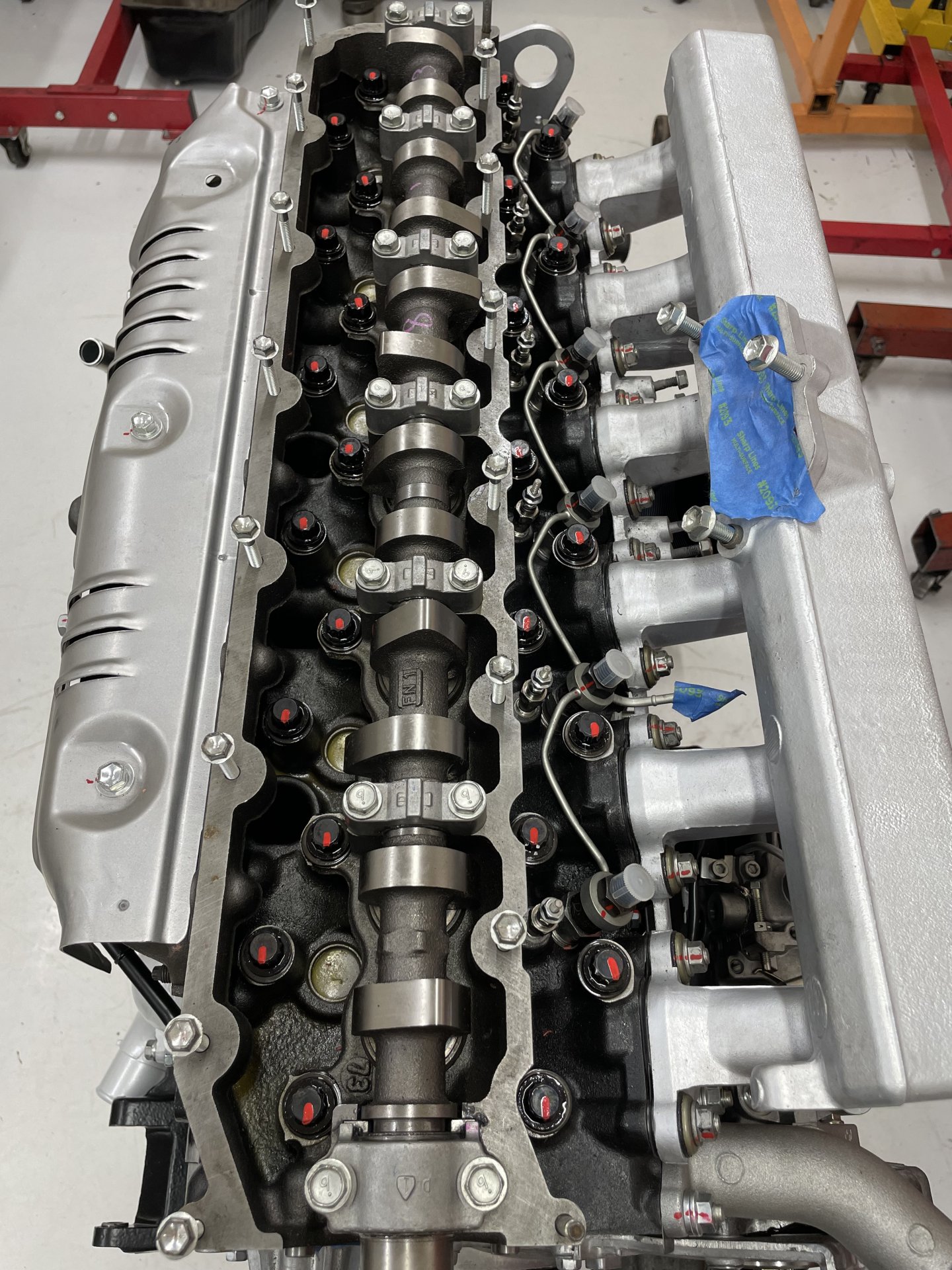 
Clean shop, clean work. Toyota figured that out an eon ago.

FJ73Texas said:
Not sure where to post this but I am wondering if anyone has any suggestions for suction cups (the kind you can pull with rings attached) for my solar shades. My solar shades work great in the Texas heat but the suction cups it came with are horrible. Too small in diameter to get strong holding power.
Click to expand...

I use Midwest Fastener suctions cups from the local hardware store.

Recommended. Give them a try.

I use Midwest Fastener suctions cups from the local hardware store.

Recommended. Give them a try.

OGBeno said:
Clean shop, clean work. Toyota figured that out an eon ago.

Time for a BBQ

installed the autometer gauge cluster to support the imminent turbo install.... sooner than later i hope 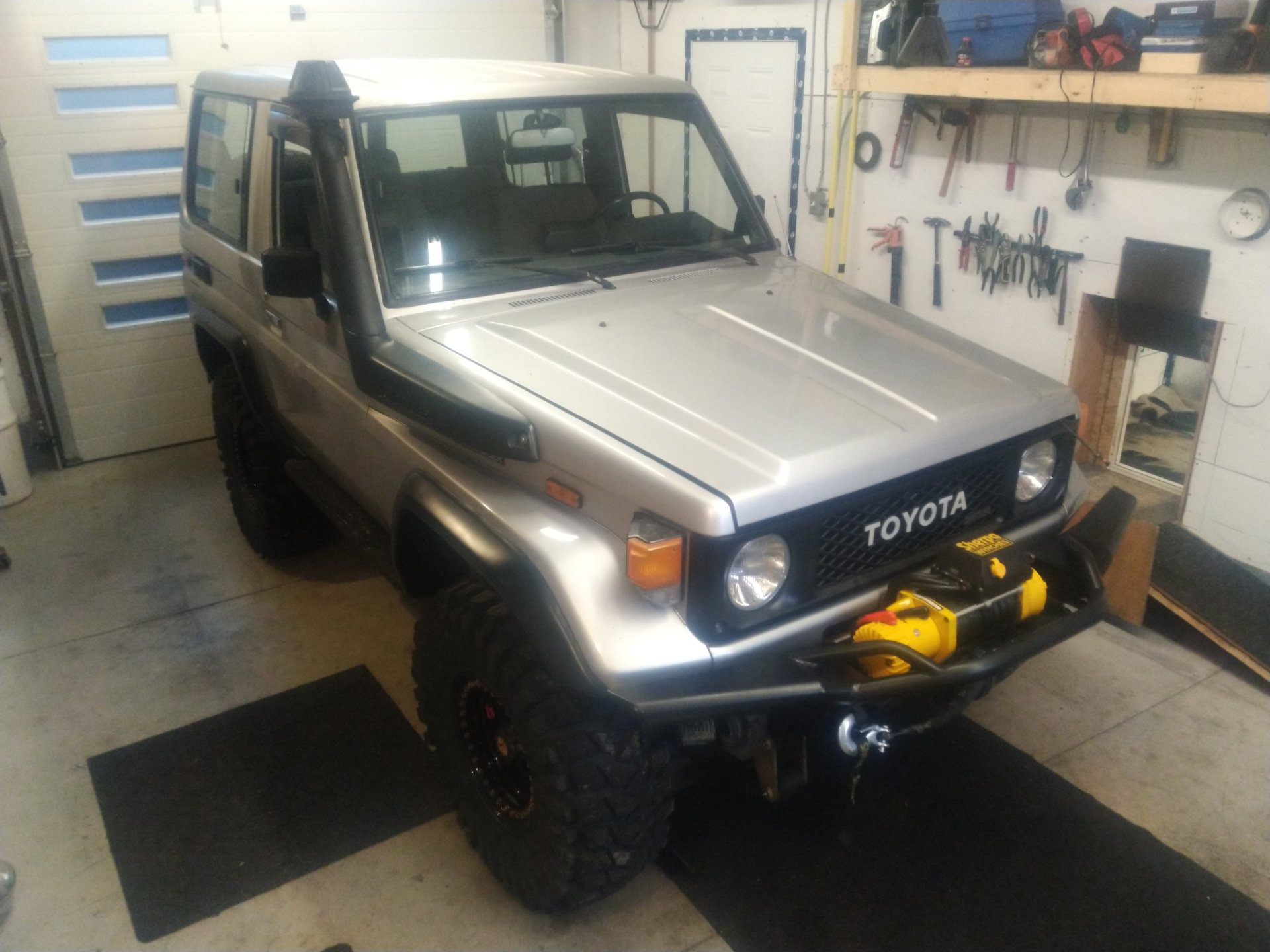 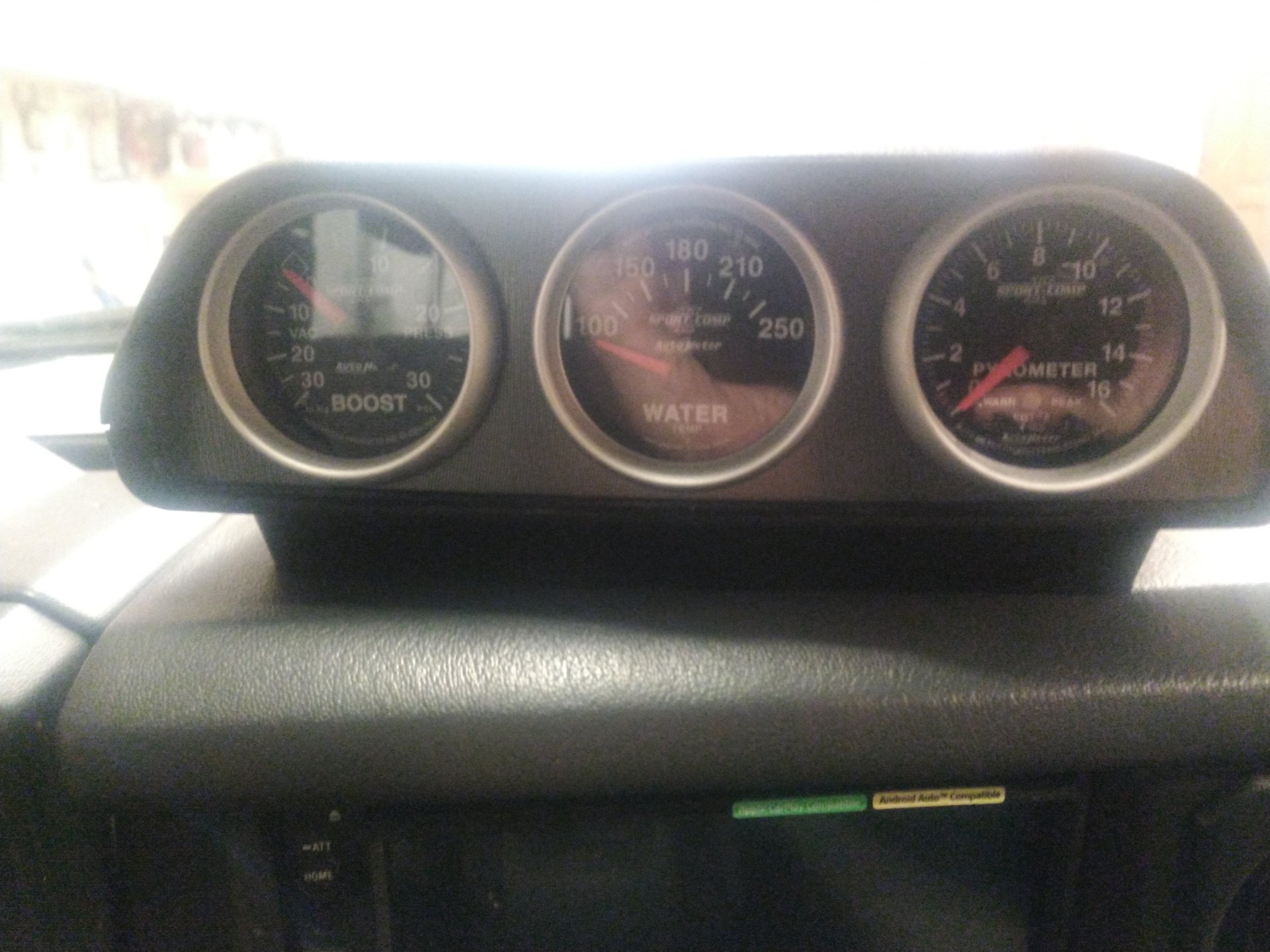 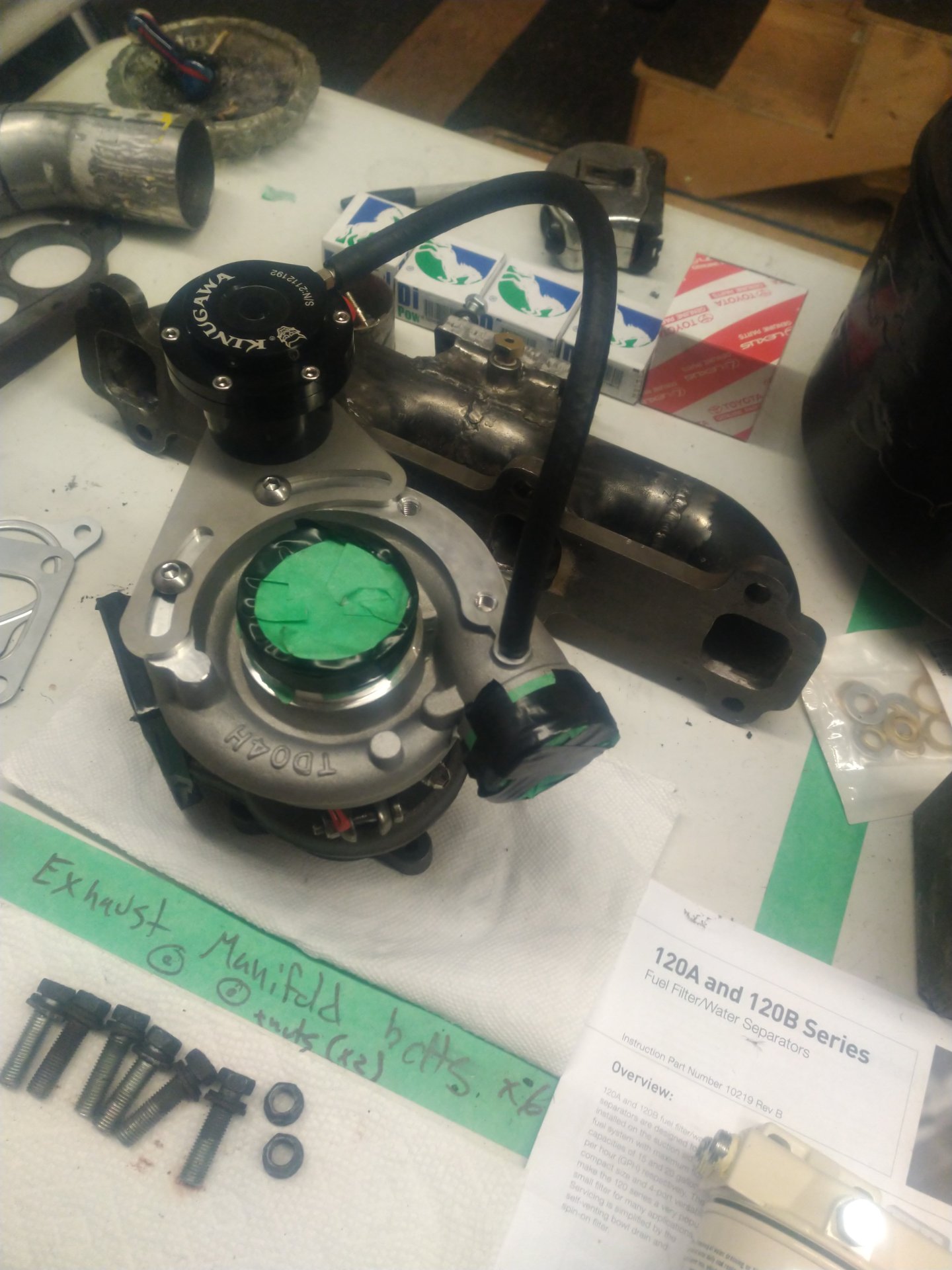 Been out of town for a week the bj-73's been parked. What to drive it today got inside and noticed some tree branch debris on the hood. A big thunderstorm came through while we were gone and my limb riser cables have saved me again. This is the second time they've deflected a falling tree branch. This time however the branch was about 9 ft long and 40-50lb. Very minor dent in the hood scratch on the fender and one of my pvc fishing rod holders was busted off the bumper.

Made it to South Dakota. 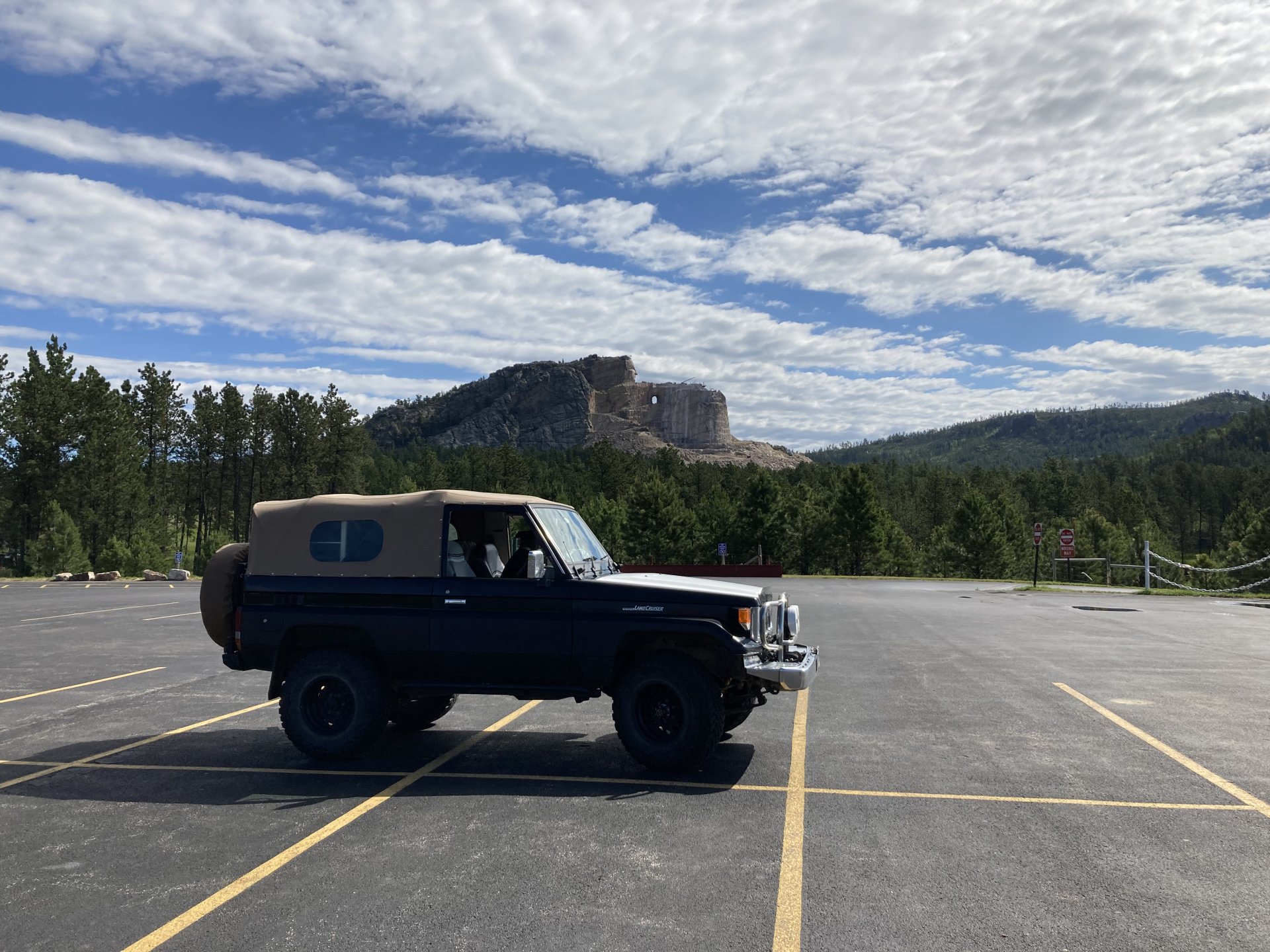 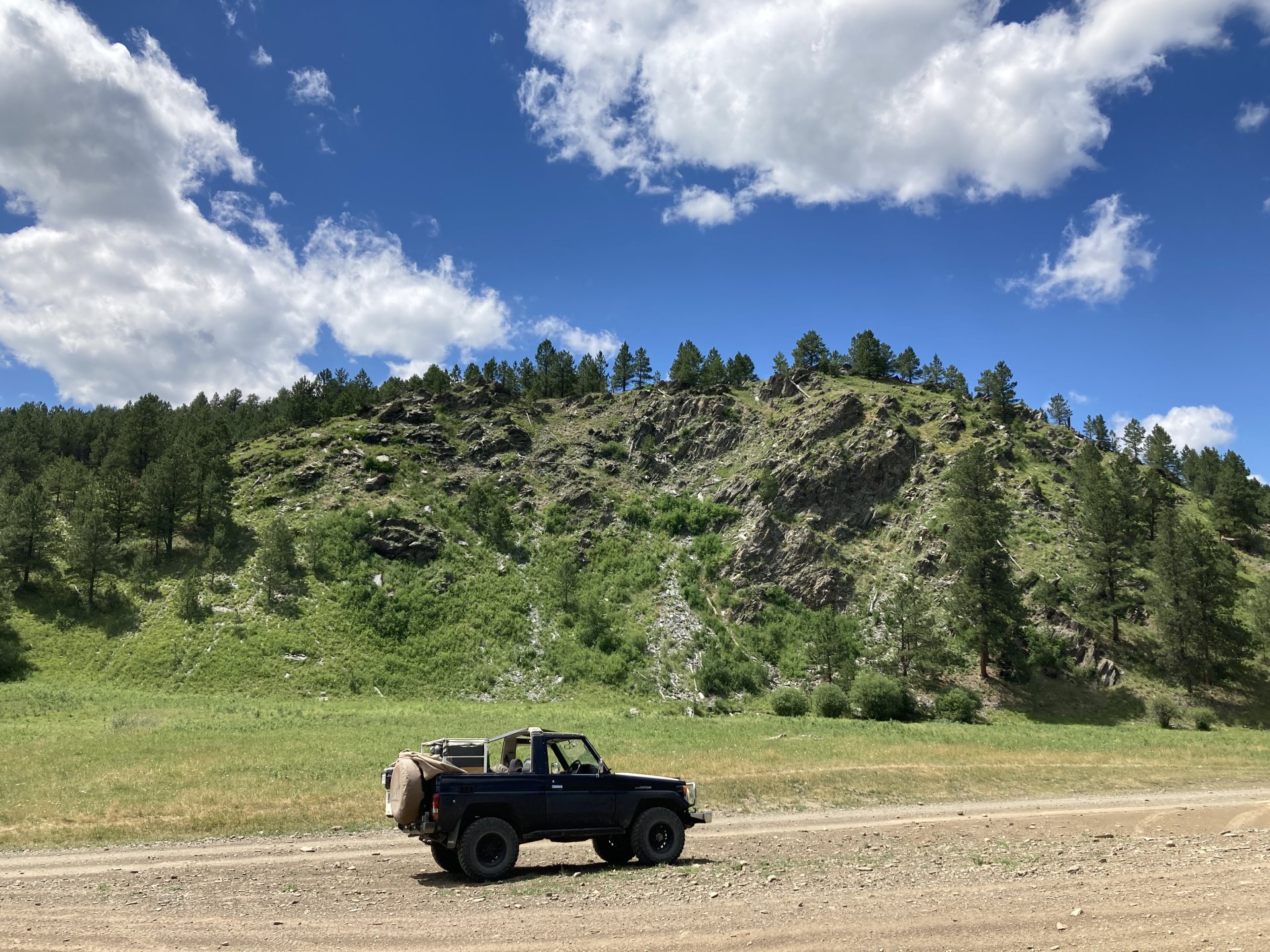 I'm still in shock on what happened to the Red Rocket Troopy.
Gave my 3B some TLC and hope it will not let me down like that.
I'm feeling with @theglobb .
Ralf

Owyhee Jackass said:
Surprised by that as well. I bought a 3B that was in pieces on a pallet, assembled it and ran it for quite a while without issues. I ended up having to replace the head as it was cracked (saw that when I assembled it) but ran fine cracked until I added a turbo, then the cracks opened. Replaced with a Chinese head and it ran great. Not sure it is still running though, that vehicle has changed hands a few times since then. @OGBeno might know as I've seen the Chilean 45 soft top troopy in the background of a few of his photos he's posted.
Click to expand...


A compression test was done, the turbo was removed immediately, and I replaced the HG with the upgraded MLS iteration from a 13B-T. 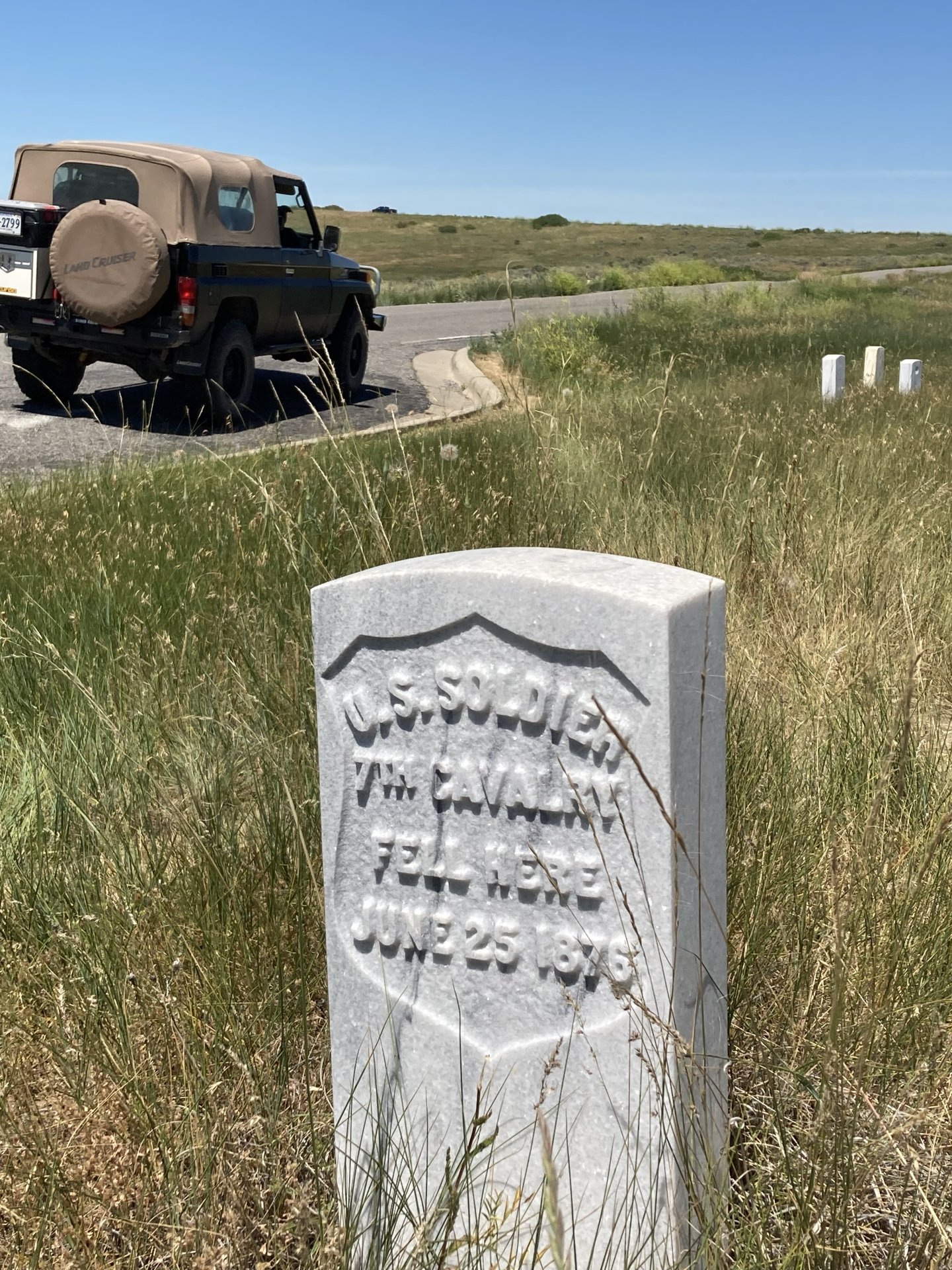 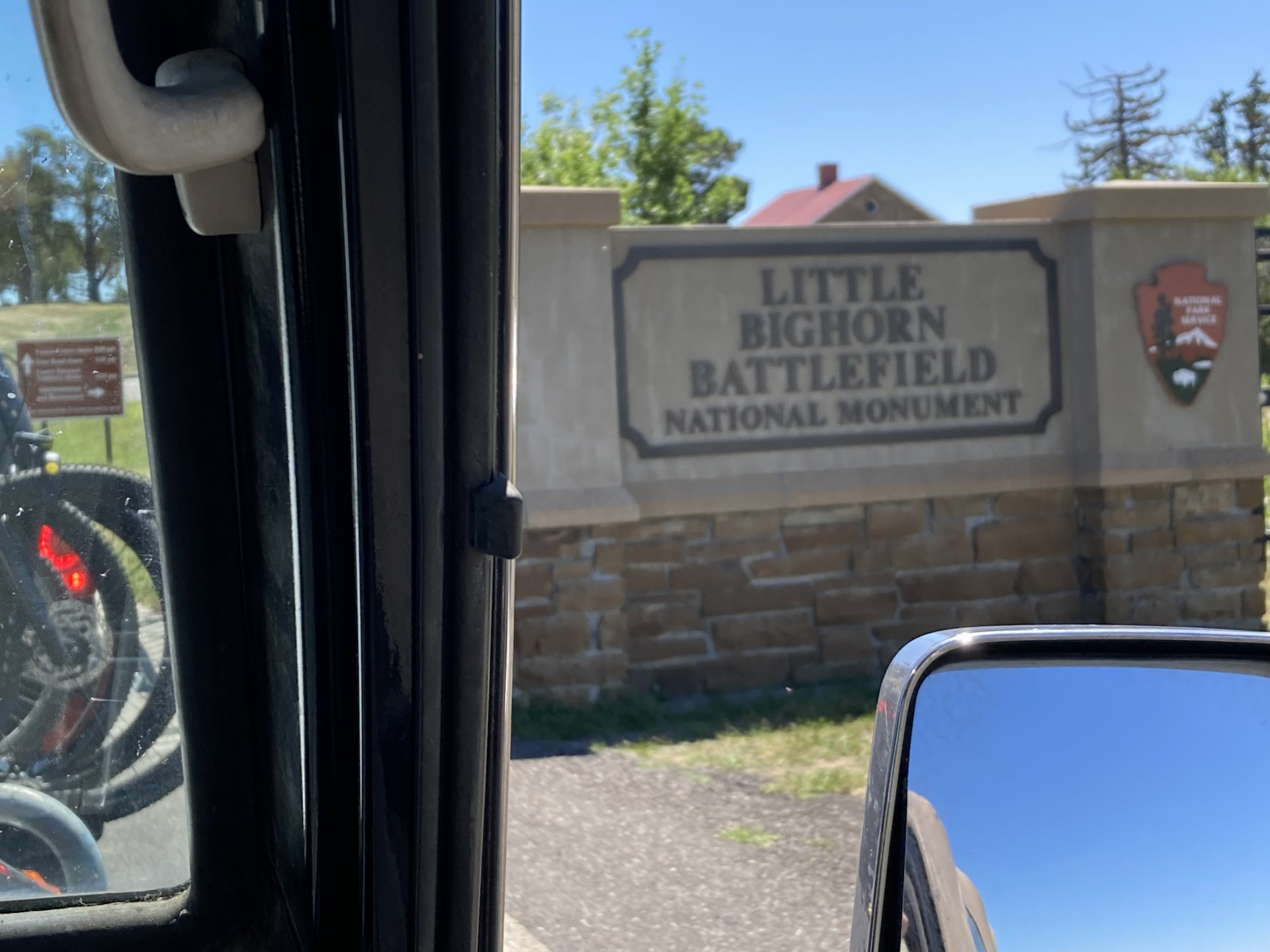 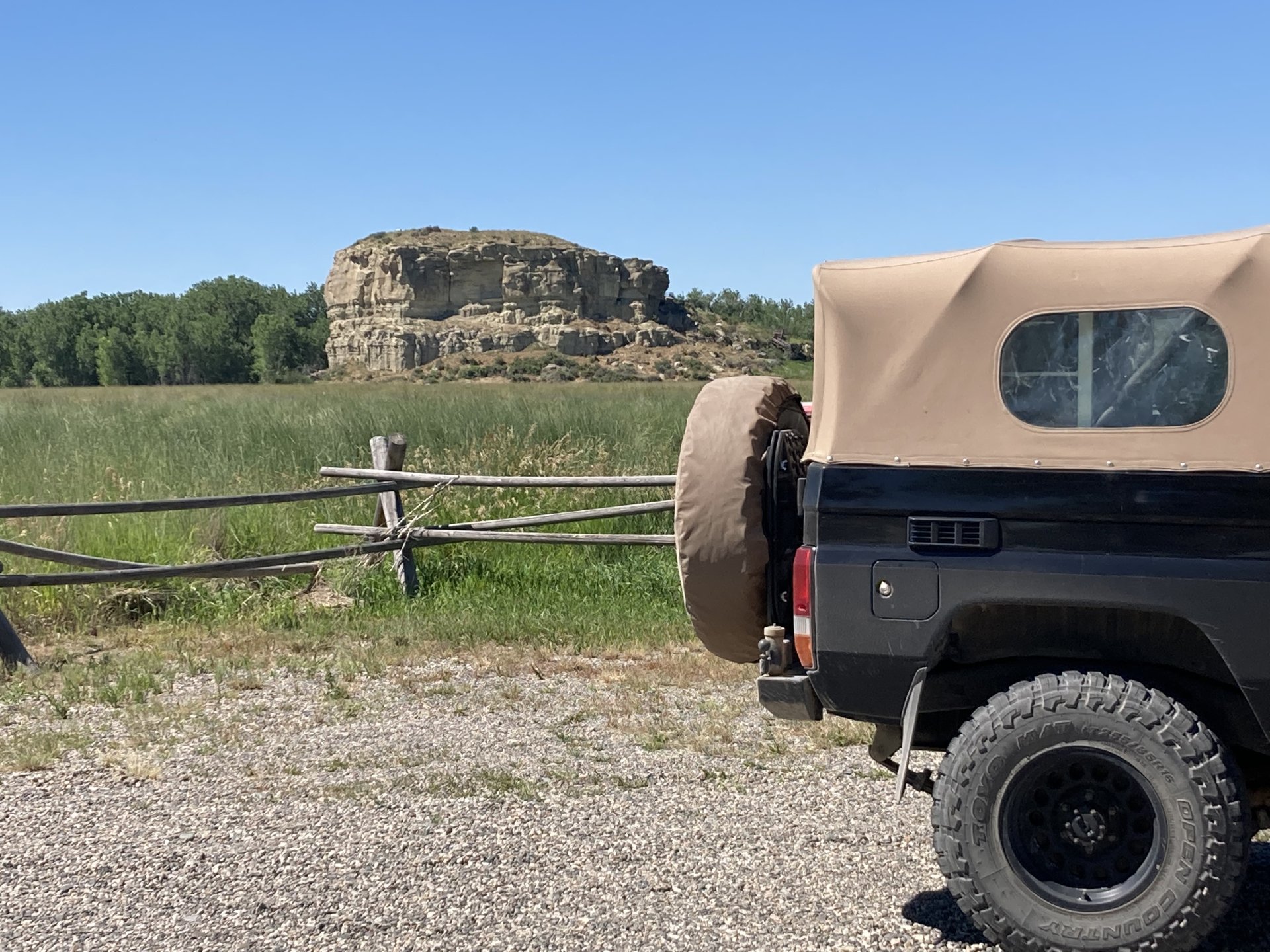 Met up with some other Seattle Cruiserheads and brought the 73 along. Interesting driving it both in downtown Seattle and in rush hour traffic. Definitely put a smile on my face, not so sure about the people stuck behind me as a slowly went up grades. 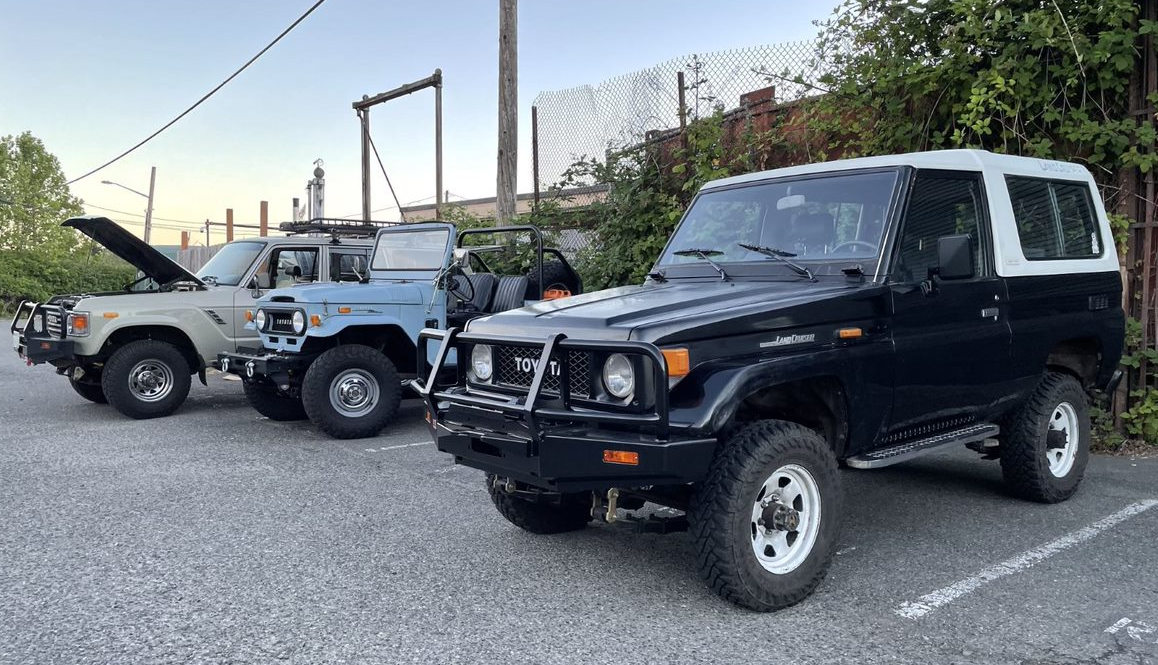 OGBeno said:
3B's and turbos suck. No matter what someone from 1990 says.
Click to expand...


IDI in general and turbos suck
B

Got me some Box's 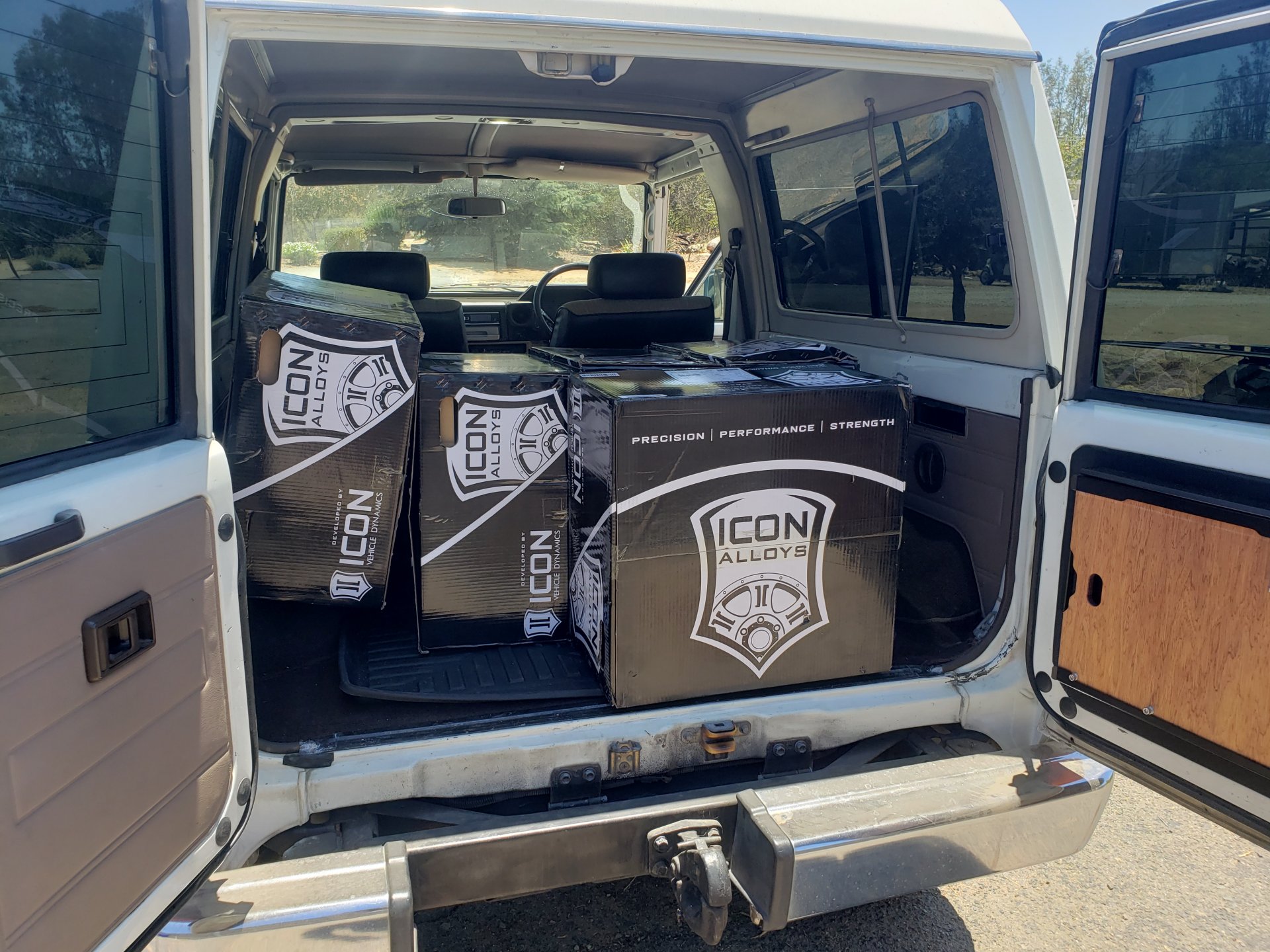 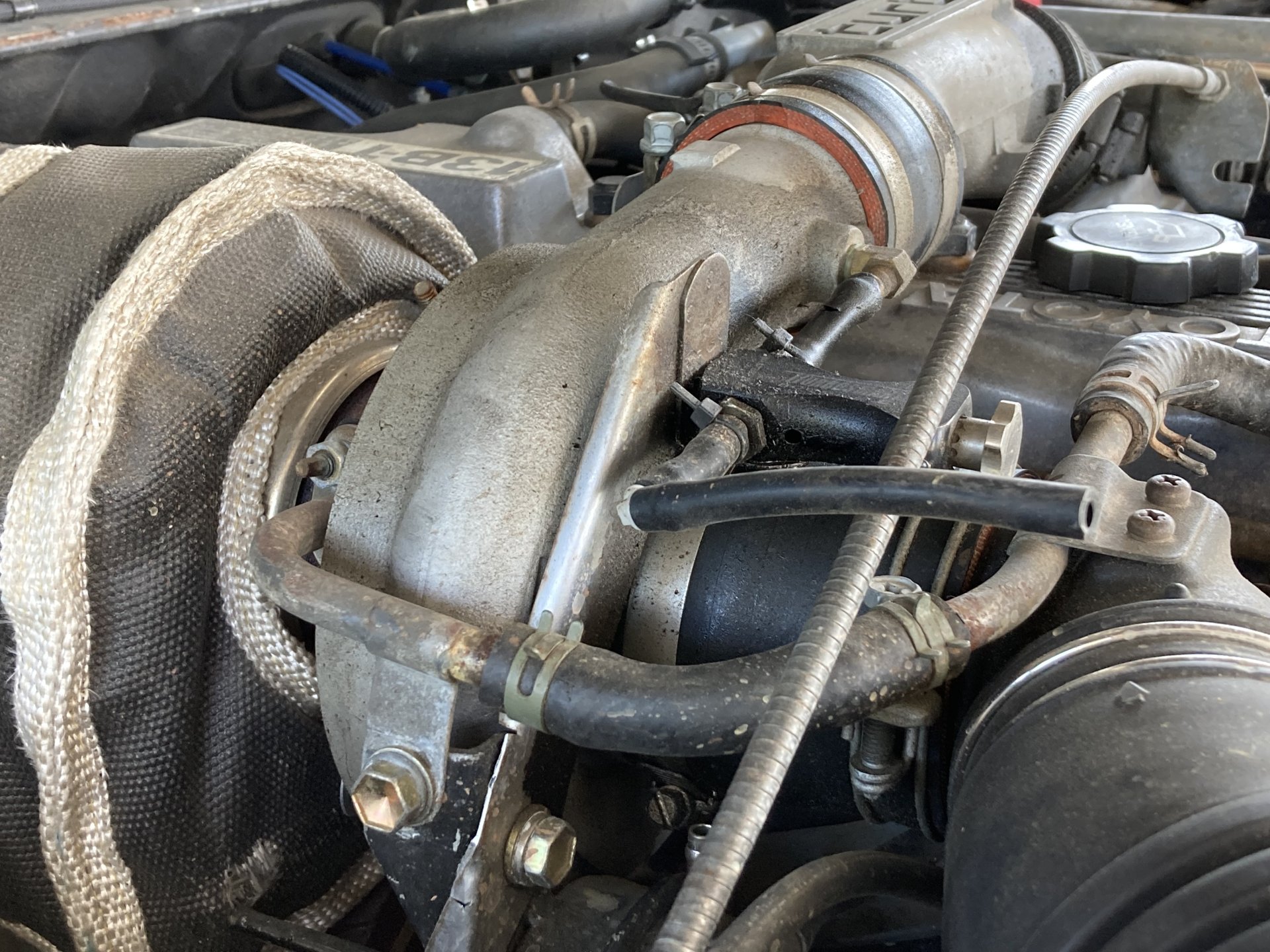 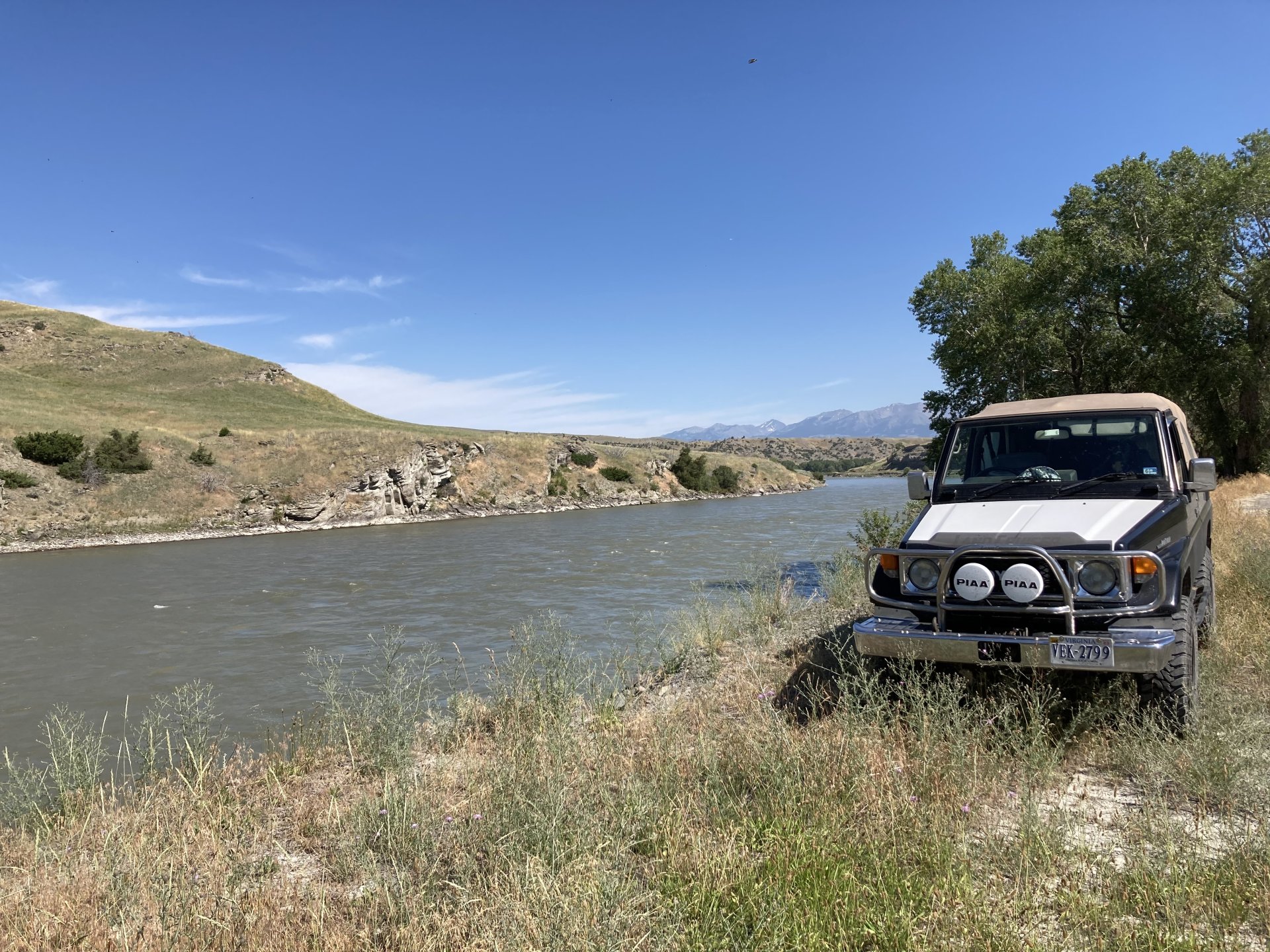 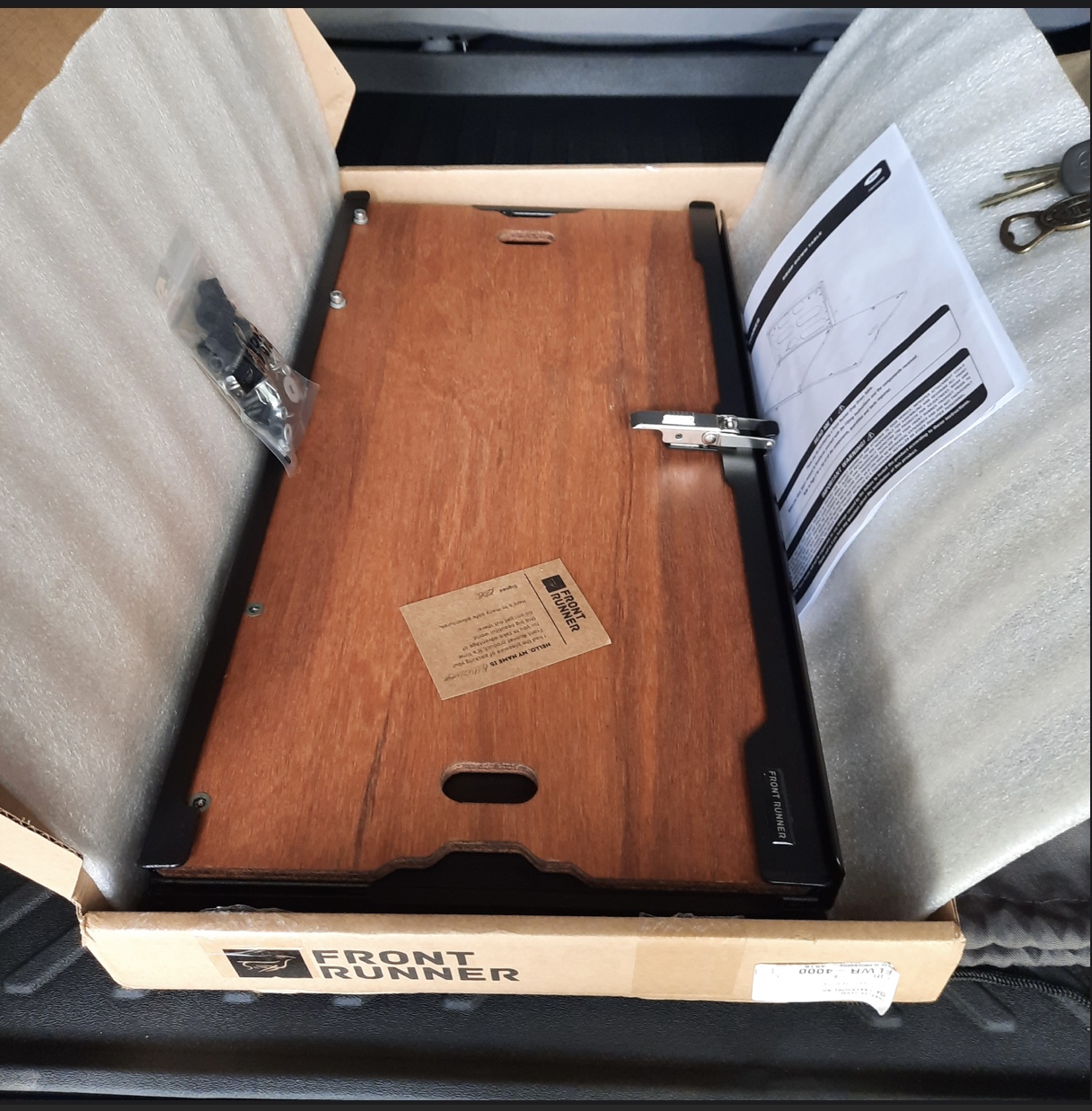 Todays therapy on yet 70