New to the forum - I'm adding this some months on but felt compelled to express thanks to HillCountryTX for the effort. The trick for tapping them up worked sweet and eased my stress level of maybe screwing something up on a first time job.

Engine running got progessively rougher and not helping with low rev rattles at all. More black belch at startup too and idle speed has dropped away after being stable for years. Maybe pump needs a look but hoping not. Cheers to all

@4byfour, thanks! I'm glad this thread was helpful for you. The trick for tapping them to get the injectors out is all @Sarmajor ! Without that little trick I think I would still be spraying PB Blaster and trying to use a slide hammer or something

Sorry the injector change out didn't fix your issue. I changed my injectors out after about 144,000 kms on the engine, thinking that would increase our relatively poor fuel mileage (12mpg - 17 mpg, US Gallons), but it didn't really change the fuel mileage at all. I'm thinking it is either our Injection Pump (IP), or some fuel setting that I just don't have the knowledge/tools (i.e. EGT probe, etc.) to diagnose and fix.

Did you have black smoke before, has it gone now?

@roscoFJ73 I did this and the soot was reduced. It did not solve my problem with smoke at idle/decell though. Next on the list is are valves, then rings. Engine is strong and doesn't burn oil so Im not sure how much fixing what aint broke I want to do.

lumpy70 said:
Thanks. That's the same mileage that we're all getting in Canada (we've been blessed with the HDJ81's since 2005).

In my opinion, the 1HD-T (which is awesome) just doesn't get great mileage.

My HDJ-81 has the automatic and I just got back from a 3400 mile trip through the western states. I checked each fill for mpg: 21.5 mpg high to 19.5 low, with a majority of driving at 20.5 mpg. I found that keeping the engine below 2400 (hence a cruise speed below 70 mpg) contributes to decent mileage. No roof accessories but we were loaded and used that A/C and center console fridge.
Scot
4

Im still waiting for my rebuilt injectors to be returned. I have gone the rebuild route. With down time so far Im thinking I should have pulled the pump at the same time for bench testing. Gut feeling is that Im gonna end up doing that way anyway.
I replaced the thermo wax plunger gizmo years ago with a blanking plate and that fixed idle issues at the time. Also, since installing Webasto about 5 years ago I have never observed any diesel seep from seals in winter. My inclination was to leave the pump well alone, but with all the info on Mud I feel a little more at ease with the prospect. I like to do stuff myself - tou know whats actually been done & save $$.
4

...and my appreciative nod to @Sarmajor for the injector removal trick

Can anyone recommend a shop in Albuquerque or Lubbock that can do a 1HDT injector service?

I believe several people here have used Central Motive Power in Alb. I bought brand new units from https://www.mddistributors.com/ Possibly more expensive, but I liked the idea of having spares.

dan1554 said:
I believe several people here have used Central Motive Power in Alb. I bought brand new units from https://www.mddistributors.com/ Possibly more expensive, but I liked the idea of having spares.
Click to expand...


CMP has taken care of me before and I'm dropping the 80 off next week. Thanks!

Tip for getting the nozzle leakage pipe back into place: Put on only the inner bolt first, with gasket. Then insert one gasket on next nozzle underneat nozzle leakage pipe that will hold the gasket in place. Insert bolt. And then the next one etc.
Will come back on new diesel milage.
A

HI FRIENDS
CAN you sell to me you old injectors , please replay me
my email : alhakem@live.com

Alhakem said:
HI FRIENDS
CAN you sell to me you old injectors , please replay me
my email : alhakem@live.com
Click to expand...

More part numbers for this thread in regards to the 1993/94 1HD-T injector washers.

A buddy had a Diesel Performance Parts (DPP) 1HZ/1HD-T engine gasket kit I took a look at. It comes with all washers for the the early 1HD-T, late 1HD-T and 1HZ injectors. I checked the late 1HD-T ones and compared them to 11176-27011.

For some reason this shows as a good part in the North American system.

Copper is the DPP washer and silver is the OEM washer. 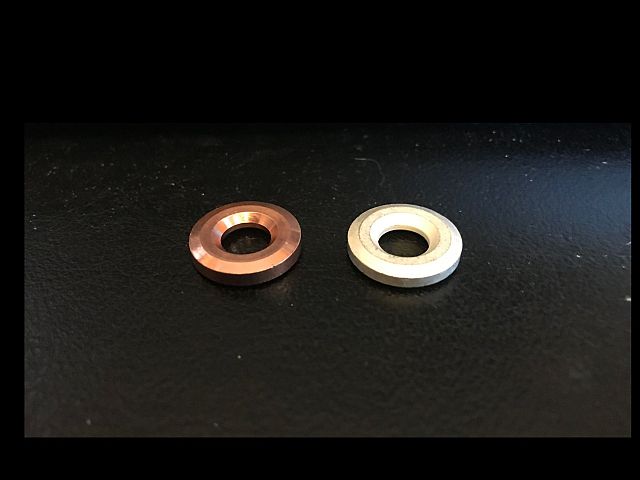 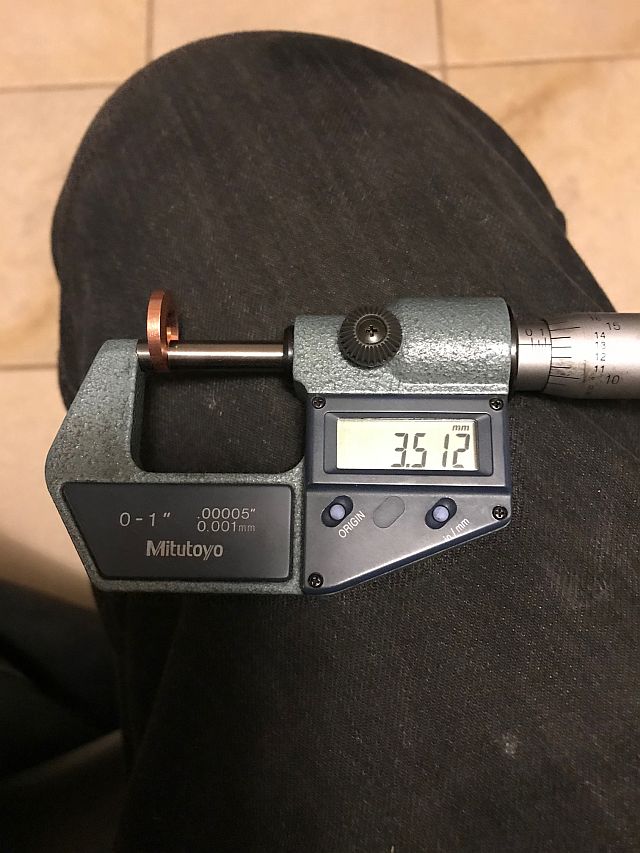 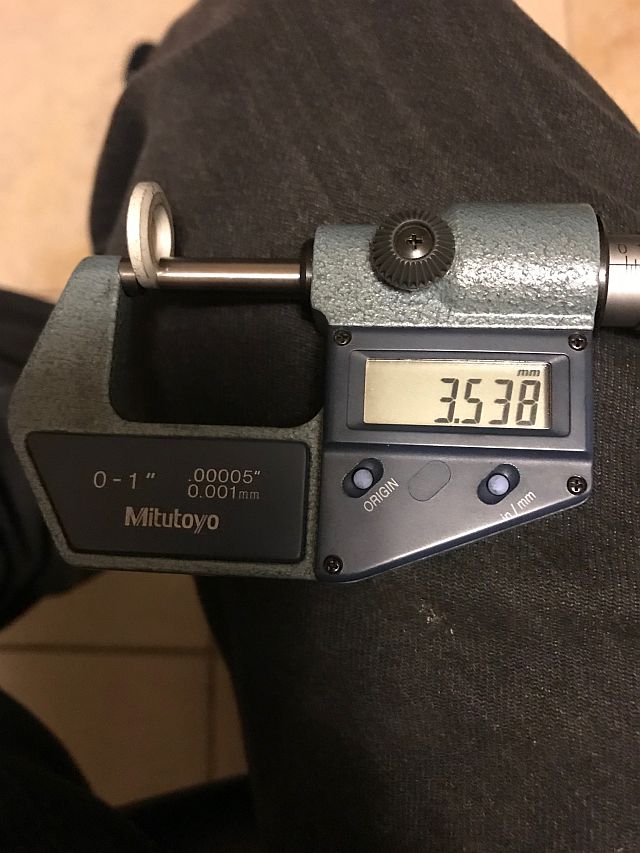 Post a 'wanted' add in the classified section... I think @SteveJackson may have had some for sale.

6x 1HD-T injectors from a 1991 HDJ81. I had these injectors rebuilt less than 500 miles ago. I pulled them in search of a misfire in my engine that was present before and after the injectors were rebuilt. Decided to go with brand new ones (more than 2x the cost) since I am refurbishing most of...

forum.ih8mud.com
You must log in or register to reply here.

1HD-T variants: what are the differences between older and newer versions?