I’m looking at this cruiser and wondering if I could get some feedback on the rust. Does this look like too much? It’s in the Southeast but don’t have history on it before this. TIA! 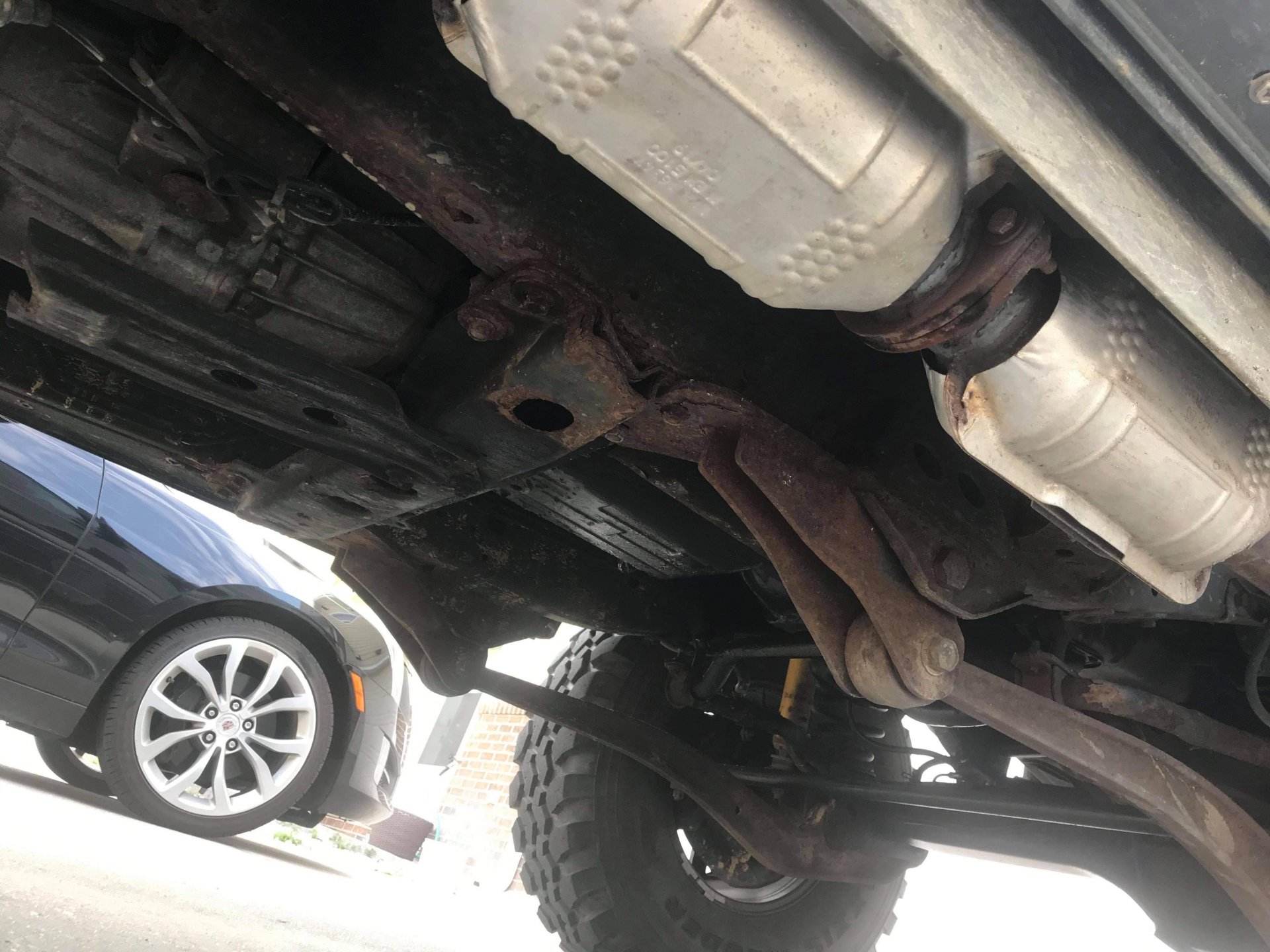 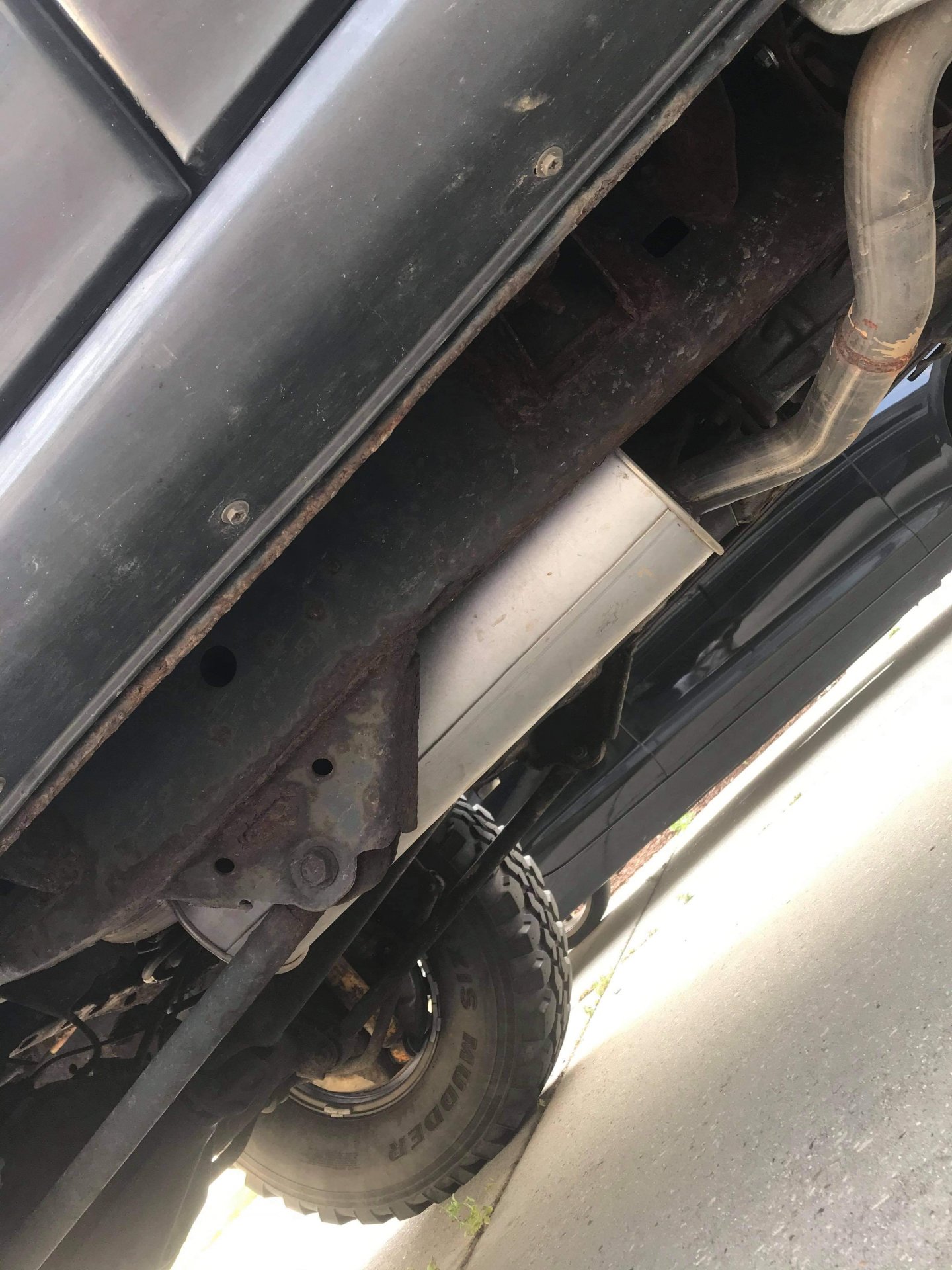 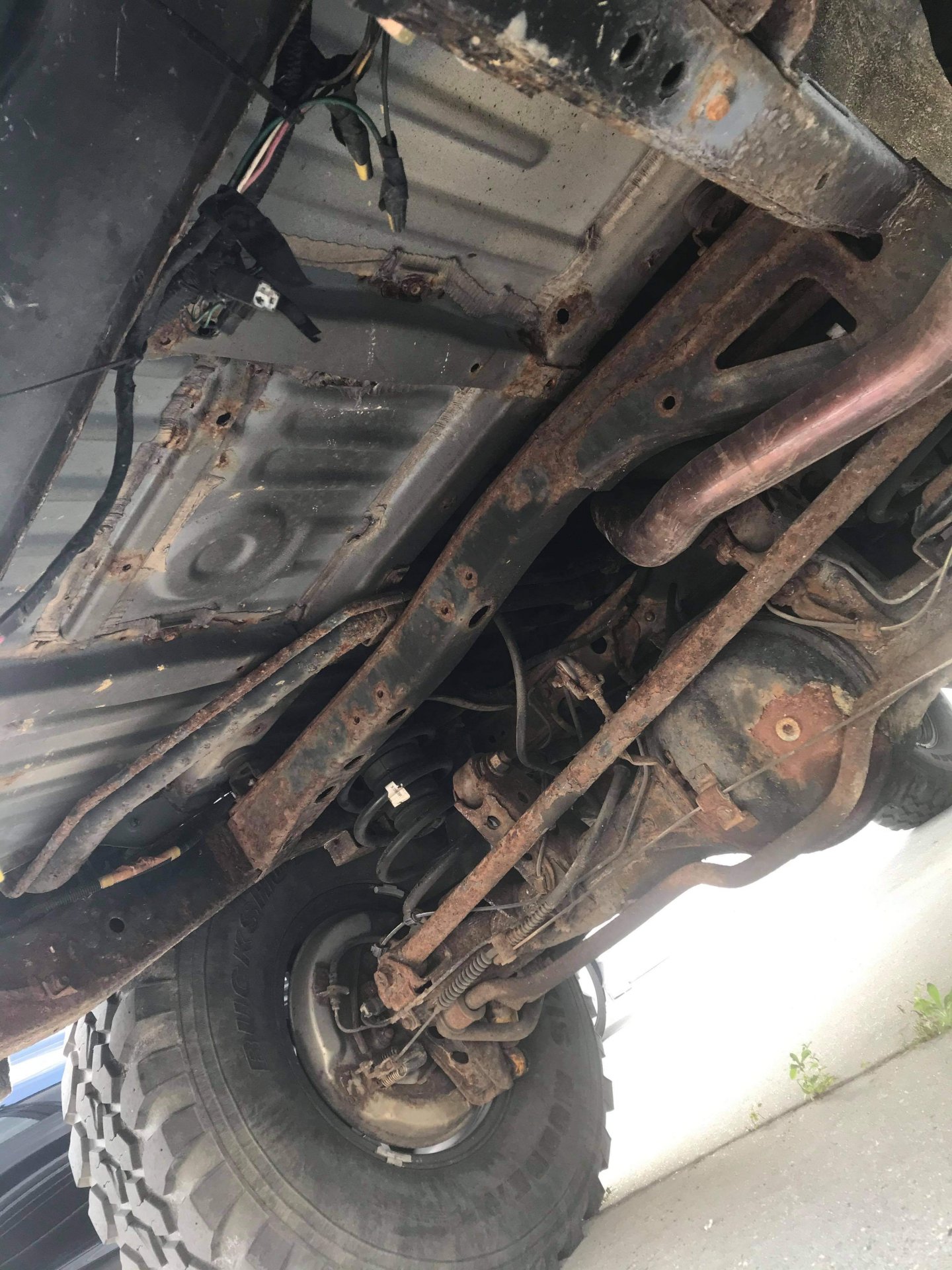 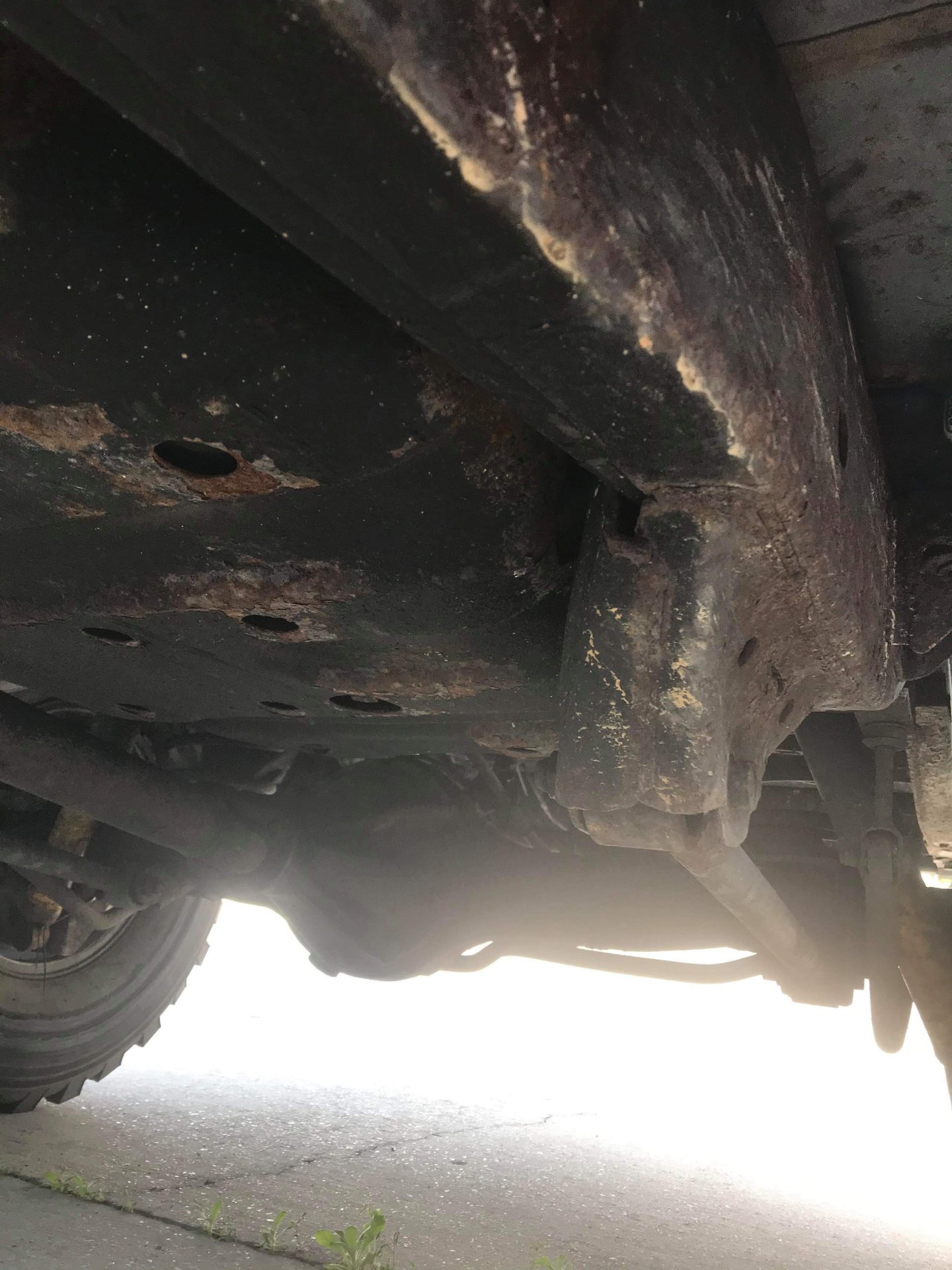 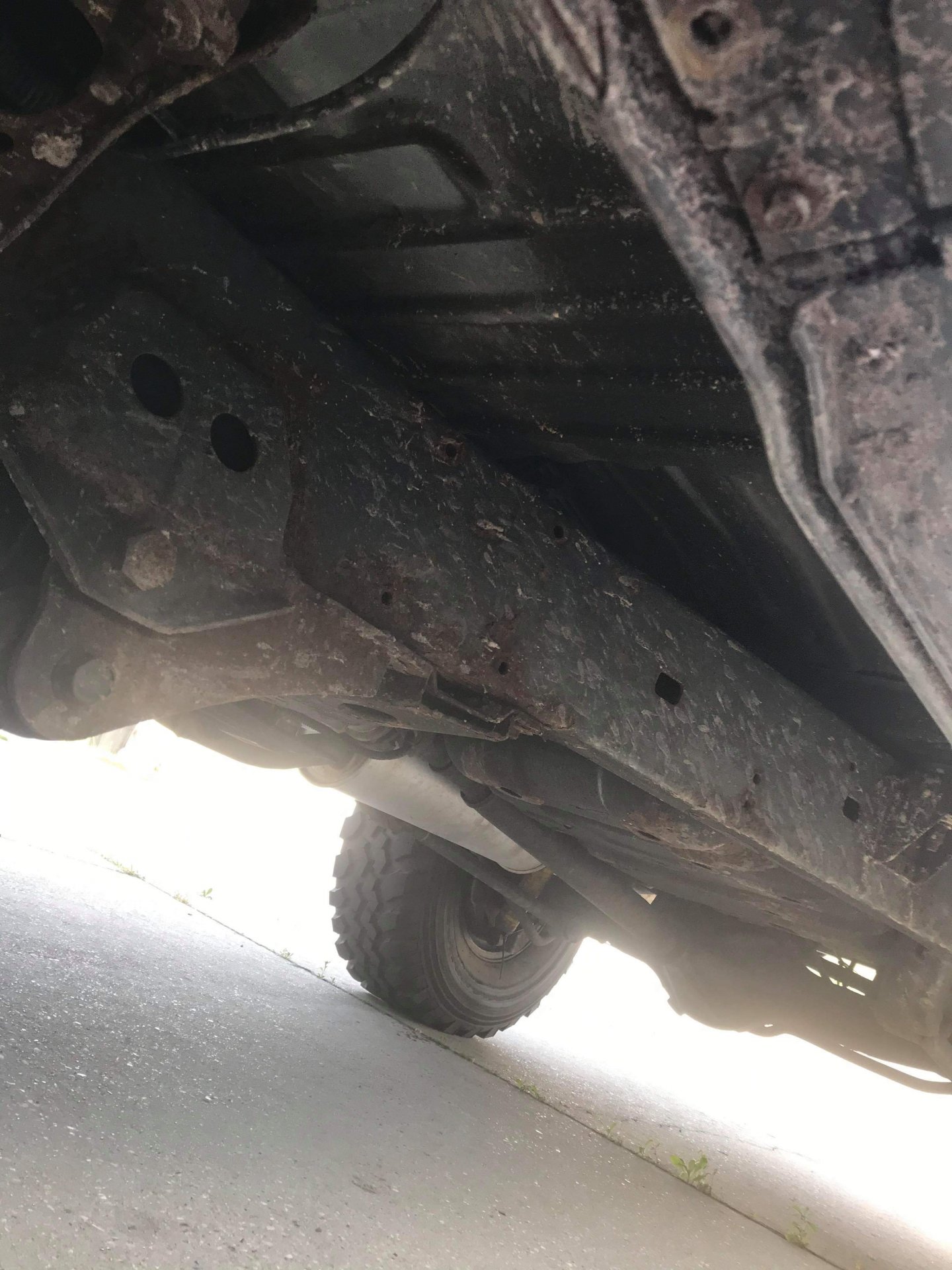 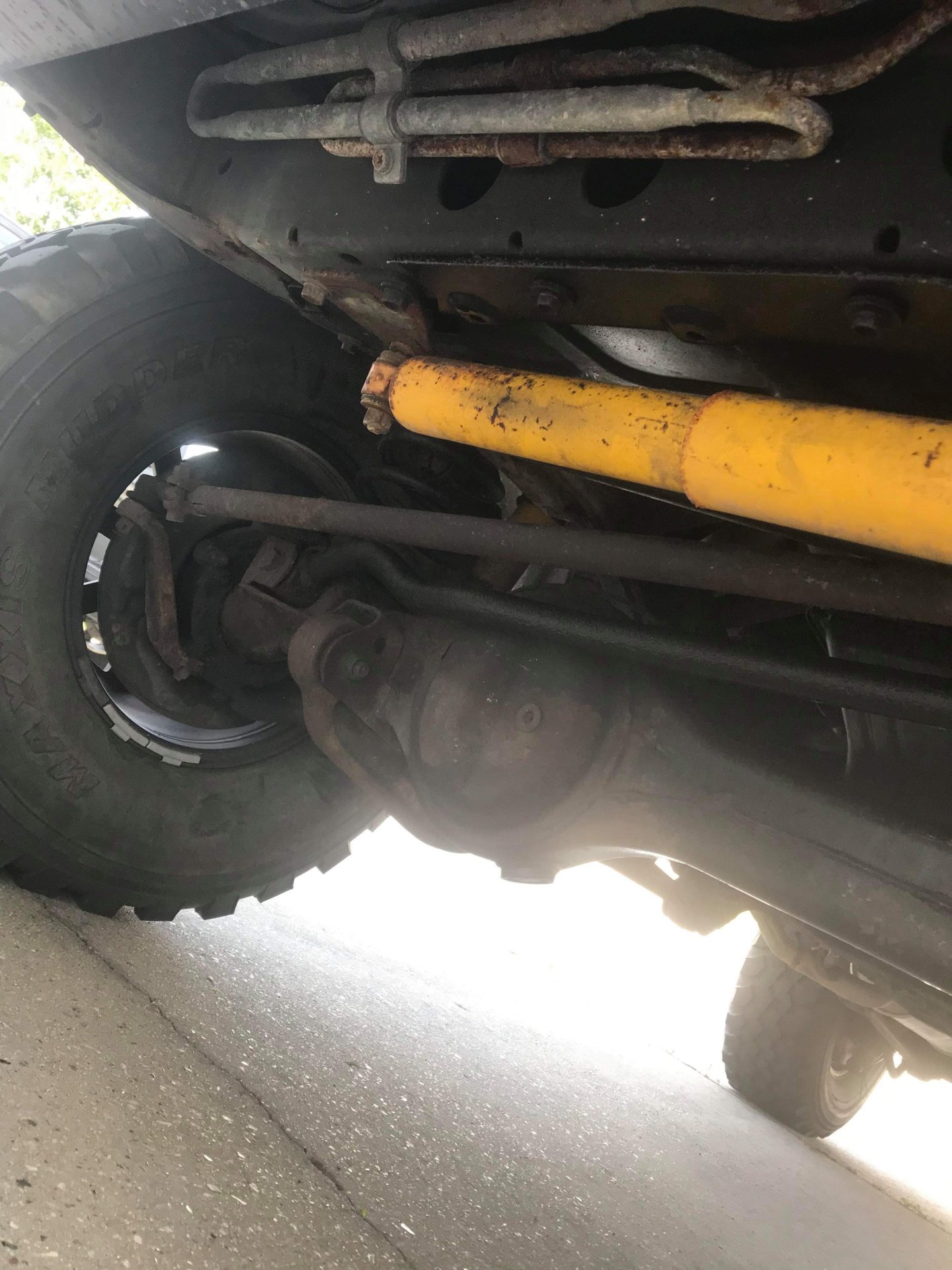 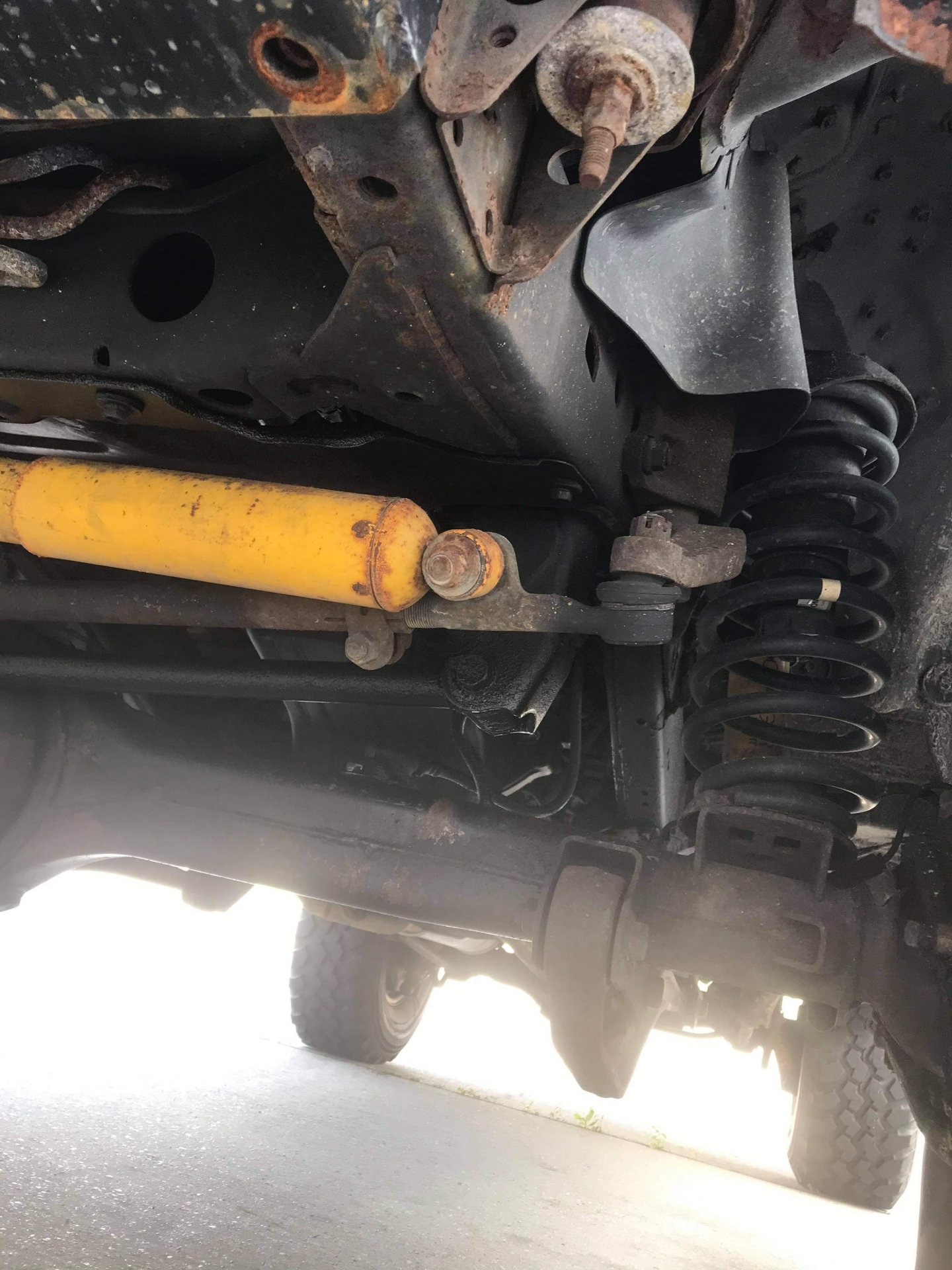 That would need to be addressed, as with all these vehicles, they eventually rust. Get under with a screwdriver and see if any of that penetrates. Pay what it’s worth

Too rusty for many, including myself, even at a steep discount. It's saveable but the cleaning, treating, coating work needs to start asap. If you are looking for a long-time driver only buy this one if it's in otherwise great condition (paint, mech, cosmetics), you are up for the rust work and can buy it at a steep discount. If you are looking for a woods toy to beat on and can get it for parts truck prices it could also make sense but either way you'll pay the rust tax.
N

Me personally? I'd pass.

Probably well below rust average for Rust Belt area of the country.

I’d pass. Not terrible but pretty advanced for the area. Affecting body and frame ..... and your patience and budget if you do pursue it.

If you have access to a lift and could get the body seperated from the frame and then properly remove and treat the rust then you be OK..the inside of the frame will probably be as bad the outside but almost impossible to work with if the body is still on the frame.

I would keep looking, I have owned a rusty one and you are constantly chasing rust especially on the body. Just when you think you got it all another area of rust pops up.

Rusty, but treatable. It's not a goner yet. I'm betting either someone spent a lot of time at the beach or they drove it down from Philly. Not the ideal starting point, but if you don't mind the extra work the rust will involve and you're getting a screaming deal on the truck, then it's worth thinking about. If you'd rather spend your time and money on mechanical maintenance and fun stuff like upgrades, I'd look for a better one. If you were in Chicago, I'd say go for it, that's probably the best you'll find

I guess I'm in the minority - I don't think it looks that bad, depending on price and maintenance history. Look at the rear crossmember, the rear wheel wells, take the windshield cowl off and look under the windshield weatherstripping. It's about what was on mine - 94 not locked with 145k for $1800. I have scraped, treated and replaced hardware. The biggest PITA is breaking off bolts and then having to drill and tap.

I live in a climate where every 7-8 year old vehicle looks like that or worse.

IF I were to buy it, I'd strip a few things like the gas tank skid plate, bumpers, tape up sensitive things like the wiring/plugs, put it up high on jack stands and have someone come and glass-bead blast the entire underside. Then, having taped off around the bottom edges of the exterior and covered off/wrapped anything you don't want covered in paint in tinfoil or tape, then I'd shoot the entire underside with epoxy primer from a gun. After that, top-coat it with thinned Rustoleum or another top-coat of your choice. Then I'd wash out the insides of the frame rails with a pressure washer, allow it to dry, then apply something like Eastwood's internal frame coating which is zinc-rich and acts as a bit of a sacrificial anode, and is also said to encapsulate any existing rust.

At that point, having cleaned up and sealed the frame and underside as best as possible, I'd shoot everything including the insides of the frame rails with a creeping oil-based product like red Rust-Check, and a few months later I'd hit everything again with something thicker like Fluid Film. Then your existing rust was all removed/encapsulated (as much as possible) your paint coating was restored (as much as possible), and a self-healing, creeping anti-corrosive oil coating should take care of the rest and slow down further spread.

Of course, it'll never be as clean as factory and this doesn't solve the issue of breaking off already-corroded bolts when you try to remove them. I've worked on some rusty stuff and you can bring it around, especially like this one where it looks mostly superficial and hasn't become "rot" yet. But, it's not nearly as nice as crawling under my rust-free 80 and gently cracking a bolt loose with a ratchet and threading it out with my fingers.

If it's significantly discounted vs a rust-free one and you're up for the extra work, I'd say this one doesn't look bad.

I'd pass. Too much time spent fighting bolts. 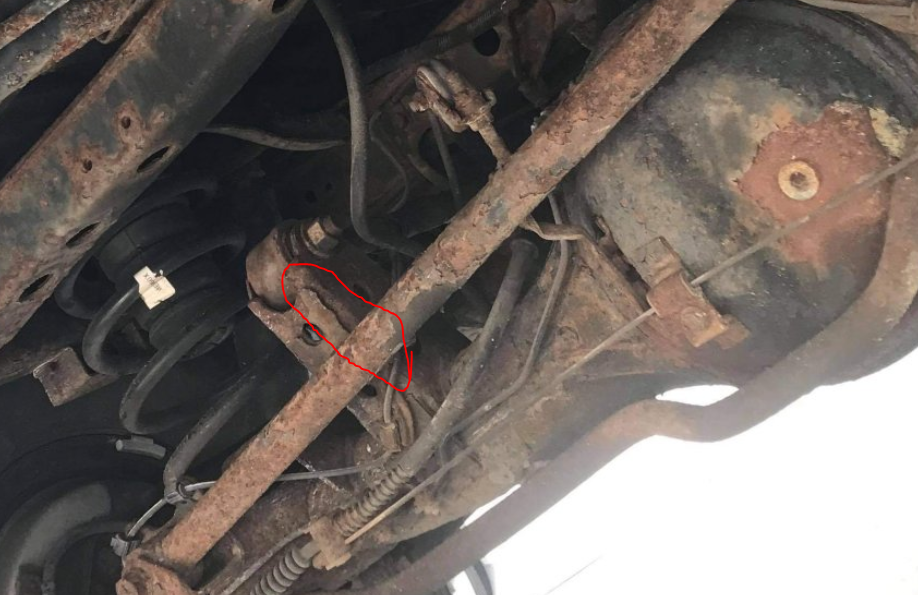 That's worry some. The rest is treatable with time, effort and power tools. And lots of penetrating oil, and paint.
But I'm an optimist.

I got turned right off from the first image seeing this part: 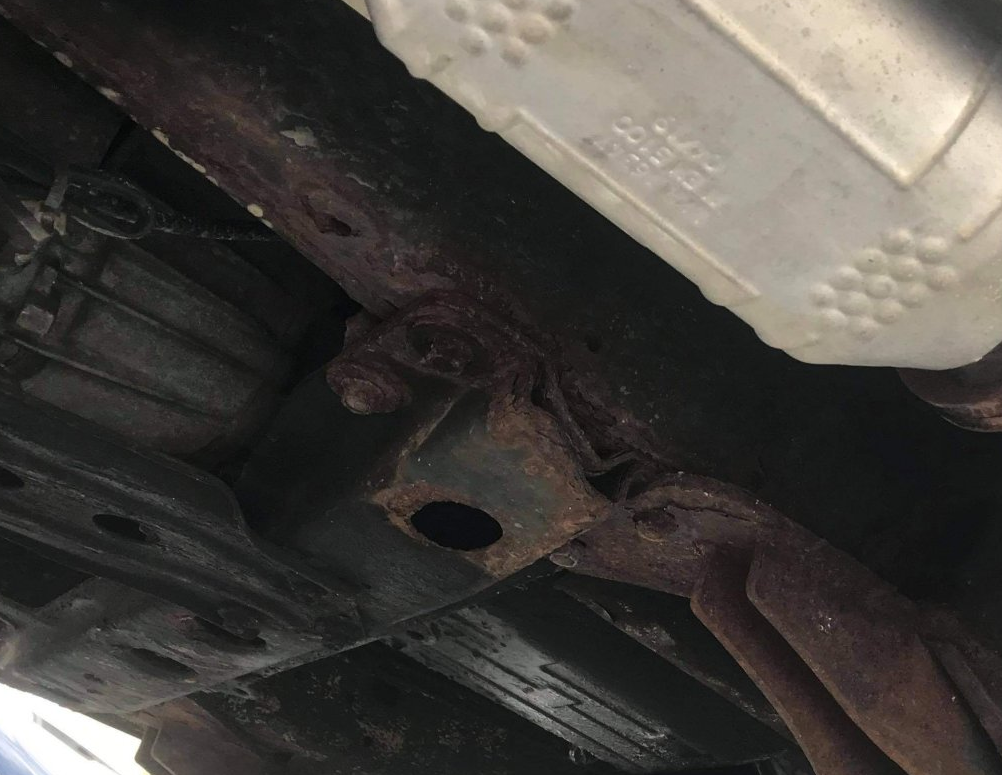 I don't consider myself an expert on rust, but that looks pretty cancerous to me.
You must log in or register to reply here.

B
Rust on steering colum?