I talked with Frank Diaz of Land Cruiser Heaven this morning. He had posted on Instagram that he was working out details to import a bunch of LC79 and LC200 bodies from the Middle East. 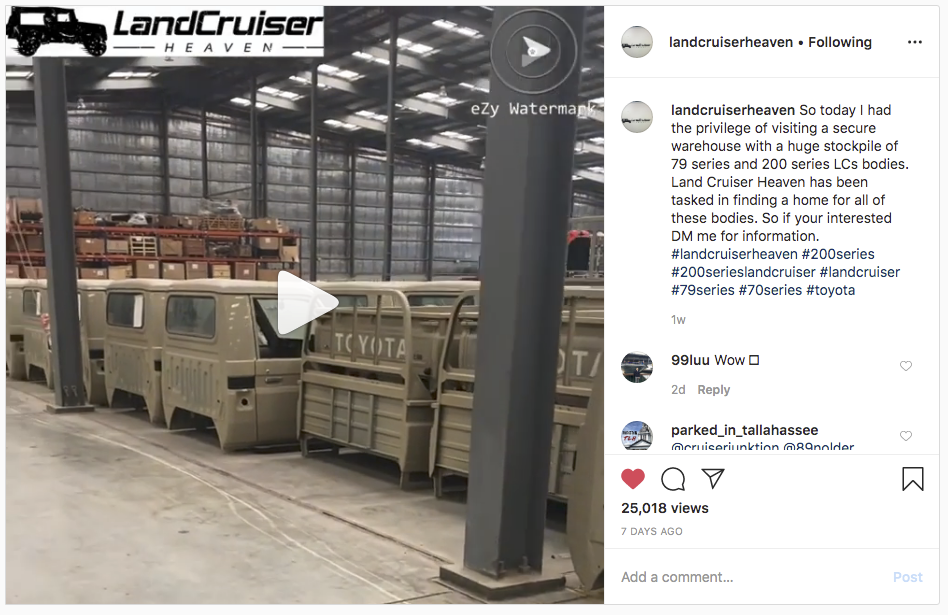 From our discussion, these are brand new vehicles that are being bought for the running chassis for armored vehicles. What is left is available - basically no engine, no seats, no dash, no console, no frame, no running gear, but it does have headliner and door panels.

There are two setups available for pickup in Maryland:
He's working on further details to import interior parts from the Middle East and also to offer turnkey builds built in South America. I know some people hold the 7x-series to near-mythical status as we cannot get them in the States. I've seen a few builds here on 'MUD using 80-series chassis or such with South/Central American or Canadian sourced bodies. Typically, those bodies were "used hard and put away wet" and a fair amount of effort has been going into making them usable.

I'm going to send Frank the link for this post. He is @FloridaFJ80 on here.

Once he has a few stateside, he's open to scheduling to have a group down to look at them if we want to organize things.

Let me see if the Instagram link works here:

I do have a 6BT 80 that I am considering doing something extreme with.

mryanangel said:
I do have a 6BT 80 that I am considering doing something extreme with
Click to expand...

I have a carcass 80 with a title. It still has engine and trans, as well as body shell and rear axle. No front axle.

FREE for you, Morgan!

Mmm, is this your grey 93 or another one?

mryanangel said:
Mmm, is this your grey 93 or another one?
Click to expand...

It's a 94 with a bad head gasket I bought form @brian . It's partially stripped, and I need to get rid of it.

Crusha said:
It's a 94 with a bad head gasket I bought form @brian . It's partially stripped, and I need to get rid of it.
Click to expand... 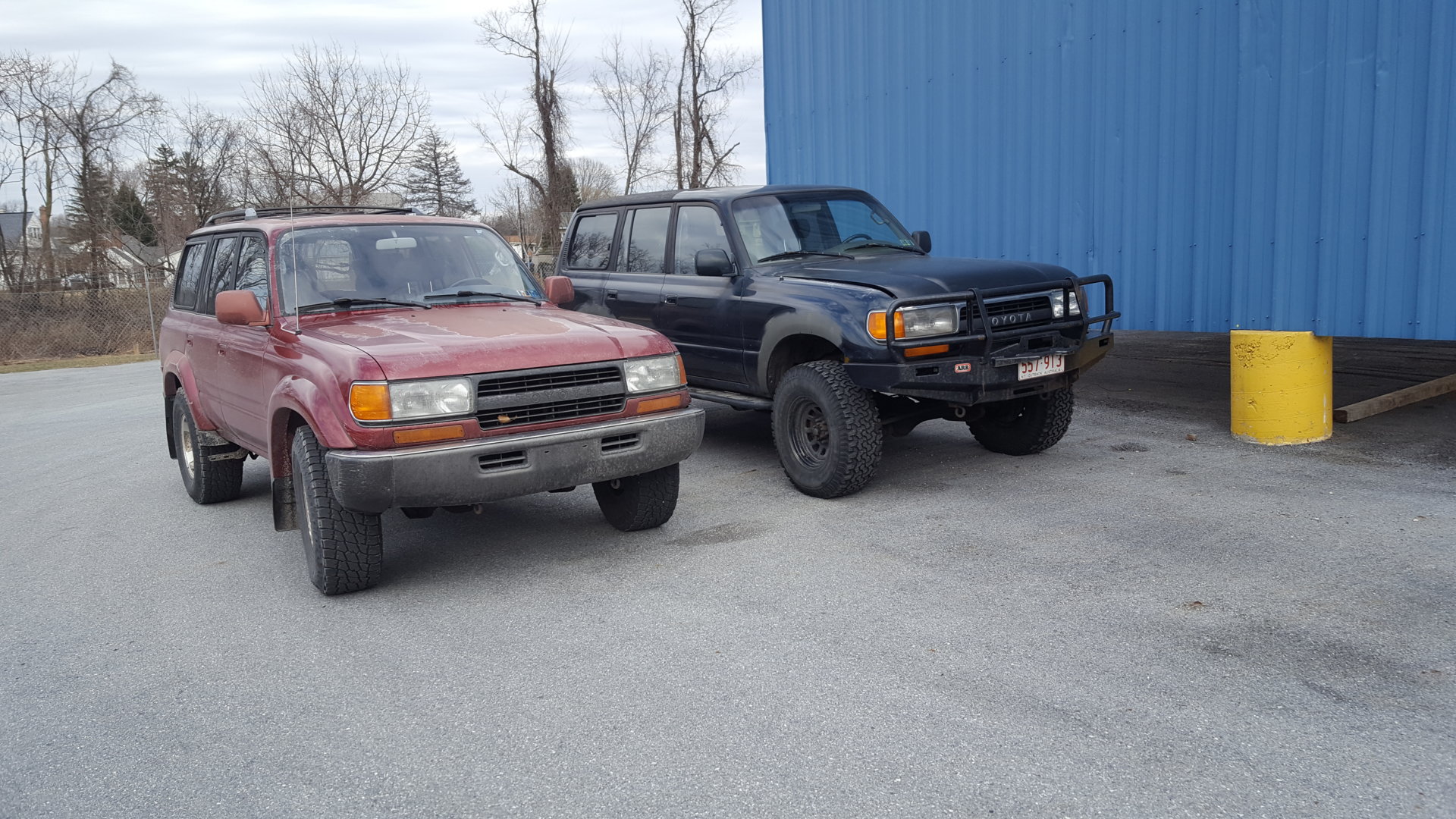 And a bit of a teaser for 79-series builds... Too bad LCH isn't bringing in any double cabs...

Saw this update on Instagram - that double cabs will be available. Have to contact them for a price, but a double cab 70-series has been my dream vehicle for some time... 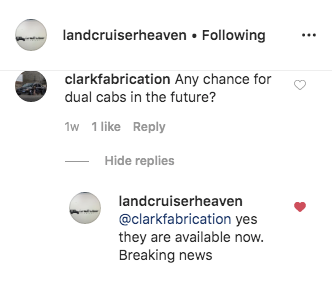 I just confirmed that the double cabs will only be offered as turn-key models for $79K at this time.

I know its not cheap, but you would be getting a complete new truck. As the donor truck would be well a new truck on an 80 series frame. oh and it will come with a diesel and manual as well as locking axles.