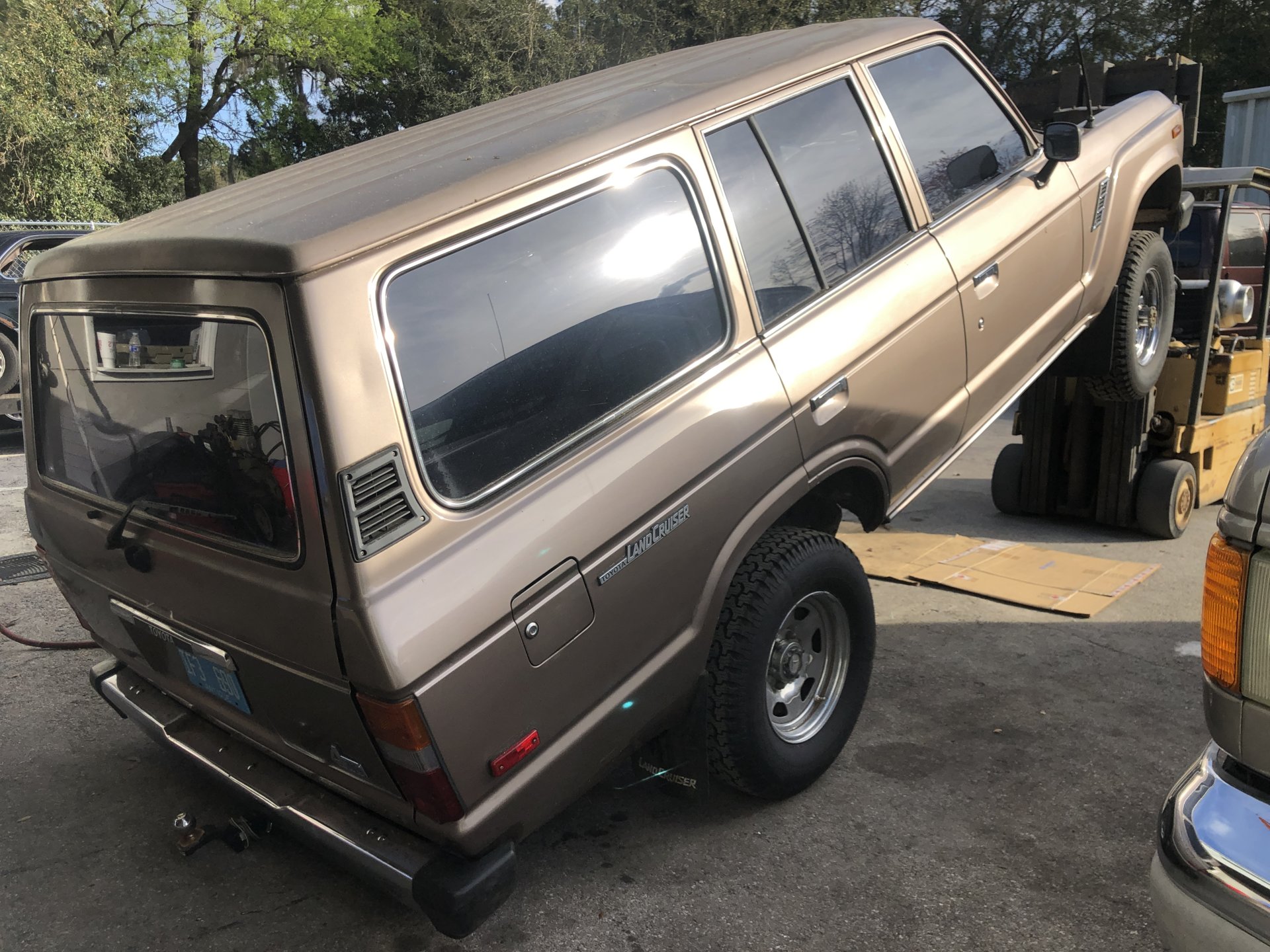 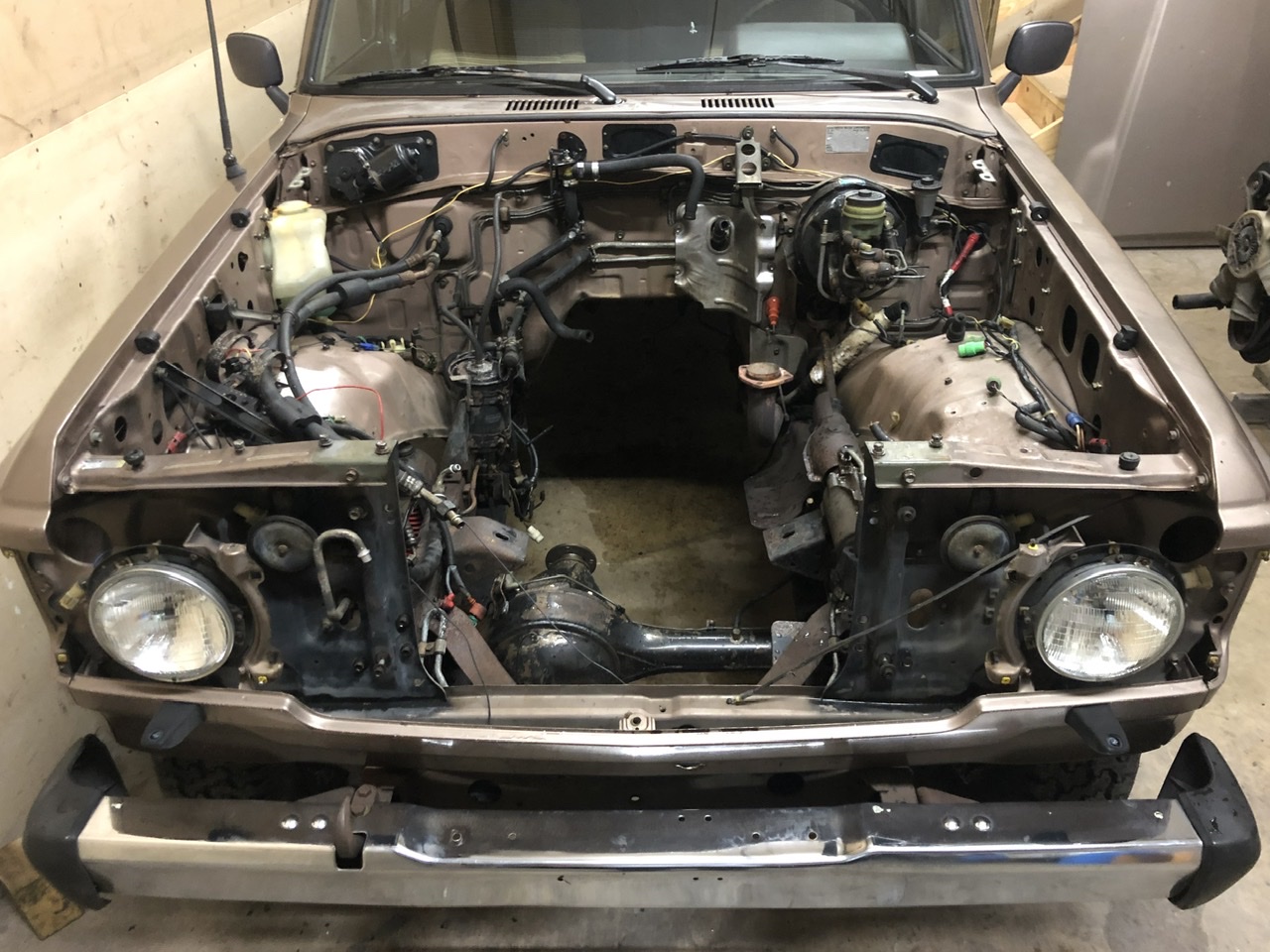 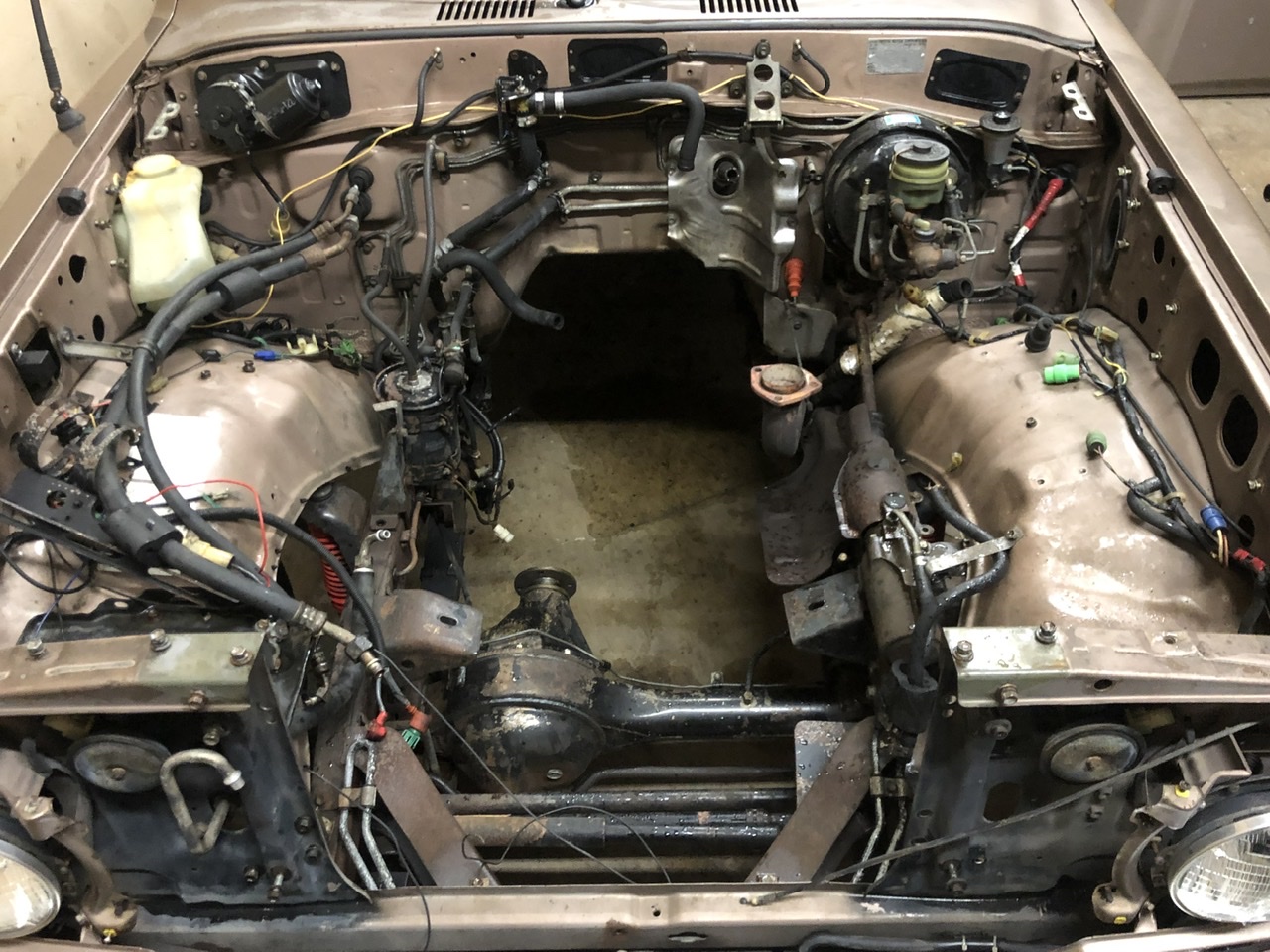 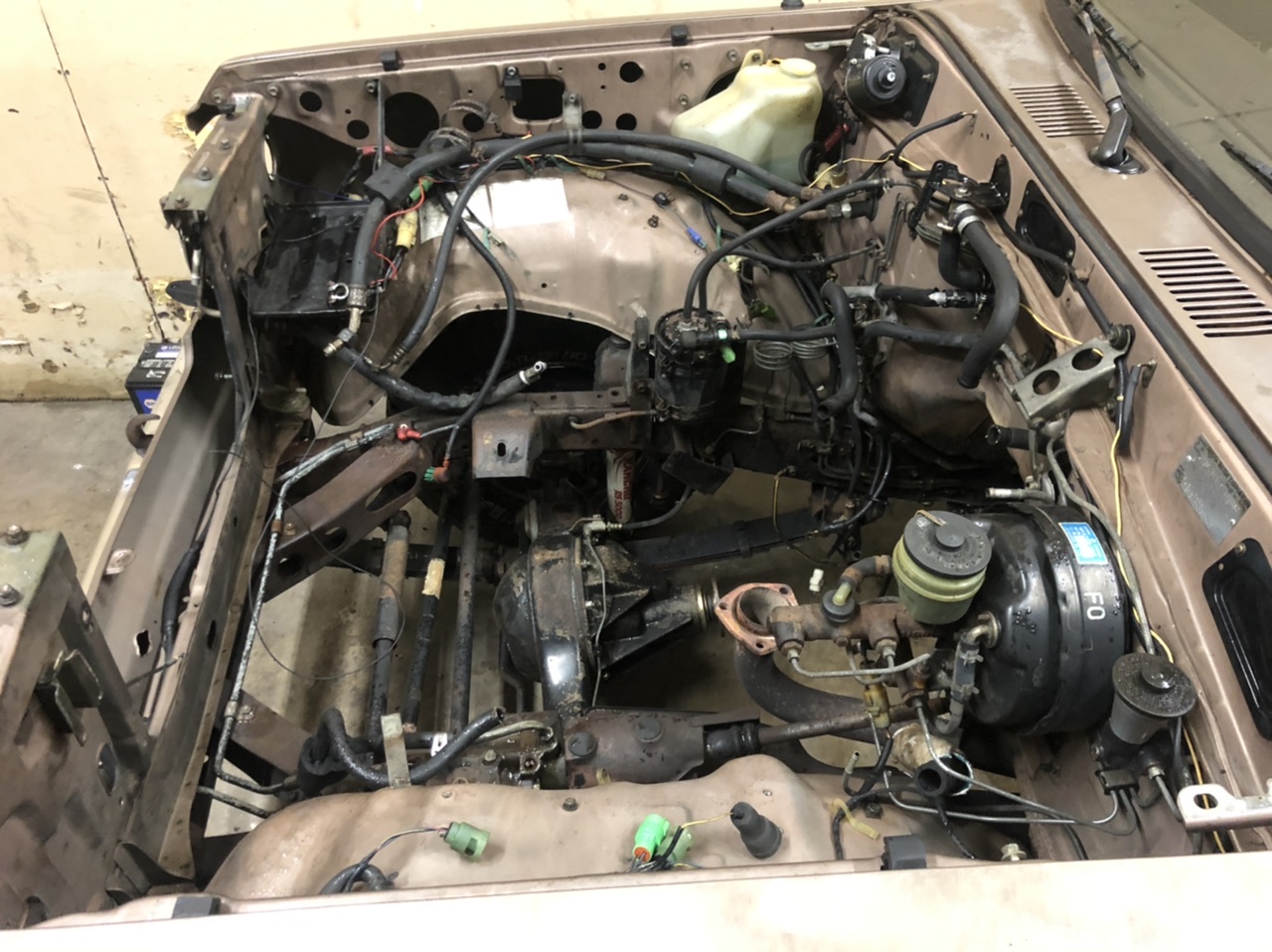 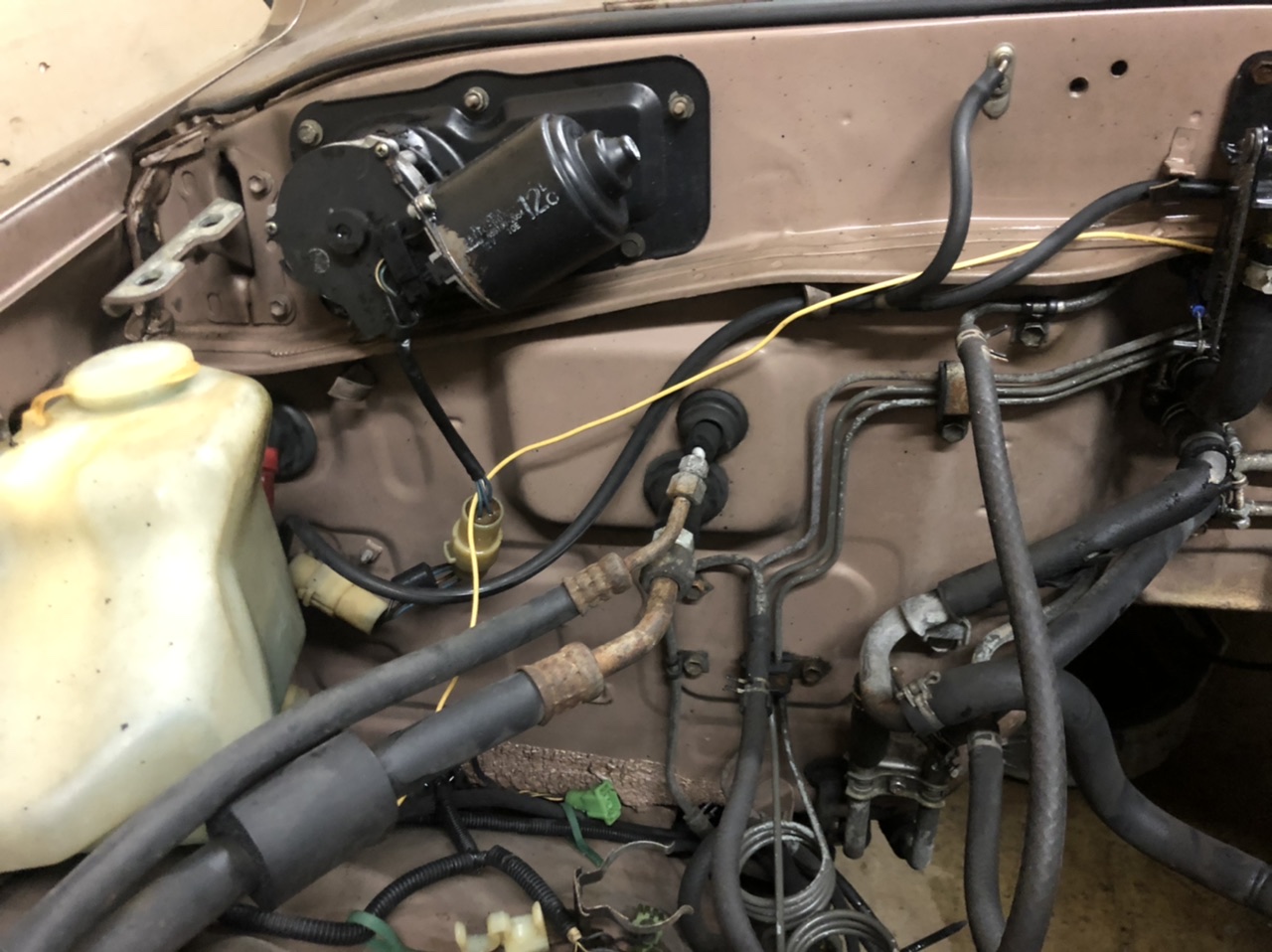 Love that motor. This is shaping up to be the build thread of the year Deo.

Cincodemustache said:
Love that motor. This is shaping up to be the build thread of the year Deo.
Click to expand...

Thanks, I’m definitely more excited about this build than any other Cruiser I’ve slapped together, as I think it’s going to be the most fun to drive. I have a few goals for it:

cruiserjunktion said:
I also want to beat up on chevys fords and dodges. This 60 will be known as “The Domestic Abuser” but I’ll just call it “The 60” to keep things simple.
Click to expand...

The sc400 comes with a rear sump oil pan whereas the ls400 has a front sump. I picked up a sc400 motor and will be runnings it’s pan. 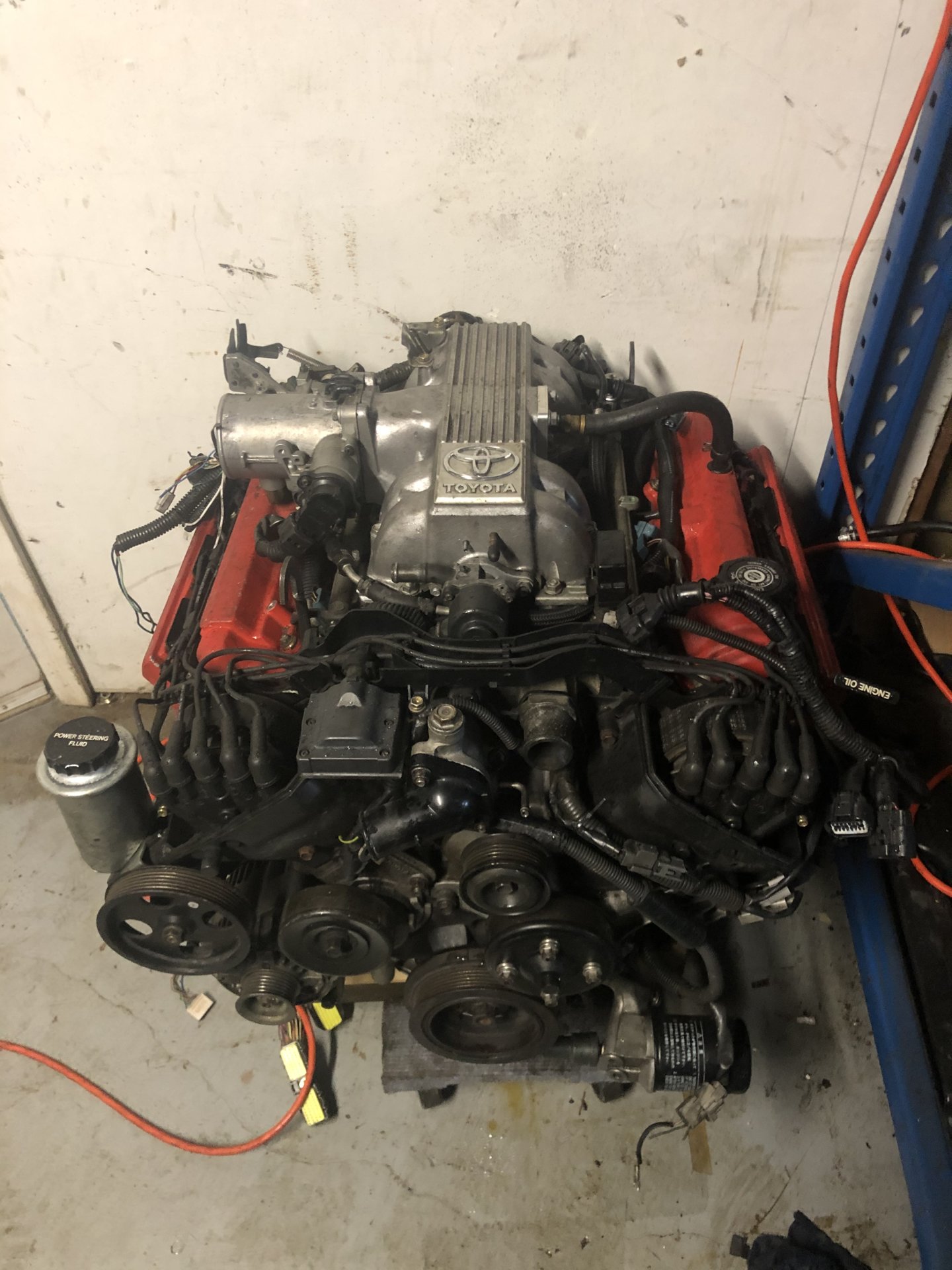 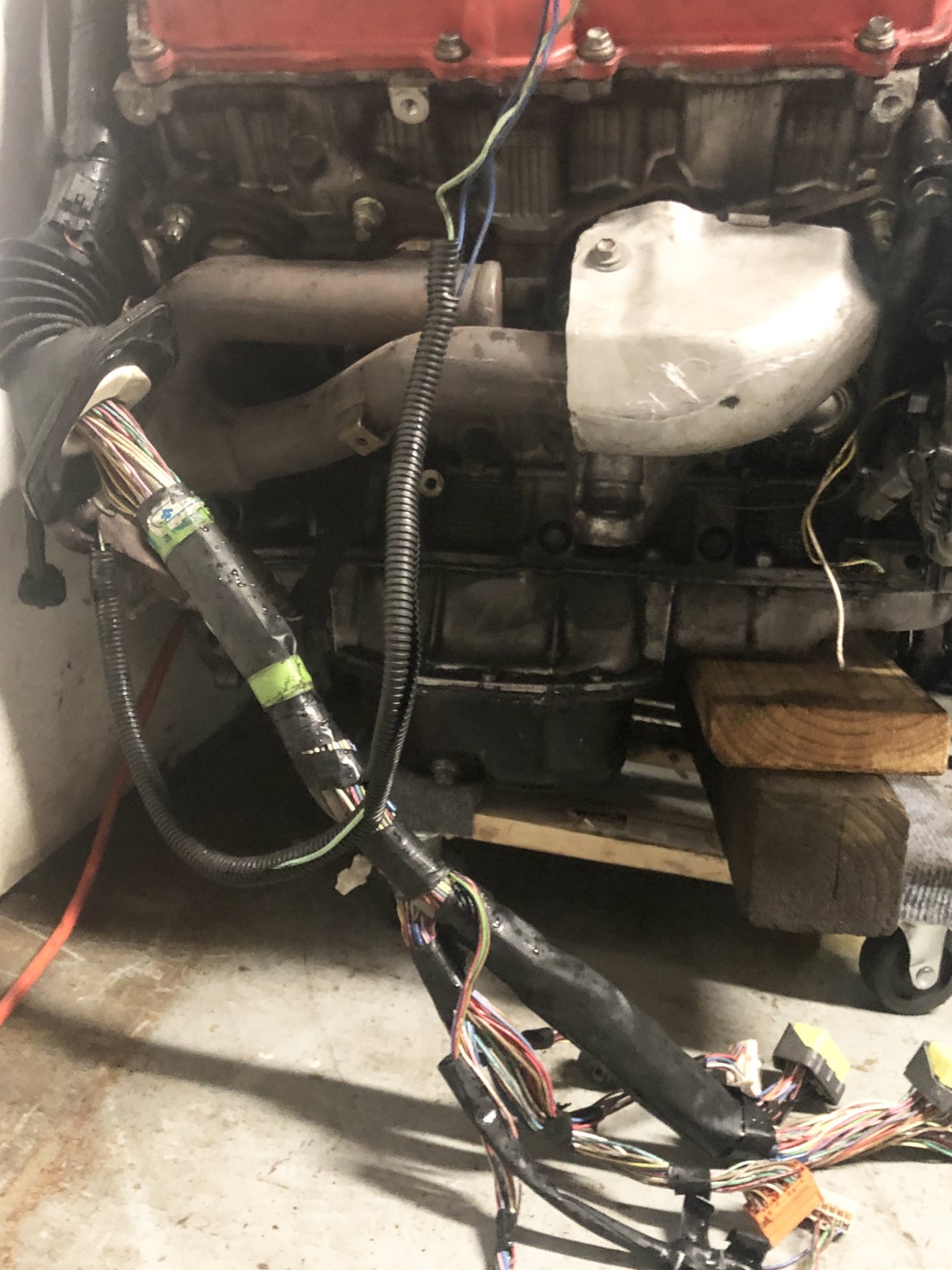 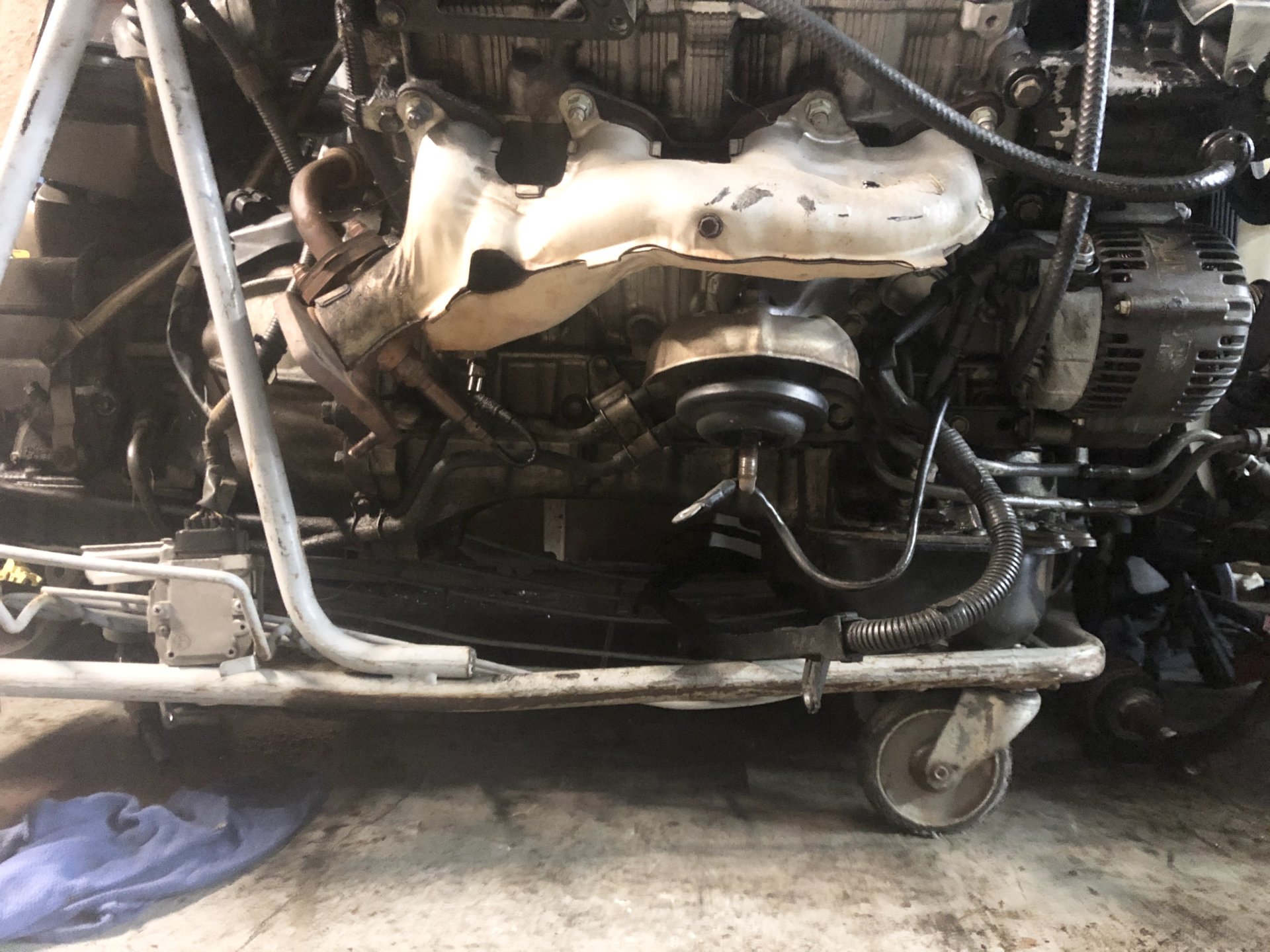 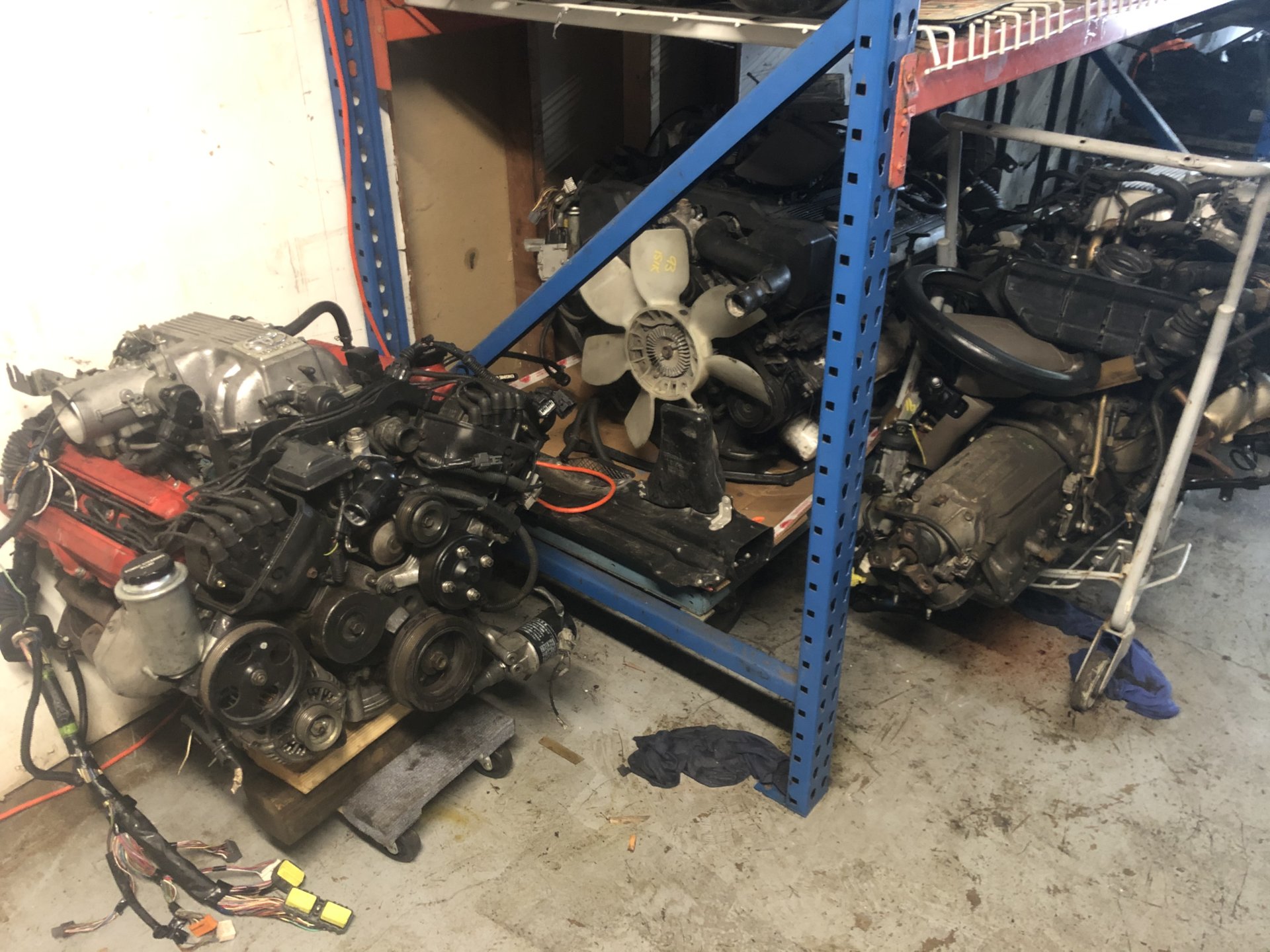 Called my local toyota dealer for a h55. “They are back ordered” they tell me.

As luck would have it, I know of new one with a case already hanging of it. It’s 6 hours south of me. #roadtrip - Miami, here I come. 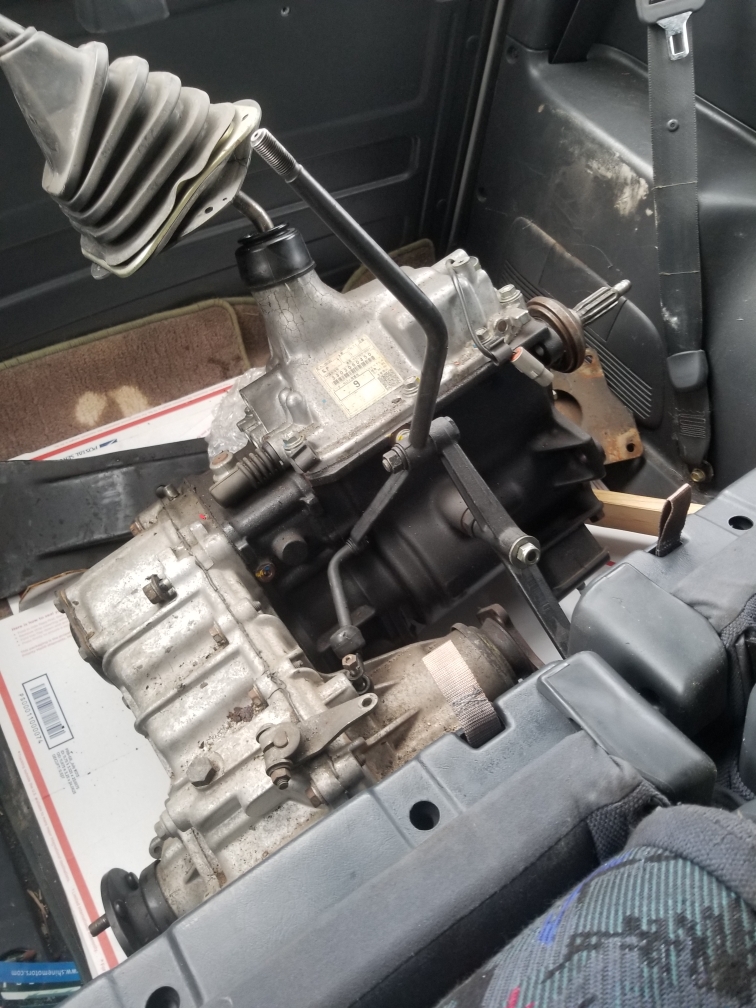 Location
Houston, the bowel of TX

The situation is turning epic now. Following for sure.

@cruiserjunktion, what does the parts availability for this engine look like?
Last edited: Feb 27, 2020

Loving all of this!

Cincodemustache said:
Love that motor. This is shaping up to be the build thread of the year Deo.
Click to expand...

red66toy said:
Loving all of this!

I bought this “complete” h55/case thinking it would save time. Backstory: it came from my bud, who doesn’t wrench. He purchased the transmission new and had a “shop” install it in his 70 series during a restoration. He drove the truck a whole ten miles after the restoration was complete and the engine blew. (It had no oil). He ended up with another complete drivetrain leaving the blown engine and this trans/ xfer in the corner of the garage.


The transmission looks new, has clean fluid and goes into each gear as it should. The transfer hi low lever was disconnected in the pic he sent. After picking it up and attempting to shift into low it was obvious the shift fork isn’t in place. I’m also willing to bet that there is no 5th gear oiler in there either. I’ve got it on the operating table for a full disassembly/ inspection this weekend. 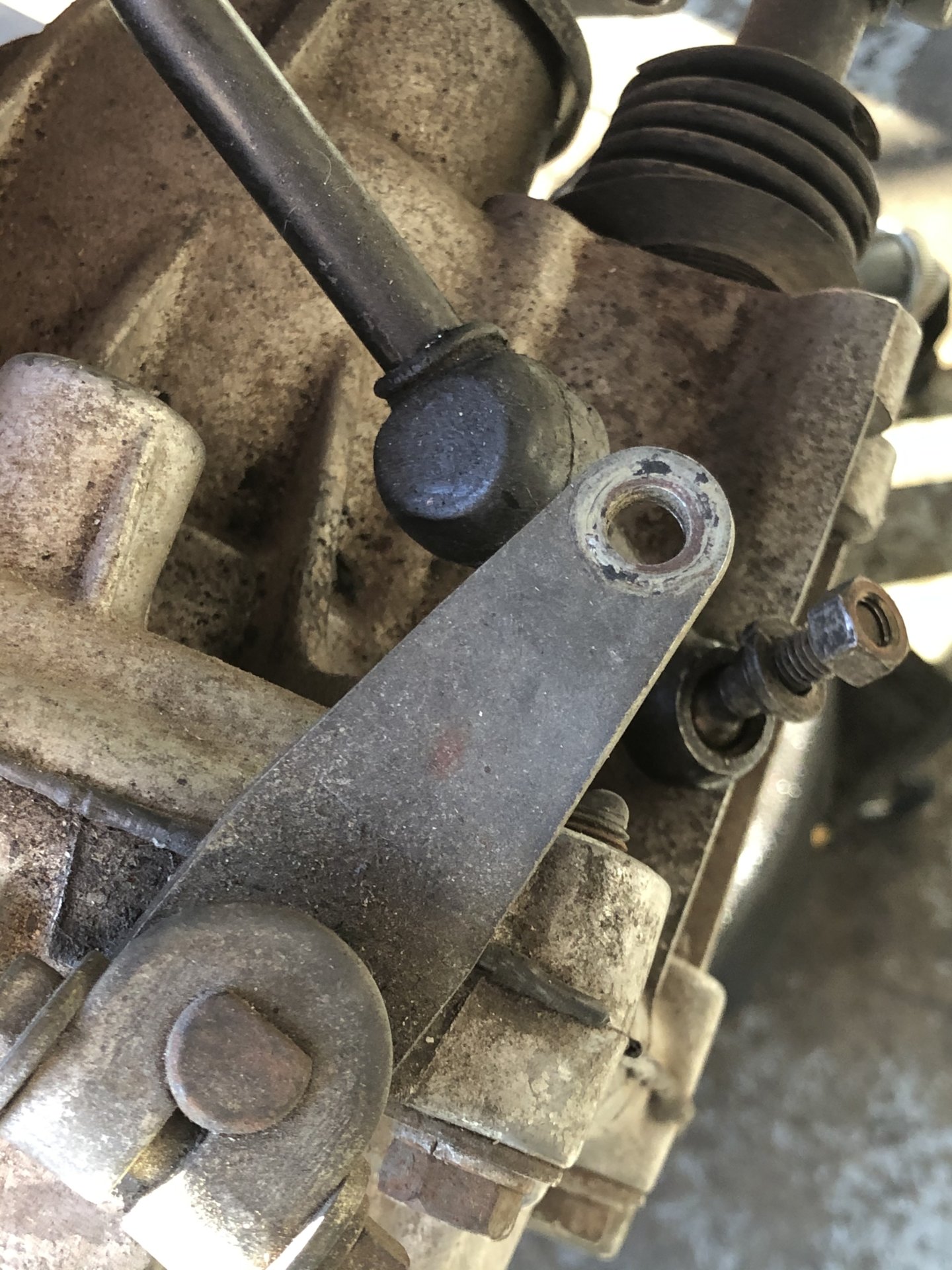 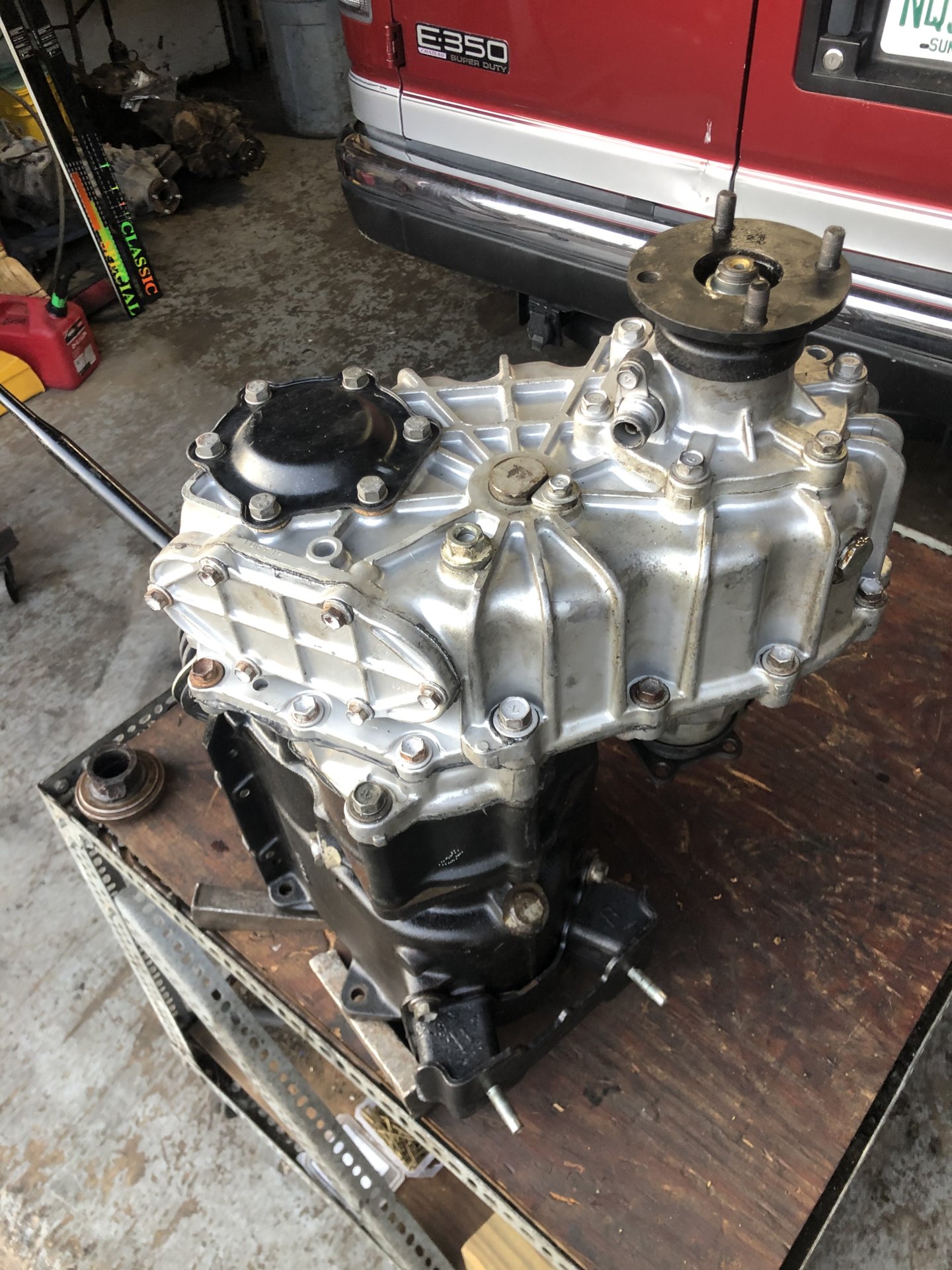 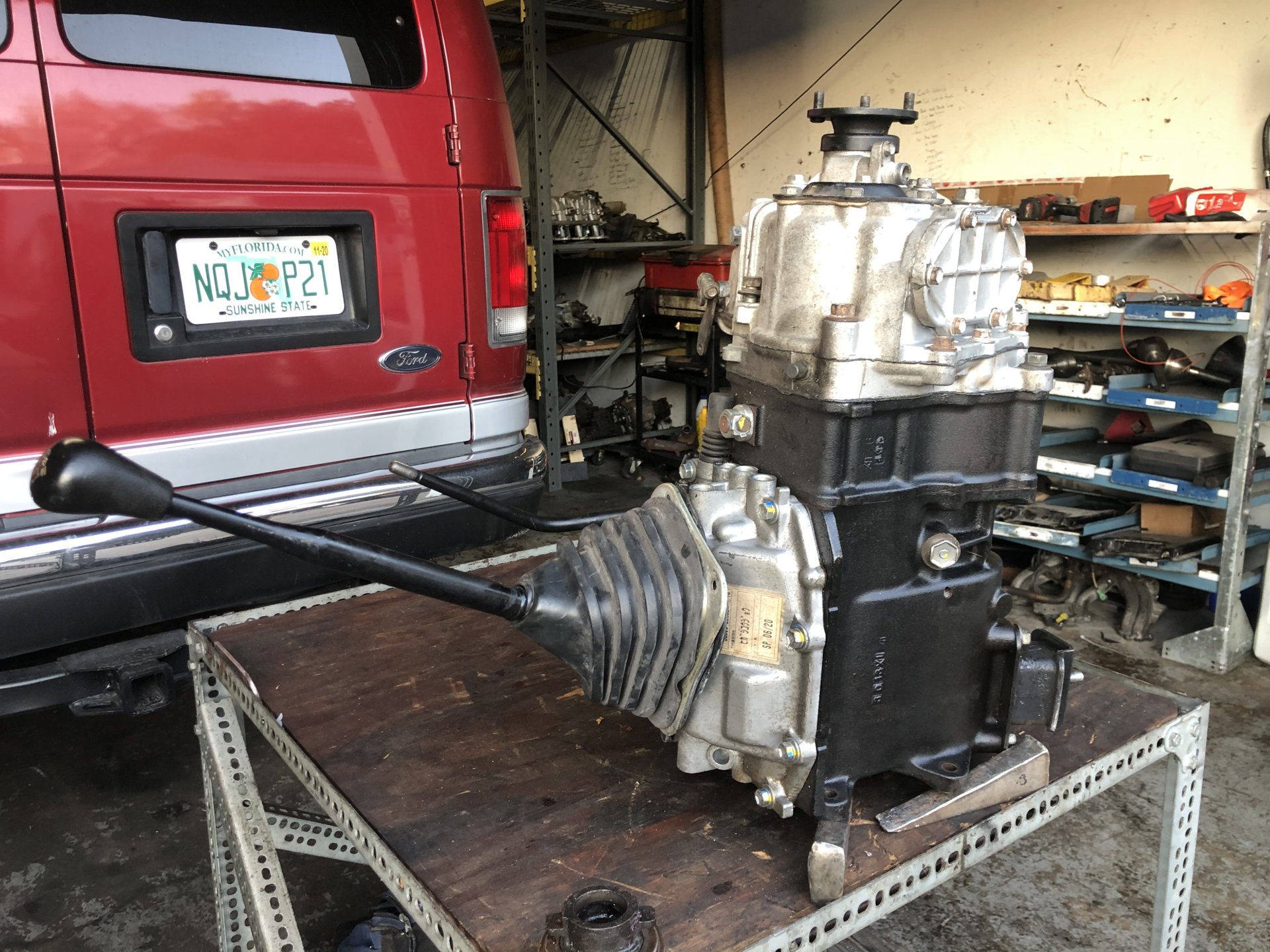 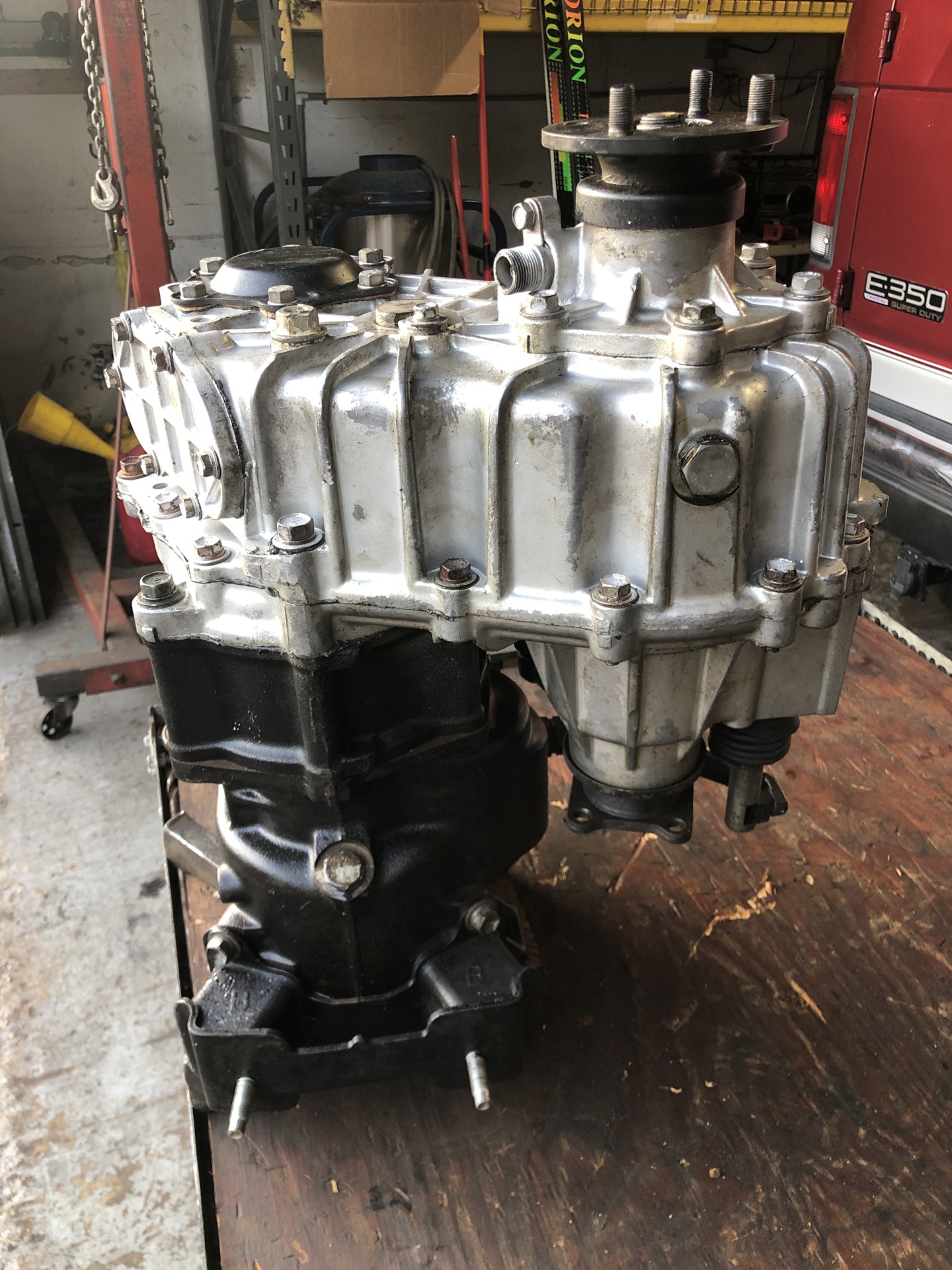 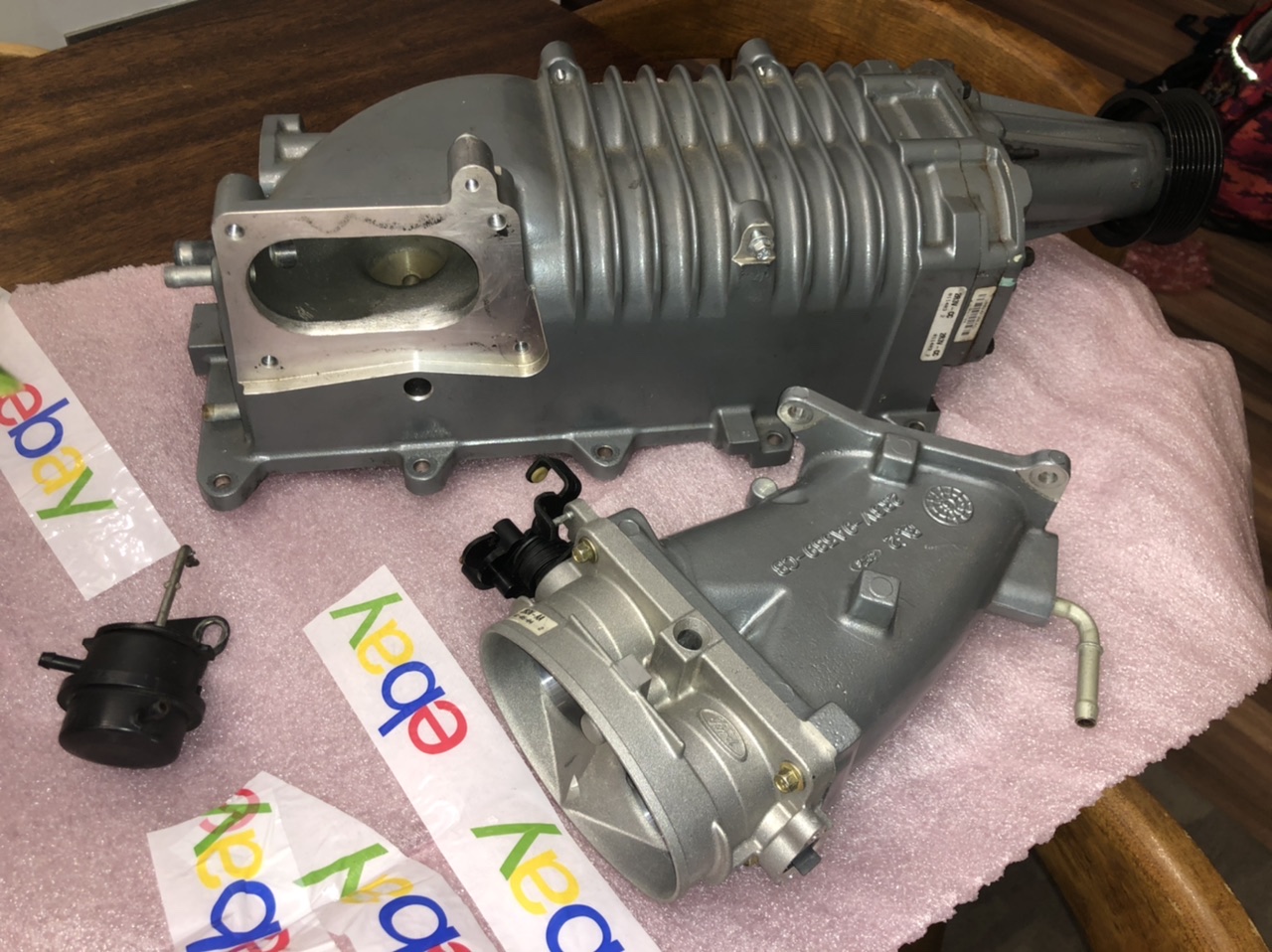 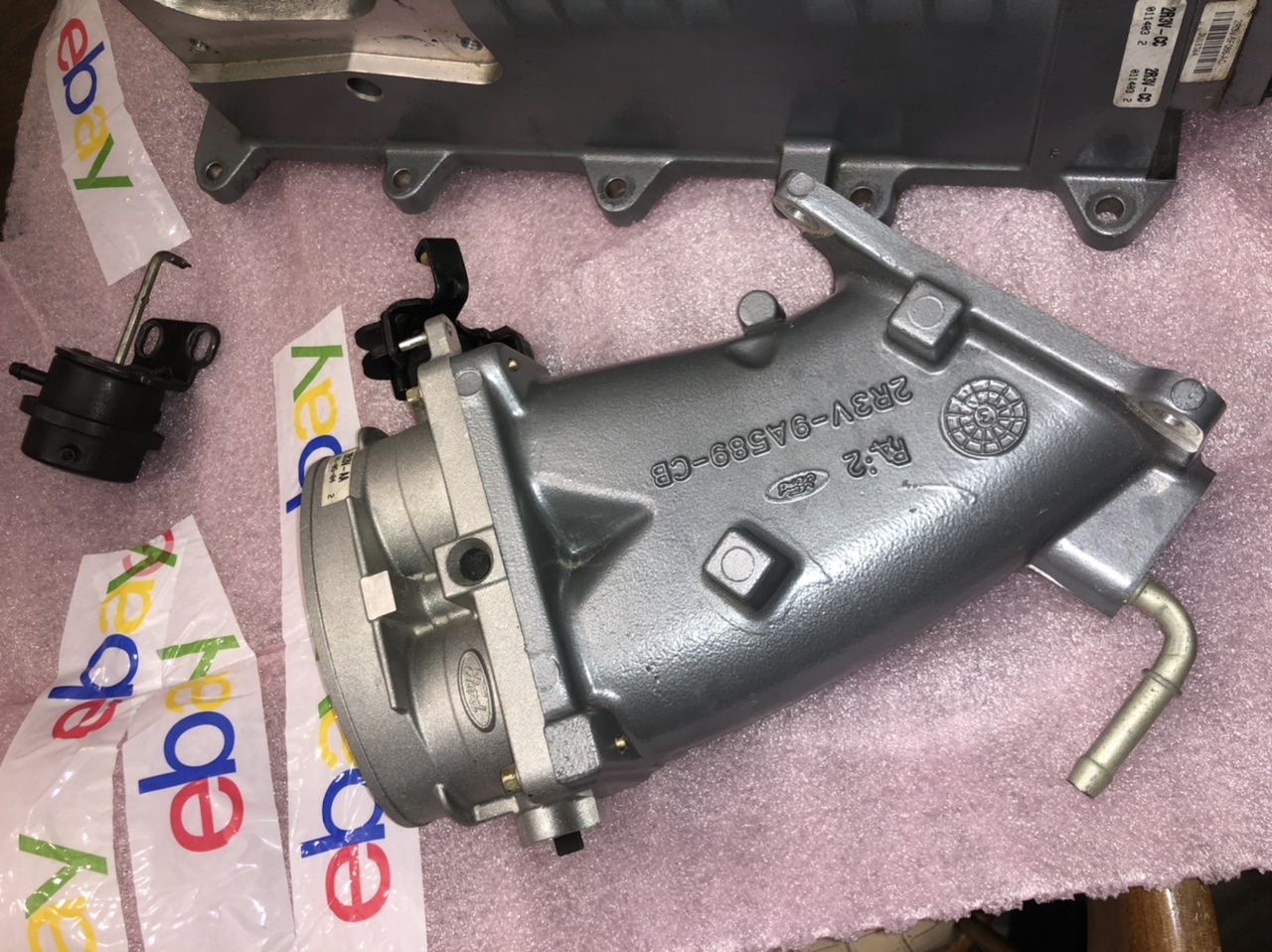 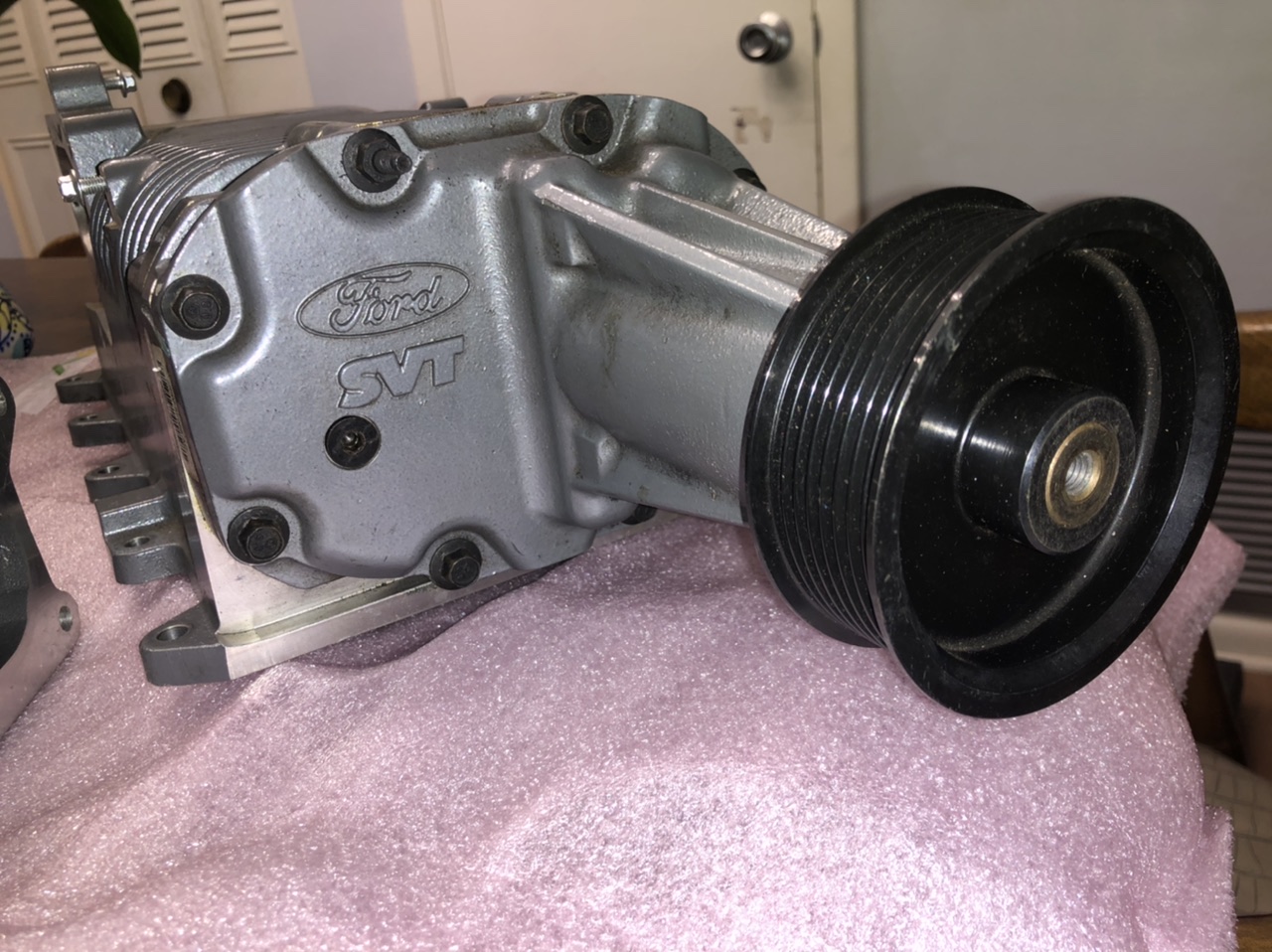 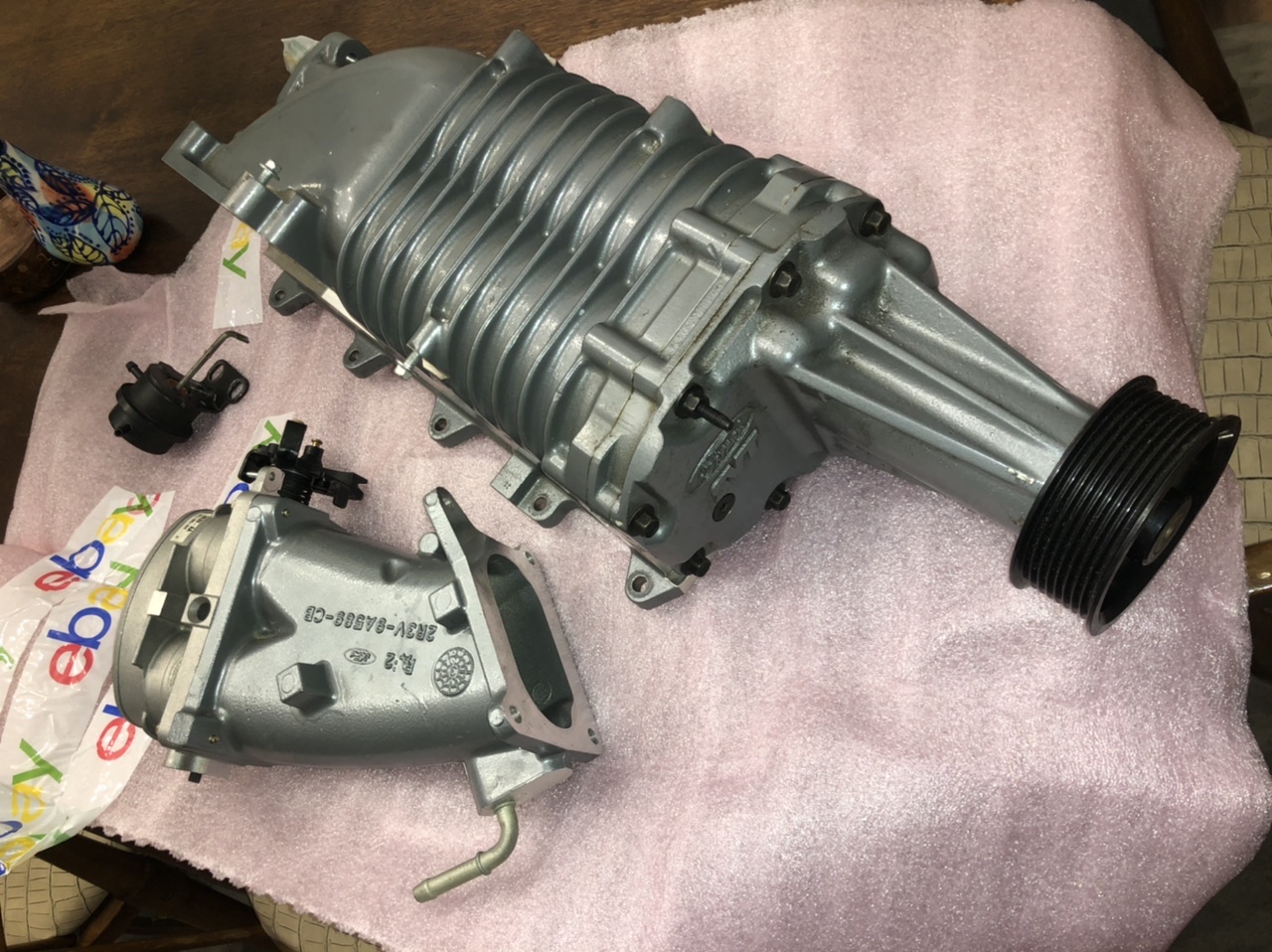 Yep, no 5th gear Oiler and no provision for one. We will see how good a friend Richard is...... 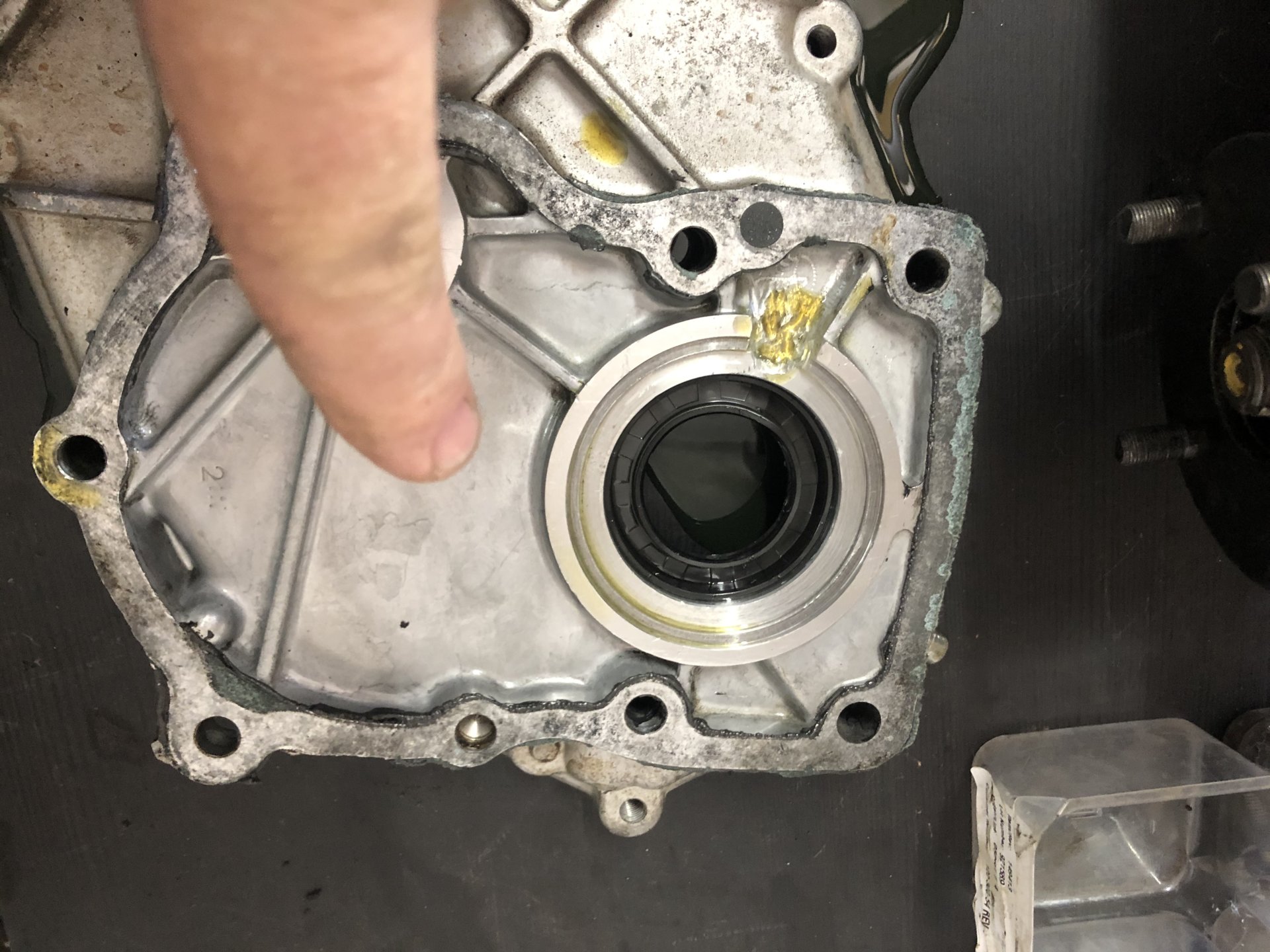 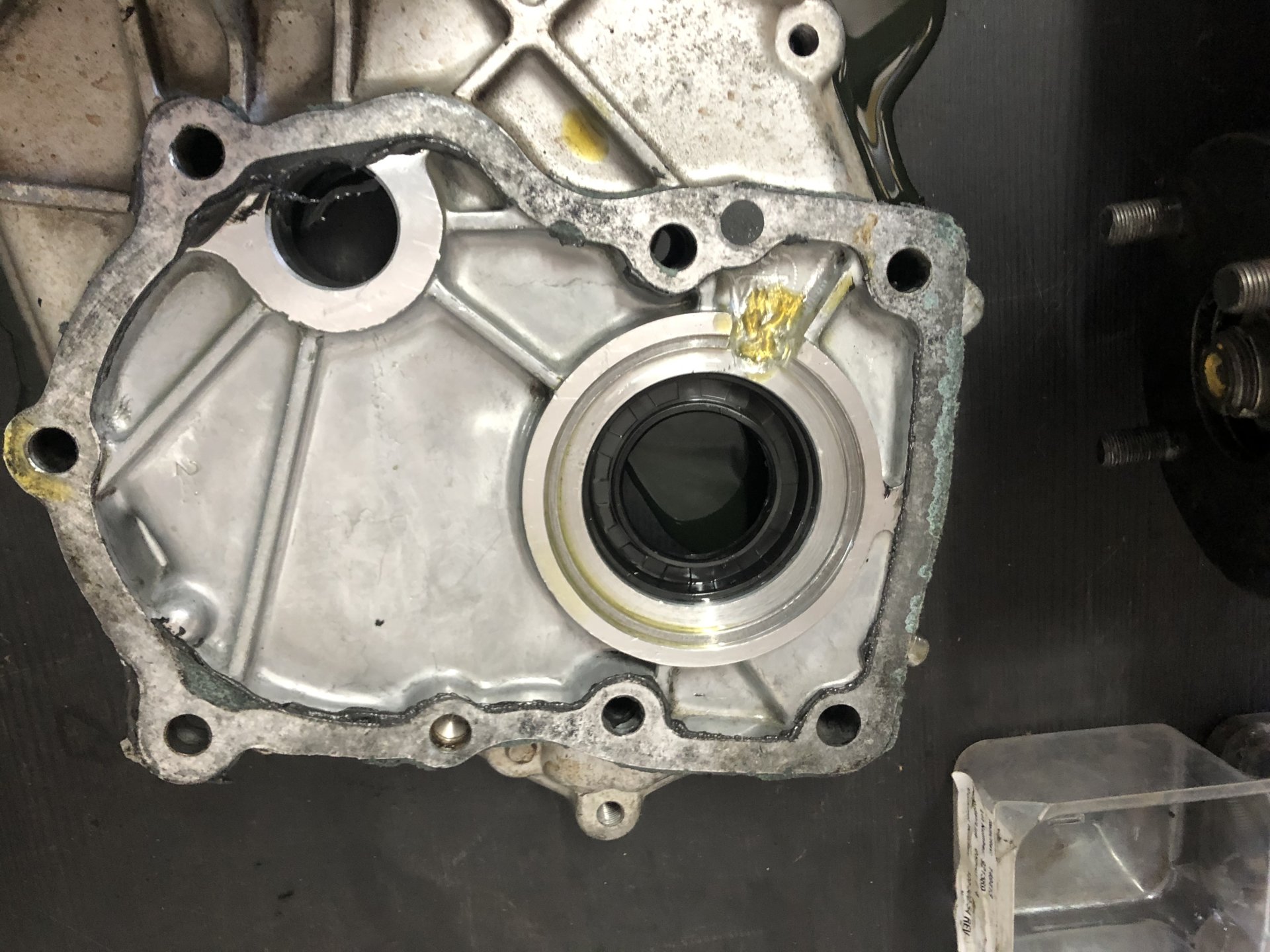 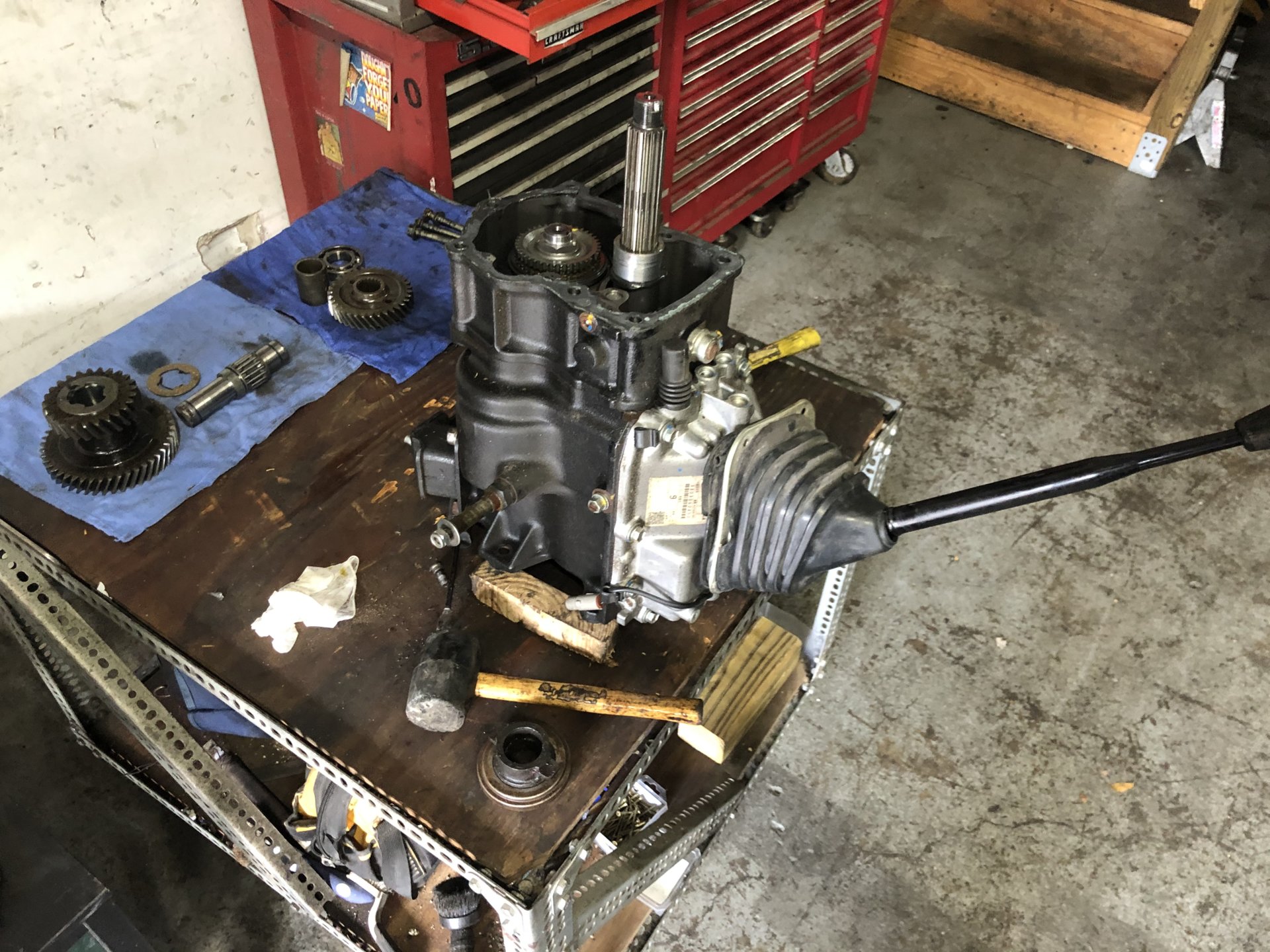 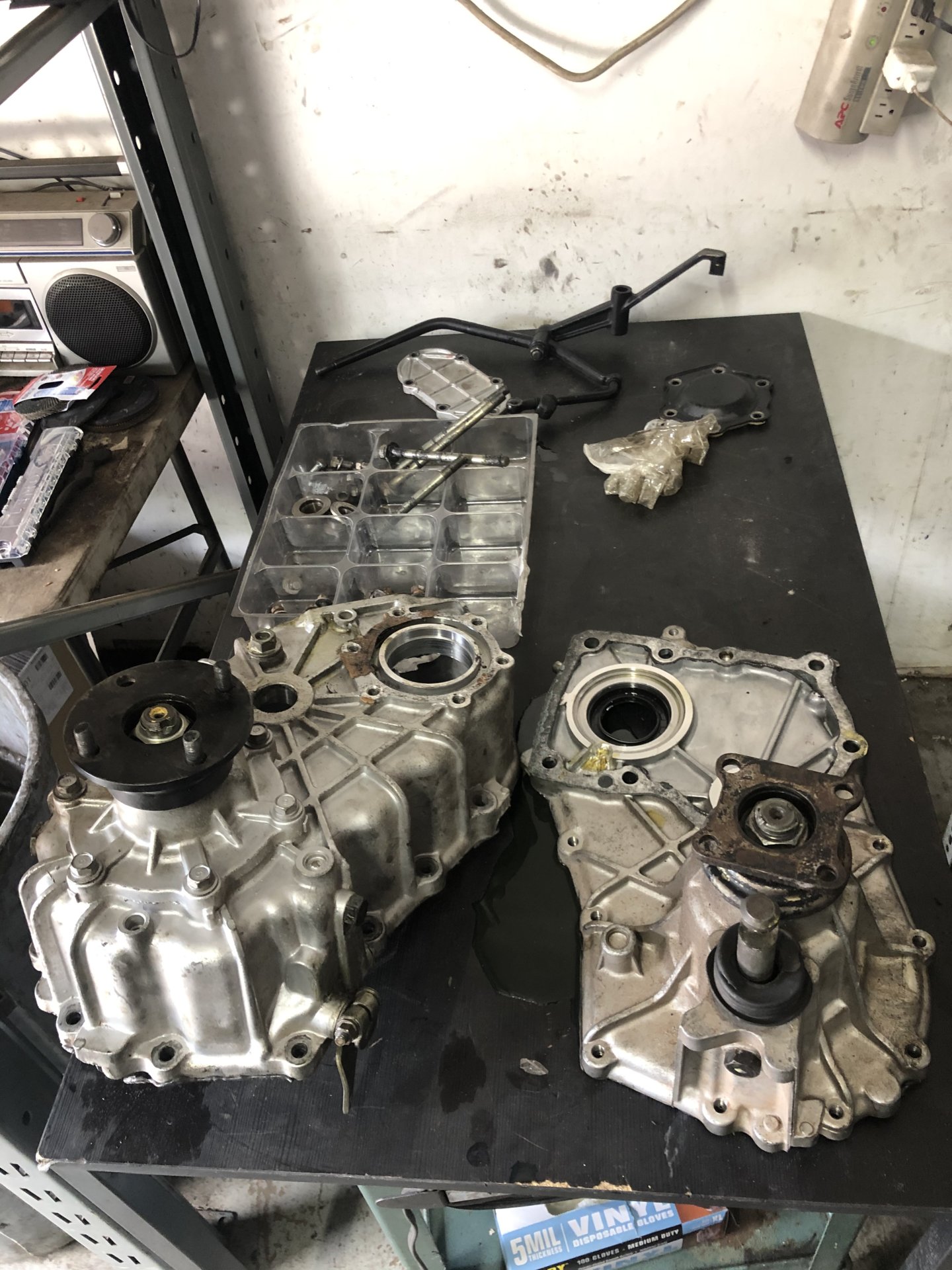 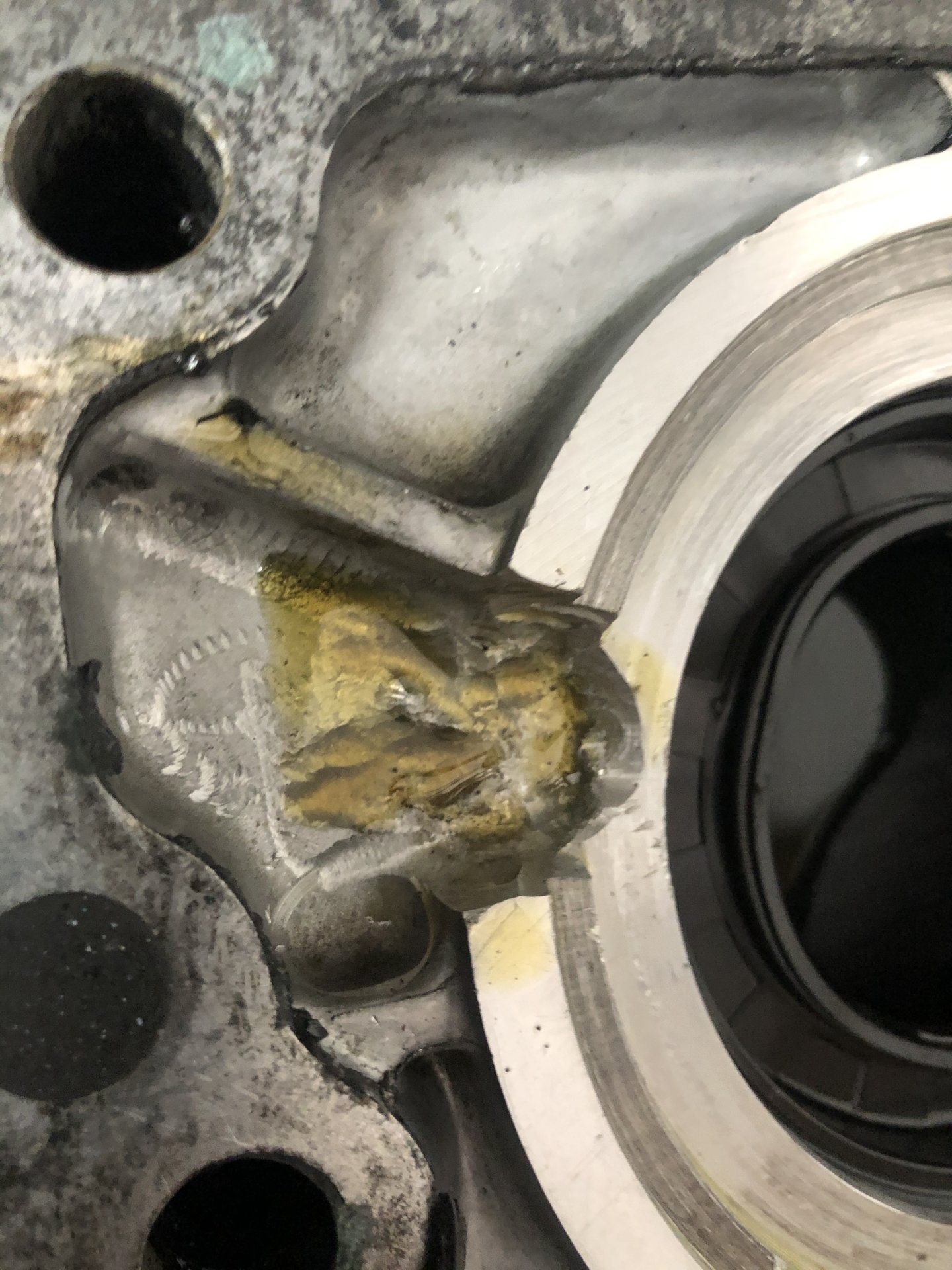 I'm the dumbest guy I know. Top dead center...where it is?