I was wondering if anyone would know what year cruiser this tool box belongs to? I have a 1973 Fj40 and I wanted to know if this Tool Box would go with it.

Also would anyone know what this box could go for $? (with the tools in the photo) The box is in good condition, it seems to have been repainted, and it has minor blemishes. Doesn't show rust.
Thank you! 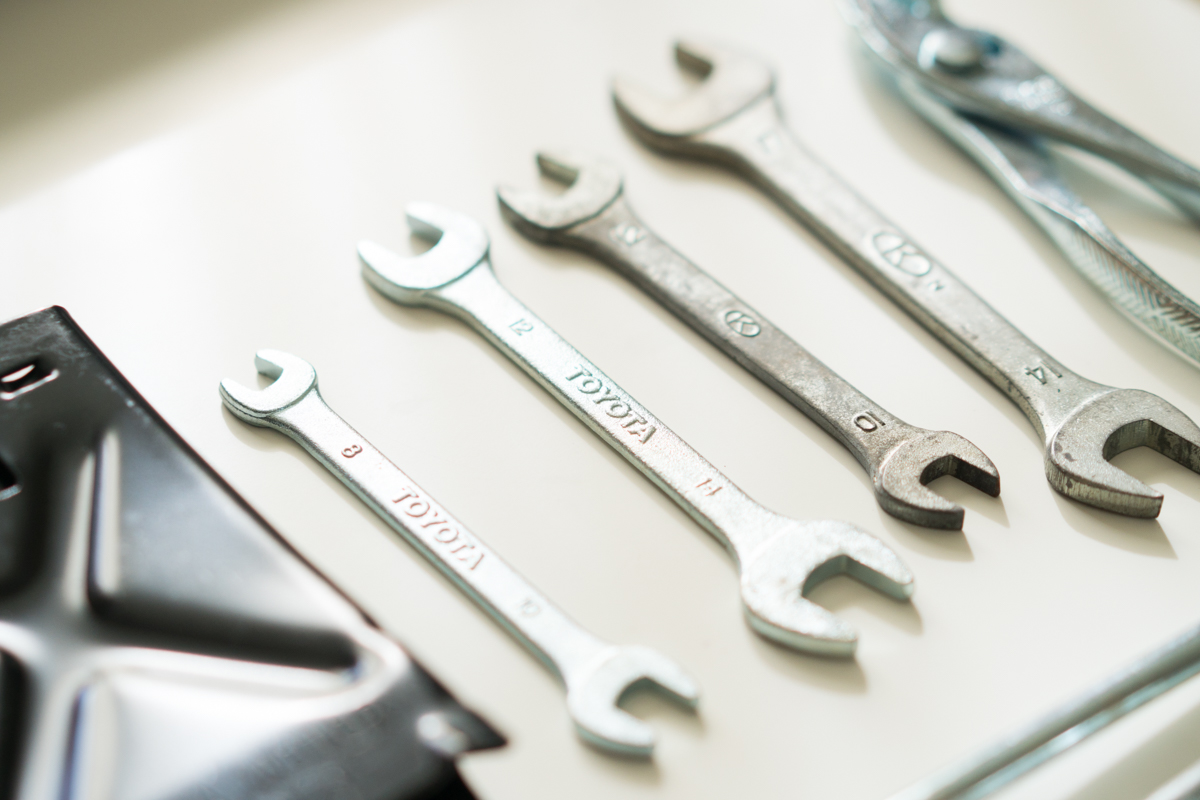 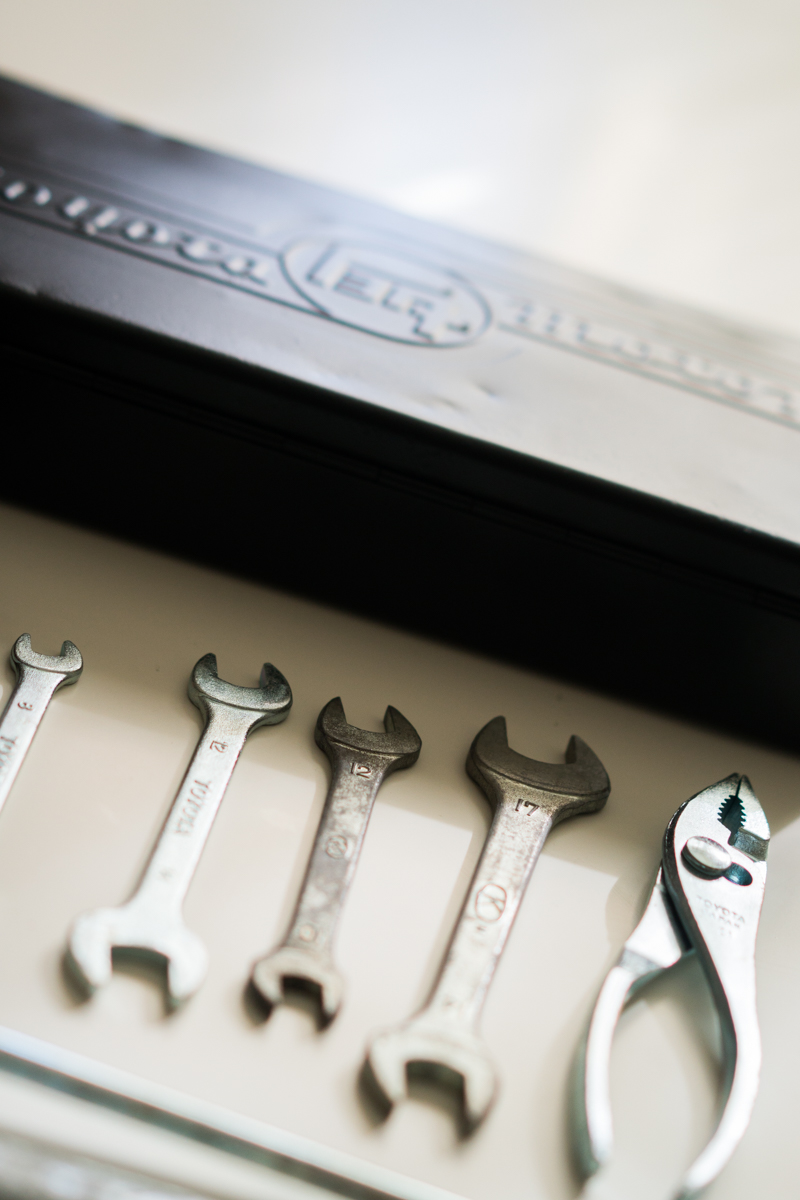 I believe only FJ25’s came with toolboxes. They definitely didn’t come with any North American FJ40.

That is a interesting spoon. Never seen one with the bend on the other end.

wscbill said:
Not clear what vehicle that tool box is from, but it is not likely a Land Cruiser tool box. Land Cruiser parts catalogs identify and picture both the tools and the tool box/tool canvas, this small tool box does not appear in these catalogs. And the box itself is too small to hold the standard assortment of early Land Cruiser tools. Maybe from a 60's vintage Japanese Domestic Market Toyota or perhaps a box for an early Special Service Tool.

The tool box and tools pictured come from different periods. The tool box is pre-1969, the tools are late 80's-early 90's. For example, the open end wrenches marked TOYOTA are from an FJ80 tool kit. The 10x12 and 14x17 wrenches are not Toyota.

The tools that would have come with that tool box would be very different from those pictured. The wrenches would have included the TEQ logo, there would have been at least 1 wood handle screwdriver, and the wheel chock would have been school bus yellow instead of black.

That looks to be the tool box and tools that sold recently on eBay for $306. A similar small Toyota tool box, with original gray paint has been listed for months at $200. For some folks, refinishing the tool box would lower the value. The tools are neither rare nor costly. Hard to see them selling for $100 by themselves.

Your 1973 FJ40 would have come with this tool kit and accessories. There is no overlap between the tools pictured and those in the tool box assortment. More information on this kit in post #37 here.
View attachment 1638201
(from the treerootCO collection}
Click to expand...

tool box under the hood