I am currently preparing my Cruiser for sale on Bring A Trailer, but I thought I would list it here while I'm in the application process. I have not had the pro photos done yet, so you will be looking at iPhone photos on the street. I didn't even wash it. I have had this truck for 13 years and have watched it progress from a stock vehicle to a wonderfully streetable wheeling rig that I have taken on many trips with The Capital Land Cruiser Club. Price: $49k.

This truck features:
The biggest change you will see is the addition of a Gen III 5.3 LS. I had Forge Specialities do the swap. They have since shuttered their doors, but you can see the build thread here. If you read this thread thoroughly, you will see that it was a very tight, clean build—the engine looks like it should be there. I literally never had to take it back as it drove without issue since delivery. When the engine swap was done, a rebuilt transmission was installed.

In preparation for sale, I have taken out the tired Silverado LM7 and replaced it with a an ATK Performance Engines crate motor. It is now boasting 385hp which is 100hp over stock.

I have also just had a few dents taken out of the body and it was resprayed in its factory original color. The bumpers and sliders were painted and the wheel wells got a stone guard treatment as well.

The interior is stock, with the exception that the front seats have been replaced by ProCar seats and the there is a USB port on the dash. 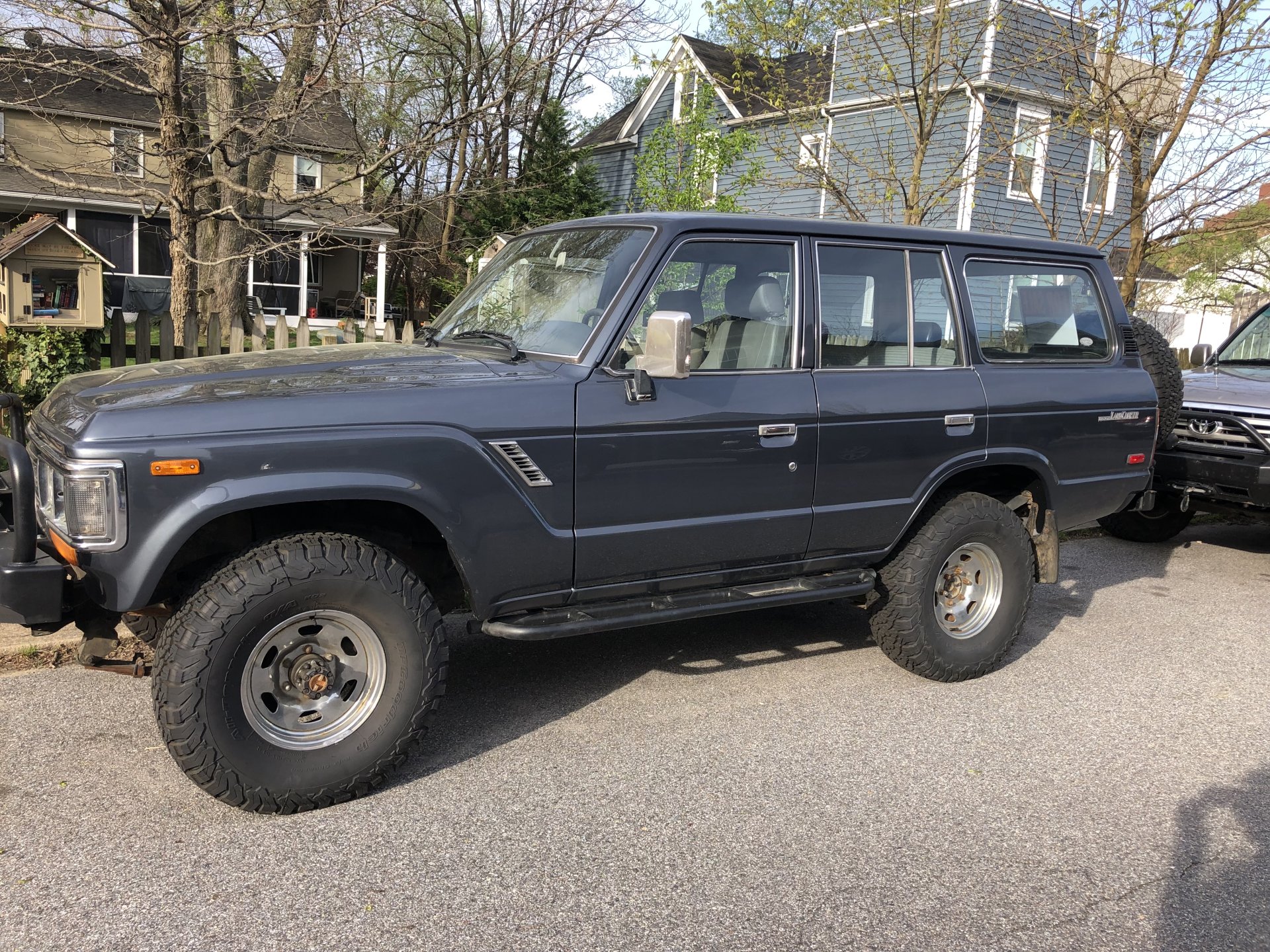 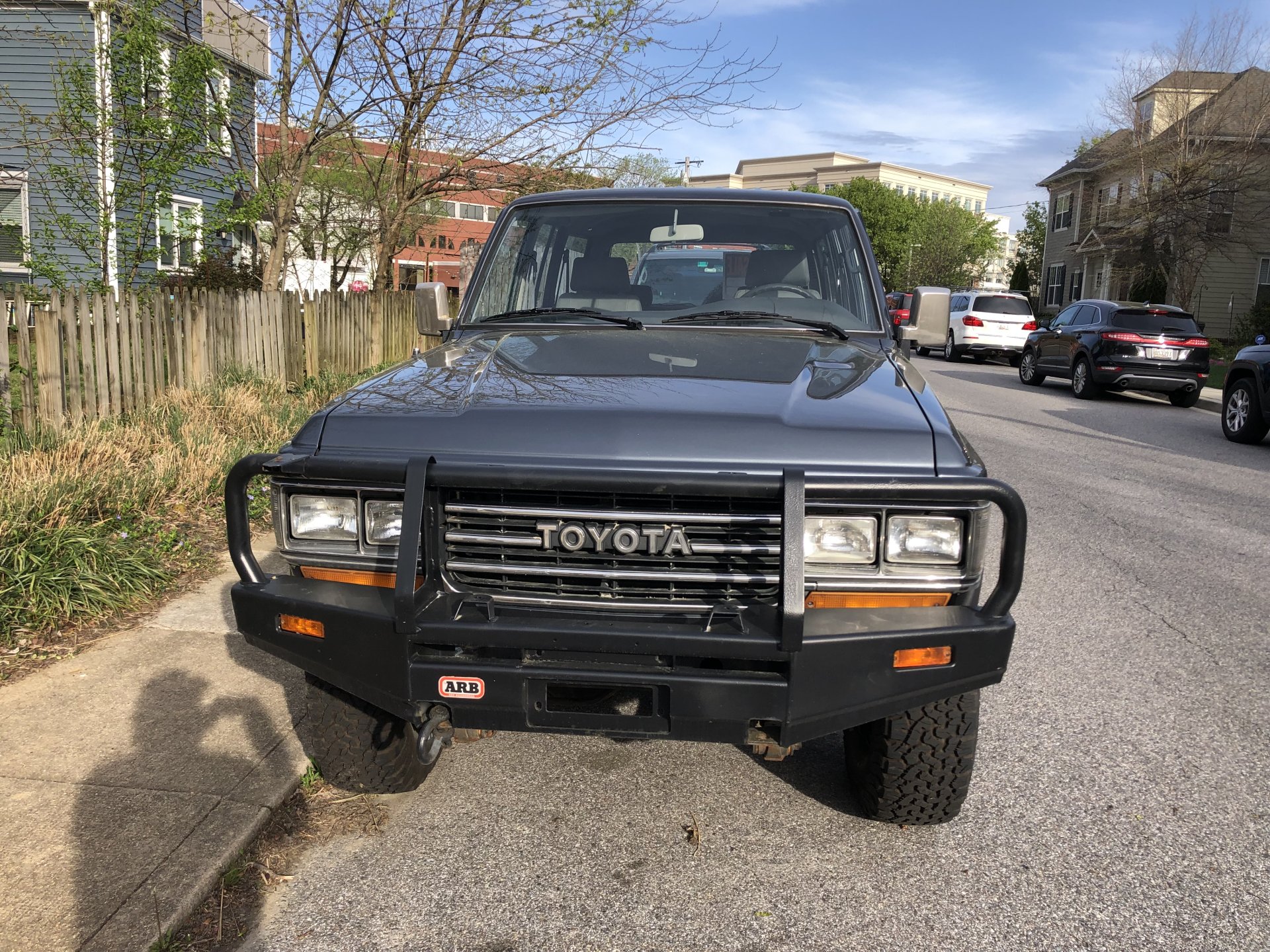 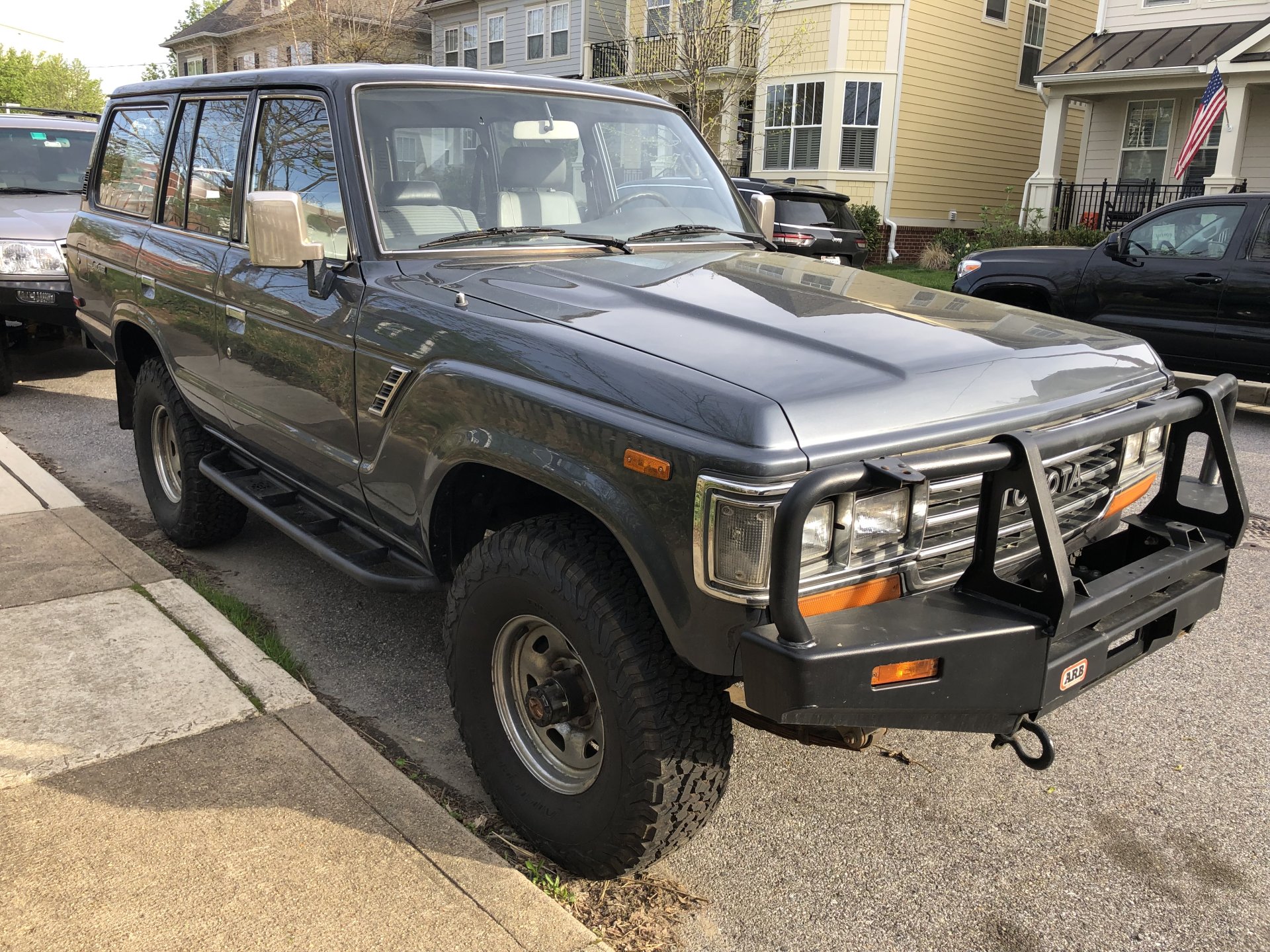 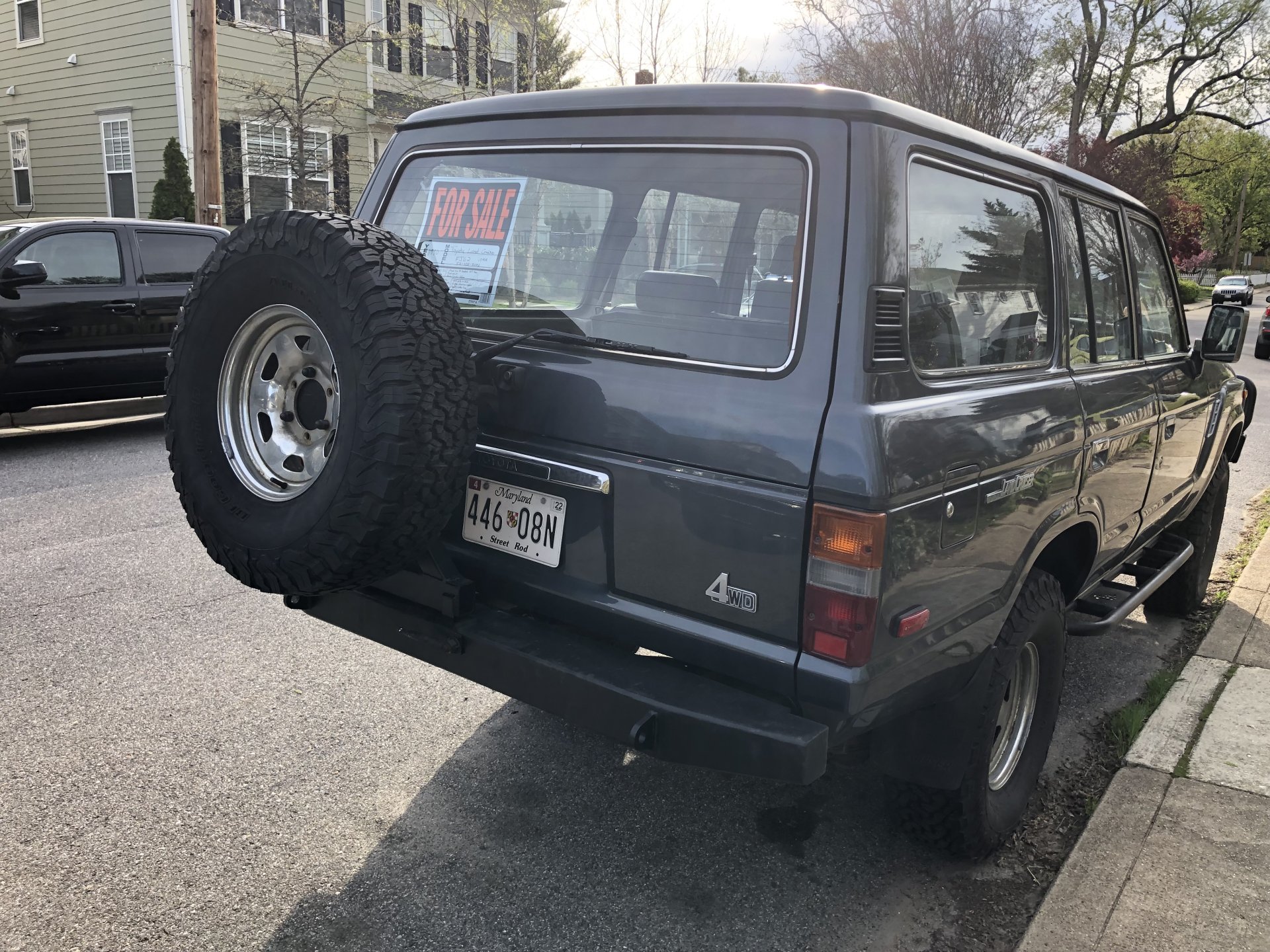 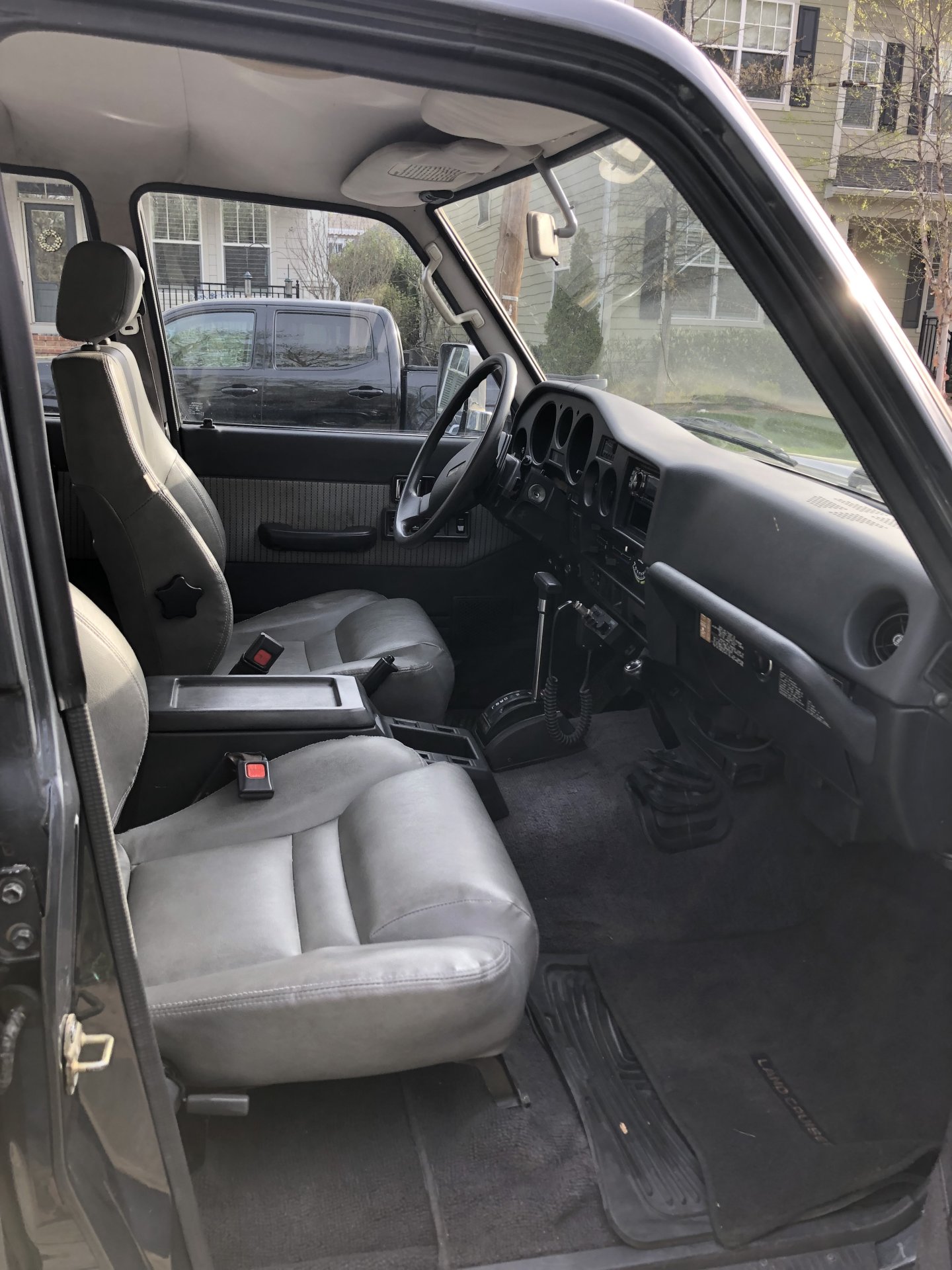 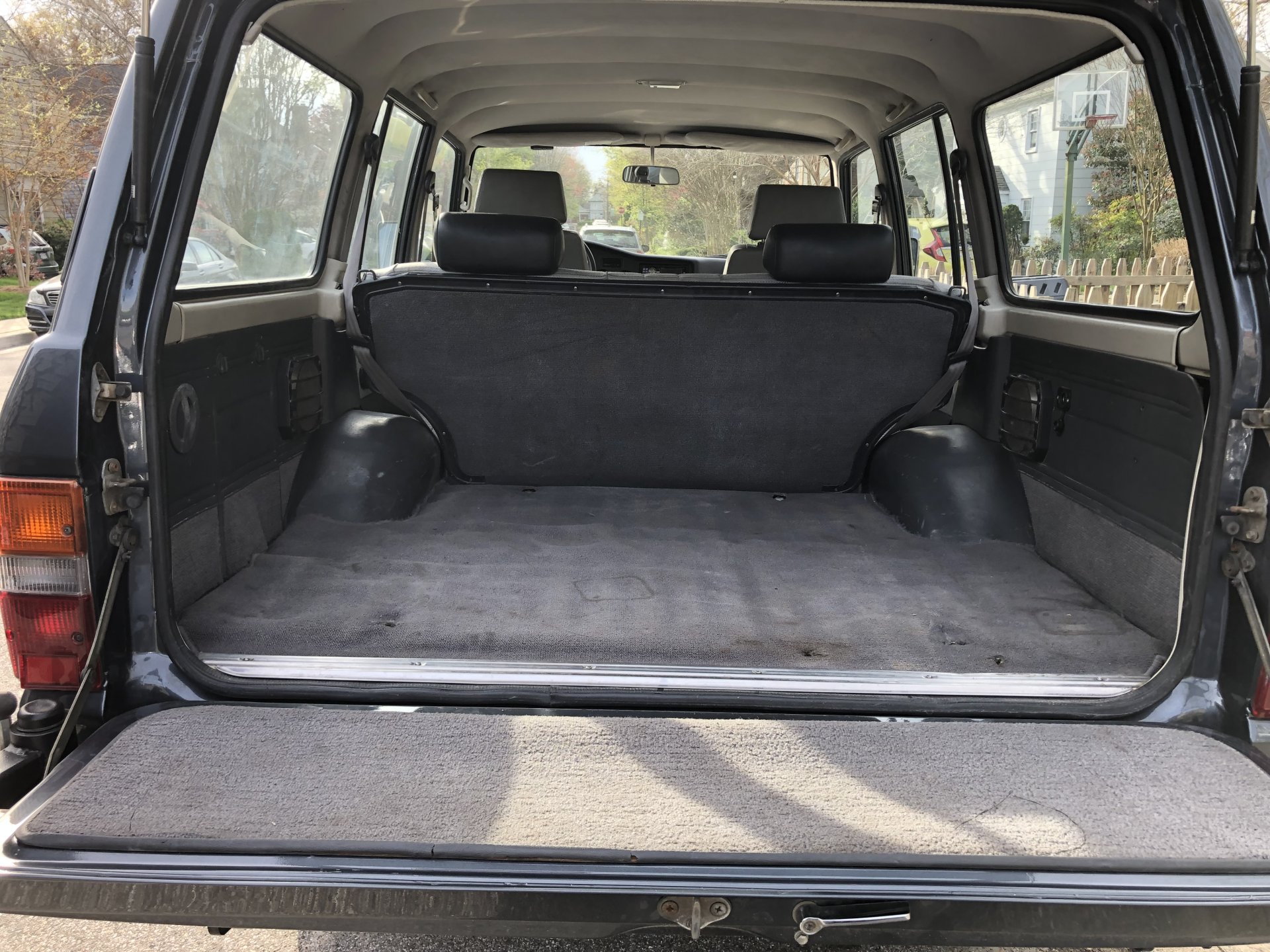 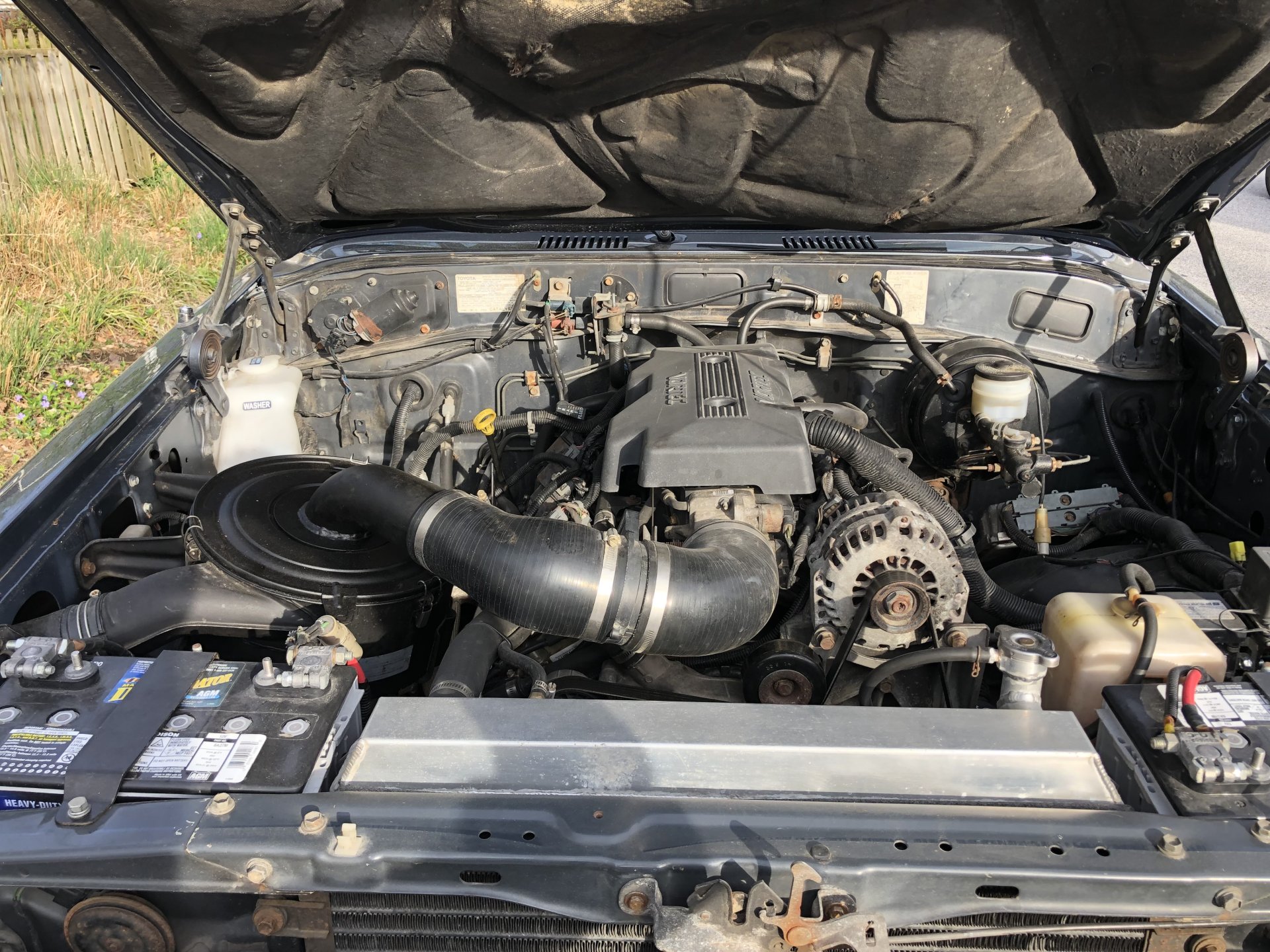