I have a connection overseas that is allowing me to get a set of 4 16X8 OEM steelies for $800 shipped to the States (to my door to be exact). That comes out to $200 per rim shipped. I would assume shipping a set of 4 steelies would be expensive, but this is your chance to get some rare OEM steelies.

Please PM me if you are interested. The price may change, totally depends on how many we have committed. I would like to close it at 5 members. 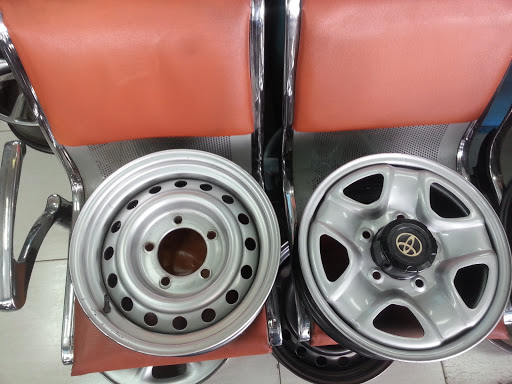 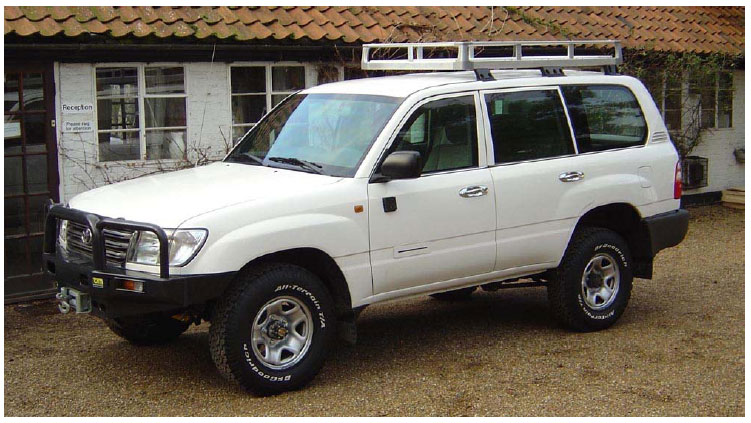 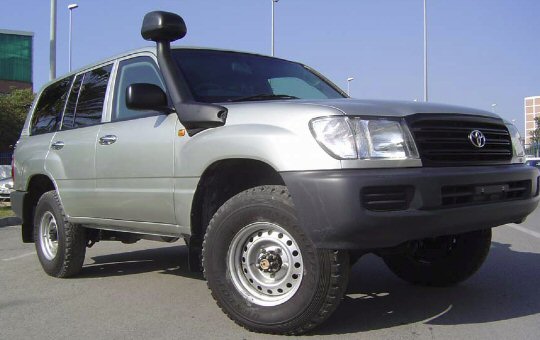 Damn I just bought tires for the 18s or I would be in for a set. You can easily get 5 sets on a pallet.

I was always impress how 4x4 Dave got JDM parts shipped to me in Memphis very quickly and cost effective so my guess there is better freight options out there.

I know he can't get the ones on the left, but I swear that Dan or Beno was able to get the ones you're after loaded into the US parts system and get them.

Trunk Monkey said:
I know he can't get the ones on the left, but I swear that Dan or Beno was able to get the ones you're after loaded into the US parts system and get them.
Click to expand...


Onur searched for me, they can't get them anymore. I think the last set was sold back in 2010.

Seems like a awful lot of $$$ for wheels that would be relatively cheap over seas. You could buy some hutchinson rockmonster beadlocks for what you'd spend on importing those... Seems like there would be a better way to get some... Have you tried contacting any of the cruiser importers or people that get containers shipped in?

If you are looking for 16x8's, try contacting Moooooooo as he sold his 100 series but said he had many sets of 16x8 steelies in his shack.

of course, they are really really skinny...

I've thought about the Hutchinson Rockmonsters, but I'd hate to scrape up a set of $2,300 rims. The OEM steelies are my preference right now. I'm assuming that 5 people in on this buy will drive the price down to around $800 a set. That is exactly what I was quoted in 2008 from Onur for the same rims.

If they are indeed 16X6.5, then I'll have to find an alternative. I believe the 5 Spokes are 16X8, I could be wrong though. I don't plan on anything narrower than a 315 on this truck.
P

Out of curiosity.....why? What is wrong with the stock aluminum wheels? There are some cool looking OEM alloy 16's I'd rather get than steel (like the ones posted fairly recently in the picture thread), but that's just me.

I can't remember the guys username, but he has a set of 16" 5 spokes and they look killer.

That was Henry Cubillans 100 series who was one of the last customers to get the non-US OEM steelies in the US.

Or were Henry's wheels these… 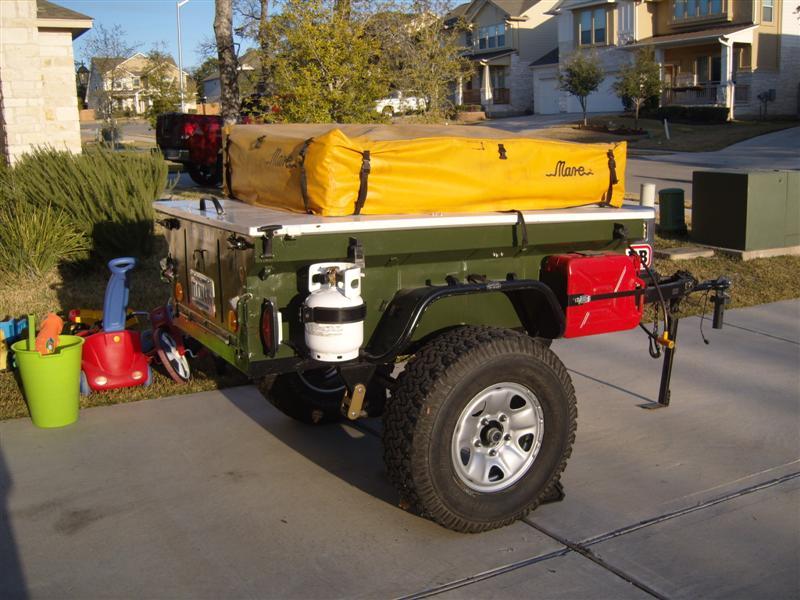 Just thinking out loud here but would it be possible to take a set of the 2000-2006 Tundra steelies and have them redrilled for the 5 lug pattern? Considering those go for $100 a set I can't imagine it would be too much for a place like Stockton Wheel or even a local machine shop to do.

Aussies have tons of awesome options. I love perusing the "100 Series Land Cruisers" FB page from down under. Lots looking like the ones Nick is referring to... and some that are even better, but cannot source here.

mattafact said:
Just thinking out loud here but would it be possible to take a set of the 2000-2006 Tundra steelies and have them redrilled for the 5 lug pattern? Considering those go for $100 a set I can't imagine it would be too much for a place like Stockton Wheel or even a local machine shop to do.
Click to expand...


I don't think they "redrill" them. I think that they would just build a custom wheel with new centers. Or, take a set (like my splits), knock out the centers and put them in a new wheel (just the outer part) with the new width and correct backspacing, etc.

it's something I've considered doing because I prefer steel wheels; there is a shop here in Seattle that I think can pull it off. But, my factory alloys are more cost effective...

Yep, I've looked at tons of options, and the OEM, 16", alloys always end up being the best all around option...
P


I'd go 18's if I didn't wheel the way that I do. I need the extra side wall. My aluminum rims are trashed and gouged badly. It seems that most are happy to upgrade to 18" rims for a quarter of the price of the OEM's. I don't blame them, I just figured I would offer this deal up. It seems like I may have to stick with the aluminum rims for a while.
You must log in or register to reply here.