Volvo 1 is almost completed
Volvo 2 is stuck in the queue waiting for Engine mounts to be built while they attend to the unexpected Pinzgauer engine rebuild during the middle of a PINZ restoration project.
Volvo 3 is with Adam the boat builder 365k away Near Penang
Volvo 4 Adam and myself have gone 50/50 in Volvo 4 since Volvo 1-4 are all going to be put into a business venture along with 2 more Volvos and the PINZ's.

The number plate is only a week away from Volvo 1 and 2.

I got a call from the guy who bought Volvo 1's engine asking me if I wanted his Volvo as he needed to sell it. A deal was done.

The engine I sold him was partially stripped by the workshop he loeft it at while htye were repairing it and dissappeared along with many other engine parts. 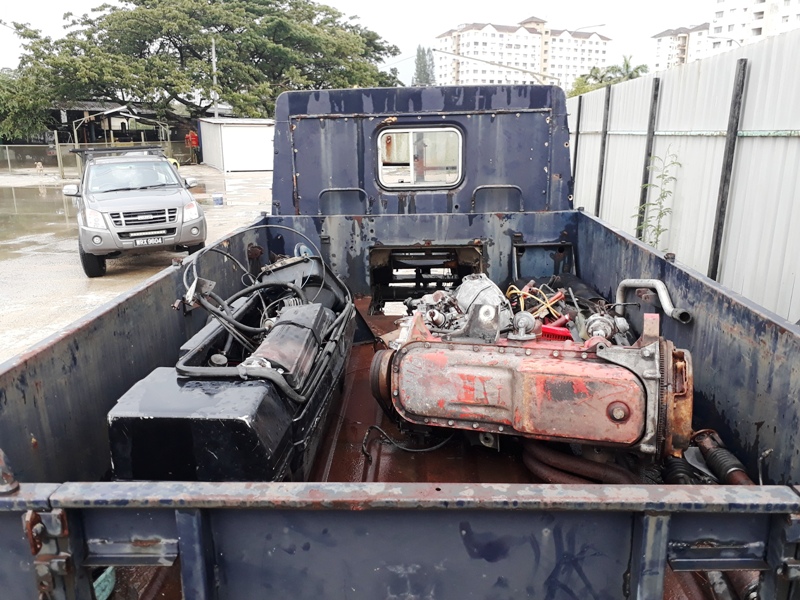 From a distance it looks ok. 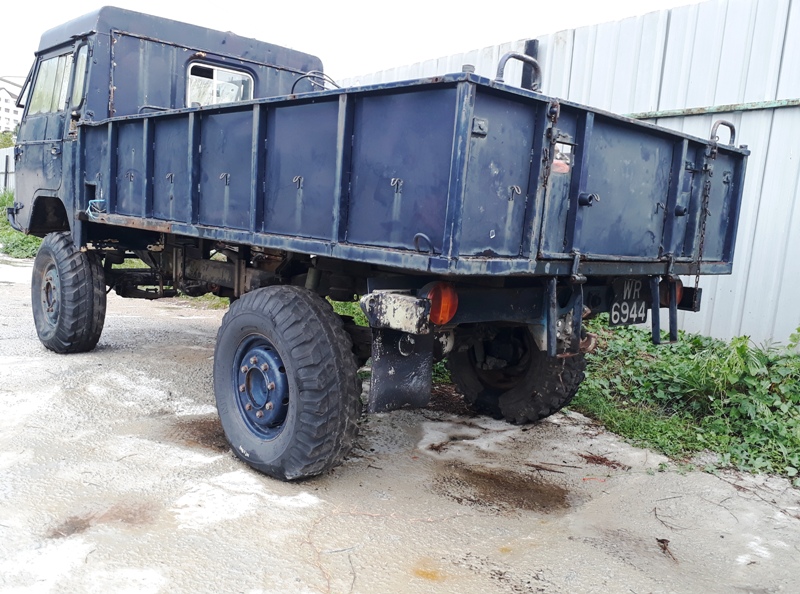 It's got a bit of rust 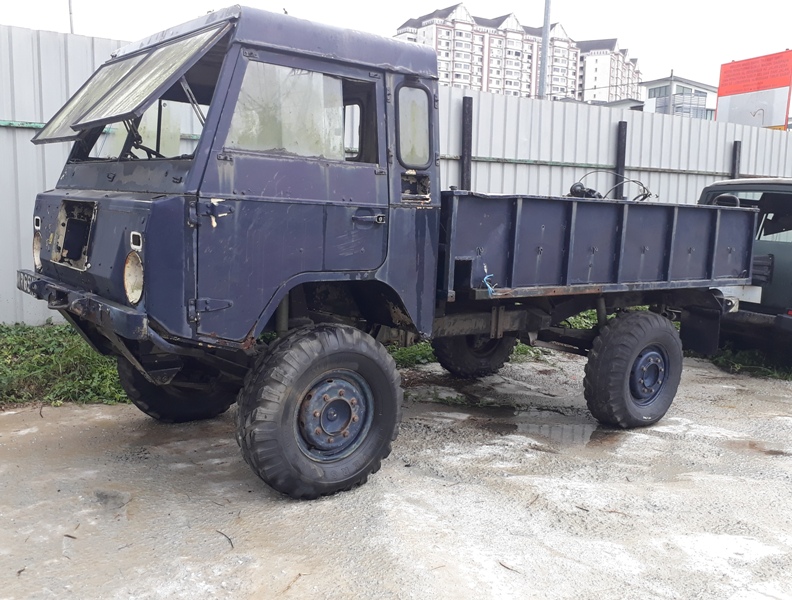 Yes that is the original windows they look pretty unhealthy 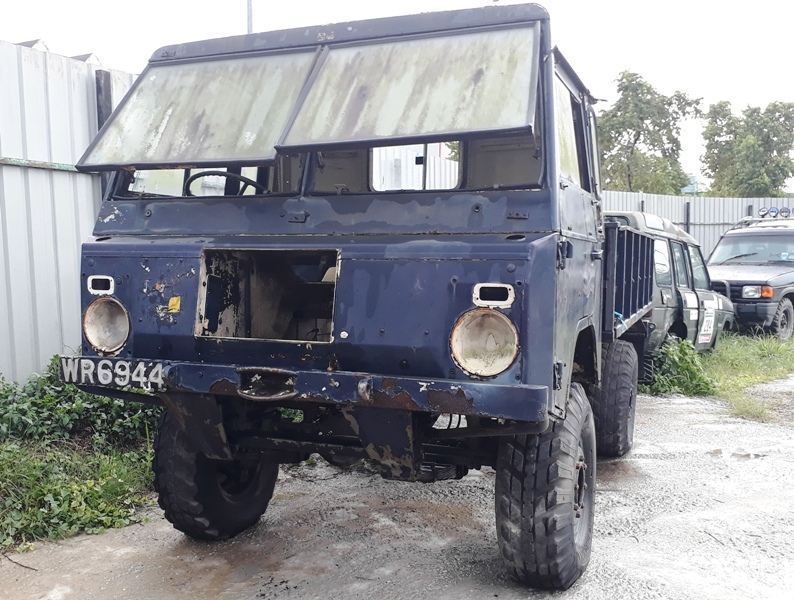 The inside is a mess and will need extensive surgey to fix it. 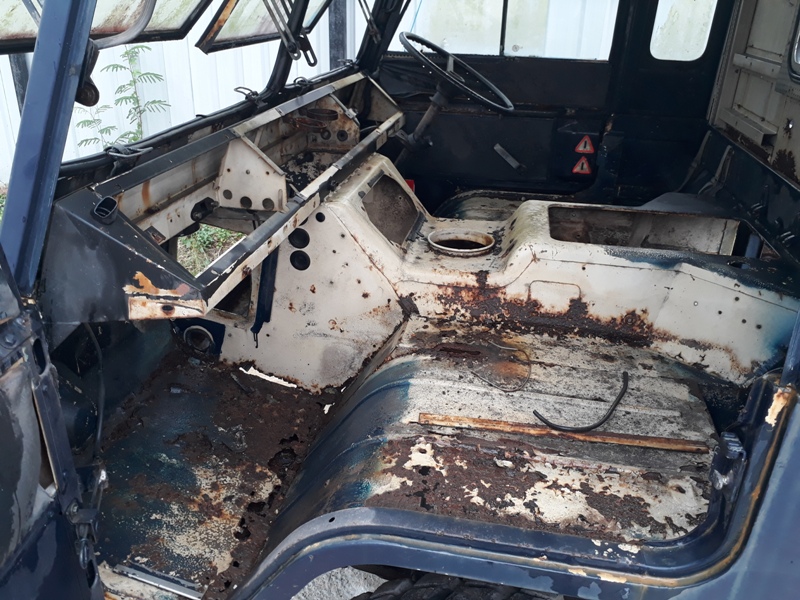 The roof is quite bad and will take a log of work to fix it. 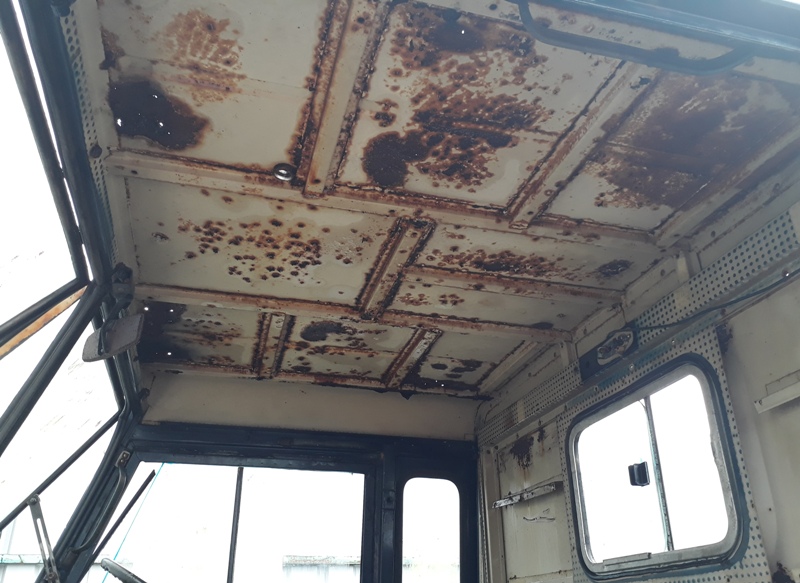 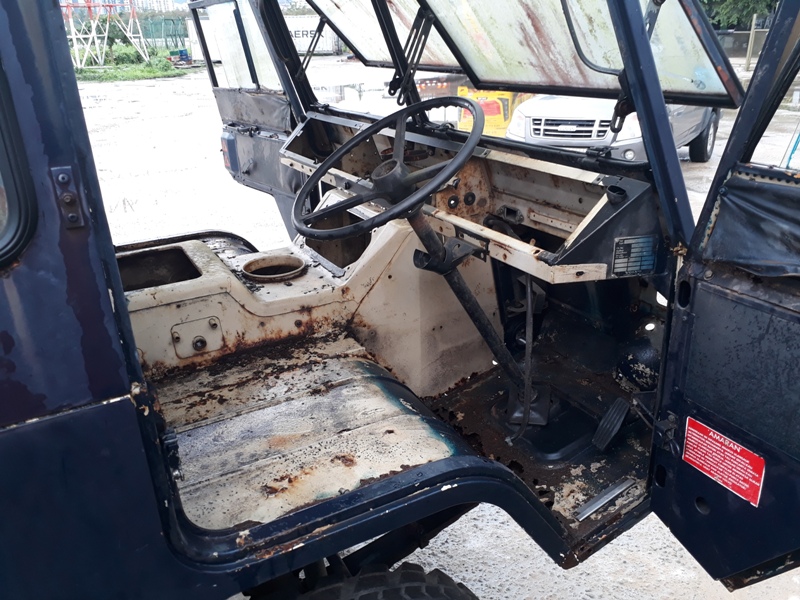 The drivers side floor as usual is gone. 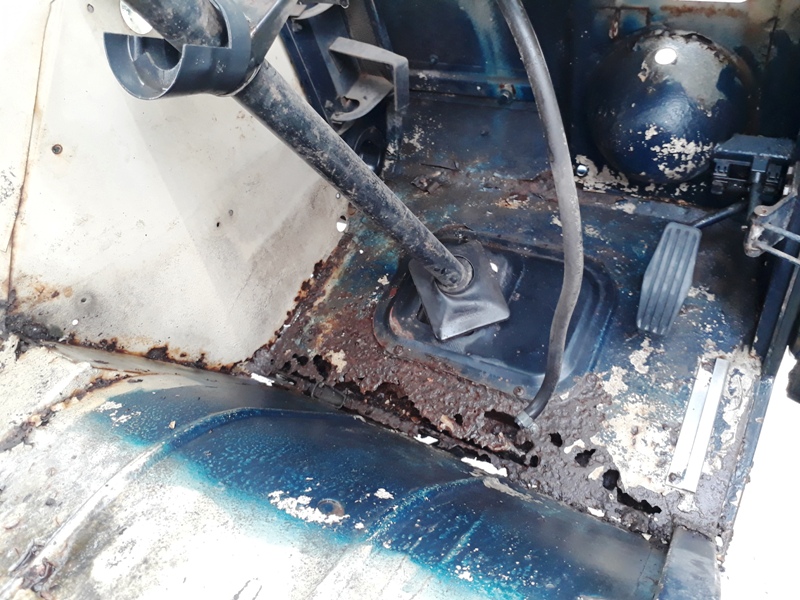 Even the doors are suffering due to the Volvo being left outside. 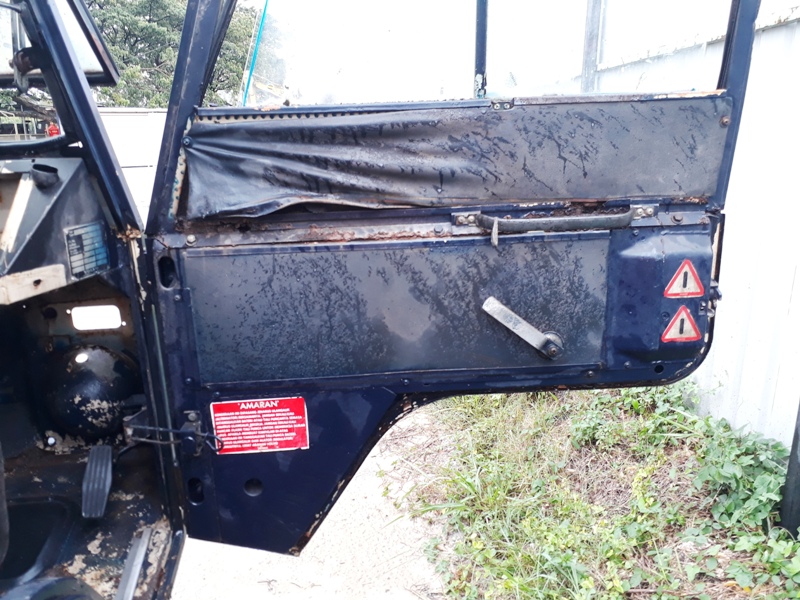 Surprisingly the usual rust sopt between the top and bottom cabins is not too bad. 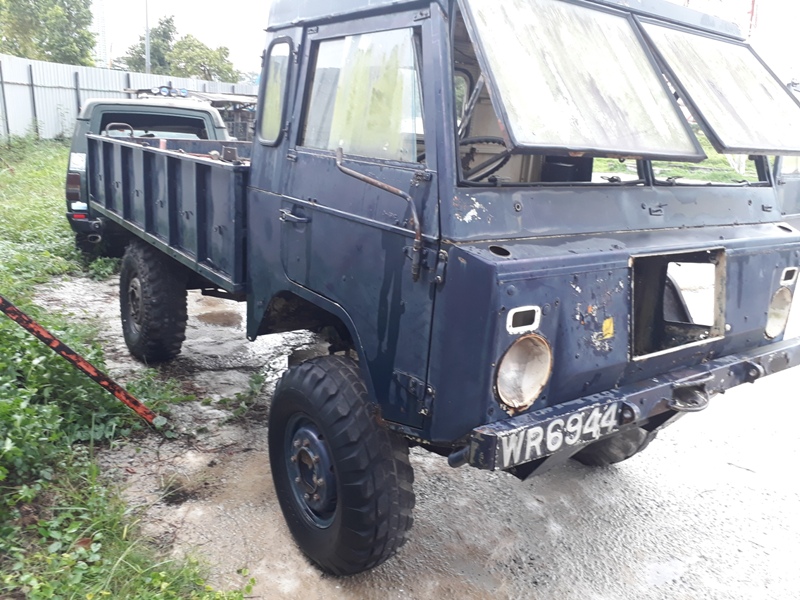 From the front grill there is a bit of rust to fix. 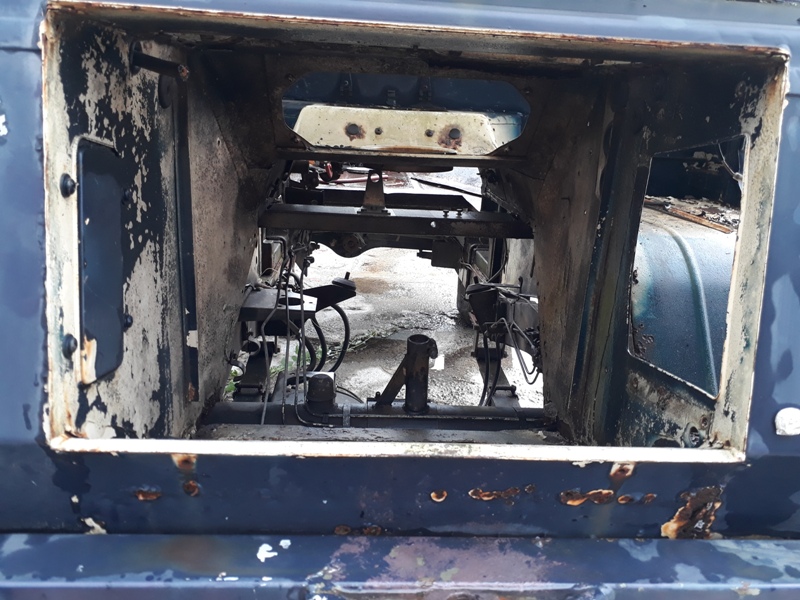 Passenger floor is also a mess. 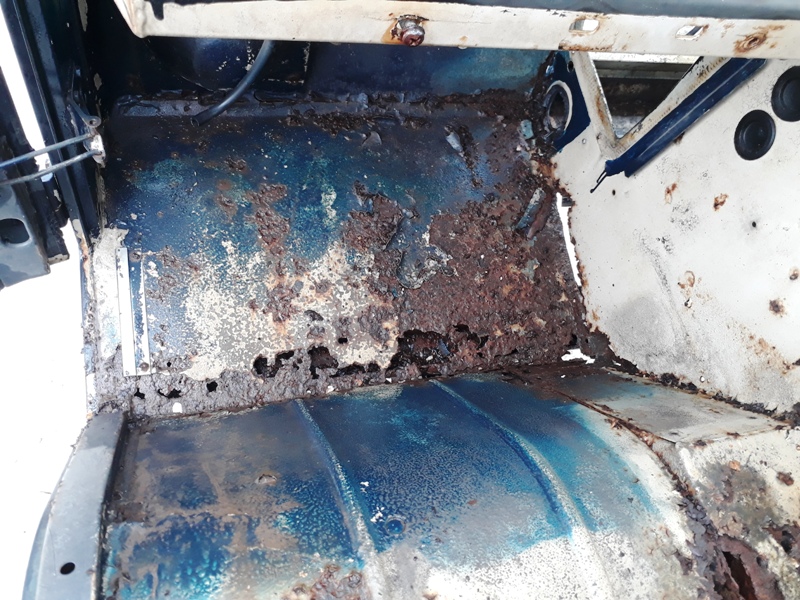 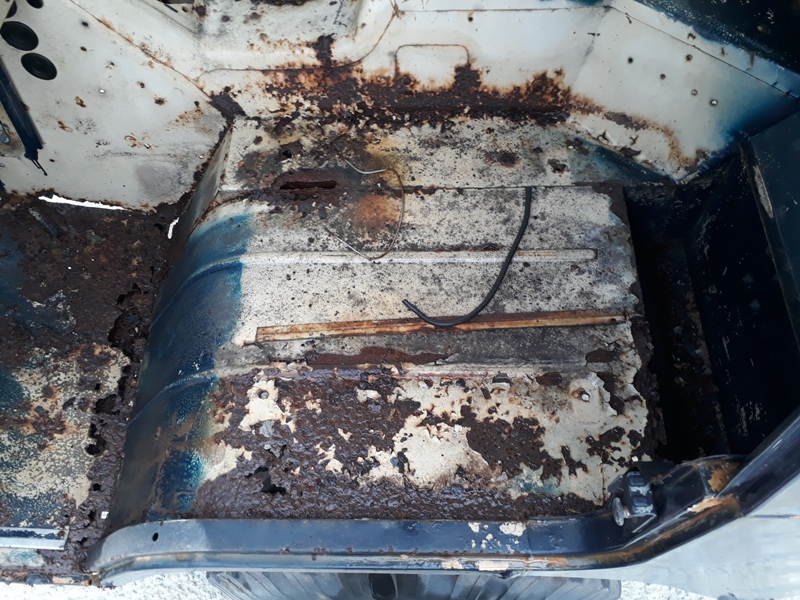 Surprising the taillights are original and intact. 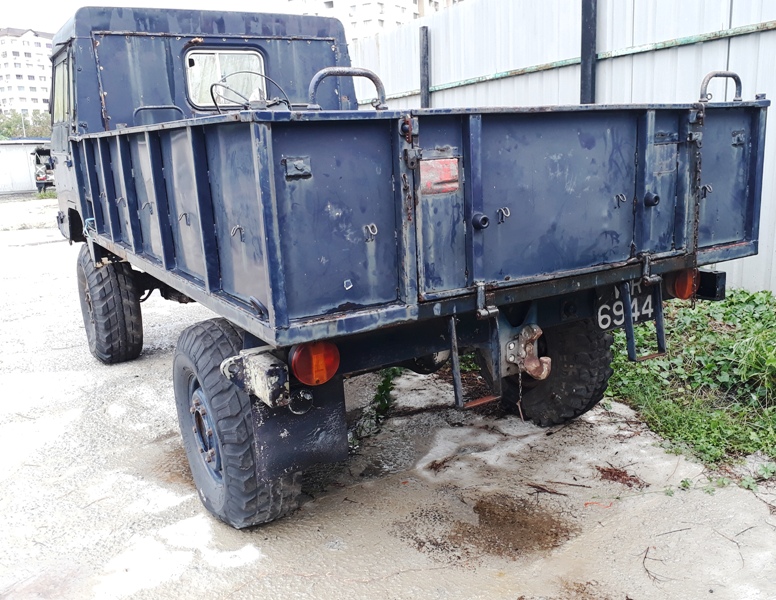 This truck was not abused like Volvo 2 only neglected. 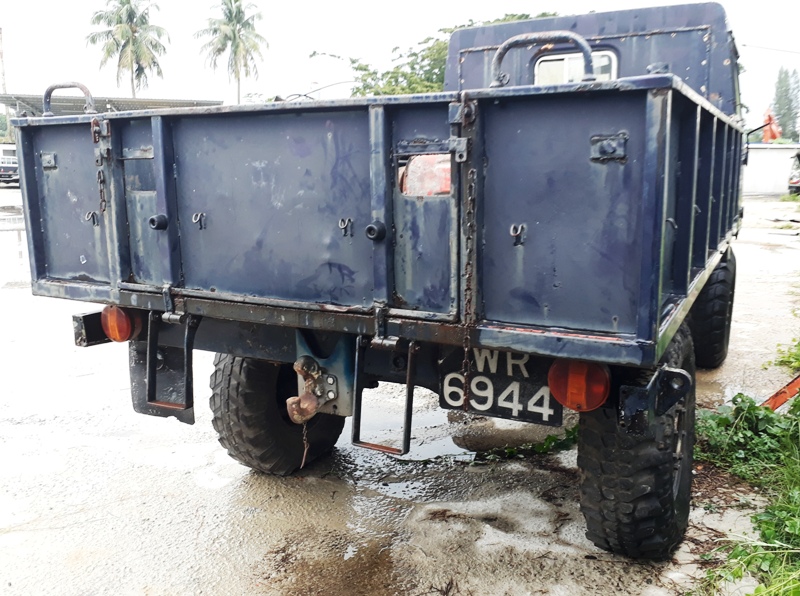 Plans, its going to be like Volvo 2 - identical twin. Both will be dual purpose with DAKAR style race setup and then a removeable armyucanopy setup for movie shoots etc.

Visit site
What’s the typical ballpark price range of these when you find these deals over there?

Visit site
You really need to start buying volvo's that don't need fixing or which require years worth of labor and get out and enjoy these things more.

Not trying to piss in your corn flakes, but thats alot more work than play you have taken on there.

And I'll still enjoy the sh!t out of your build threads regardless, but we all gotta use our toys before were too old for it.

Roughly 20K RM or 4KUSD. Very hard to get an intact truck now so we take what we can get and rebuild. They get bought for the Portal Axles. Stripped and then the axles sold for $5-6KUSD with Disc brake conversion the price goes up by 1-3KUSD. I rebuilt Volvo 2 axles for 4KUSD with broken diff parts and all bearings and disc brake conversion.

I know im getting old I hope to finish Volvo 2 by End March next year then enjoy Volvo 1 and 2 more and Volvo 4 is a hobby restore. I only spend Saturdays and Public holidays working on Volvo 1 and 2 now in order not to repeat my heart issues. It's quite easy now that Volvo 1 is no longer 190k away from home and is only 7k away now.

Does anyone have a toybox that could take some measurements for me? (x-post from 40 section)