The inevitable happened!!! After quite some mods to the engine (around 350HP and around 1000nm later) the 5th gear failed: 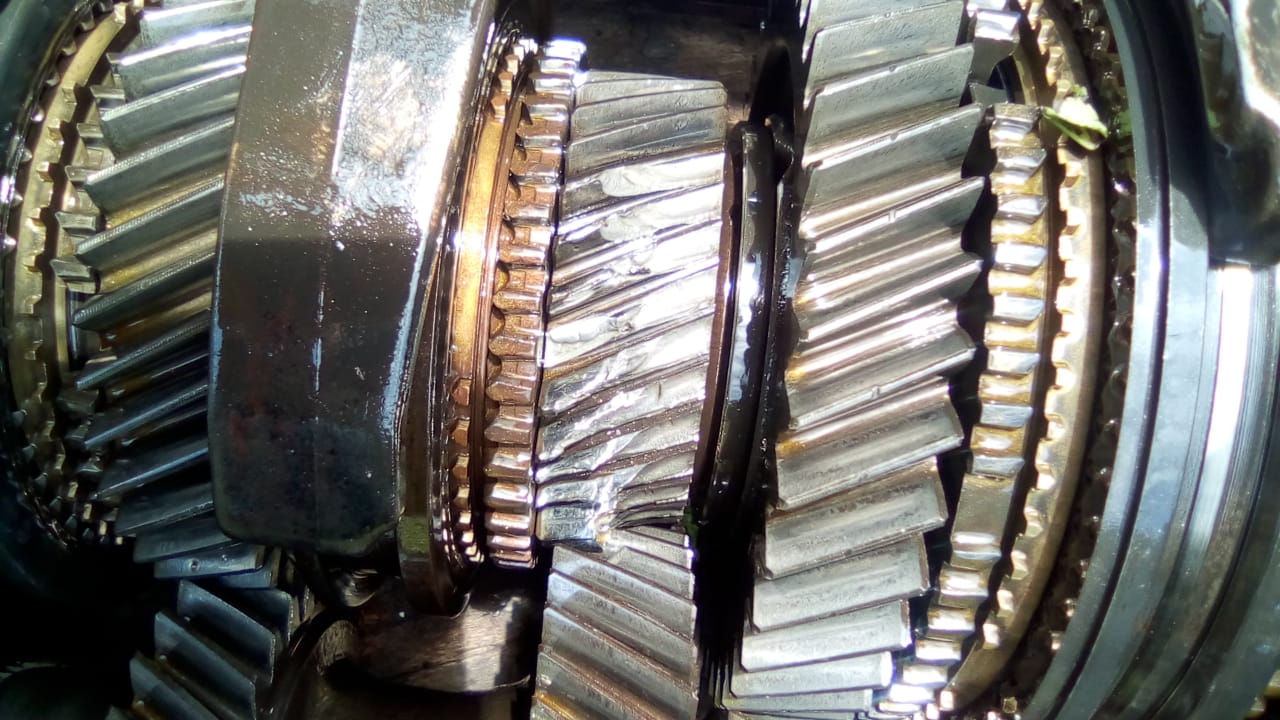 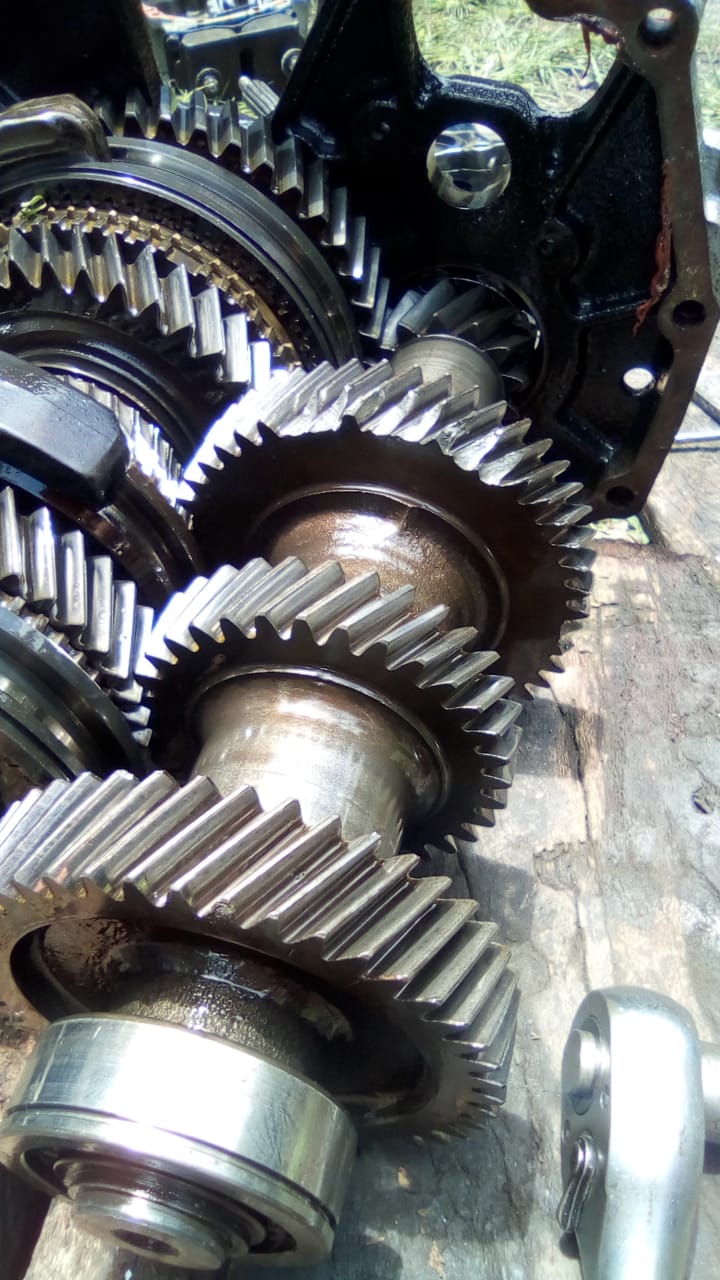 Both Counter Shaft and 5th gear shattered.
I had a word with an expert about this... He told me that the H151f is very strong but not strong enough to handle the power the 6BT is delivering, even at this power numbers the original gearbox (NV4500) can fail as well.
By analyzing 1st, 2nd, 3rt and 4th all gears, synchros and everything else is fine, except for 3rd gear synchro it had some wear but nothing serious.
I was told that this was like turboing a 1HZ with a R151, usually after a while the 5th gear fails due to the torque.

Additional to my problem, my transmission had an low oil problem (totally my fault) 2.4 liters were found on the transmission, manual indicates it should contain 2.7 liters.

Conclusion... The Transmission is being rebuilt, both Counter Shaft and 5th gear is being replaced, few other parts are being replaced as maintenance such as the other synchros and some other things.

I was told I can't force the 5th gear, I should use 5th on plain terrain and be gentle with the gas pedal if not the issue will re-occur.

Let's see what happens! Oh! And I broke my 5th gear on a hill climb pull I did at around 100KPH with 37inch tyres .

Ouch! How are you liking the 6BT beyond that what looks like it’s appetite for transmissions lol

SegFault said:
Ouch! How are you liking the 6BT beyond that what looks like it’s appetite for transmissions lol
Click to expand...

Well I love it... Tons of power everywhere on the RPM range.
If its keep under 2000 RPM diesel consumption is good (7-9 Kilometer per liter - an Average of 8).

I love how diesel feels and the power of it. Some people prefer petrol and go V8 on this model which is cheaper and you can get equal power numbers but for each person their taste! 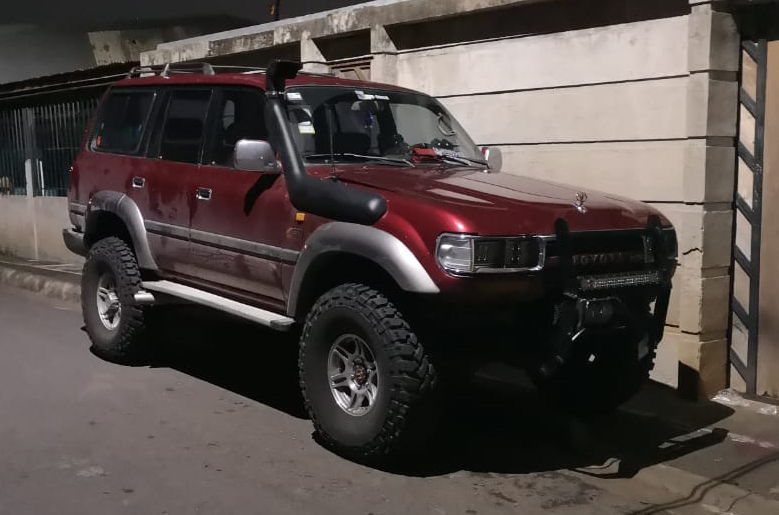