After much deliberation with how to securely mount a tablet and considering drilling holes in the dash, I ended up drilling holes in the factory radio nav bezel. The primary reason is that the dash was in good condition, and I figured that at some point I could replace the stock nav with a Tesla-style screen.

All in this solution cost around $80-$90 dollars for all of the ram mount parts. The BT Toy can be had on Amazon for 140 and change (give or take). 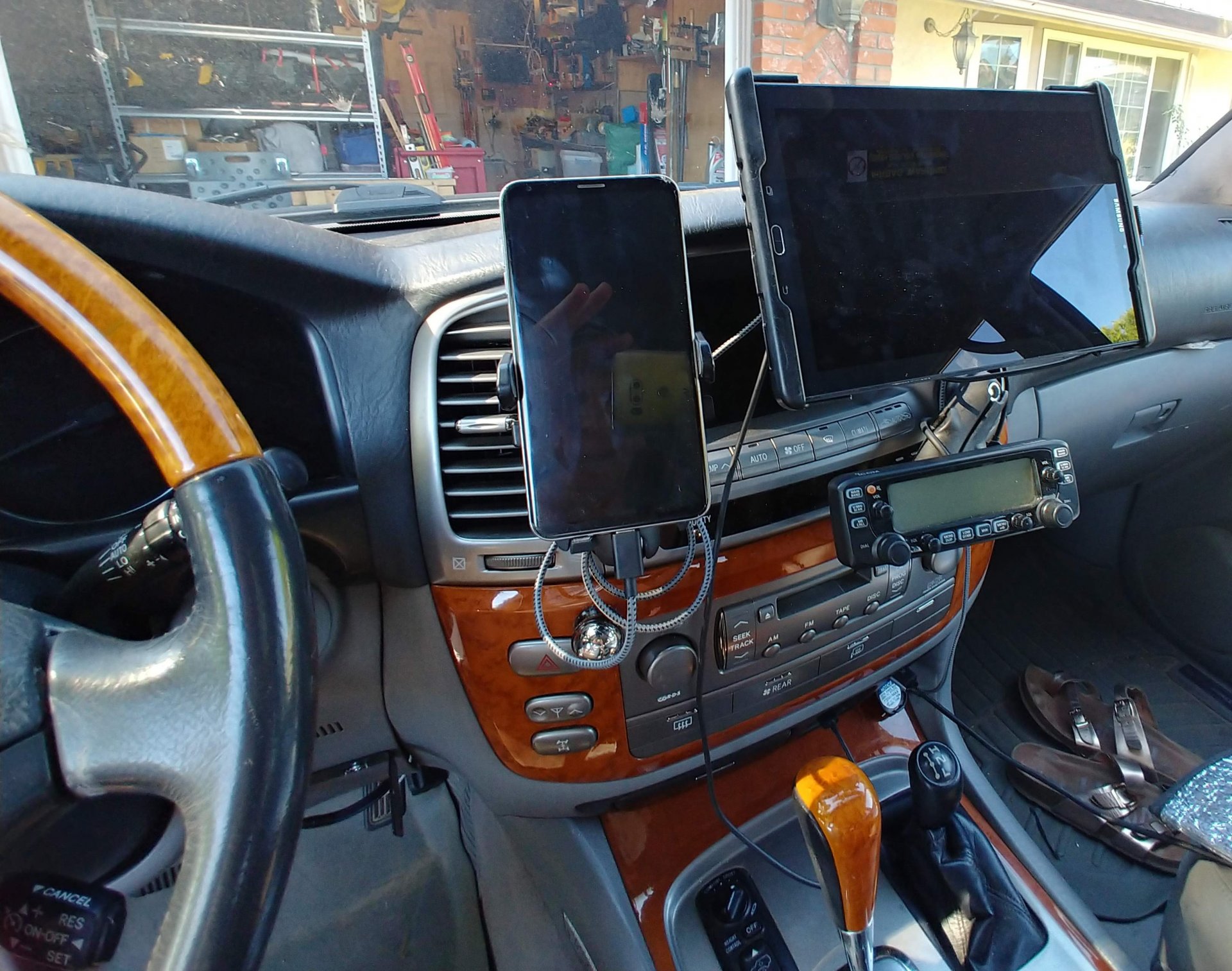 
One bonus of this idea is that you can easily adjust the HVAC temperature, see where the temperature is at. You don't necessarily lose access to the existing nav screen, but it is heavily obscured by the tablet. I'm sure you can re-arrange/orientate things to have more access to the nav screen. 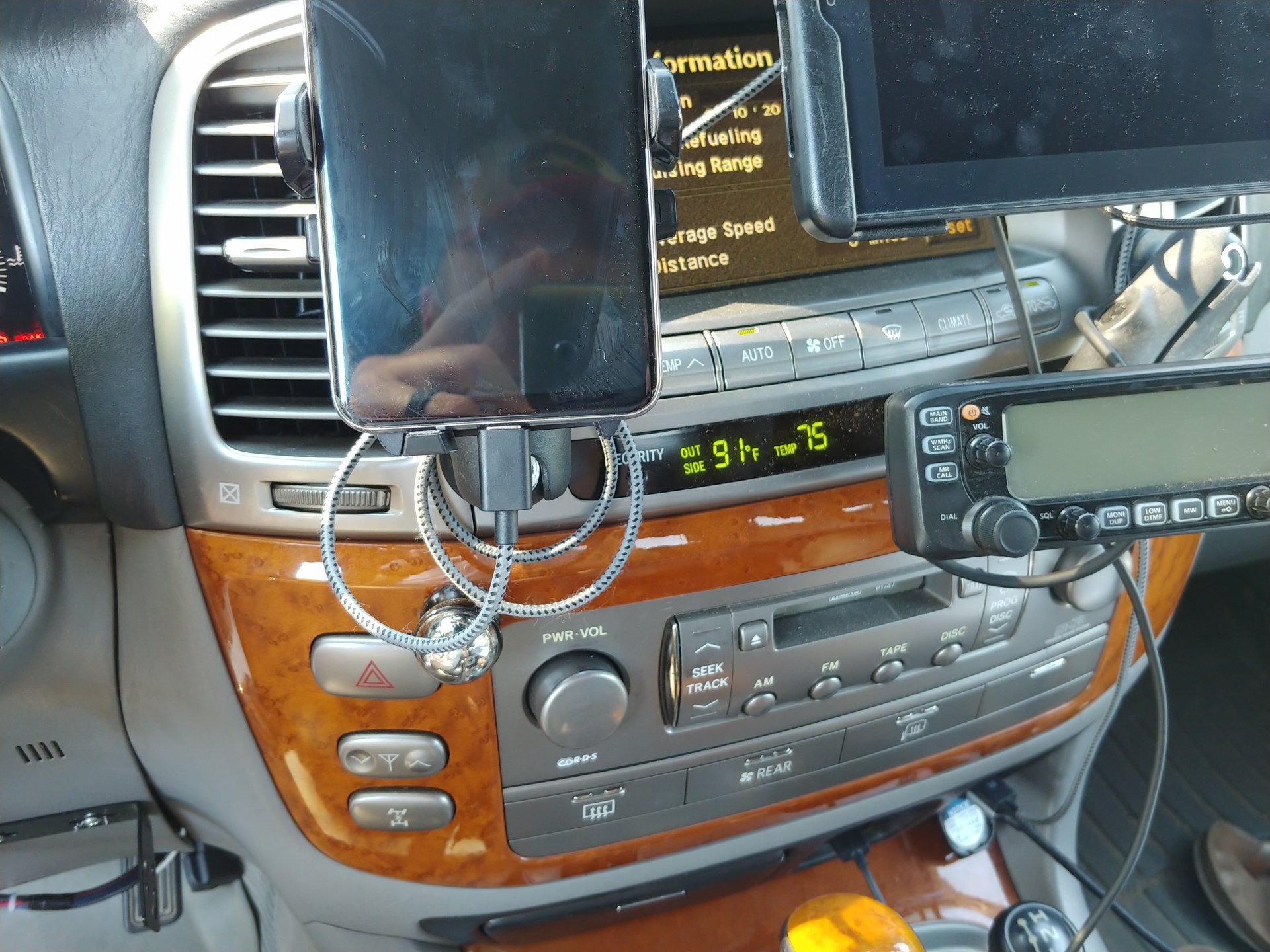 The short version of the setup is to pull out the nav unit, drill through holes the bezel, and install ram mount balls that have 1/4 inch thread. I added some spacers in between the bezel and the metal backing, that keep the forces of the ram ball plus the device from going straight into the bezel and pushes it back to the metal. 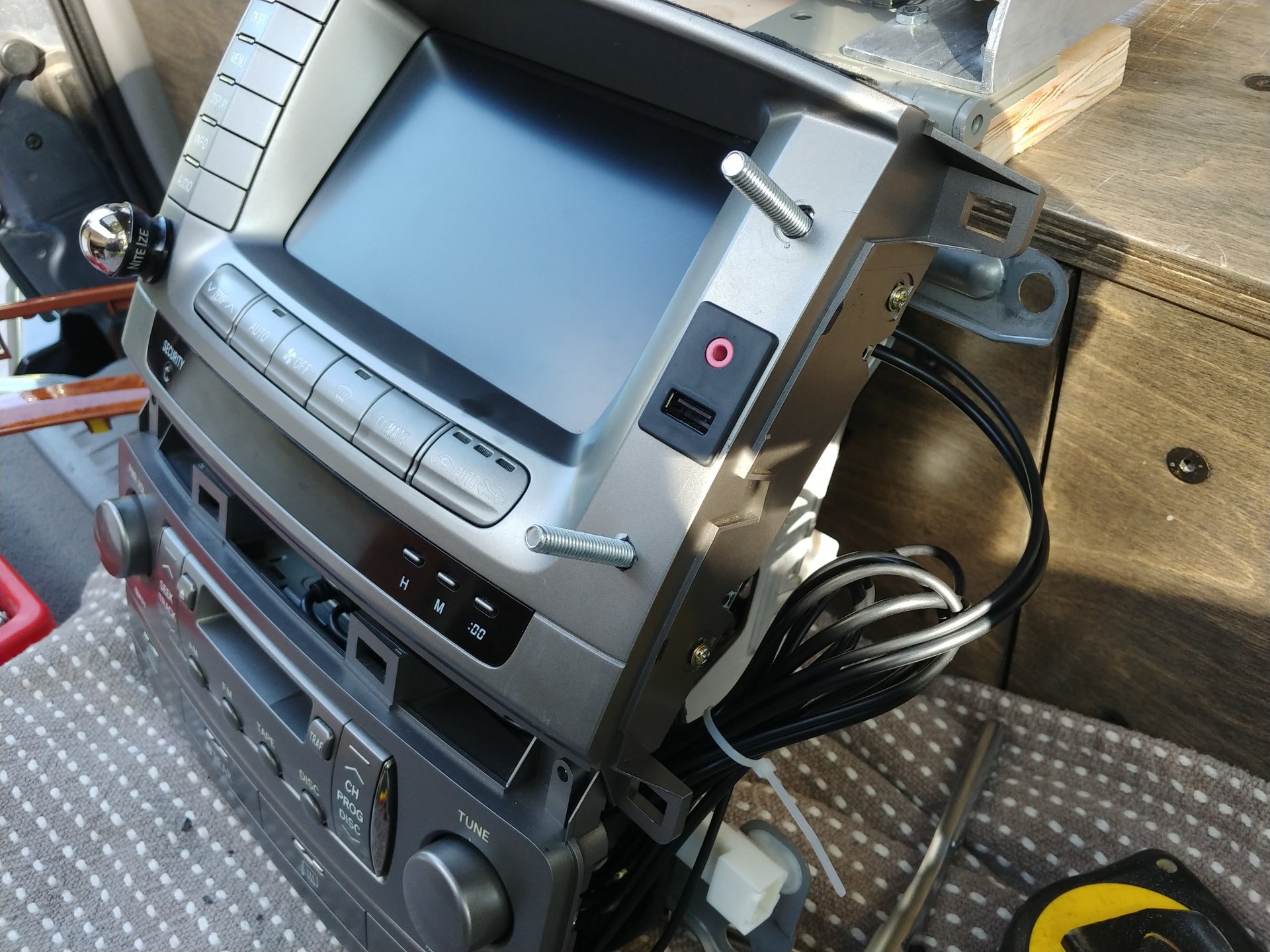 Due to the weight of the tablet, and the angle that the tablet sits at, the ram ball would be turning the ram ball counter-clockwise (lefty loosy), and loosening the ball from the bolt. So I added a Steelie to the dashboard to help support the tablet. 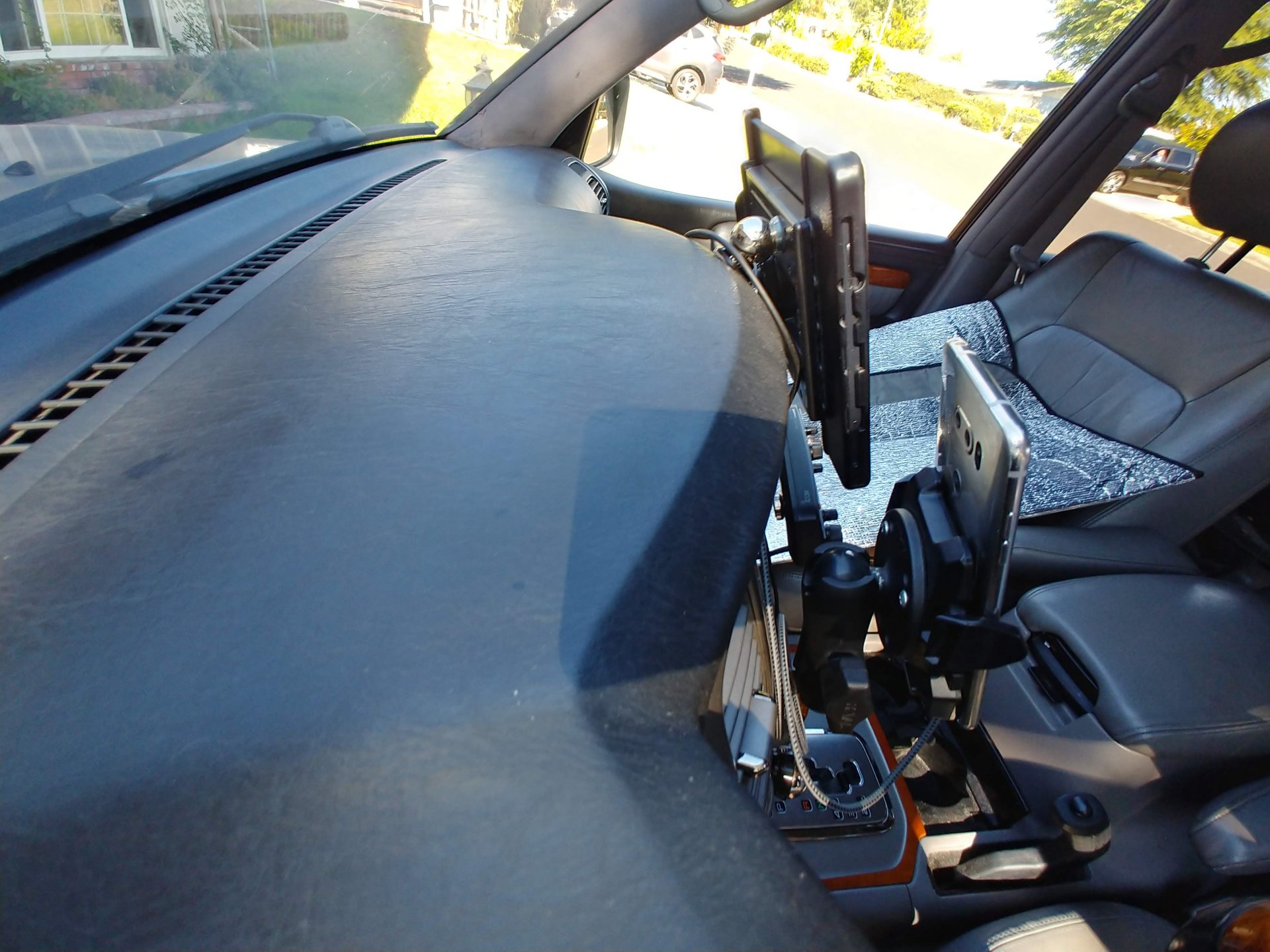 I just returned from 3 weeks out to Colorado and back, it was mostly pavement, but did run some trails. I was very impressed and satisfied with the stability of the tablet.

I used 3 inch bolts, but you could do this was 2.5s or perhaps 2.25s. One key thing is to bolt the bolt into the metal backing of the nav, that way it won't easily come undone with the ram balls not attached.

These are the ram balls I used (1 inch size): GPSCity Link

This is the tablet holder: GPSCity Link

You'll have to figure out how you want everything positioned, but I'm using a medium arm for the phone and ham radio and a short arm for the tablet.
Short: GPSCity Link
Medium: GPSCity Link

The final thing I did was to take 1/2 inch aluminium rod and cut 3/8s off the end and insert that into the ram ball tip. This provides a lot of strength for clamping. Regular ram balls that are solid do not need this. 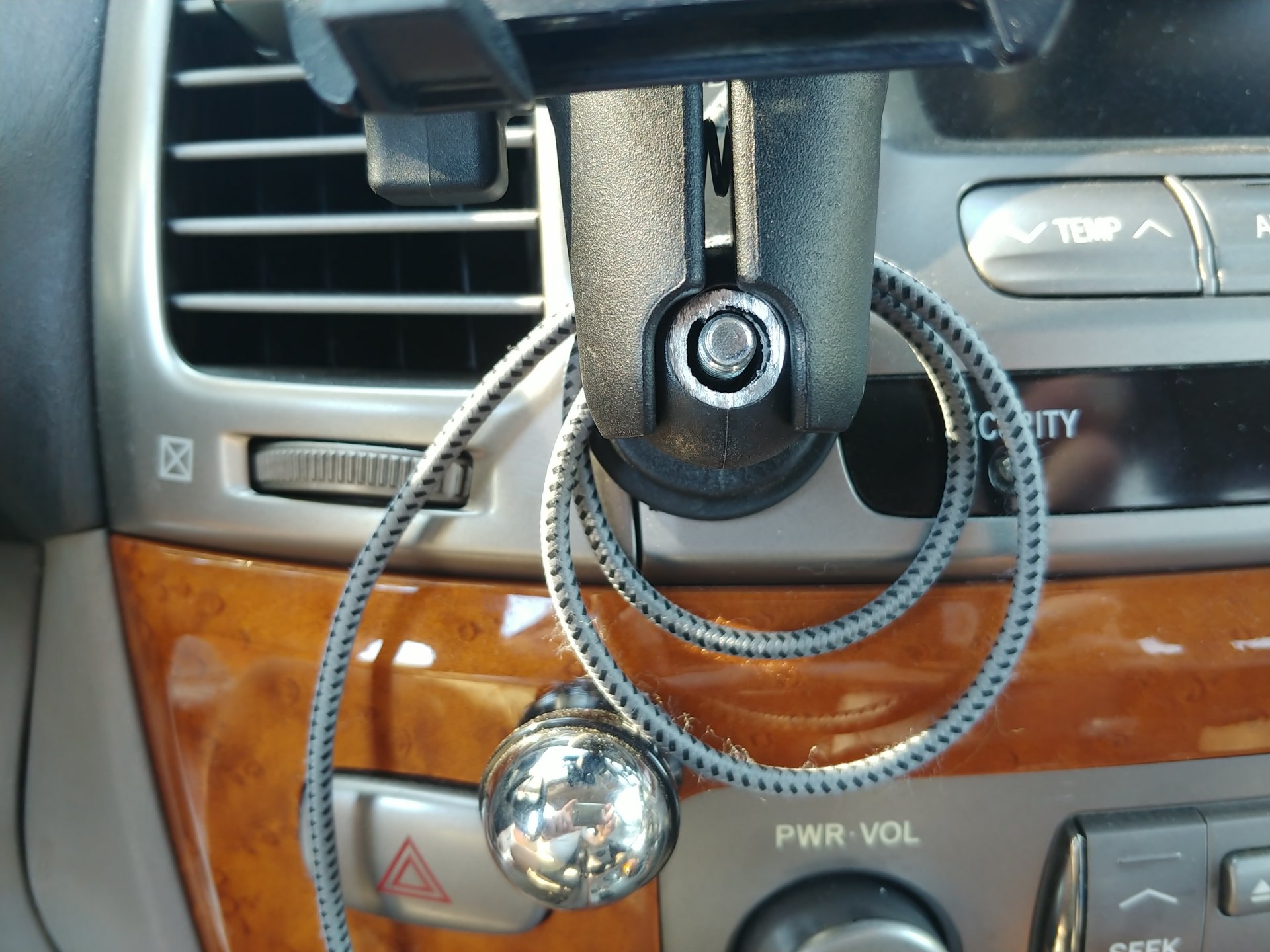 Here are some additional photos of the bolt locations, and where I located the BT Toy 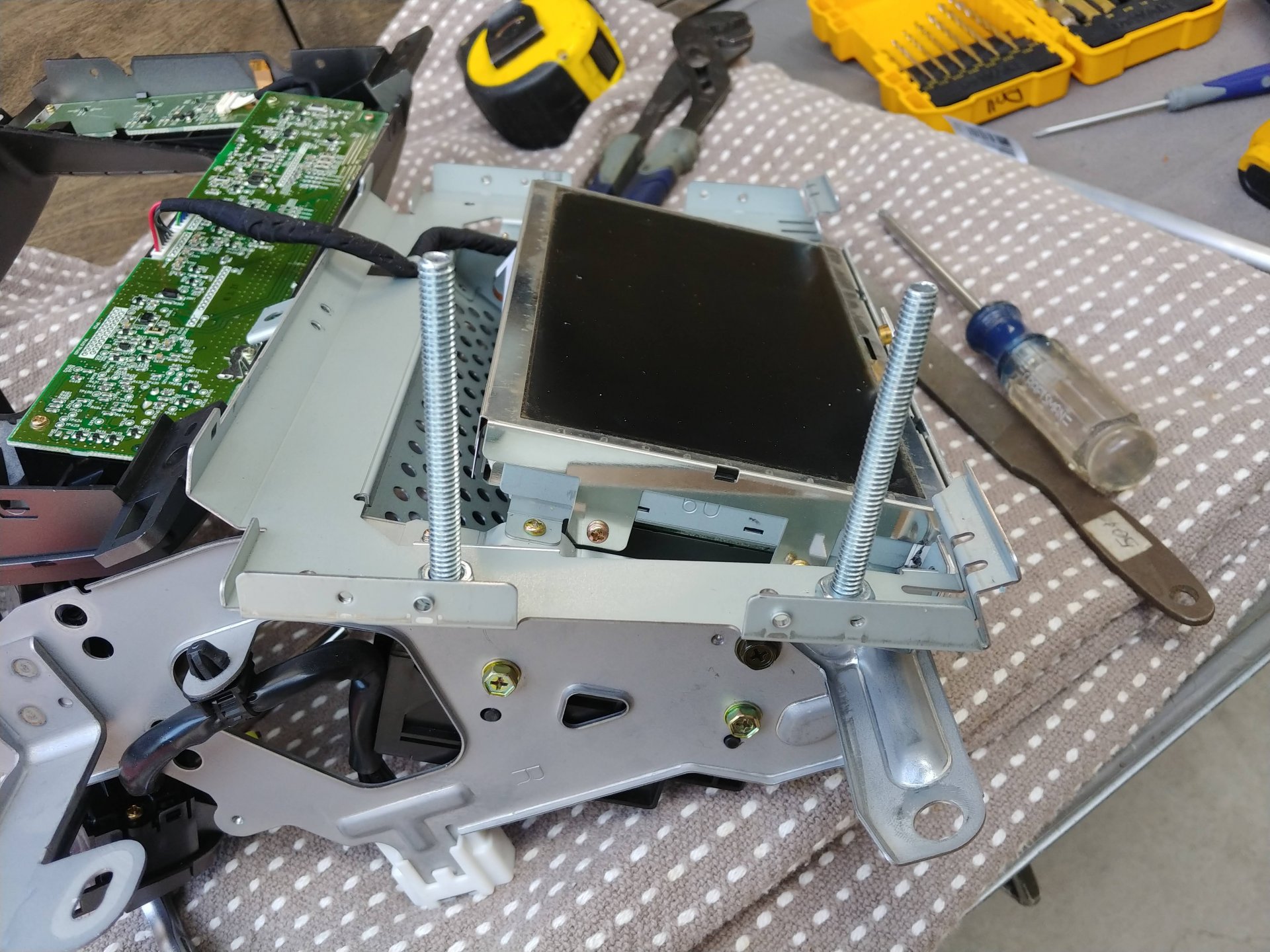 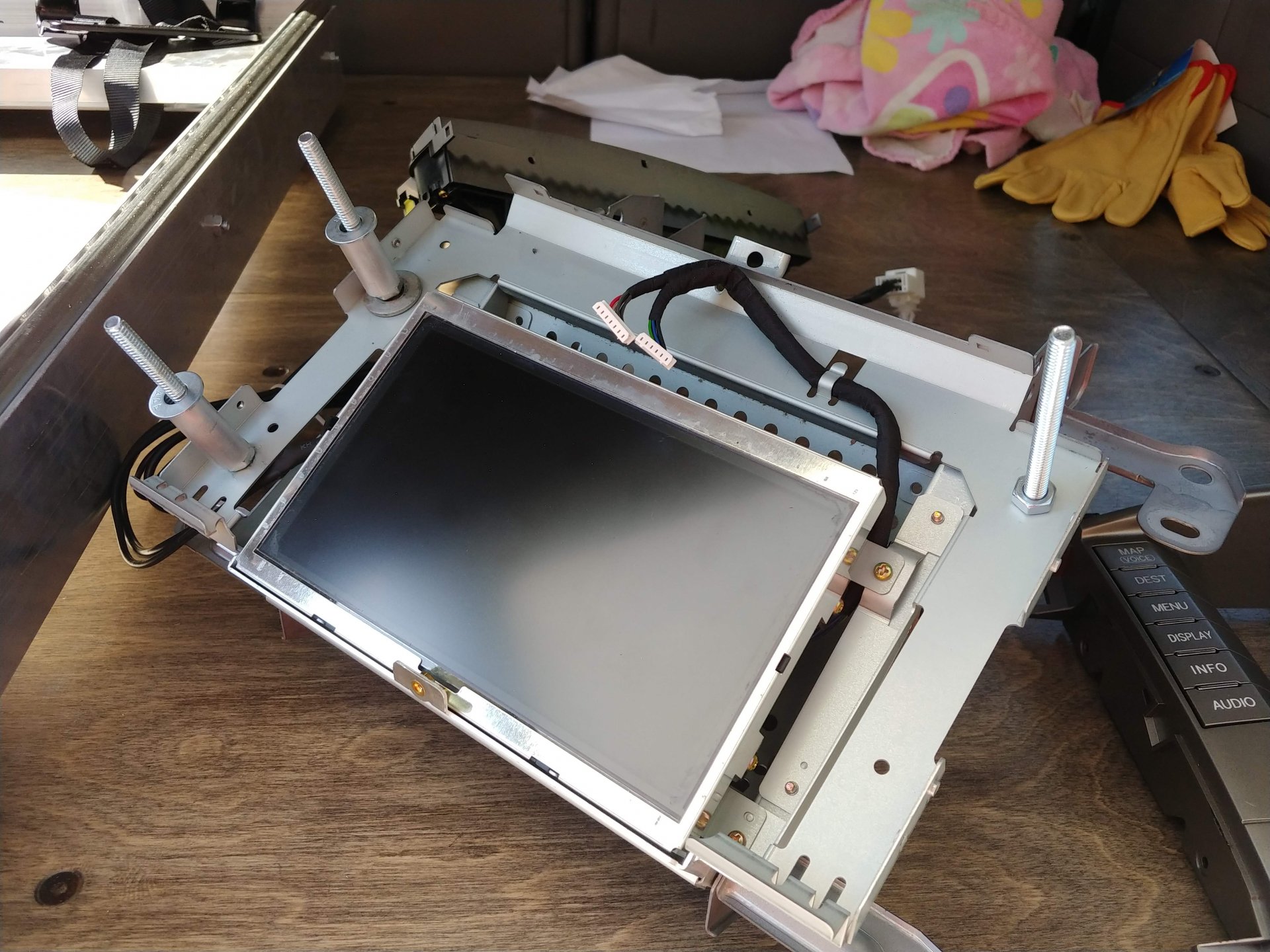 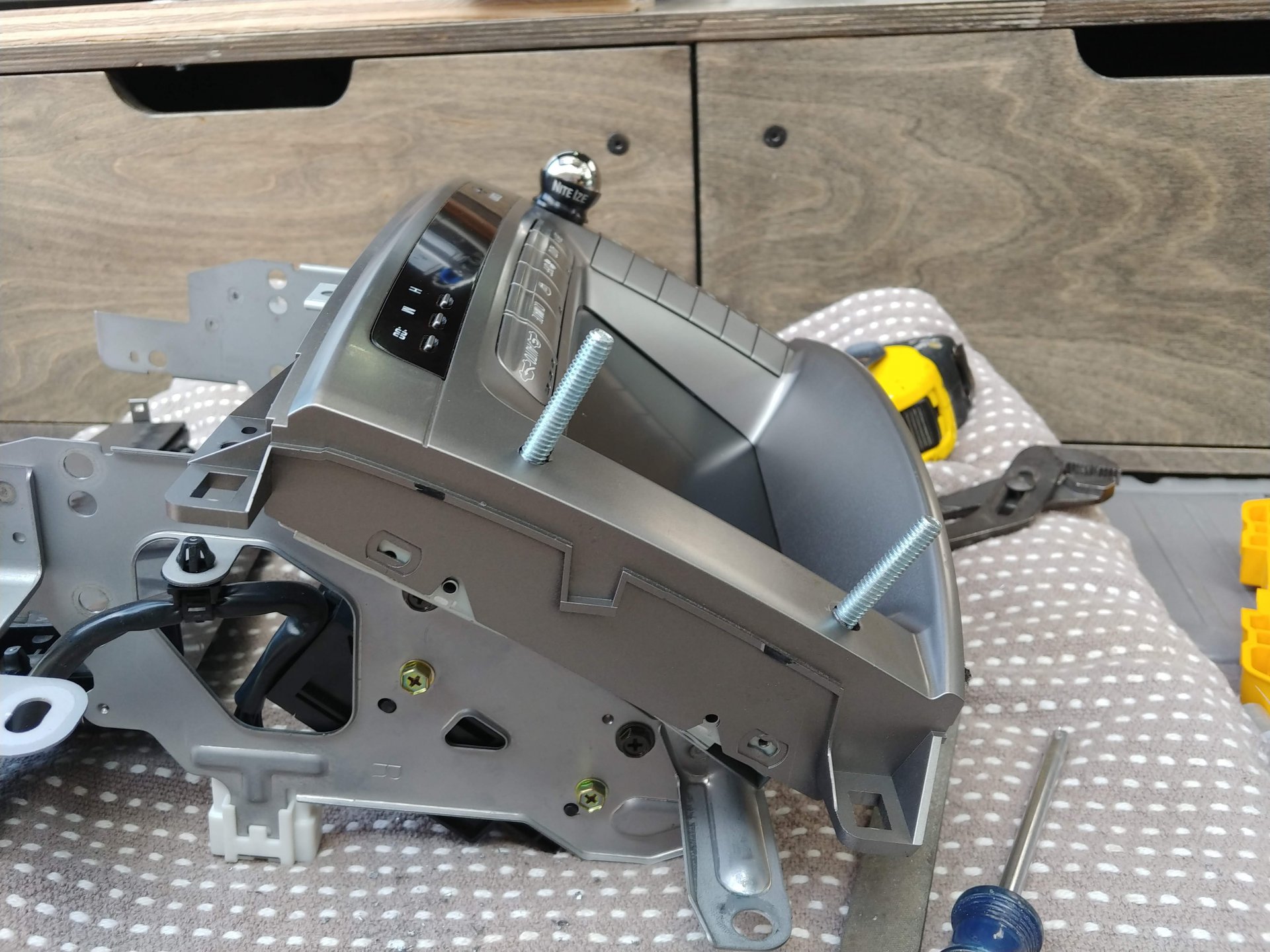 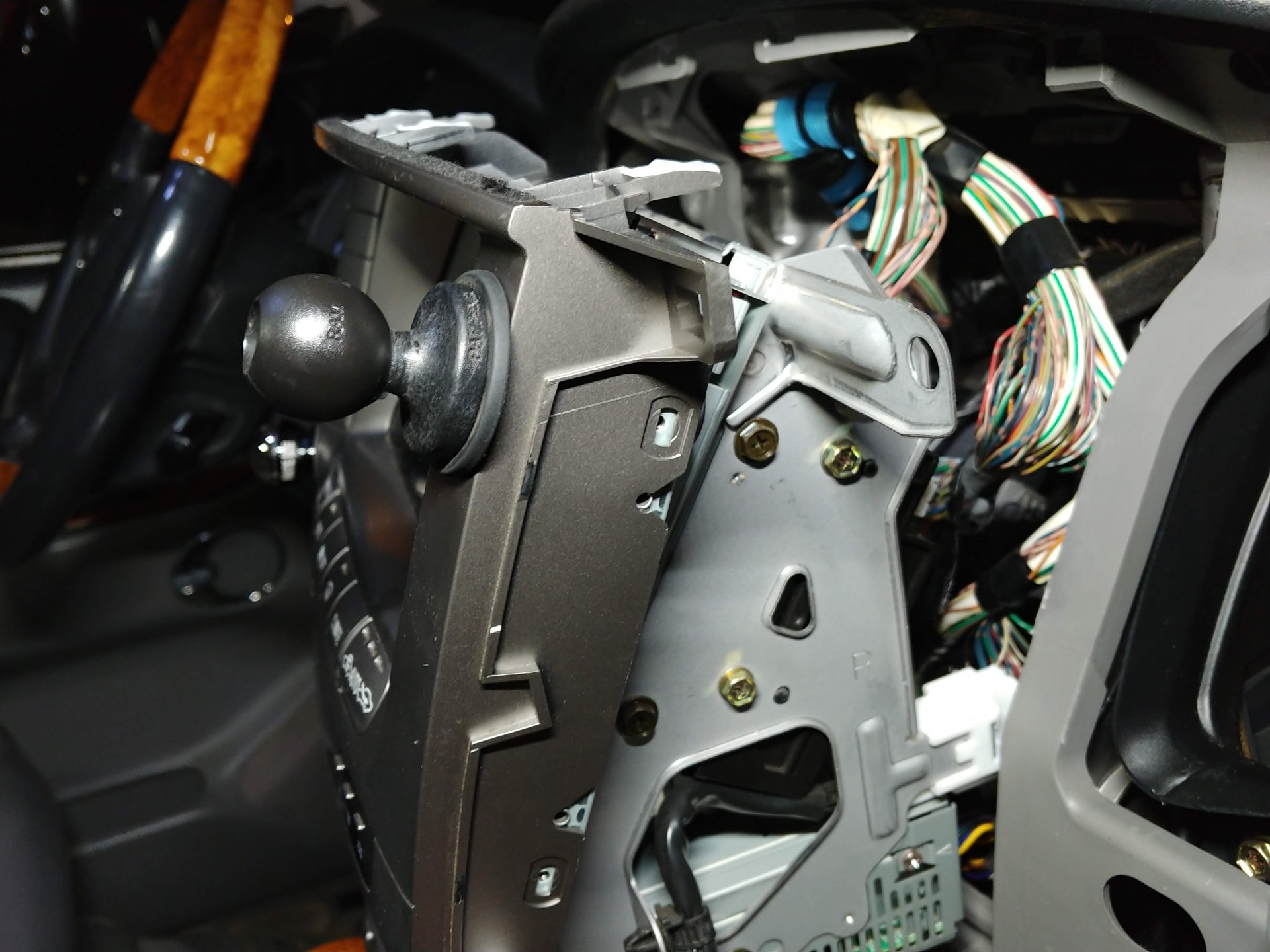 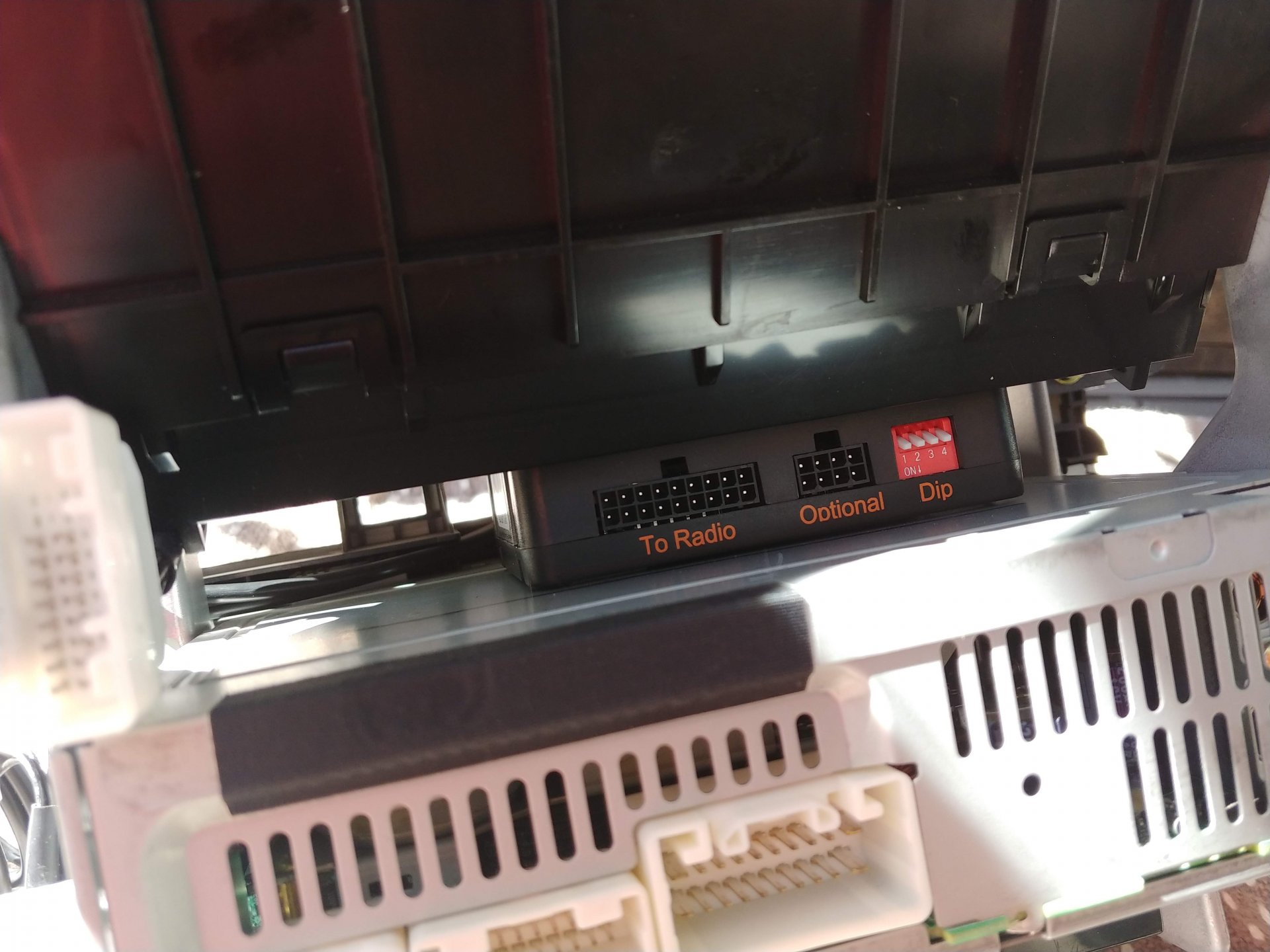 and a few more photos 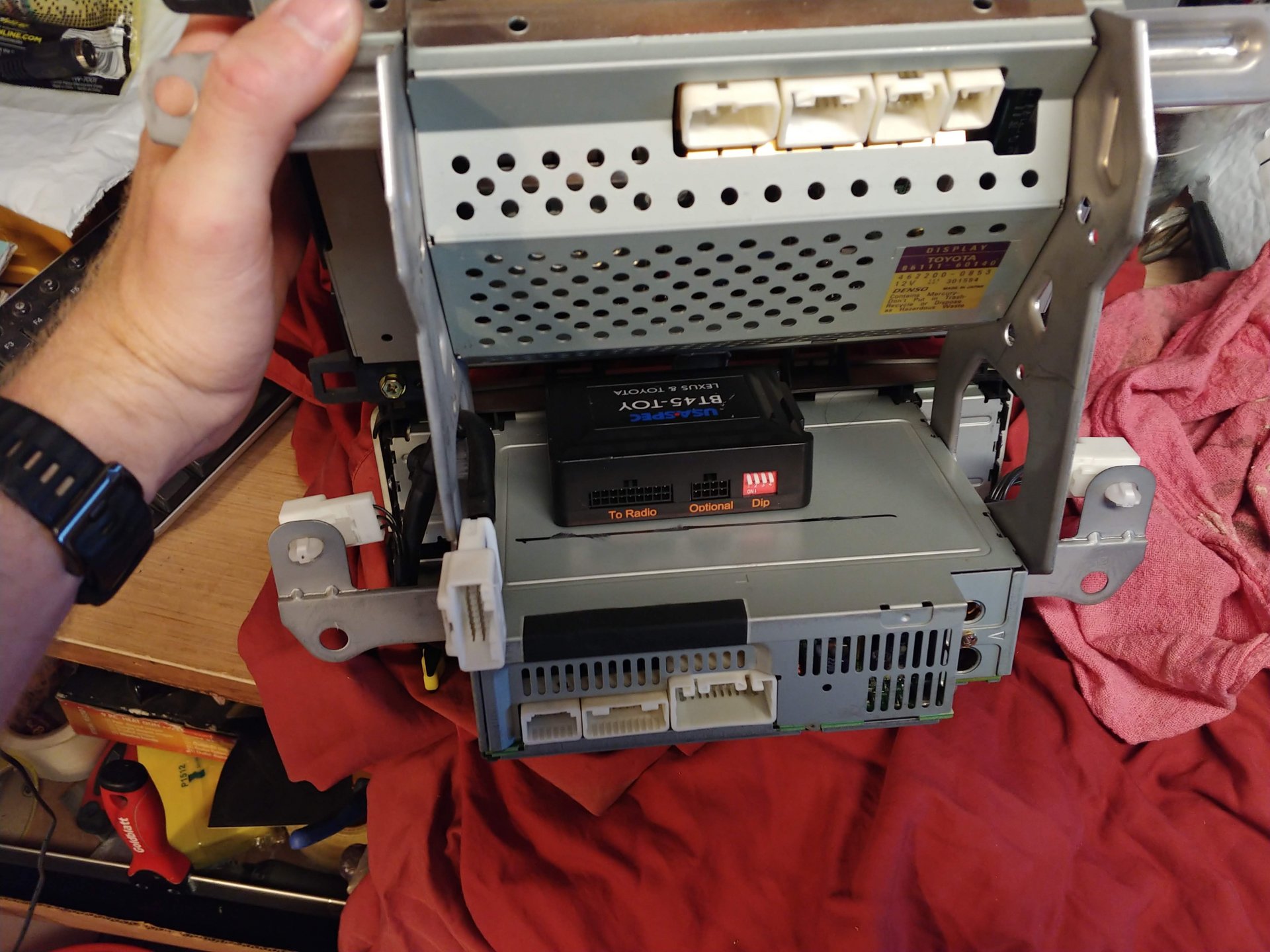 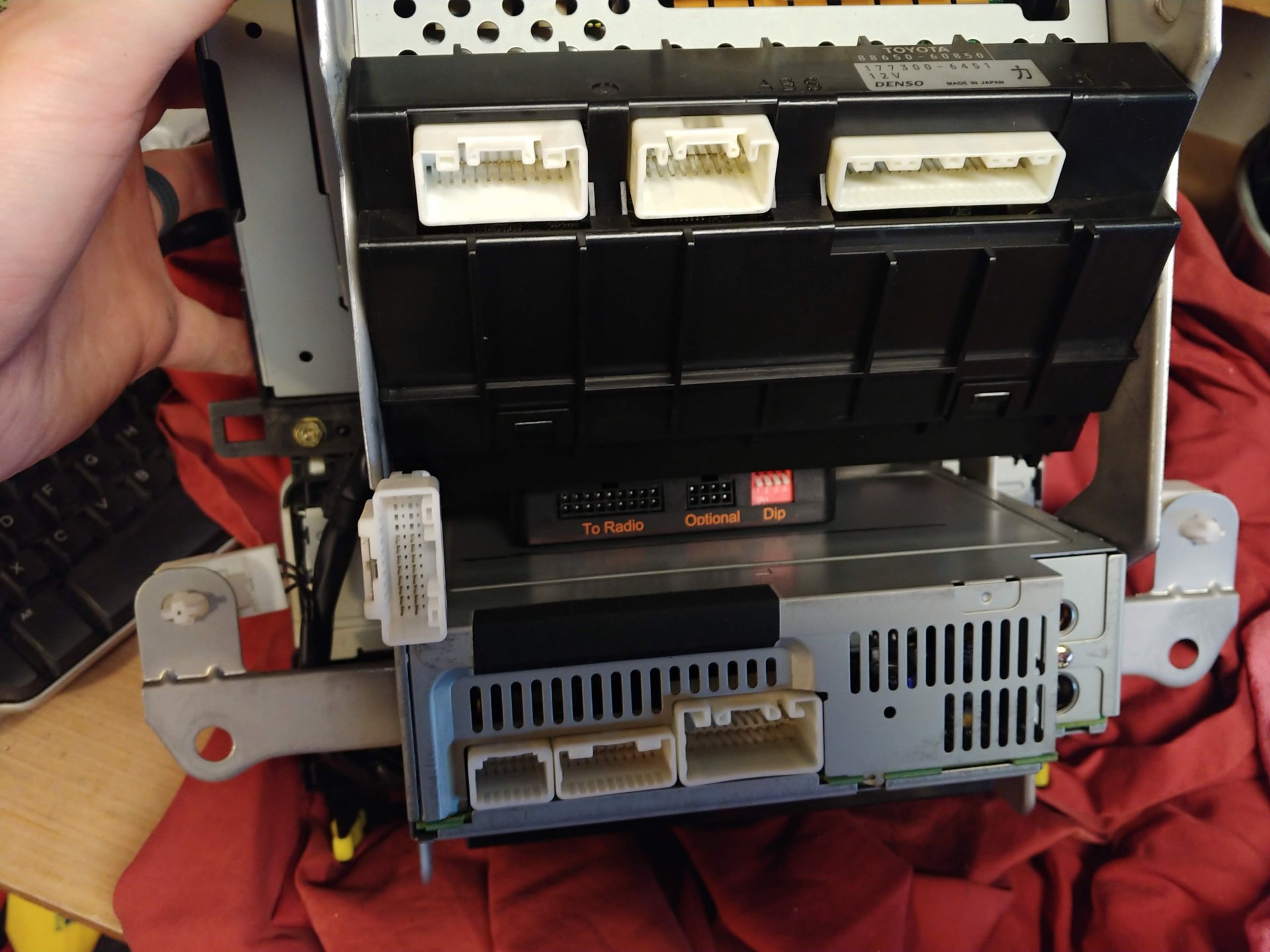 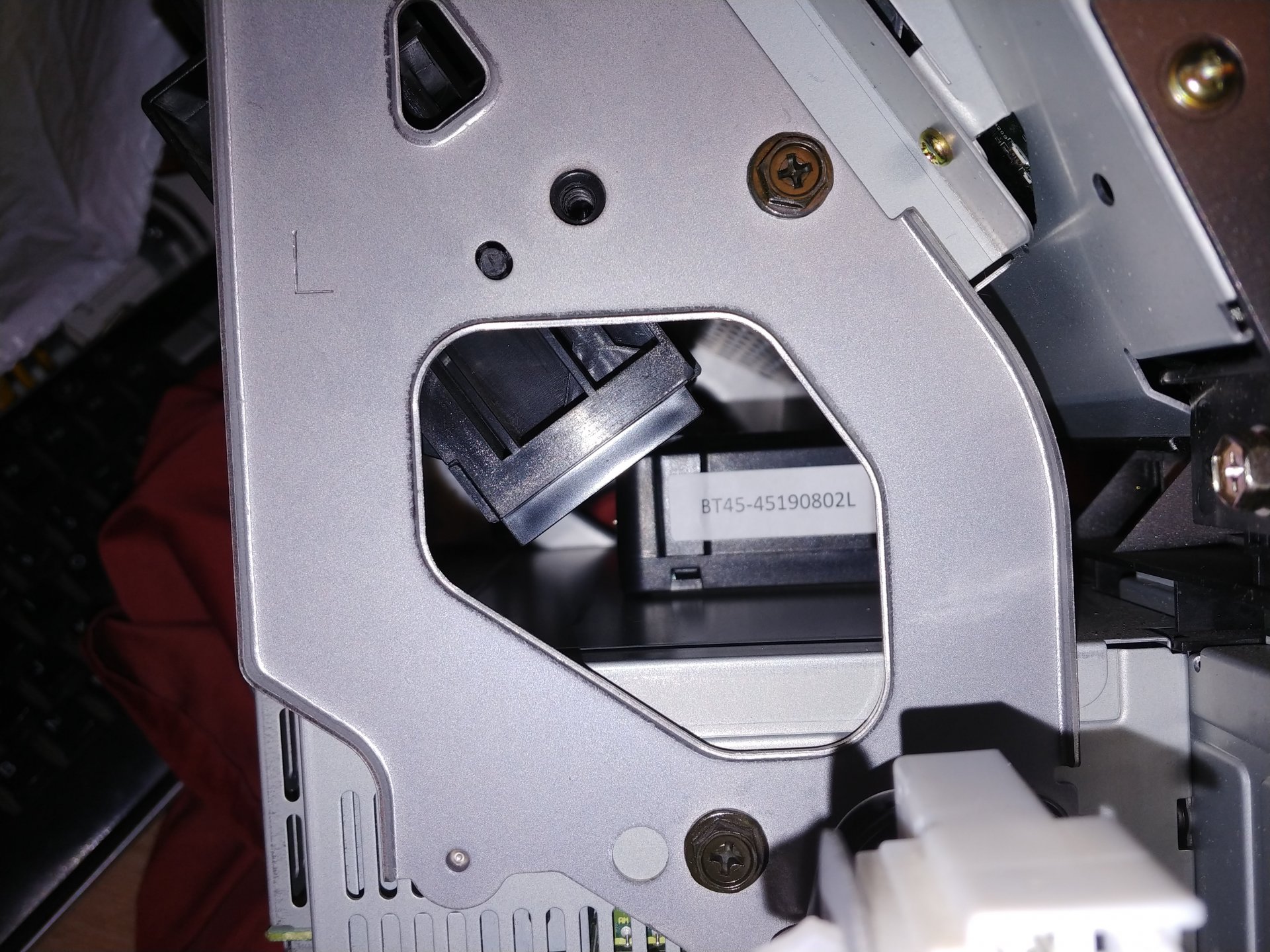 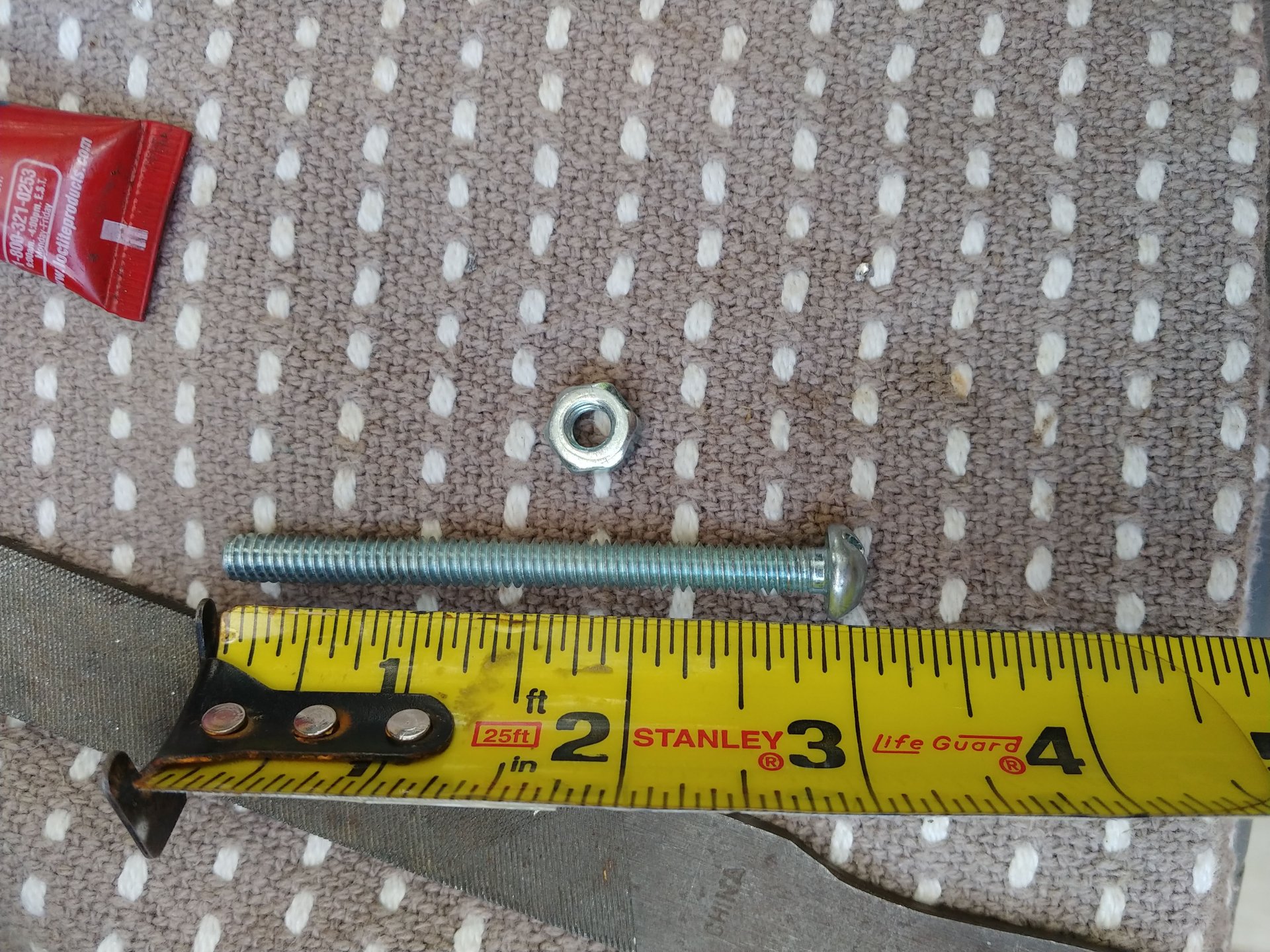 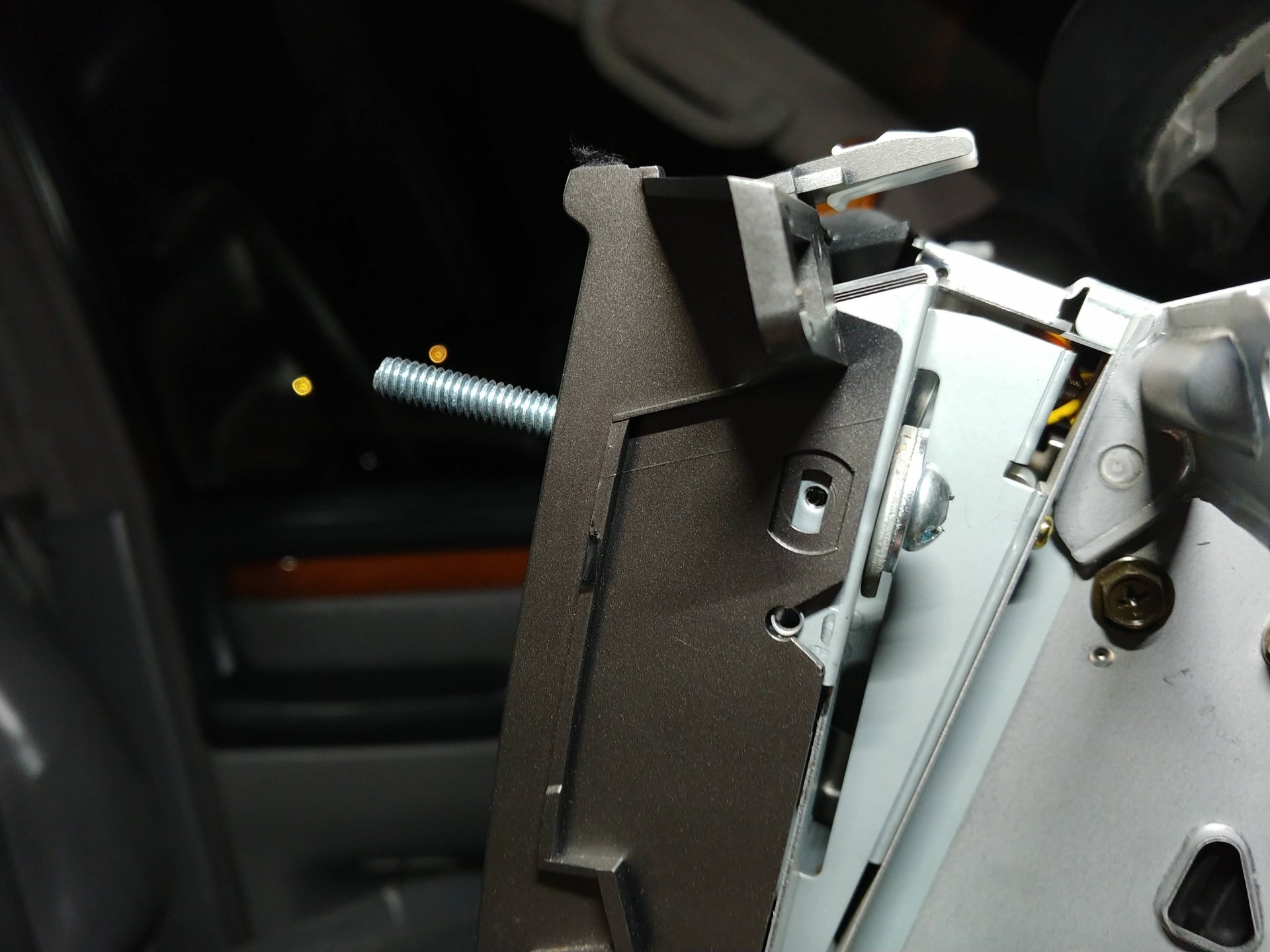 implayaz9 said:
very nice. What USB/aux adapter did you get? Did you cut that portion out of the plastic cover?
Click to expand...


I used this: Amazon product

I did have to cut a hole in the nav bezel, but now I have an aux input and a place to charge via USB (although, it isn't high amp charge coming out of the bt toy, so I might have to route it to another power source for higher power charging).
Android Tablet/Nav Solution

Location
Lost in the Sierras

I have discovered that this aux/usb adapter noted here doesn't support a faster level of charging and doesn't charge my tablet faster than the battery runs down. I don't have an alternate recommendation just yet.
Android Tablet/Nav Solution
You must log in or register to reply here.

This Radio can't possibly work with my '02 LX right?