Backstory - Purchased a rough 105 and set out to do all the maintenance on it and bring it back to its former glory.
So far on the engine I have done: Air filter, fuel filter, plugs, oil/oil filter, belts.

Recently I noticed when revving under the hood there is a knocking sound that's really bad, so I have stopped driving it and waiting for some spare time to start narrowing down if I need to replace this engine or not.

I'll attach a video that is it at its worst, will be getting a stethoscope and have a listen around around.
Seems to be when accelerating, can't really hear it at idle. Interestingly the sound reduced when I retightened the belts

?!
I'm very hopeful that this isn't a main bearing or rod knock and possibly just a bunged pulley? My nephew had a very similar sound that turned out to be an aircon pulley.

Is it possible I used the wrong/too thin of an oil? I used valvoline Engine Armour 10w-30 and also added Morey's oil stabilizer once hearing the sound to see if that effected it.

I'll update my progress on here, first step is to remove the belts and see if the noise is there.
B

Visit site
Here's the video, this was before I tightened the belts. There was no squealing.

Also I should add it's running on 95 octane and I'm in central Australia so pretty warm weather.

Visit site
Do you have cogged belts on it? Or Toyota belts?
B

Visit site
Cogged, no where to get Toyota belts here unfortunately.
If the noise is gone with them off ill check all the pulleys, put my new waterpump in and get Toyota belts.

ajax1 said:
Do you have cogged belts on it? Or Toyota belts?
Click to expand...

Do some serious belt work, and change oil a good few times then if smooth belts & still making the bad noise, send a oil sample off to Blackstone.

Check out the coolant too - if this got cooked, you may still have a HG issue / HC’s in the coolant.
Just another angle of attack.

Being an Aussie cruiser we don't have ODB2

It doesn't appear to be overheating, no white smoke etc - its running just water at the moment (prev owner) was about to do the waterpump/thermo and fill with green juice but I'll figure out what the issue is before I do this.

Visit site
Also look into the power steering pump gear to make sure it doesn't have a tooth with a ding or two on it. That's a common similar sound.

However, based on the noise and how it changes with throttle position, it doesn't sound promising.

Also check knock sensors and timing. It is doing it under acceleration, which could be a timing issue.
B

BILT4ME said:
Also look into the power steering pump gear to make sure it doesn't have a tooth with a ding or two on it. That's a common similar sound.

However, based on the noise and how it changes with throttle position, it doesn't sound promising.

Also check knock sensors and timing. It is doing it under acceleration, which could be a timing issue.
Click to expand...

The power steering pump is leaking a fair amount but yea crossing my fingers basically.

Is there any adjustment of timing in the ignition coil 1fz?

Is there any adjustment of timing in the ignition coil 1fz?
Click to expand...

There is a way to adjust timing, I'm just not specifically sure how. You would need to check an FSM for the procedure. There could be knock sensors messing with it and not appropriately adjusting the timing while running.
B

Visit site
Also forgot to mention, there is a weird boost like bump in power at certain rpm. For example with 60% throttle and steady acceleration it will feel like it really takes off around 2000rpm...

Visit site
That sounds suspiciously like belt slap or some type of accessory issue to me. But who knows.

Hope you get it sorted out.

Visit site
Wow. 1995 OBD1 on coil packs.
That has to use an ECU unlike the US market OBD1 ECUs yeah? Otherwise...?

Or do I misunderstand?

Visit site
Thats not belts. Sounds exactly like one I pulled apart with piston slap on one of the cylinders. Its kind of tell tale how it corresponds with giving it the juice and then going away. Piston slap sounds more serious but it probably has another 200k in it before its really an issue lol.
B

Visit site
Unfortunately I think its shot.
I got hopeful when I found a chunk of the old belt sitting in the spark plug hole which made me laugh. I thought it may have stopped the lead going on fully.

So I checked all the plugs, even swapped back in the old ones (different type), took the belts off but it's still there.
B

Grandlooser said:
Thats not belts. Sounds exactly like one I pulled apart with piston slap on one of the cylinders. Its kind of tell tale how it corresponds with giving it the juice and then going away. Piston slap sounds more serious but it probably has another 200k in it before its really an issue lol.
Click to expand...

Burritobut said:
I'm not sure if I should drive it like this at all
Click to expand...


Hate to hear that. One last ditch effort might be to remove the power steering pump and start the engine for just a moment *it will make a mess* see if the knocking goes away. Maybe bore scope the tops of each piston see if anything is on a piston top.

'Piston Slap' IS a possibility as @Grandlooser suggested. But your engine is relatively low mileage and these engines typically still show the cross-hatching in the cylinders even at the 300,000 + mile mark. Both piston ring wear and cylinder wear is usually minimal.

IF the engine has experienced an oil starvation event or a stuck fuel injector 'washed' down a cylinder...then yes.

You can disconnect the fuel injectors *one by one* and run the engine. See if any one cylinder becomes LESS noisy which would point to a single cylinder with a problem. Piston slap noise is normally less noticeable at idle and increases with engine load.
Last edited: Jul 31, 2021

Visit site
Piston slap is also more noticeable from underneath the engine, when running. The LC specific mechanic used the screwdriver stethoscope method to tie the noise to specific cylinders, and then got underneath it to hear that it was much more pronounced. My noise (*very similar) ended up being piston slap on #3 & #4 cylinders due to excessive overheat - an expensive lesson on my part.

Before you write it off, though - do as the other posters suggested, and also switch to a full-synthetic engine oil. That alone dramatically reduced the noise, but the damage was done.

Visit site
Mileage doesnt matter as you can never tell what someone did to an engine. The one I pulled apart with a cone shaped piston had 130k on it.
B

Visit site
Thanks for the advice!
I just realised the power steering pump doesn't run off a belt on the 1fz!

It's running full synthetic 10w30 with moreys oil stabilizer. Oil was done recently around 100km ago.

I dont know if I mentioned but the rear 2 ignition leads have electrical tape around the stems (previous owner). Was about to order new leads before this.

I'll order a boroscope on ebay but shipping can take weeks here...

I did the screwdriver stethoscope thing and couldn't really hear anything up top which suggests something more sinister in the crank.
With checking the injectors is it ok to give it a rev with 1 unplugged at a time? Theres no noise till about 1500rpm.

Visit site
This is the chunk of belt that was randomly in the spark plug hole. Got it out with some jdm chopsticks 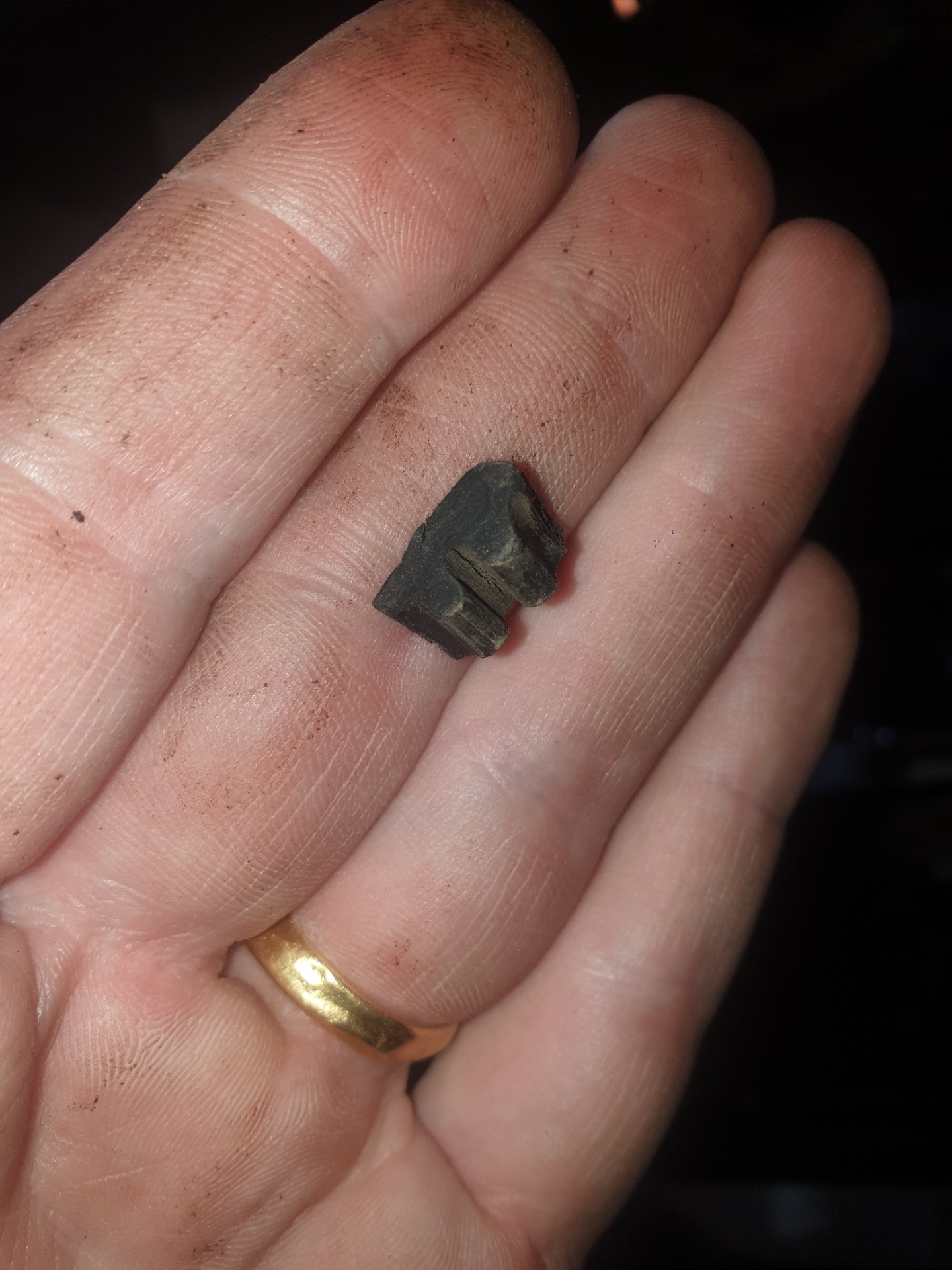 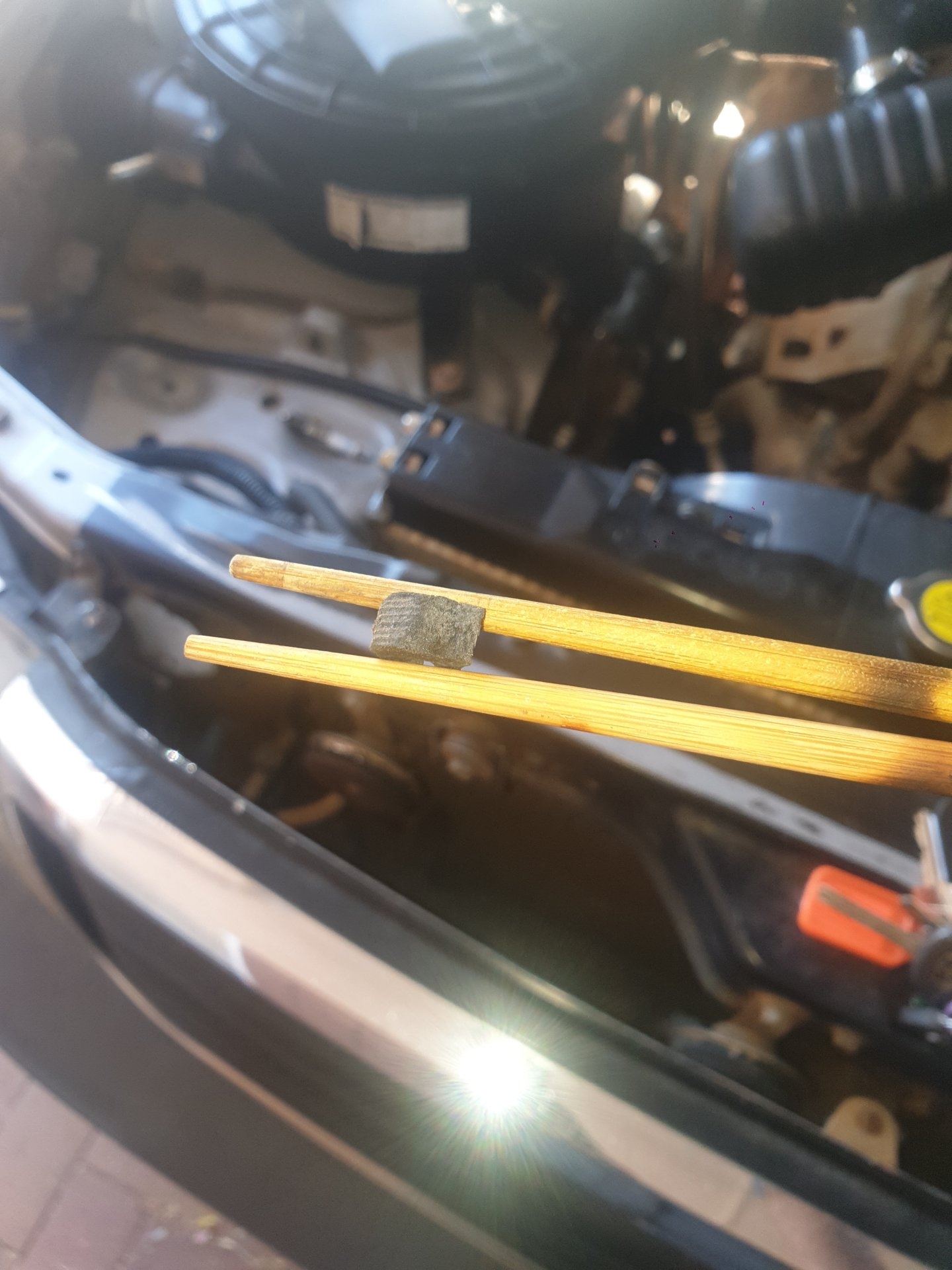 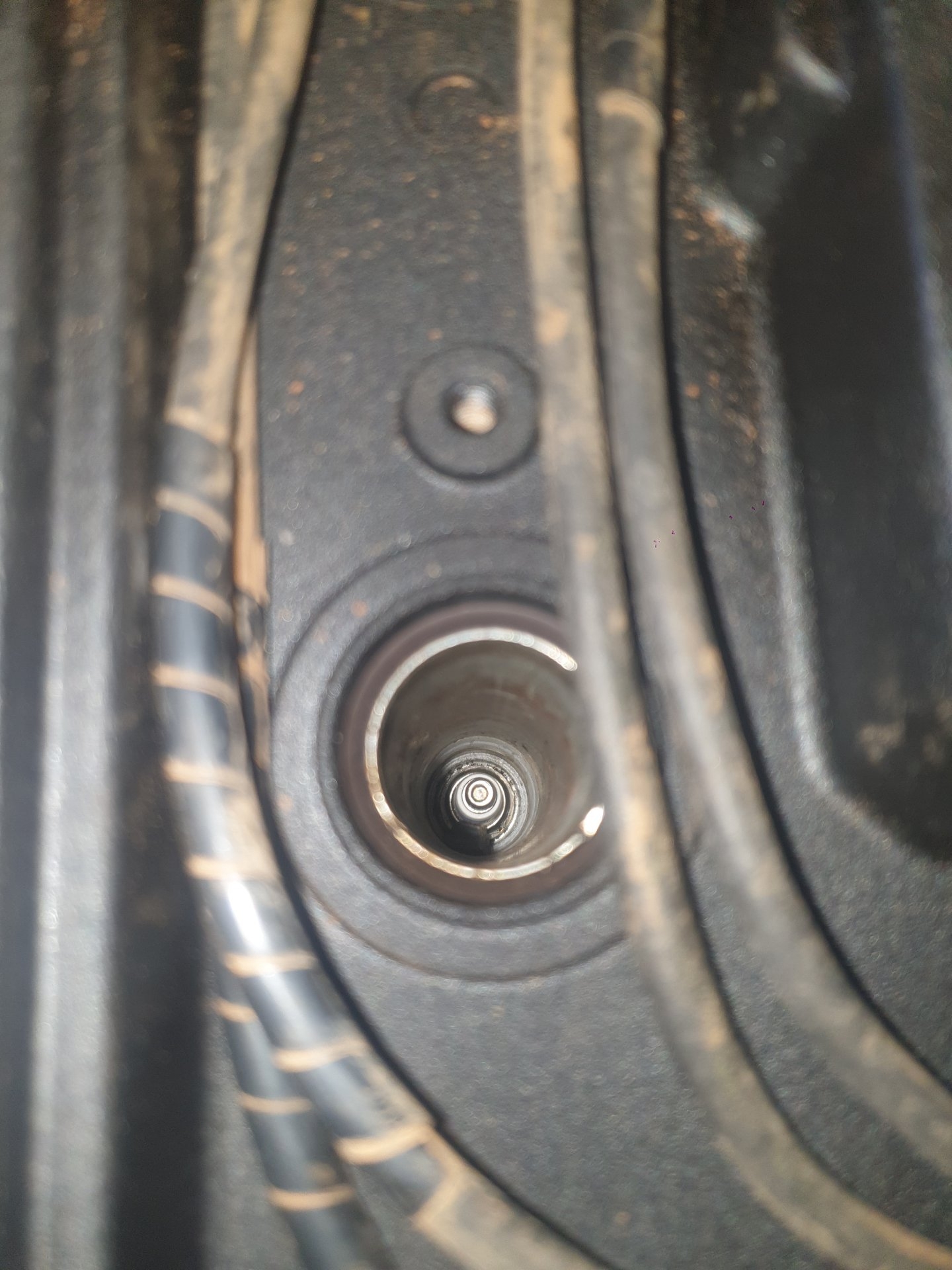