He bought it from the original owner, who used it as a plow rig, in '94. It was the main family car for the next ten or so years, then became the kids car. When I got my turn it needed some love. I gave it all the attention it needed, and much more. It was a tough decision for us to decide to sell it, but we have an 80 and 100 series so it doesn't see much use and we aren't willing to tackle the rust that's developing. Asking 6,000 OBO.

-Toyota Fuel Injection! 2FE was done 4 years and 6,000 trouble free miles ago. All parts from strong running 88 which got a vortec. The head was professionally rebuilt while the block had only 60,000 miles on a professional rebuild. It has been a dream driving the 2fe. Starts every single time without complaint, and performs the same no matter the speed, load, angle, RPM, or temperature. The build is documented here Red Bomb gets 2fe, need a few answers, and a supplementary engine manual is included for parts, service, and assembly reference.

-No drips! Holds it's coolant and oil like a "normal" car.

-5 31" Cooper A/T tires with almost all of the tread. We liked these tires so much we put them on all our other 4wd's.

-New custom exhaust from the downpipes back. The shop did a killer job with this. Unlike the 62 series, the exhaust is tucked up and away from the ground and the O2 sensors are very easy to access.

-Dash is in decent shape with minimal cracks.

-Has surprisingly good sound for an audio system of mix-and matched components.

-Rust. It isn't beyond repair, but we aren't body people. We decided to leave the body as is so it doesn't look like we're hiding anything. My dad installed a sacrificial anode when he first got the truck, which helped prevent/slow the rust, but it's still there in the typical places. The frame is in decent shape, only rust of concern is in the C channels. The body has original paint with a badly peeling layer of clear coat.

-steering is sloppy. New leaf spring bushings and tie rod ends would make a big difference, but the truck would benefit a lot from a rebuilt pump and box as well.

-A/C is the old R12 which has lost its pressure and won't kick on.

-hood, passenger fender, and passenger door are not original due to various mishaps on and off road.

-Electric functions of the tailgate don't work or are intermittent. Probably wouldn't take much to fix, just haven't made the effort.

-Roof has a big dent from a wooden roof rack that came loose back in the day.

Suspension and wiring are setup for roof rack (with lighting) and a winch bumper, which are currently not installed.

Feel free to pm/email with any questions. All un-original wiring is on its own circuit all the way to the battery (I've made it a point to make my mods as un-doable as possible). 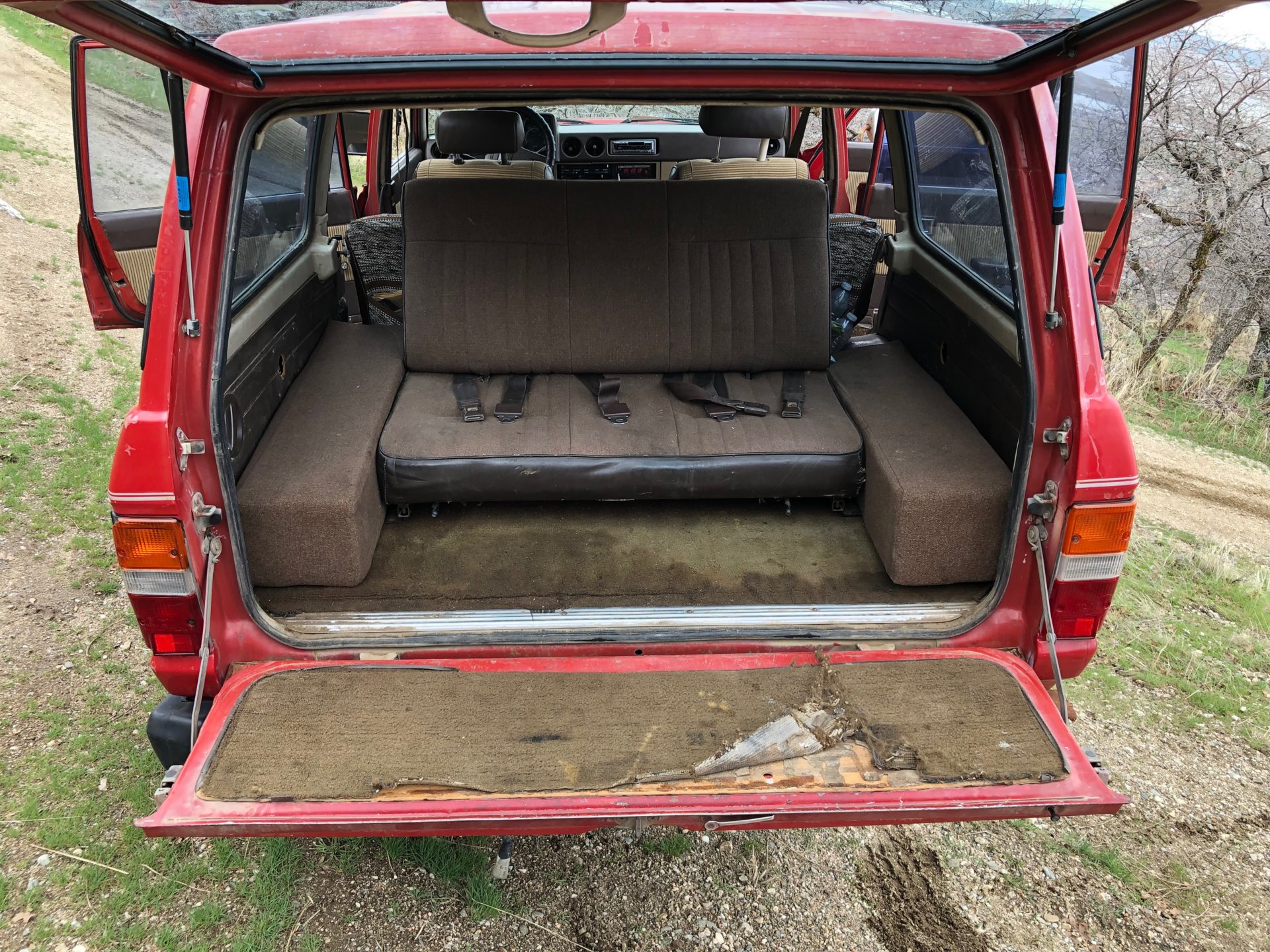 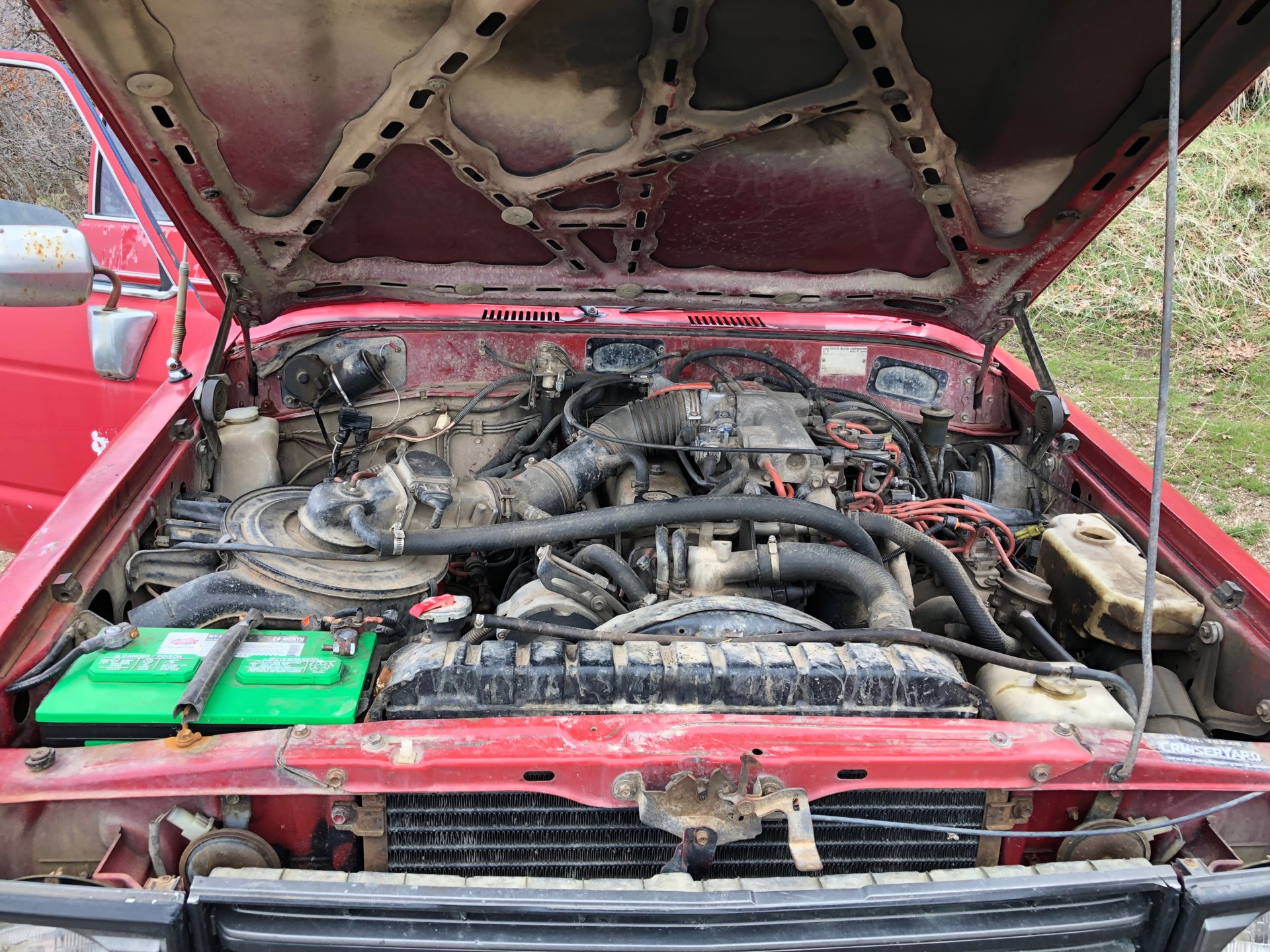 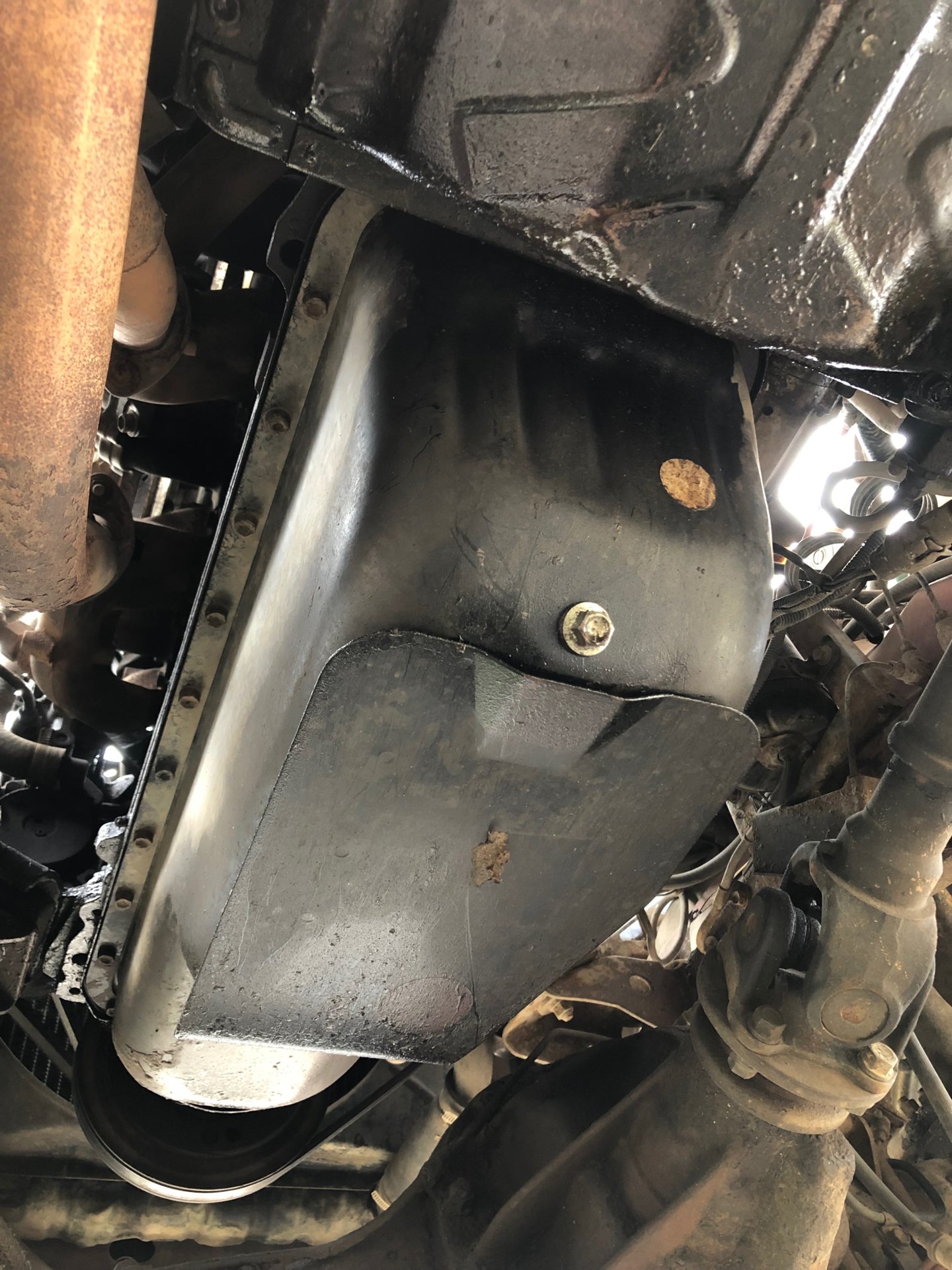 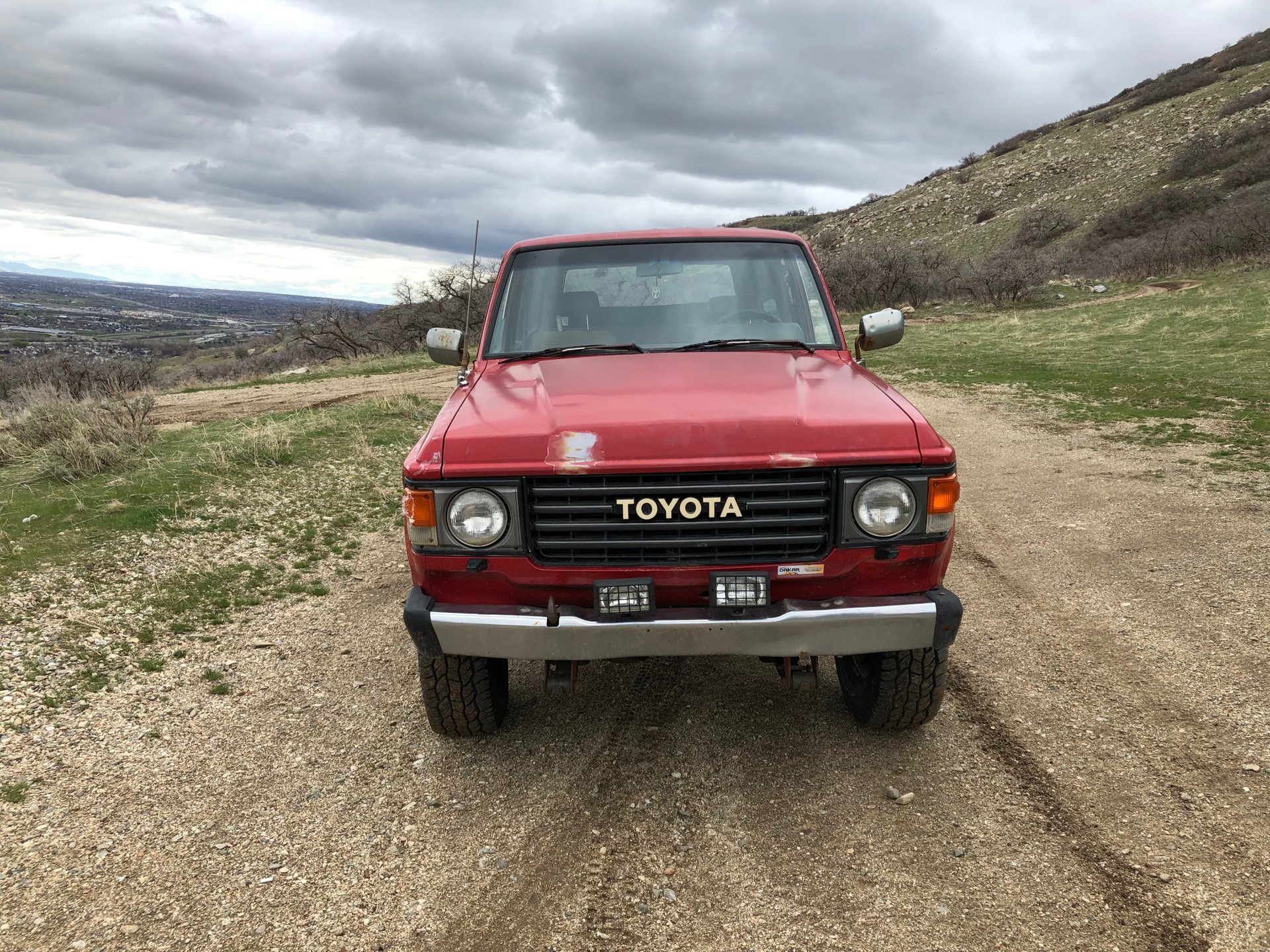 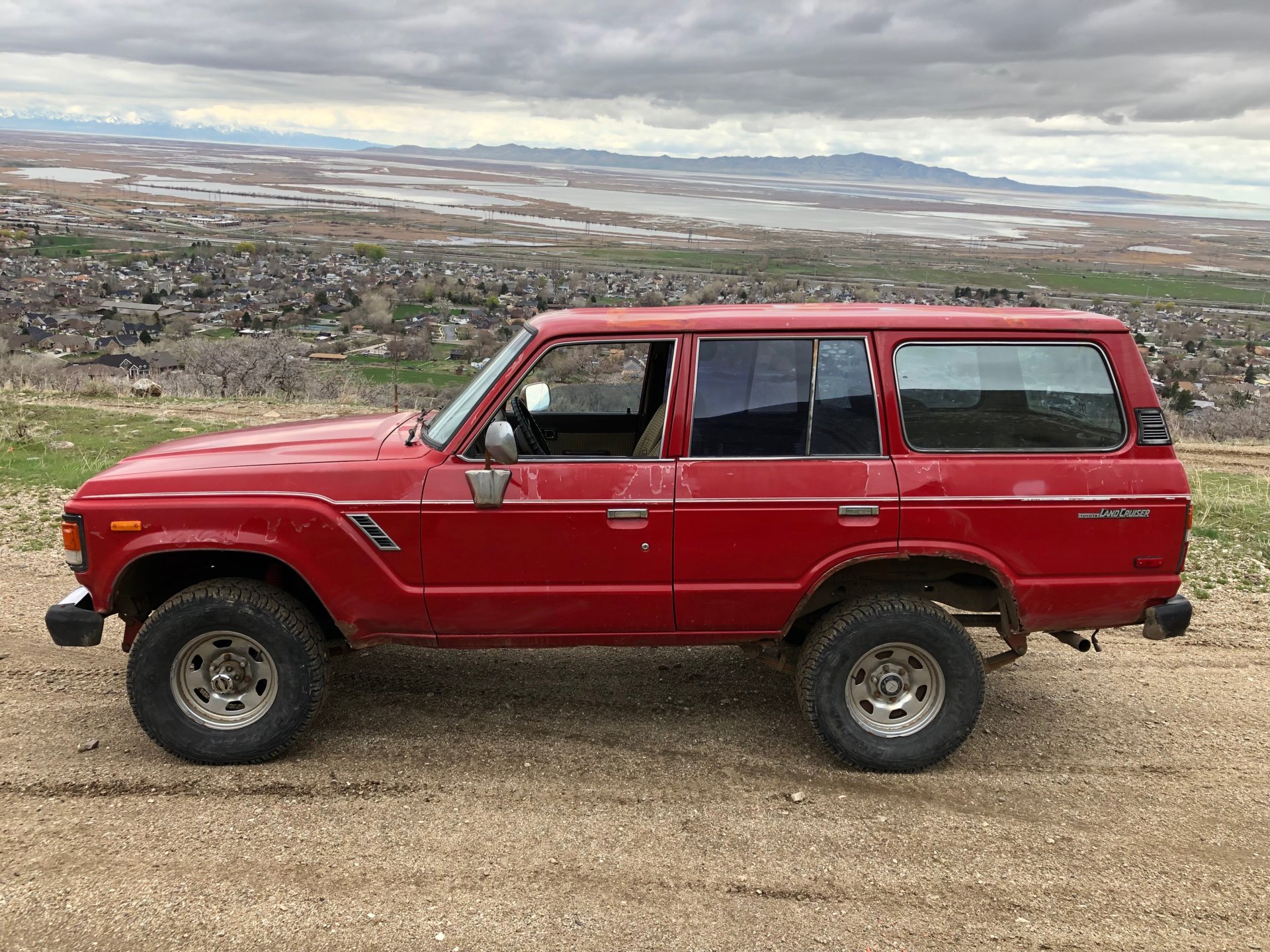 how are the floors under the carpet? in rear and front footwells etc? any pics of those by chance?

bugsnbikes said:
how are the floors under the carpet? in rear and front footwells etc? any pics of those by chance?
Click to expand...


I'm working out of state for the next few weeks, but I'll try and have my dad take some pics. I do know there's some under the front, probably quarter-sized hole to the ground. I've never lifted the insulation in the rear, but it looks good from under the truck. 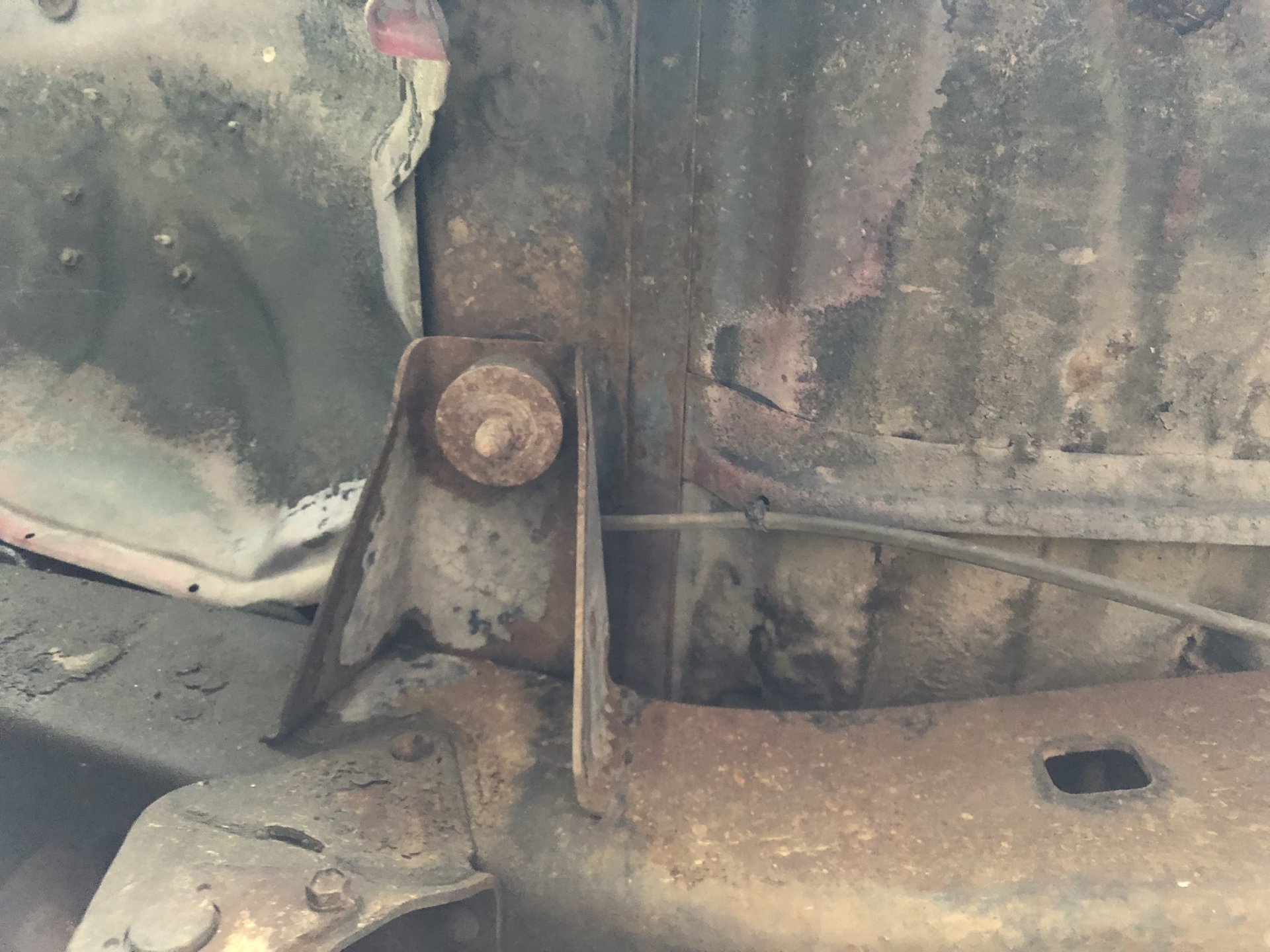 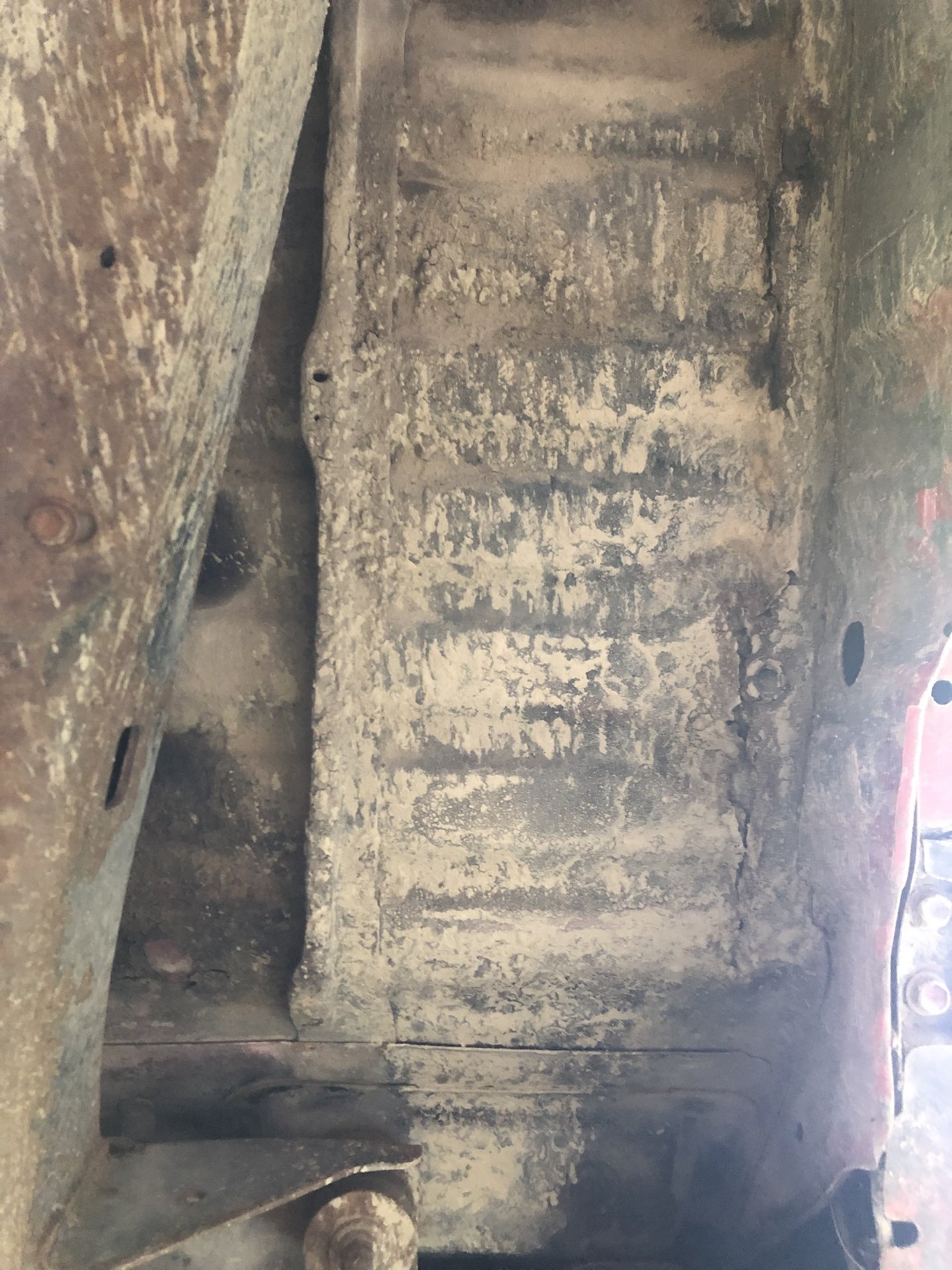 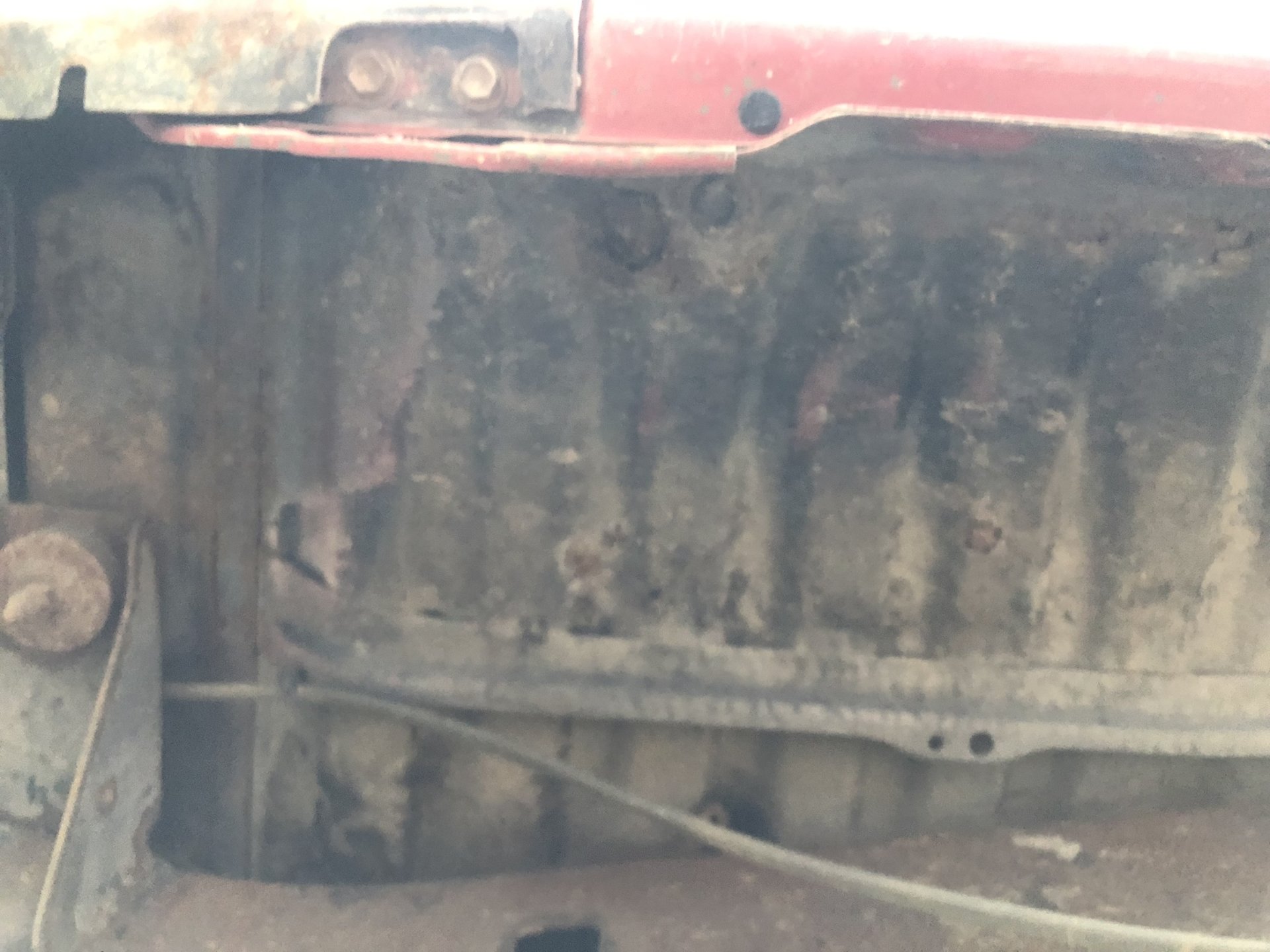 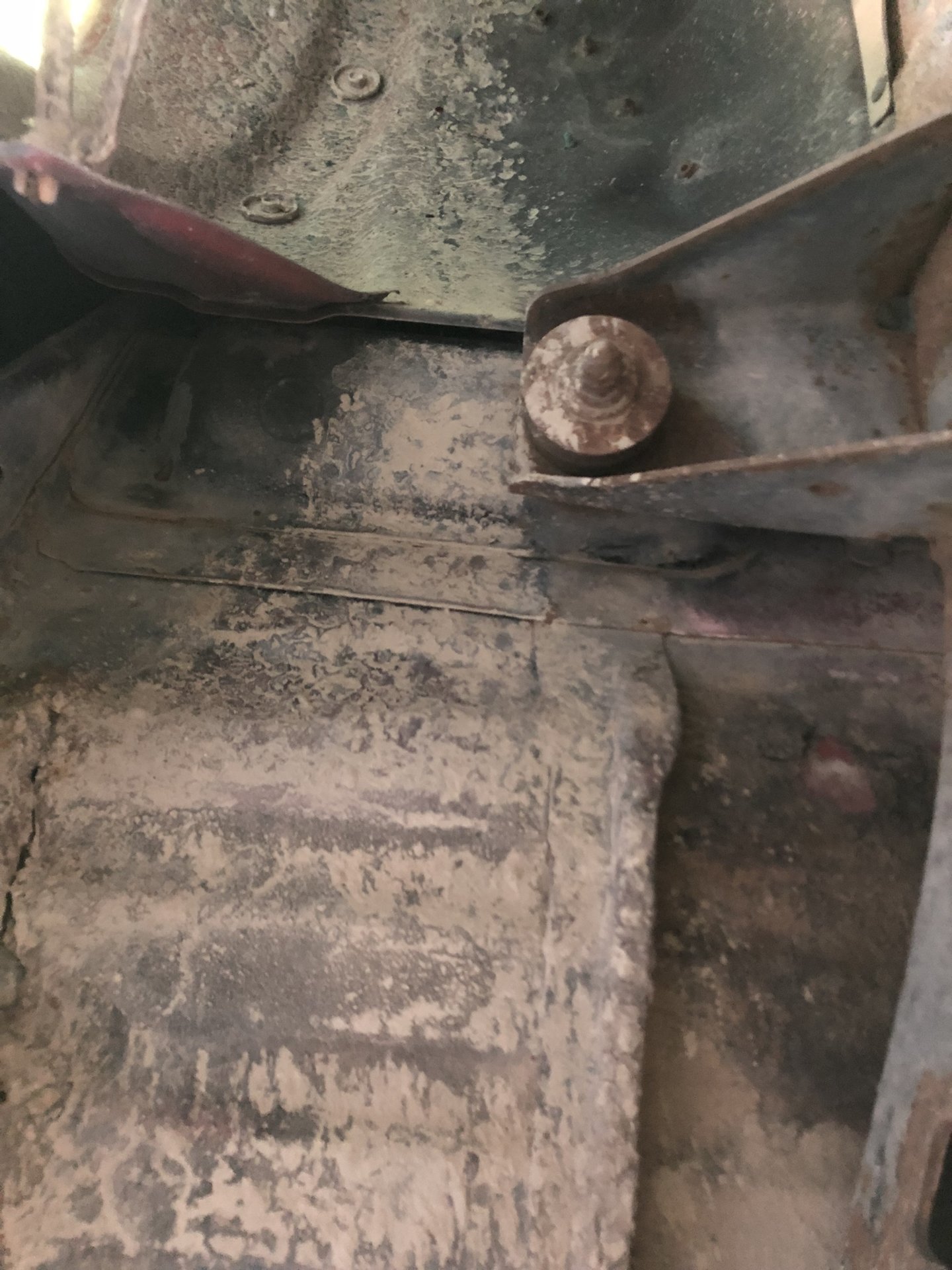 This still for sale?

Yes. I haven't bumped the thread cause the heater core had a leak when I tried to use it, but I just got that fixed and ready for the winter
Last edited: Nov 22, 2019
P

Where is it located? The KSL ad at the top is no longer active. Thx

Sorry, it's in Utah

pizzaforsix said:
Where is it located? The KSL ad at the top is no longer active. Thx
Click to expand...

I’ve either deleted your DM or can’t seem to find it. Can you send it to me again? Sorry!

pizzaforsix said:
I’ve either deleted your DM or can’t seem to find it. Can you send it to me again? Sorry!
Click to expand...

Let me know if you got my dm
D

Sold it yesterday, sorry
You must log in or register to reply here.