After finishing HITR trail we parted ways with the group of new friends and headed to Moab for a couple days on the slickrock trails there followed by a couple days exploring Arches National Park then out through canyonlands via elephant hill and beef basin on our way back south through bears ears headed back toward i40 and eventually east and home.

But first things first i have a ujoint going out and concrete has a blown rear pinion seal. I had a pinion seal in my spares that he used to button up his rig but somehow I've packed two front driveshaft ujoint spares. Ugh.

Rolling around in a Utah credit union parking lot cursing my fate and trying to source a joint locally i hear the phone ping. Its beno.... dudes, where are you?

Somehow when we last parted he left in an opposite direction for another state yet is somehow cruising in to town shortly and tells me he will deliver me a ujoint within the hour. Folks, this is the type of LC service you just cant find anywhere else.

Repairs 5 and 6 complete, we are now set to explore for a few days; and what a time it was !

Ive been to moab a few times but always on a Mtn bike. The traction and terrain is insane and we were pumped at what all the 80s could accomplish here 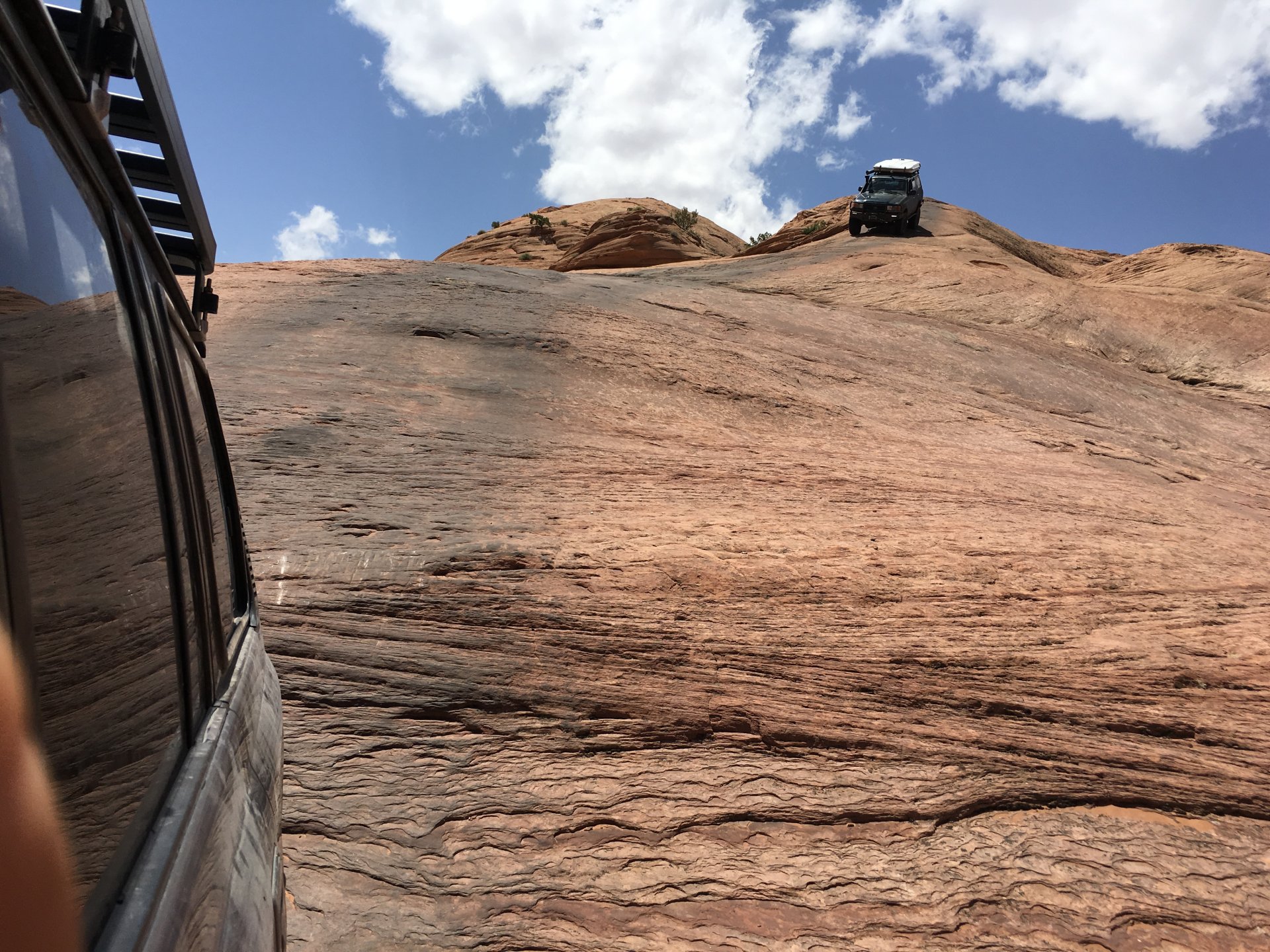 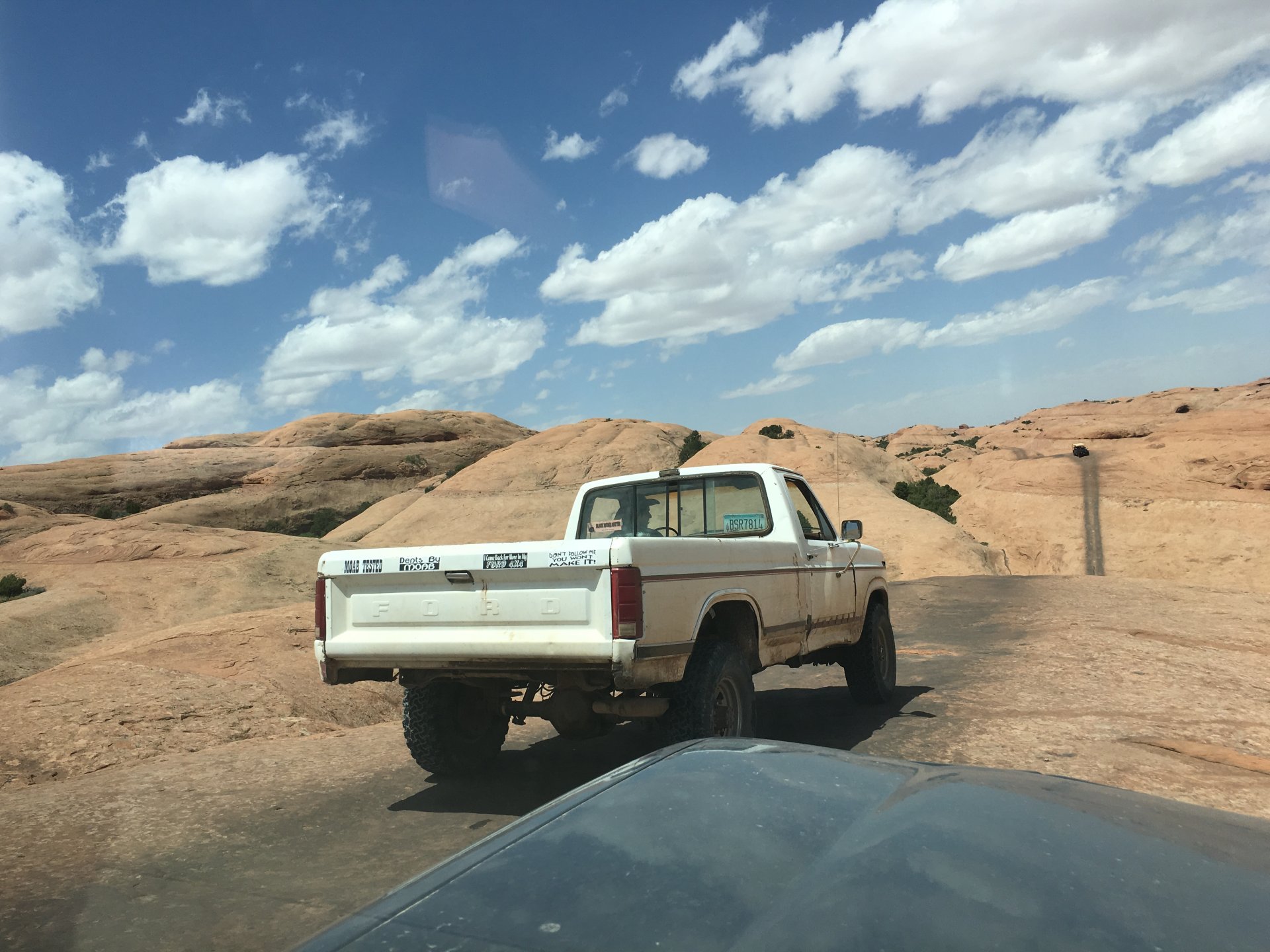 Did you vote in the jerry can poll thread?
Sure you dont need them every time but when you need one, and esp in BLM BFE, then youre damn glad you have one. Actually the second time it was utilized but first time was on HITR donating to a poor jeep driver on fumes a few hours from blacktop. 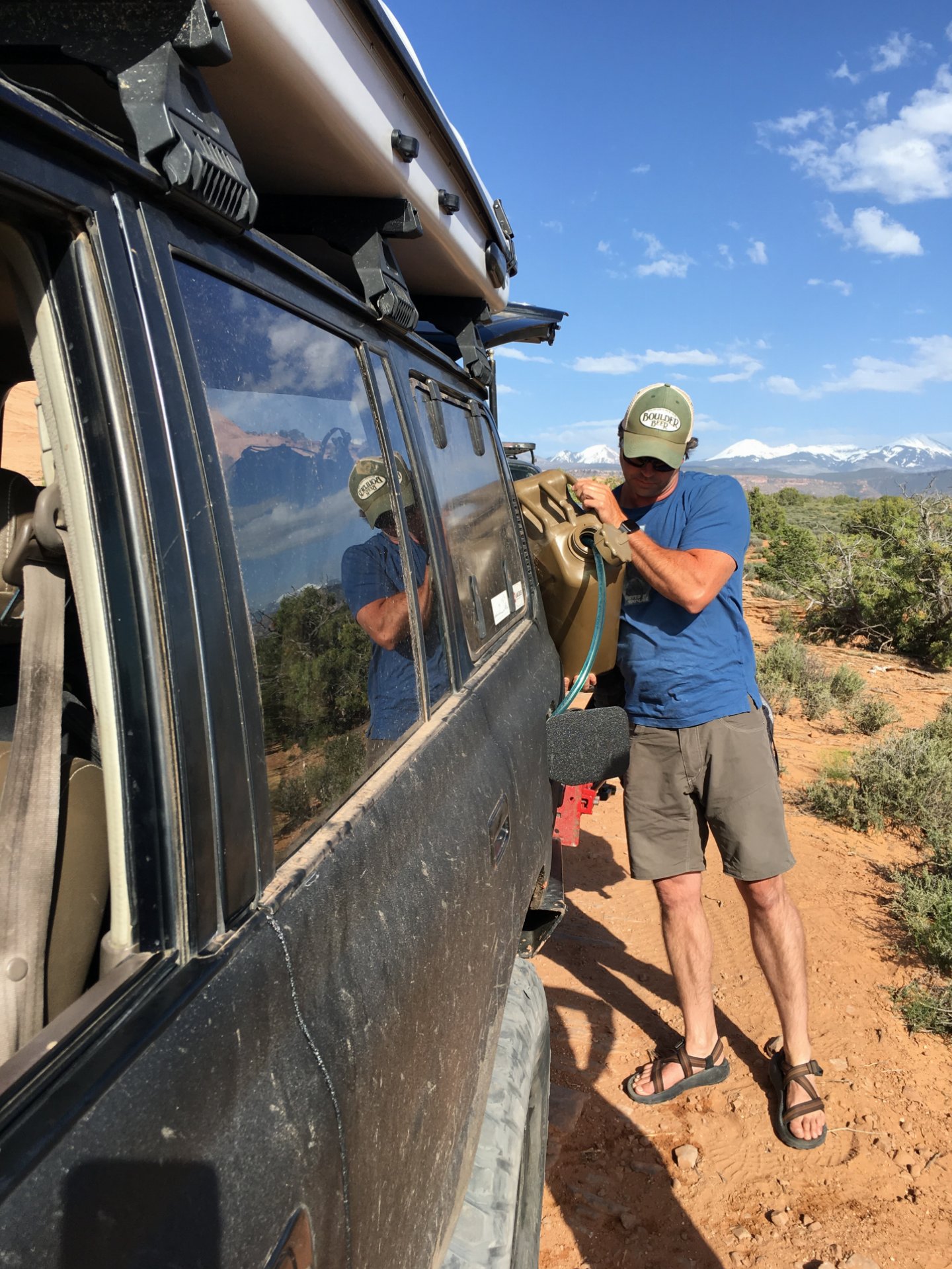 Same can be said for the spare tire! While a repair kit is handy to have it has its limits :/ 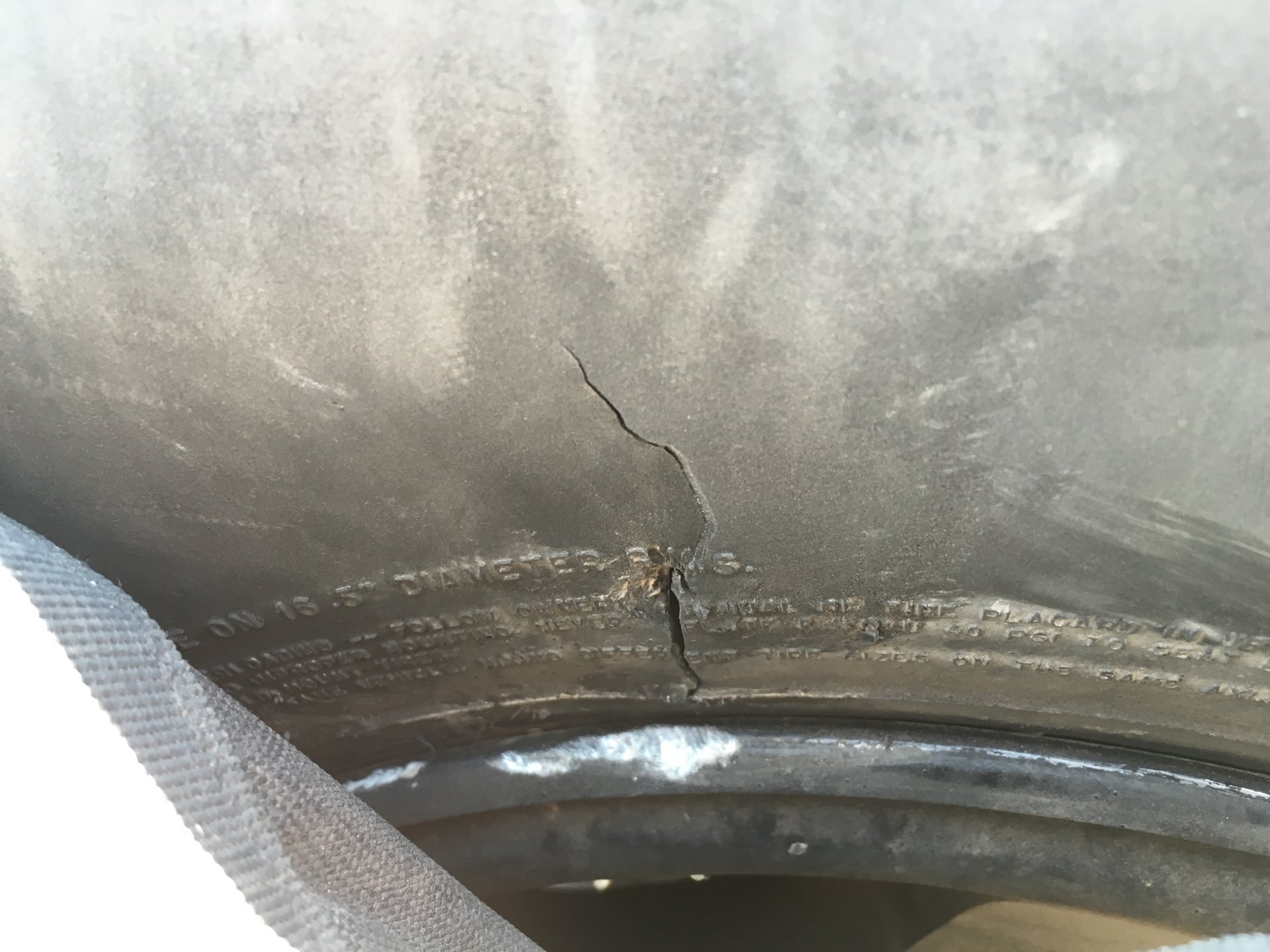 All fixed up and done with the playground that is mainstream Moab we start the long journey home by heading out through canyonlands. Some of the most incredible scenery ive witnessed to date in 30 years of traveling 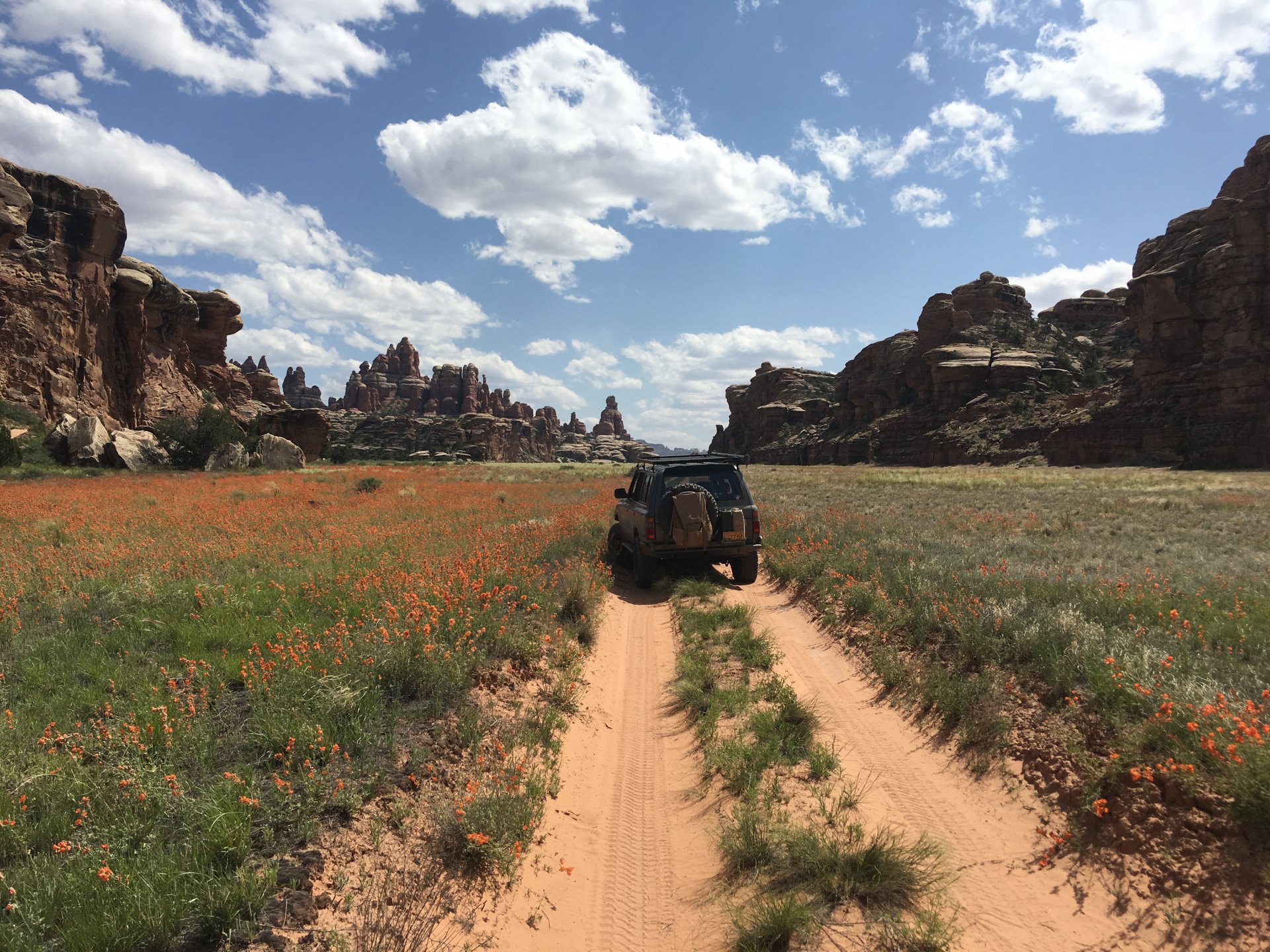 After canyonlands we continued south before parting ways..... concrete was headed back to the grand canyon now that further access was opened up and beno had planted a bug in my ear...... there was a party going down day after tomorrow...... In Mississippi

I was told the cottonland cruiser's crawfish boil was not to be missed. 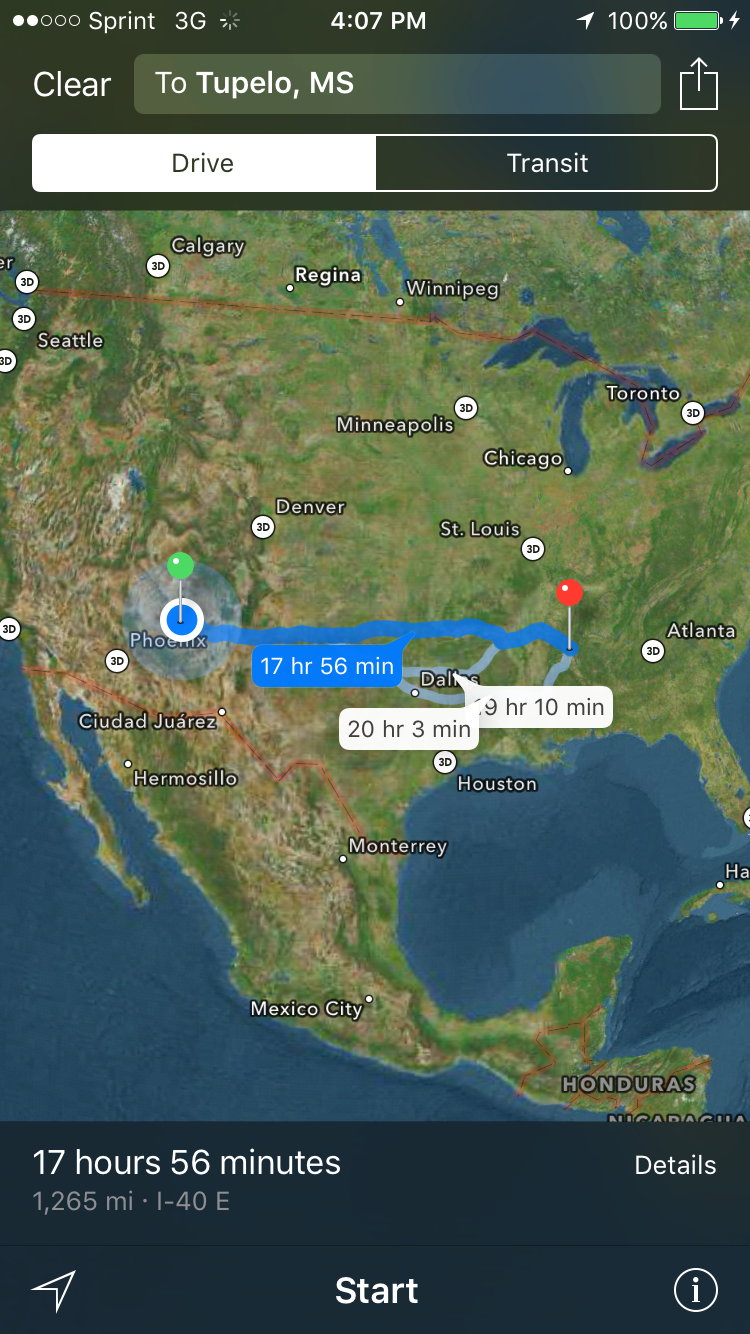 While this would be borderline torture testing for a lesser vehicle. The 80 never skipped a beat. Drove straight through to tupelo to stay with family and then cruised down the next day to hang with the CLC crew at my first ever crawfish boil. Damn fine people, food, and party. 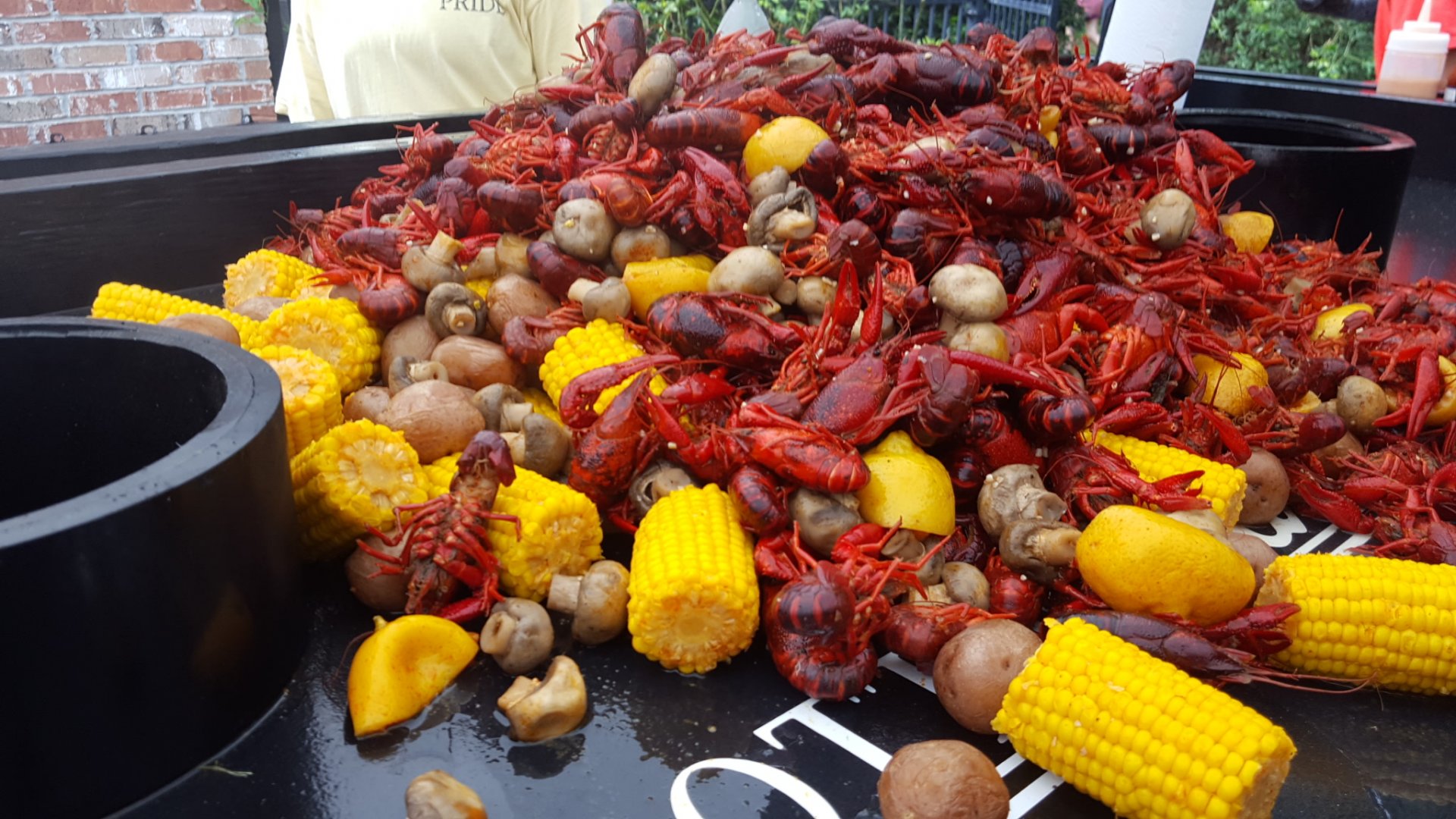 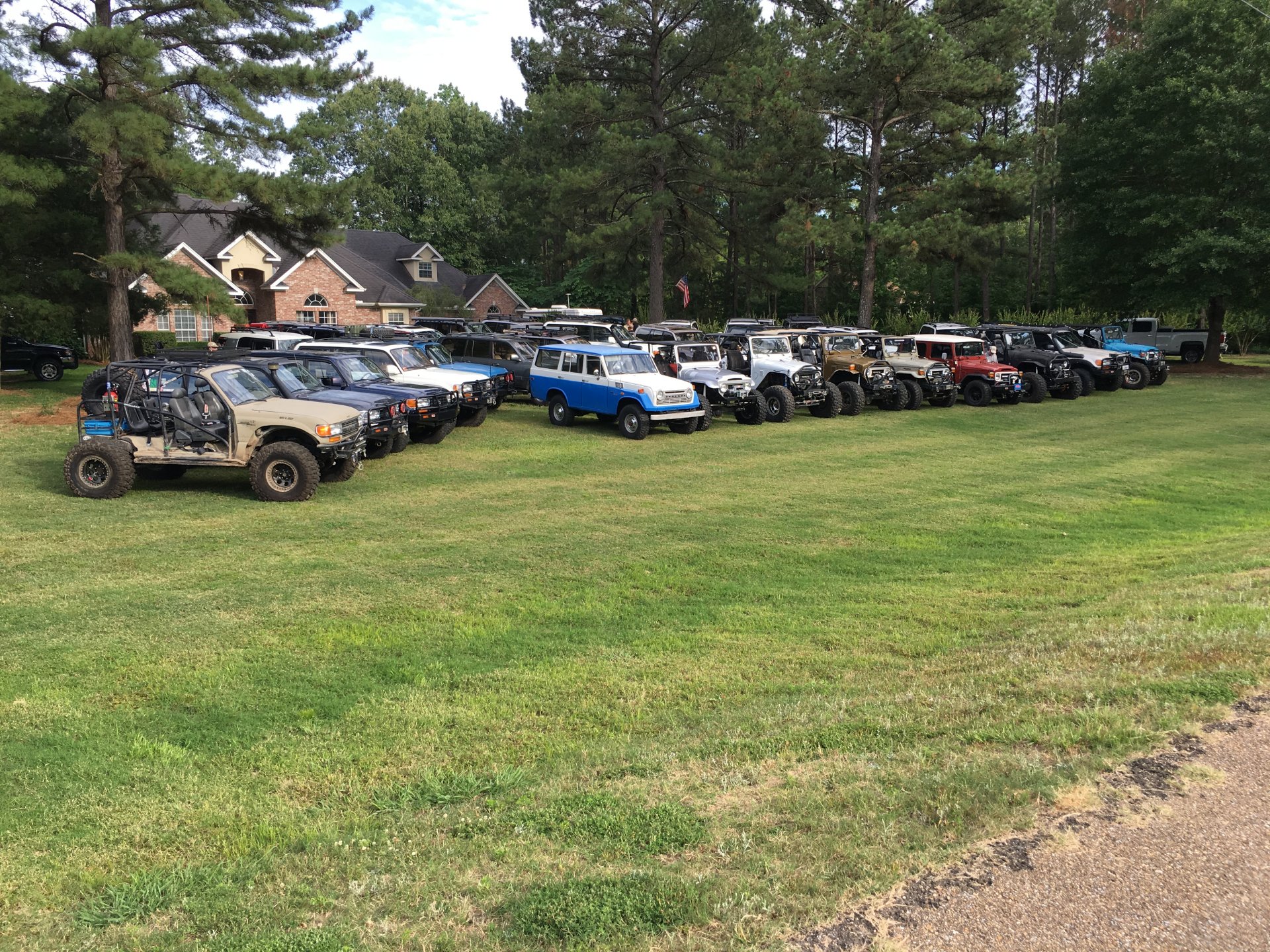 Unfortunately, time to head home by way of PA for a friends birthday. 30 days, 7224 miles, 13 states, 3 repairs, and a slew of epic trails later I have a new found respect for the 80.

Sorry for the long winded summary and photo dump but all in keeping tabs with what ive done with, and why I love my 80.

To be continued with boring maintenance and the occasional mod .......

Just read this whole thing. Awesome chronicle and evolution. I hope I can make time for some adventures like this before I'm too dead (I figure I'm 66% dead right now). Also I gotta get the armors before I break something.
I've got some driveline issues also I need to figure out. When I read your posts about the drive shafts I was like "That's what I'll get" and in the very next post (1 year later) "went back to OEM," haha..

Good times amigo... what an epic trip man... Though I know you and me both paid for it afterwards.

Yeah, I was headed in one direction then got the call to, well, head to Telluride instead. I was in one of these.... 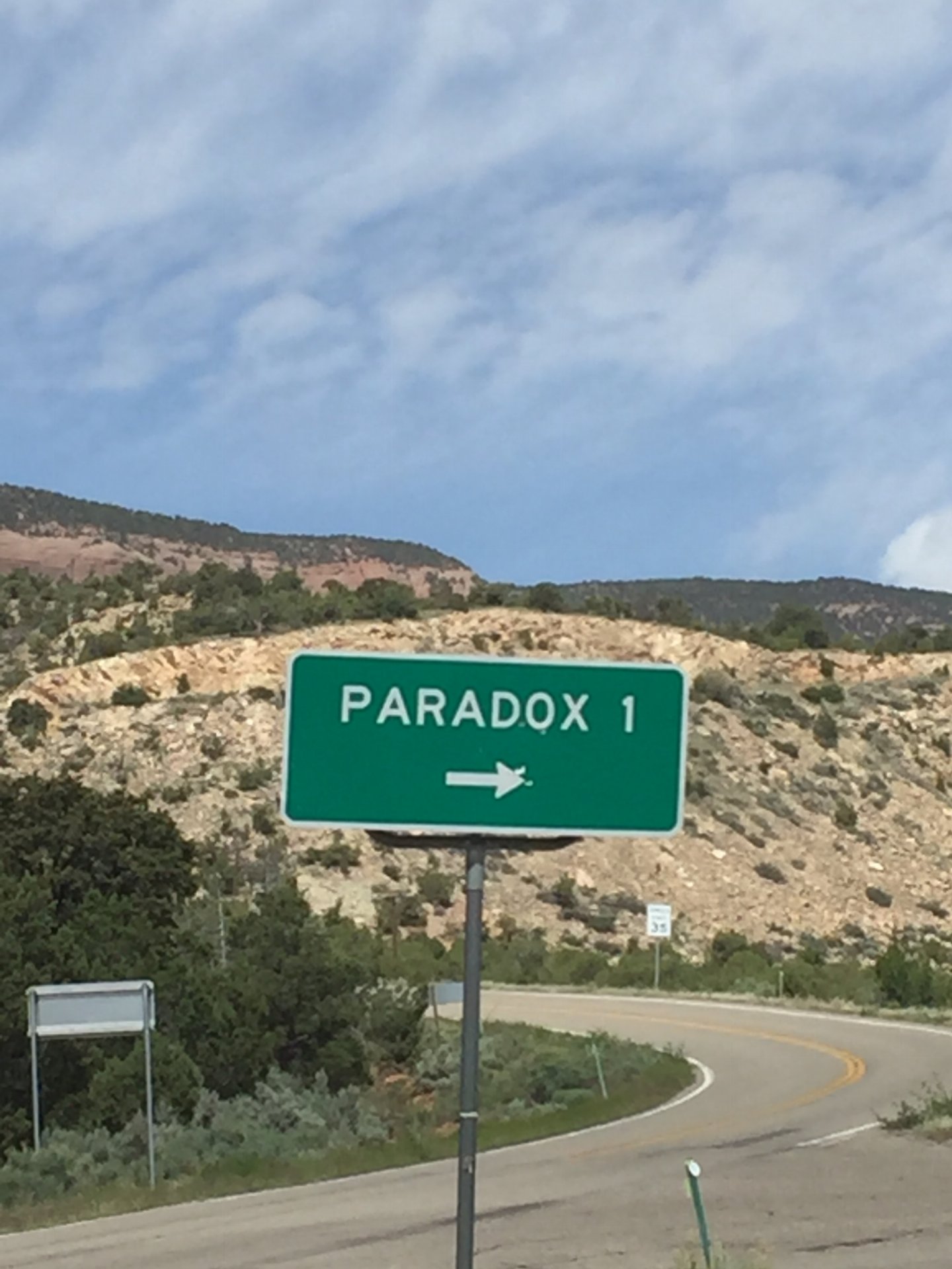 It was nice to catch up with you all in Moab though.... 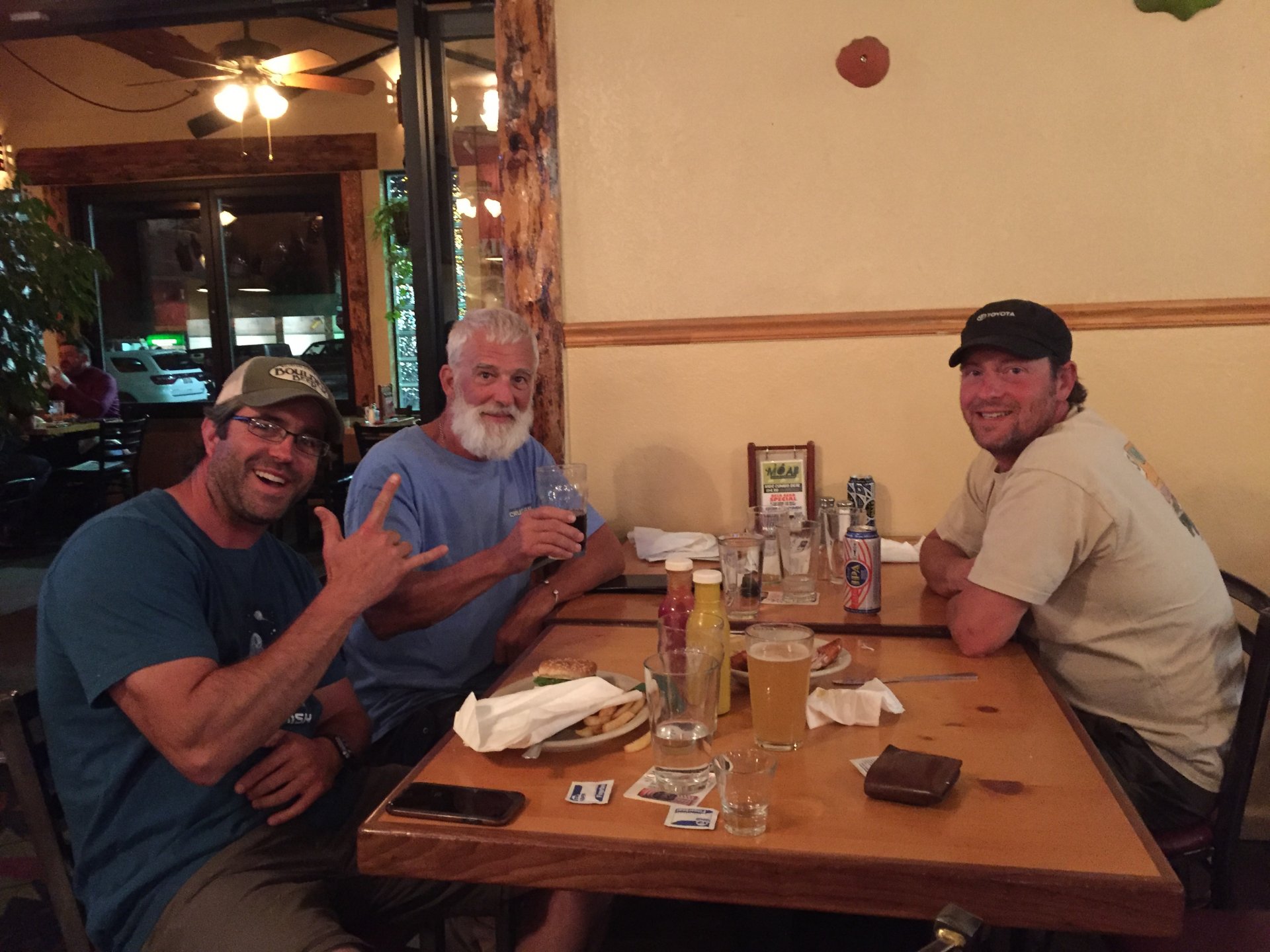 And I know you won't miss another Crawfish Boil. It's the way a LC party should be done. 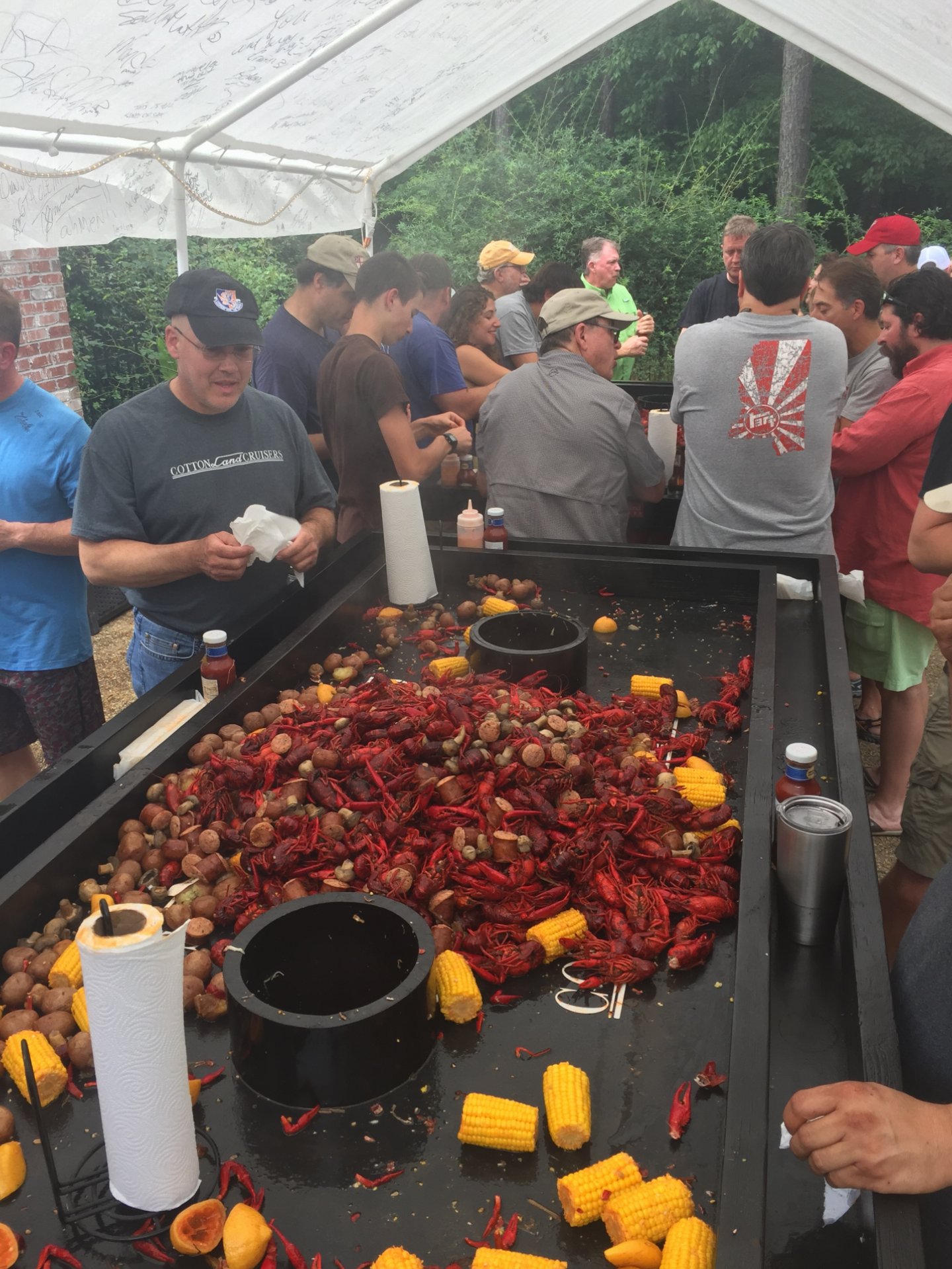 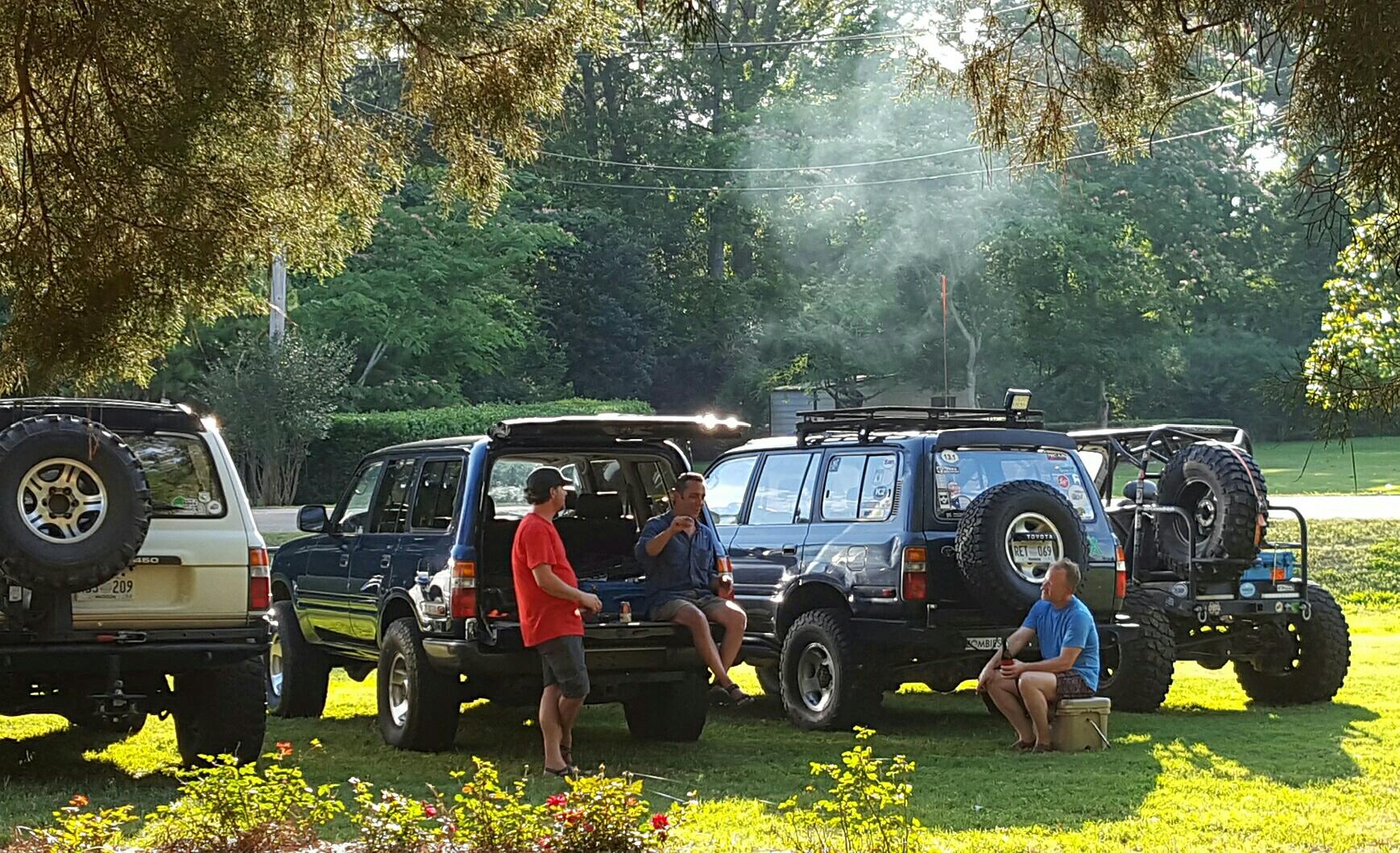 Catahoula's are kind of "different" lol. Great thread and thanks for sharing.

sweet rig, im curious what did you use to plug your fender holes?

I did have to find a smaller size for the small holes where i had to drill the brackets off the doors for the rear flares.


Also ive seen different 80s have different holes. Some slotted. Some not. I used a little rtv on the lose plugs to keep in place. Some required shaving the plug because the fit was too tight.

That trip was great! Was thinking about it over the last week. The only thing we did wrong is trying to cover too much ground once we got out west.

I'm kind of thinking a pure overland trip is needed to the northern NV area that we explored with Andy and crew a couple of years ago. I'm thinking 2018....

And then roll into the 30 anniversary Rubithon. Perfect.

So after 7000 miles of seat time I really didnt have many complaints of comfort but i snagged some pro car seats that came up for sale in state. 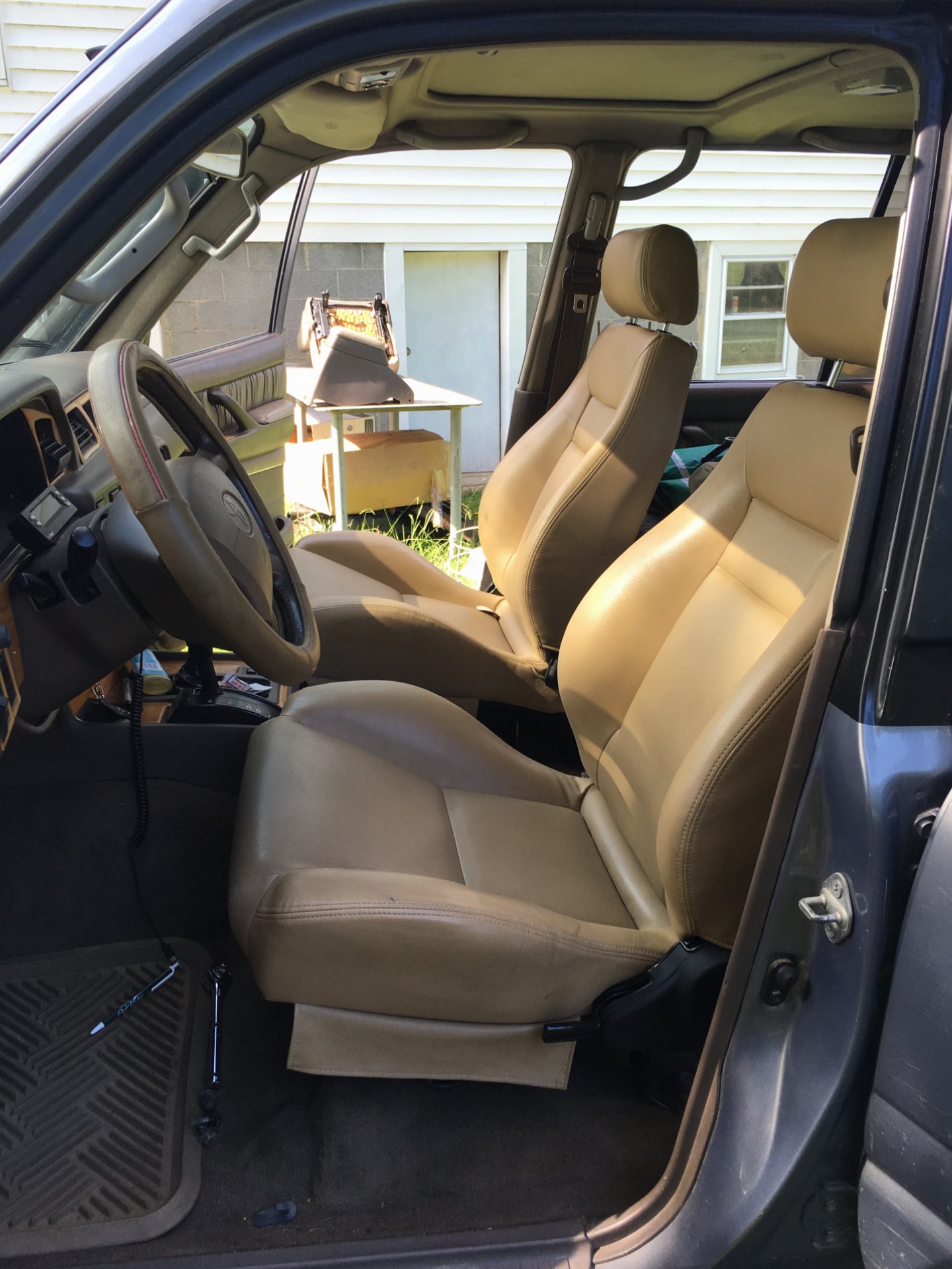 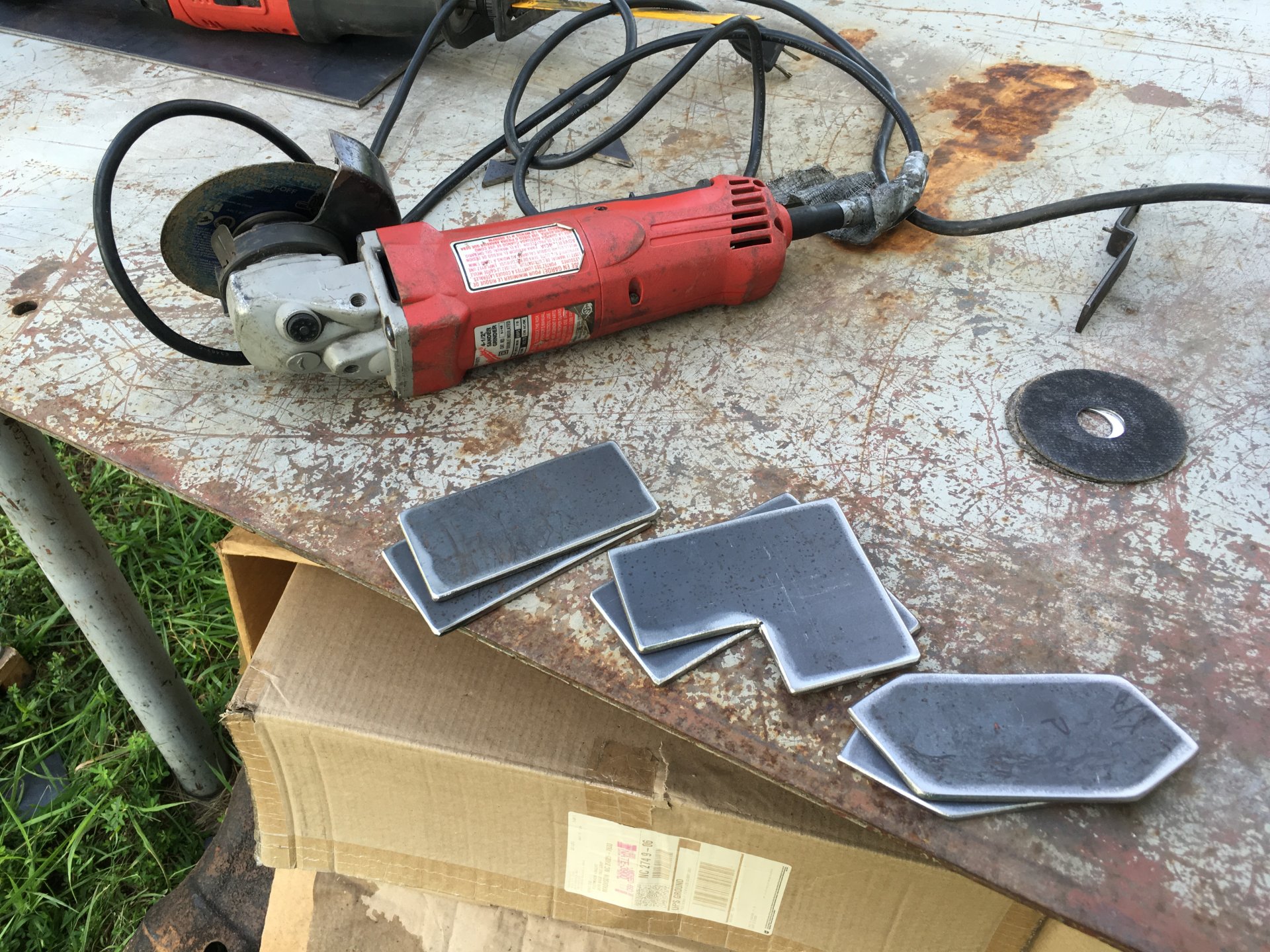 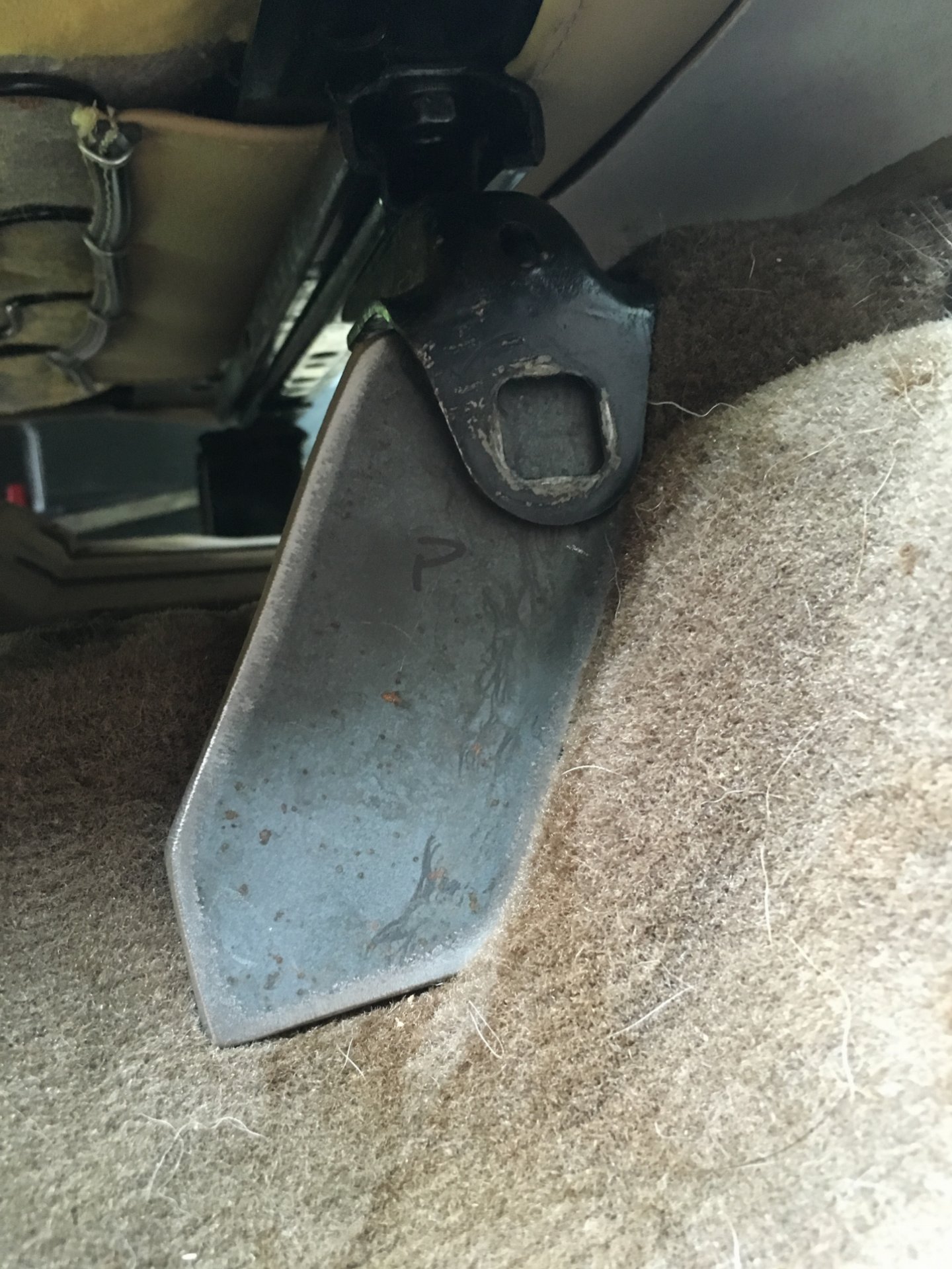 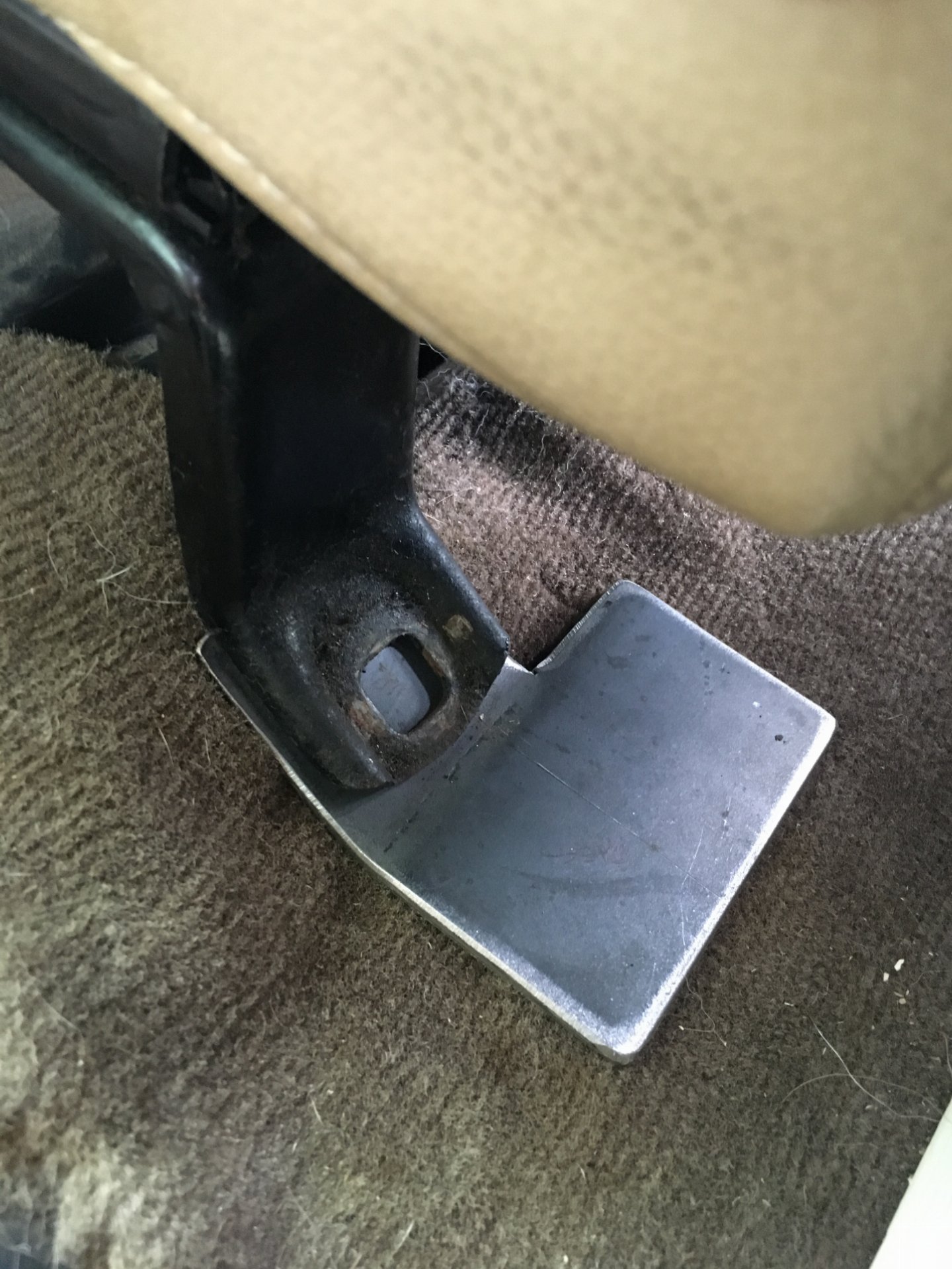 Loving them so far but cant wait to pit them to the test on another long distance adventure.

Now i just need to find a solution to the seat belt recievers that were integral to the 95 seat. Any ideas ?

Cruiser yard has some 91-92 belts and recievers that have the floor mount but while maybe priced appropriately $400 for 25 year old belts doesnt seem like my best move. A shame the 95 belt wont fit a 91/2 reciever or id just grab that half
You must log in or register to reply here.