has anyone added the metal wire cover to the pax rear inside door. It covers the License plate wiring. It seems to be on late model 83 ish doors. Wondering if anyone has added it to earlier models. If so, where did you get the cover? Is there a part number just for it? TIA
3

@FJ40GURU
I think he has one or he did

Wouldn't be hard to add to earlier ambulance door. Outside edge needs two nutserts added. In the center need to make a U shaped bracket with a fixed nut because it is single wall at that location. I removed one from a 84 HJ47RV from Australia. Drilled the spot weld for the center bracket. 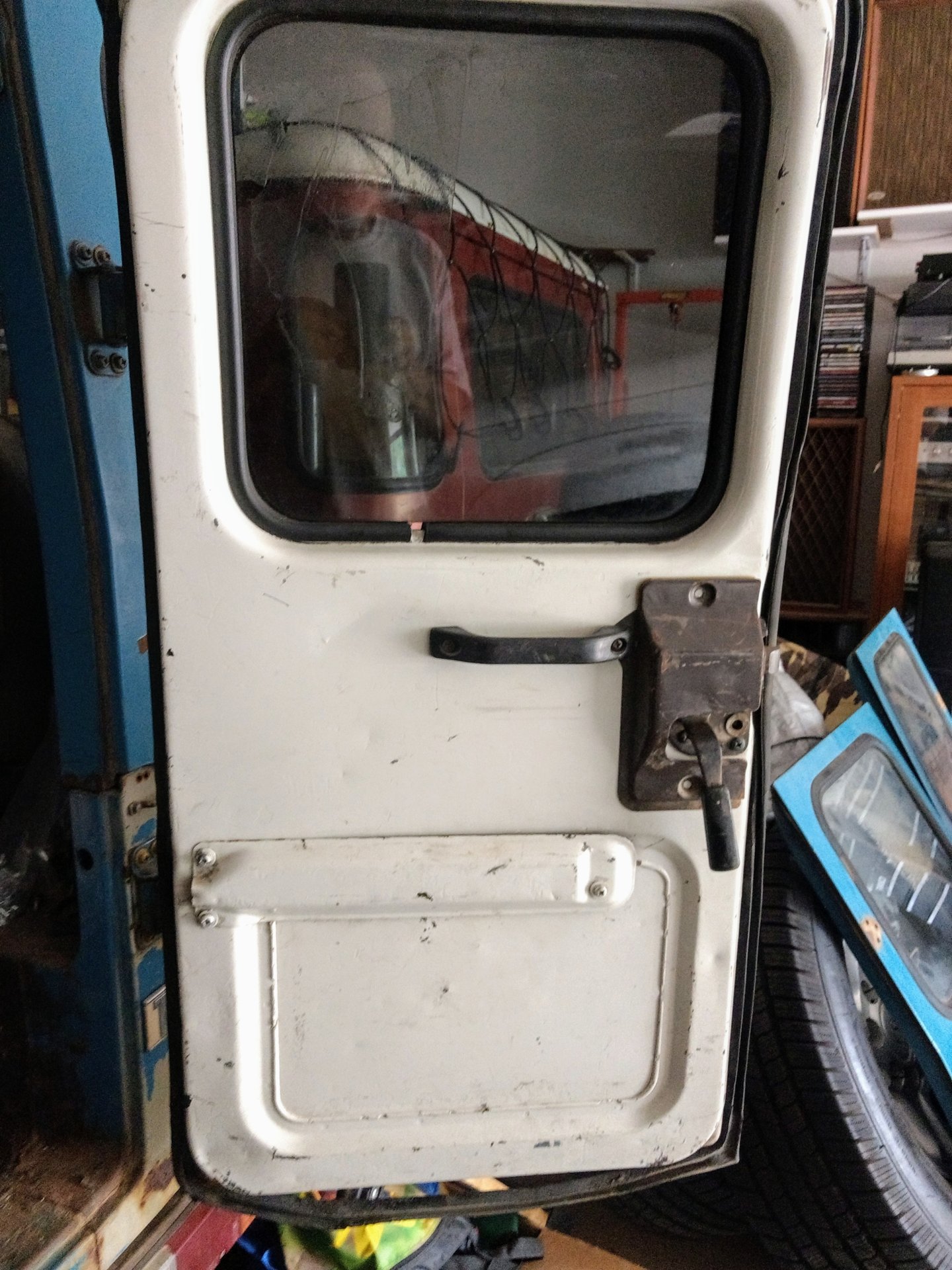 I later bought the doors even though they were damaged. Would rather deal with dents that rust and they were cheap. There is also another option for covering the wires that was used on LX model except in brown. 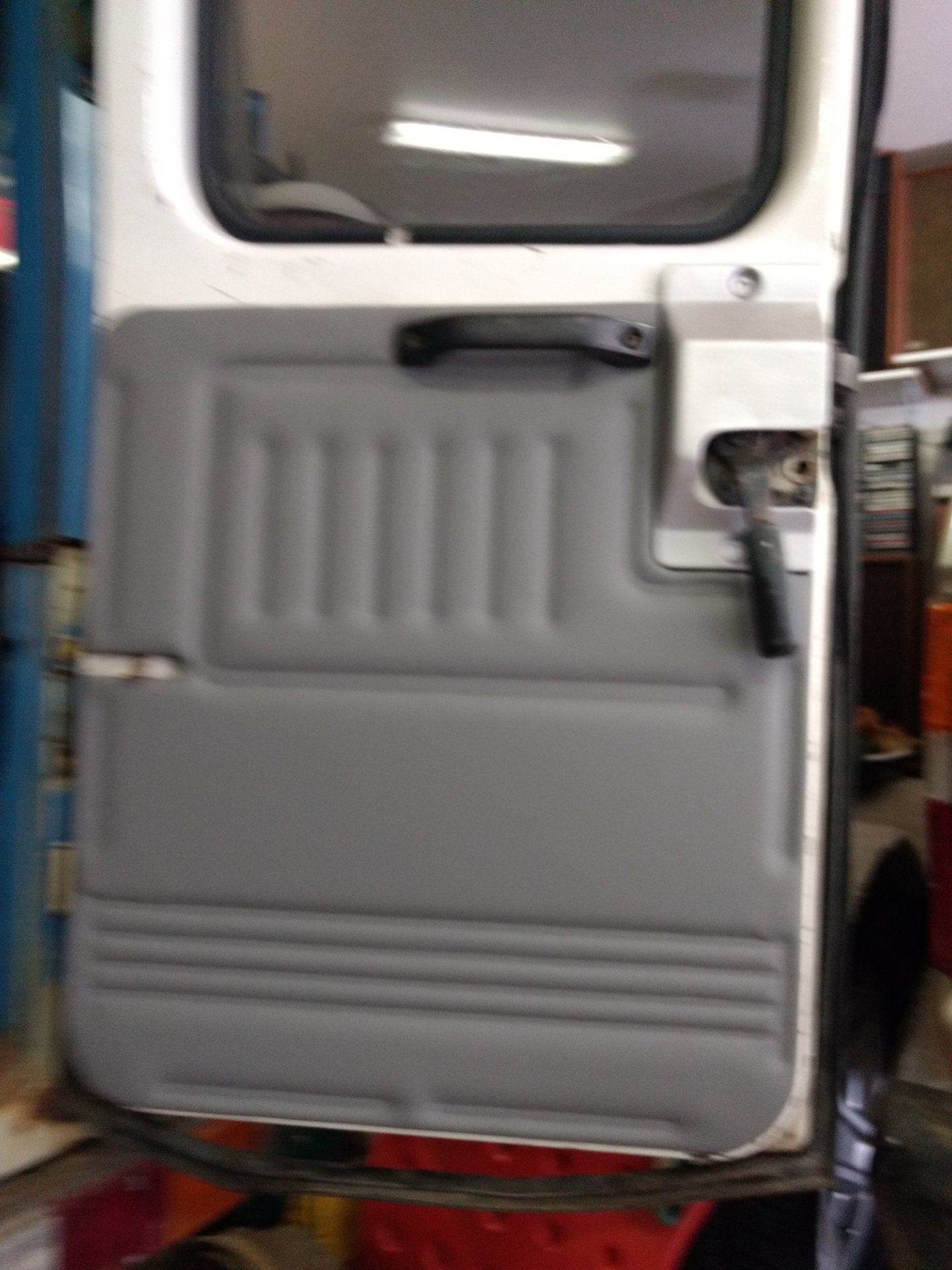 The metal cover started 8/80. Australia is probably the best market to locate a used cover. That is where @FJ40GURU is living. Have purchased parts from a number of times. Was always a easy purchase with fast shipping.
Last edited: Apr 24, 2020

Thanks @3_puppies and @Living in the Past for referring and John for information and feedback. I don’t have a wiring cover for sale at the moment. Will send on classified as soon as I have some for sale. Hope you’re all well.
You must log in or register to reply here.