slacker24-7 said:
Awesome Andy great pics. Salida is a cool town, I had a buddy move there from Ar. So I’ve spent a little time there. Man I miss the lake city, Ouray area I need to get back. Thanks for the write up, where did the trailer go ?
Click to expand...

Sold the trailer and everything bolted to it to a guy in TX. Went pretty quick.

Started my trip report on the Georgia Traverse.

@ntsaint you left out the best pics and video of the whole trip.

Fireman said:
@ntsaint you left out the best pics and video of the whole trip.
Click to expand...

s***. Yeah i did. I started the pics in CO and forgot to include all the Texas awesomeness that happened beforehand courtesy of @Fireman

And he’s right it was the best part...

On our way up to Amarillo we stopped in Wichita Falls to see David and fam. David was working that day so we stopped by the fire station. Kids and adults had a ball. David gave us a tour of the fire station, let the kids play with the truck hoses, and then took us for a ride in the truck. Pretty sure i had as big a time as the kids.

Was an awesome time David, thanks man. 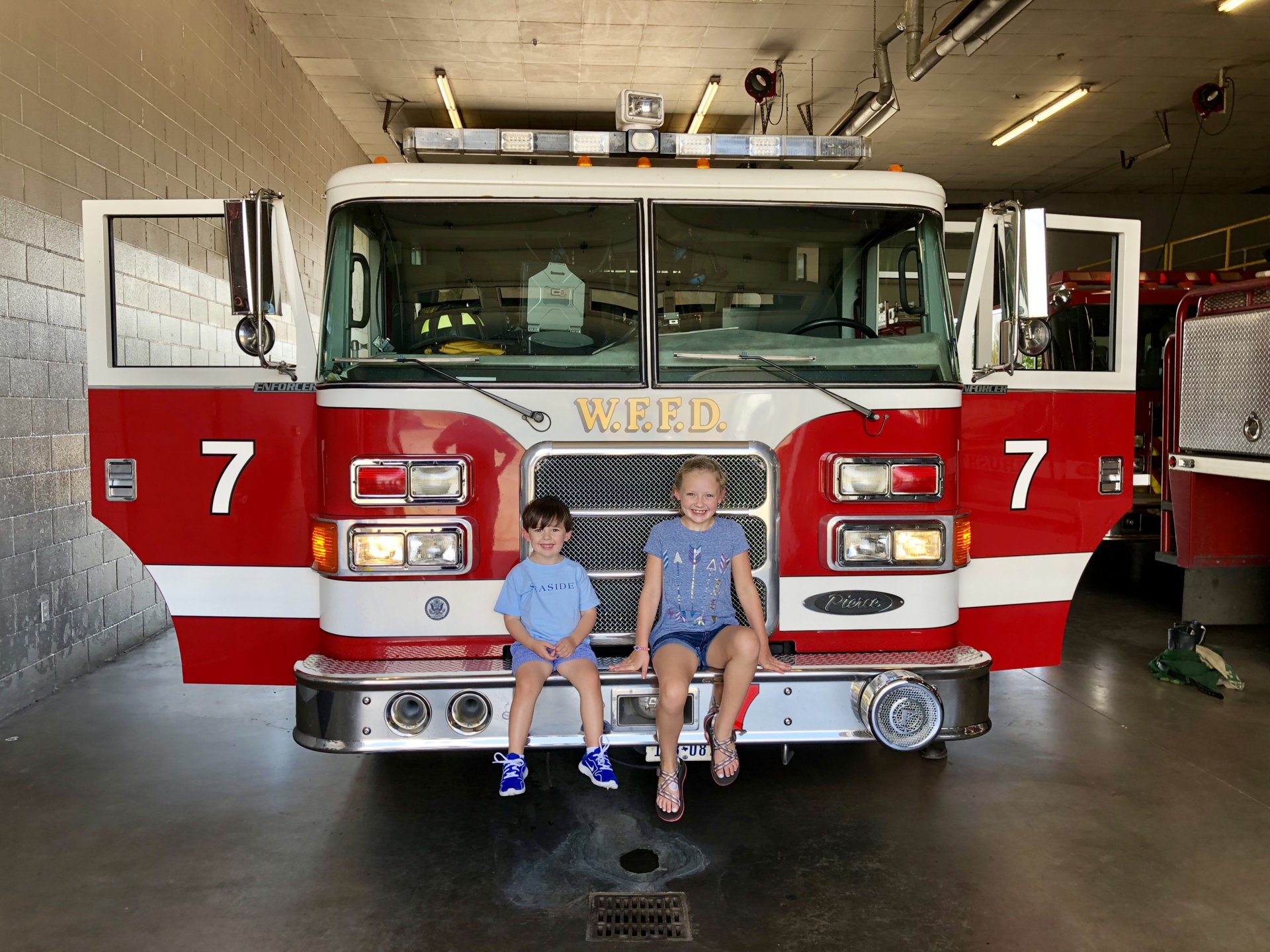 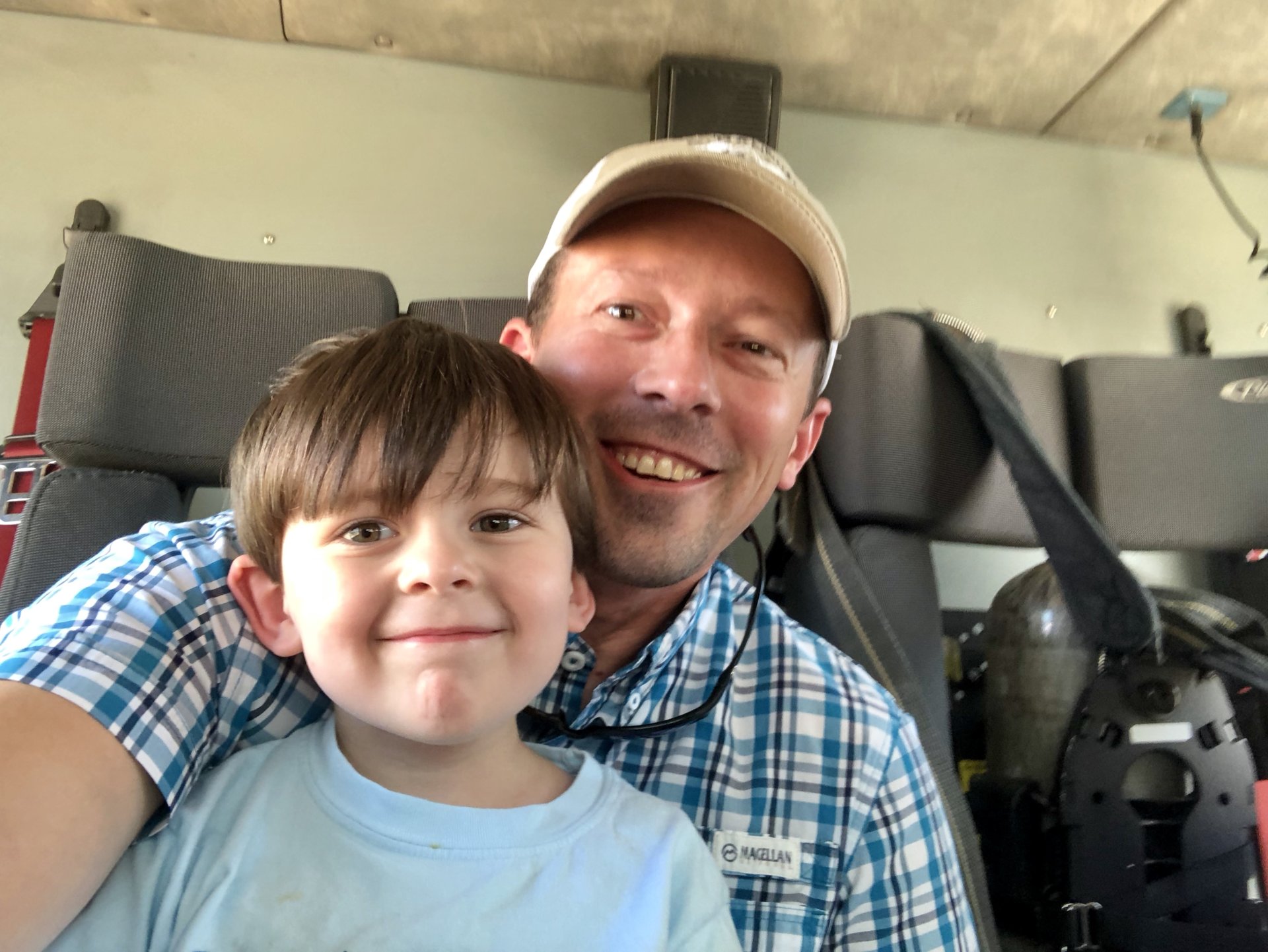 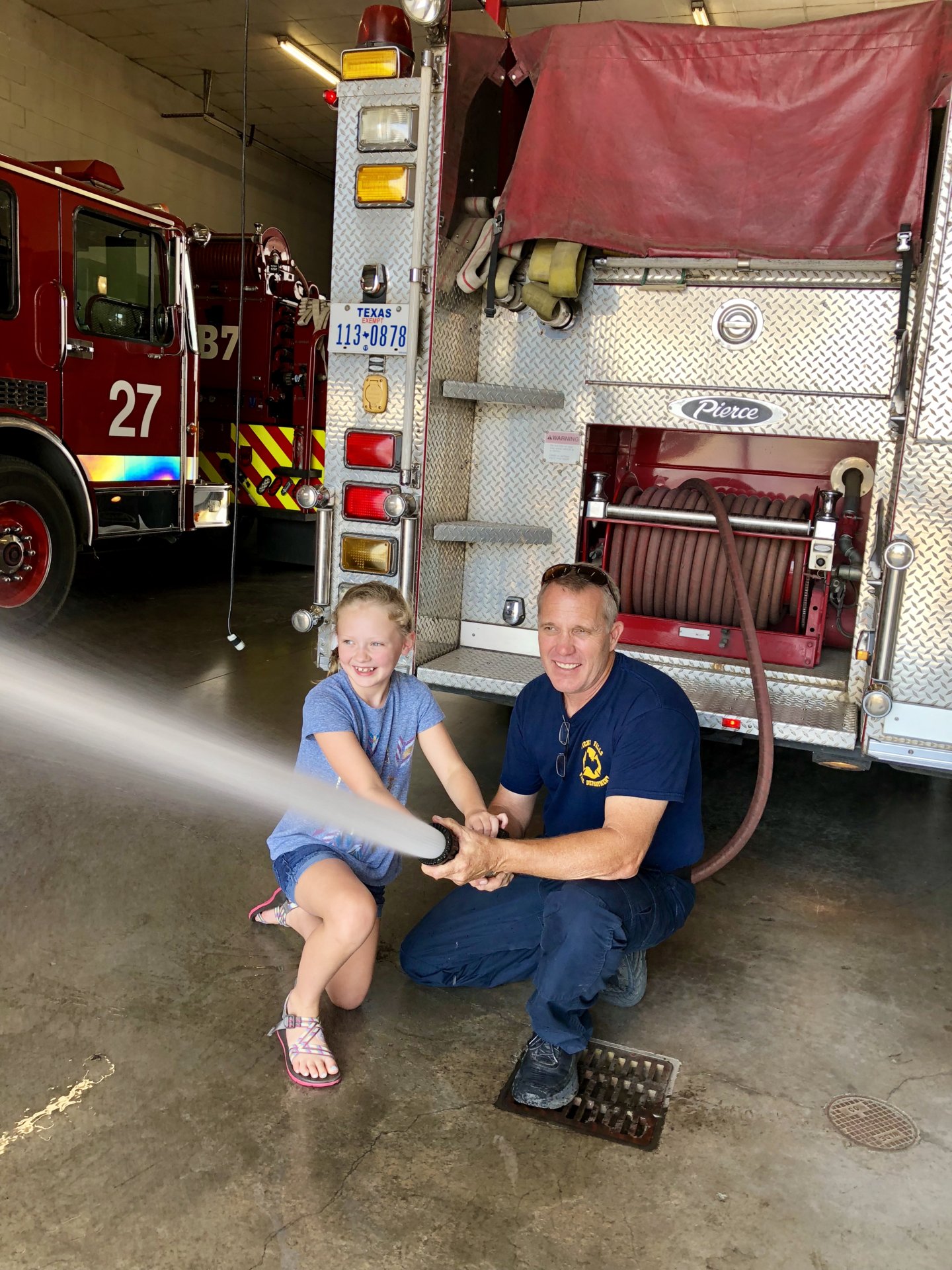 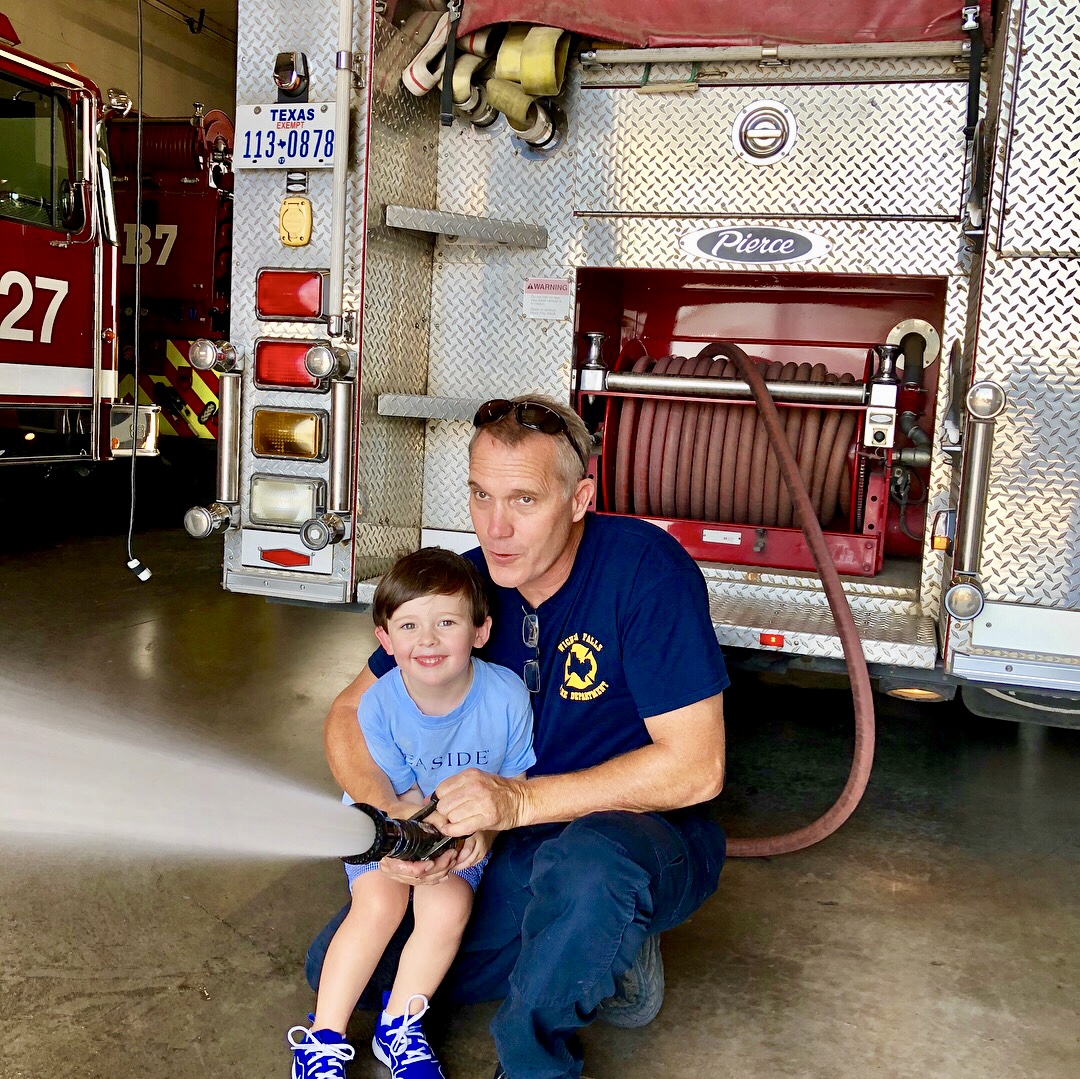 Fireman can drive the truck? I didn't think they let him drive anymore??

Barely let me in the fence when I visited...

My writeup on the Georgia Traverse. Check it out if you are interested in seeing what its all about.

wngrog said:
My writeup on the Georgia Traverse. Check it out if you are interested in seeing what its all about.

I’ll throw a day trip in... a friend of mine saw a pic on a “overland” site of a cool camp/swimming hole and asked the guy about it. Well the overlander was tight lipped , which I don’t blame him for a bit. But this started a search using sat images and anything else we could come up with.. here is the posted pics.. 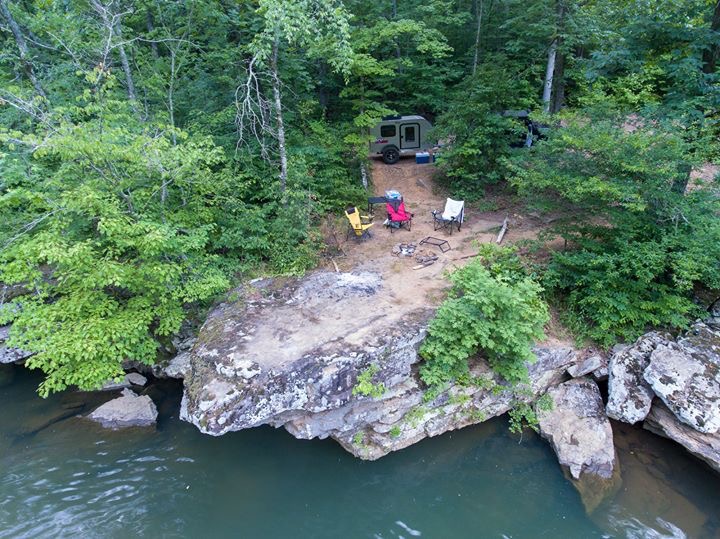 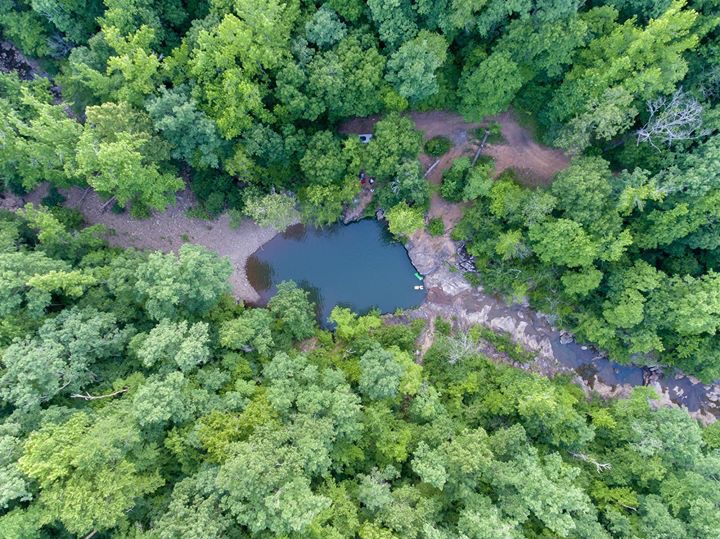 My buddy is worse than I am about staying on something until he gets it done, here is a couple possibilities we came up with 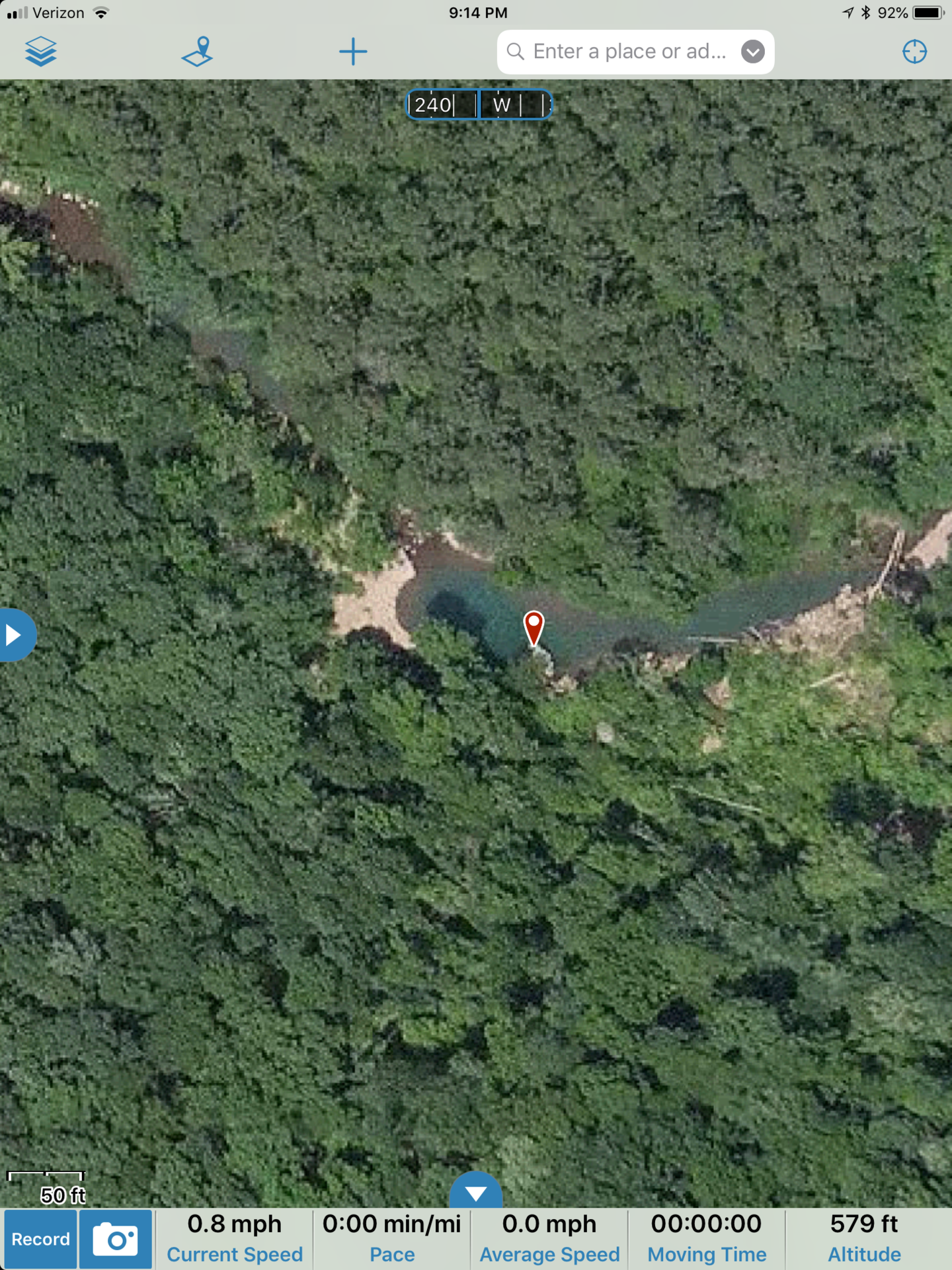 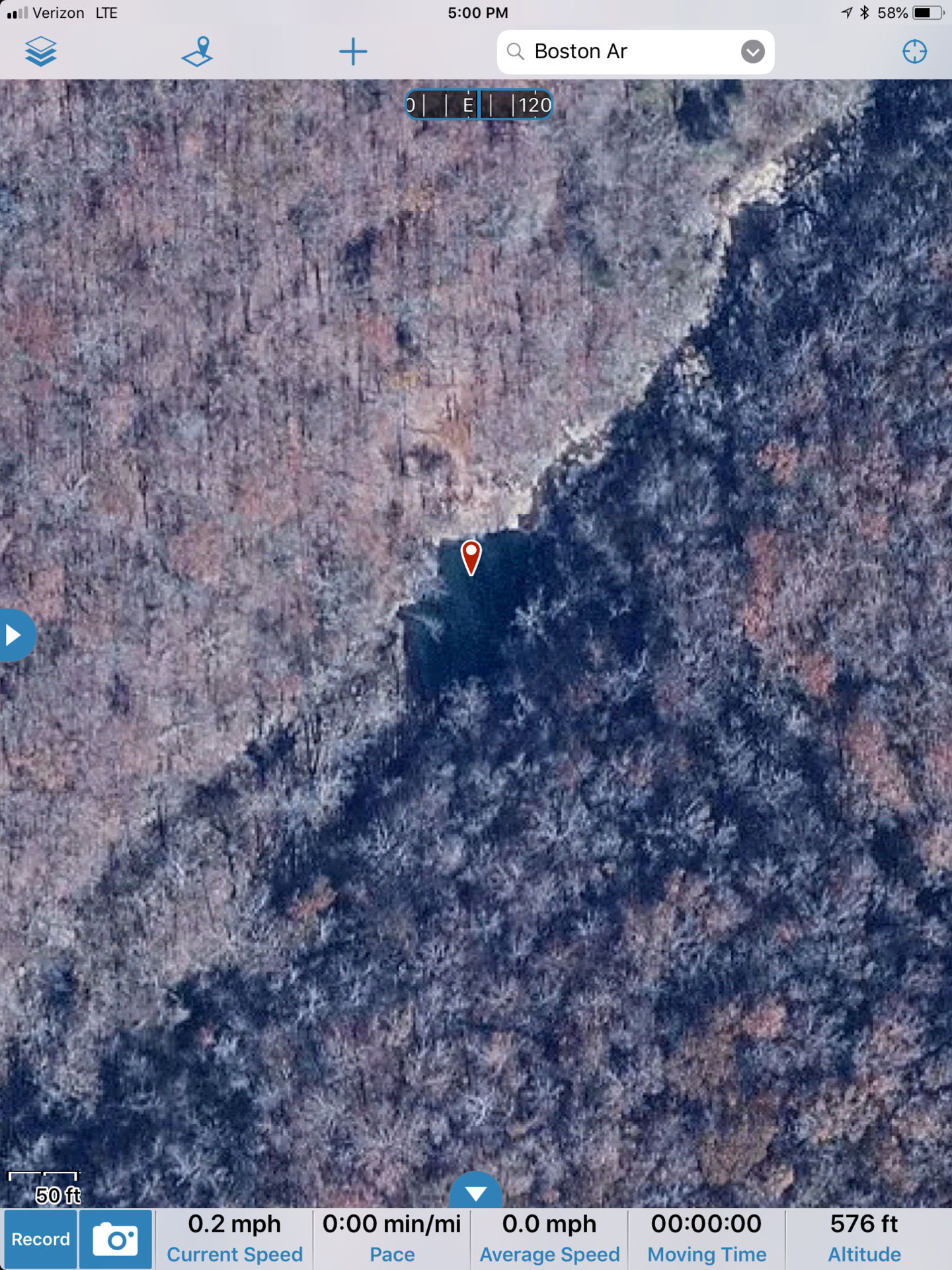 He finally located what he thought might be it on a hiking site.. so we researched it the best we could and I being a slacker retired guy was deployed to check it out. It was quite a ways north so I picked some dirt I haven’t been on before and headed that way..I stopped off at Oark to top off my tank, I couldn’t remember when they opened and apparently was a little early at 7:30 am. But the cook was a guy I bs with at times when I’m in there and was getting biscuits ready for thier excellent breakfast. 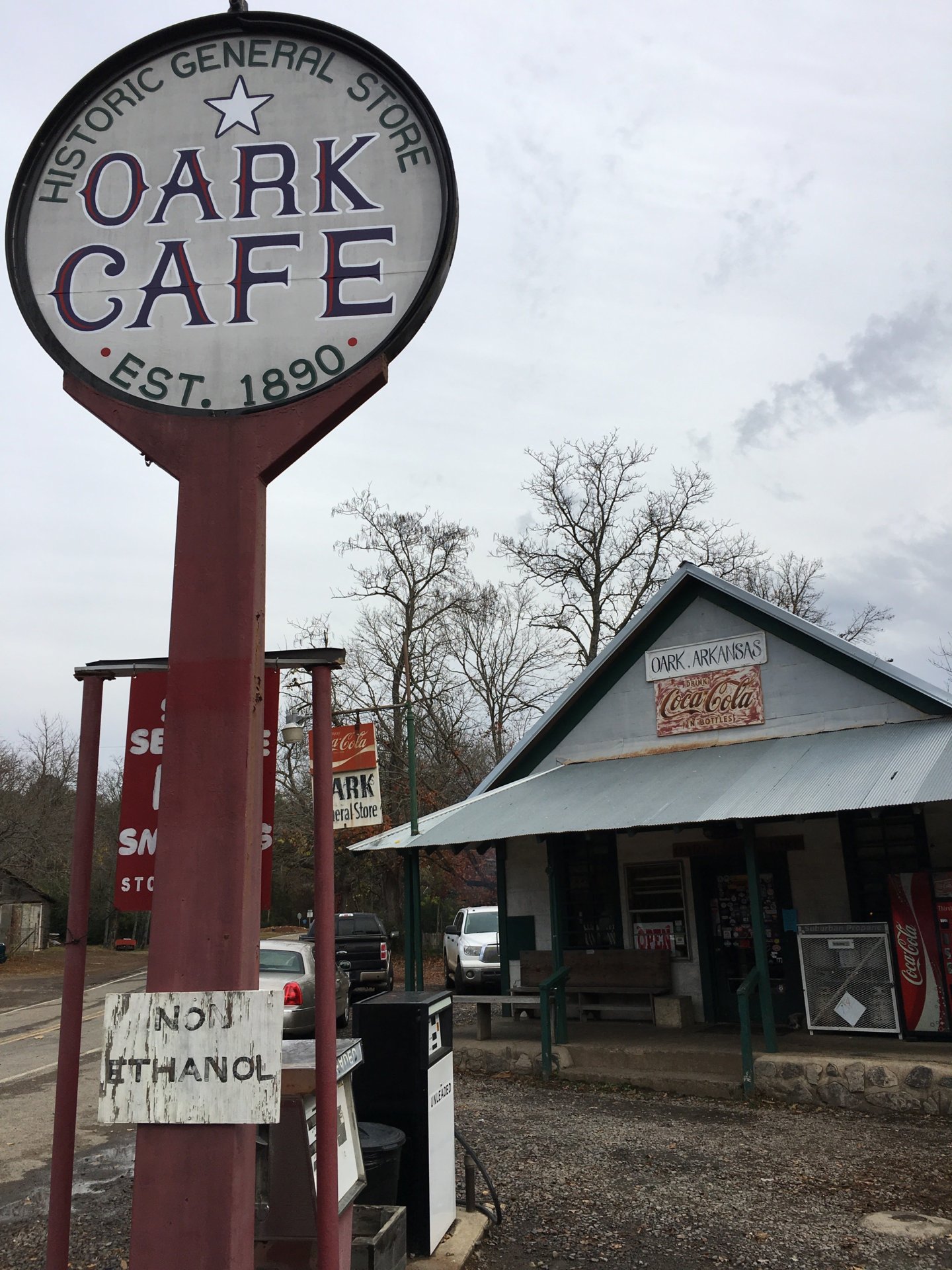 So he was nice enough to let me get fuel and asked what I was up to.. I told him I was in search of a bluehole about 20 miles north of there.

He knew of it from a recent 4 wheeler ride but cautioned me that the last couple miles of the road were “pretty knarly” and that I may have problems. I confirmed the location with him a i struck out. Looking back I should have stayed for breakfast. Knowing in the “overlanders” pic there was a trailer shown , so crap it can’t be that bad. After running another hours worth of good dirt I located the turn Into where we figured the bluehole was.. the road kept dropping and getting more washed out but still no big deal. I love having 2 wheel low. So after a mile or so the track I had payed out and showed me getting close ,but a road I had planned to try and take out was non existent so I kinda questioned if I had the proper road. I stayed the course and finally hit level ground and had a creek to my left 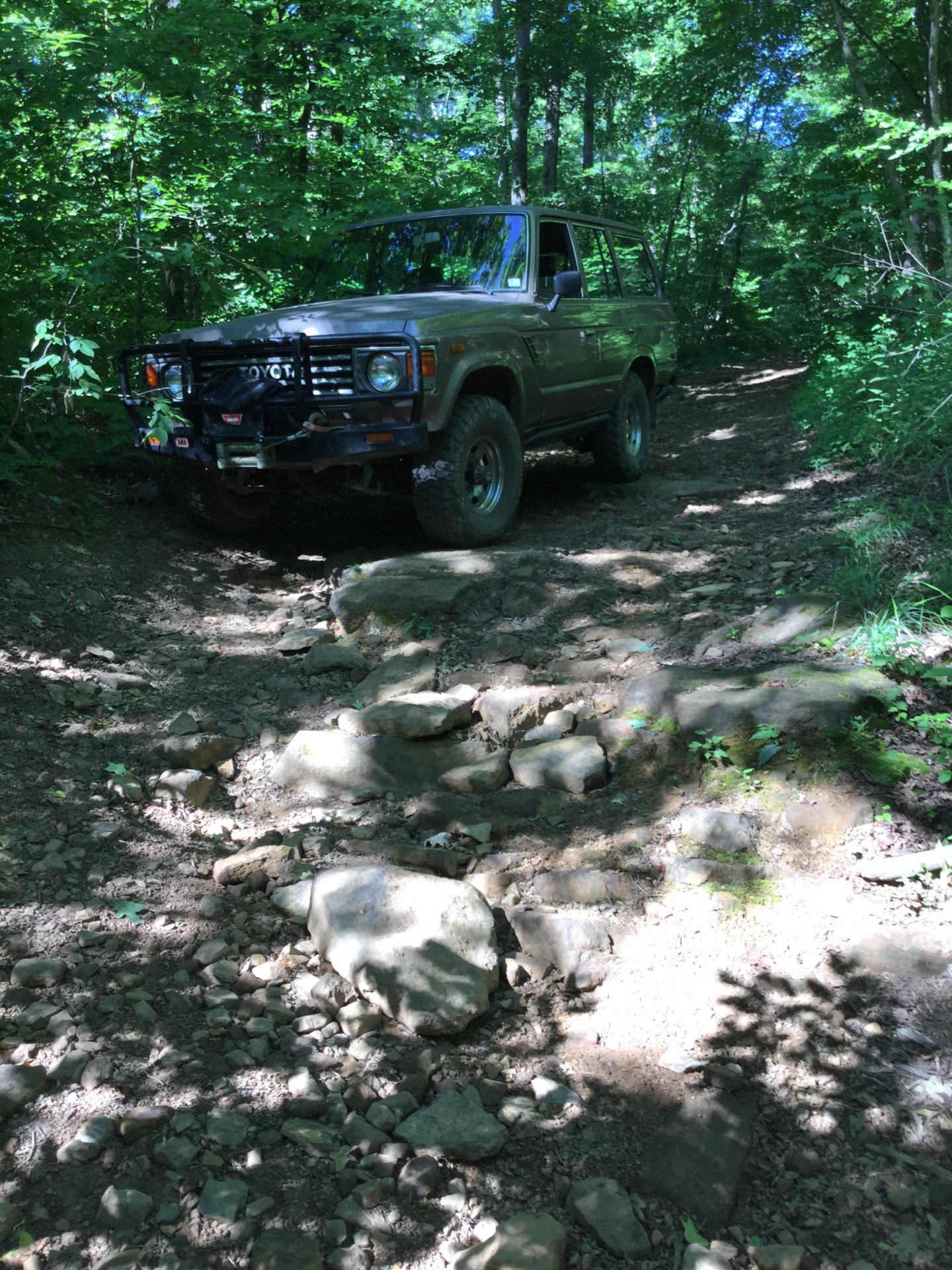 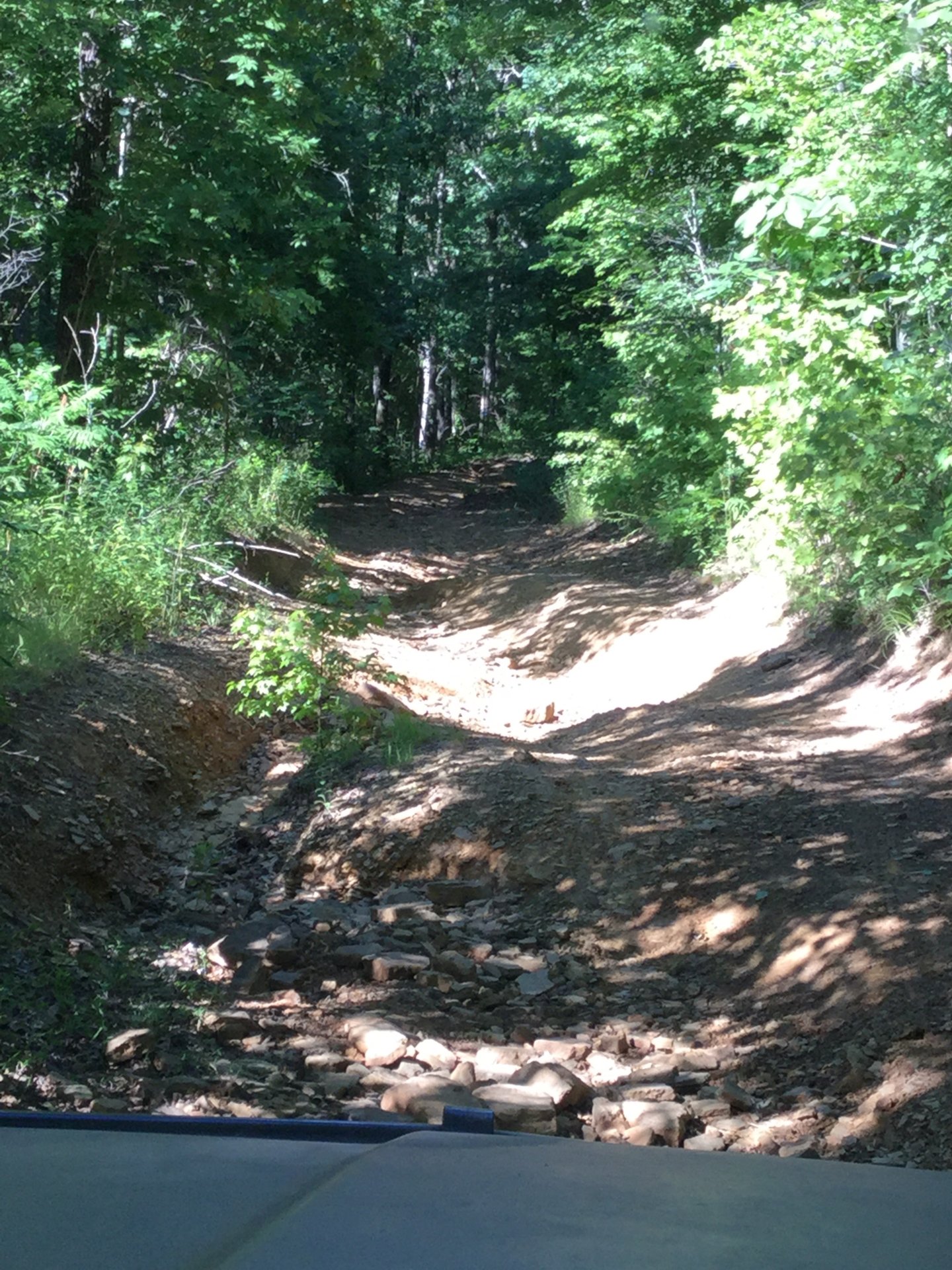 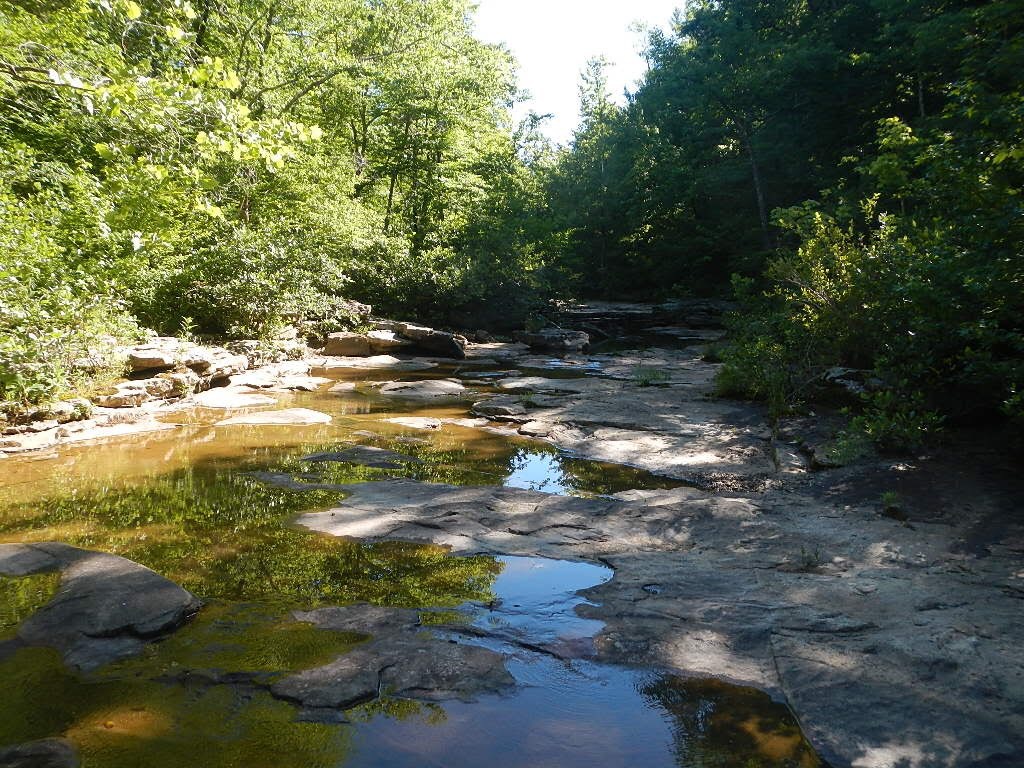 I’m kinda dragging this out because it’s just a short day trip and I haven’t contributed much lately ..

Following the creek I found that I had indeed located the elusive blue hole .. 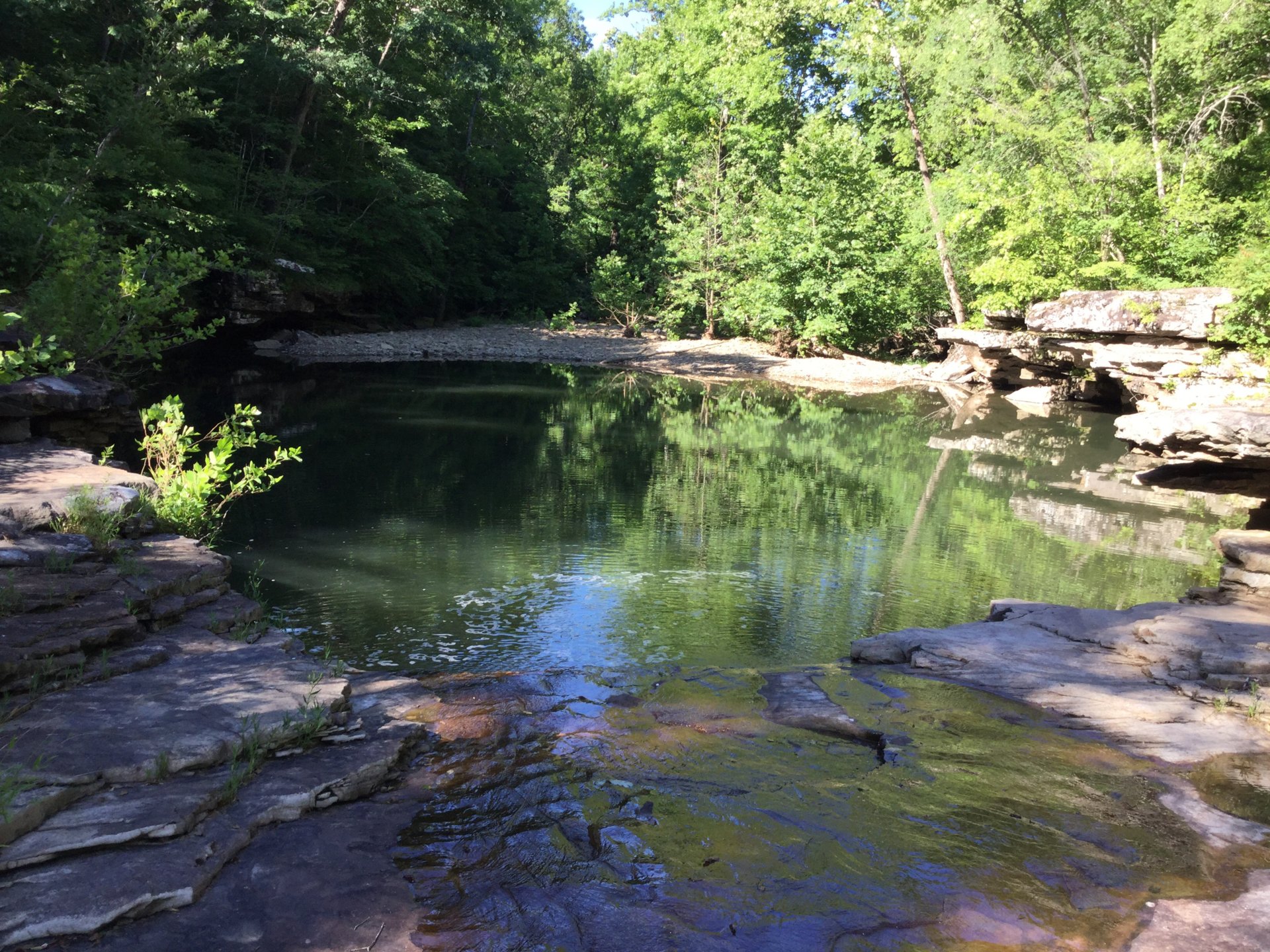 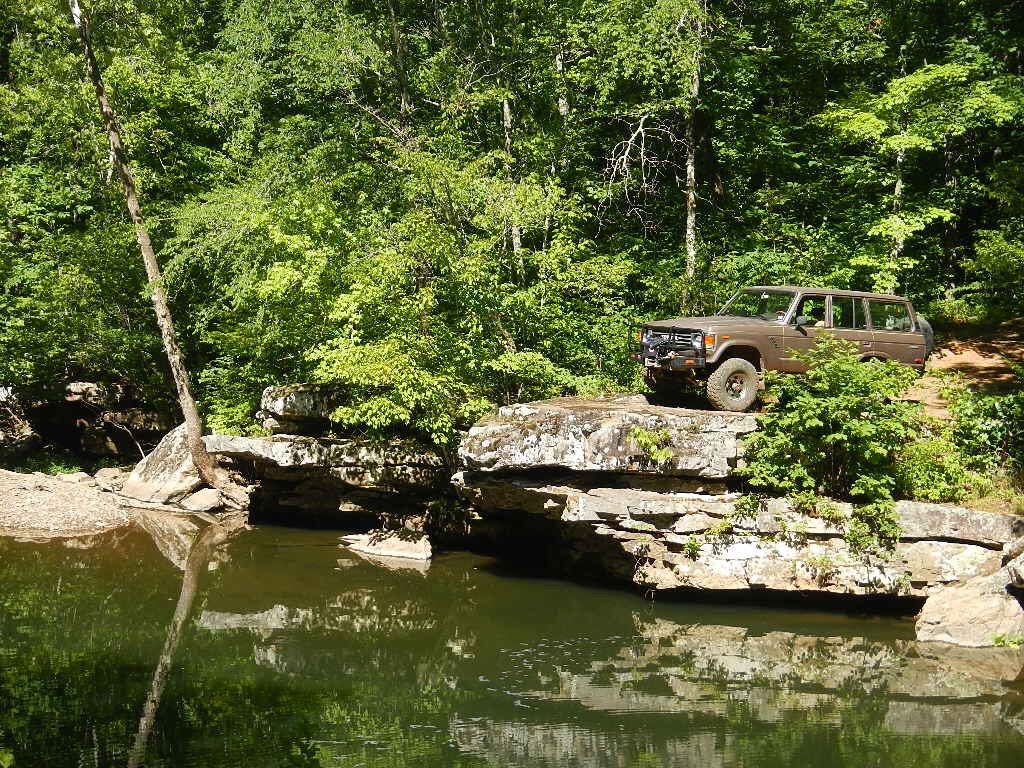 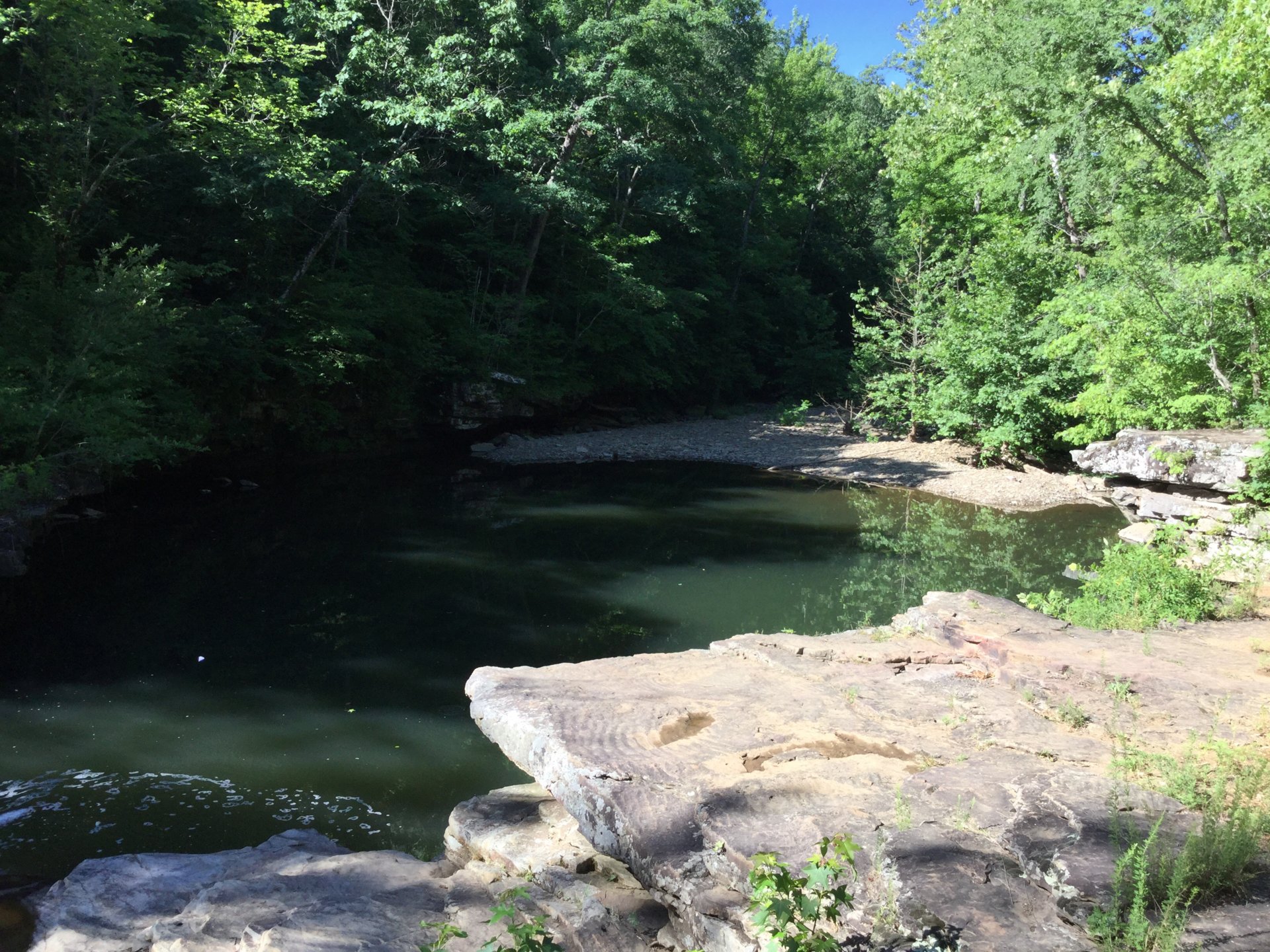 Nice find Dave! You're a lucky man to have the Ozarks in your backyard for this to be a day trip!

Funny. That guy sent me the route. I did not know you had to go through all that.

It’s funny, i love sharing places with friends , and I’m always preaching about not posting coordinates to good spots on the dang internet and here I am along with a friend doing hours of research then me spending a day to locate one he spotted in a posted pic. Heck it’s not even that great of a spot and with limited camping . I’m sure earlier in the spring with better water in would be a lot better. Anyway, I spent a hour or so there and rolled back home via as much dirt as I could. I guess the lesson is not to post crap unless you don’t mind scoundrels finding it . Anyone who knows me knows I’m about as non tech as they come. My buddy though is a real tech guy and was talking about metadata stuff where you can get gps coordinates off a phone pic and such things..even though he wasn’t able to pull that data off this pic. I was lost on that but have learned a lesson about taking phone pics and posting them. Lol Sorry it was a lame trip report , hopefully I’ll have something better in a couple months after Utah
Last edited: Aug 4, 2018

wngrog said:
Funny. That guy sent me the route. I did not know you had to go through all that. 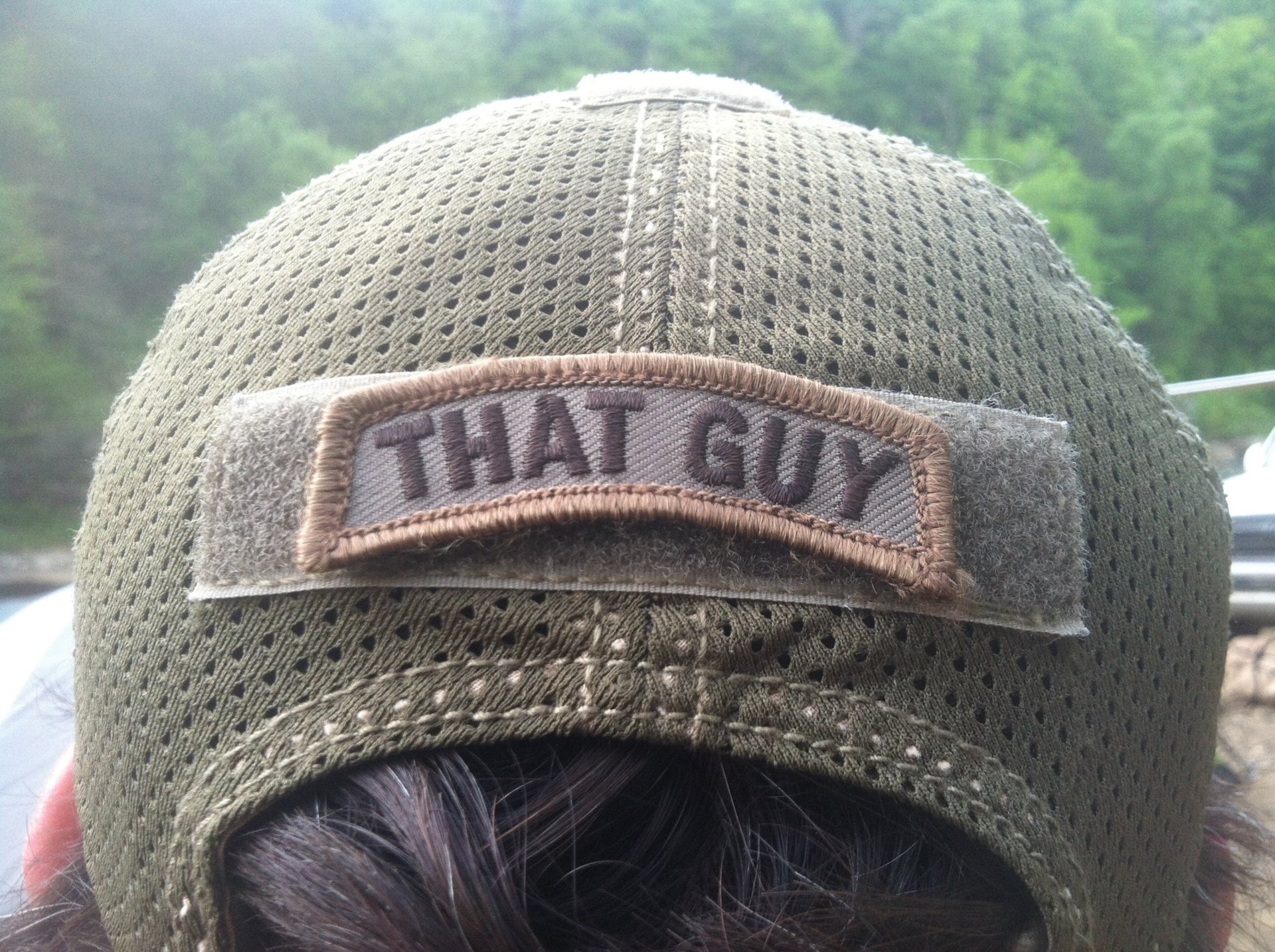 Bossman said:
Barely let me in the fence when I visited...
Click to expand...

It was after dark but you did have Sherry with you.

2 to 3 nights of camping

Cold Camping in the Ozarks - December 2019