Visit site
The truck is freaky quiet now. I'm not sure if they're this quiet from the factory?? I think I just got used to the noise and it progressively got worse and worse. I decided to do something about the exhaust when I was discount tire and heard someone start up a loud vehicle and thought dang that things is loud. Well it was my truck they started. This gave me the final push to actually make the purchase. I emailed ems to see if they'd give a discount like last year on their header back exhaust and I was offered 5 percent, which isn't bad. I also ran around town and got quotes on what they'd charge to do headers back and received a few 1k prices. I thought screw this and searched online and found the cxracing headers and downpipe. I did some research and emailed them to make sure they'd fit my vehicle and the response was yes. I placed an order with them and bought a walker muffler. I also made an order at toyota for the new head bolts and gaskets I'd need.
I tore the engine apart after getting my muffler and headers knowing my parts were to arrive last saturday via usps. Long story short the postman didn't leave them because it was snowing. I was pretty much sitting in water for a few days until I could get down to the post office to pick them up. I bolted them up friday afternoon. I had a piece missing from the downpipe and where it goes over the frame and connects to the muffler.
The first start was throaty like a mofo, it was unbearable to drive though. Sounded real nice at an idle.
I dropped it off to get a pipe bent up at midas and it was done in a few hours. I came into get it and couldn't even hear them start the cruiser. This thing is amazingly quiet. I drove it at highways speeds and it has no drone or anything. I did keep the tailpipe and resonator on.
I have a 94 so I only have the 2 o2's pre cats. The downpipe I have on only has one o2 plug so I just wired up the unused second one to the first one to clear the engine code. I know they're for three cylinders each and for a/f ratio but I'm not sure what I'll be doing. I guess I'll wait and see what happens with my mpg. 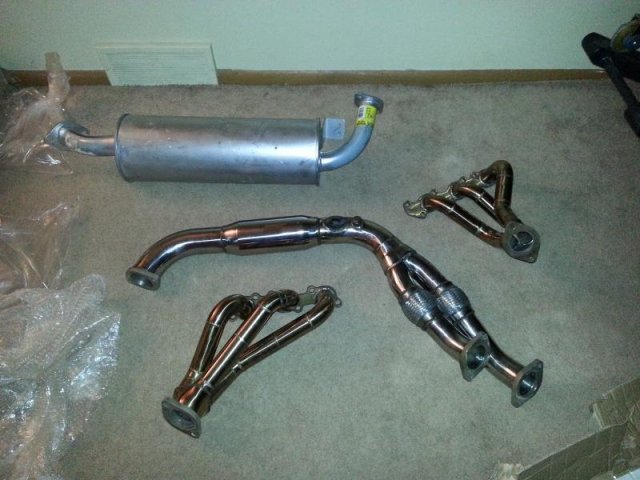 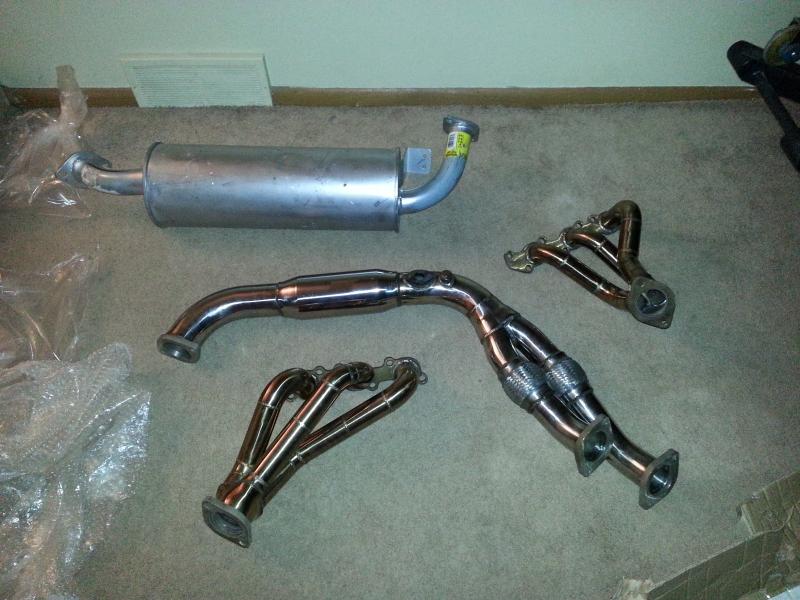 Visit site
Nice. I need to upgade my exhaust also. What did everything run if you don't mind telling?

Visit site
Feel much of a power gain with these ?
R

Visit site
The total was 500 for the headers and downpipe, 120 for the walker muffler, 120 for the piece made by midas and 70 in head bolts and gaskets from mr. t. and maybe 10 dollars in other gaskets and bolts.
So about 820.
I can tell it is flowing a lot better and feels like it has a little more get up but nothing too crazy.

And how is the quality?

Curious because people say the Bosal is well made but doesn't fit properly.
K

Visit site
Do you have a link you can post up to the parts, part numbers,---??
R

Visit site
Fitment for the walker is good. I took the oem muffler off and switched out the vibration bracket onto the walker and put a new gasket in between the rear tail pipe and muffler and that was it. I can't say what the fitment would be if you were to only switch out the muffler. I had already cut off the oem cats and y pipe, but comparing the two next to each other it looks almost exactly the same.
The quality is good too, it looks to have been well made and feels pretty stout.
I only went with the walker because I wanted something that would be quiet. I read that some say the bosal is a little louder. And for only 20 dollars more I went with the walker.
I was looking at the 96 walker muffler, it looked like it would of bent over the frame and connected right to my new down pipe, but the rear of the muffler looked to have a different angle. All in alll I'm very pleased with this setup.

I'll throw some pics up of the install shortly
R 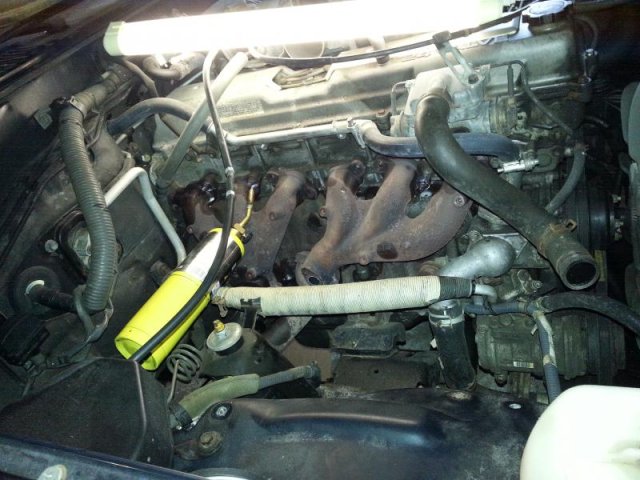 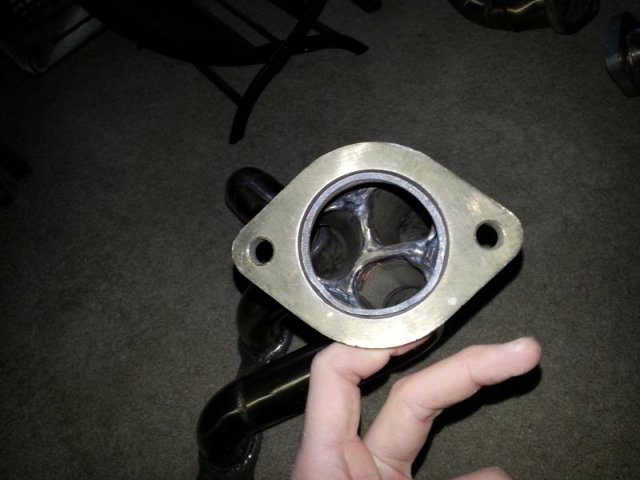 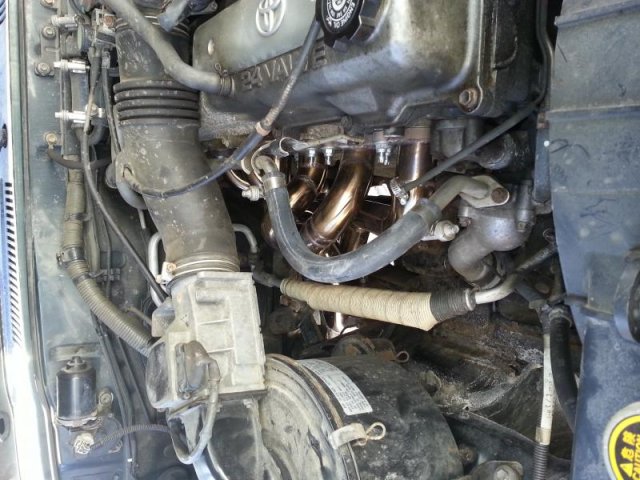 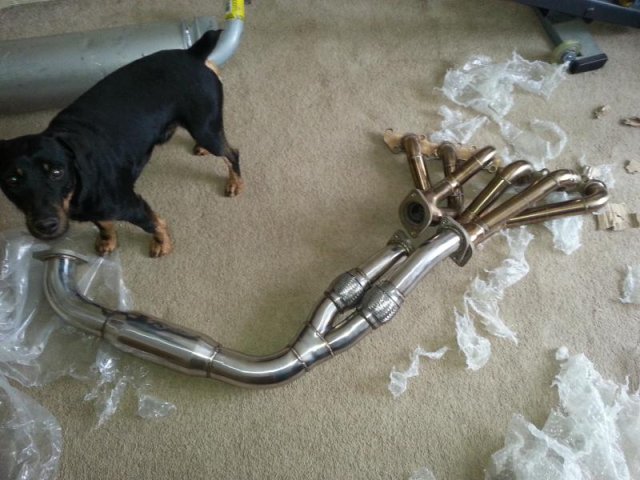 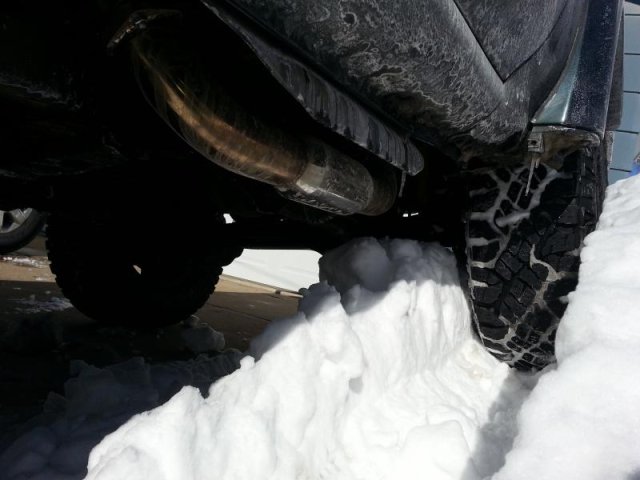 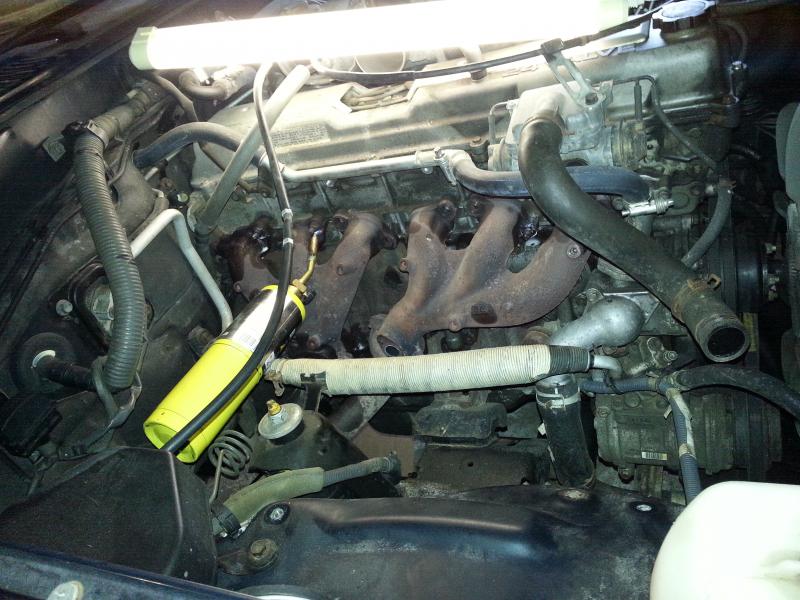 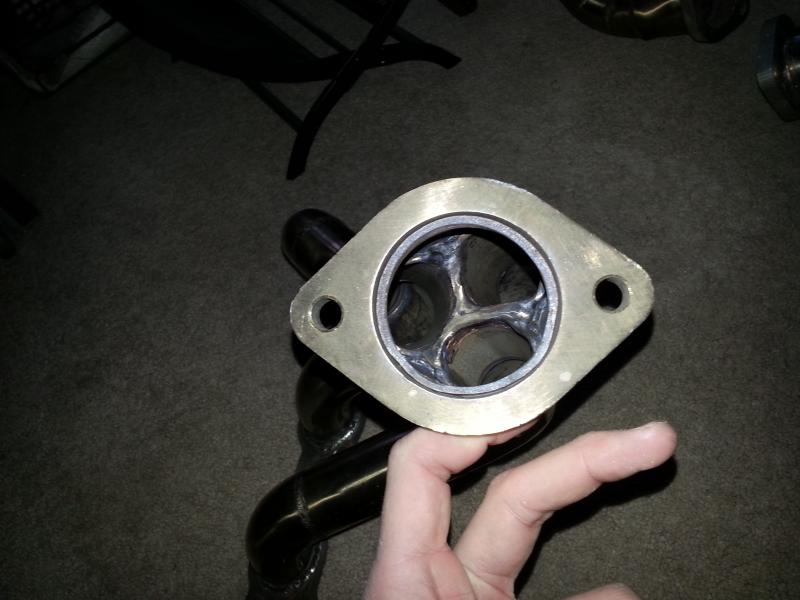 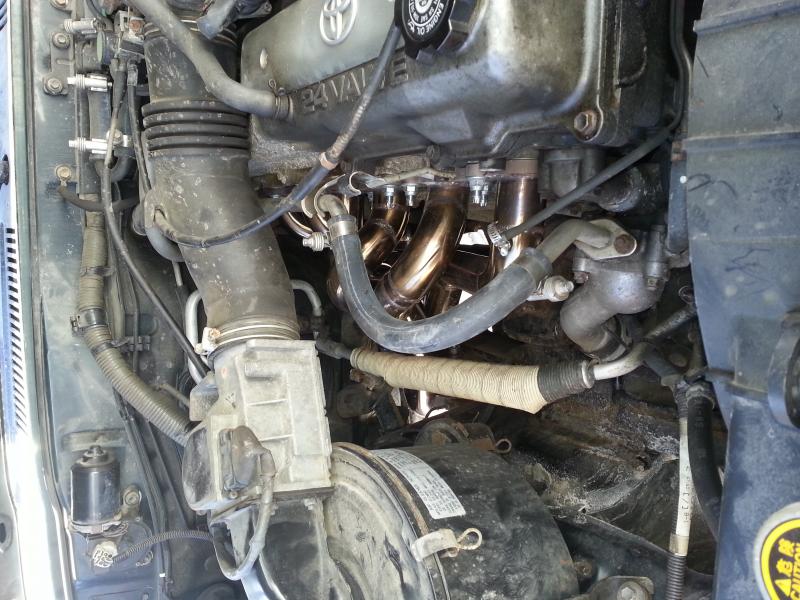 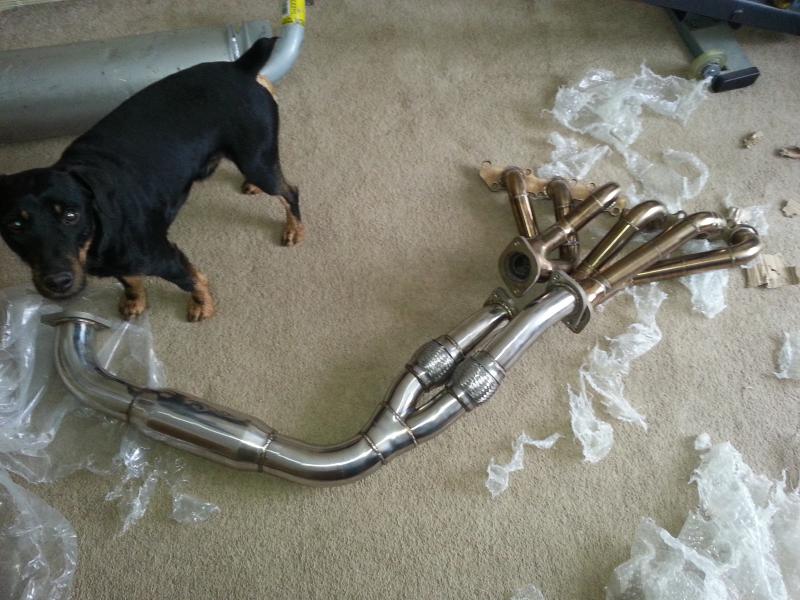 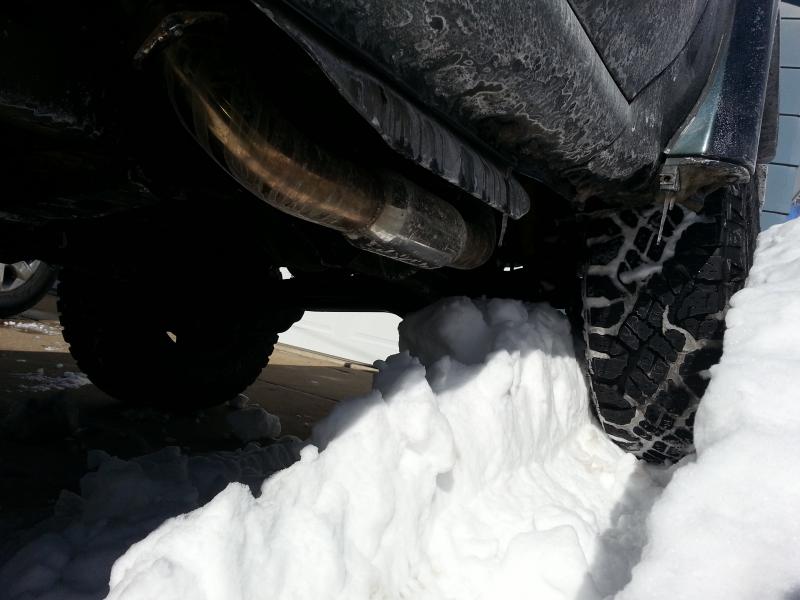 Visit site
Looks like you eliminated both cats, yes?

Visit site
I'm looking at this system as well. I just pulled the trigger on the magnaflow downpipe on amazon for $550 - but I like this option better! Any feedback from anyone after a few years of use?

tone33 said:
I'm looking at this system as well. I just pulled the trigger on the magnaflow downpipe on amazon for $550 - but I like this option better! Any feedback from anyone after a few years of use?
Click to expand...

Darn, I just pulled the trigger on the Bosal one from Rockauto. It $100 more expensive but CARB compliant. The whole system will be Bosal so I hope the fit is good......

Visit site
CARB doesnt matter to me. They're doing away with emissions in TN (hopefully it'll get final EPA approval soon!), and last time I registered I didnt have to test (I think due to some 25 year old rule). I'm probably going to take my downpipe to a local shop to install so they can tweak the fit if needed. I had it routed up over the frame rail several years ago and reduced cats from two down to one. I'm also hoping to quiet it down some - I hate the highway drone mine currently has.

I didnt realize there was a bosal option as a direct order for the downpipe. FWIW I've heard others complain about the Magnaflow sending a Bosal unit instead and folks werent happy with the quality of the Bosal. Maybe you got a different one though.