Wow, already 50 responses and the distribution is taking shape. Most of it is counter to my assumptions except for the prevalence of 2013's on the forum.

TheGrrrrr said:
Wow, already 50 responses and the distribution is taking shape. Most of it is counter to my assumptions except for the prevalence of 2013's on the forum.
Click to expand...

There's some members on here with multiple 200s... should allow for multiple choices to cast.
Just ignore...

afgman786 said:
There's some members on here with multiple 200s... should allow for multiple choices to cast.
Click to expand...


I did allow for multiple selections, maybe its not showing that way?

TheGrrrrr said:
I did allow for multiple selections, maybe its not showing that way?
Click to expand...

you did.... I just didn't realize it, should've checked before making that comment


Yeah, I had been doing that math in my head. There are a number of limiting factors as far as the data quality goes. the biggest factor is that the poll can only be open for 7 days, which means only people who visit during that period can vote and only if they happen to see it. Not scientific by any means, but it's still interesting. I may do another poll after this to get a sense for how many purchased new vs. 2nd owner vs 3rd+ owner and maybe with some mileage factors like: "2nd owner (<75,000 miles at purchase)", "2nd Owner (>75,000 miles at purchase)" etc.

gaijin said:
You must remember that 2013's were available for two model years.
Click to expand...

So maybe you can shed some light on that period for me. Obviously there was no 2012 model year, but did they start selling the 2013 model earlier than normal or did it hit showrooms on the normal schedule? was there a gap in availability or did 2011 inventory hold up for most of 2012? I get why Toyota did it, sort-of, but I have been curious as to how it played out.


I hadn't connected the dots to the Tsunami. Wow, can't believe I didn't make the connection.

TheGrrrrr said:
the biggest factor is that the poll can only be open for 7 days, which means only people who visit during that period can vote and only if they happen to see it.
Click to expand...


If you didn't check the box that says close this poll after: that 7 days it showed is irrelevant and will not close.
G 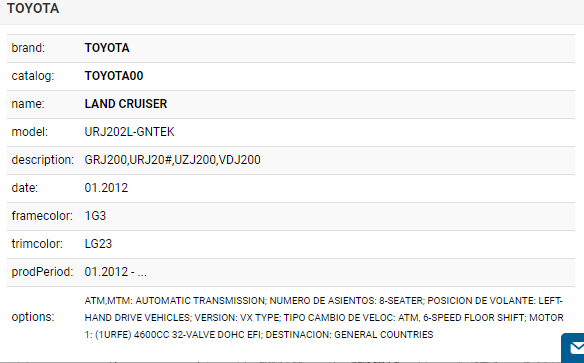 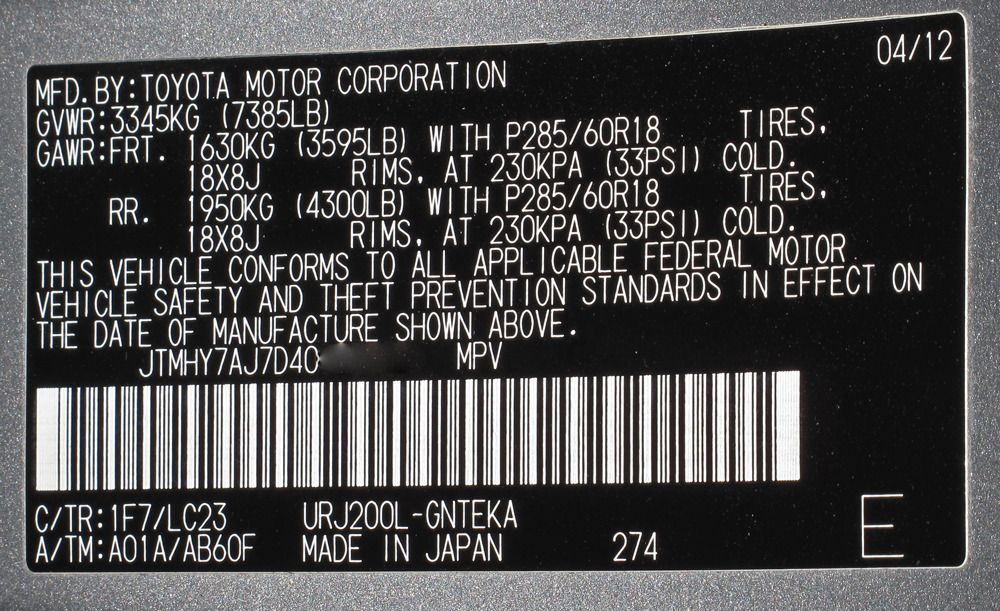 For example, my 2011 was built 10/11, which most years would equate to a 2012 model. Given Gaijin's post above, the gap wasn't as long as I thought and though our trucks are two model years apart, their build dates are only 6 months apart. I wonder if we can identify the latest 2011 and the earliest 2013?

I thought that was the story I heard. Maybe I'm wrong.

In any case, the tsunami did impact some production:

"On March 11, 2011, a 9.0 magnitude earthquake struck the Tohoku region of Japan. It was the most powerful earthquake to ever hit that country followed by a tsunami that claimed the lives of nearly 16,000 people. Entire cities were destroyed and many businesses were shut down, including four Toyota plants."

I lost about 2 hours yesterday watching news and amateur footage from the Tsunami. Absolutely insane. At the time, I was aware of the whole situation and had followed it on the news, but I mostly just remember the f***ushima disaster, not the widespread devastation.

That being said, I’ve got the itch for something sporty. Looking at an M4 GTS, 911 (GT3 or Turbo flavor), maybe even a Supra to keep it an all Toyota family. We’ll see.
W

I wanted to get the GF out of her Honda van that was out of warranty with the dreaded transmission shudder. We went and looked at new 4 Runners and she saw the new Land Cruiser and loved it but decided it was over budget. So I found a nice used one.

Well with 173 responses it seems like we have a pretty decent distribution.
You must log in or register to reply here.