This was all in a 2001 LX470 without factory navigation. Yours might be slightly different but the concept should be similar. This involves poking around in the factory wiring, so be careful and double check before doing anything destructive, ultimately it's pretty simple and if done right this could be easily reversed. It works great on my 100, but you make this modification at your own risk.

Back to the drawing board....

I couldn't find anyone that used the factory switch and I didn't want to add more switches. After some testing I found the outputs from the antenna switch in the dash and they are normal closed, so when you push up/down it's grounding the connection. We can use those to activate a new on/off relay spliced into the power antenna turn on wire.

I just got some basic relays on Amazon, something like $15 for a 5 pack and you only need 3.

This will give you a on and off signal to splice into the power antenna turn on wire that will be activated by the factory antenna switch.

Locate the out puts of the antenna switch on the back of the hvac control assembly. In my case they were in the connector at right when looking at the back. (Counting from the back bottom right of the connector it was pin 6 for down and pin 7 for up, see image below) Basically you want to get out the multi-meter and test which wires are dropping to ground when you push the up and down antenna switches. 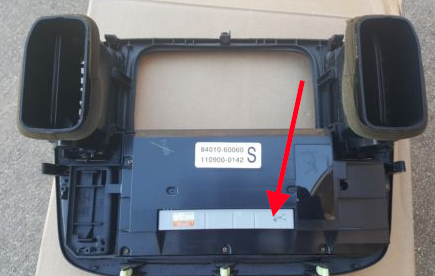 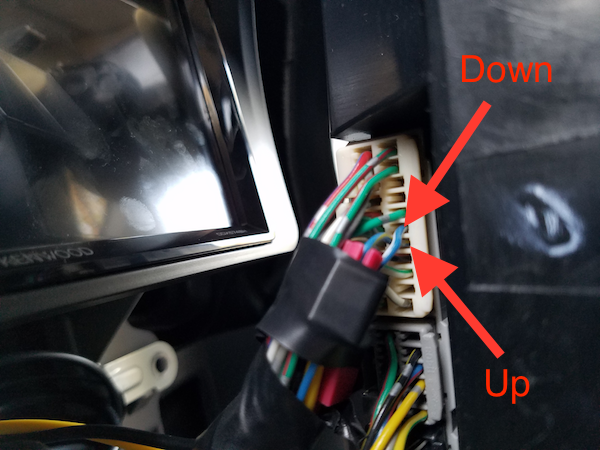 Splice the on and off signals from the relays in step one into the wires from step two. Up goes to On and Down goes to Off. (see diagram below) I used the cheesy little quick splice connectors, which I think actually work ok here, because you could just pull them off and be back to stock. A point to make here, you don't want to cut the factory wire, but just splice into it. Because the up/down triggers on ground if you cut the wires it would be like you had both buttons mashed down all the time. Also, if you just splice you actually still have some control of manually moving the antenna up and down not just on and off. 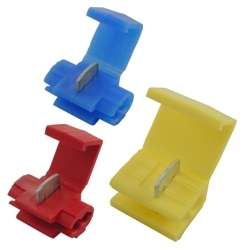 Once you get everything stuffed back in, you should be good to go. The antenna will stay down when you start the vehicle and power up the stereo. Then you hit antenna up which will activate our new relay and the antenna will come up. If it doesn't go up all the way you can still hit the up button to adjust the height, since the relay is already on, it just activates the stock signal at that point. And when you hit the down button it deactivates the new relay cutting the power and putting the antenna down.
You must log in or register to reply here.
Share:
Facebook Twitter Reddit Pinterest Tumblr WhatsApp Email Link