188,797 KM’s so pretty low miles (117,054miles). I just finished a thorough radiator flush & put on all new OEM hoses & a new Japanese radiator cap (not OEM, forgot to order, got this one at Napa). It also has belts & thermostat for it, but haven’t put them in yet. It comes with OEM rear windows for the FRP roof sides, but they also aren’t in there yet. Also comes with a new OEM windshield frame & new OEM drivers front fender.

Thick paint, that is peeling in spots. I believe repairs/bondo under some spots & thus the repaint, & rust spots that should be taken care of, but depending on your plans, could be cheap to a functional fix, or go full on Resto. Just depends on what you want to do with it. A great driver though. You can put a soft top on it, and add A/C from Joe here on mud, if you desire those things. Also I have an extra full set of doors that could be sold with it (not included at this price) if you want to cut some down for half doors. 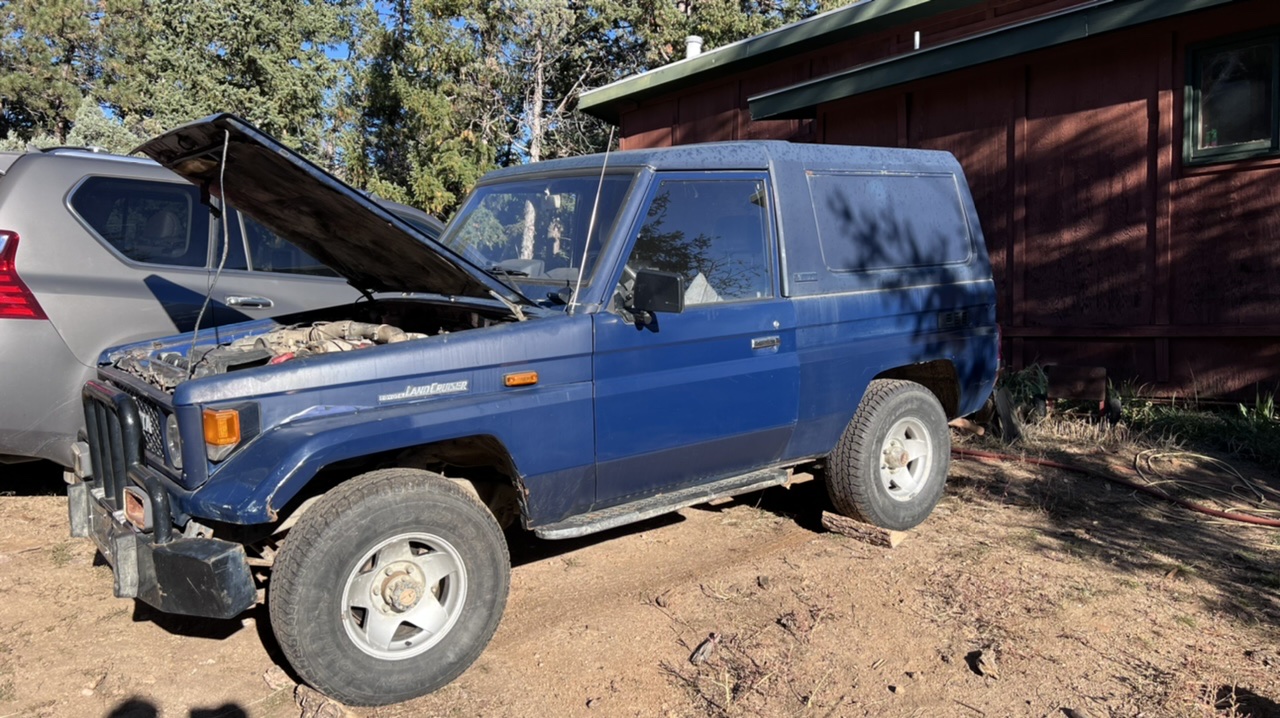 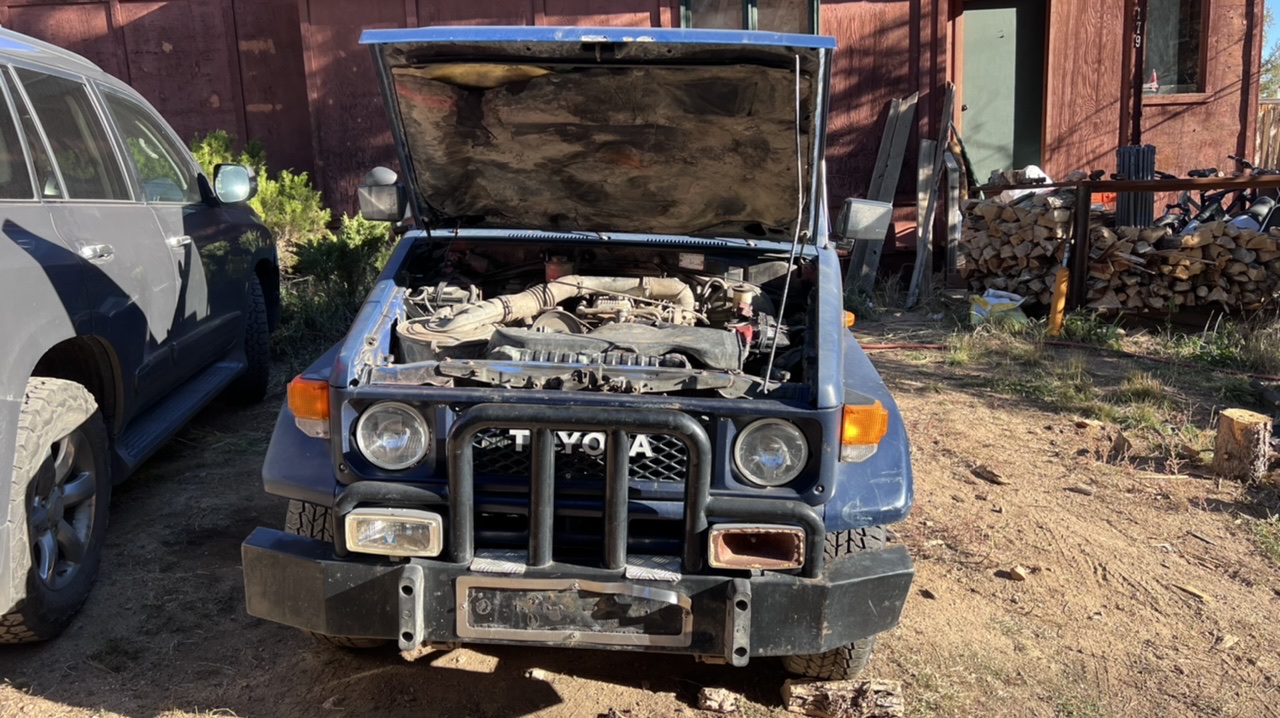 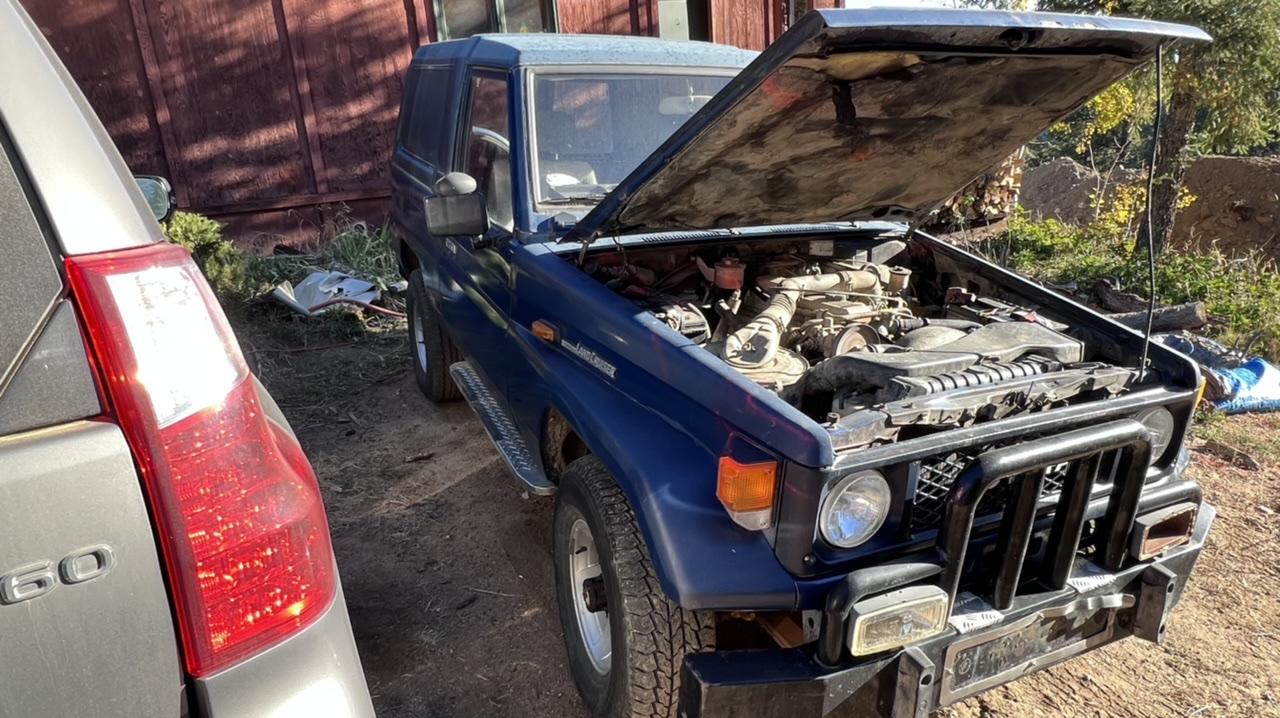 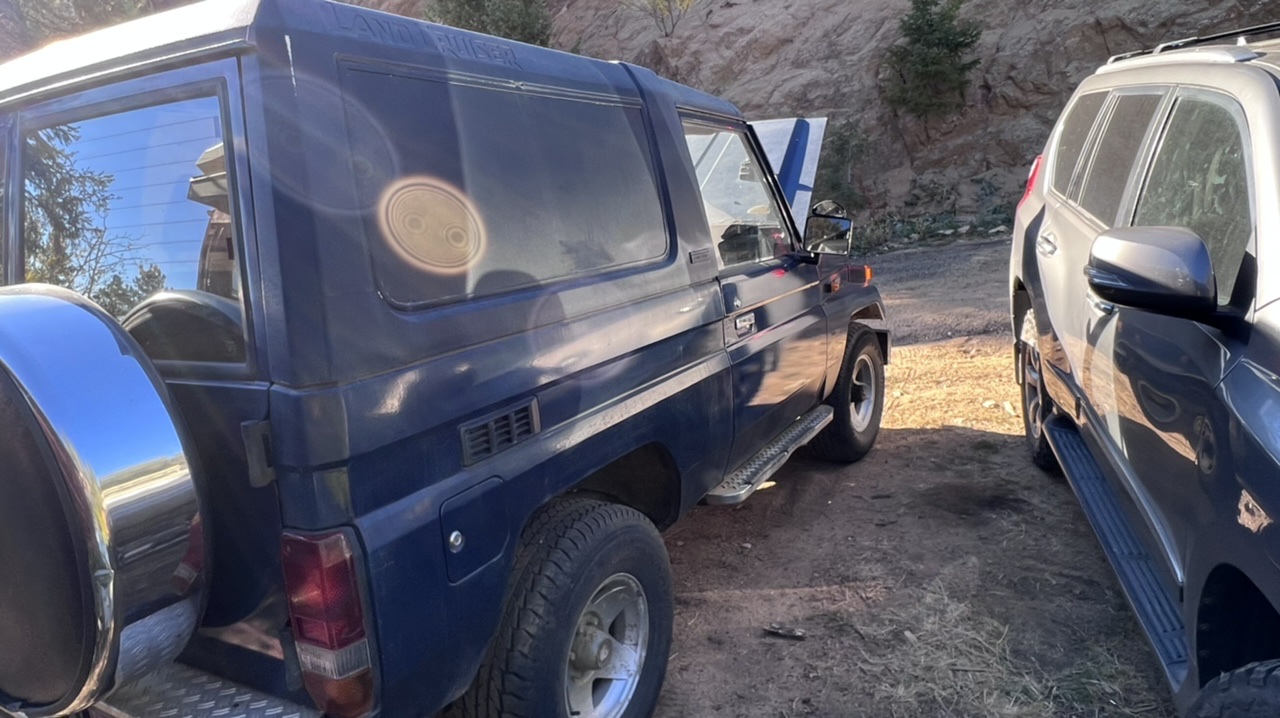 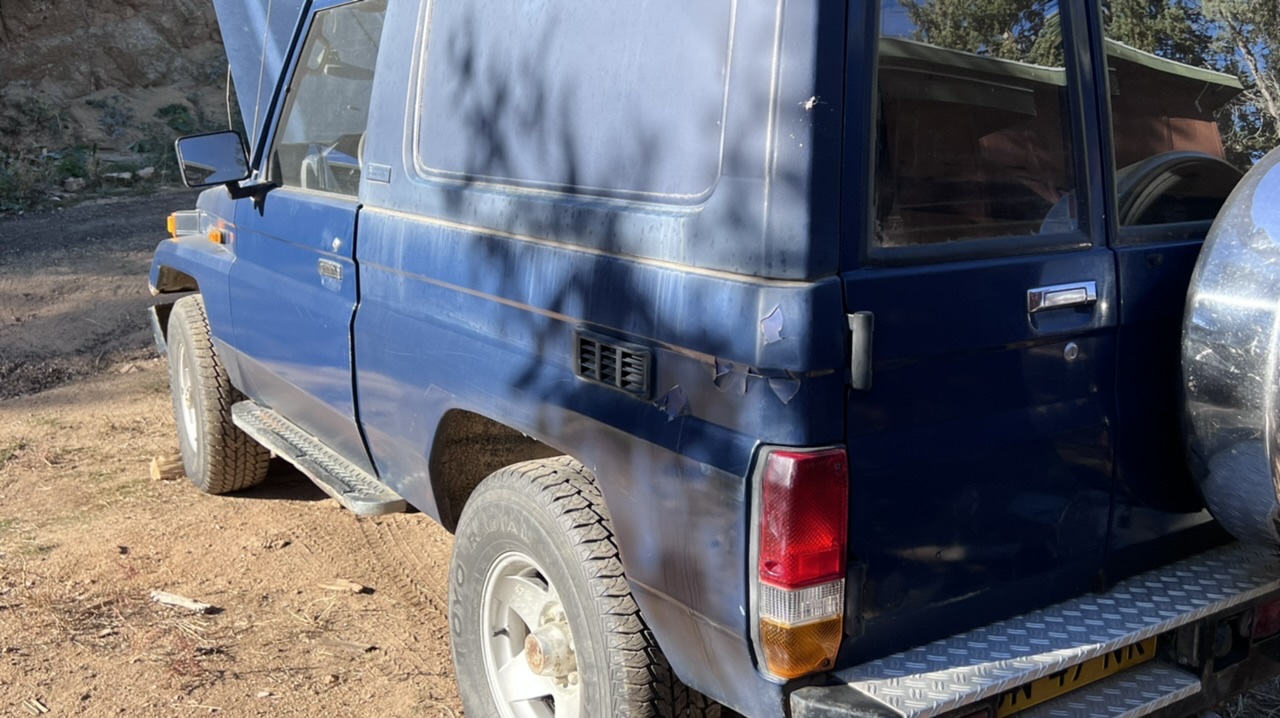 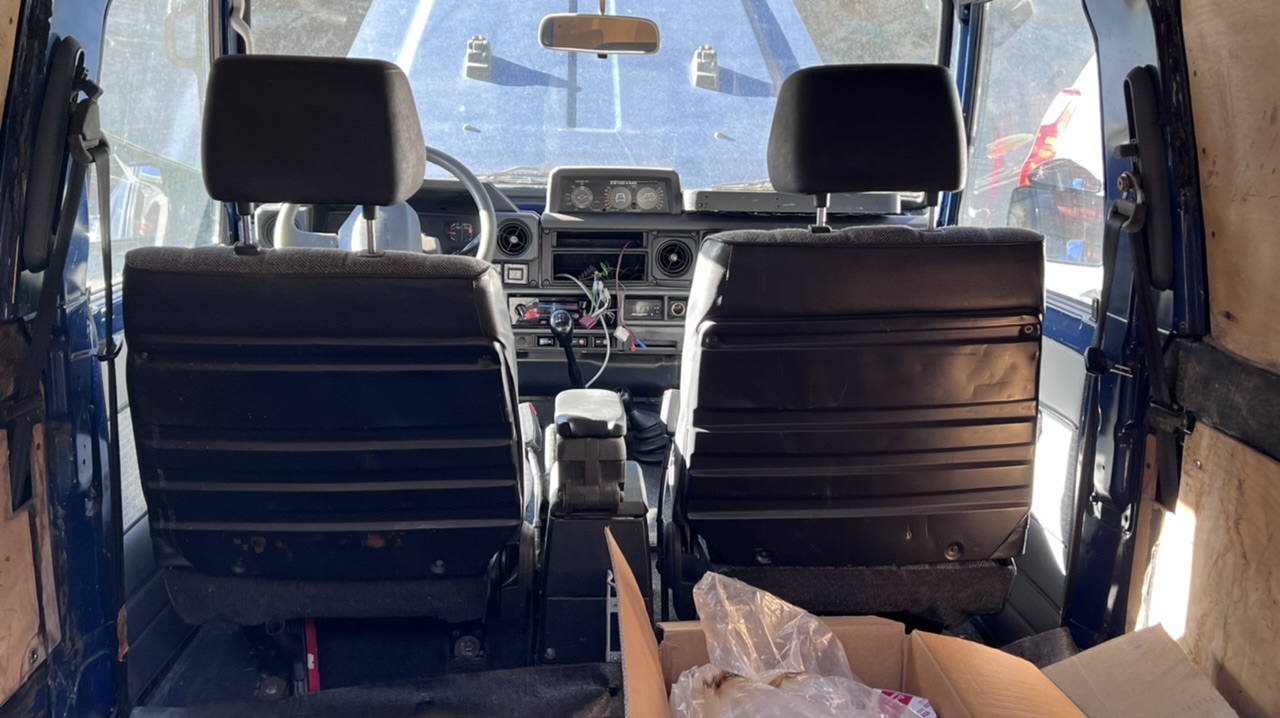 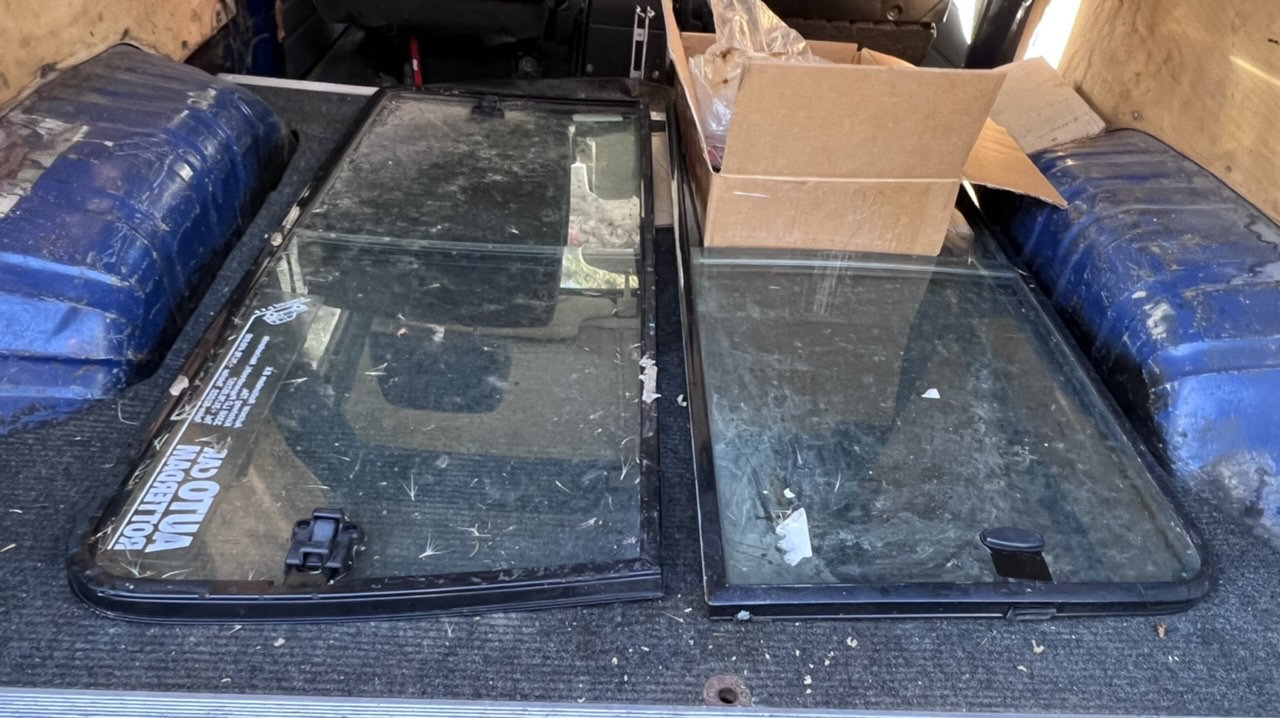 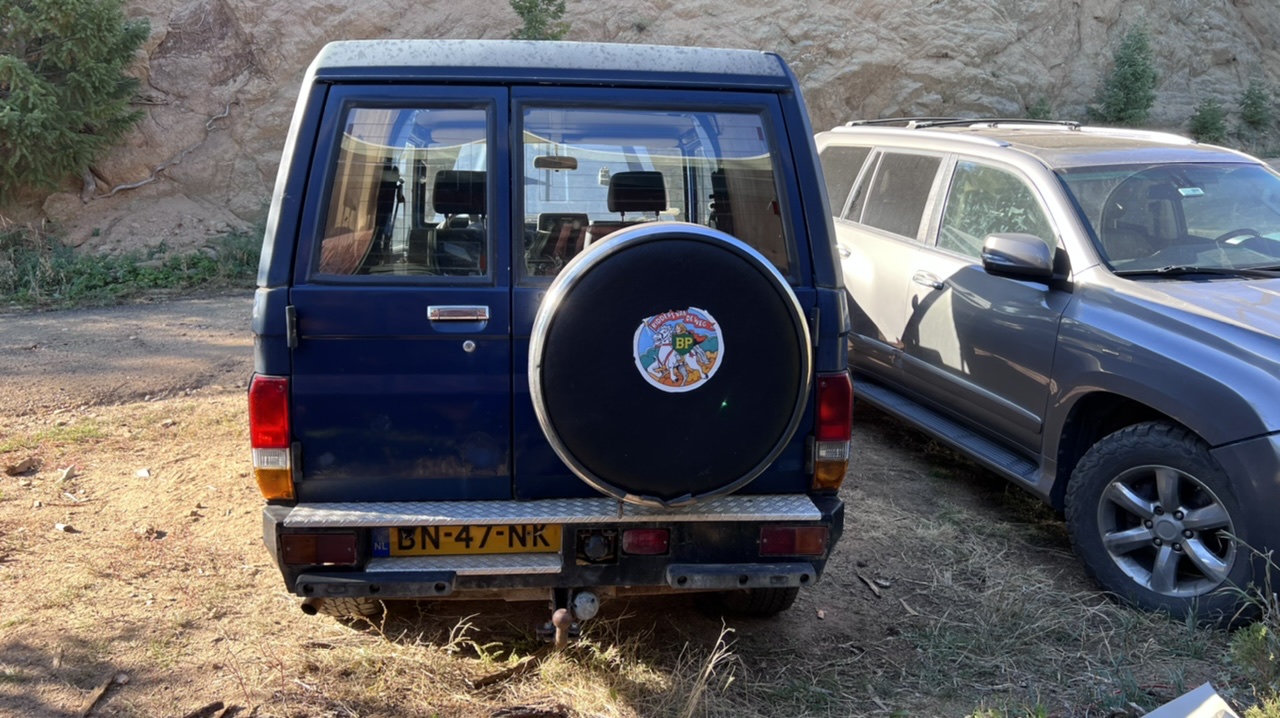 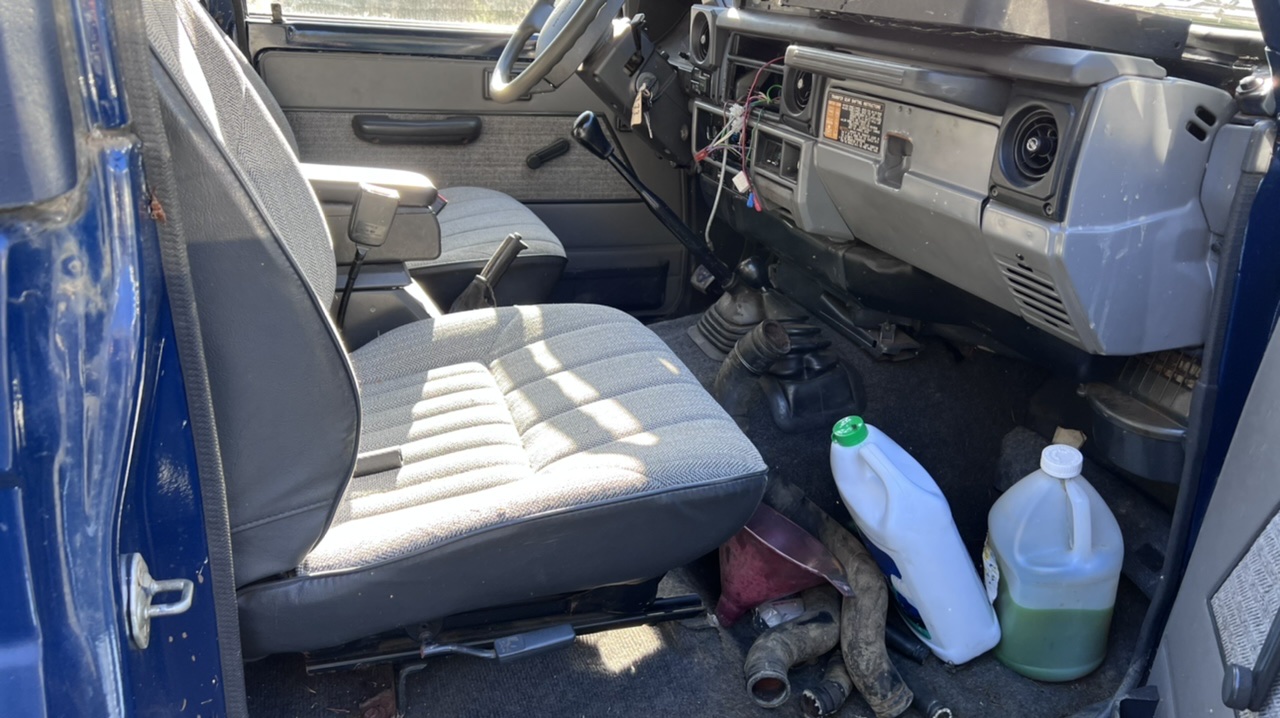 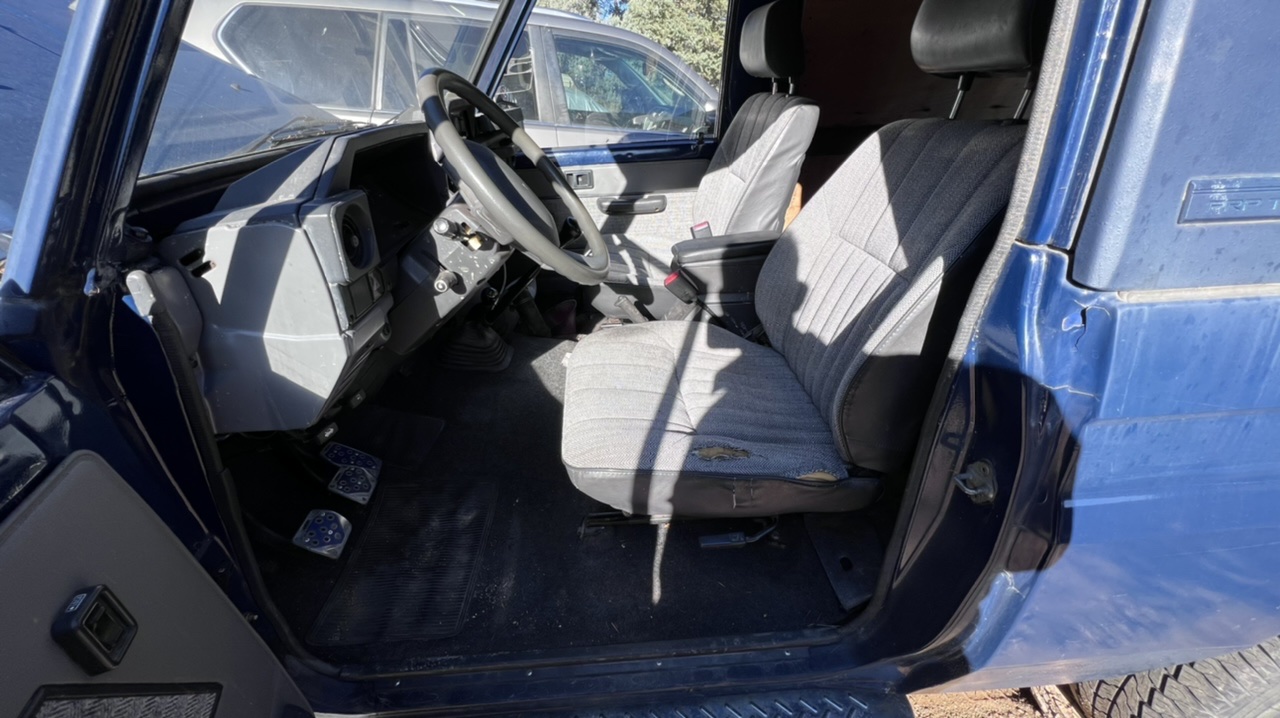 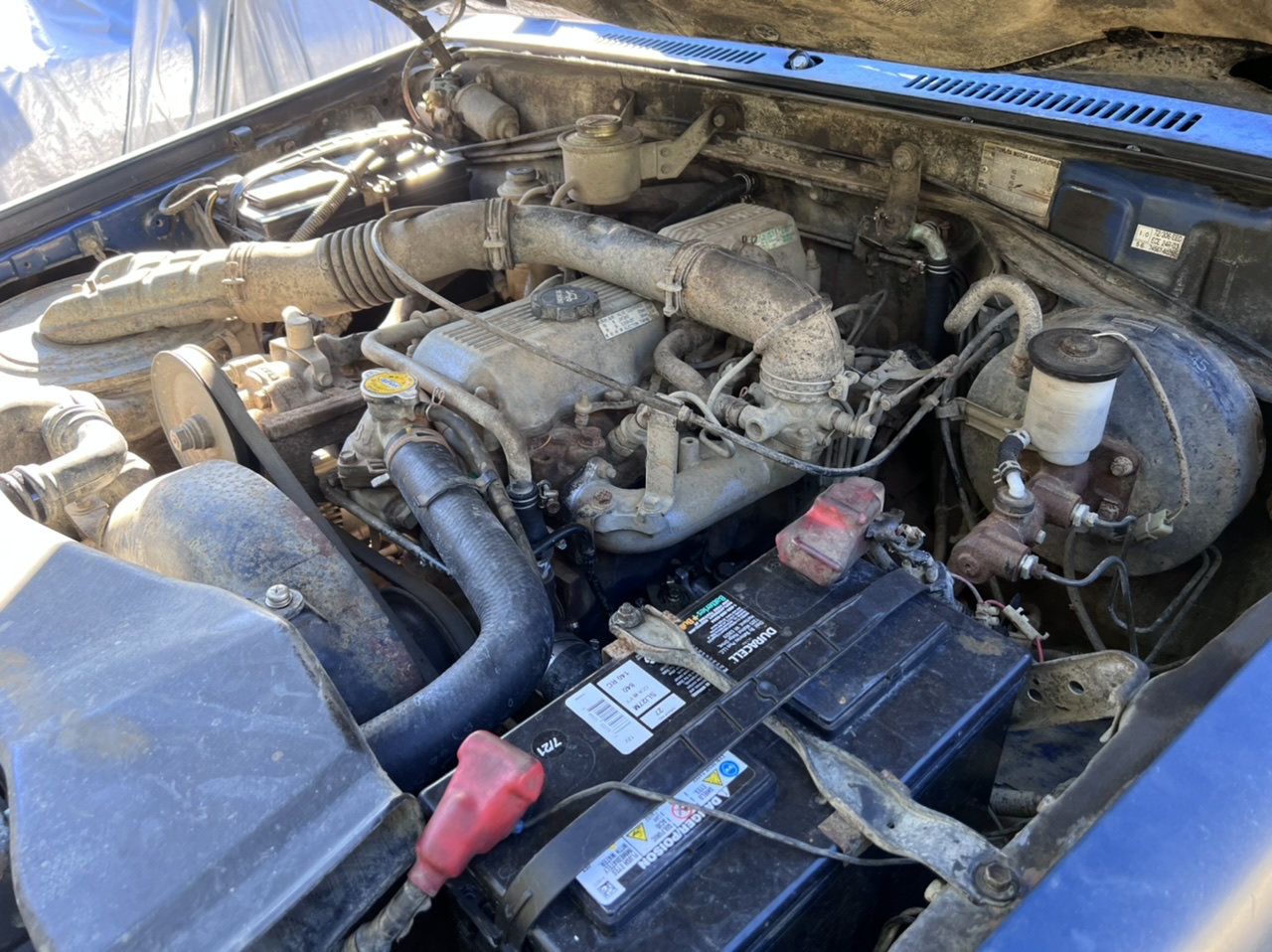 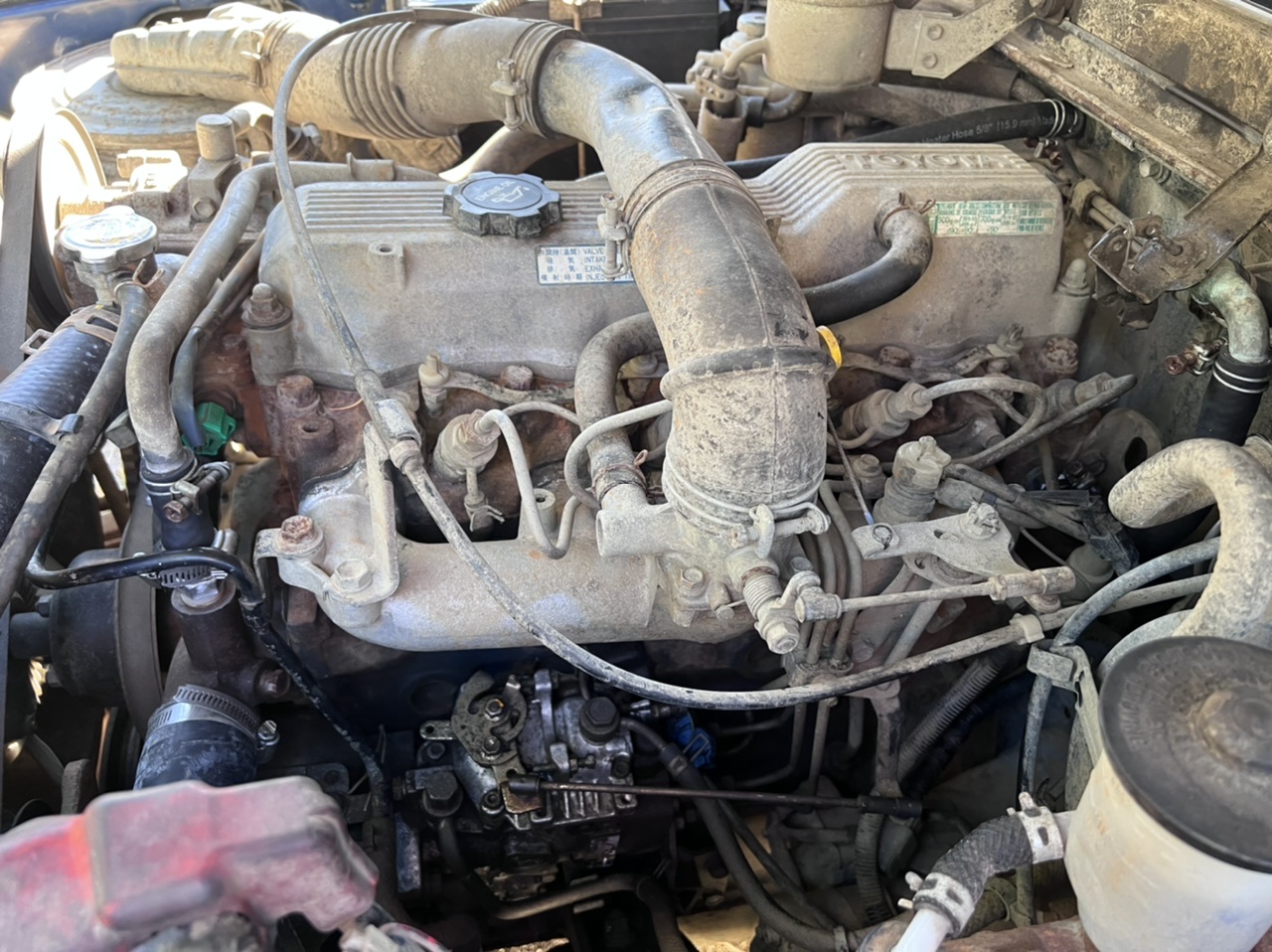 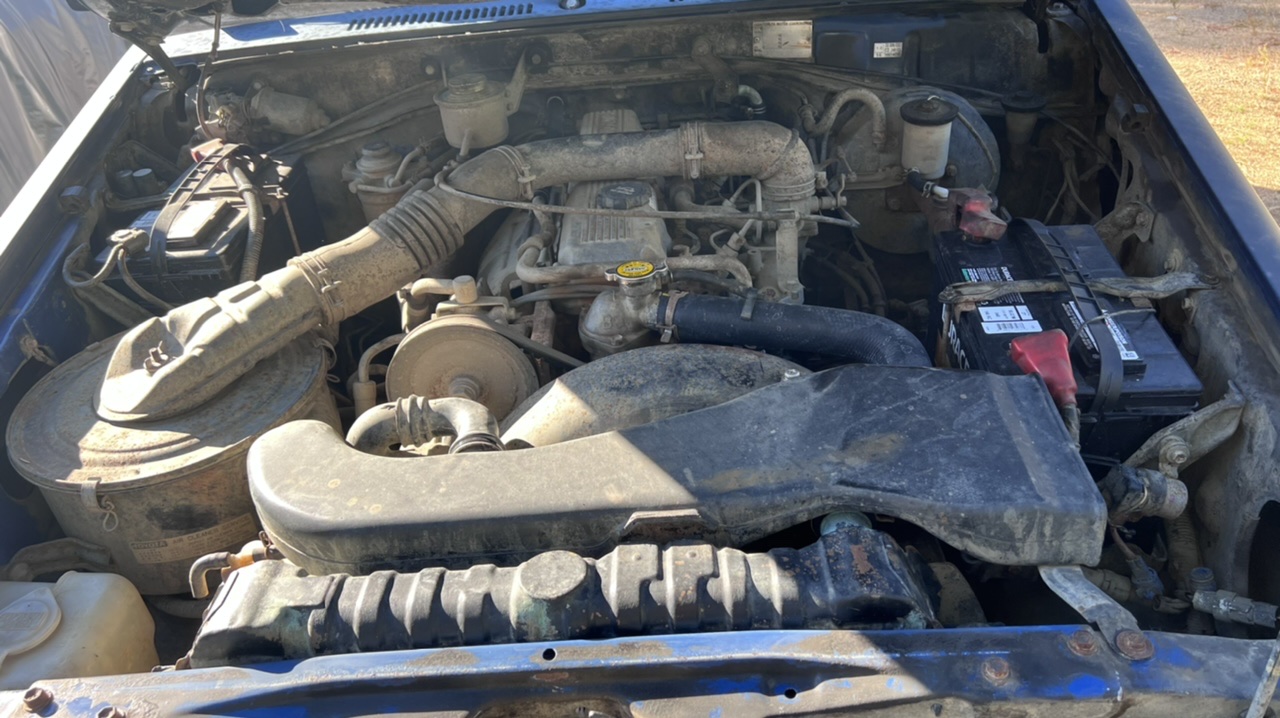 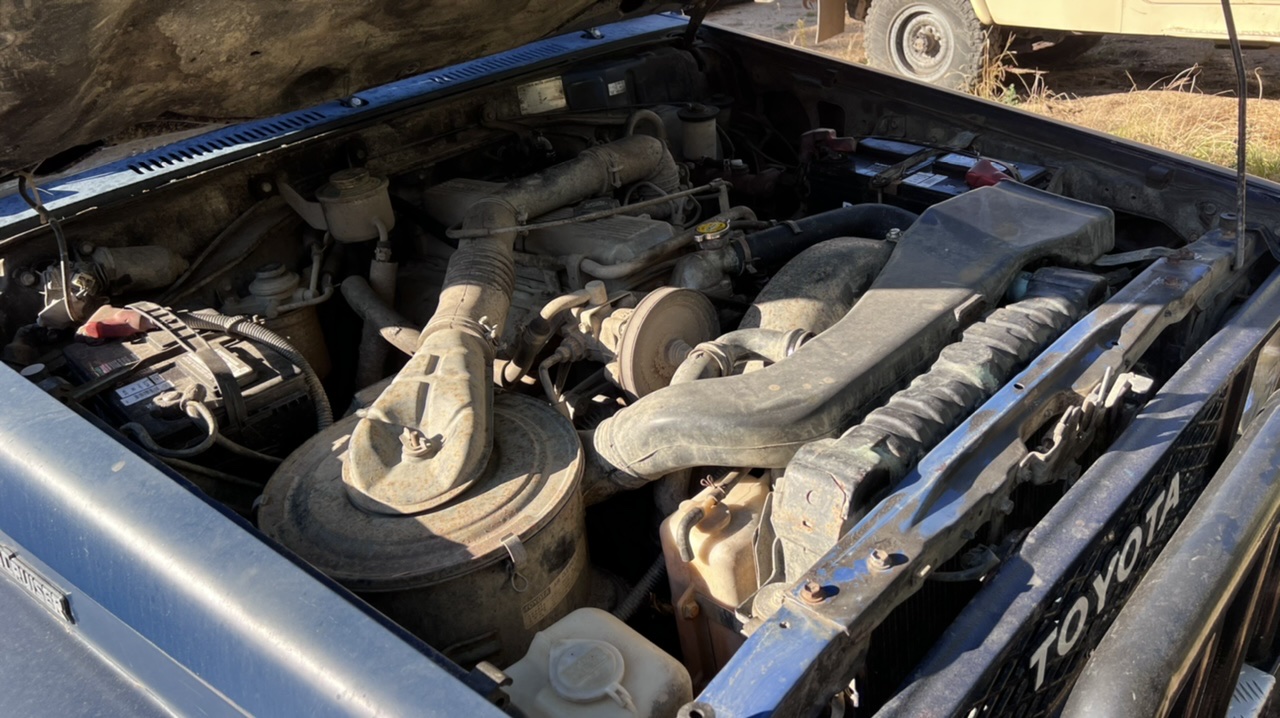 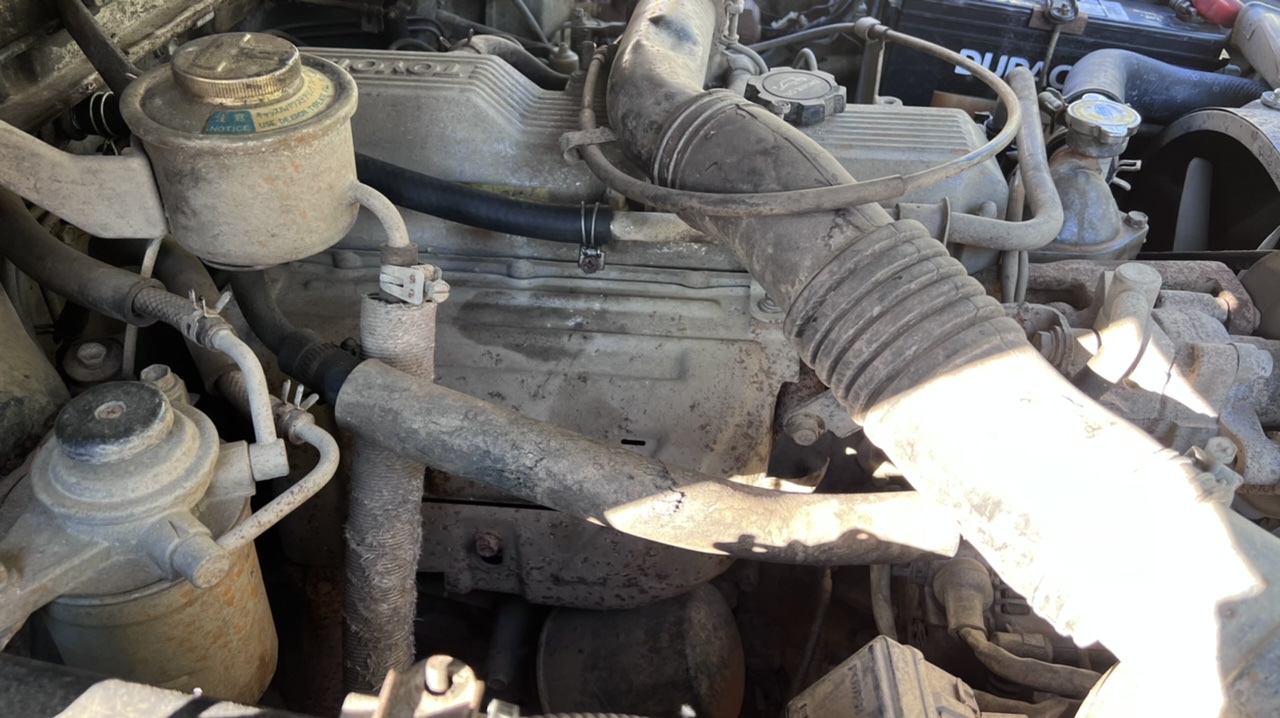 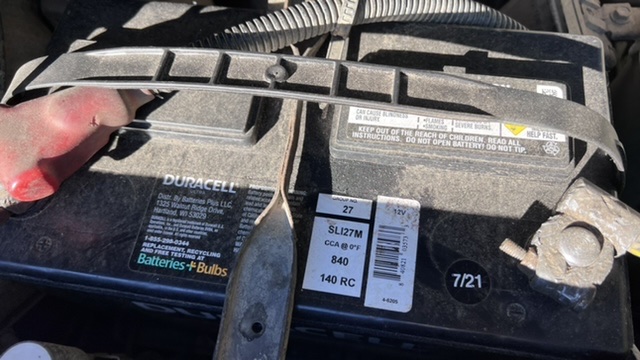 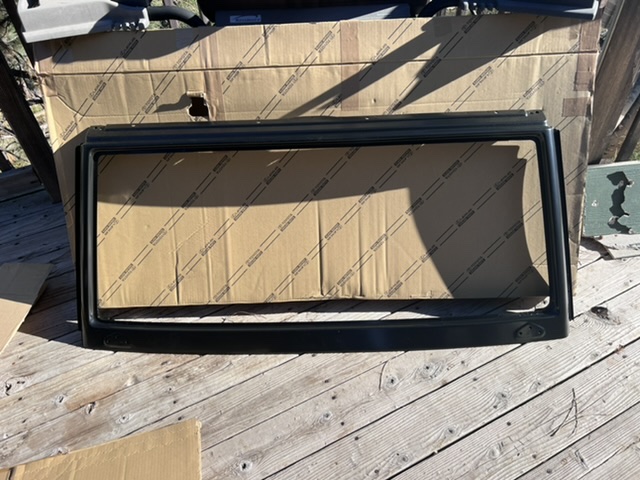 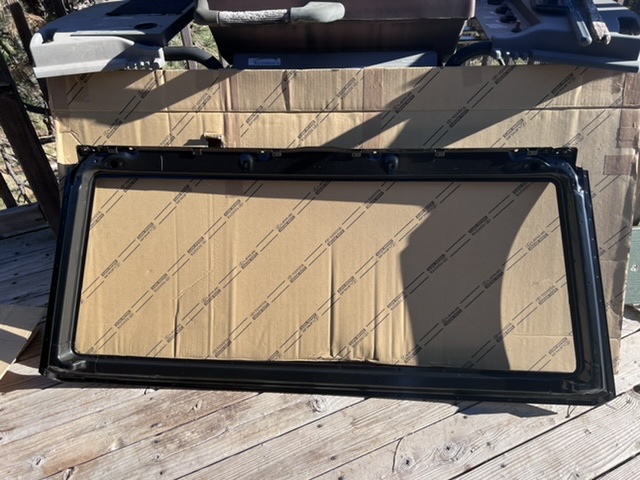 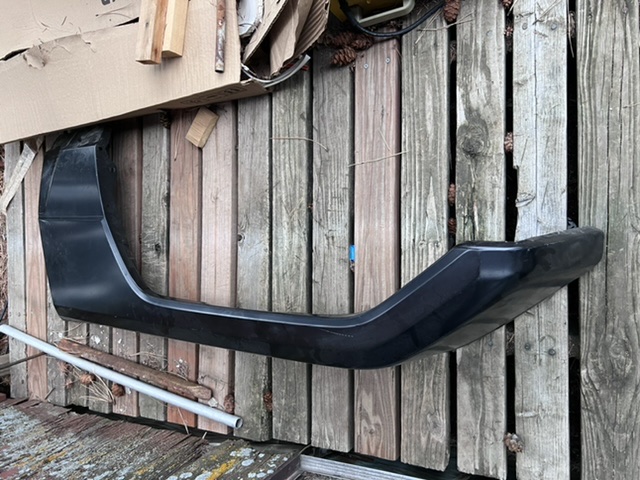 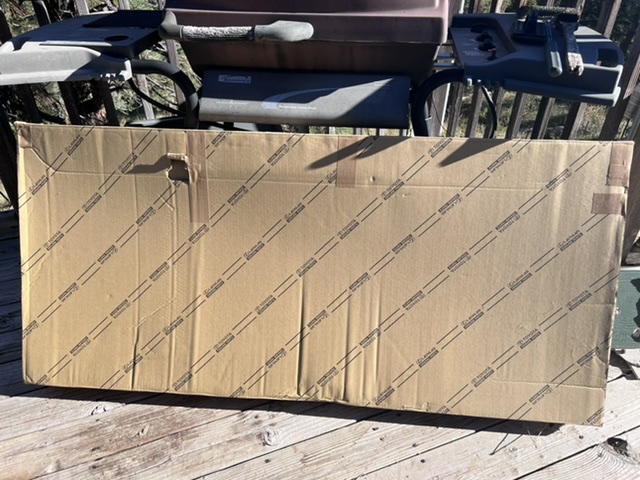 Damn I wish you were in CA
You must log in or register to reply here.