Figured I would create a build thread for my 1983 FJ60. I found this rig days before deployment (still on deployment now). The PO was very less than honest about the condition and a master of deceit. I did end up purchasing the rig even though there was a bit of rust that wasn't described. The day before I deployed I had it towed to Land Cruiser Specialist in Oregon City, Or.

A little about me - I currently live in the greater Phoenix, Arizona area. I work full-time for a local municipality PD. I served 7 years Active Army as an Explosive Ordnance Disposal Technician (Yakima, WA for most of it) before switching to the Oregon Air National Guard - still an EOD tech. I've been deployed a few times and I always find myself digging into something new either shortly before or during the trip. Due to be married in April to a girl I met at the Police Academy in Washington, she worked for King Co and I worked for WDFW at the time. I am also a PhD Student in Explosive Engineering so my project limit is usually limited. Any who enough about me.

Short Term Goal -
Upon re-deployment drive the entire west coast (excluding Alaska) of the states from Washington to Southern California then bounce back over to Phoenix. We plan on taking 7-10 days to complete the trip hitting all the fun stops on the way. I may need to gather a few mudder's contact info that live on the coast for an emergency rescue.

Only picture I seem to have at the moment. 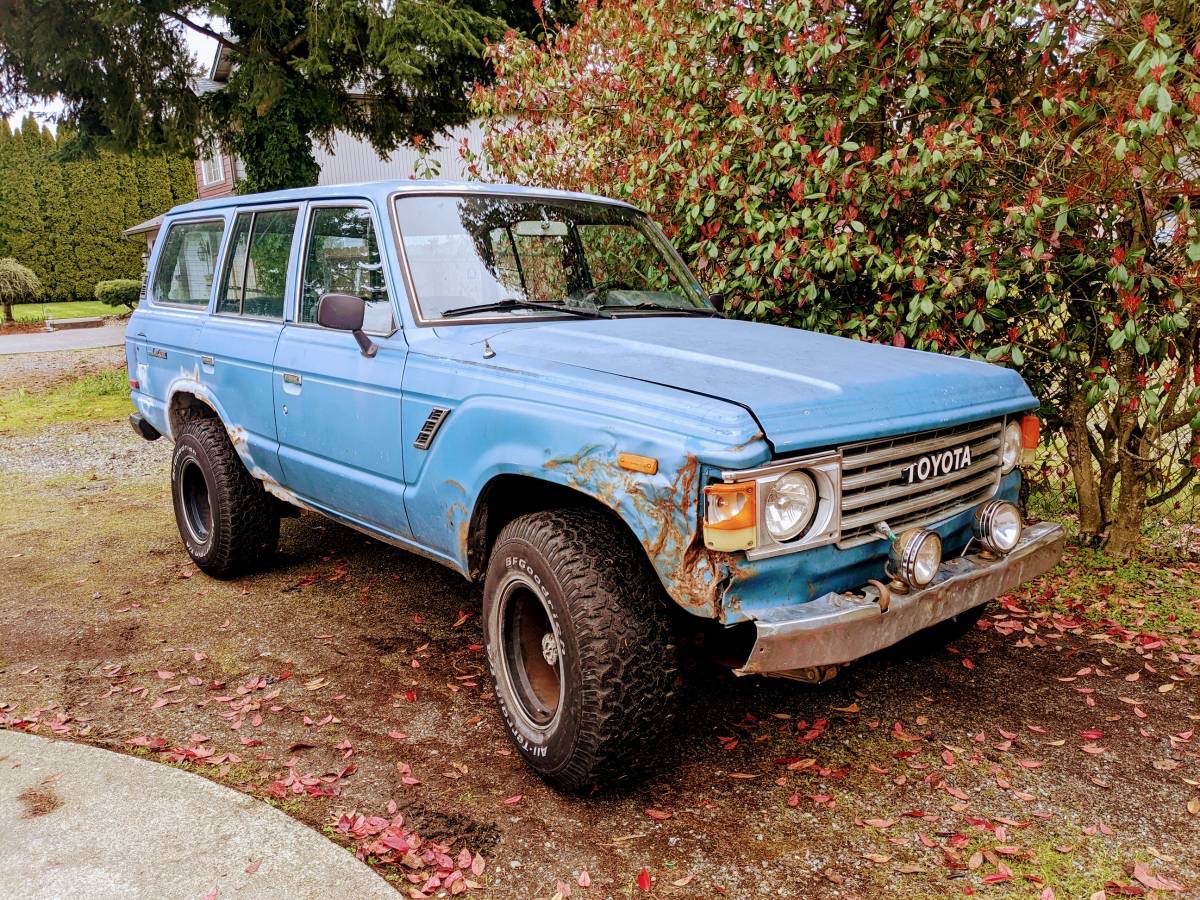 Got an email from Tim today with some pictures. Sniper is installed, new battery cables, battery, coolant hoses, and a couple other odds and ends were finished.

Opted for an intake fuel pump to cut down on heat and noise. 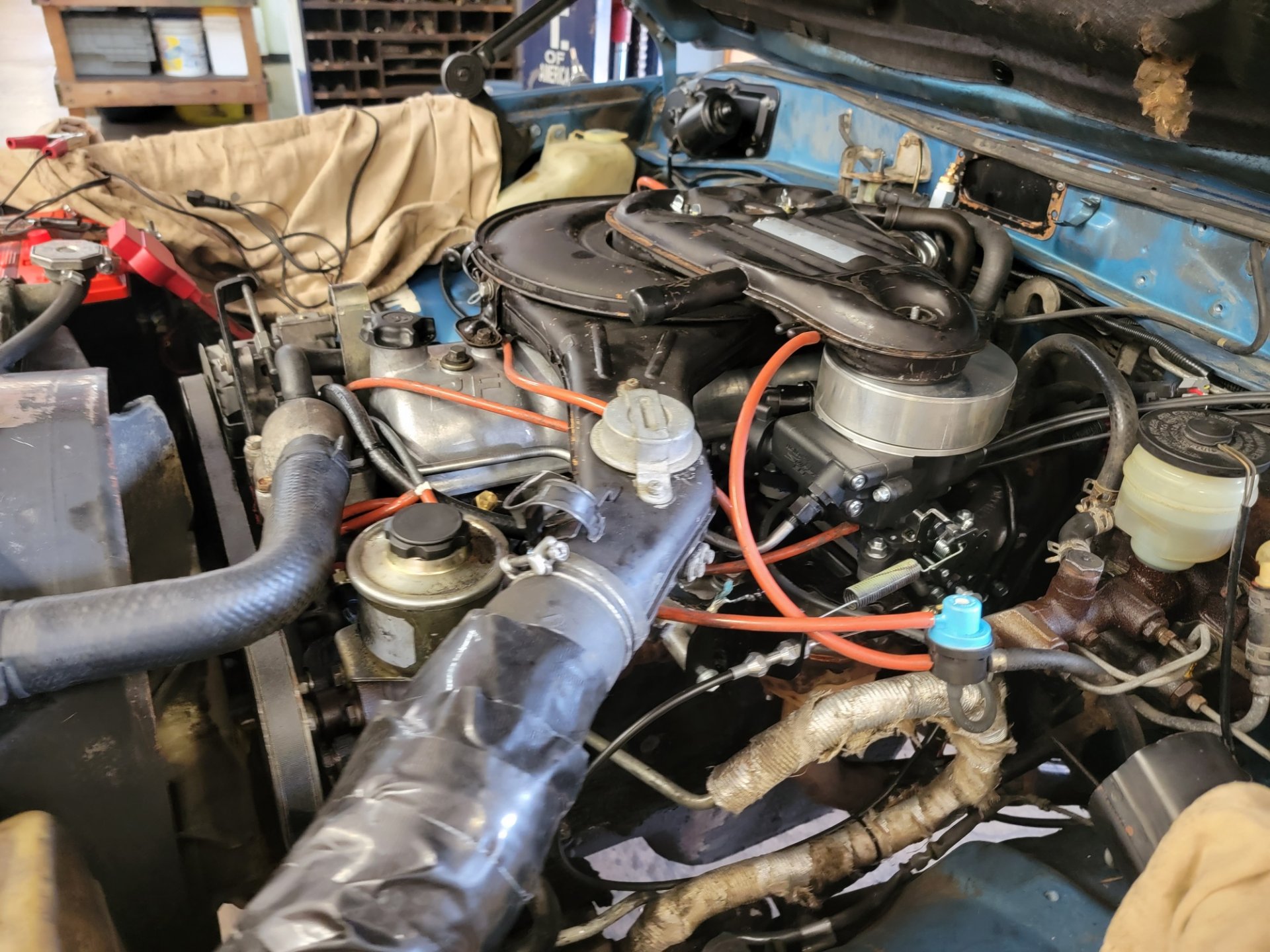 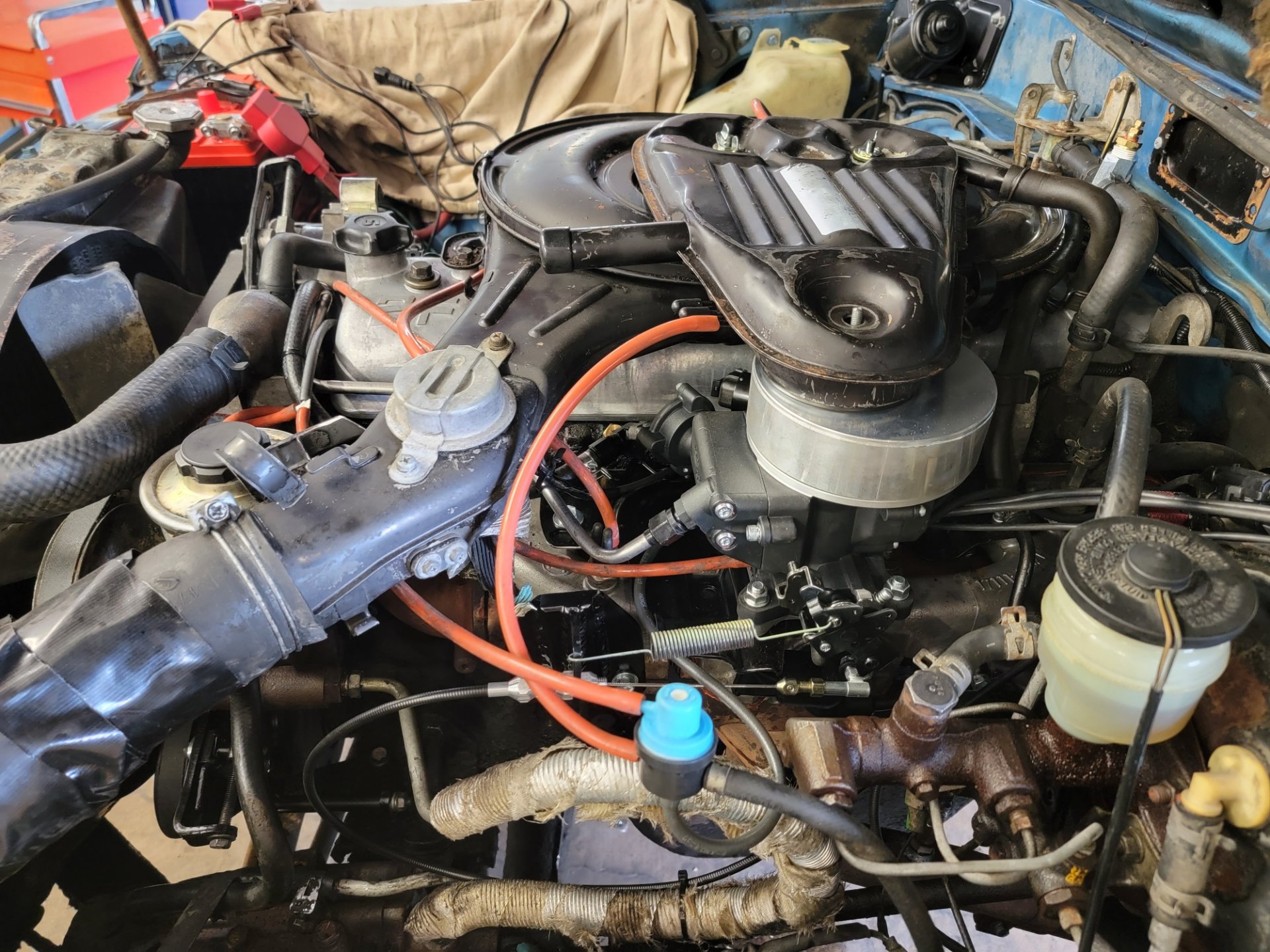 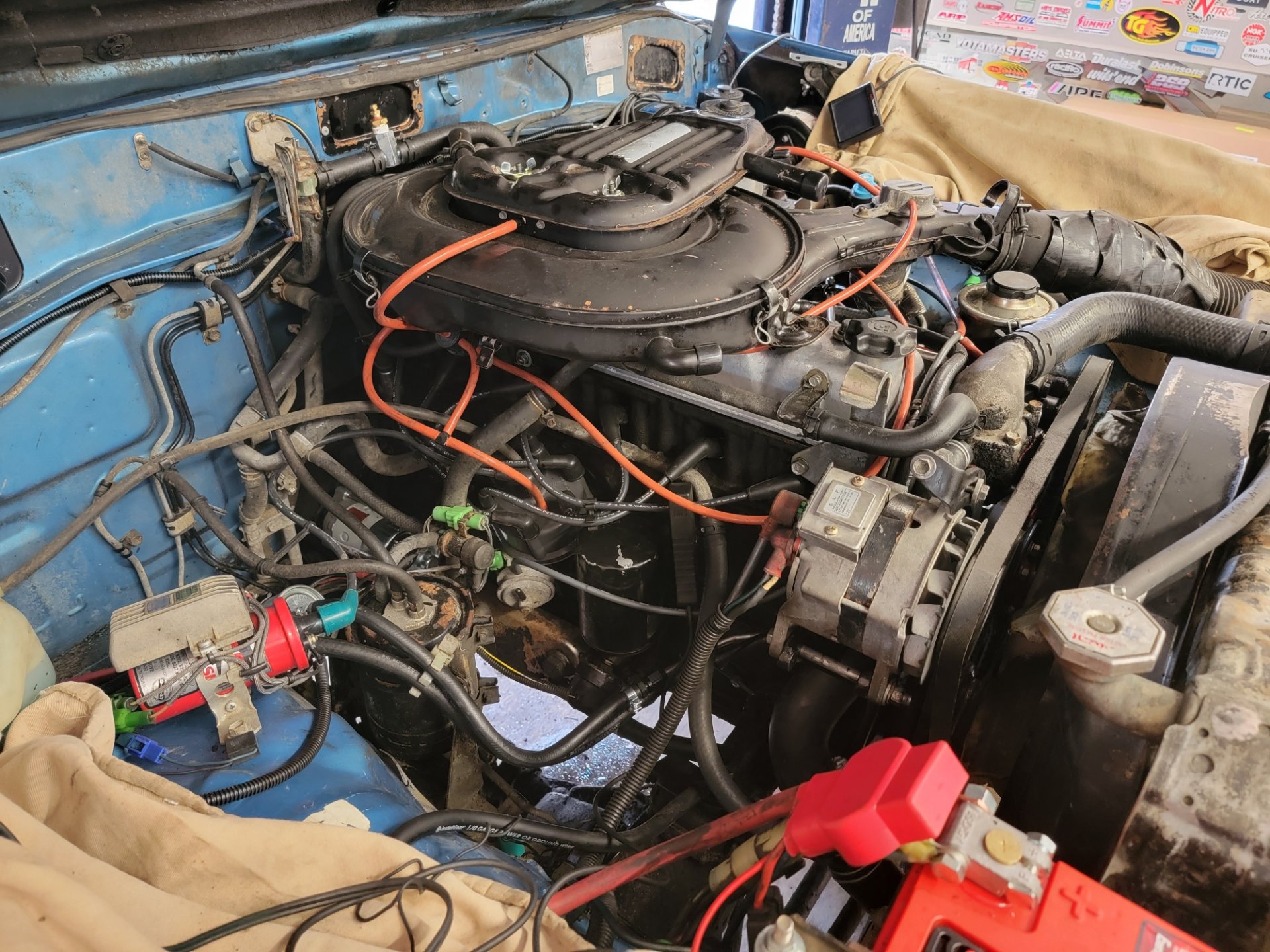 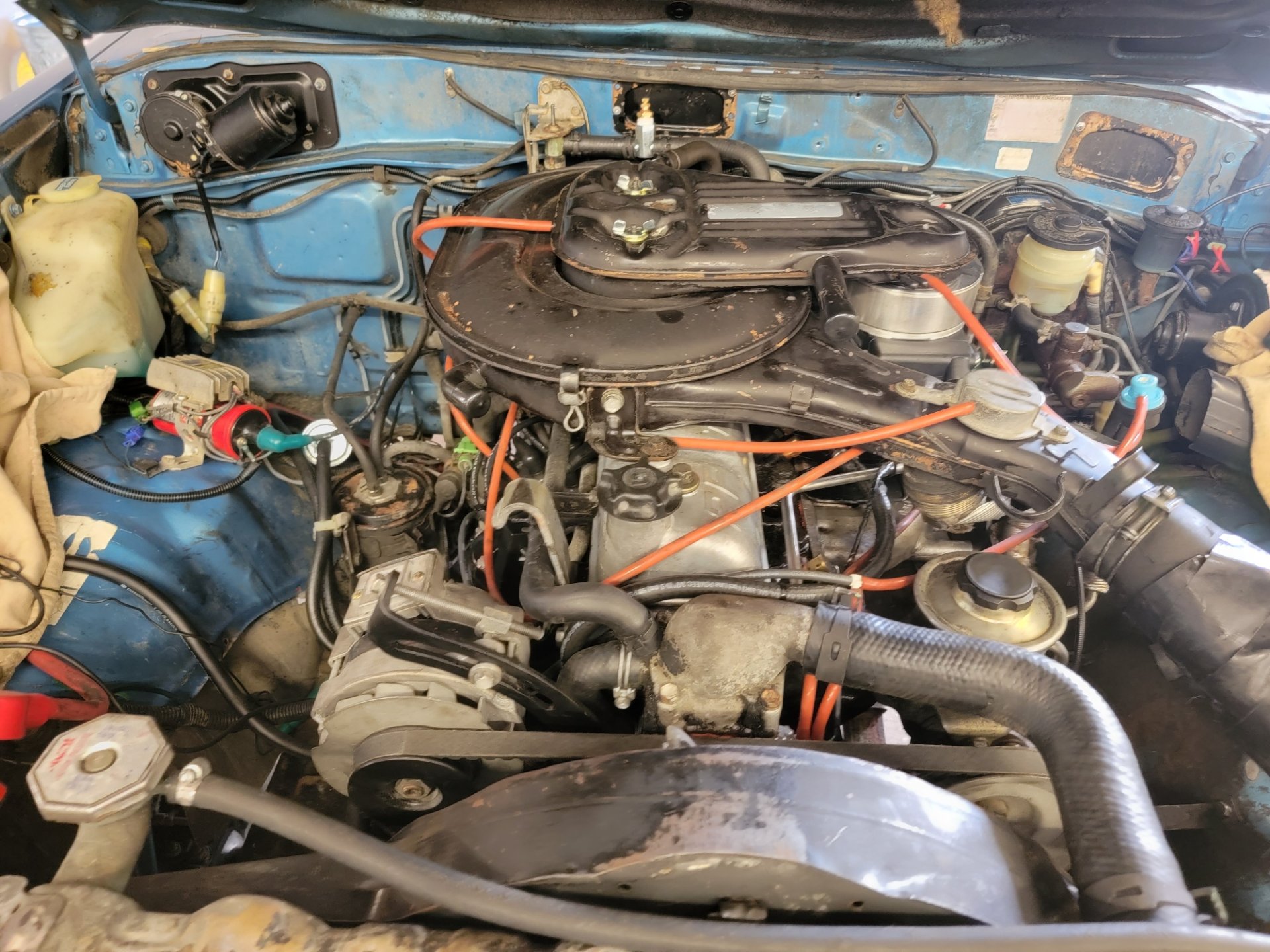 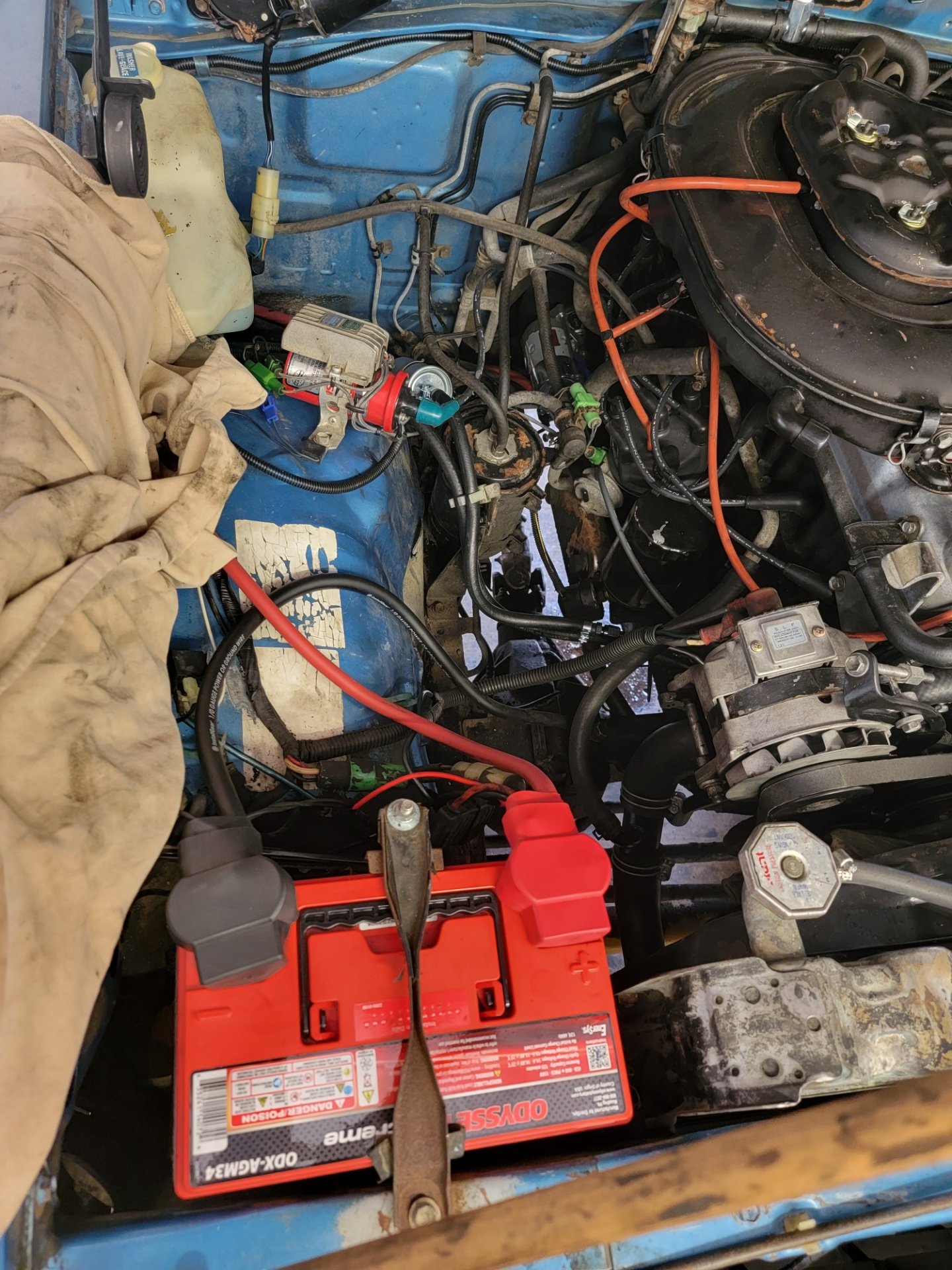 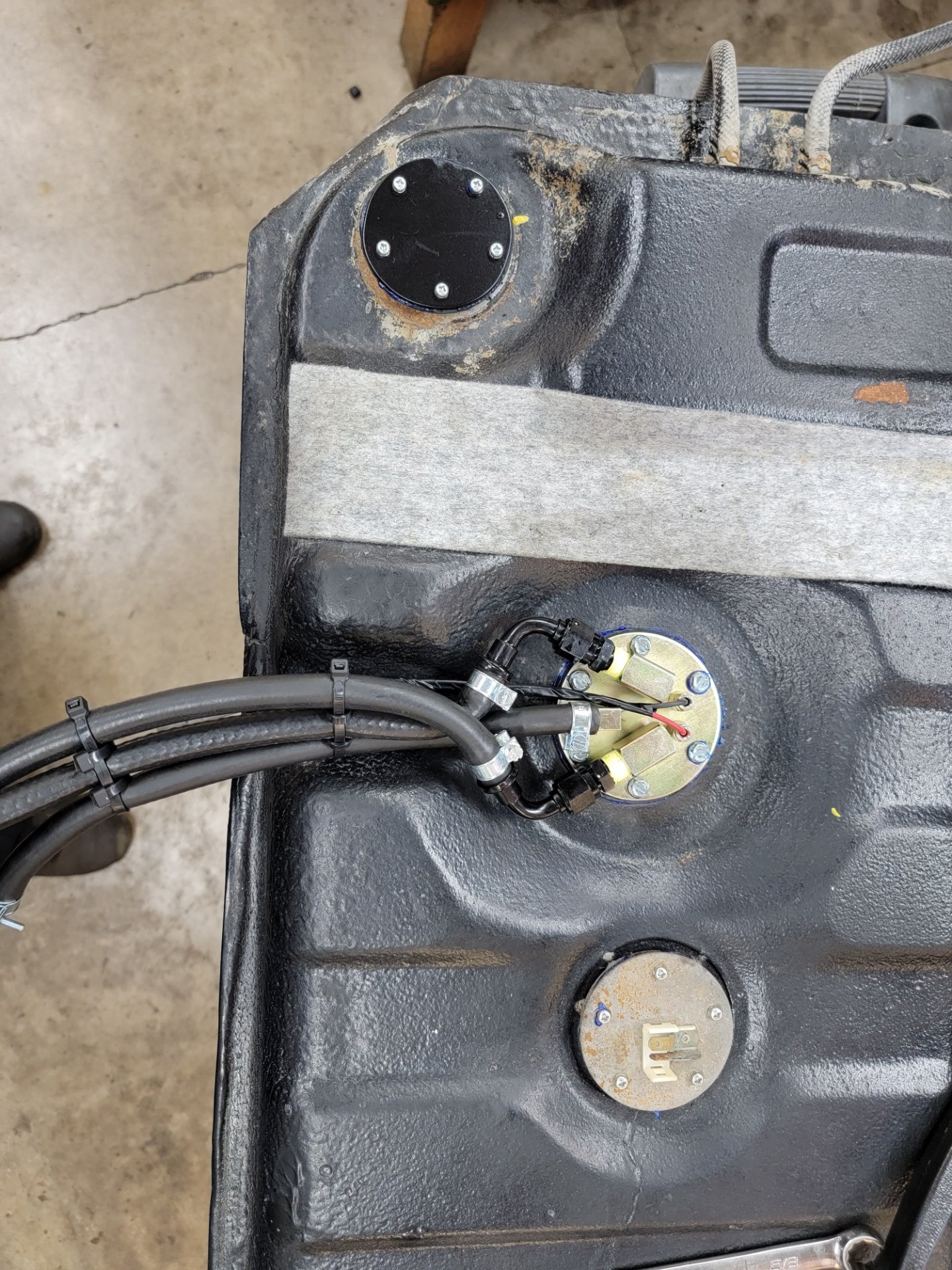 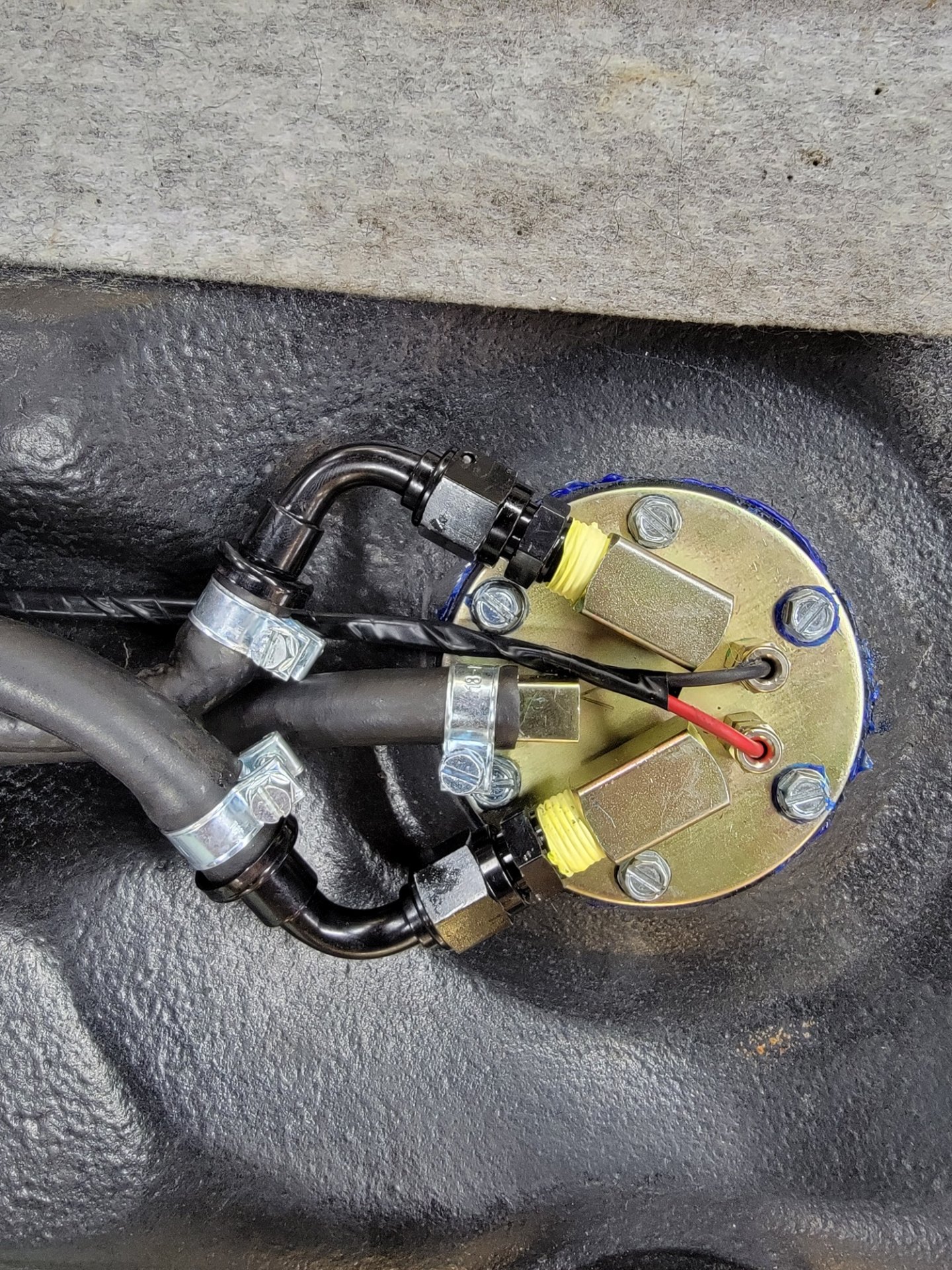 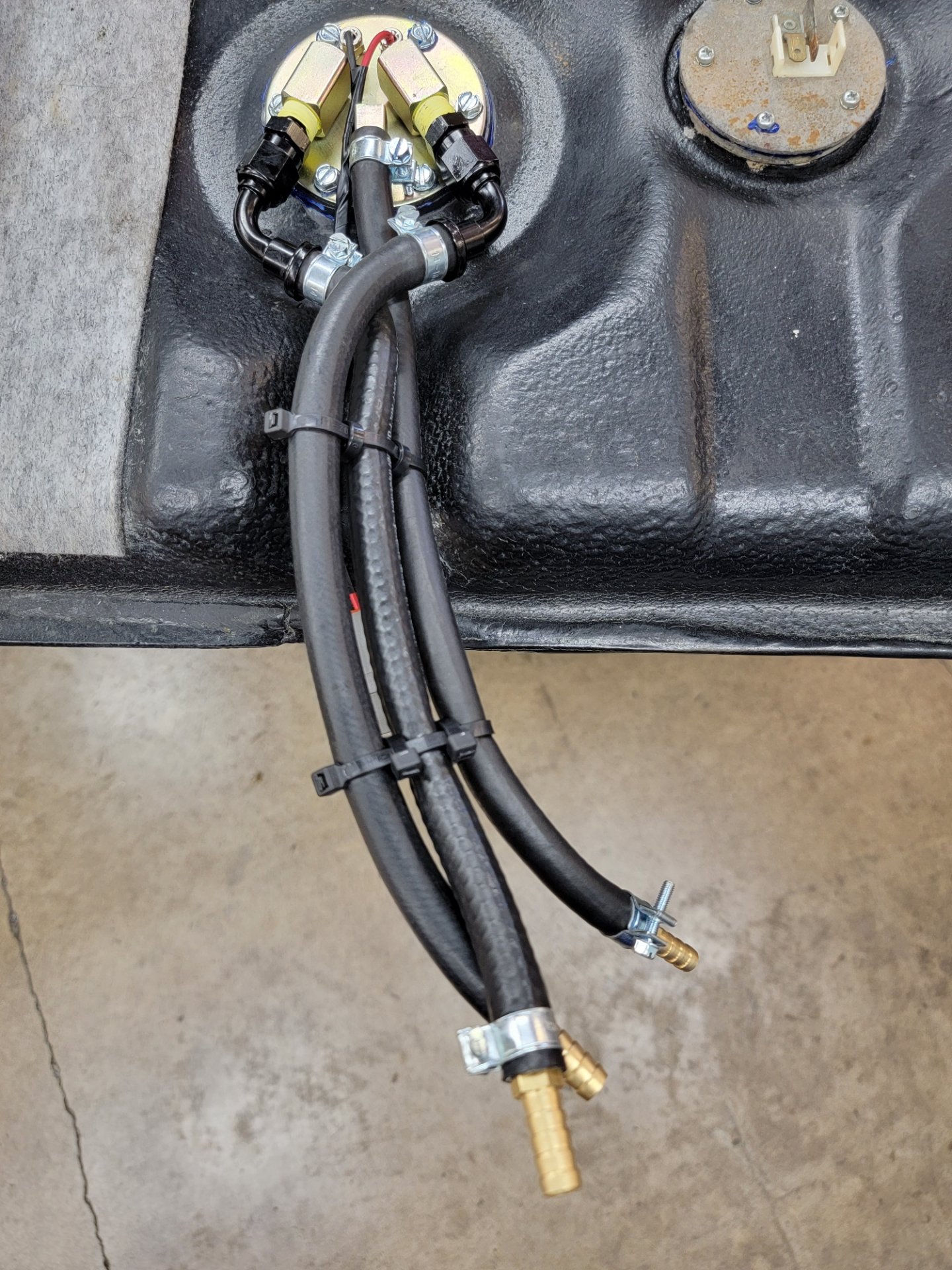 Looks like it's coming along nicely. How's the Sniper? (Be patient, it's a process).

Tim said he got it all put together and it’s running great! I have a few more months downrange then I’ll get to drive it for myself.

Found this guy hiding out. Really like the side view mirrors on it. 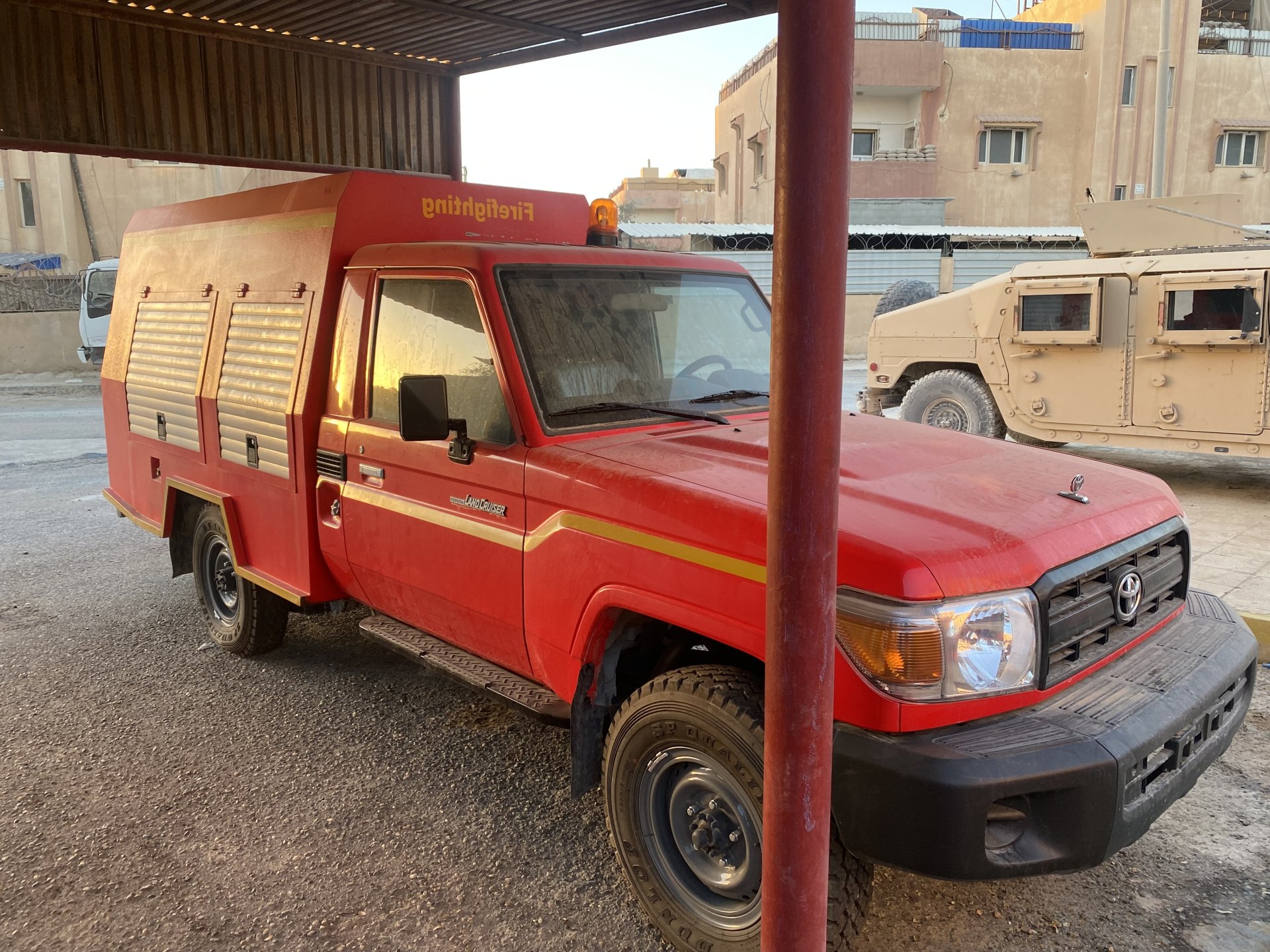 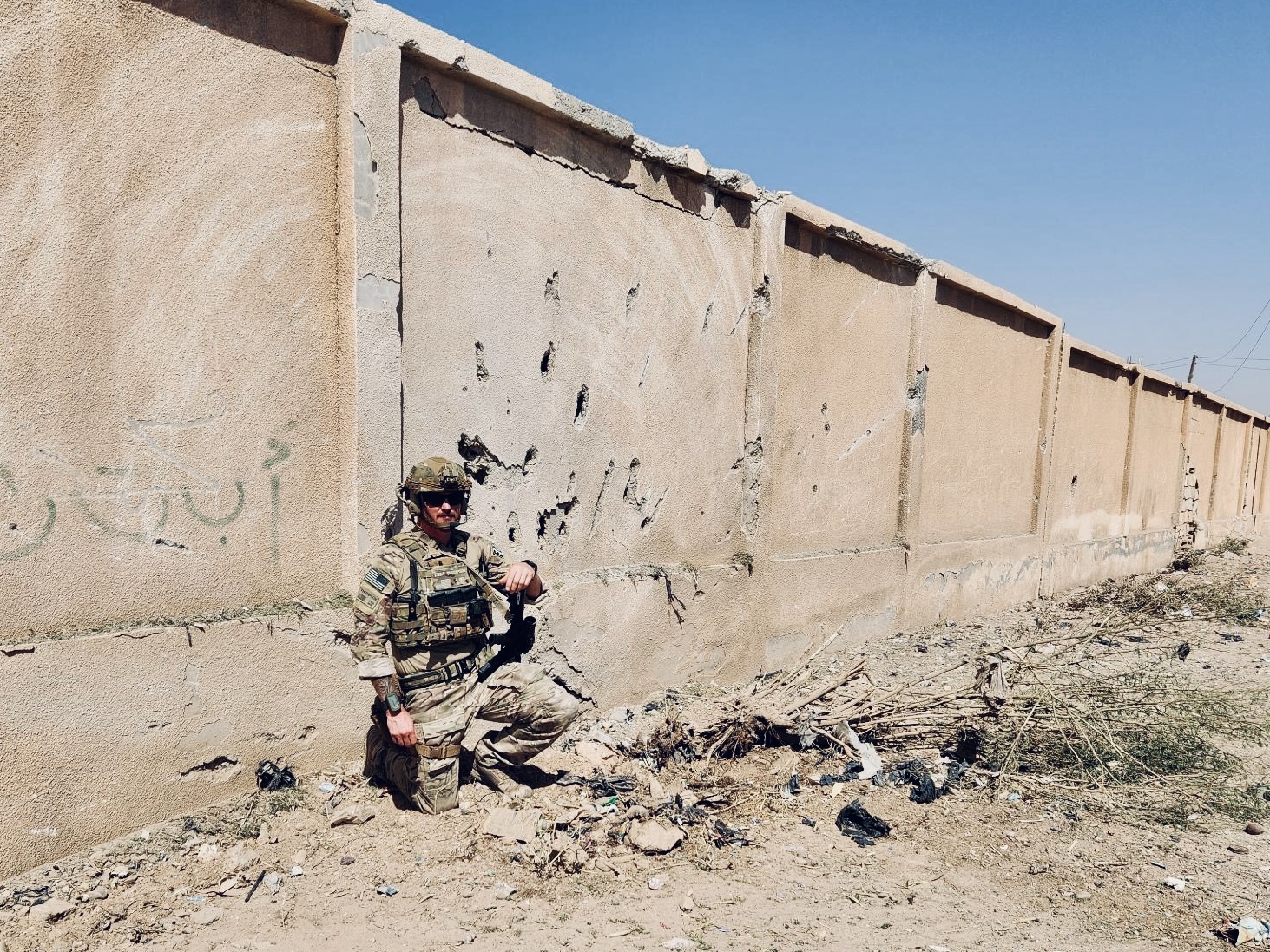 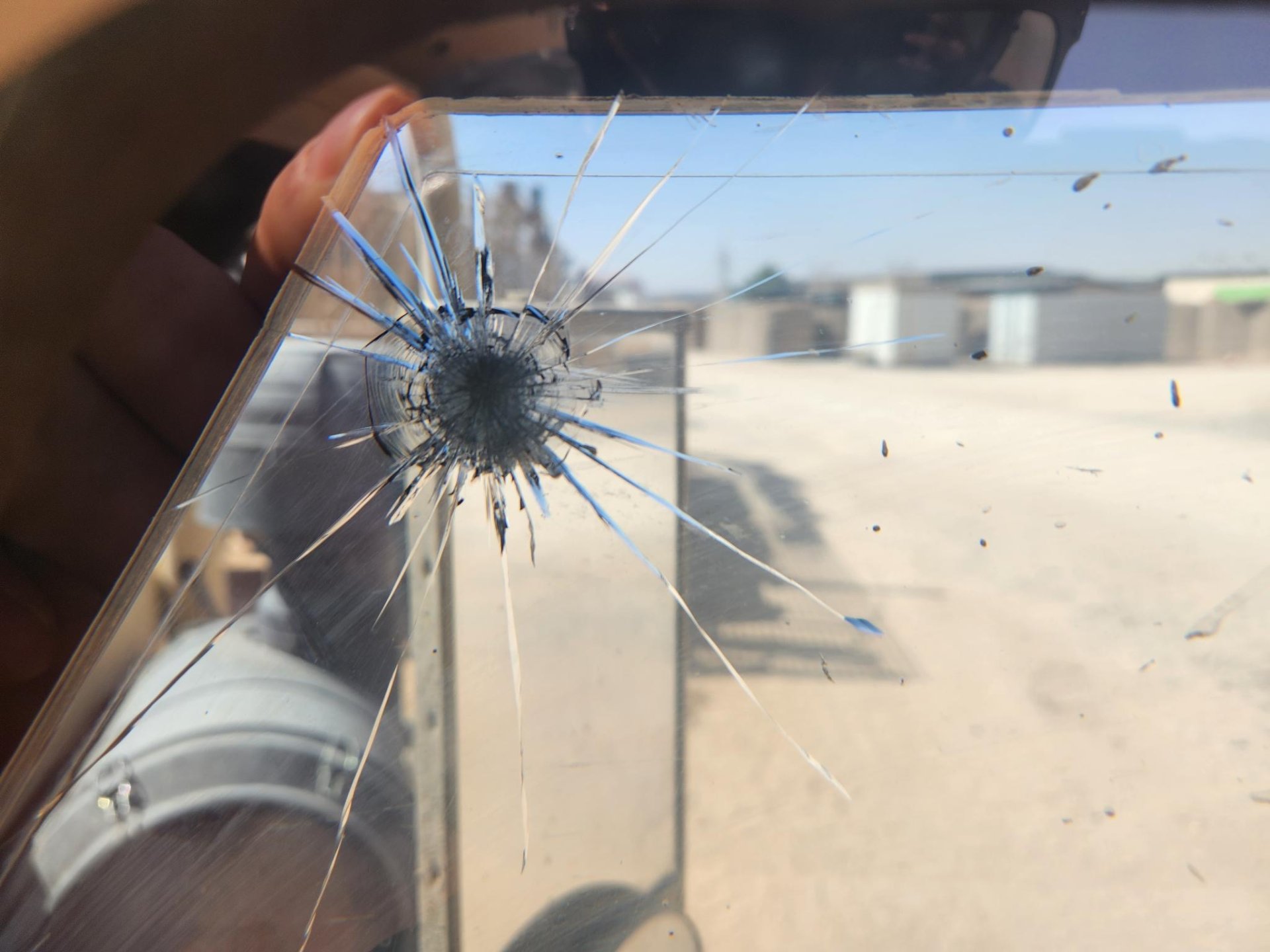 I think you mean you want to 'circumnavigate....'. My personal goal is to circumvent those two countries
The light shines in the darkness, and the darkness has not overcome it. John 1:5

Touché! Either way avoiding some countries and their locals and enjoying the rest.

nice to see one of my parts in action

cruisermatt said:
nice to see one of my parts in action

Definitely pick up a new intake hose from City Racer
Click to expand...


What parts are from you? There are so many vendors and parts now I can’t keep track of them all!

Intake tube and LED headlights are definitely on the list before we hit the PCH.

EWheeler said:
Looks like a good project in good hands. Stay safe man. Thank you for your service foreign & domestic.
Click to expand...


It’s definitely a project! But it should be a fun one.

No thanks needed. Absolutely love my jobs and wouldn’t trade them for anything.
You must log in or register to reply here.