After responding to a "Fuel Gauge Drops to Empty" post earlier, I decided to take a look at my old sender that hasn't been tossed yet. My assumption was that years of moisture had rusted the sender. Turns out that despite my generally rusted out sender, that was not exactly the root cause. I found that the resistor winding wire had broken. In my case, on the 6th winding or so. It appears that it works to show full because it contacts the actual wire terminal, then drops to over 3/4 tank because it is contacting the broken wire, then drops to empty as soon as it loses contact with the broken wire, since the circuit is now open. The rest of the swipe path, while worn, actually looks fine, and the arm still contacts it. 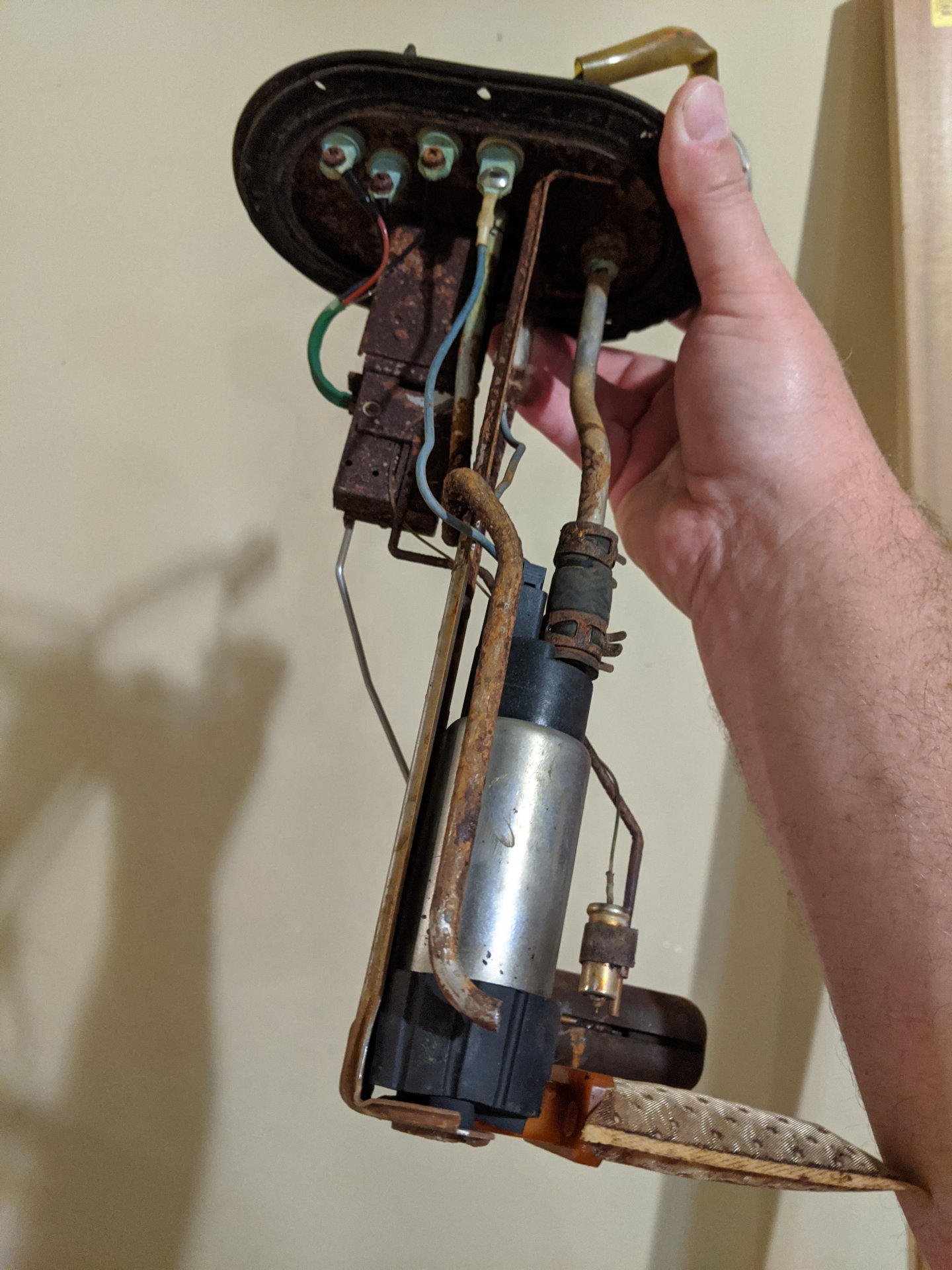 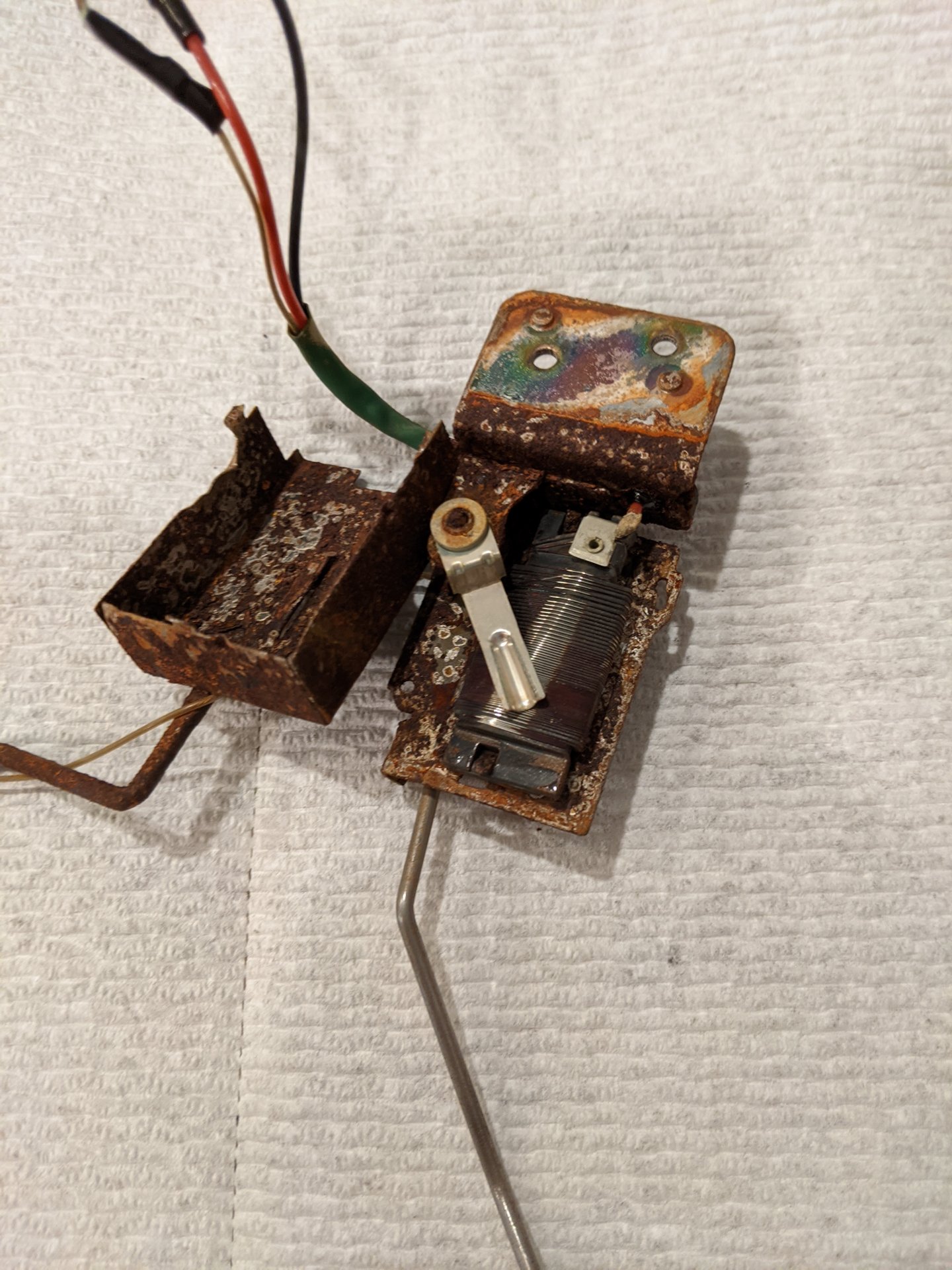 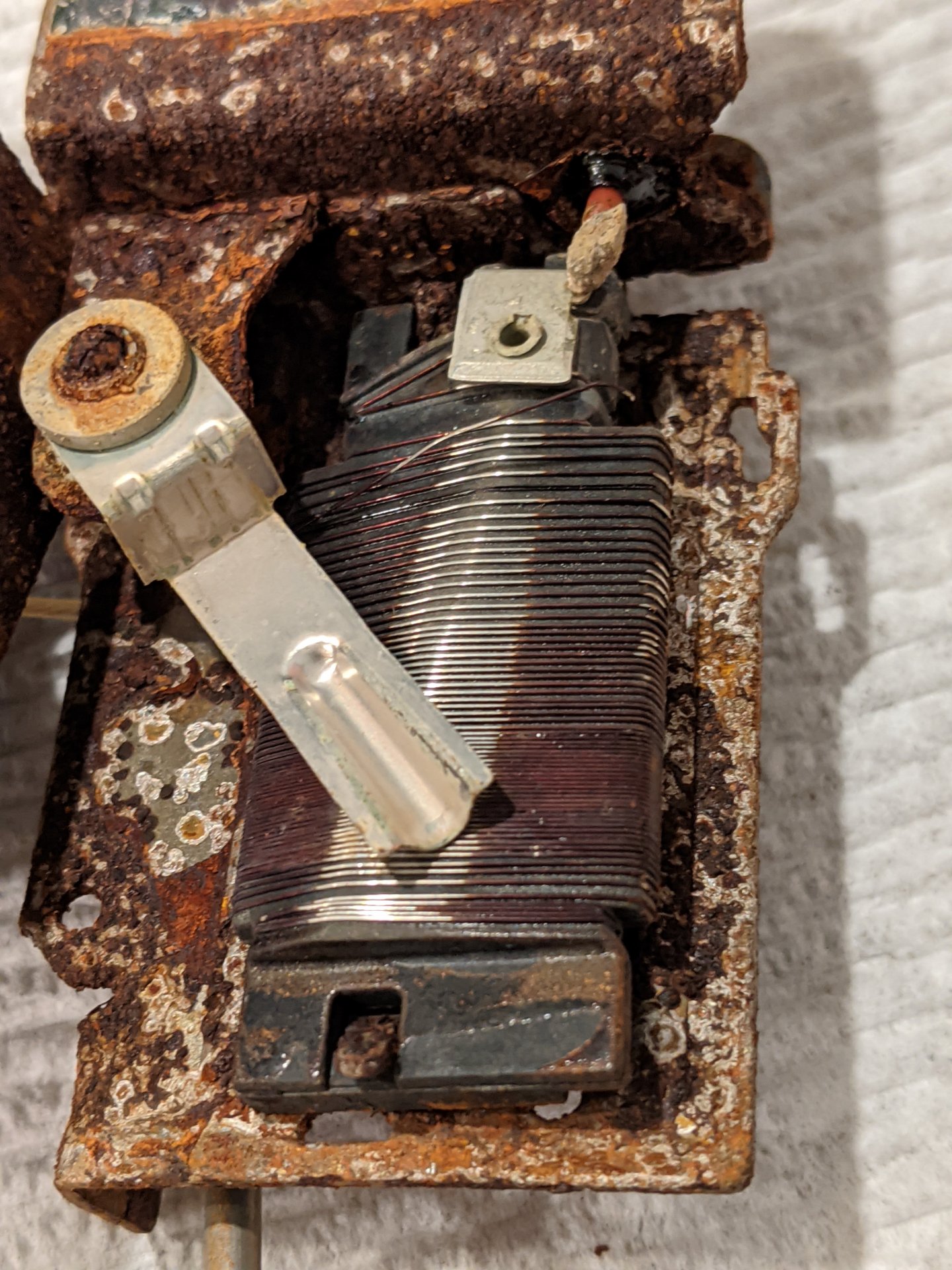 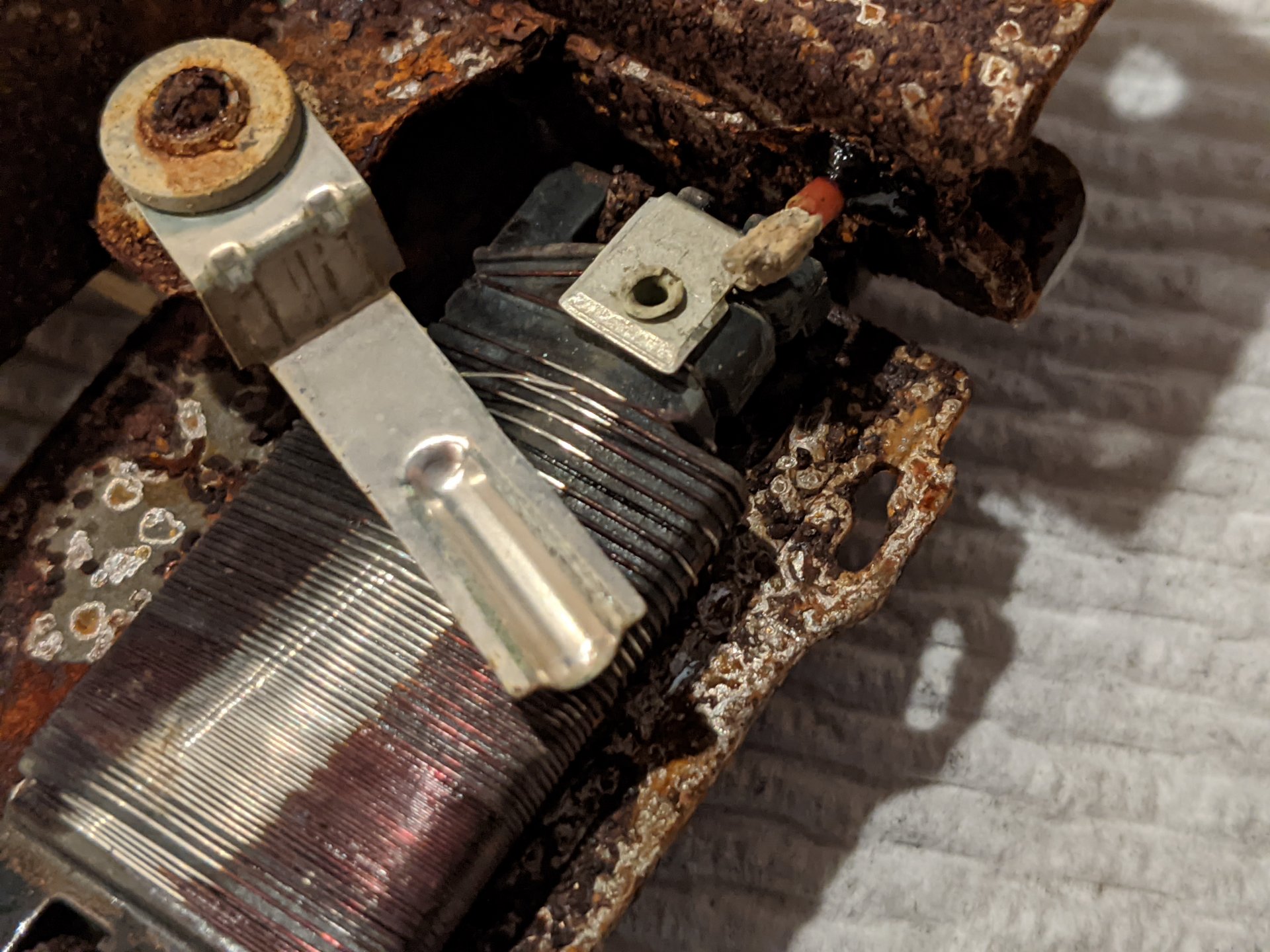 Theoretically, you could solder that wire back in place, but it is tiny and you will probably have to solder it to it's neighbors. That alone would just leave you at full a while longer, but if the solder adds extra resistance then you would read lower below the solder joint. By the time you pull the seats and crack open the tank, may as well just replace the sender for ~$100.

I think this should fix it.... 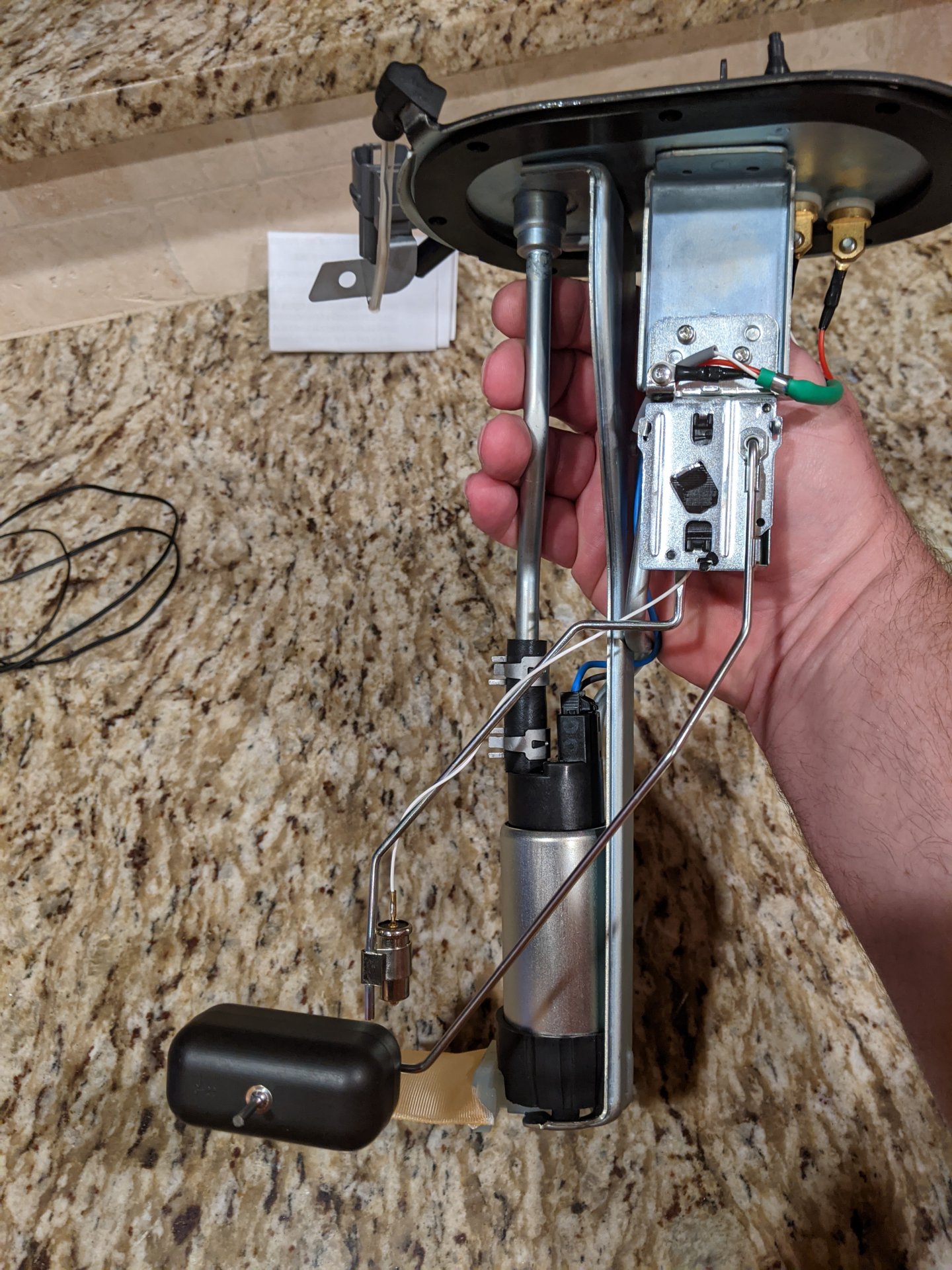 The sender was from PartSouq, the rest was LaGrange Toyota. The "tube" is the soft line from the top of the tank to the hard line. You may not need that, but I was in there. Also, if you order the correct Denso part number for a new pump, the strainer and clip are provided with it. 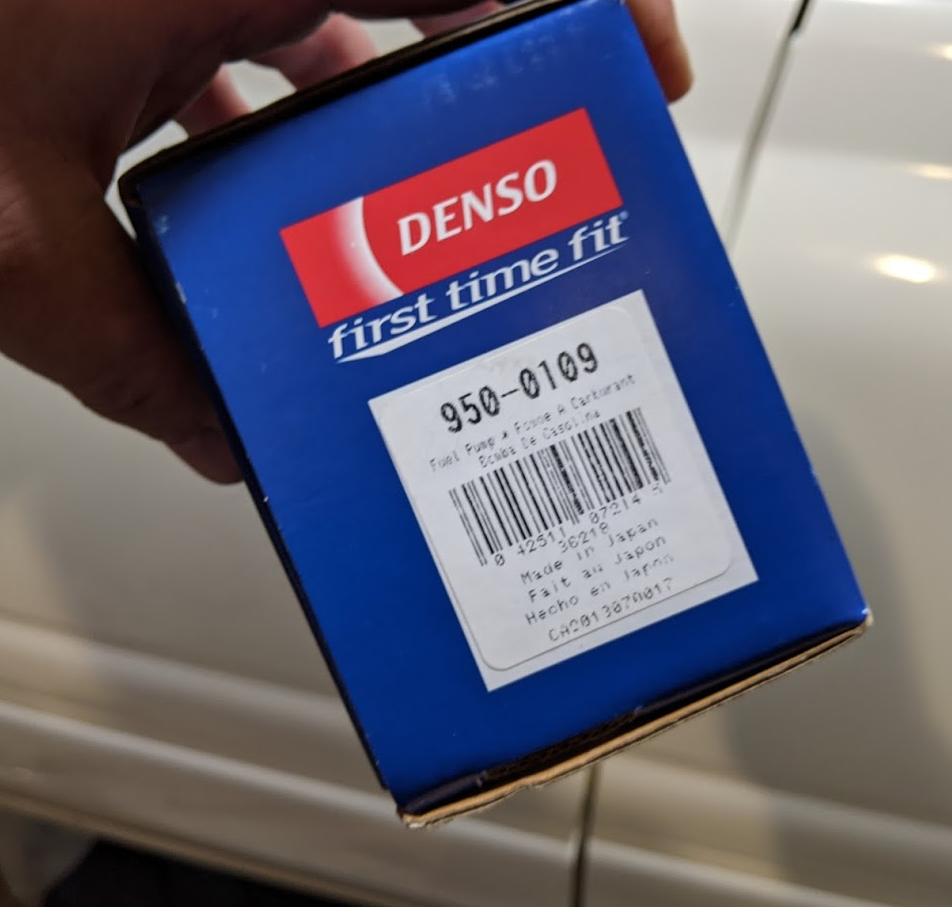 Nice write up, how many miles you have?

enox said:
Nice write up, how many miles you have?
Click to expand...

The truck did sit for at least a couple years at some point in its life, so my sender may be extra rusty. The tank wasn't horrible though.

The truck did sit for at least a couple years at some point in its life, so my sender may be extra rusty. The tank wasn't horrible though.

So that's a new fuel pump too?...just wondering if it started going out or you replaced it as preventive maintenance.
S

enox said:
So that's a new fuel pump too?...just wondering if it started going out or you replaced it as preventive maintenance.
Click to expand...

Yes, that's a new pump. The previous owner told me he had the fuel pump replaced to get it running when he bought it after it had been sitting for a while. I couldn't figure out what brand it was, and I'm not sure I can trust a mechanic who put it back together with sprung rusty clamps half on the what appears to be the original 27 year old hose... And I just have a really bad case of "while I'm in there" disease.

I replaced my original at around 290k I think, just to do it. It looked nothing like that rusty one. I will post pick of it when I get back home. I just went with denso off of rock auto and it was 110 bucks came with everything.

Thank you for the follow-up and info.
You must log in or register to reply here.

B
Cool down idle after turning ignition off?

FIPG Not Set After Several Days

S
3FE no start after overhaul