Shifter gets stuck when moving left to right

My 60 has 300k miles on the 4 speed. Needs a little double clutching to get into 3rd smoothly but otherwise has been great, but a new issue came up recently.

In neutral when moving the shifter from left to right it gets stuck and does not want to come back to the left / 1-2 side. A little tap will pop it over but it’s a bit of pain and I’d like to fix it. Reverse works perfectly. It feels like the bottom of the selector is getting caught up when moving from the 1-2 shift barrel to the 3-4 shift barrel. Looking at trans internals in the FSM I don’t see any clear failure that would cause this.

Common issue? Any ideas greatly appreciated! Pulling the engine on my old Audi now so hoping I can fix this with the trans in the truck.
3

Good call! When I pull up it mostly goes away. Bought a new cup/bushing from Toyota (part # 33505-60011) and will install next weekend. I’ll report back and post a few pics here.

Got the new shifter seat / bushing and it totally fixed it. The old seat was falling to pieces. A few notes for others who need to do this:

- The part number for the shifter seat is 33505-60011 and the part number for the dust boot is 33555-55011. Both are available from Toyota.
- I think you could do it without pulling up the carpet by accessing the four screws that hold the shifter boot in place.
- I removed the carpet and ordered a new carpet from dnp. I've wanted to replace the carpet for a while and used this as an excuse.
- My dust boot was also toast and I think it's worth replacing regardless as a new one is $15 from the dealer.
- There's a special tool to remove the shift lever but it's not at all necessary. You just need to push down and turn. Not much force needed.
- I pulled the rest of my carpet to get ready for the new one. Pulling it is easy. Replacing sounds like a full day job.

Photos in no particular order. 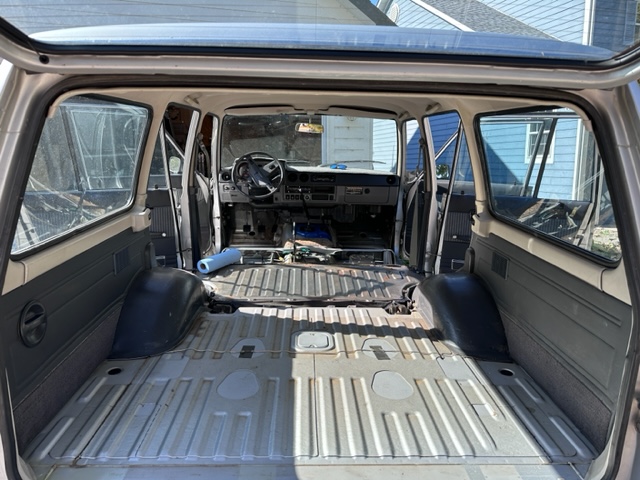 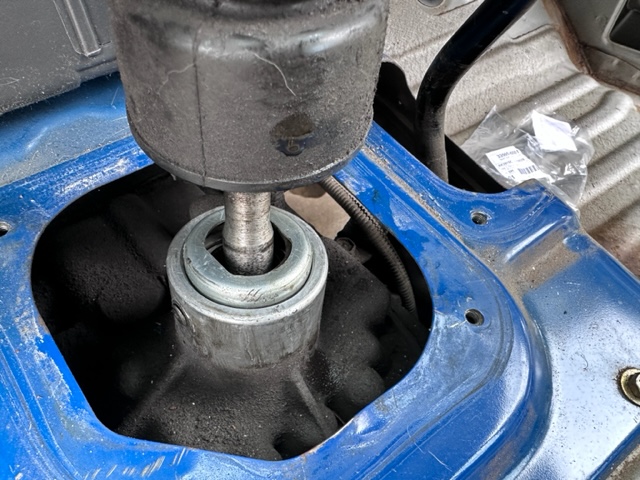 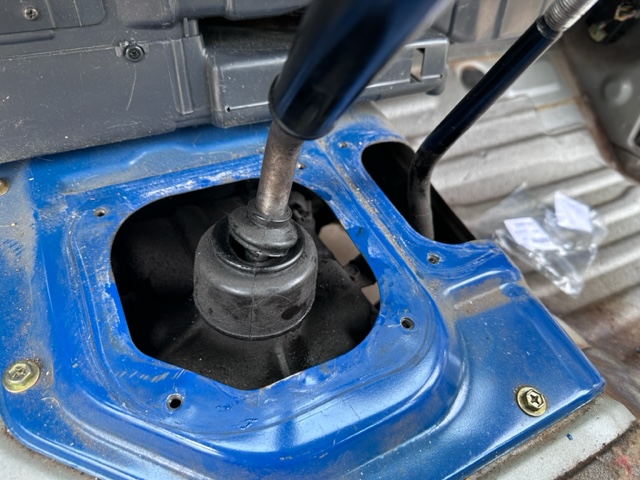 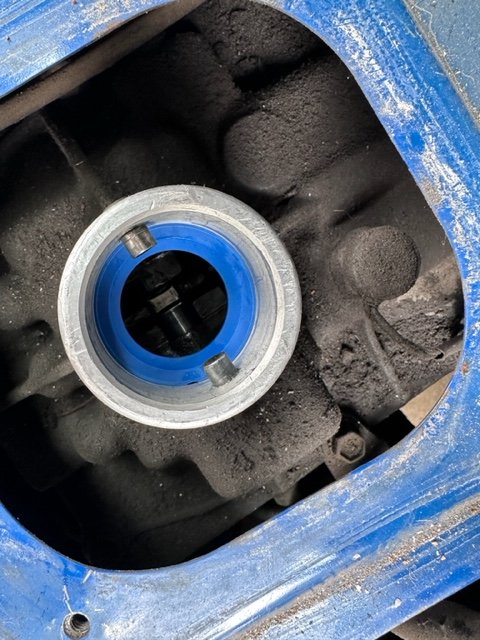 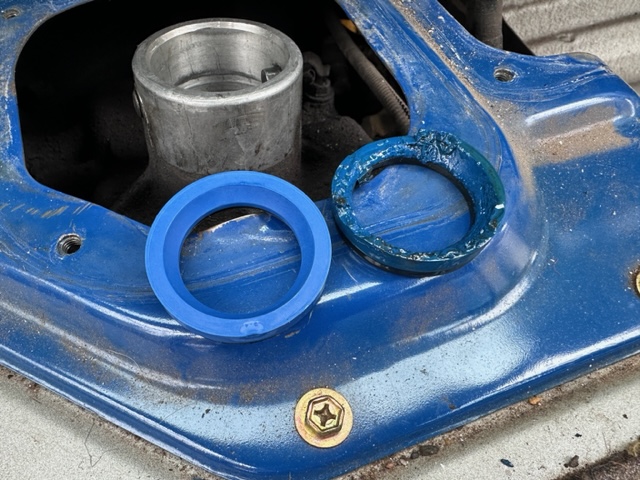 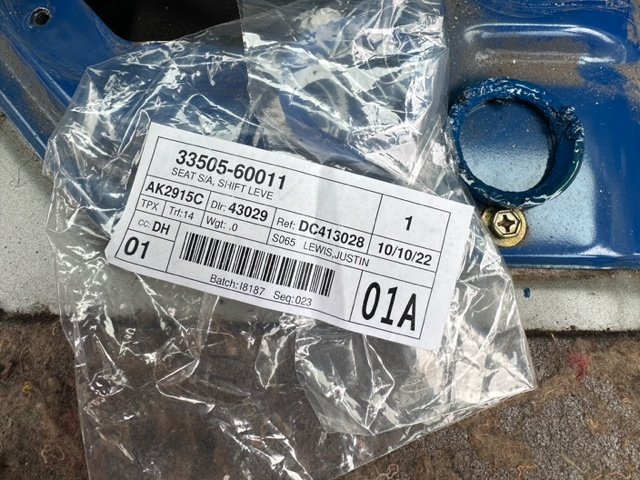 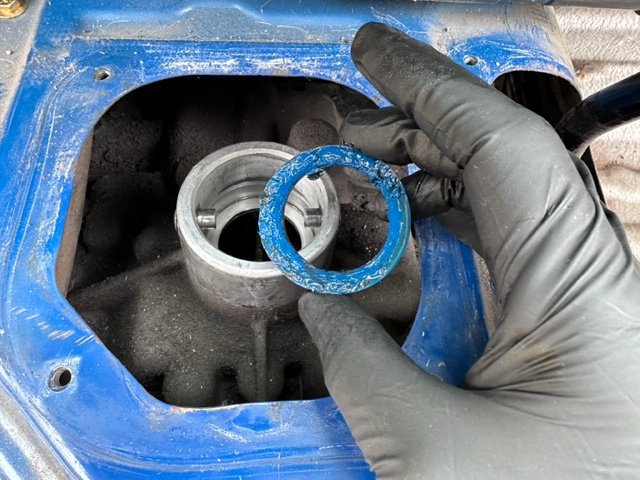 B
4W Drive stuck on?

11 minutes ago
Bob62
B
F
Fj62 pulling to right side when braking.