Friday night included removing the aftermarket hitch, pulling the rear bumper, and pressure washing the underside of the GX. This is what a MO GX looks like underneath. It really was not that bad, all of it was surface rust and zero areas were structural compromised. The inside of the frame was perfect, I think these rust issues are due to poor quality OEM frame paint. 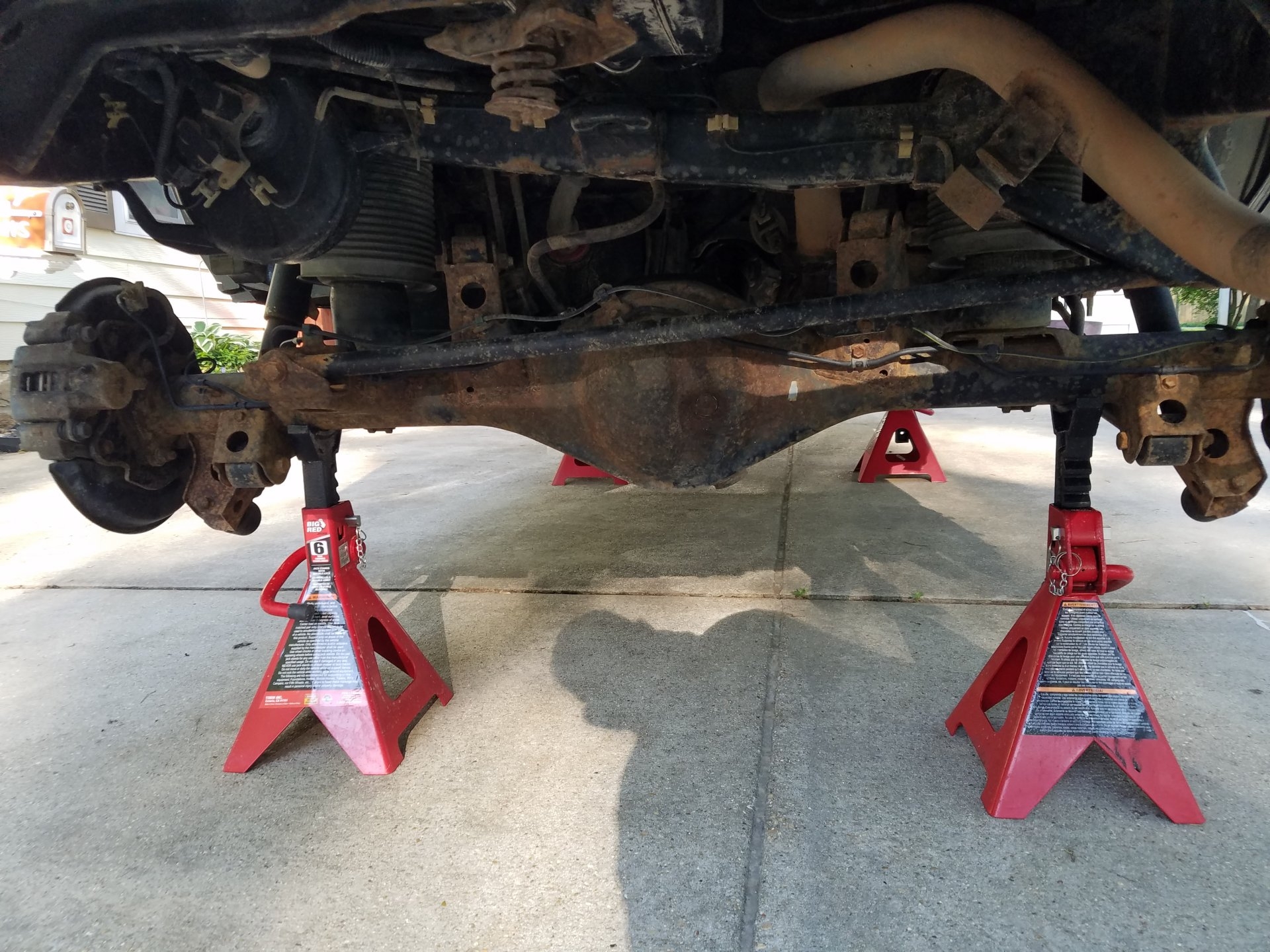 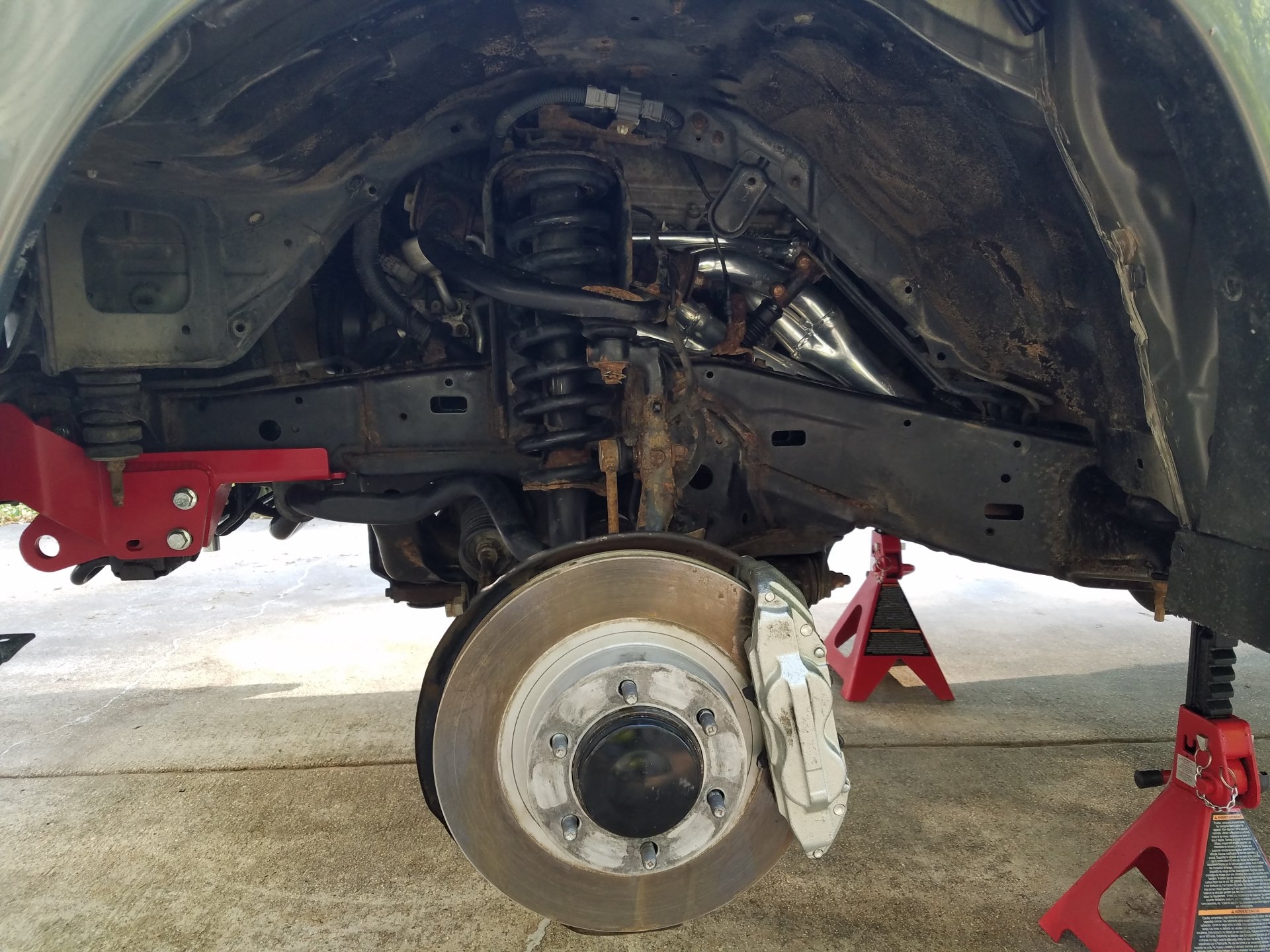 Next was undercoating. I used Woolwax Black on all chassis parts and Fluid Film everywhere else, including inside the frame. I sprayed it with the Kellsport gun and my 8-gal compressor, which work great. I chose the lanolin undercoatings as they are self-healing, non toxic, require minimal prep, act as a penetrating oil, and are easy to touch up. This job would have been a nightmare with wire wheels and paint, and the rust would easily come back unless prep is perfect. One shot of lanolin wax and the rust is dead. 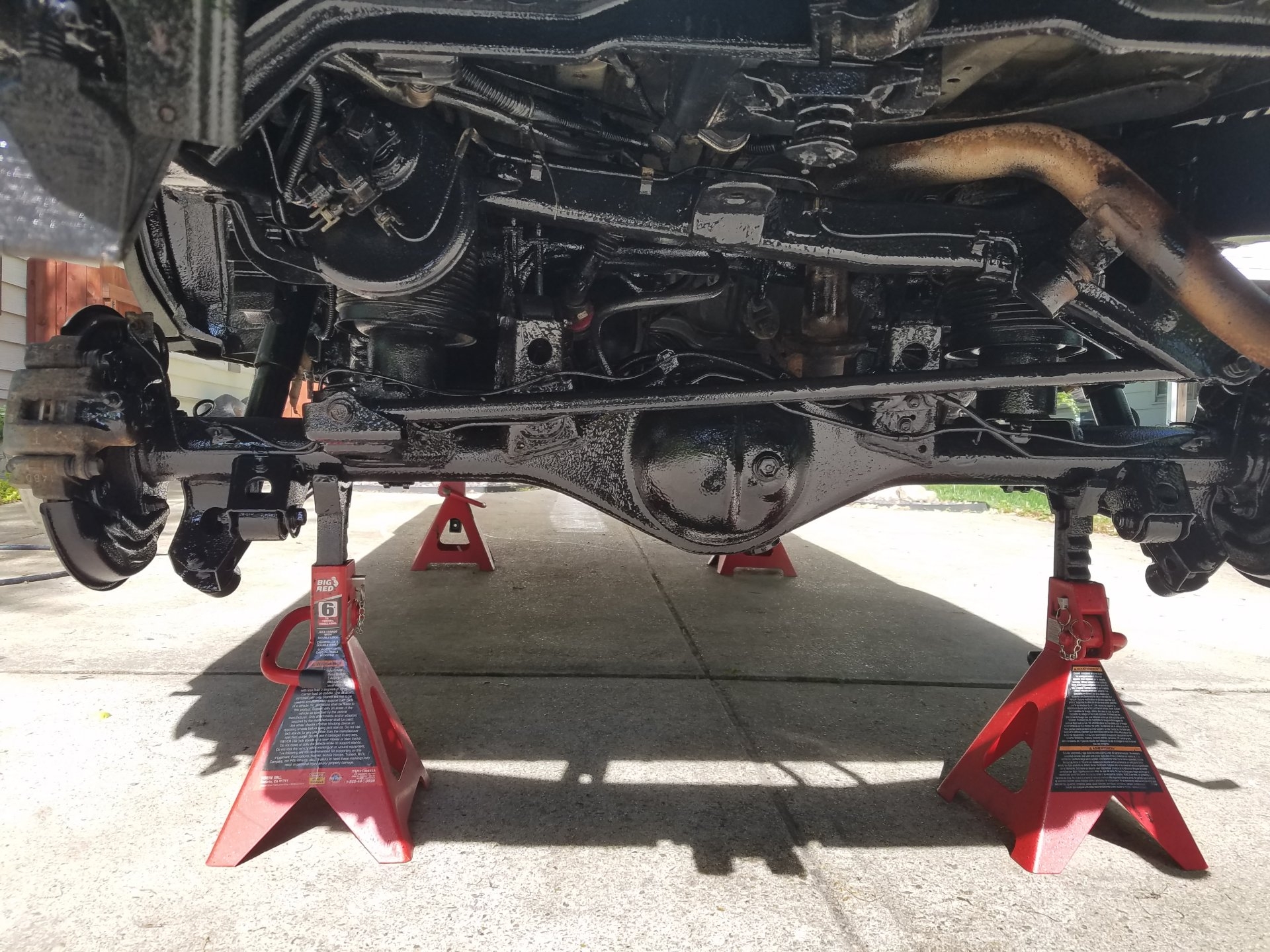 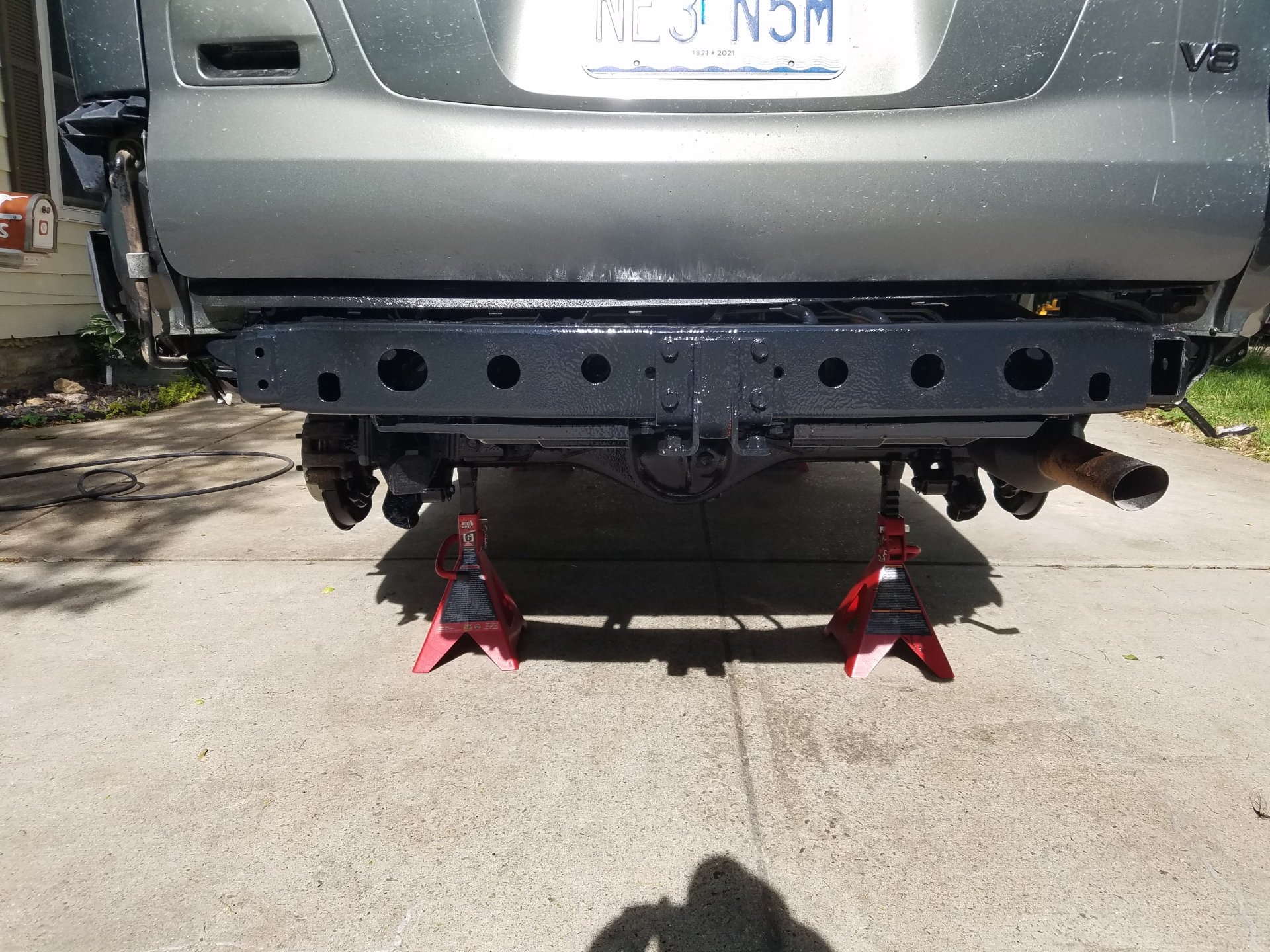 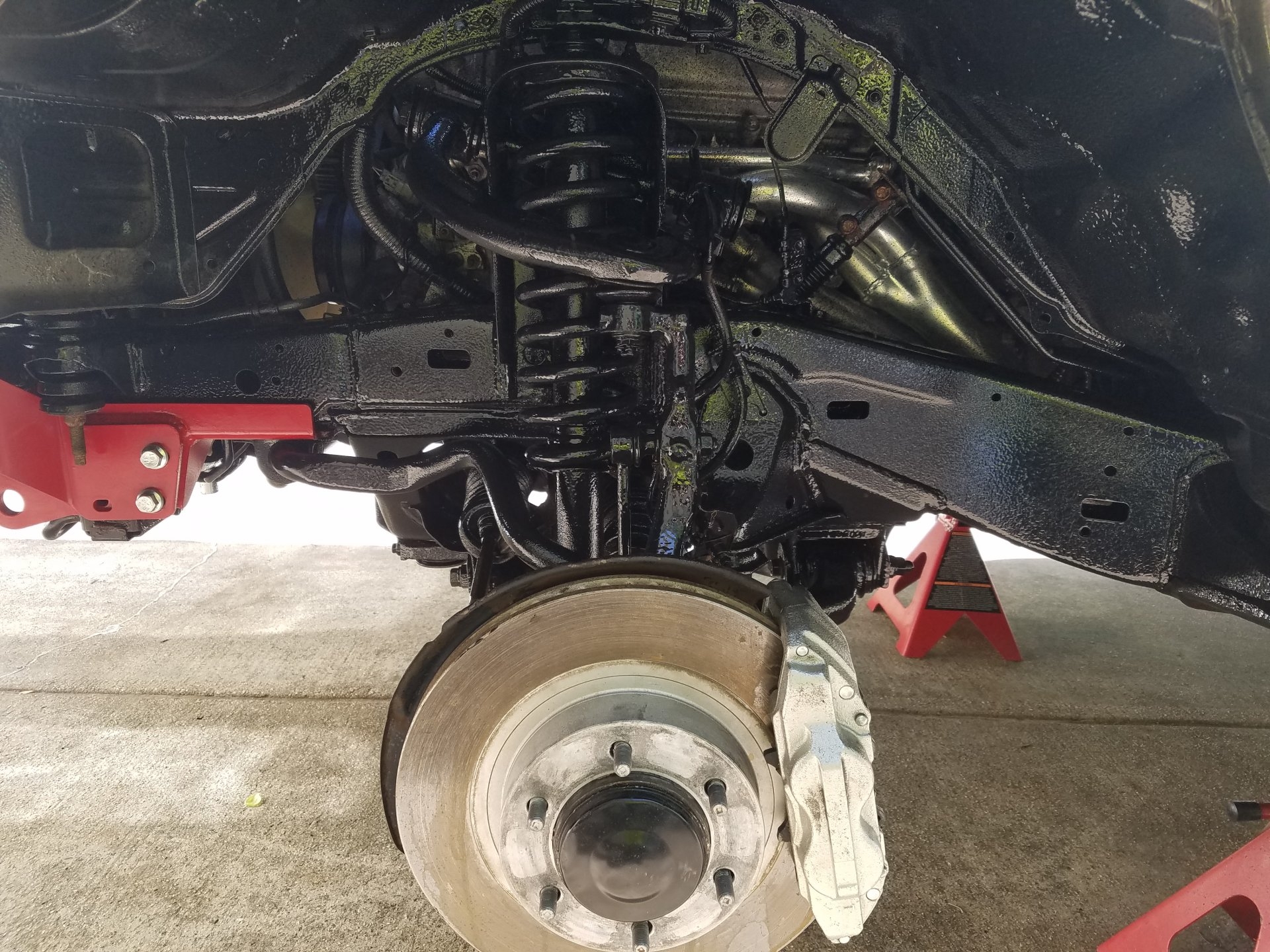 Next was the hitch install. I bought a 6500# OEM hitch for a '07 4Runner, which fit perfect, and was $100 cheaper than a Lexus hitch. The new hitch looks much better than the Curt hitch it had and gives the GX 1500# more towing capacity. 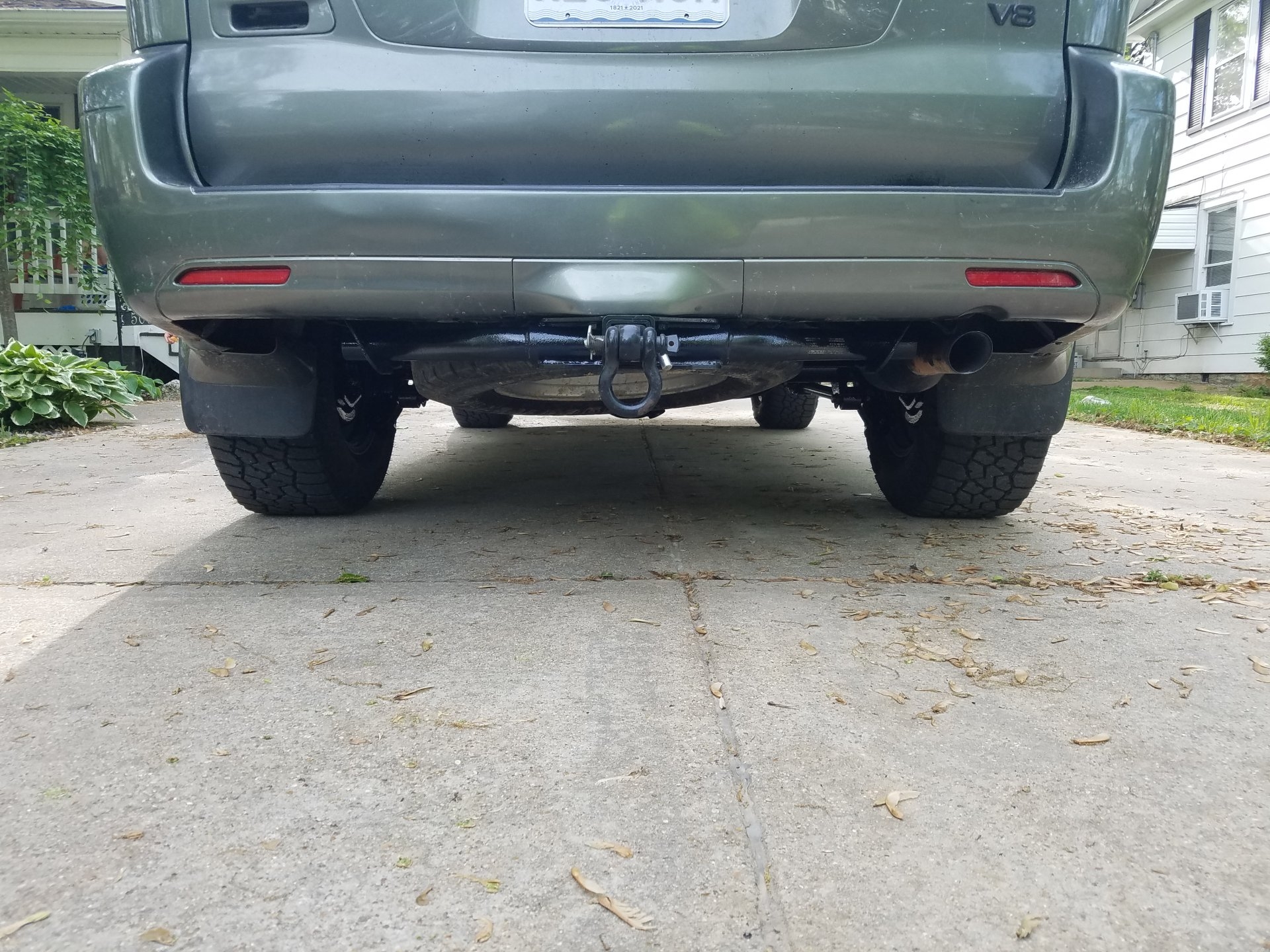 Then I bolted up the Apex 5th gen T4R rock sliders, with help from my wife. They blend in with the GX body lines nicely and function well as a step. 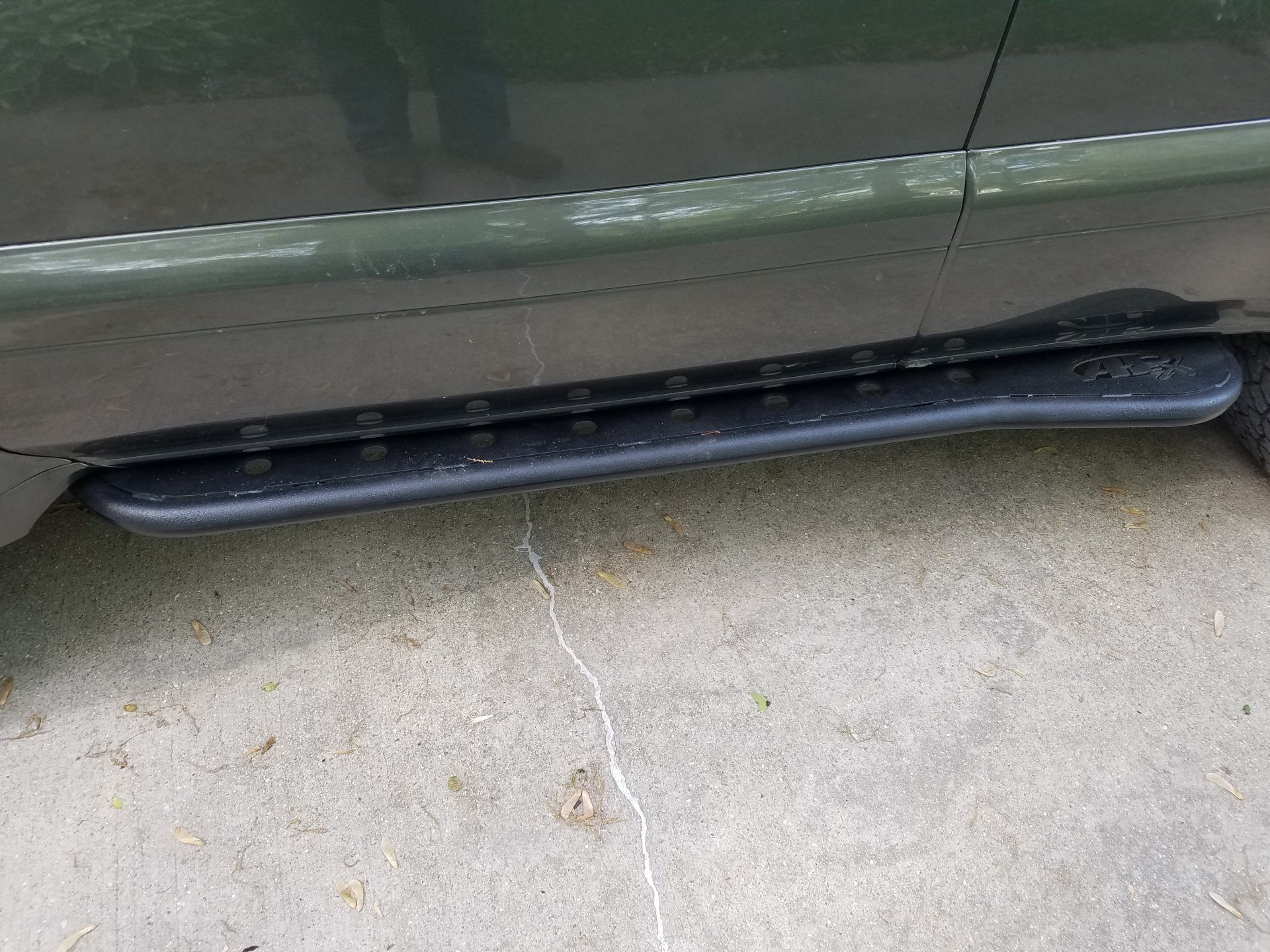 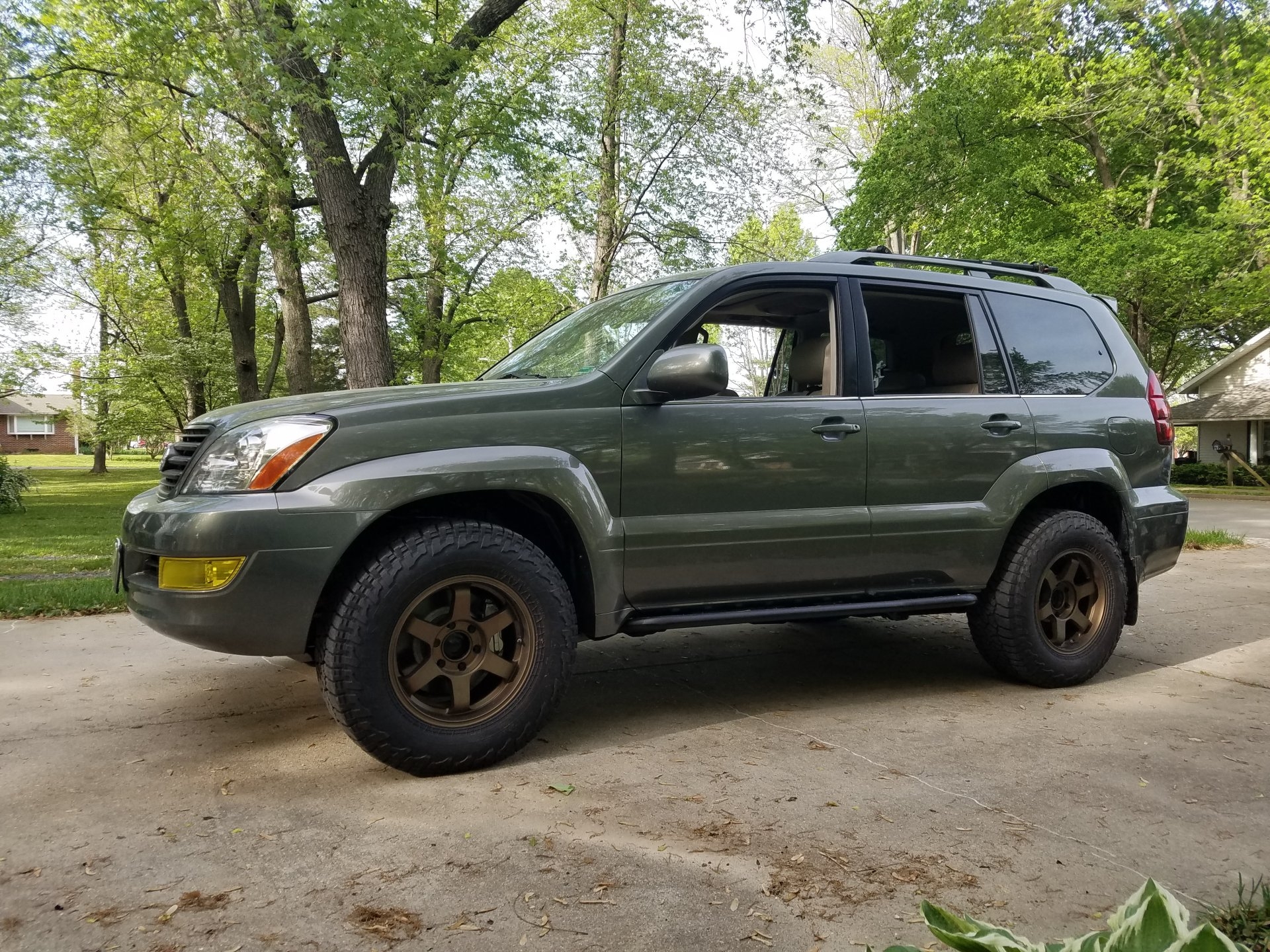 And a shot of the front with the ARB skids, SRQ recovery points, and glossy Woolwax. The GX is now ready for our summer trip to CO and UT. I'm ready for a break from wrenching and plan to now spend time using the GX to haul bikes around, take the kids to the river, and go camping with the family. She'll get minor upgrades over the next few months, but nothing major is planned. 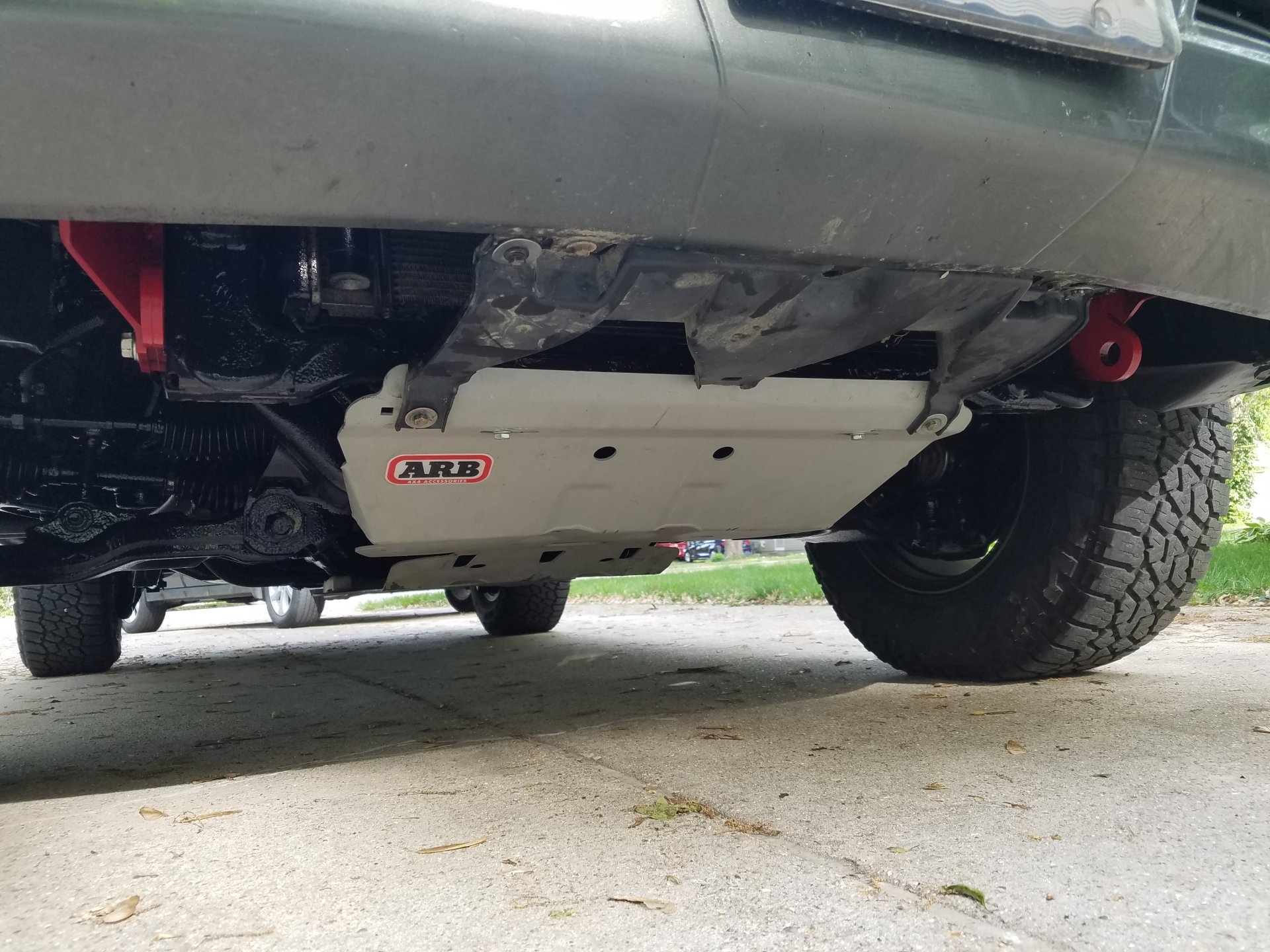 Last edited: Saturday at 6:22 PM
You must log in or register to reply here.