Total newbie here but did do my research and read as much as I could about these vehicles. That said, I am looking for one (I am in Canada and right now due to COVID, buying from the US does complicate quite a lot the importing process) and found very few available.
One that I found, where according to the seller everything works (i.e. air suspension, etc) does have a rusted undercarriage. I have not seen the car yet and according to him it is surface rust/scaling, no rust through, no holes anywhere. He promptly sent me pictures what is a good sign as he did state the undercarriage condition clearly on his ad. As I do not know much about these and DID read quite a lot of horror stories about rust on the LX 470, what do you guys think about it looking at the pictures? Also there is a connector on the top left side in one of the pictures that seems unplugged but as I do not know these cars I have no idea what it is used for. Some parts I am sure could be easily swapped (i.e. I believe the tranny brace).
What do you guys think? 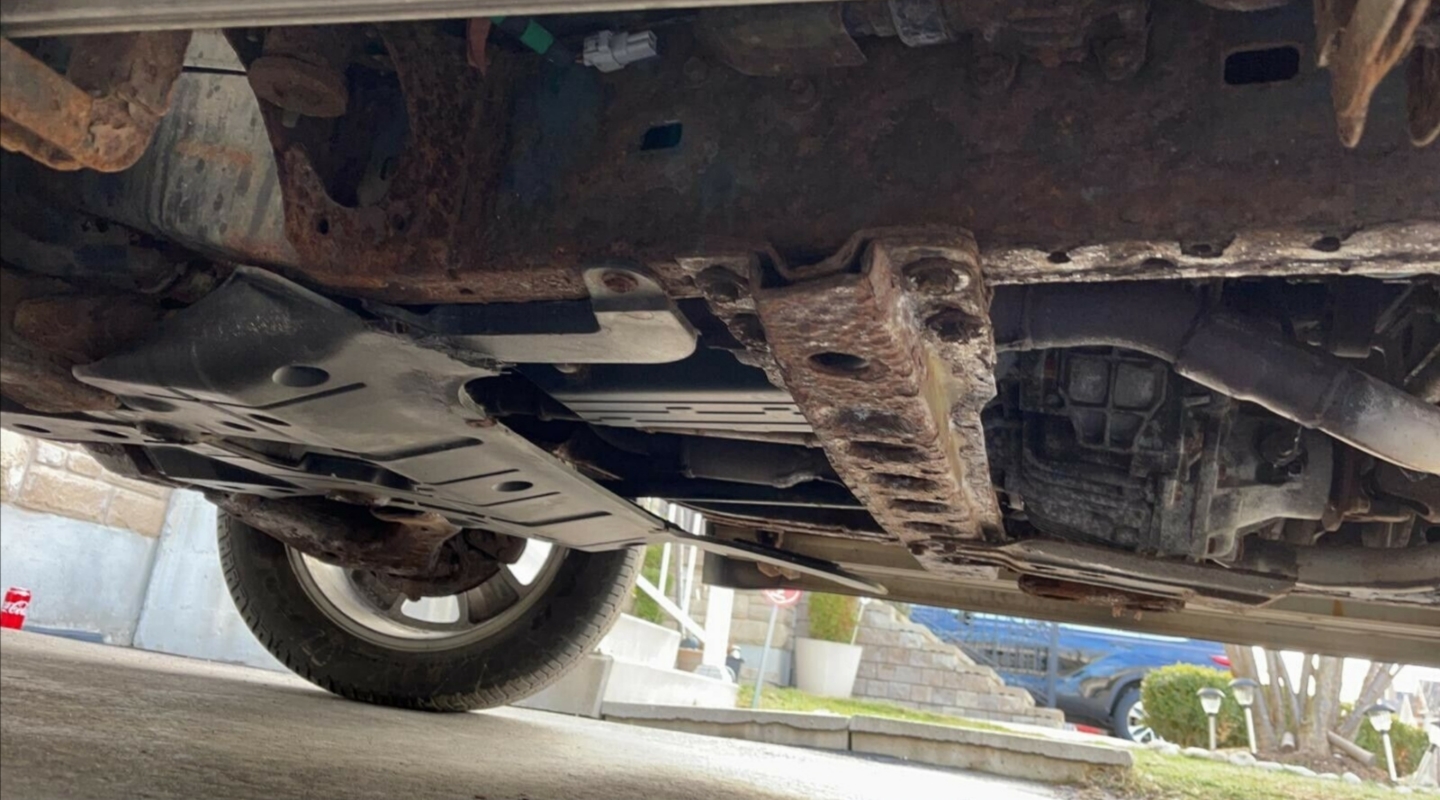 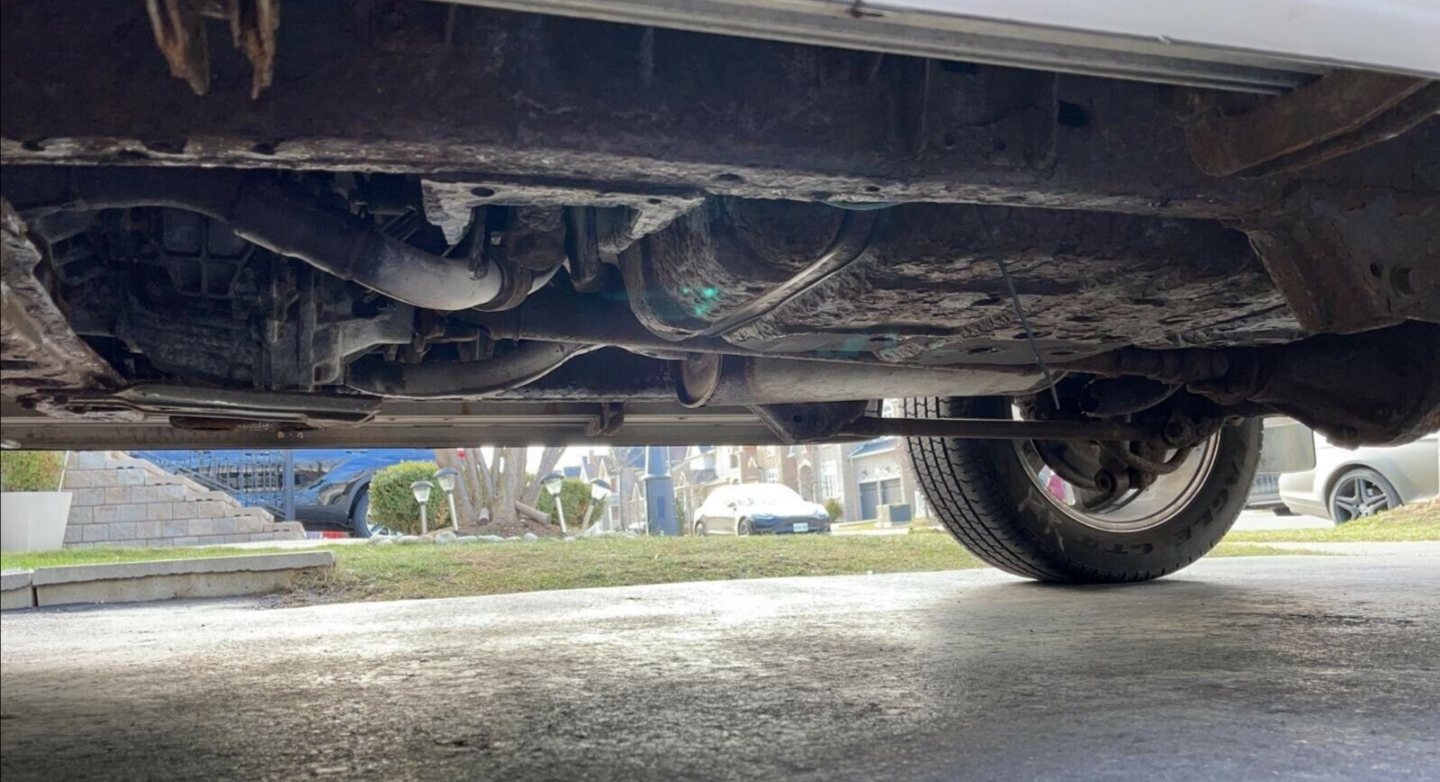 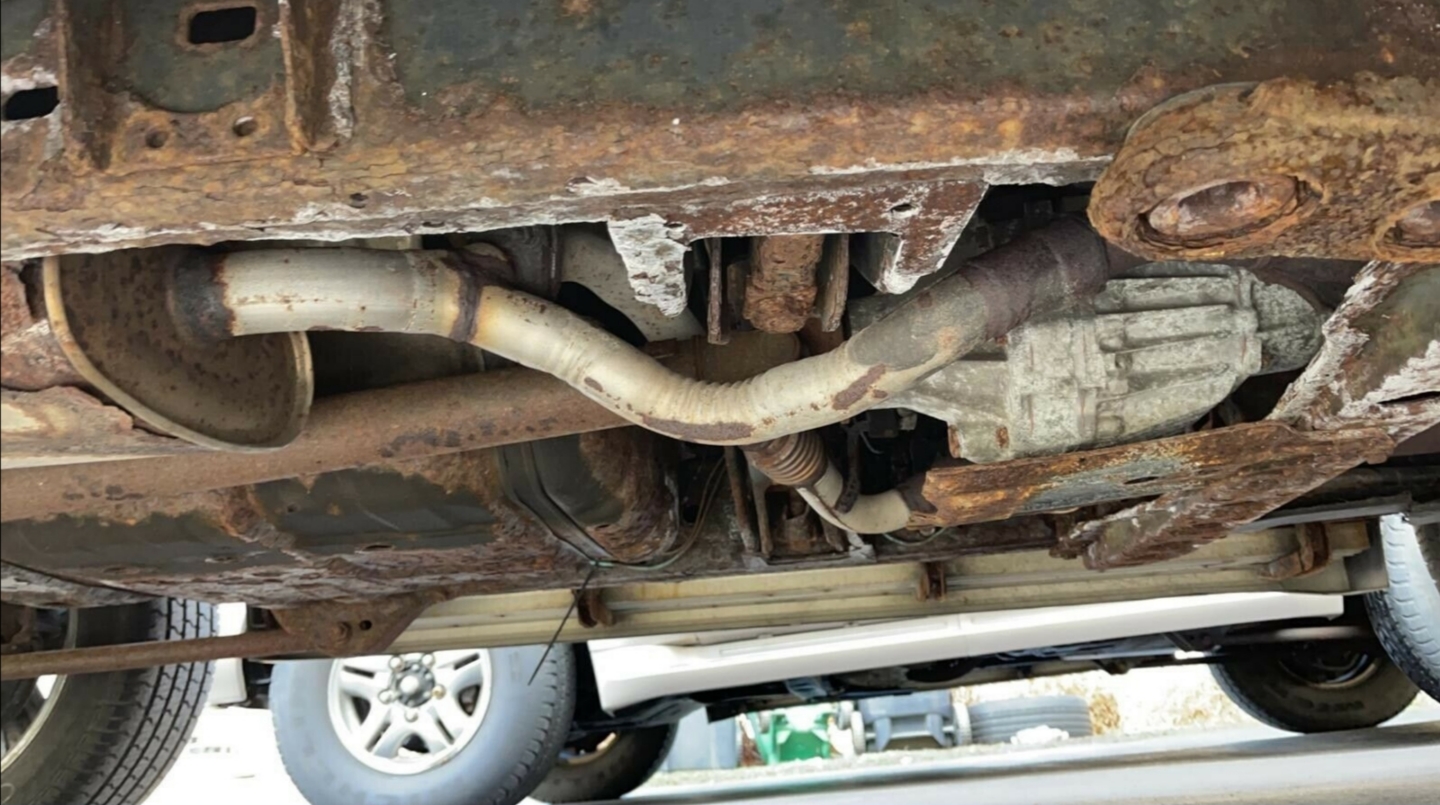 Well...I see a 100 series on the other side so I’d be suspicious. Why he keeping that one but selling this one? How long has he owned it? Is he just trying to flip it. Bought it for a song, didn’t like the underbody, selling it a for slight tip. I’ll stop being a detective now, maybe ask those questions...nicely.

As far as the rust itself. It’s nice to see it raw not covered up n shizz...not hiding anything. Could be just lots of surface rust won’t really know till you see it in person and start poking on the the frame with a needle or tap. Check frame, weld spots, shock mount areas, control arm mounts....there’s a few others spots but others can chime in
R

Ah ok here is the story. The LX is his brother's car. His brother moved and decided to leave the car for him to sell. He owns the 100-series. According to him he needs to sell as he has no space in the garage and his brother needs the money now that he moved. In that regard he was quite honest, answering all questions and not hiding anything. Told me the only issue the car has is an exhaust leak somewhere but as it was his brother's car that he was just asked to sell he did not check or know exactly where the leak is but told me I am welcome to check the car inside out, take to a mechanic etc.
On that connector that seems to be disconnected, any ideas what that is? It is on the first picture, top left corner. Gray connector.

How much is he asking? $2-$3k (US), not so bad. Any more than that and I'd probably keep looking. Rust isn't something that scares this midwestern American, but that's some pretty healthy rust in those pics. May not be any holes.....yet. That is some pretty serious scaling and it's going to get brittle pretty quick.
It may not fall apart, but it's going to be a beeotch getting bolts loose.

What are some details? Has it had all the normal things serviced? Water pump/Timing belt....heather t's.....cv's....radiator...starter....etc?

I would not touch that thing at any price point.
R

rdsmvp said:
Price in USD is around USD 8200. That said I am tempted at buying in the US if needed, no matter the hassle.
CR
Click to expand...


Not just No, but Hell No! Too much money for too much rust. You can do better.

Overlanding is an expensive word for car camping.

You must really be new here and completely new to used vehicles.

Yeah that seller isn't taking any less than $12k Canadian, which is about $9k USD for that 2000 LX470. Its also got hideous non-OEM wheels that look to be tacky chrome 20s. Yeah I can tell exactly which LX it is on classifieds because there are so few of them. I also found it more than hilarious that the seller also sells fake Rolex as well on his ads. The ad states he just spent $3k on those sinfully ugly chrome wheels. Yeah thats a complete lie and I'd call him out on it. You can't even buy those kinds of rims that ugly these days. They look like they came out of the back of a shady garage somewhere. 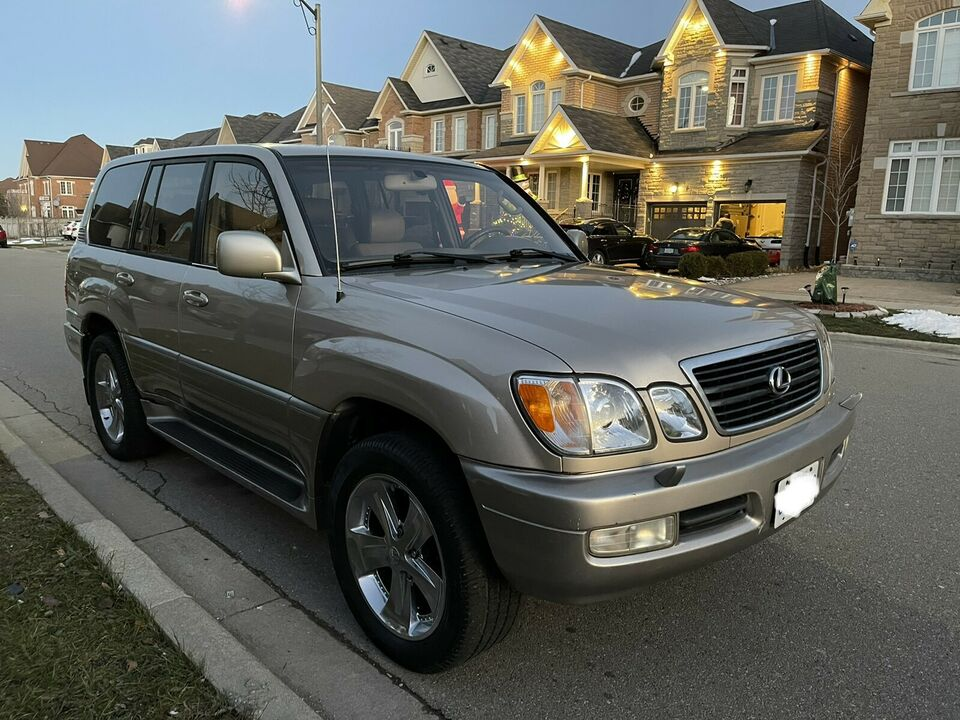 That LX has been for sale before in a different ad, and it looked to be a curbside seller. Honestly, that LX frame almost belongs at the crusher after a partout. The most I'd pay for that is $3k canadian so this fake Rolex guy is out of his mind asking $12k firm. Seeing that he has another LX right besides it is total red flags. 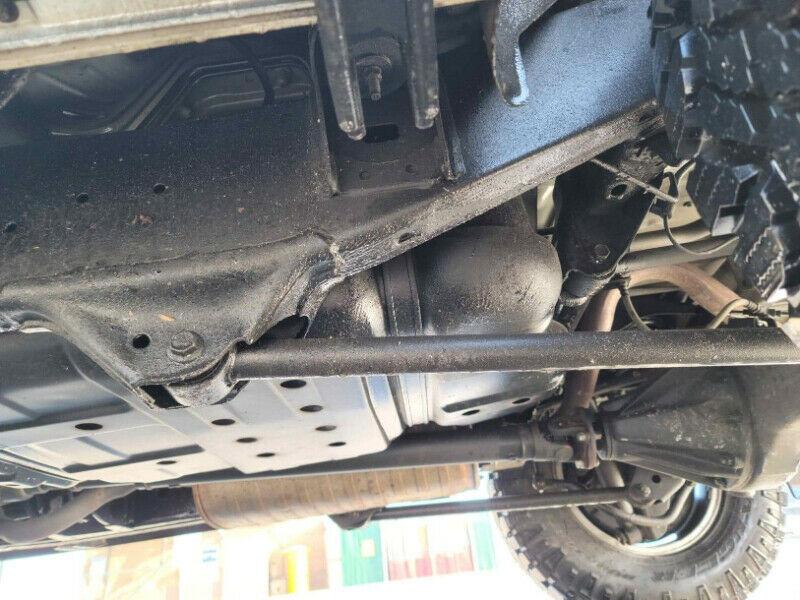 All I can say is that despite the 100 series reputation, these things will drain your bank account, and near bankrupt you if you're not someone who does labour yourself, especially for a vehicle that has lived in Canada. I just hope that you have your expectations set. Also, what is it about the 100 series that you're looking for one? and planned use?
Last edited: Dec 19, 2020

The thing with Canada and 100 series is that nobody bought these new in Canada. They sold about 100 of them per year from 1998 to 2007, and they were $100k Canadian back then due to an extremely weak Canadian peso.

Of course when they went up for sale used, Canada being Canada where used cars are significantly cheaper due to our harsh environments than the rest of the world, they were snapped up on the used auction block and shipped out of Canada. They usually promptly went to US, Russia, and Africa. That is why there are no more LXs left here in Canada to buy used. Used LX470s in Canada before 2017 or so, just before an explosion of people wanted one of these, went for insanely cheap. Back then, I'd see quite a few 05-07 LXs with 90-150k miles (150k km-250k km) go for under $10k Canadian. You can see why there are no more of these in Canada when the same ones cost $25k in Nigeria.
You must log in or register to reply here.