Prayers for one of our own please (1 Viewer)

Man I can’t even fathom. Love and tears from the Bomar’s.

Love and Prayers from TN.

Love and hugs from me in Texas.

I hope to understand losses like this some day.

Prayers and tears for Finn, family and friends.

No words. So terribly sorry.

Such horribly sad news. Continually praying for Ron and his family.
W

Sorry for your loss, Prayers sent

My condolences and prayers to the Blaylock Clan.

2nd friend to lose a child this summer.
I cant comprehend.

Oh man. Had no idea. Just no words. SO sorry to hear this news.

I’m So sorry , I just can’t grasp the loss of a child. Prayers for Ron and family,

Lindsay did a beautiful job with Finn’s Obituary 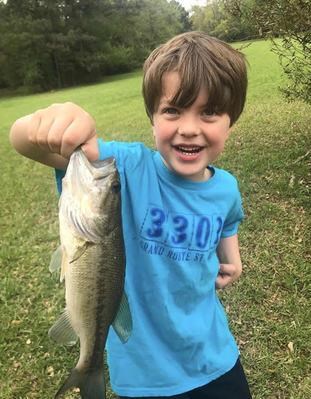 So sorry to hear this news. Hugs to the Blaylocks.

Ridgeland - Finnian Jude Blaylock, a conservationist, zoologist, and explorer, passed away peacefully at his home on Thursday, August 22, following a year long battle with cancer. He was 7 years old.

Finn was born in Jackson to Ron and Lindsay Blaylock. He attended St. Luke's Preschool in Fondren. He was a proud St. Richard Catholic School second grader. He was long time member of the Sea Lions/Sea Urchins Swim Team and a parishioner at St. Richard Catholic Church.

Finn found his greatest joy in the outdoors and in every tree and trail he could find. In his 7 short years, he visited 14 National Parks across this beautiful country, becoming a Junior Ranger at several. He hiked the lava tubes beneath Mount St. Helens, explored the trails of the Grand Canyon, camped beneath the Redwoods of California, swam in both the Atlantic and Pacific oceans, and so much more. He liked best of all his beloved Linville Gorge Wilderness of North Carolina.

An avid fisherman, he was at home fishing creeks and ponds for bass and brim. He founded #finnsfroghunts, to share and catalog his beautiful frogs, snakes, and lizards. He knew a great deal about animals, large and small. He loved spending time with his friends and cousins. He loved Captain America and daytime Mardi Gras parades and his dog, Mick.

Finn is survived by his father and best friend, Ron and mother, Lindsay; brothers, Gabriel and Declan, and his sister, Susanna; grandparents Russell and Diane Blaylock and Sheryl L. Nusloch (and the late Mr. Nusloch); his loving aunts and uncles; his beloved cousins; a host of dear friends; and an army of prayer warriors.

A Funeral Mass will be held at 11 AM at St. Richard Catholic Church on Wednesday, August 28. There will be a visitation, also at St. Richard, from 9:30-11 AM. Burial will be private.

Lots of Cottanlanders have met Jessi over the years. Huge loss for our sport. 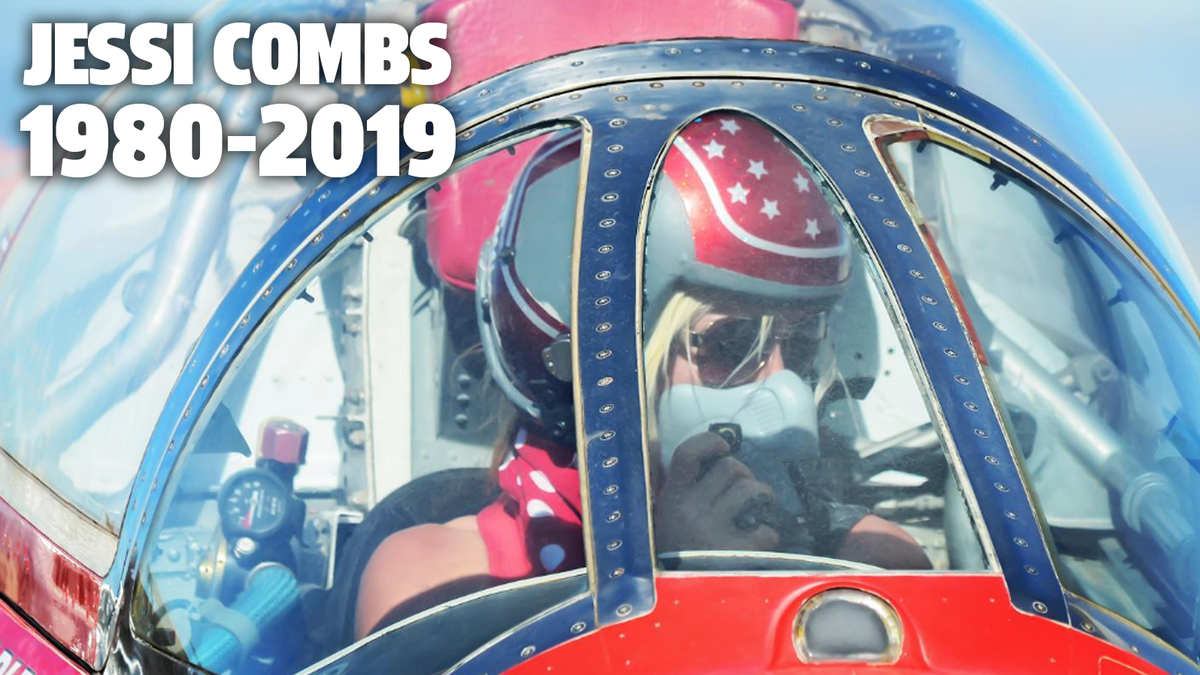 Yesterday, while attempting to beat her own land speed record, the 52,000 horsepower jet-powered car driven by racer, fabricator, and television personality Jessi Combs crashed in the Alvord Desert in Oregon, killing her, as local news reports. Combs was 39 years old and held the title of...

She was such a badass.
There's a great bio on the racing team’s page: Jessi Combs

Our thoughts and prayers are with the Blaylocks on this sad day. May their cherished memories of Finn and his adventurous spirit help to lift their sorrows and carry them through this trying time.
You must log in or register to reply here.

Prayers for Jeff Murrah and his family
2

"@paflytyer" Road to recovery after major back surgery
3 4 5

Please Help one of our own...