Gecko gets some mods

FJCRAWLER said:
Goforth Tire in Knoxville will set you up with some stickies.

Even IF I could afford four or five stickies from Goforth, whaddya think it'll add to ship them from Knox to Seattle??? Probably enough to offset any good deal from Goforth.

They can bring them to Moab. Roger only has two trucks on a 4 car trailer, plenty of room.

Well, the knuckle stud repair from Rubicon didn't last long.
Don't feel like fixing it again, but the custom parts for the FROR keyed arms aren't done yet either.

Hopefully I'll have a CAD drawing of the major piece and a full set of prototype studs in a week or two. Hopefully an ETA comes along with the CAD drawing for the first prototype of the major part too. Keep your fingers crossed that these prototypes don't cost too much. If they don't, I may need some people who wheel a lot, and wheel hard, to help me do testing.

Guess there's no more waiting to put the new FROR knuckles on. Not wheeling again until then obviously.

Luckily the prototype custom parts should all be done Monday. 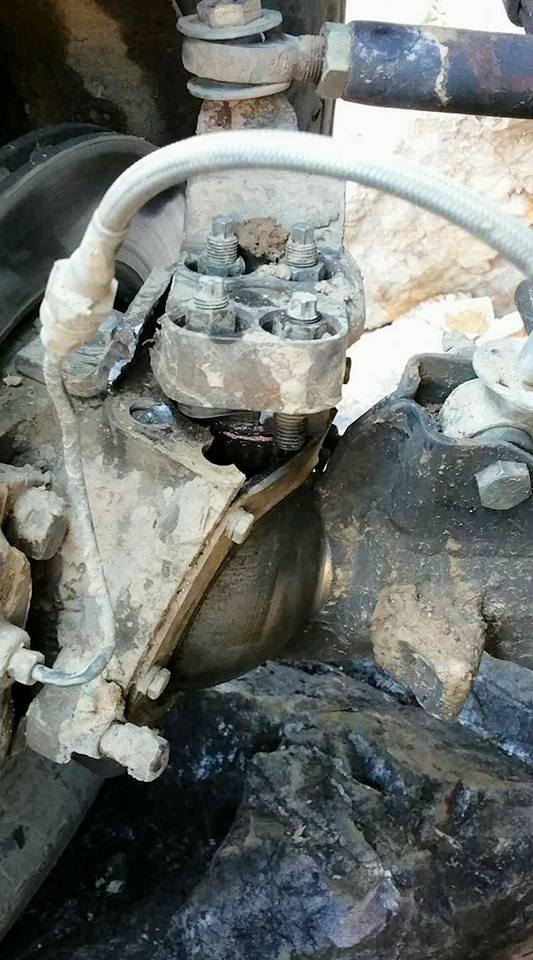 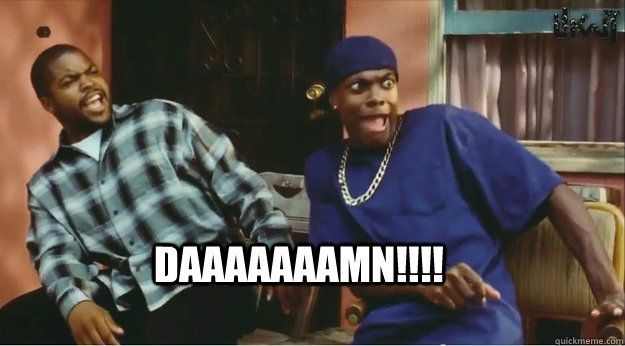 I see no issues with loose studs here.

That knuckle bezzz on crack.

Steve, would a one-ton drive-line not make sense...or some type of 1ton hybrid

It would...If Toyota made a 1-ton axle.
But this wasn't primarily an issue with parts, it was a situation of geometry and physics coming together in a bad way while being winched backwards.

Elbert said:
Steve, would a one-ton drive-line not make sense...or some type of 1ton hybrid
Click to expand...

I can't hold back any longer! Time to start the reveal.

Here's the line up of the progression of prototype "studs". 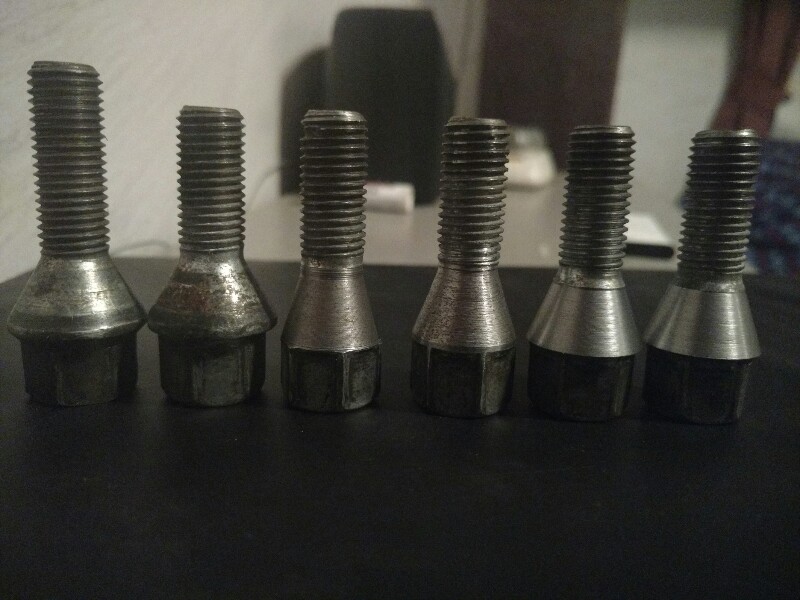 ...And here is the first production run.
...Ready to get installed on the Gecko.
Another day or two for the other piece and install can begin. I can't wait to see if this works! 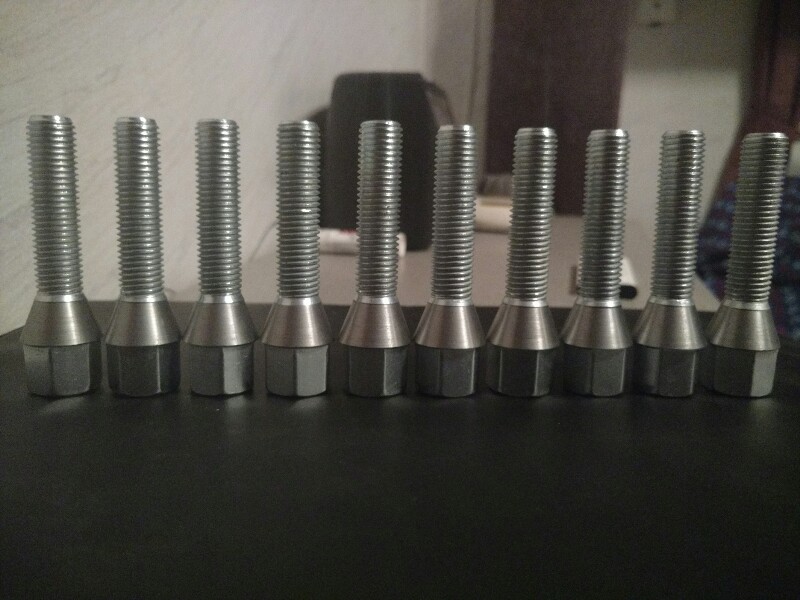 4xsteve said:
...And here is the first production run.
...Ready to get installed on the Gecko.
Another day or two for the other piece and install can begin. I can't wait to see if this works!
View attachment 1397090
Click to expand...

It's a simple solution for sure. I'll admit I still have my doubts but let's see how they work and I'll happily eat crow if needed. 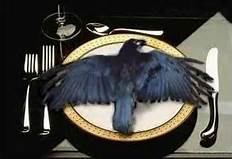 Been working on everyone else's junk and just got around to disassembling the knuckles yesterday. 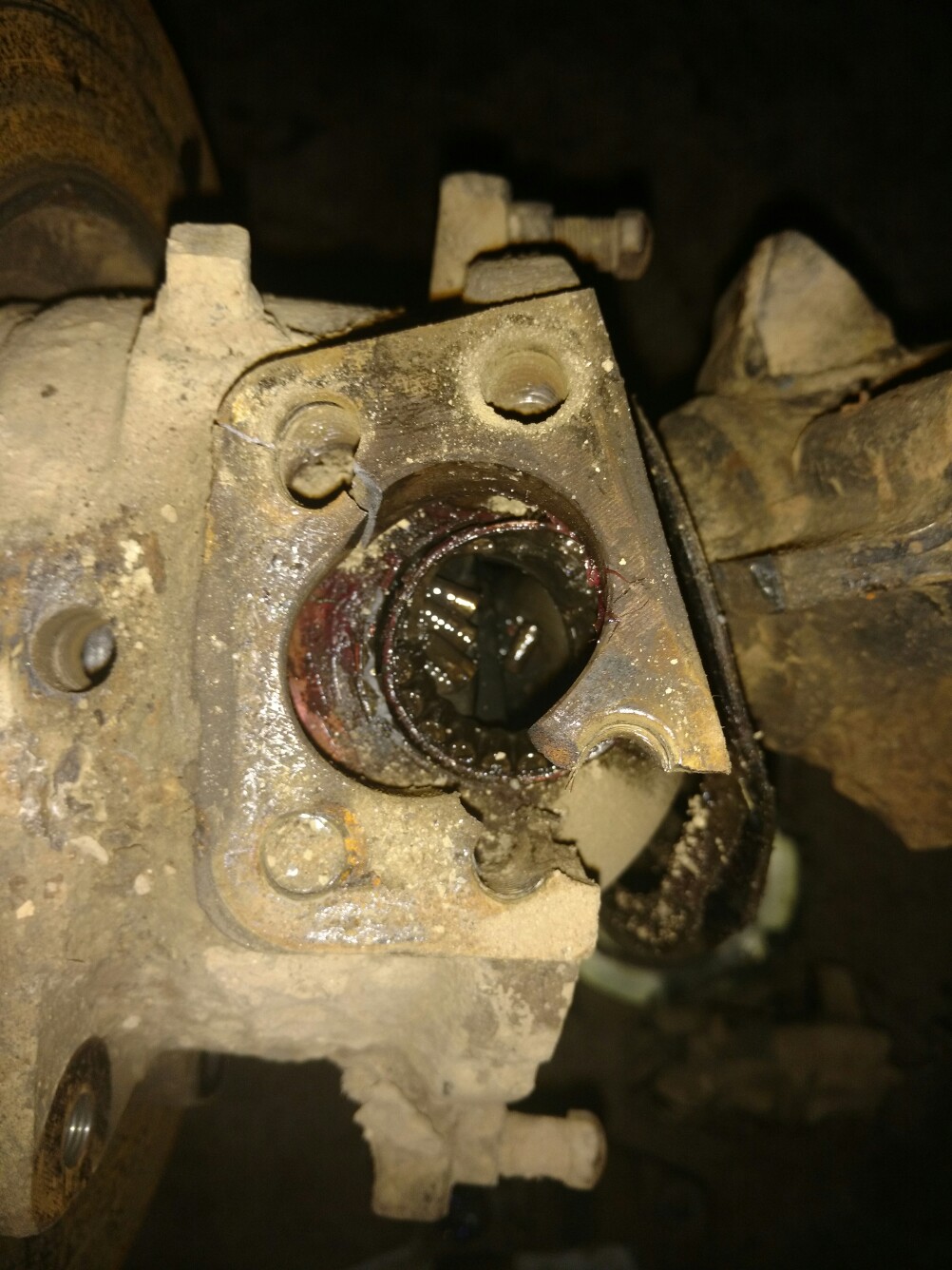 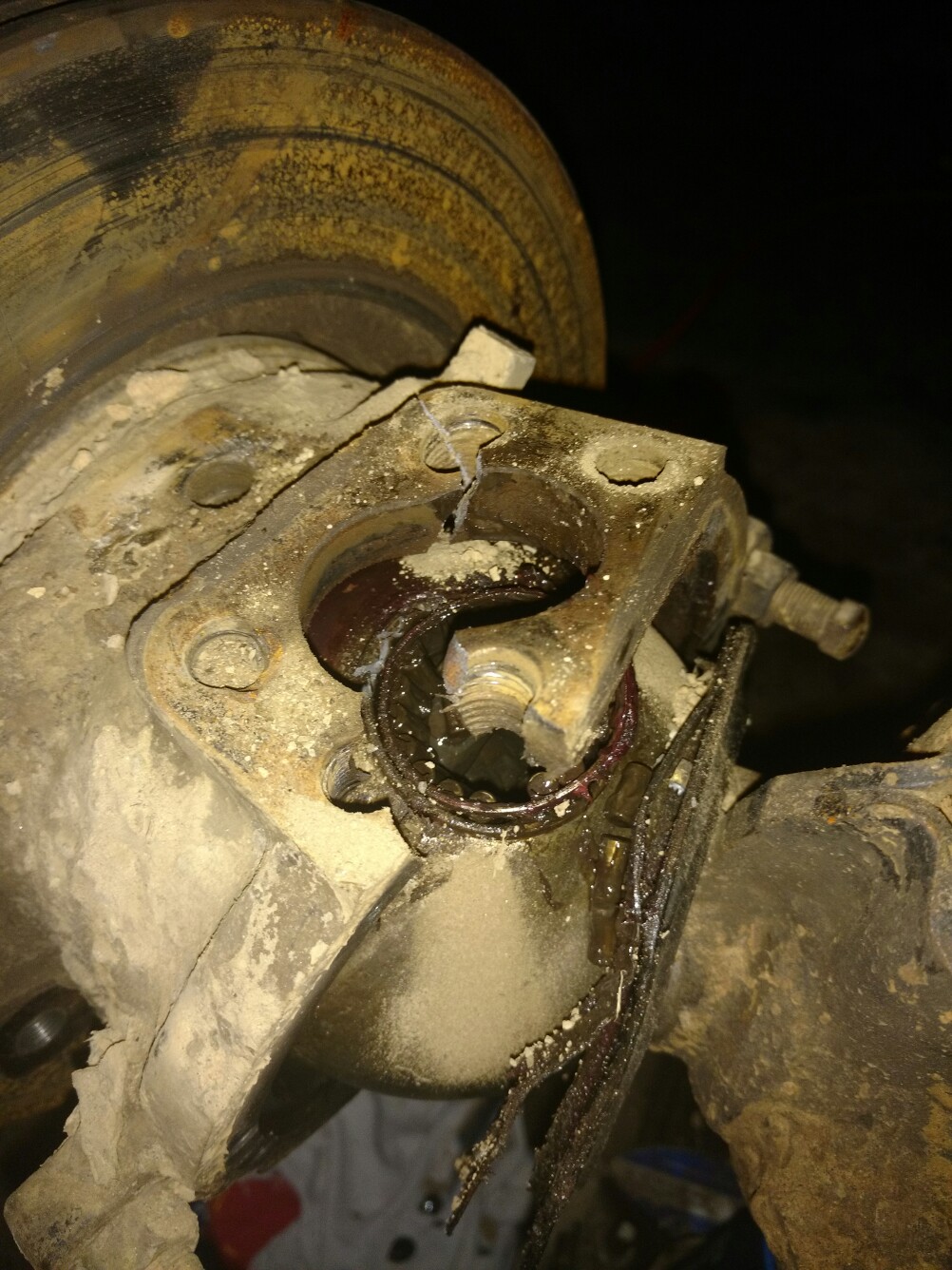 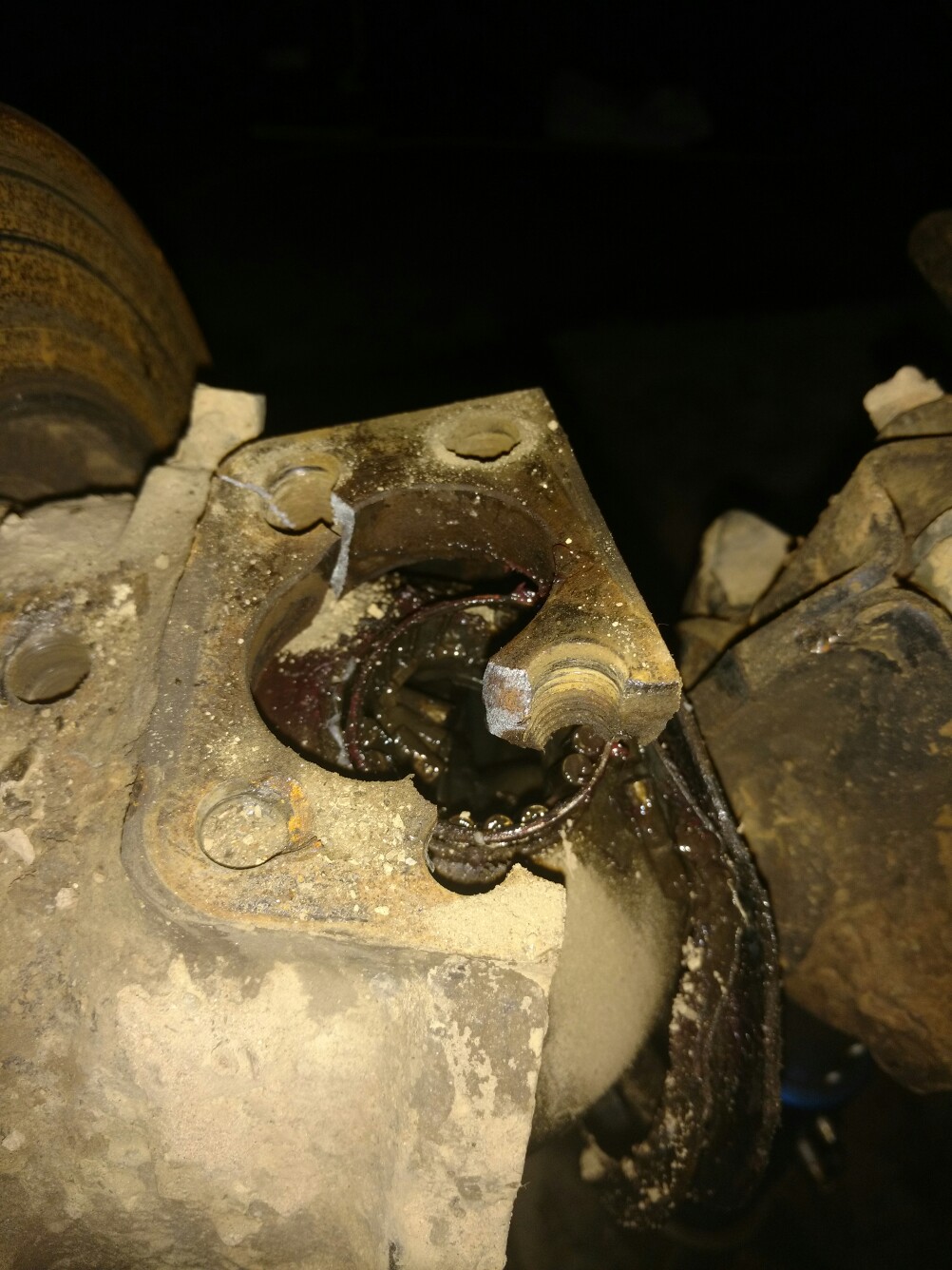 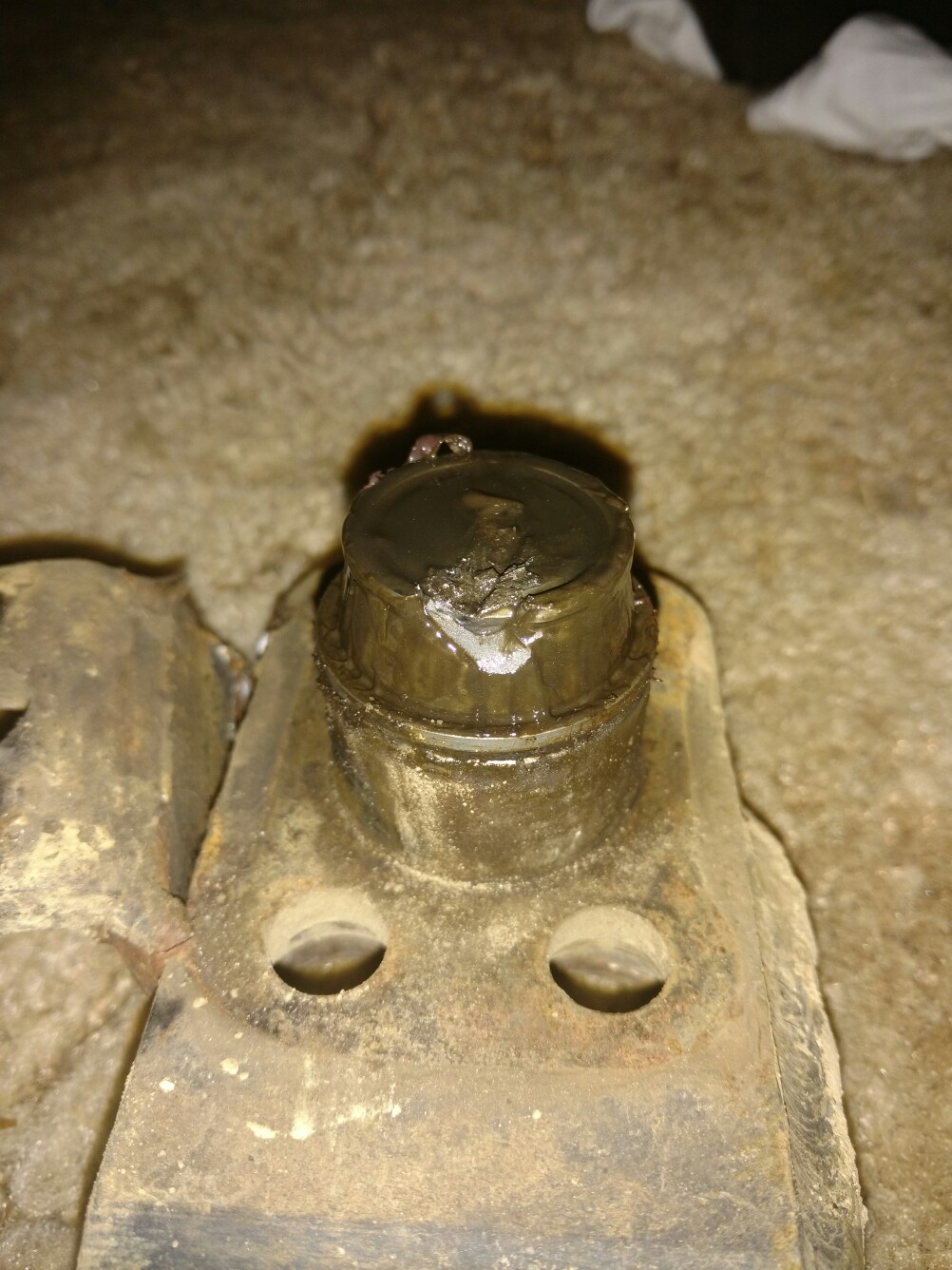 That knuckle breakage is insane.

So have you got the replacement with your new stud-bolts installed? Interested in hearing how they are working out.

Just installed today. HOPE to get all the rest of it together for a shake-down this weekend. 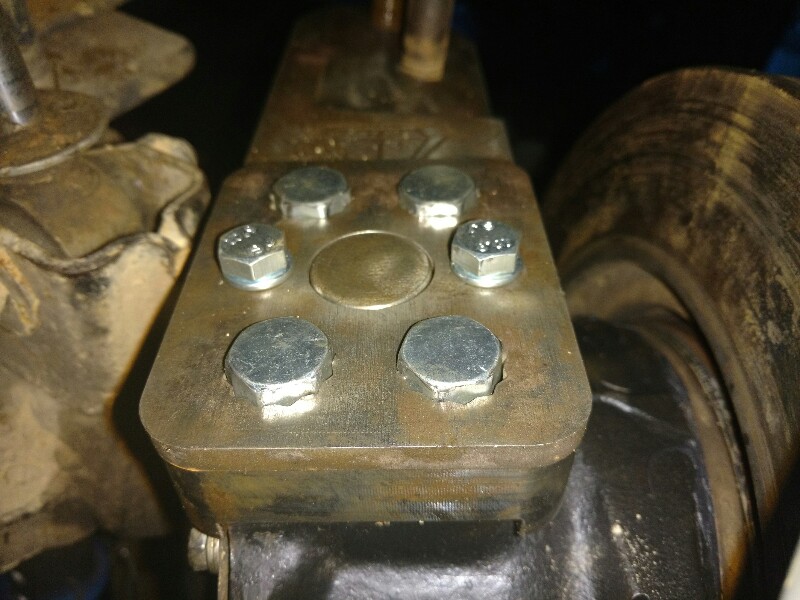 The lock plate is a great idea.

Anyone have a '71 FJ40 somewhat close to Marietta I can come look at?