Pricey, so for us mudders mostly just for drooling purposes - but these guys always seem to do a pretty great job with their restorations.

Nice lv for sure, but for that much money, you better provide a correct tool kit and a rear sway bar!

As an observer, I don't know much about 45 wagons, but I would think at least a few customers would question leaving holes in the dash--at least provide some hole plugs.

Looking into the engine compartment, I wonder where does strictly keeping to the original design end, and updating parts begin?

Such a big number, nicely presented in a pretty package, but is the targeted buyer a purist, or someone dazzled by all the shiny pieces, is it somebody expecting modern conveniences in a 50 year old shell, a hankering for something to wow the neighbors, or the accountant, is it maybe a nostalgic Boomer who doesn't know the model? When asking a premium price, some sharp-eyed criticism should be expected, and with different-minded buyers out there, meeting your customer's expectations should be foremost. Granted, it wasn't advertised directy to Mud members.

It is nice however, and if it were given to me as a gift with no strings, as some of my crude high school buddies back in the day would say, "I wouldn't kick it out of bed, but..........." I guess the wagon guys here might see a few changes they would make; on the positive side, a sale at that price helps raise the value for the rest of the owners.

Haven’t quite gotten through all their photos yet, they seem to load pretty slow on my phone.

IMO when cruisers go for big big money, I’m betting it’s not purists that buy it. Probably some rich guy with a huge collection that’s “missing” a 45LV, to park next to their 356As, Ferraris etc.

For me, getting it all correct is half the fun! And when you document it all for mudders, you can be sure they’ll tell you if it’s not correct

Finally getting to look at all the photos - missing a few things: rear reflectors, the lower hatch brackets that I recently repro'd, original interior door handles & window cranks (why are these always missing? mine are too), jack handles behind the rear spare, SD40 big window carb, hard to tell but I don't think its got the correct interior rear view mirror either. and yeah that toolkit is nowhere close to correct. BUT... it's still very pretty! All very easy things to correct, I bet you could use that for negotiating the price all the way down to $160k

The holes in the dash are the most annoying, I agree - why not fill them while you're doing all the metal work or at least put some plastic plugs in? 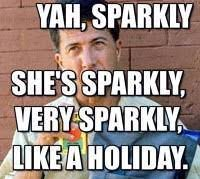 That didn’t take long! Looks like they sold it already 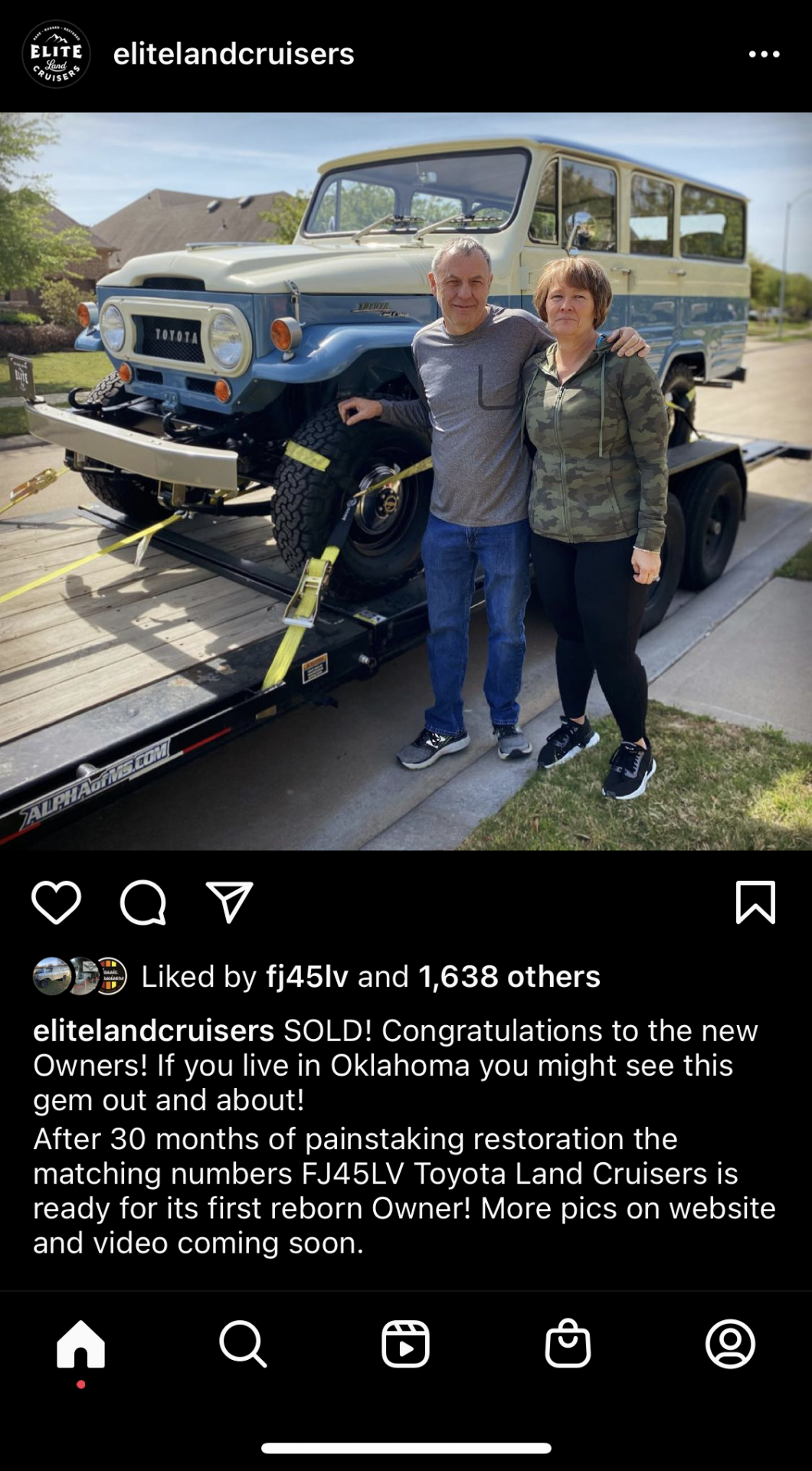 Ching, ching, ching go the Boomers ! As can only be said by a card-carrying member !

Replies on their post said it was the wife that was the buyer actually! Lucky husband

Hmmm another Okie with a LV. IF I ever see em I am gonna see if they want to drag race!!

I didn’t think they had a locking gas door till 1967 ? Beautiful cruiser

Tancruiser said:
I didn’t think they had a locking gas door till 1967 ? Beautiful cruiser
Click to expand...

My 66 has a locking gas door... but I’m not sure when they made that change.

My '66 has an exposed fuel filler neck.

Holy Smokes that went high! Now my wife is going to think ours is worth that. Oy!
Last edited: Apr 8, 2021
R

as former owner of way too many 45's
I had 65's with open gas filler
66's with gas door
67's with gas door and "short brow" over windshield.
You must log in or register to reply here.