3 am this mourning I was gonna call BS on this.
A tech not knowing he rolled the lip of the front main. I don't think so.

And now, they want to replace the Oring behind the retainer(pump). Which is just as old and ugly as the crank seal and probably leaking.

And properly done should include both pans, And you'd be silly not to do the rear main and also that Oring on the other end of the same oil pipe that goes to the front....
For 2800 I hope that includes both pans, both front and rear seals, both front and rear oil pipe O rings and re do the timing belt tensioner pully bolt if it hasn't been done for a few years. They're taking the engine out for that? IF so, that cost seems Ok I guess.. It's maybe 50 dollars of parts. not including the 1207b or whatever toyota fipg.

Expensive for sure. BUt it will not leak again.
Tough spot to be in . I wouldn't do it for a friend for less than 2k 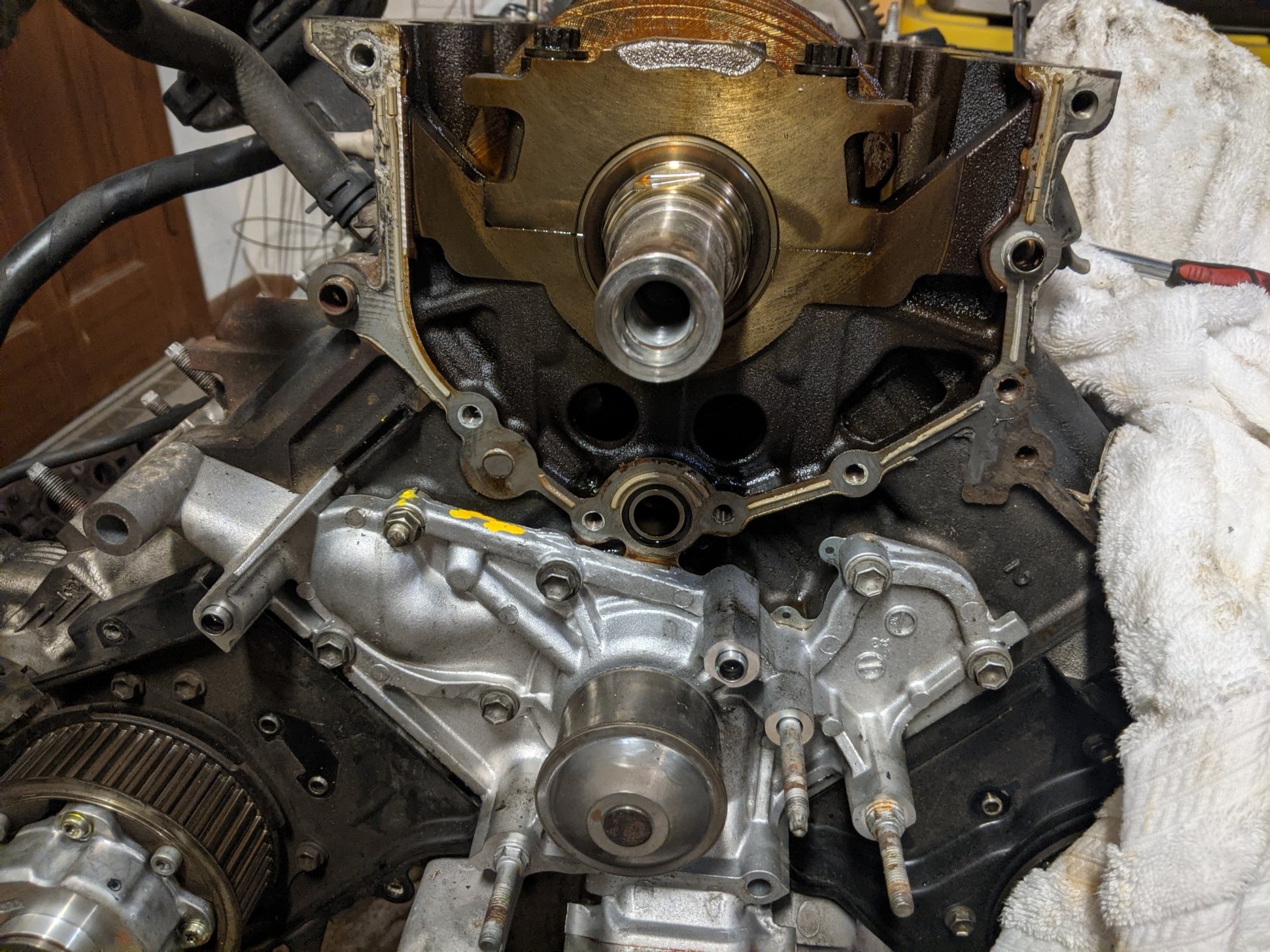 What are we liking for method/location to relocate OEM backup camera after tire carrier add?

Monday at 7:35 AM
RidgeRouted
R

100 series not responding after first gear