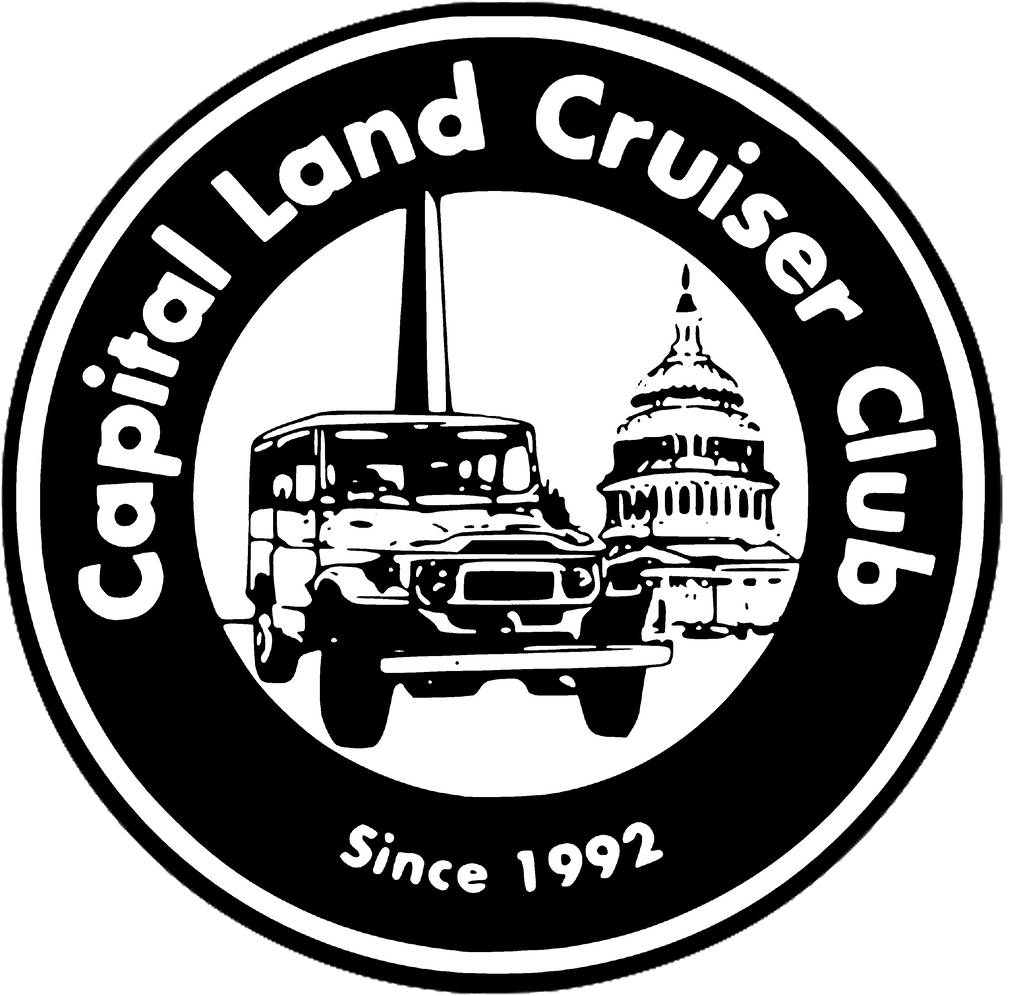 Toyota Land Cruiser Club based in the VA/DC/MD area.
reefmonkey.com

Anyone wishing to custom design/modify products please let me know. I'm here to help. I'll be at Fall Crawl with a very small selection of available products - more of a visual representation of the types of products we have than a full selection. We do most of our products made to order so you get to customize your products from a much larger selection of styles/colors/options.

Also: I stand behind everything I sell, so if there's ever a problem/defect or just an overall dissatisfaction with any of my products, ever - let me know and I'll make it right.

Absolutely. I actually made a quick rough draft of a redo. But I'll go ahead and rebuild it as is.
Last edited: Oct 10, 2019

Here's the rework. You guys talk amongst yourselves....

Thank you for the support.

I like the rework. I’d like to see the image or just the 40 a little bigger to fill up some space next to and below it.

James is it possible to have stuff ready for a Fall Crawl delivery? Or are the logistics to much. Better to have it shipped.

Better to have it ship direct to you. Production and shipping times are all over the place lately. Would hate for it to be delayed and have to ship a bunch of stuff twice.

Jakes40 said:
I like the rework. I’d like to see the image or just the 40 a little bigger to fill up some space next to and below it.
Click to expand...

No DS mirror? No DS headrest? You're killing me, James.

Lol. The last one had a blob for a front end. . But like I said Its a work in progress.

Actually, you totally nailed the Capital building with me getting detained in 1989 for entering a hallway that was off limits although there was no sign stating that. What's missing is my school field trip bus leaving while I try to remember my dad's Rosslyn office phone number. He was a bit miffed until I showed him where I got popped.

Side note: In 1980-1981, one of his job's requirements, in case of invasion or nuclear attack, was to leave the Pentagon, drive his own car to the Capital Building, get the original Constitution ( which was still on display then, IIRC) and take it to The Greenbriar in WV. THEN he could return home and collect the charred remains of his family and bring them back to The Greenbriar. I guess the silver lining was the authorization to shoot anyone standing in his way.
Last edited: Oct 11, 2019

Are we still talking about Nicholas Cage?

jamesurq said:
Are we still talking about Nicholas Cage?
Click to expand... 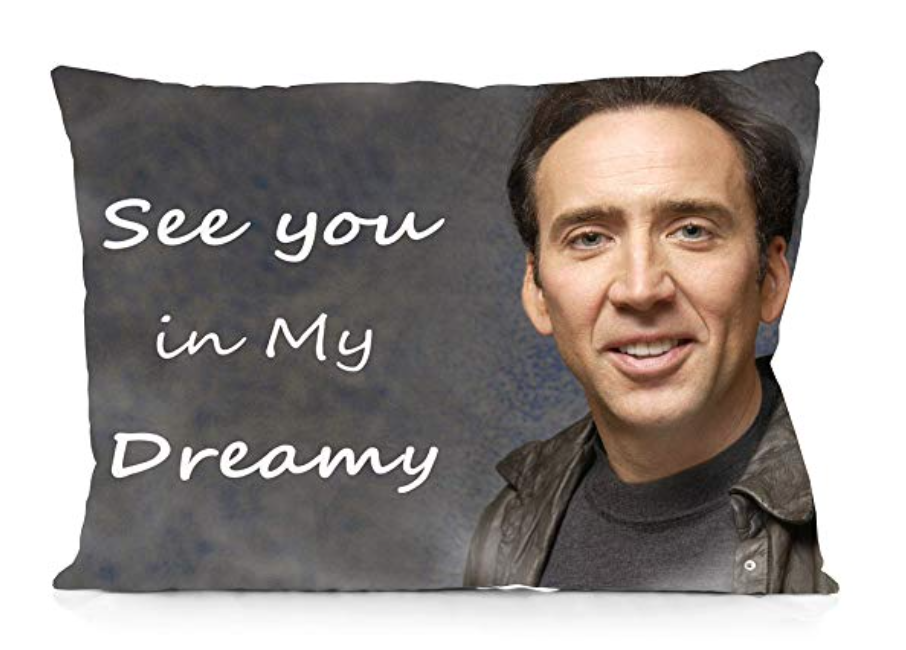 Will polos be an option?

afgman786 said:
Will polos be an option?
Click to expand...

I’m sure James can put Nicholas Cage’s face on anything you want it on! 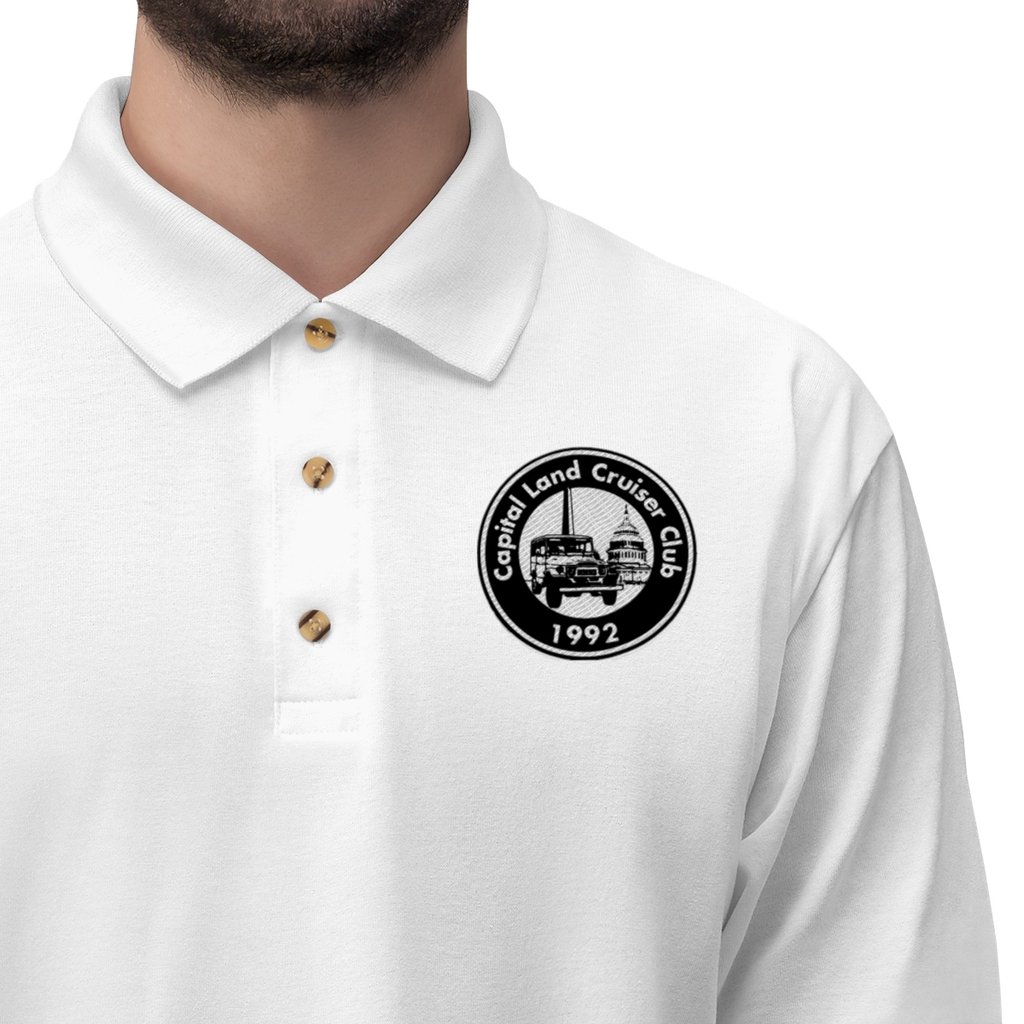 Capital Land Cruiser Club presents their logo embroidered into this Gildan blended jersey Polo shirt. This men's cut polo comes in a variety of colors that brings class and professionalism to every event. Good for warm weather meetings, a weekend date night or just running errands, this jersey...
reefmonkey.com

Sure. Polos are now up.
Ask and ye shall receive.

Oh and while we're at it: 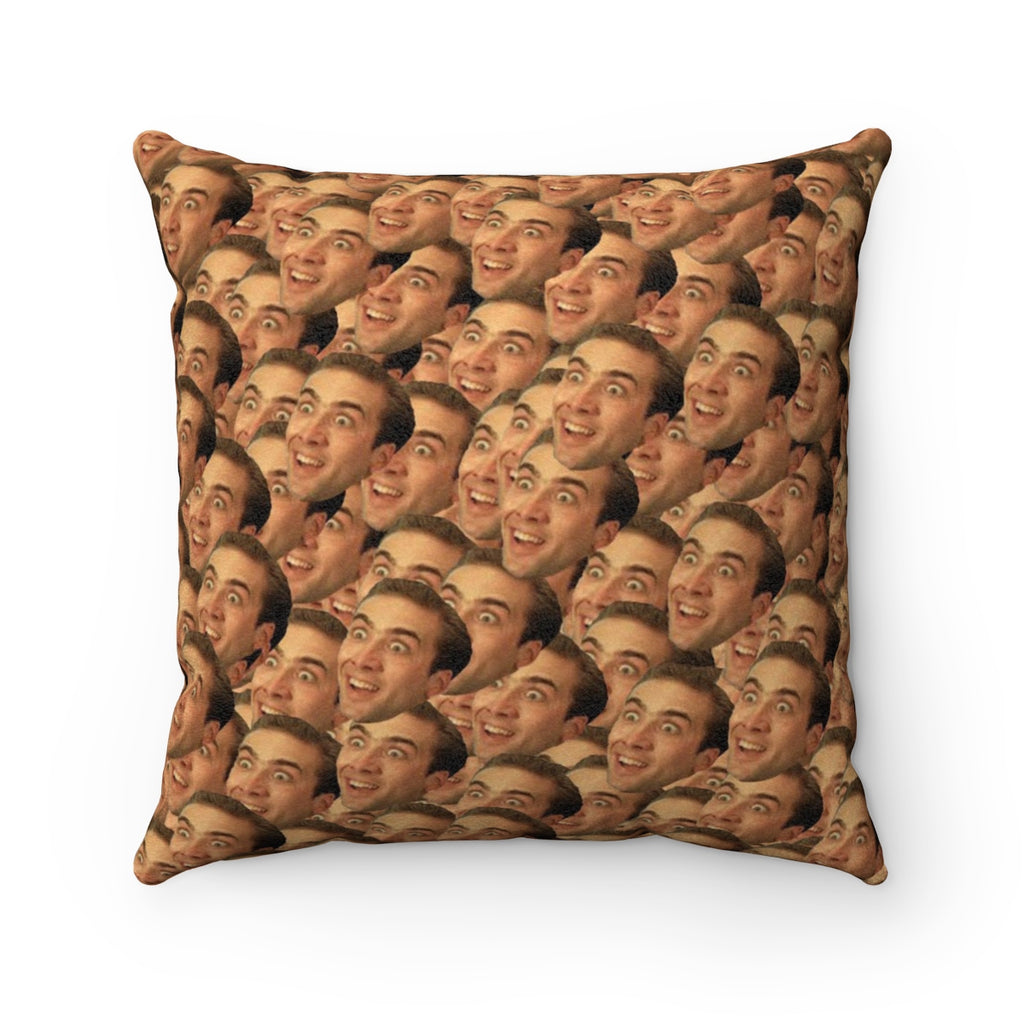 John Vee's favorite biting pillow. This soft faux suede is as much suede as Nick Cage is an actor. Soft and pleasing, like Nick's tonal quality, with a touch of southern twang (these are hand made in North Carolina). Put Nick to work decoding hidden message on the back of the Declaration of...
reefmonkey.com
Last edited: Oct 12, 2019

Jakes40 said:
I’m sure James can put Nicholas Cage’s face on anything you want it on!
Click to expand...

Gotta say I teed that one up nicely if the very next poster sprung the trap!

Strangely, wasn't Nicholas Cage in that movie where the guy got a face transplant? I wanna say it was for nefarious purposes?