EDIT Montana Mountain October 8th. I didn't see a Classic Cruise advertised this last winter ( I couldn't attend even if I wanted to since Uma was in rehab for a year when I thought that it was only going to be three months). Anyway Since I didn't see one I wanted to throw this out to every one to give enough time to make it happen again and not be too hot. I know that I said that I was going to pass the baton to some one else this year I would hate to see the classic cruise go away. So here is what I was thinking Columbus day weekend should be a bit cooler and and I know that this is tempting the CSC fate but Mount Ord, or anywhere close to Superior. Still fairly central for the whole state but still close enough for people to get to. Also a possibility of camping before or after. Any Toyota 4wd that was made before 1989 ( that means you 4Runner, pick up, and 70 series import guys too). The date and trail are up for debate, I am not 100% firm on either one. If there is a trail that looks like it would be more popular to the consensus I am rigidly flexible. This also gives opportunity to get some motivation to get those old projects done, yes I am talking to you, you know who you are.
Last edited: Jul 27, 2022
Copper State Cruisers #507 TLCA #27768
1969 Fj40 inline 6, 3 speed (O) TOYOTA (O) Meet Uma and not the one you are thinking of
1994 4runner 3.0 v6 5 speed (sold

Sounds great to me! Love the Classic Cruise
"Intelligence is like 4 Wheel Drive. It allows you to get stuck in more remote places." --- G. Keillor
'78 FJ55

mtn biker said:
I think I had the trails mixed up but Montana mountain or even saguaro lake cove or even bull dog canyon
Click to expand...

Has anybody done any of these trails. I always have a tendency to pick trails that I have never done and I always say that I will be going back to trails that I have done and never do. I just go by what the trail guide book tells me
Copper State Cruisers #507 TLCA #27768
1969 Fj40 inline 6, 3 speed (O) TOYOTA (O) Meet Uma and not the one you are thinking of
1994 4runner 3.0 v6 5 speed (sold

Lookin' fer the end of that old white line

Don’t know what Saguaro lake cove is, but I probably have pictures of it from a Trails work session a while back. We lunched somewhere on some body of water that could’ve been a cove.
71 FJ40, 2008 Red Taco

Age is a limit we impose upon ourselves . . . 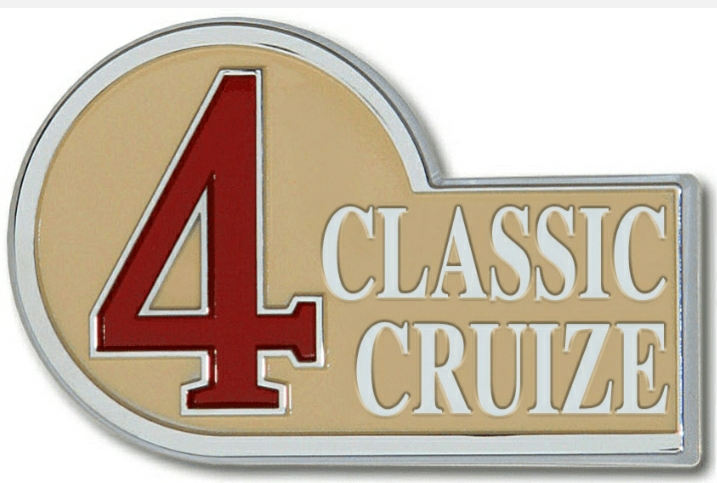 and before that was 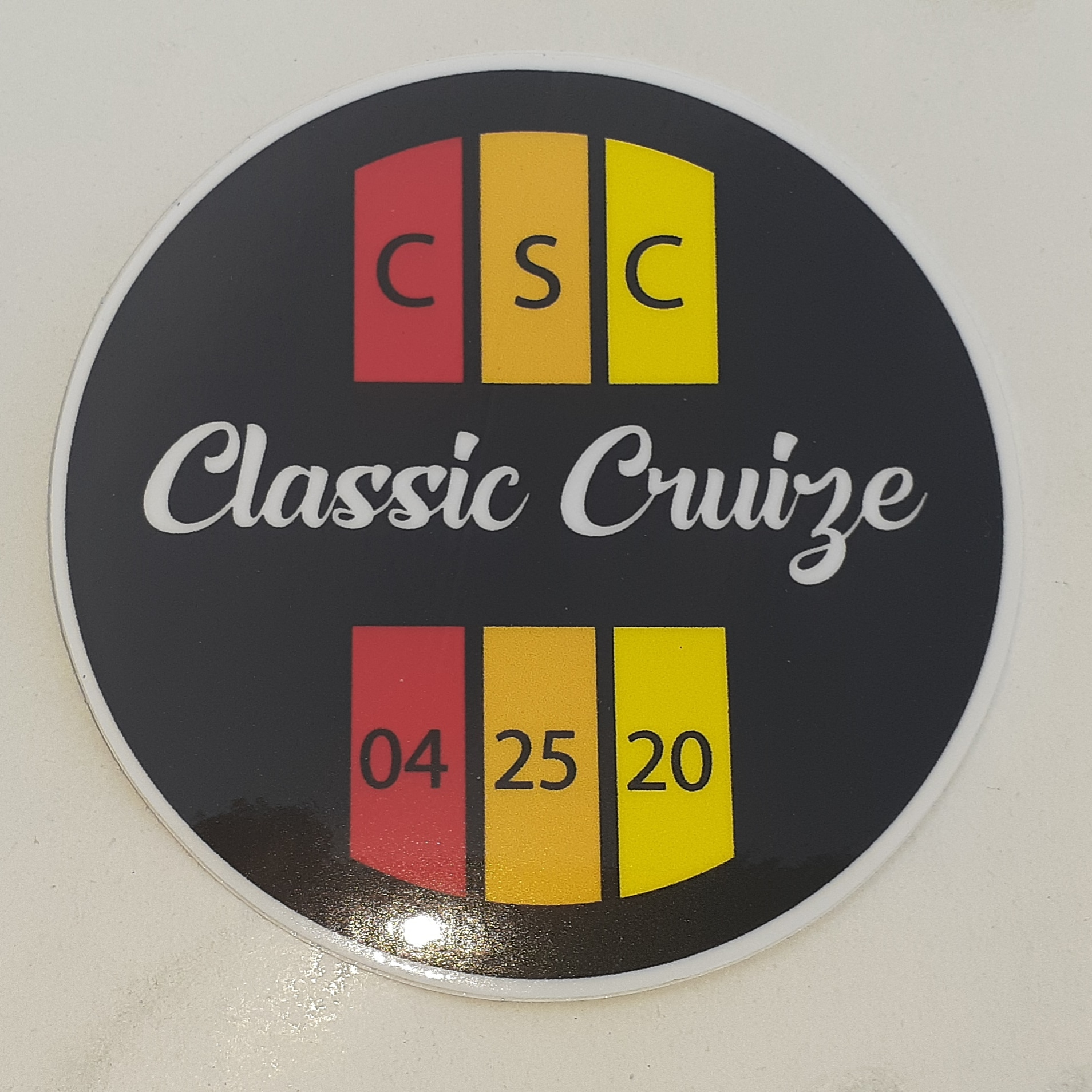 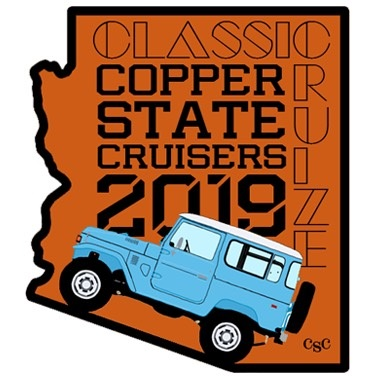 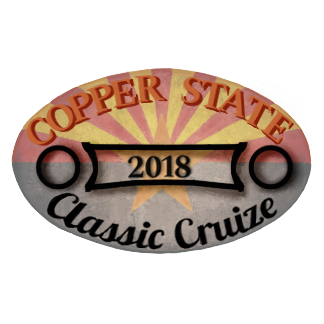 is there a date yet ?

DSRTRDR said:
is there a date yet ?

I'll have to book flights to be in town - I also need to get the 40 through emissions this month
Click to expand...

)
The mountains are calling and I must go Instagram @fj40_uma_smurf
B

My vote would be for Saturday or Sunday

Lookin' fer the end of that old white line

mtn biker said:
I am kinda hoping to camp either friday night or Saturday night
Click to expand...

Age is a limit we impose upon ourselves . . .

My family heirloom "refresh" thread:
http://forum.ih8mud.com/40-55-series-tech/771198-71-fj40-family-heirloom-refresh.html
You must log in or register to reply here.

Road Tripping through AZ and NM - Any must-do trails/stops?

Anyone driving to Cruise Moab Late Thur or Fri?