Ive been following this site for years and finally needed to register and post my own issue. I have a 92 fj80 3FE 170k and have not been able to drive it since I purchased a month 1/2 ago it had been sitting for 1yr. It drove alright when I bought it would not accelerate normally though, so I put a full tank of 93 (to spice up the old gas) and Lucas injector cleaner and it seemed to come back to life but a few days later it started to shake bad and misfire after a few days of driving (symptoms were no power could not accelerate above 40mph and 20mph uphill and the rpms would jump without accelerating any faster when pushing gas pedal but in N it was calm however) so thought it needed a tune up and did oil change, wires, plugs, distributor cap and rotor. The original plugs were soot black (since I got this truck there has been 3 replacements of the spark plugs they were changed after each diagnosis attempt because several were fouled) and this did not fix the issue then a mechanic noticed there was a misfire in 1-2 cylinder and replaced one fuel injector which was faulty but this did not fix the issue. I thought it might be the catalytic converter because it was very hot but had this checked and it and the exhaust system where in good shape with regular flow.

After several mechanic shops and many tests including a leak down test it was decided that the head gasket was blown between cylinders 1-2. So off it went and my pockets went empty. I just got the truck back several days ago and it was driving fine around town at 45-50mph then yesterday I went to get my emissions test and it Past then decided to test it on the interstate at 65-70mph filled the tank with 87 before I got on the road and was at 65mph for about 5 mins before I lost power with pedal to the floor could not get above 40mph and a slight shake came back with a burnt smell. I made it off the road and saw the puddle of what smelled like and felt like gas and oil colored black dripping from the rear exhaust manifold flange (PICS ATTACHED) so I had it towed. WHAT should I do I am burnt out, this has been an ongoing battle I feel like I cant win especially financially. I will bring it back to the shop that did the head gasket set, the work is under warranty ( Could this have been caused by putting in a new head gasket set and replacing several retainers?) . From what I can find online the most likely parts causing these problems are a leaking fuel injector, a fuel regulator that's stuck closed, or a restricted fuel return line. What would you do in this situation I would appreciate advice. Has anyone been in this situation?

Thank you for any input. 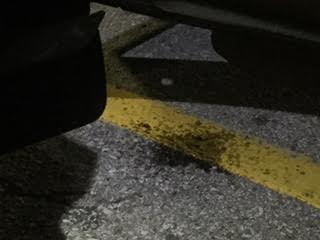 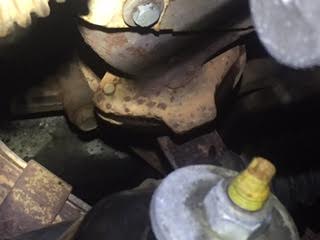 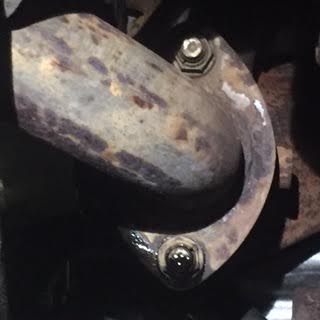 Did you figure out where the dripping was coming from?

proteolytic said:
Did you figure out where the dripping was coming from?
Click to expand...

Hi, Take it back to the shop. Mike

Michael Hanson said:
Hi, Take it back to the shop. Mike
Click to expand...

Ya just got it in today hoping all goes well. I was reading if you see oil dripping out of the exhaust manifold it could be from a damaged head gasket. That was the work they did so well see.

Buy a toyota factory repair manual It saved me thousands.

While idling, look for the fuel leak by the fuel pressure Pulsation damper, Its on the back side of the fuel rail above the exaust manifold.

Dont use snake oils. Ur 80 is fine just needs some OEM love ia all.

Just some fyi’s that may help.
Dont overfill ur tank
Check the fuel pressure, u need a special bolt check the forums.
The head gaskets are pretty strong on the 91-92 due to the steel head on a steel block and the equal expansion during heating /cooling.

Maintenance for smoother operation: (some of this info is from the EFI trouble shooting section of the factory manual).

PVC valve and gasket
Vacuum lines
Clean the two vacuum ports on top of the throttle body
Air filter
Tranny fluid and check level in park while idling
Fuel pump, fuel filter and prefilter
O/F
Injector cleaning service and keep the toy injectors
Time to 7 degrees while hot, the mark on the flywheel is impossible to see unless ur gumby. Use a paint pen to put a white mark below the drilled out single hole.
Last edited: Sep 25, 2020

You should try contacting jonheld, he's the Mud expert when it comes to motor problems in the 91, and 92 land cruisers.

Thanks for the info I have a repair manual it was helpful but this seems to be a mixture of issues my head gasket was blown between cyl 1-2 so this issue is immediately after the repair. Its at the shop now and Im hoping for good news. couple questions Money Pit..
Is it not good to fill up the gas tank??? Cause it seems this could be an issue. By snake oil do you mean additives?
Thanks

Rifleman said:
You should try contacting jonheld, he's the Mud expert when it comes to motor problems in the 91, and 92 land cruisers.
Click to expand...

Hey Ya i thought about that but want to hear back from the mechanics before I reach out to have a better picture of whats going on.

Fill up the tank to the point where it clicks off automatically. Dont top off the gas because it could get into the charcoal canister thats only meant for fumes.

Yep, I put some snake oil in my old ranger once and the next week the valve seats wore out to the point where i had oil burn on start up From the oil dripping on the intake valve and then it got worse. The best thing you can do is use chevron supreme because they add seven times the cleaning agents into it vs their lower octane gas and change the oil to pull the crude out of the cylinders and off the valves. In no time at all you will see improvements in start up and hill climbs. You need to fix that gas leak first thou. You may want to clean the EGR & cold start injector too.

I would also check for exhaust gas in the radiator fluid with a test kit after the HG repair.

I forgot to mention I was having the same symthoms ur having with acceleration when my timing was not right at 7 degrees (Minus the Gas leak). Make sure ur setting it to the big drilled out mark and not the two small holes close together (TDC) or the big hole that you can easily see (my original mistake) if ur not contorted.
Good luck 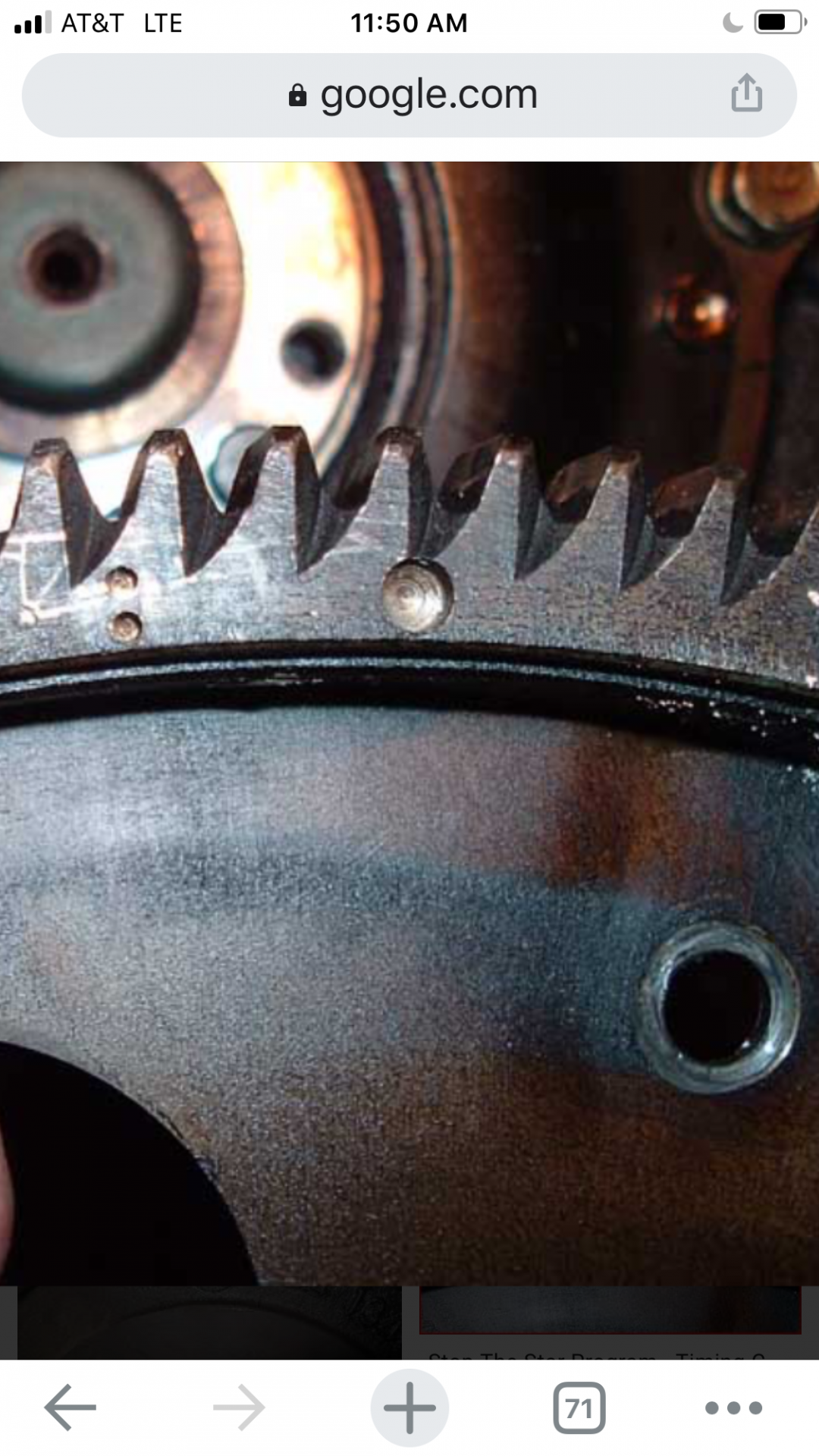