Last December I went on an awesome trip to Death Valley With the family. We took the 4Runner of course. Four adults in a 1st gen is a tad cramped for a long trip like that...
...anyway, on the way back, about 20-30 miles north of Mojave, 5th gear disappears. Uh oh! Downshift to 4th and cruise into Mojave. At the stoplight I discovered I also didn't have 1st, 2nd or 3rd!
I quickly put it in to low range and 4th and limp to the gas station, and discover no reverse either...
I drove the rest of the way home to Ojai in 4th gear, swapping between low and high range.

When I pulled the transfercase off after removing the tranny from the truck, a bunch of oil dumped out from the void between the two. Apparently the transmission output seal failed and dumped it's oil in there, thereby running dry and toasting the input and countershaft.

I have since put almost 3000 miles on the rebuild, including towing a small U-Haul (after the break in period).
The higher 5th is great for cruising, and the lower 2nd is nice for those slow roll stop signs.

During my research I did find a Toyota part number for a countershaft that could have combined the AX15 5th gear with a lower 1st instead of a lower 2nd, but was unable to source it. Oh well... 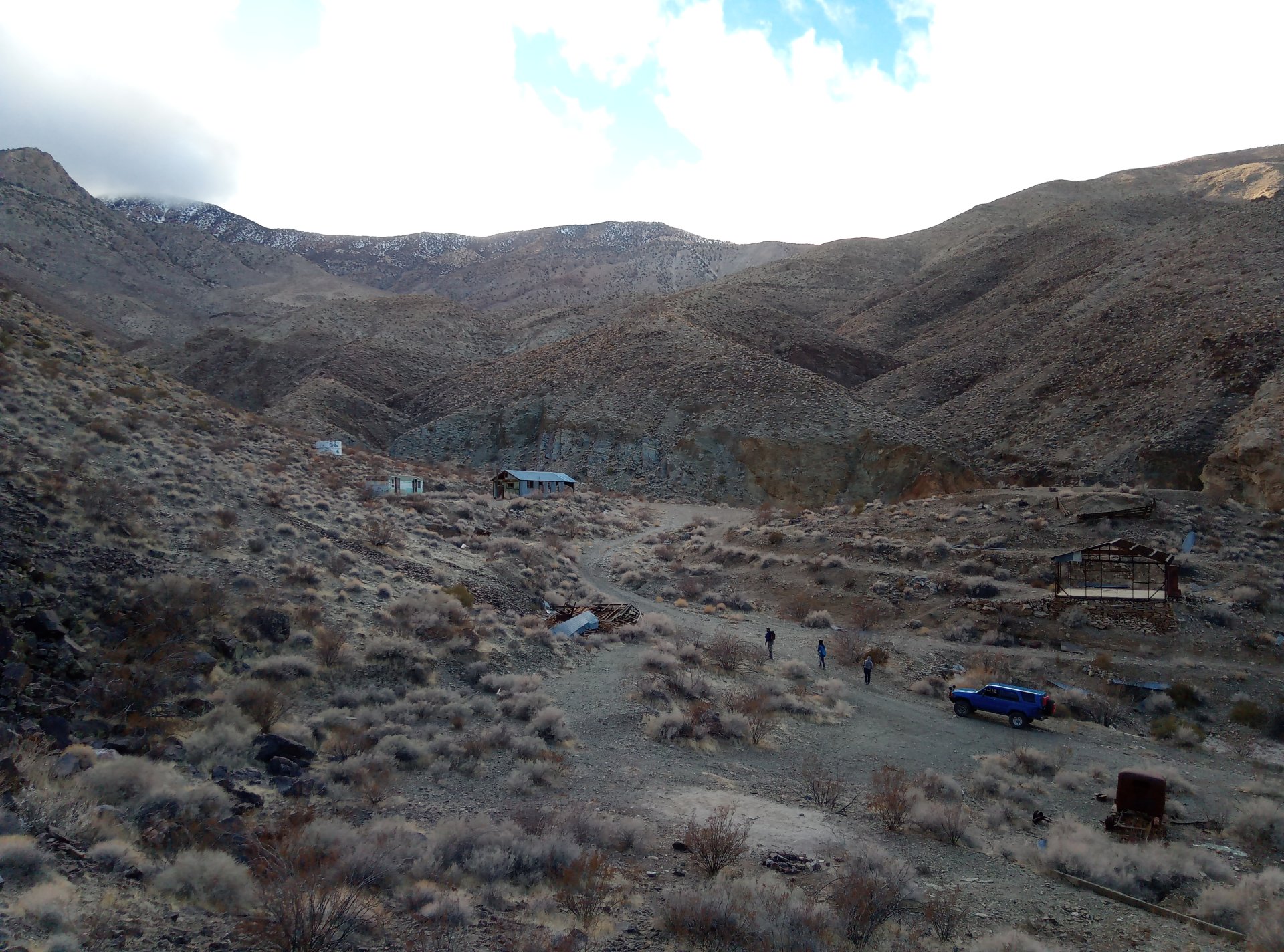 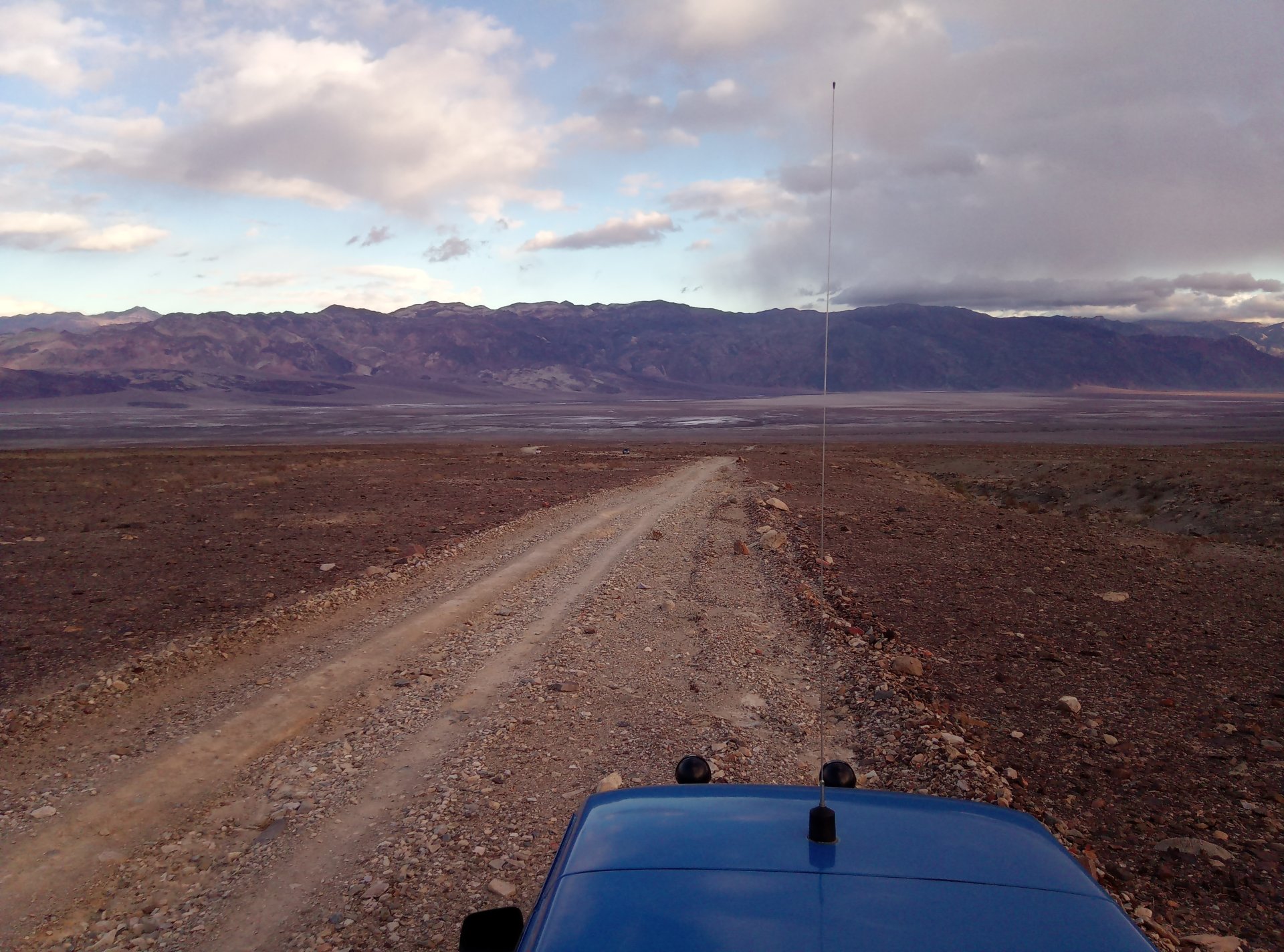 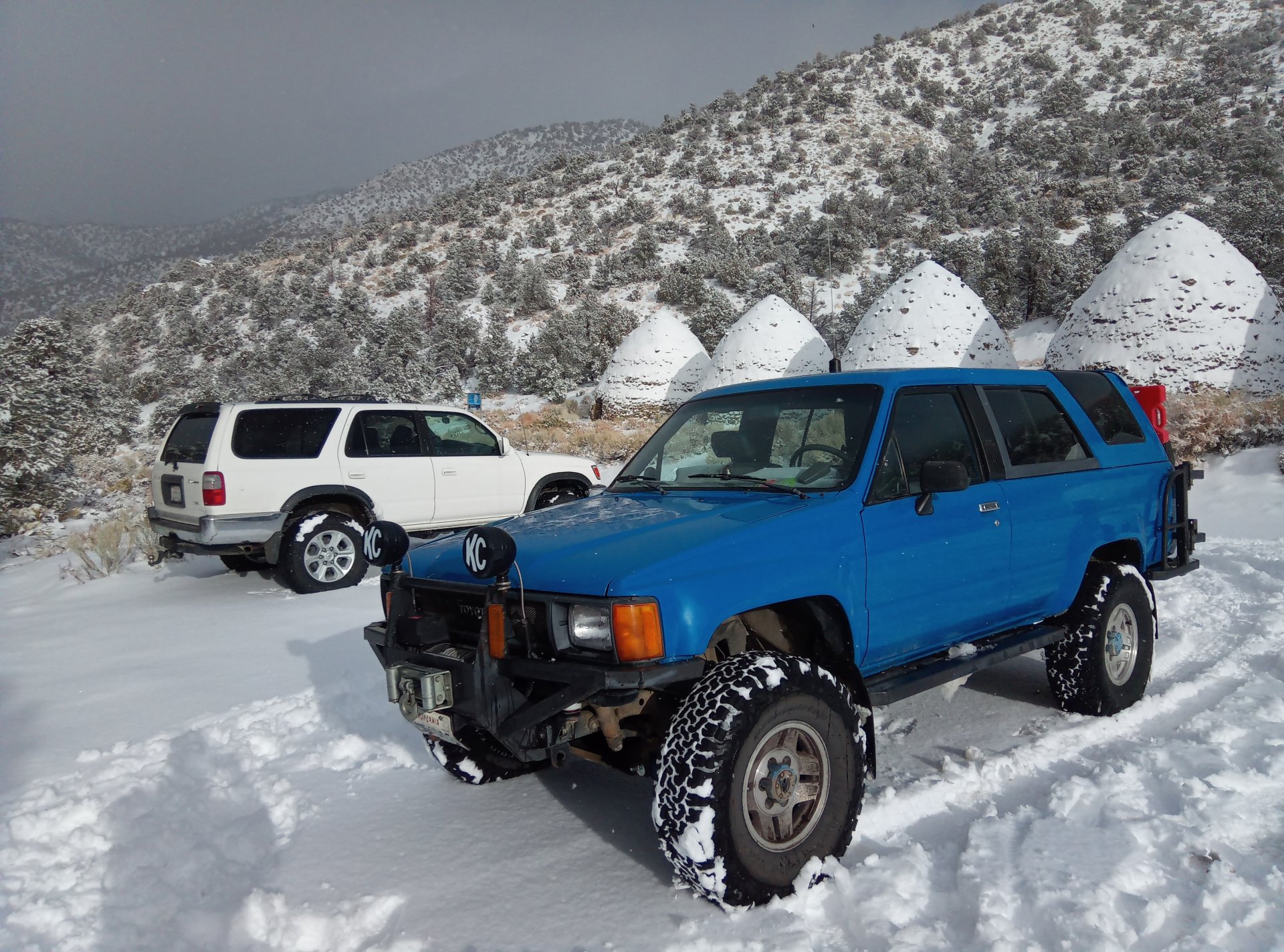 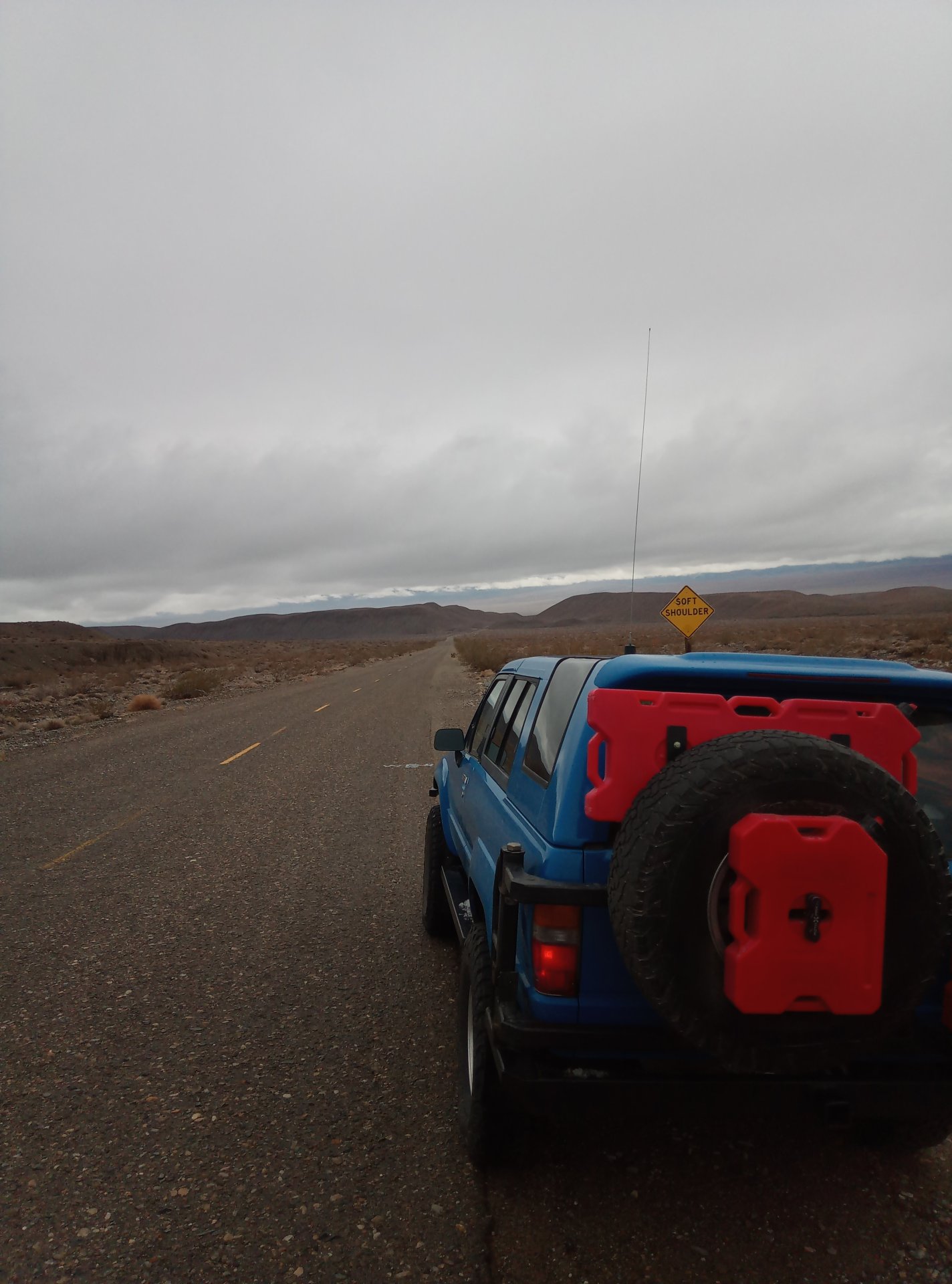 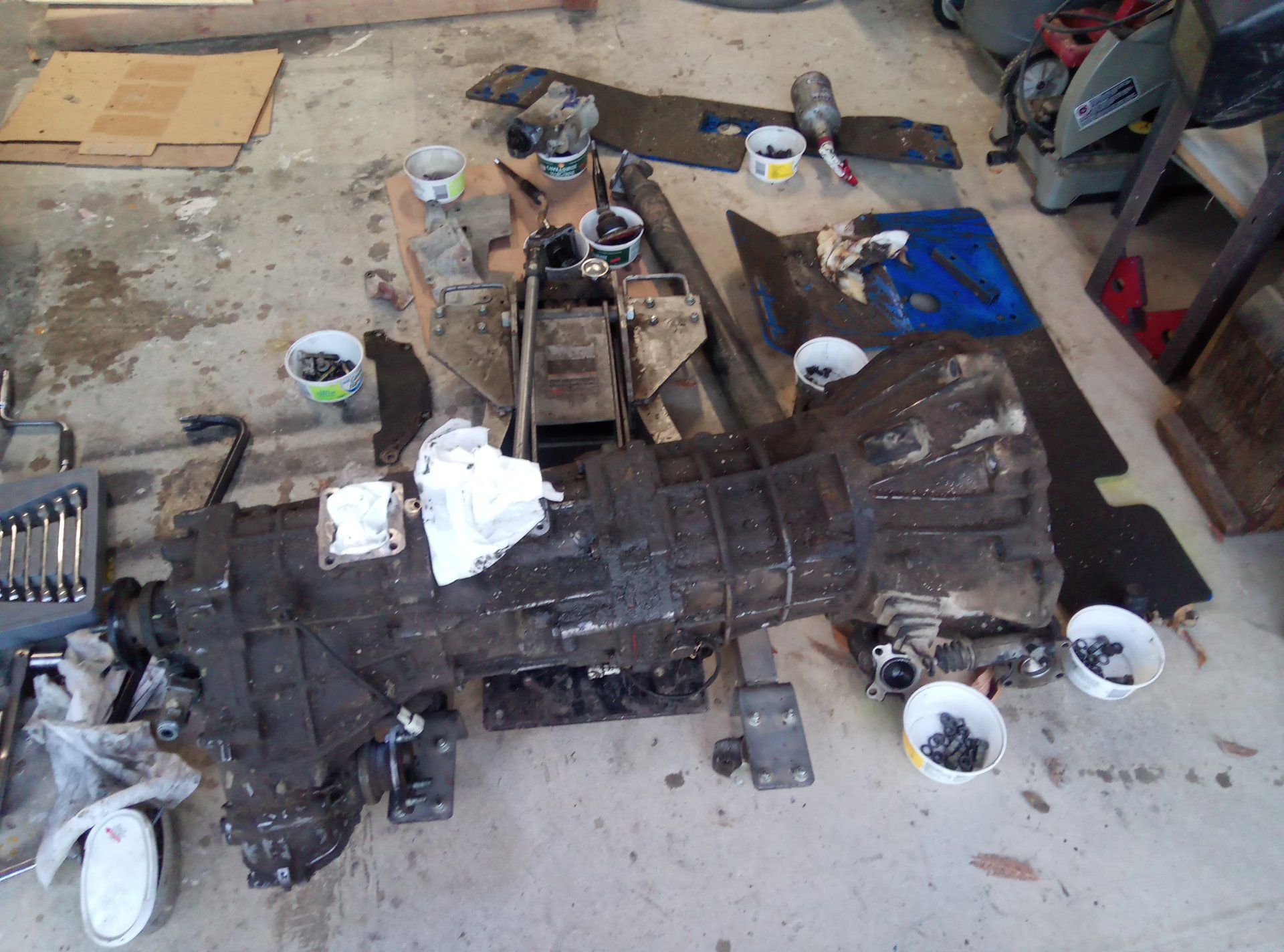 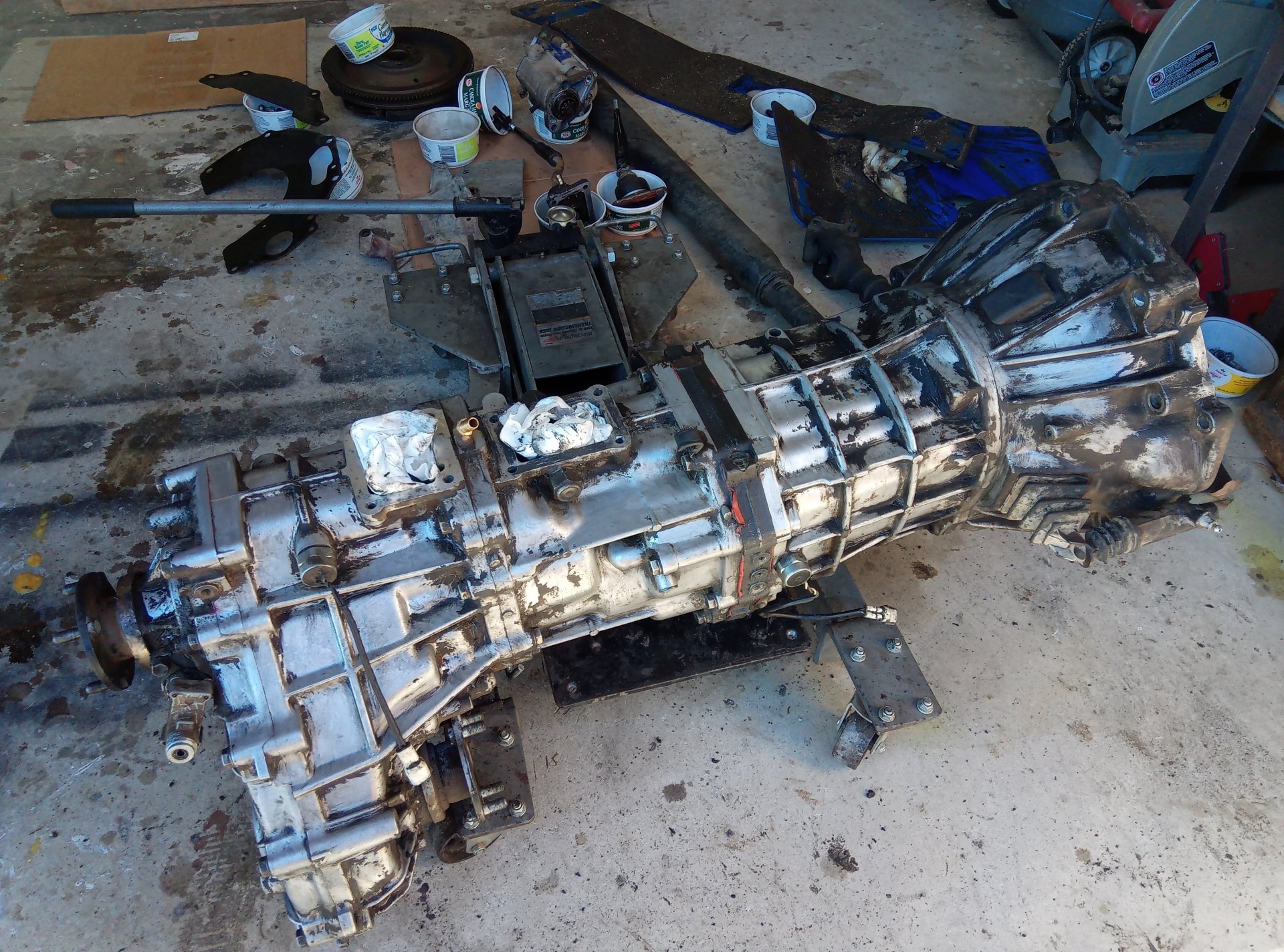 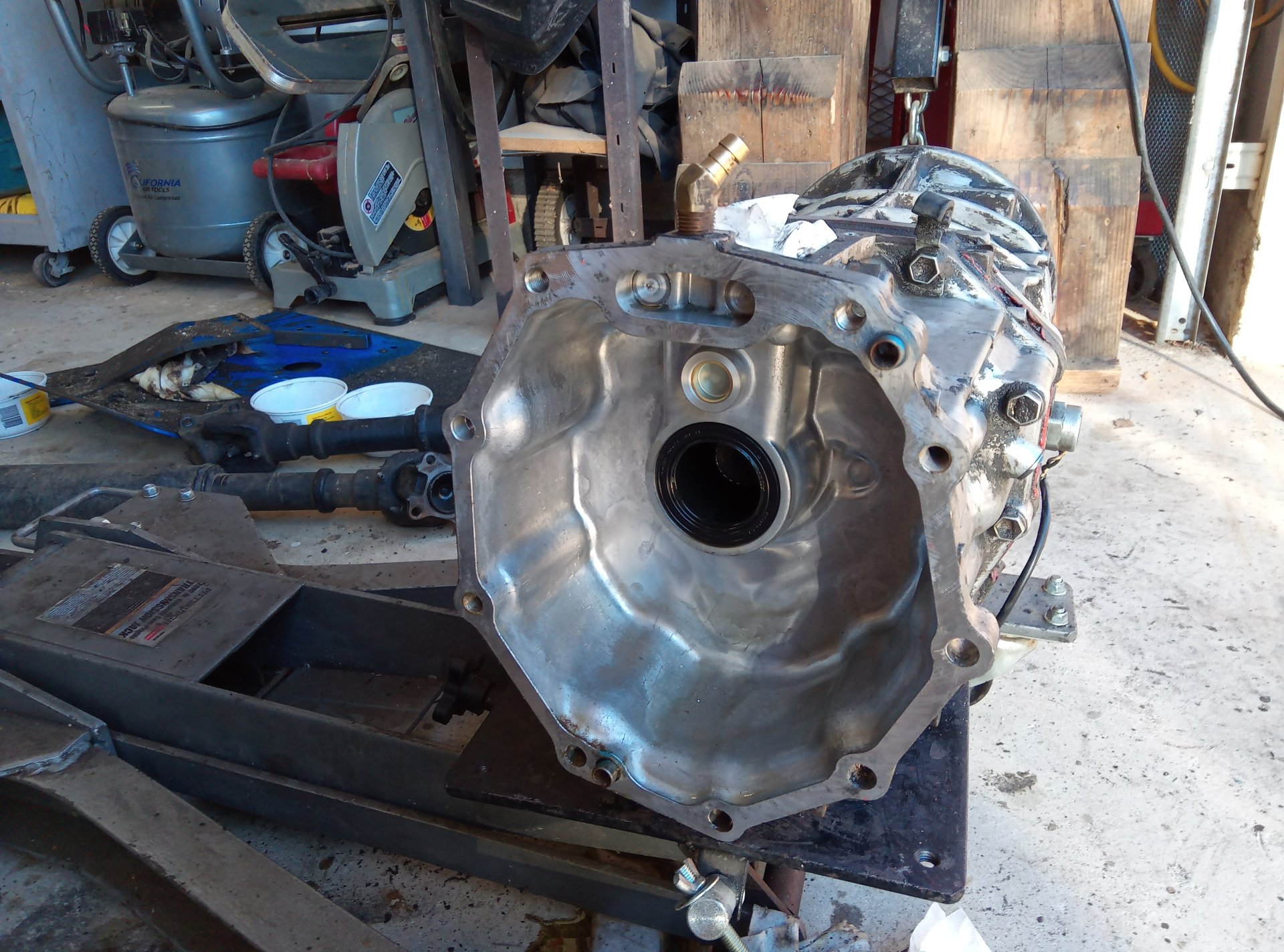 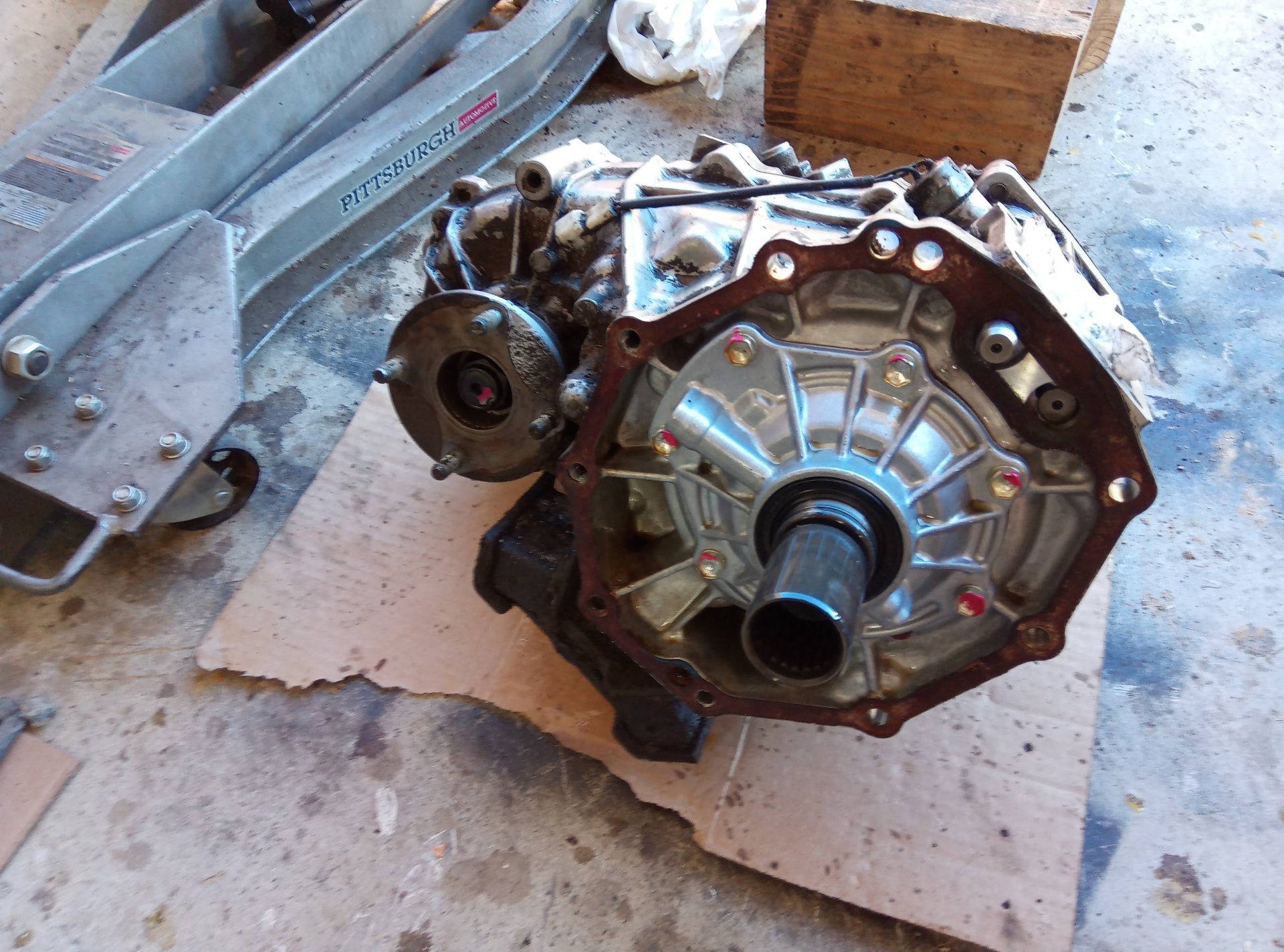 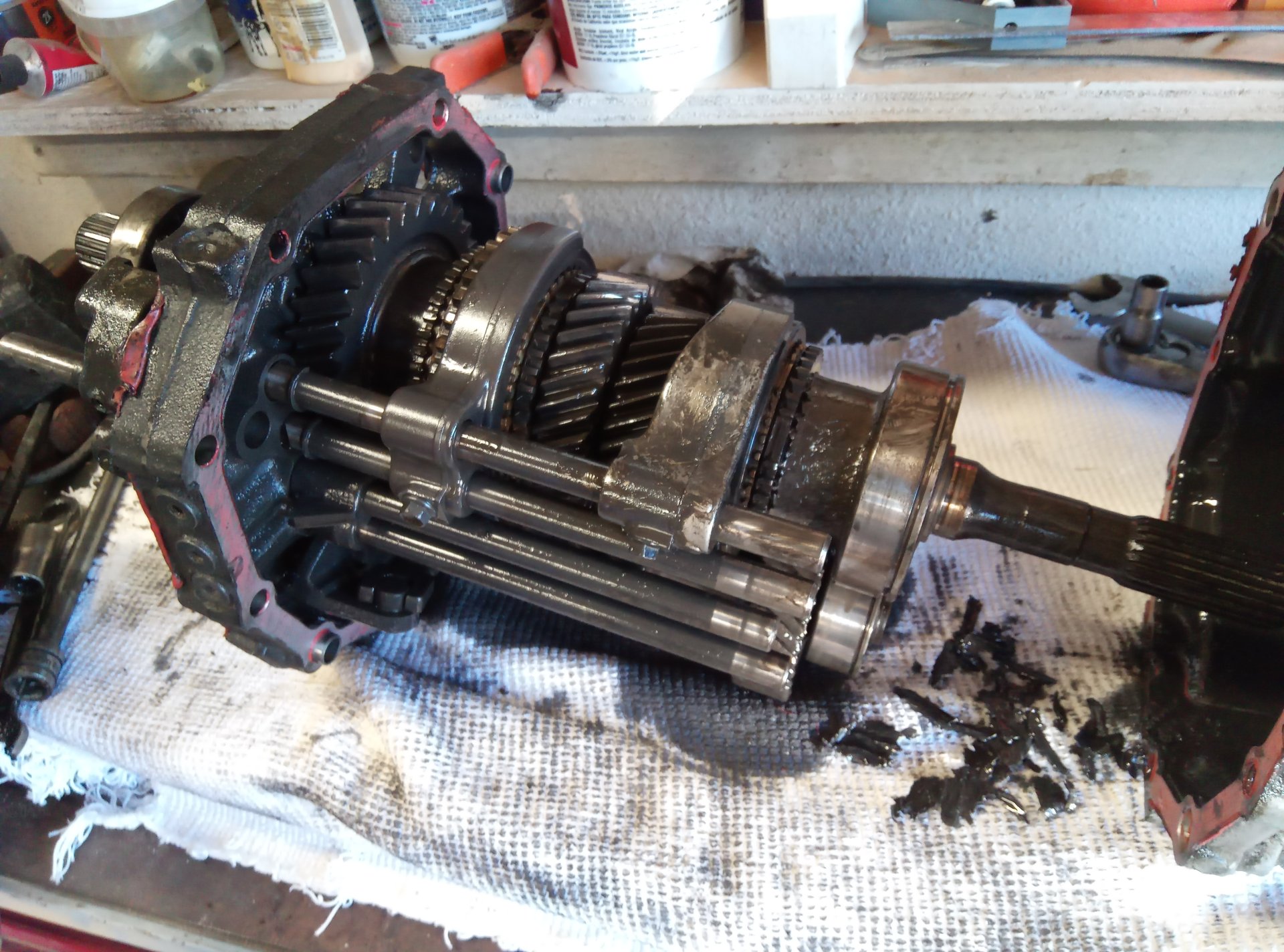 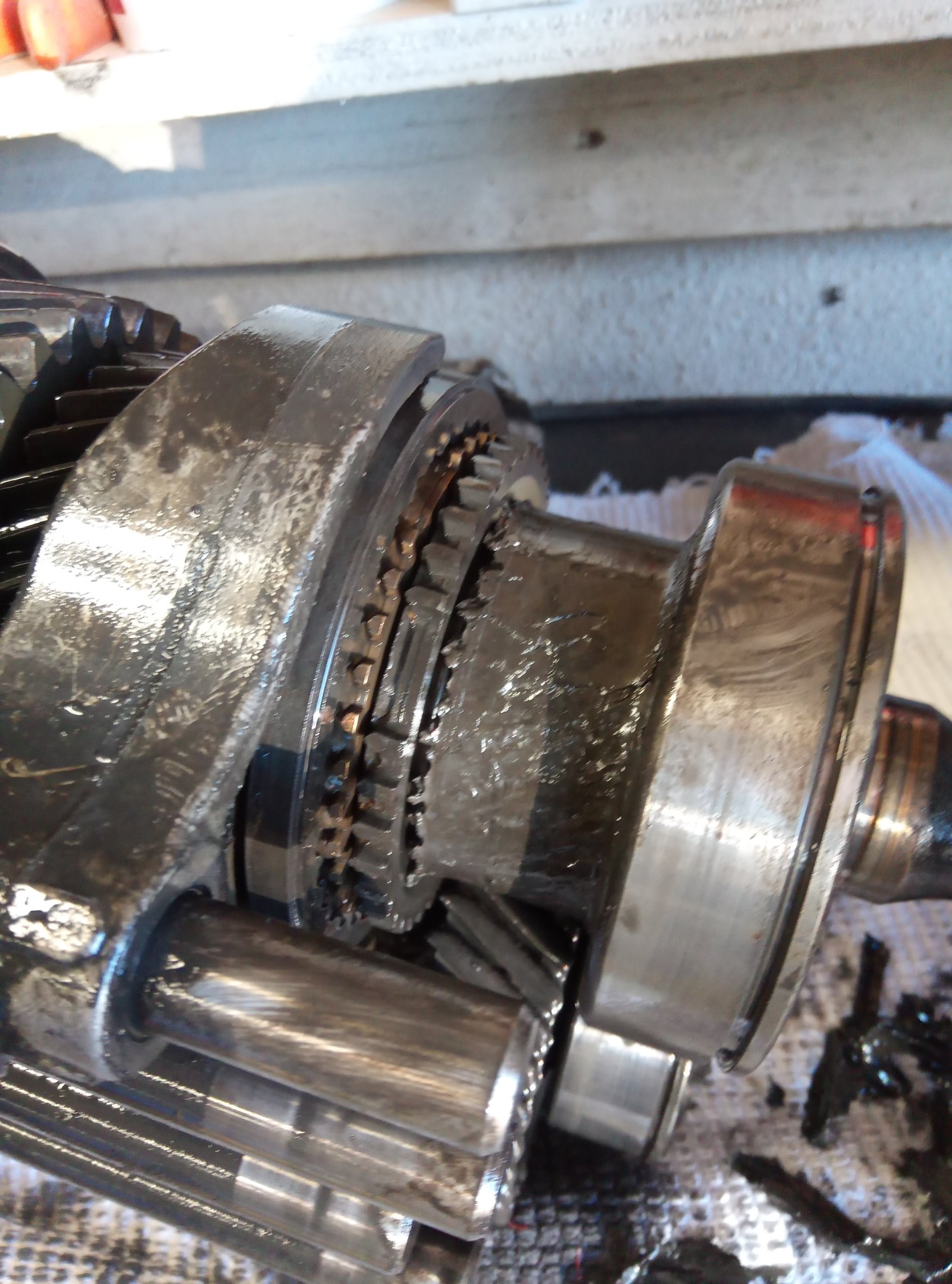 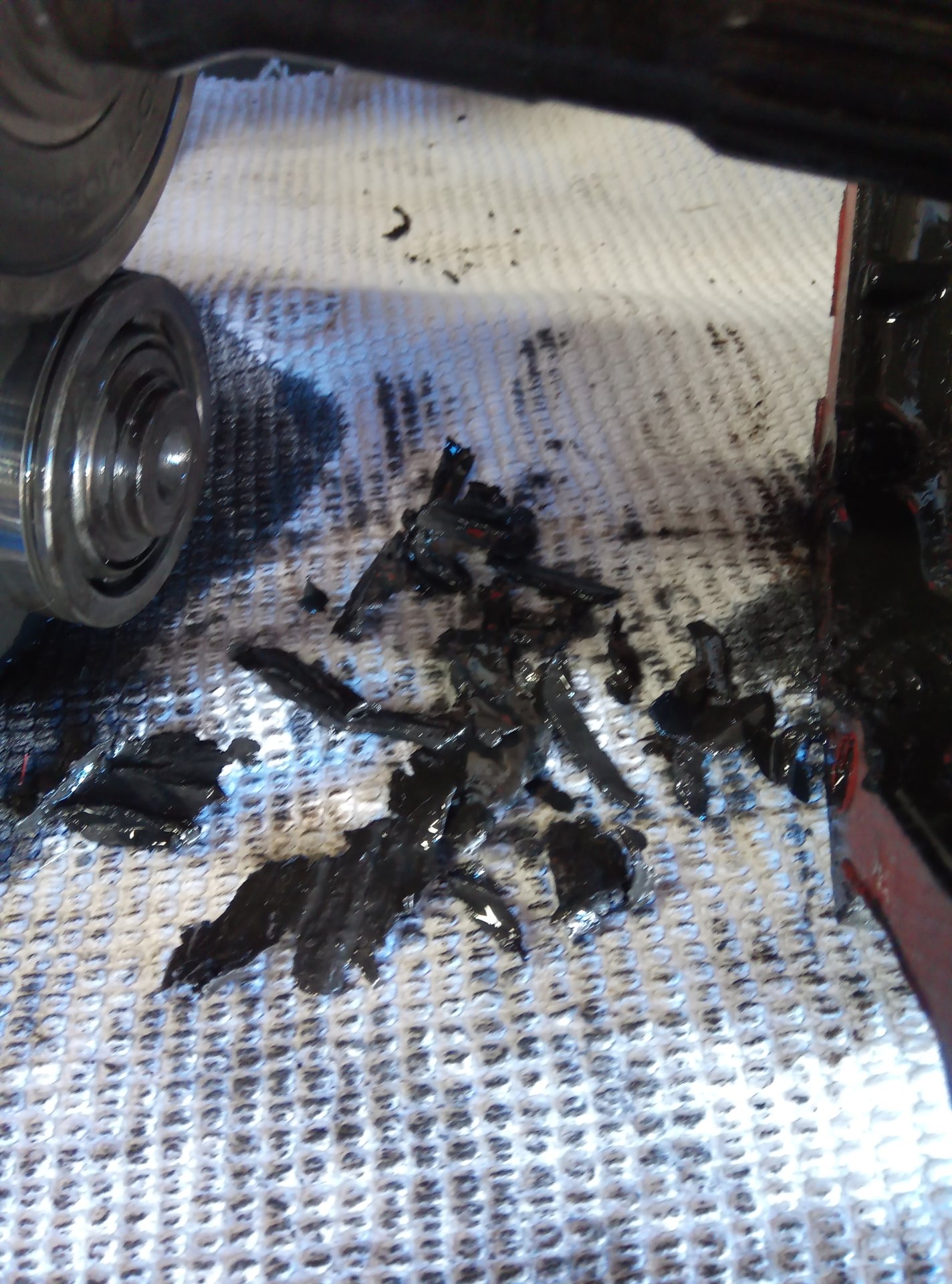 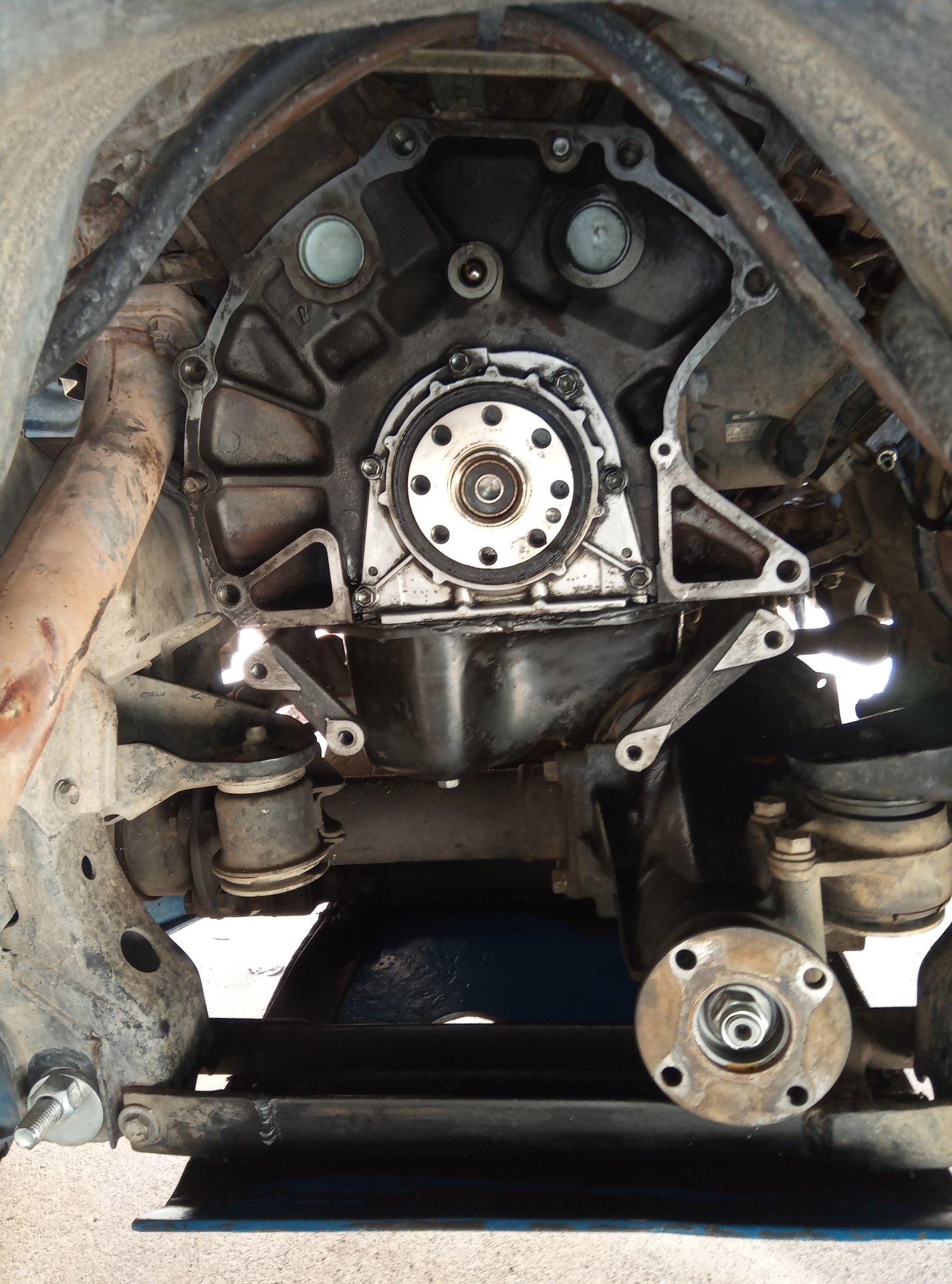 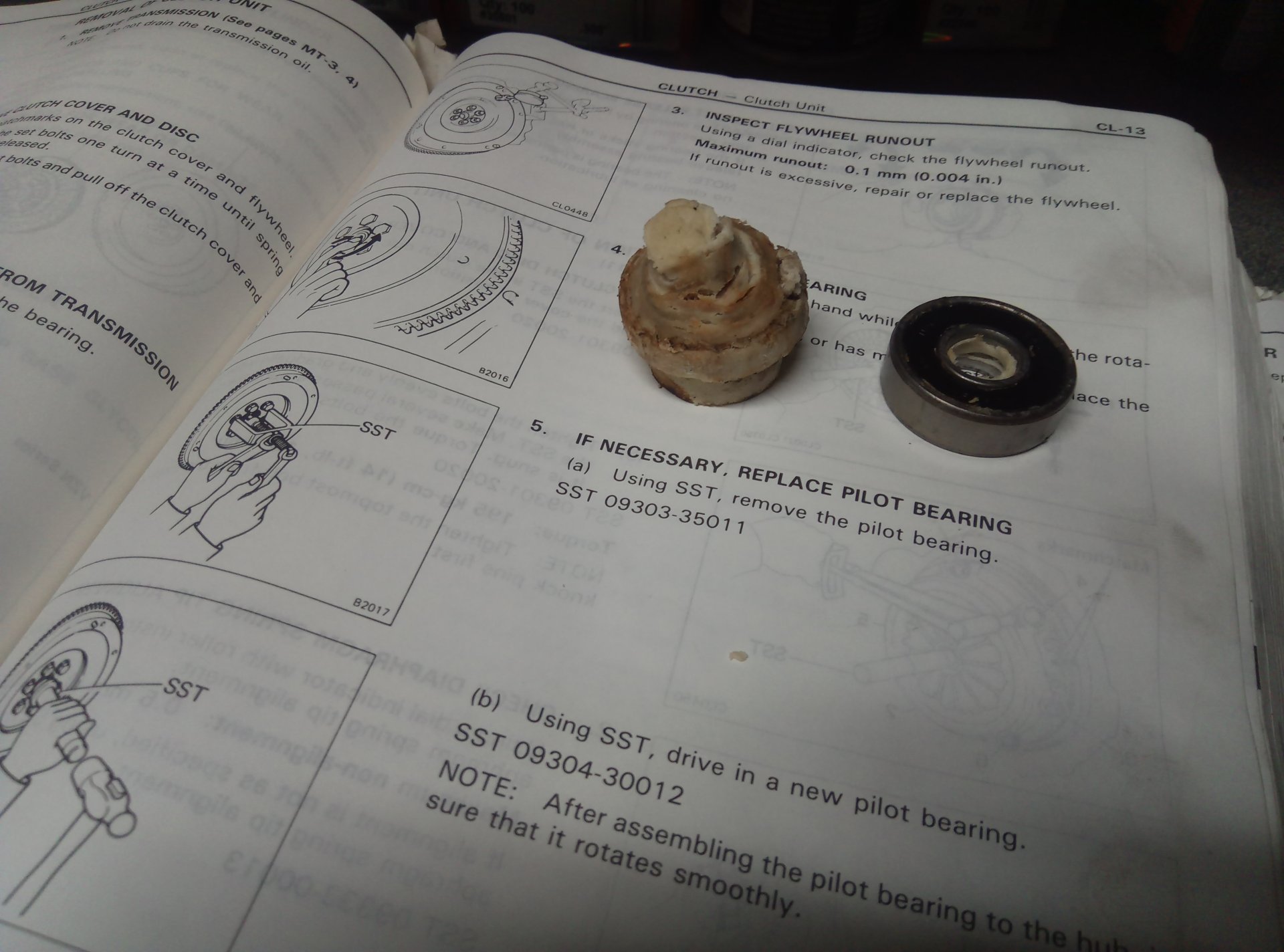 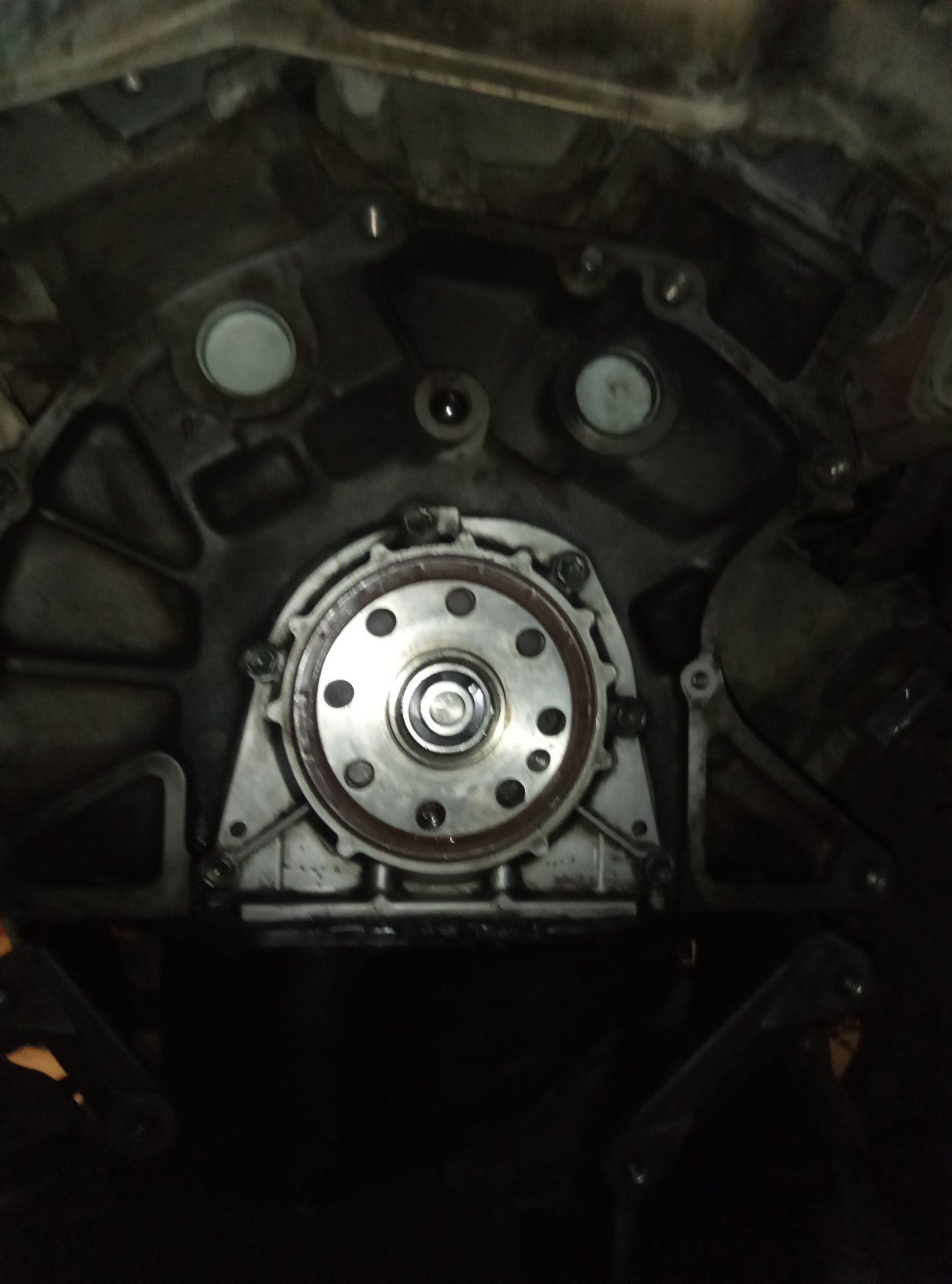 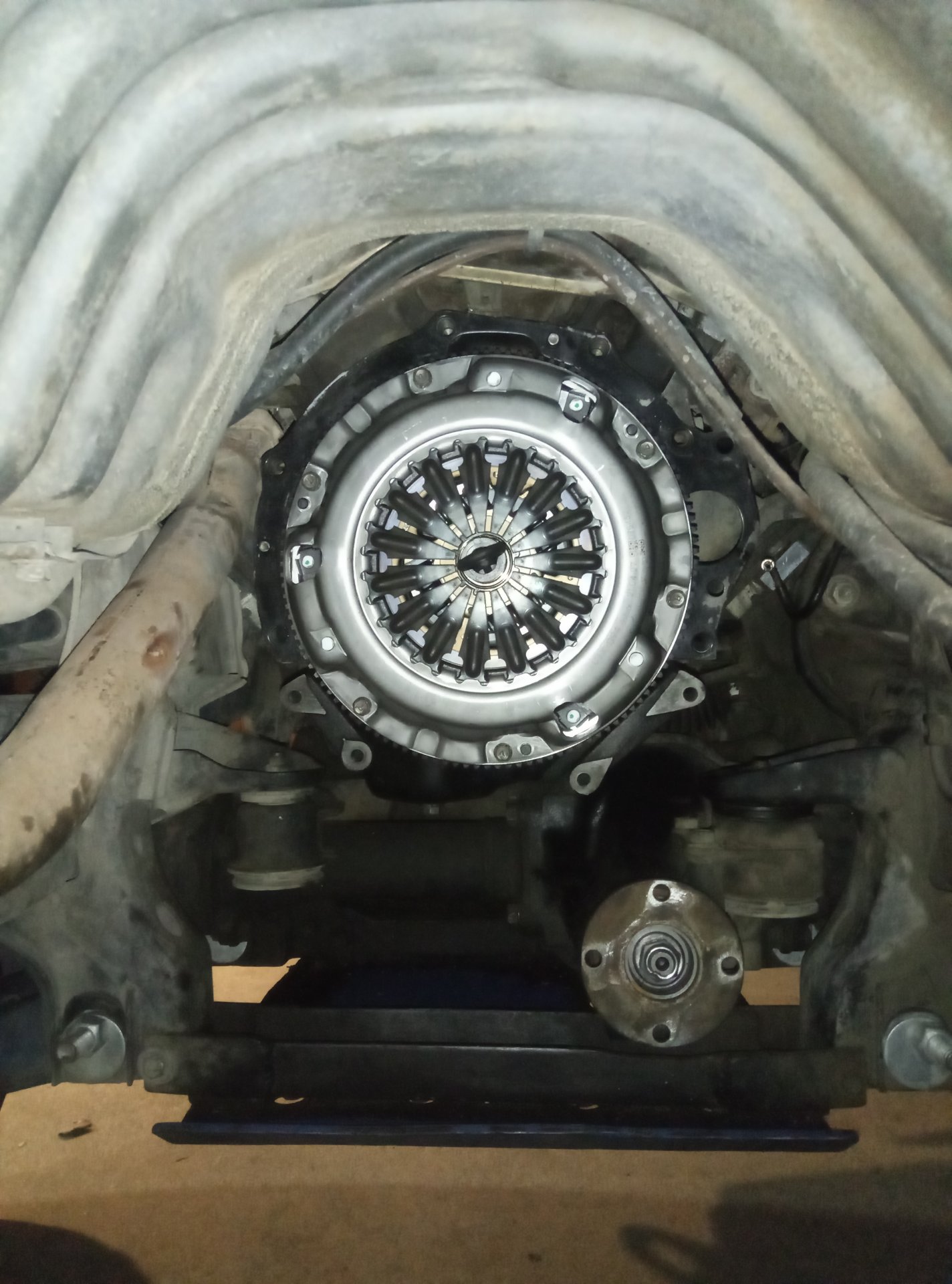 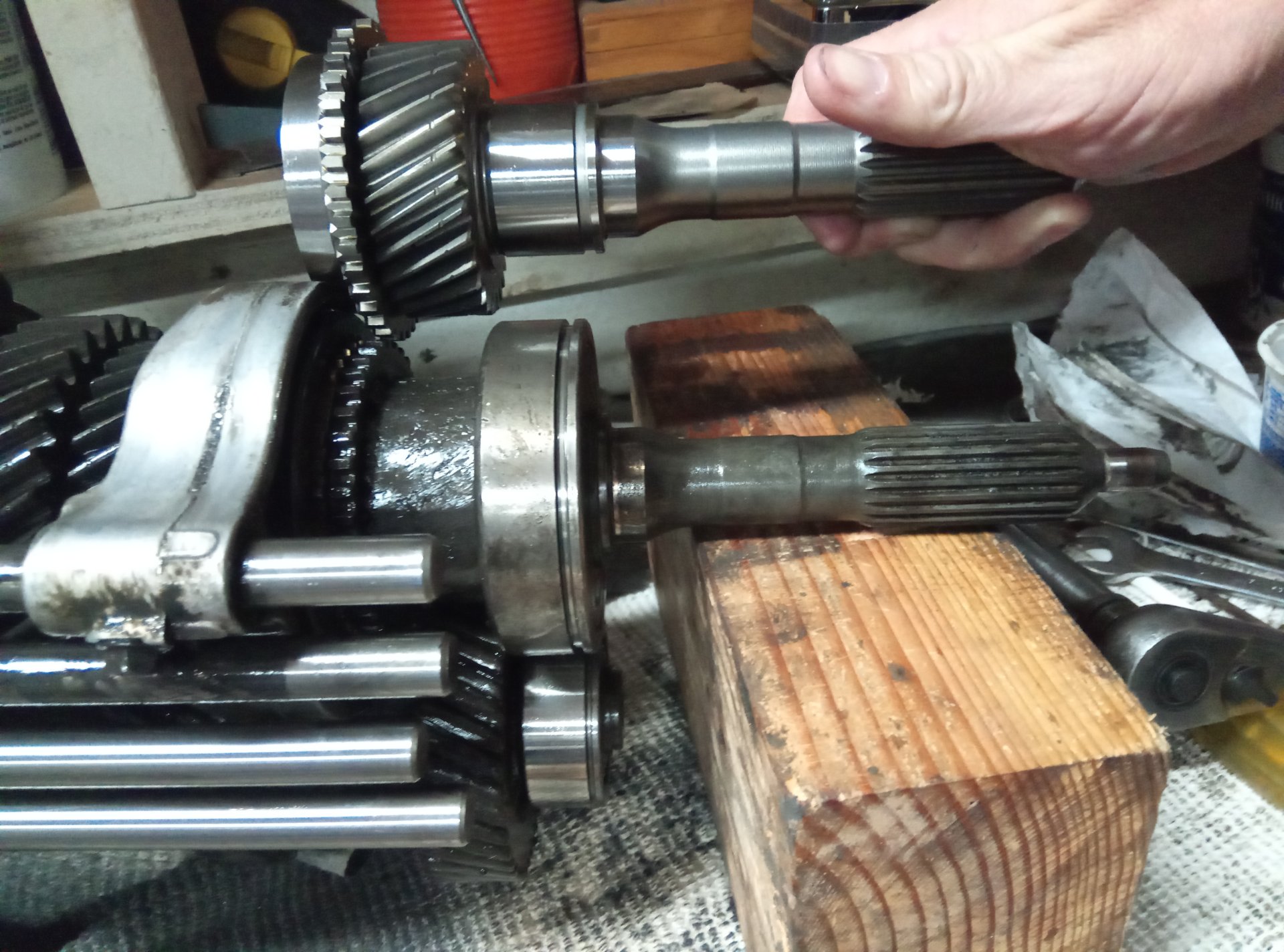 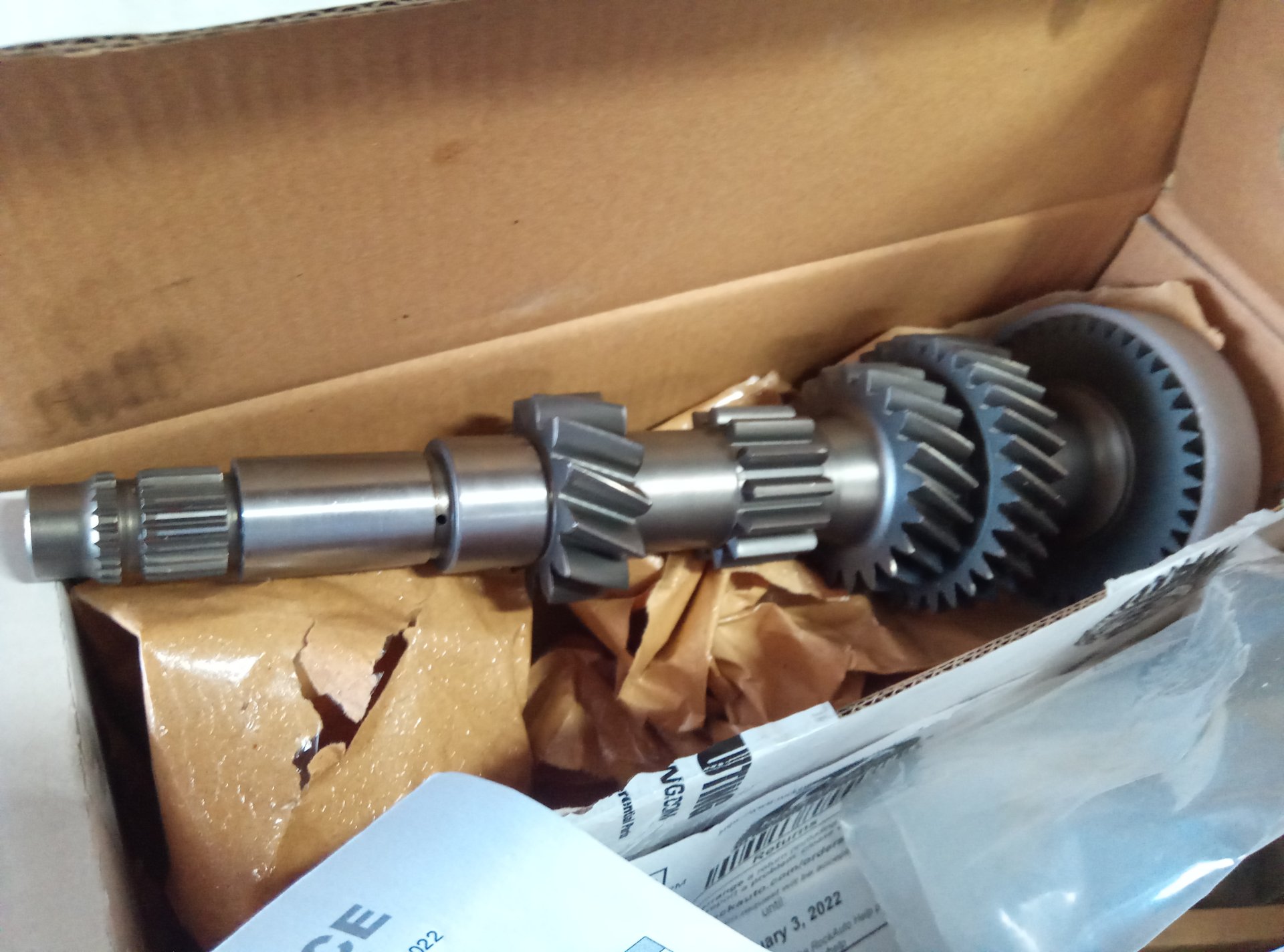 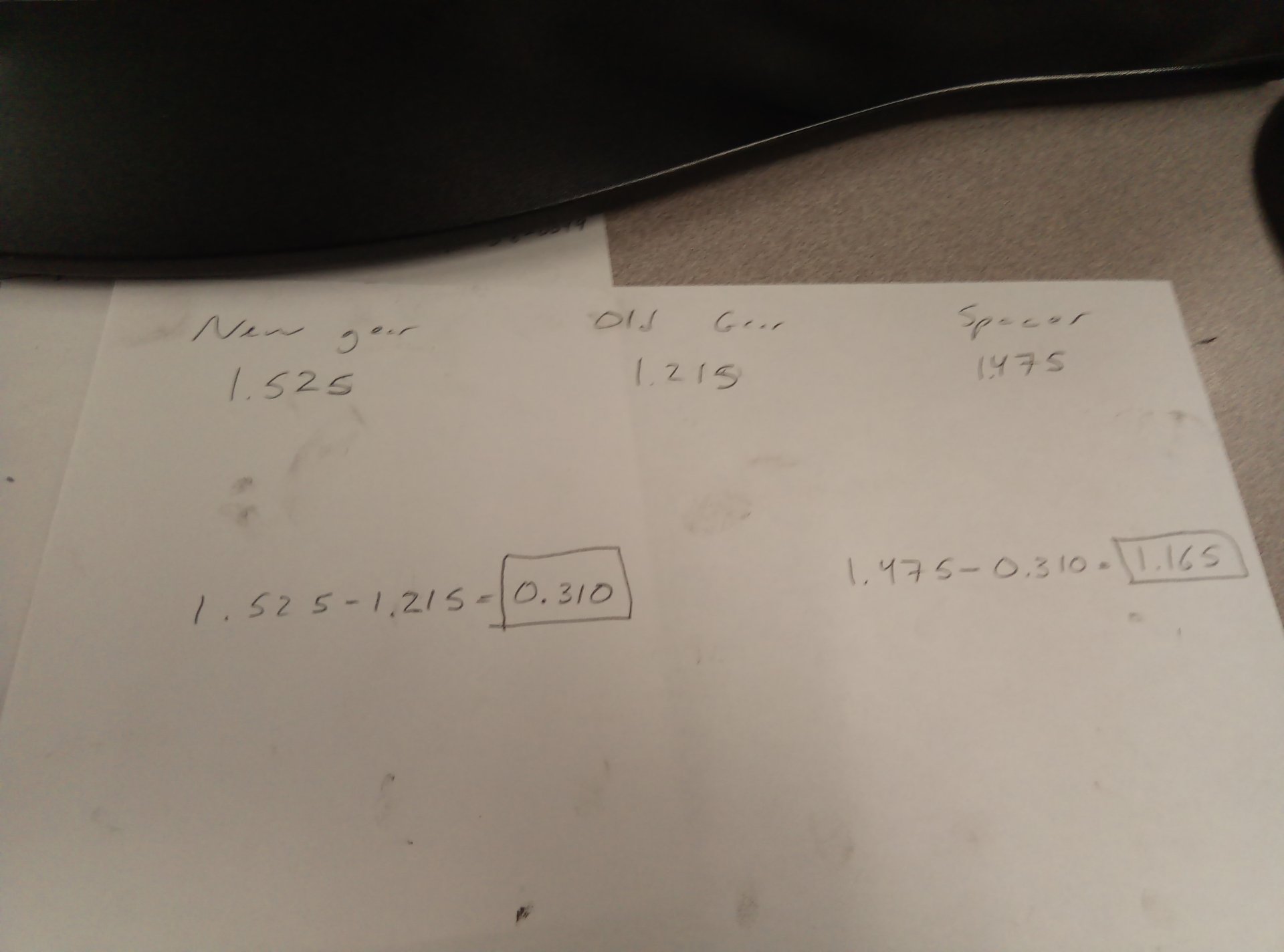 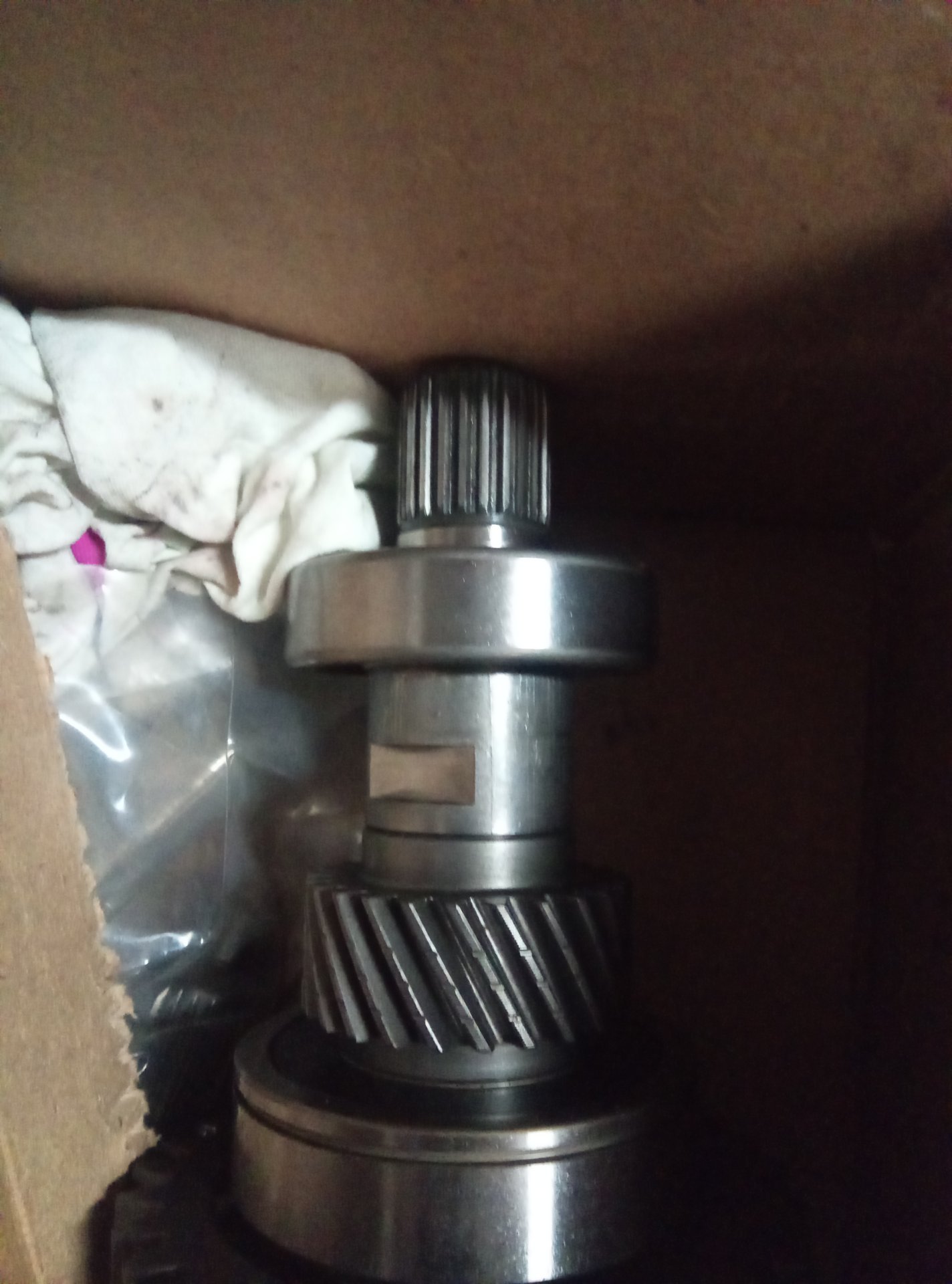 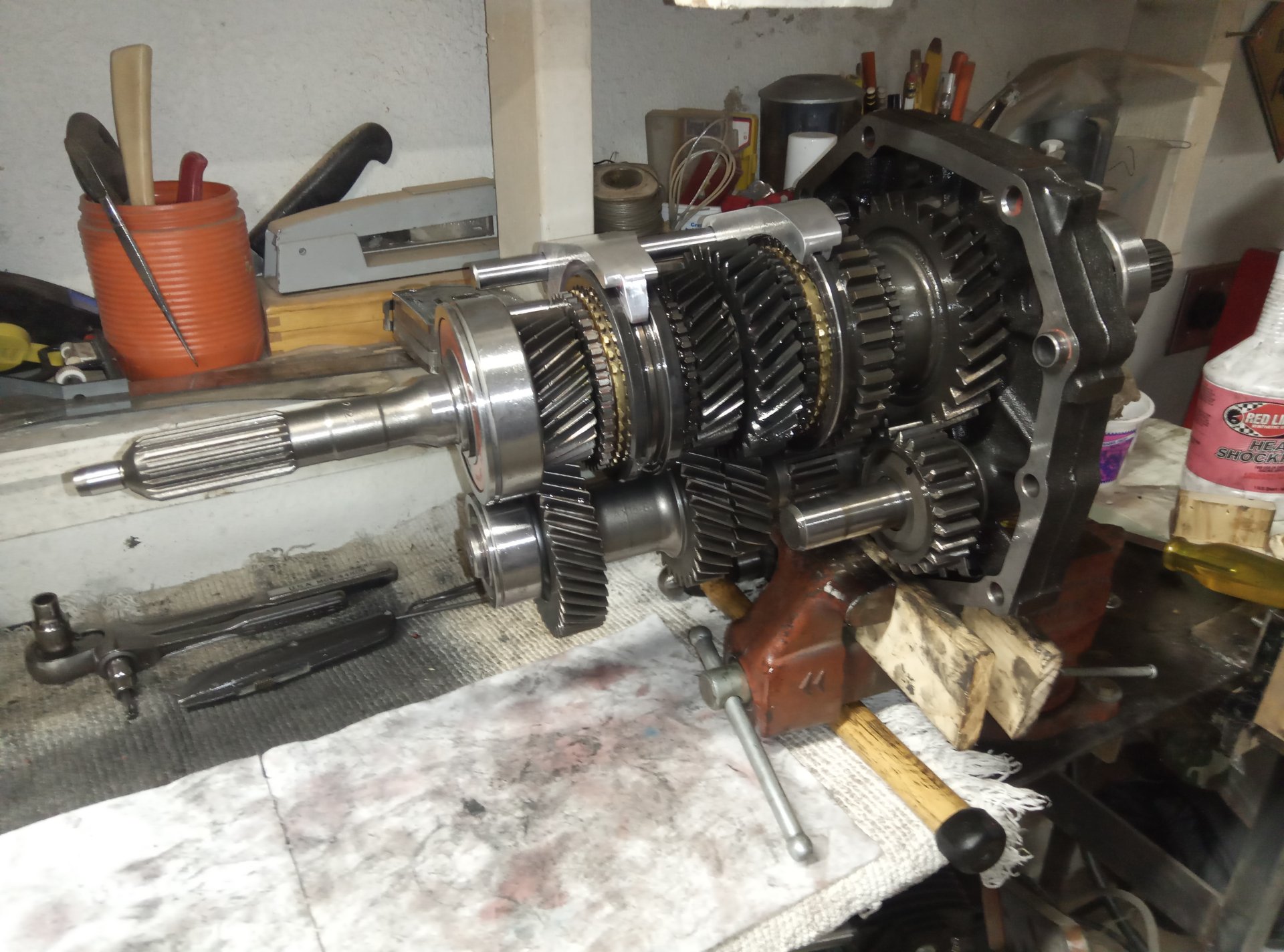 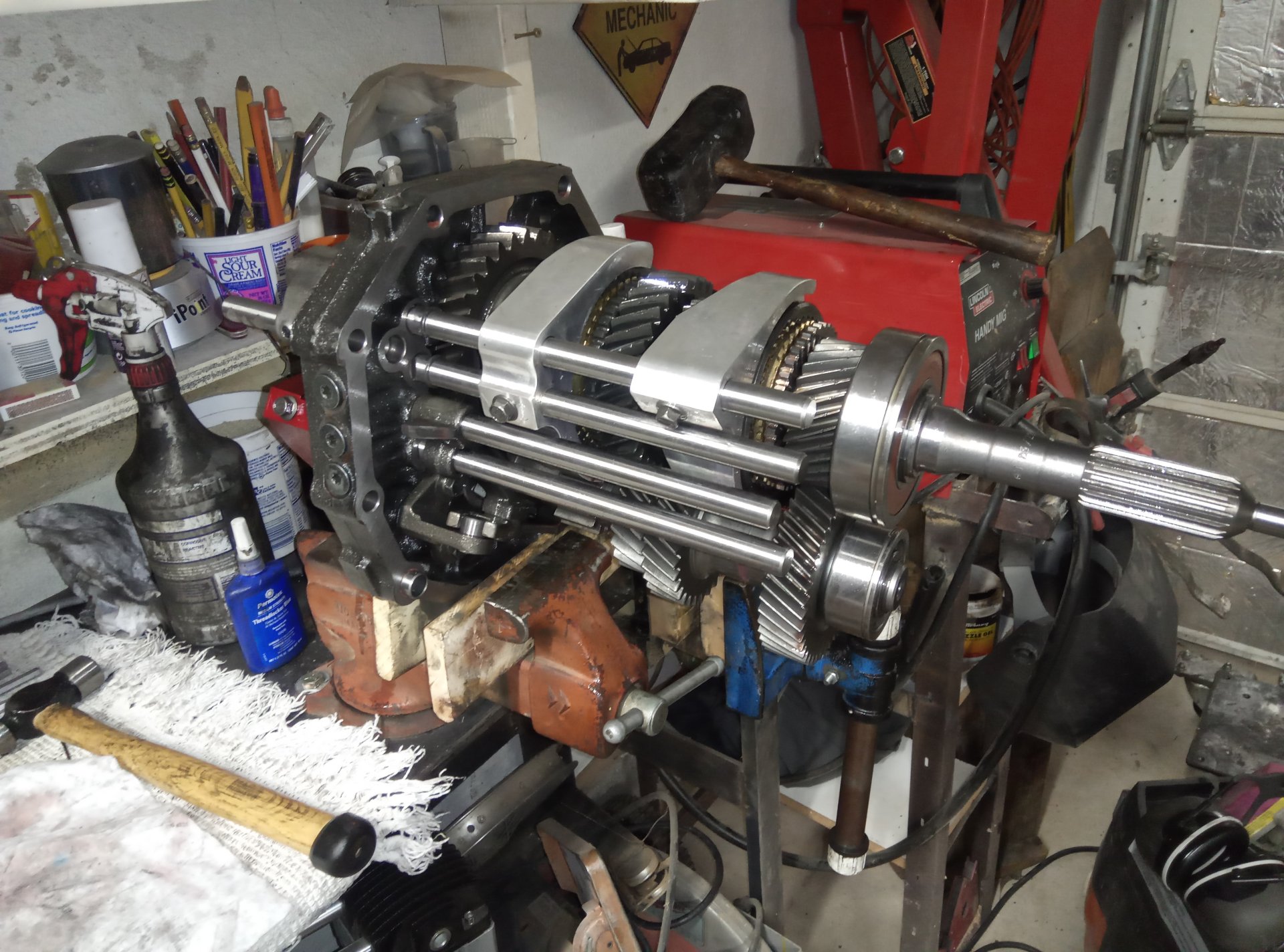 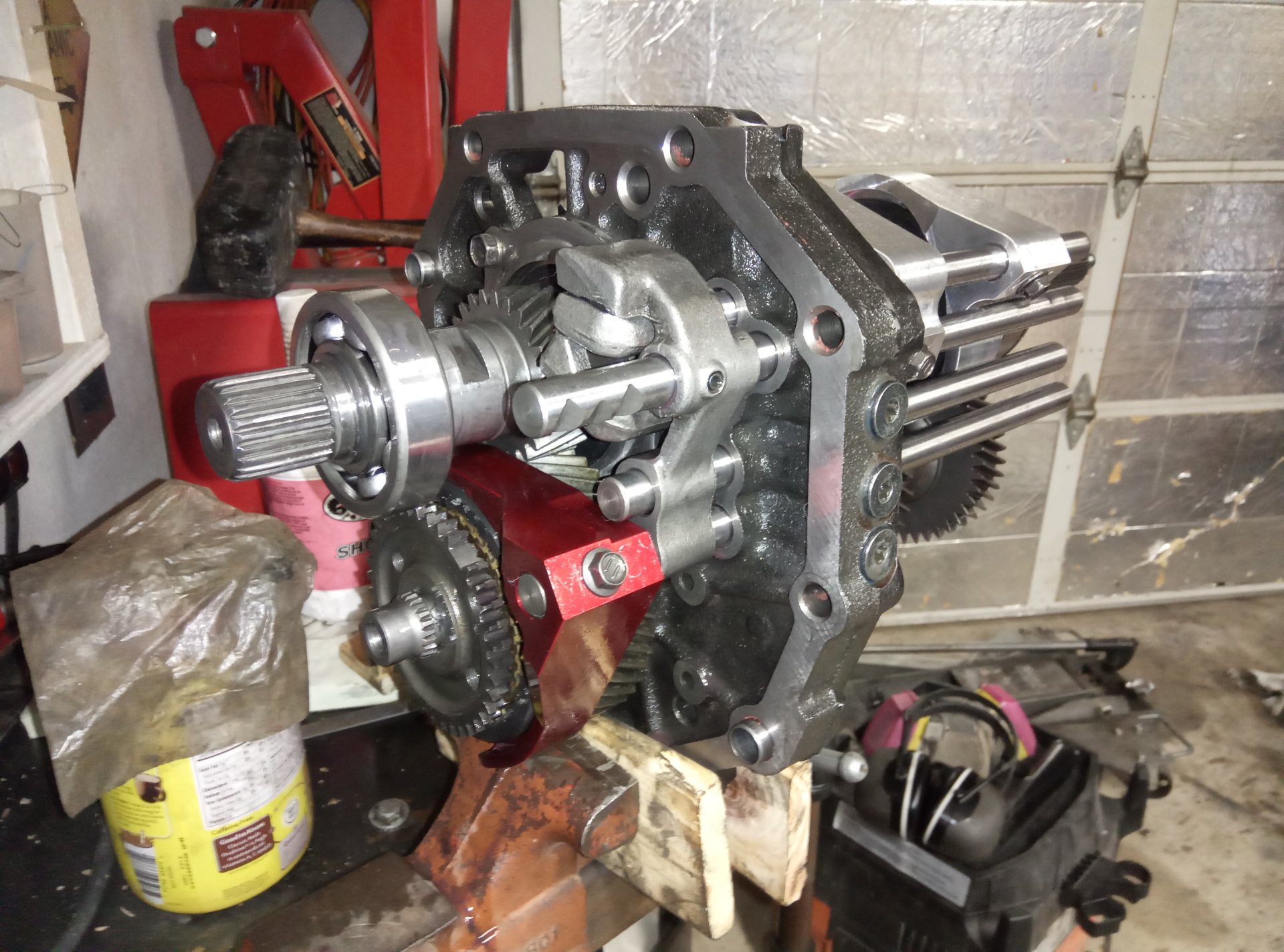 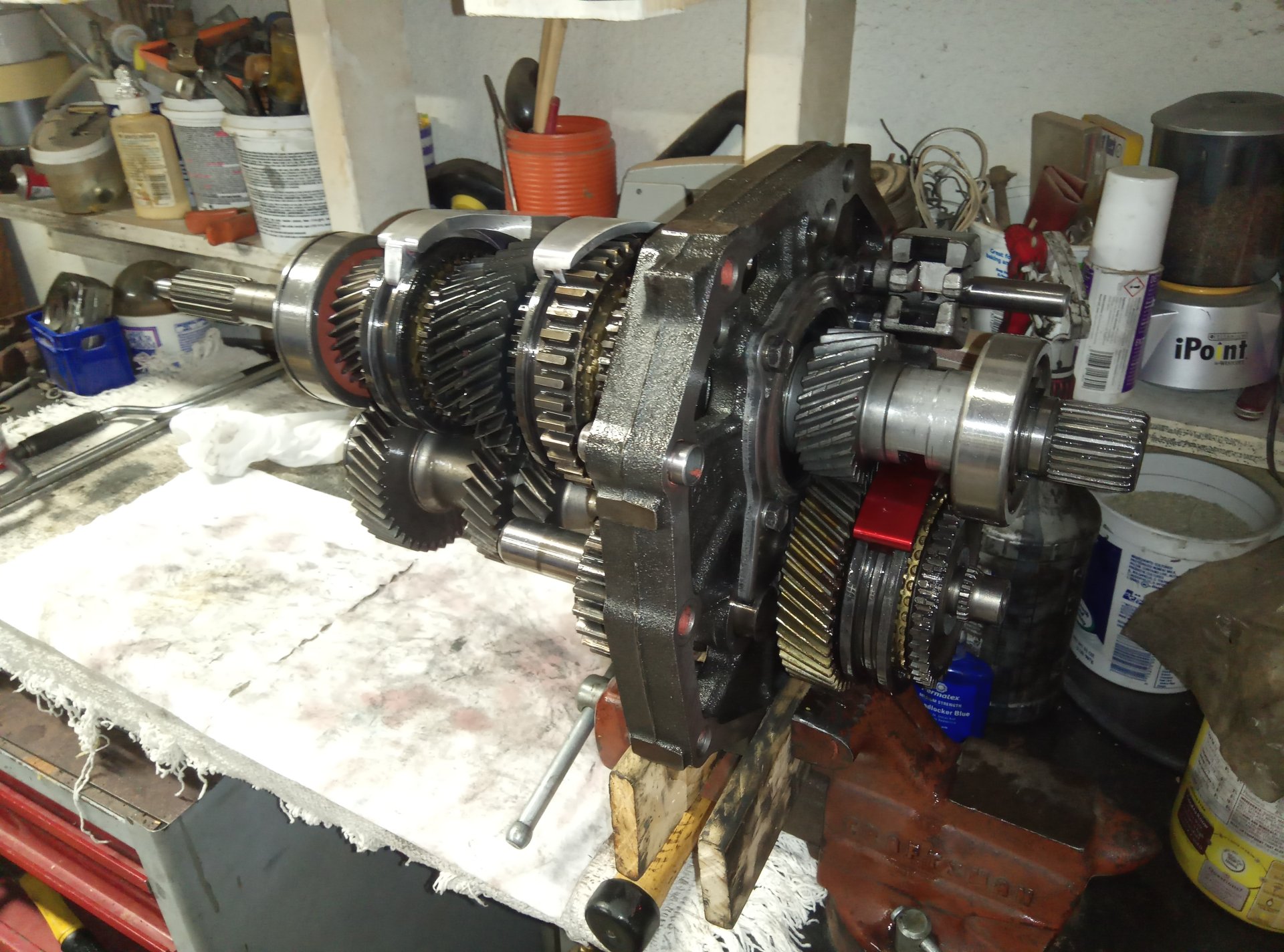 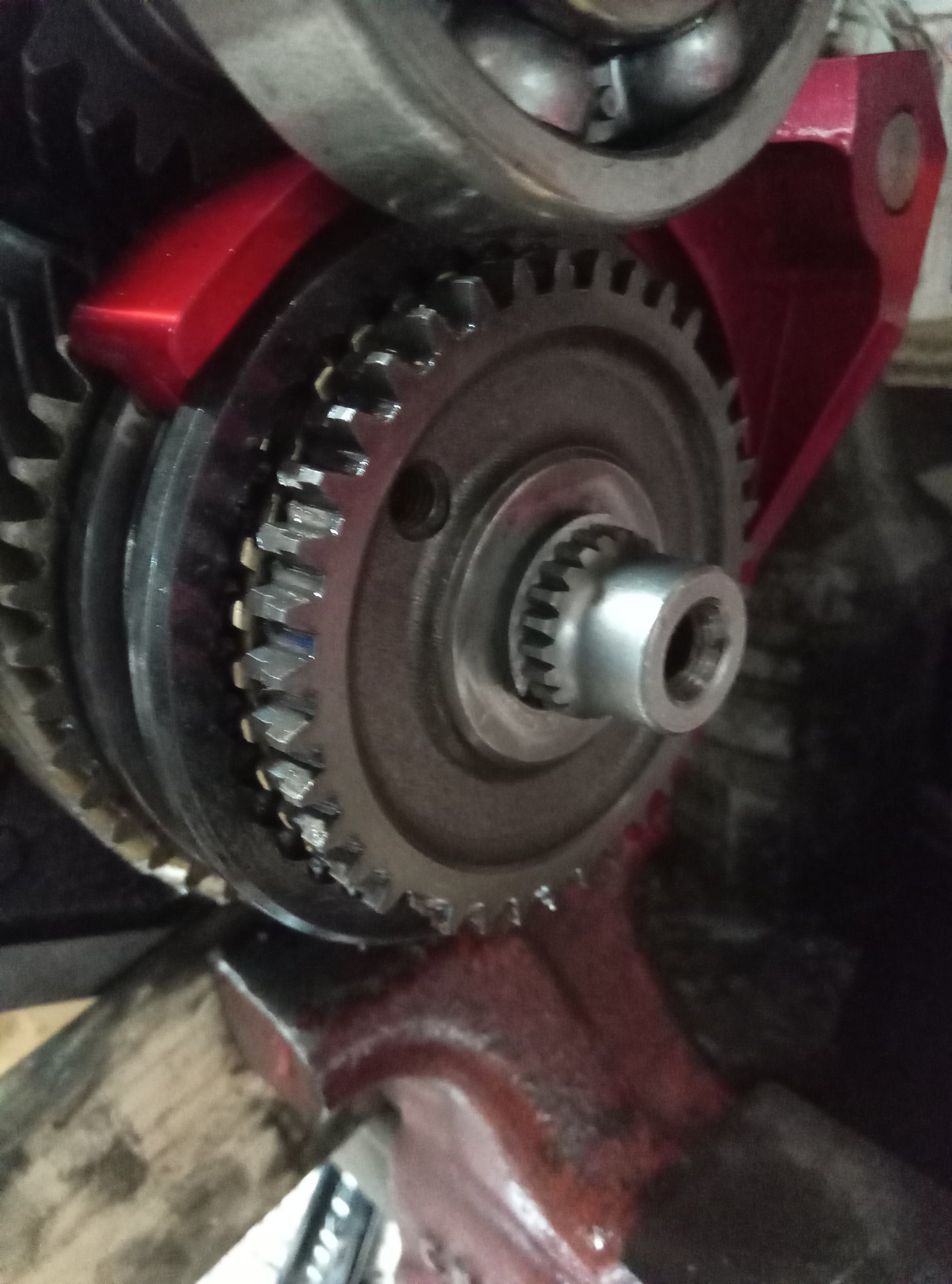 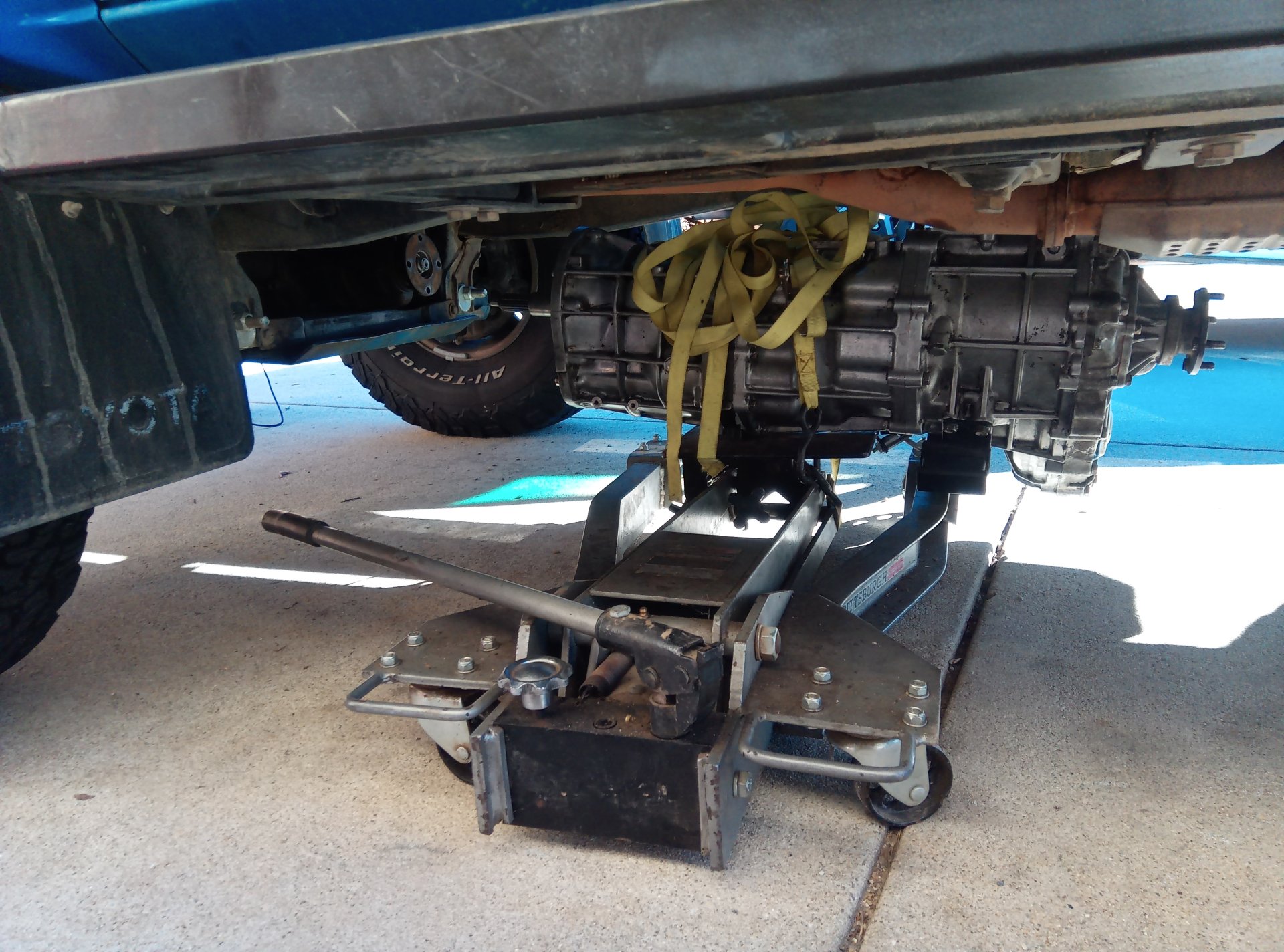 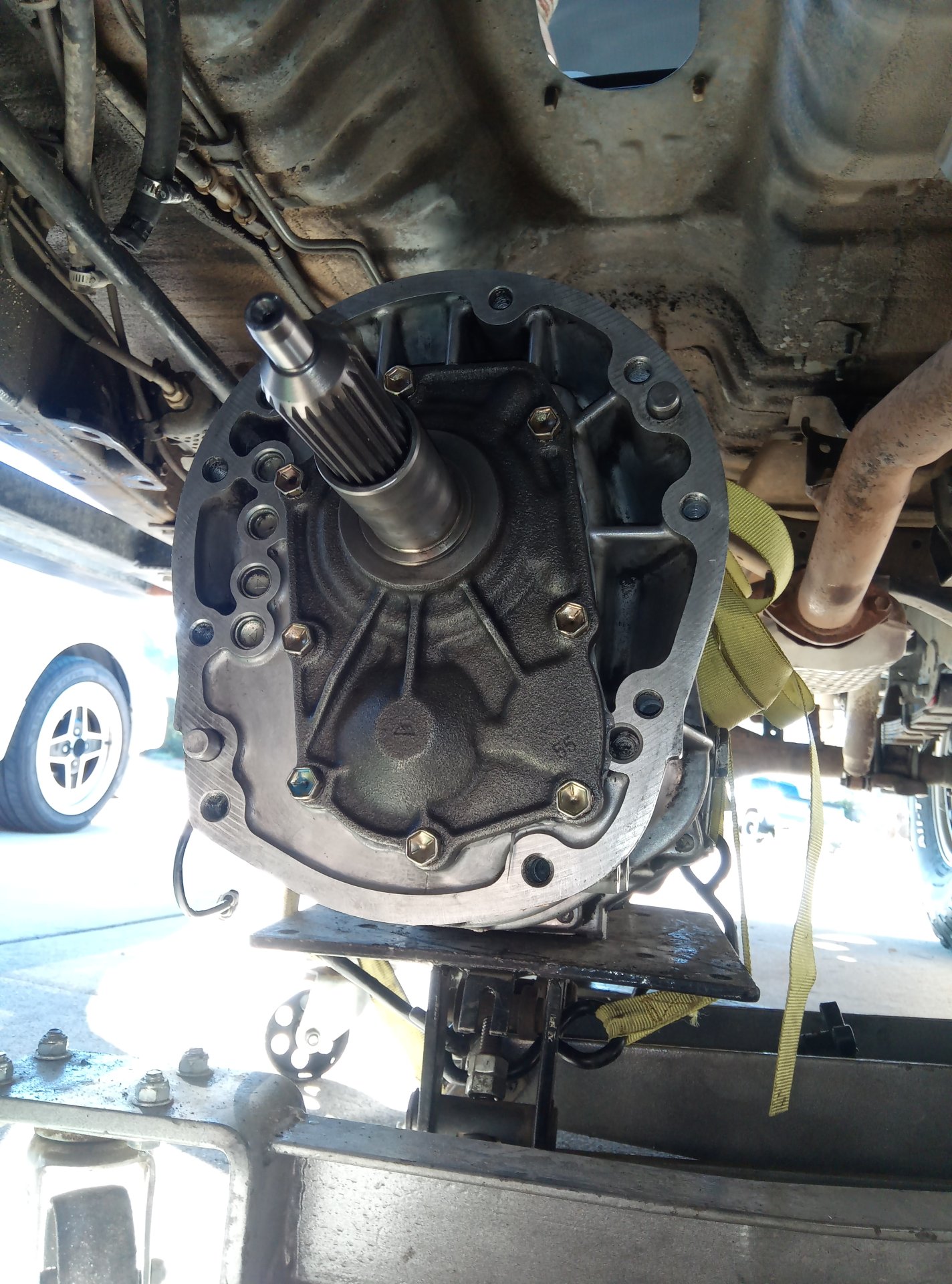 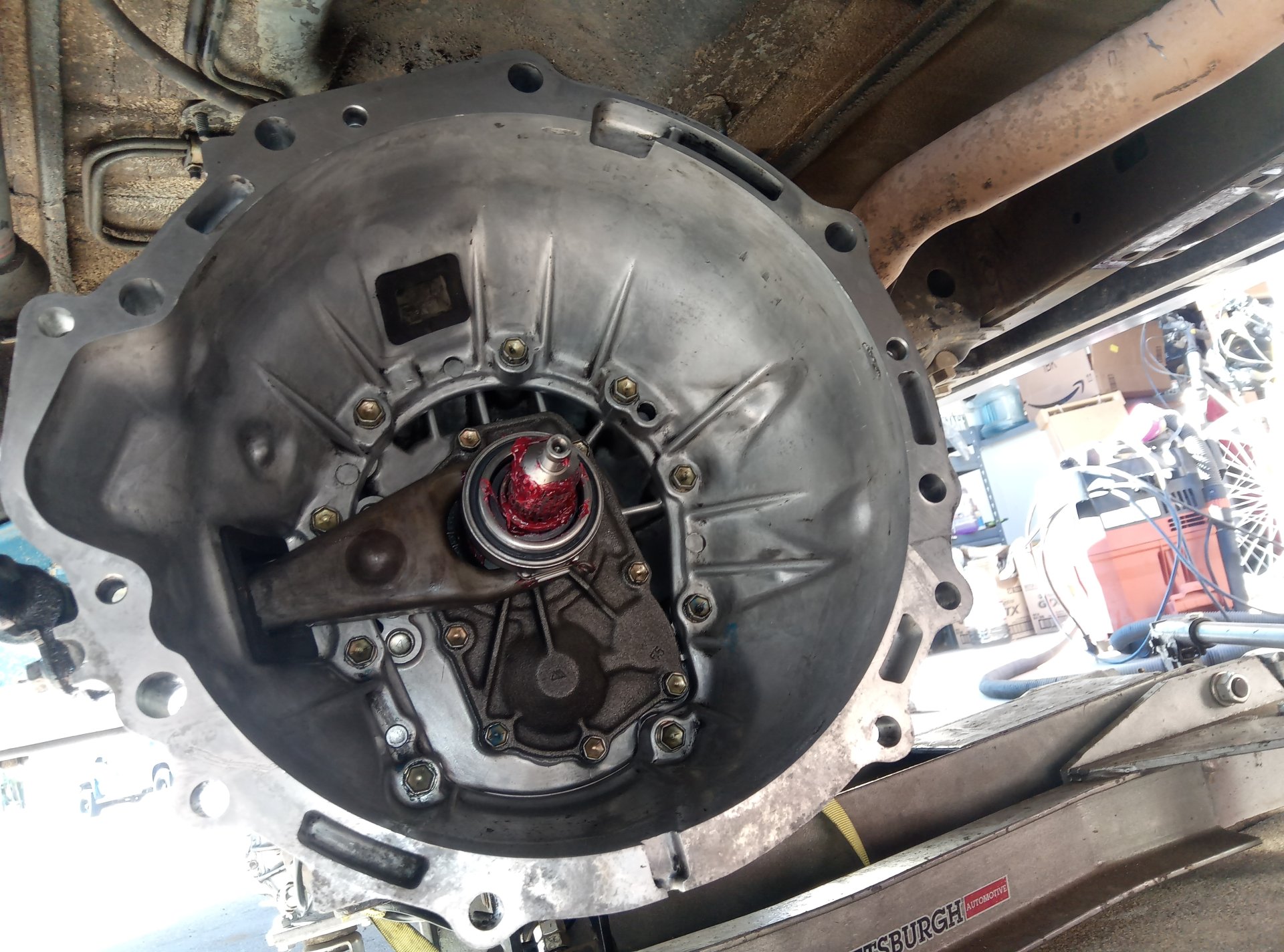 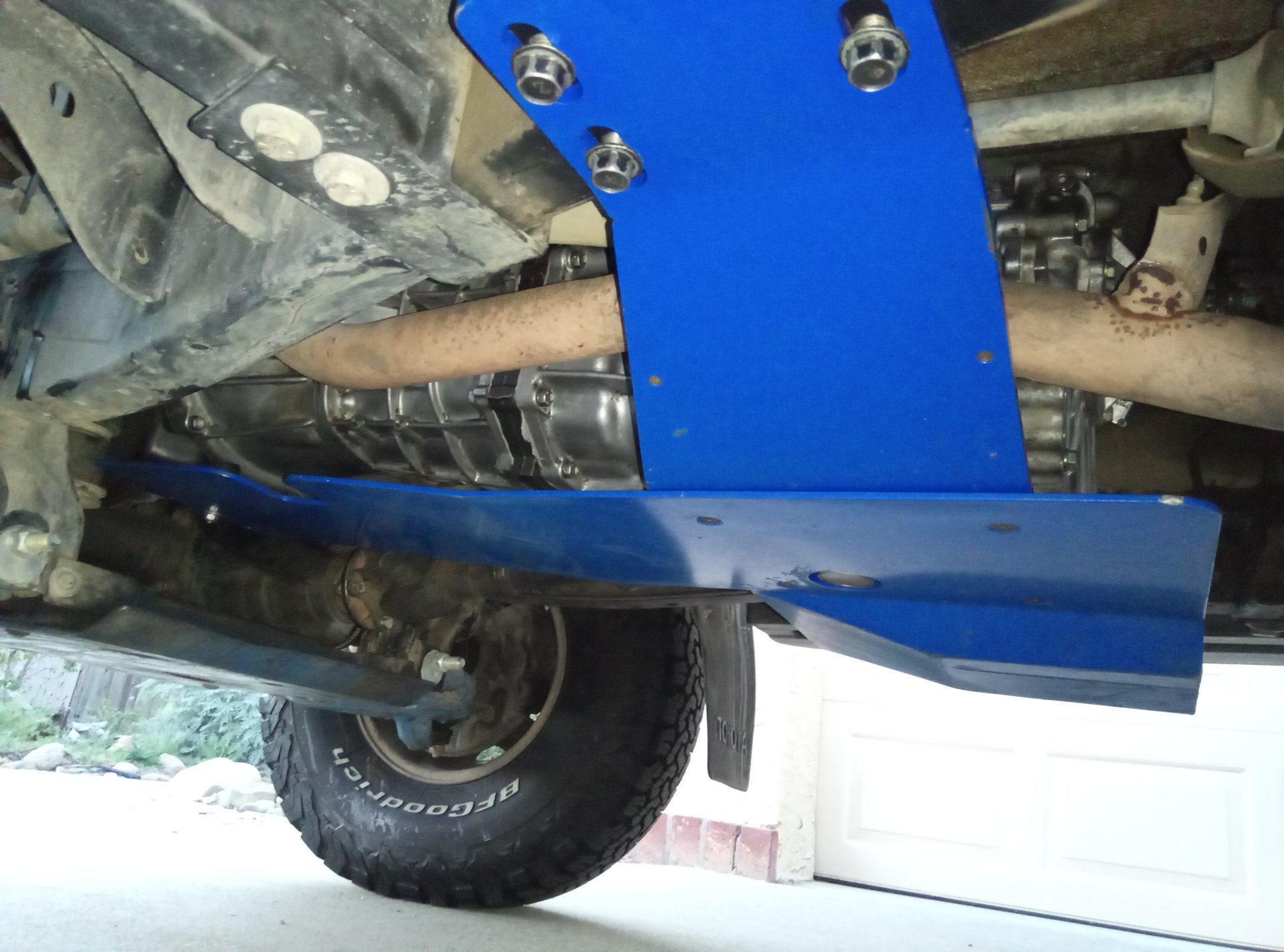 This was definitely the most challenging vehicle project I have done, but it was totally worth it. The gearbox is no longer a mystery and it shifts like new!
I was getting 16 to 17 mpg, but recently got 18 mpg cruising up to Modesto from Ojai. New bearings, new oil, or higher 5th or some combo of all 3? Who knows...

pappy said:
That is fantastic! I took a W56 apart just for chuckles and grins and was way intimidated by it. Even with the FSM I'm not sure I could have confidently rebuilt it. Where did you get the AX15 idea?
Click to expand...

The trick is to take LOTS of pictures, and also bag and label everything!

I don't remember exactly where I first read about it (probably Pirate4x4), but the R150 and the AX15 were both made by Aisin-Warner and share most of the same guts. I have 5.29's on 33's so I was looking to bring the RPM's down on the highway.

aztoyman said:
Nice job! What oil are you running? I noticed "notchy" shifting with GL5 and smoother shifting with GL4 in my R151F/R150 hybrid. Redline MT 90 also shifts smoothly.
Click to expand...

This time around I am running Redline Heavy Shockproof (looks like Pepto-bismal) in the transmission and Valvoline 80W-90 in the transfercase, so far so good. I used to run Redline MT-90 in the 4Runner (I still do in my MR2) and it worked great too.

I just got back from a twelve day, 3894 mile road trip to South Dakota and back with no transmission issues. Judging by feeling the gearshift, the transmission seems to run cooler now than before.
You must log in or register to reply here.