Location
Third bush on the right.

So I’m doing some maintenance because I finally got tired of the valve cover leak anointing the FZJ engine. While I’m in there I want to address other things. I knew the PHH had been done in the past and have had zero cooling issues. But upon inspection the tube that connect to the PHH and valve looks corroded, so obviously I want to address it now. I know that I should bypass it but how, what is the best placement of the gates bypass hose? I plan to remove the metal line. A pic below of how the phh looks.

Also does anyone know what the preferred solution is to replace the hose that connects to the thermostat housing? I called around and seems this hose is discontinued. 2nd Pic below. 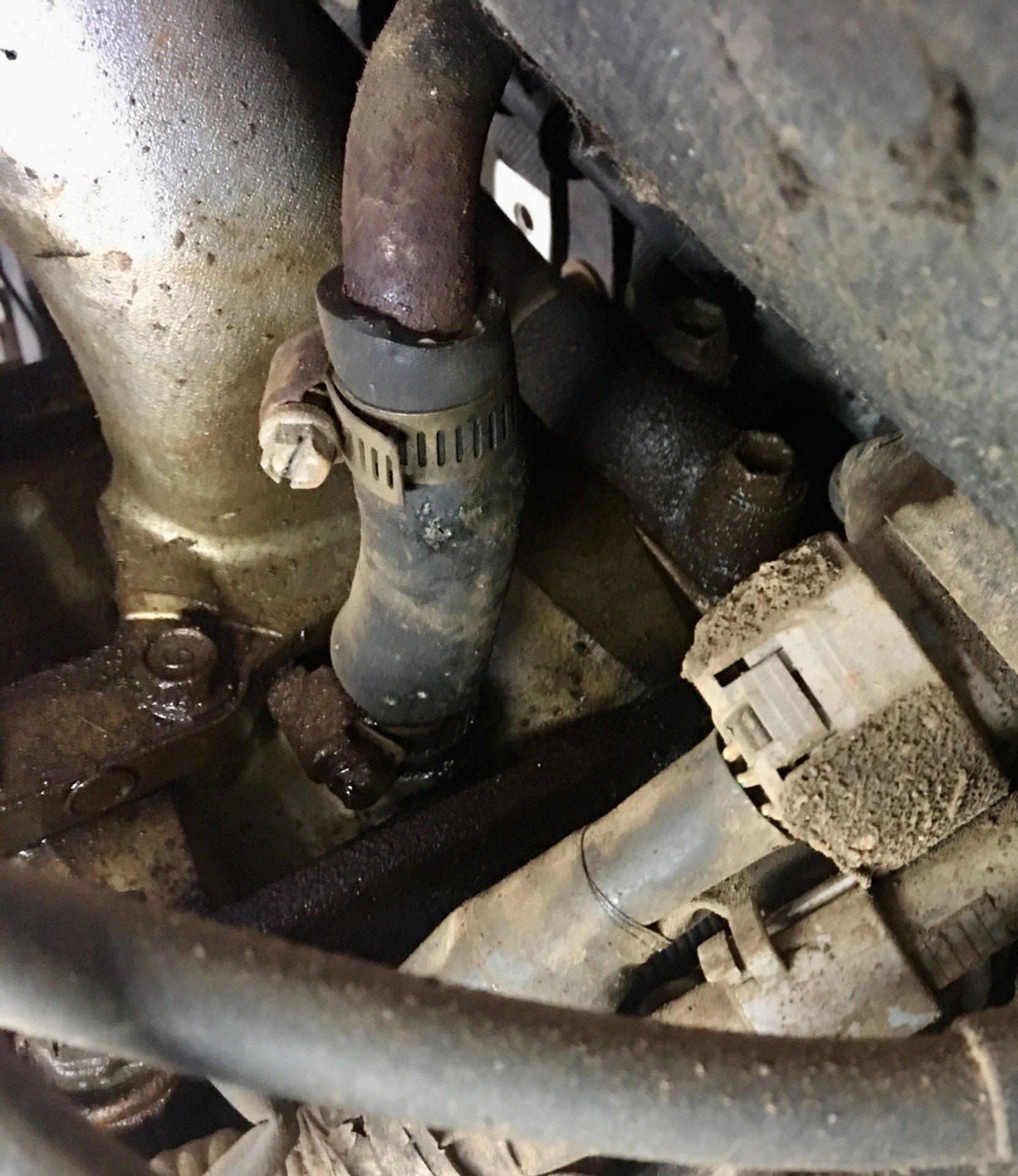 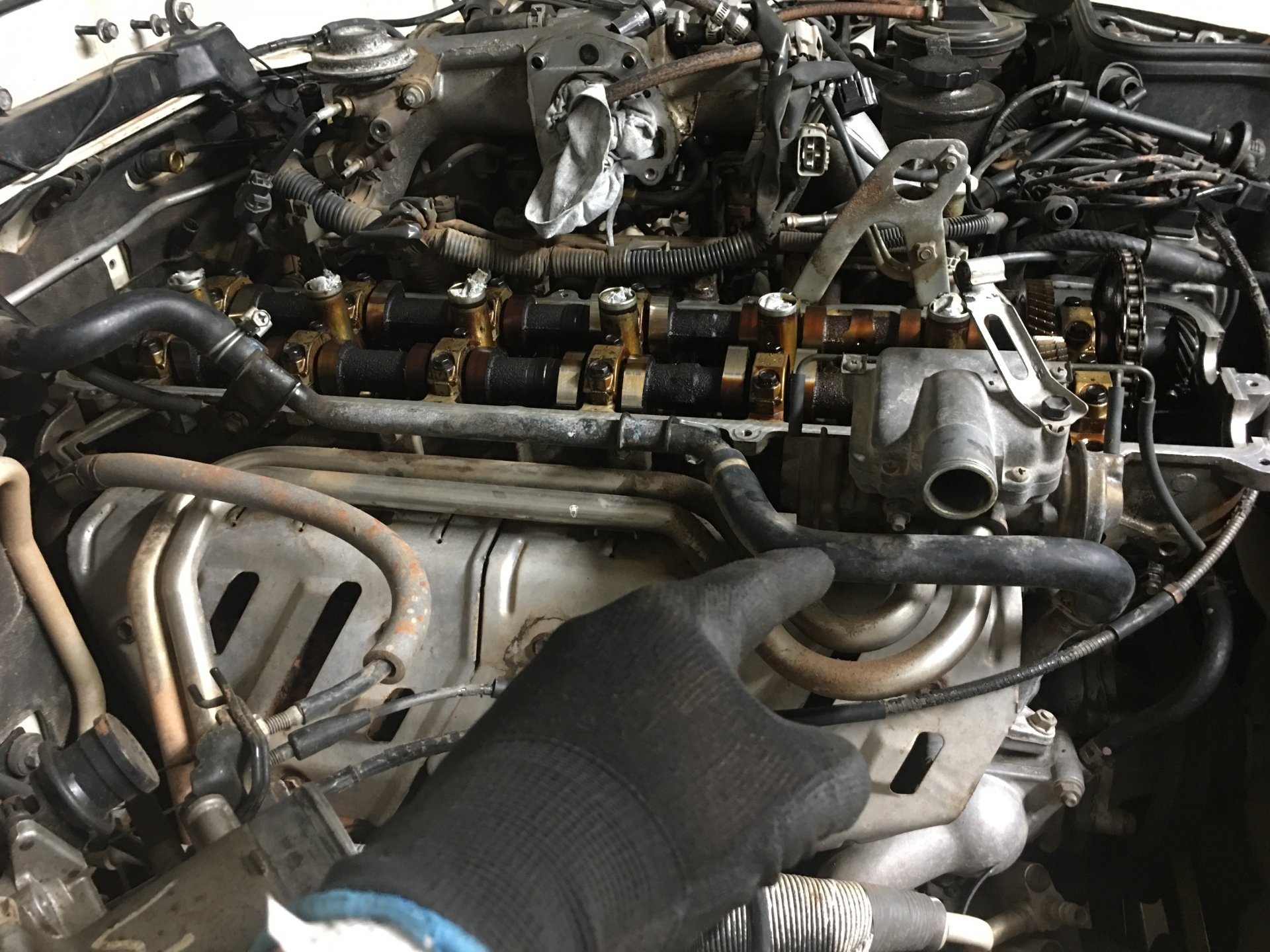 I replaced the whole hose/tube PHH assembly with 5/8" Gates Green Stripe. It wont run all the way at the back of the engine, like the pipe did, but kind off to the side. It will be clear what way it should go, obviously don't jam it in anywhere as you don't want to be pinching the hose.

As for the one on the passenger side, you have a couple options. You could remove the PAIR system (that whole mess of tubes that runs to your exhaust headers) and then buy the part from the later FZJ80's, which is just a straight metal pipe that connects to the thermostat housing. Or, you could do what I did, and save like $140 by just running a length of 5/8" Gates Green Stripe from the firewall to the thermostat housing. If you cut it to the right length, the hose doesn't really need any support, and it will just kinda float without being attached to anything. It's only rubber hose after all, it's not very heavy. Just my .02

I bypassed the metal pipe back in March with Gates 28491. It was what I had on hand. Amazon has 6ft of it for $10. Had no issues since, looks to be holding up well. I replaced all the other straight hoses with that too, bendy ones had to be OEM.

This is too late I'm sure, but I upgraded that whole section in your second photo with the 95-97 hard pipe after taking out the PAIR stuff. It was pricey, and required a new accel cable bracket, but looks clean and factory. Others have replaced that whole length with green stripe.
You must log in or register to reply here.

B
Collant flush with hose for new radiator

M
Things to do with front end apart?

To ABS or not to ABS, that is the question
2