The LV is getting soooooo close.

It was removed from the shipping container behind the red Camaro late the night before. It looked good, but nothing was put together aside from what you see here. In the back were crates of parts. Engine harness, glass, window mechanisms, gauges, cluster, everything need to be assembled.

We put it on the lift to free up the brakes so it would roll (sort of) and check for rust. THAT was the only reason I decided to pop for it. My buddy who owns the flat bed had agree to either nod or wave me off discreetly. I was till nervous when he gave me a discreet nod, but I did the deal and started forking over green backs. 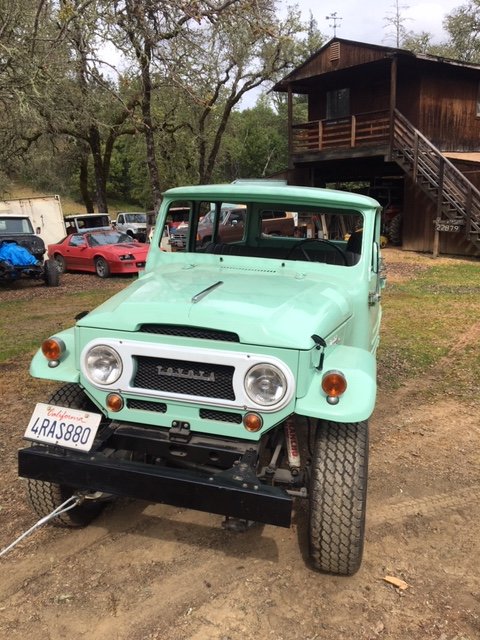 A stack of hundos later and we loaded her up. 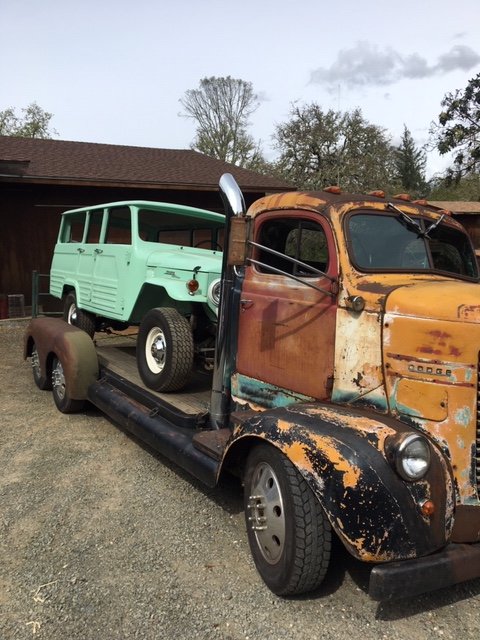 Was a long road, but it actually went pretty quick. to Now... 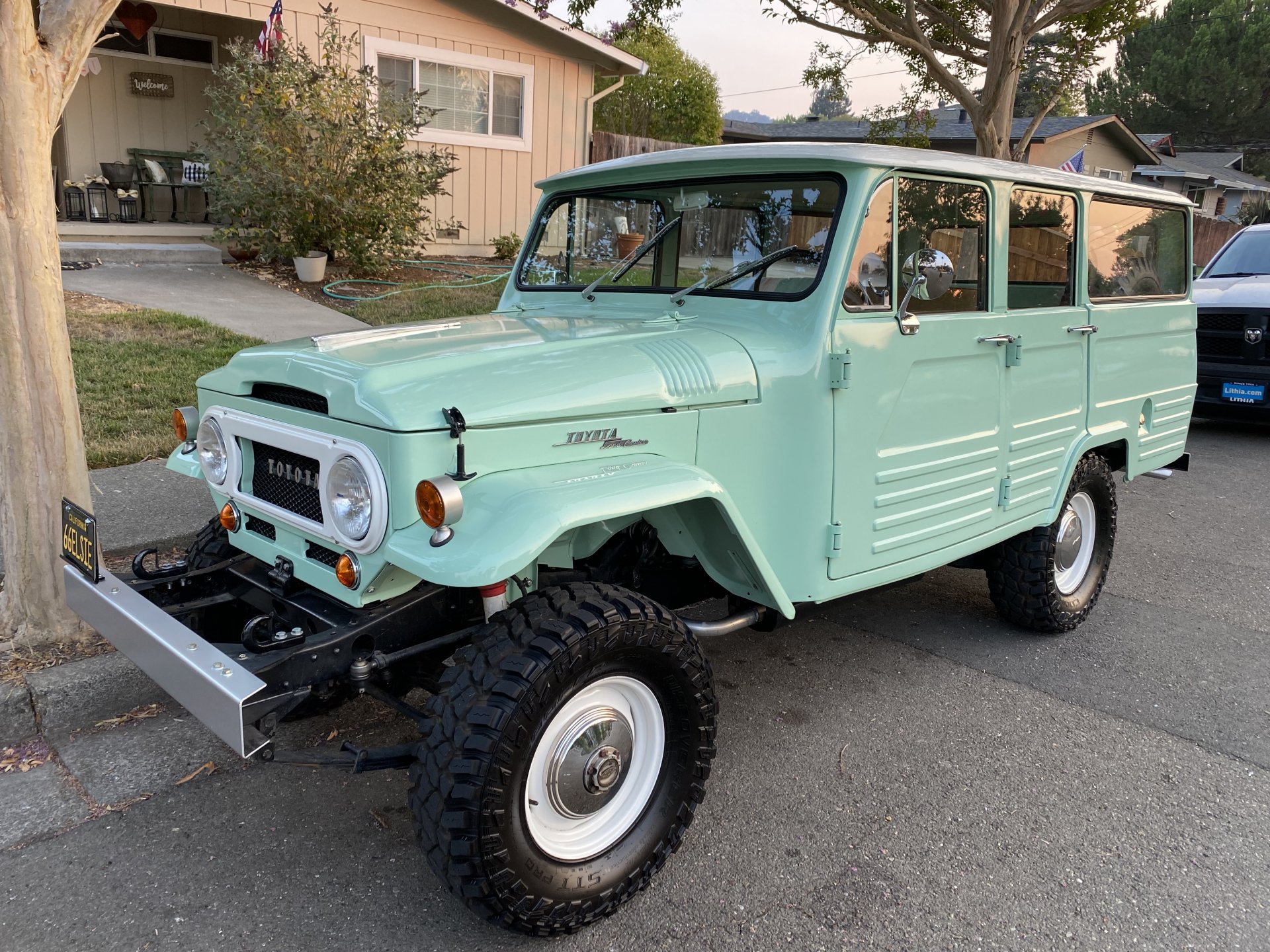 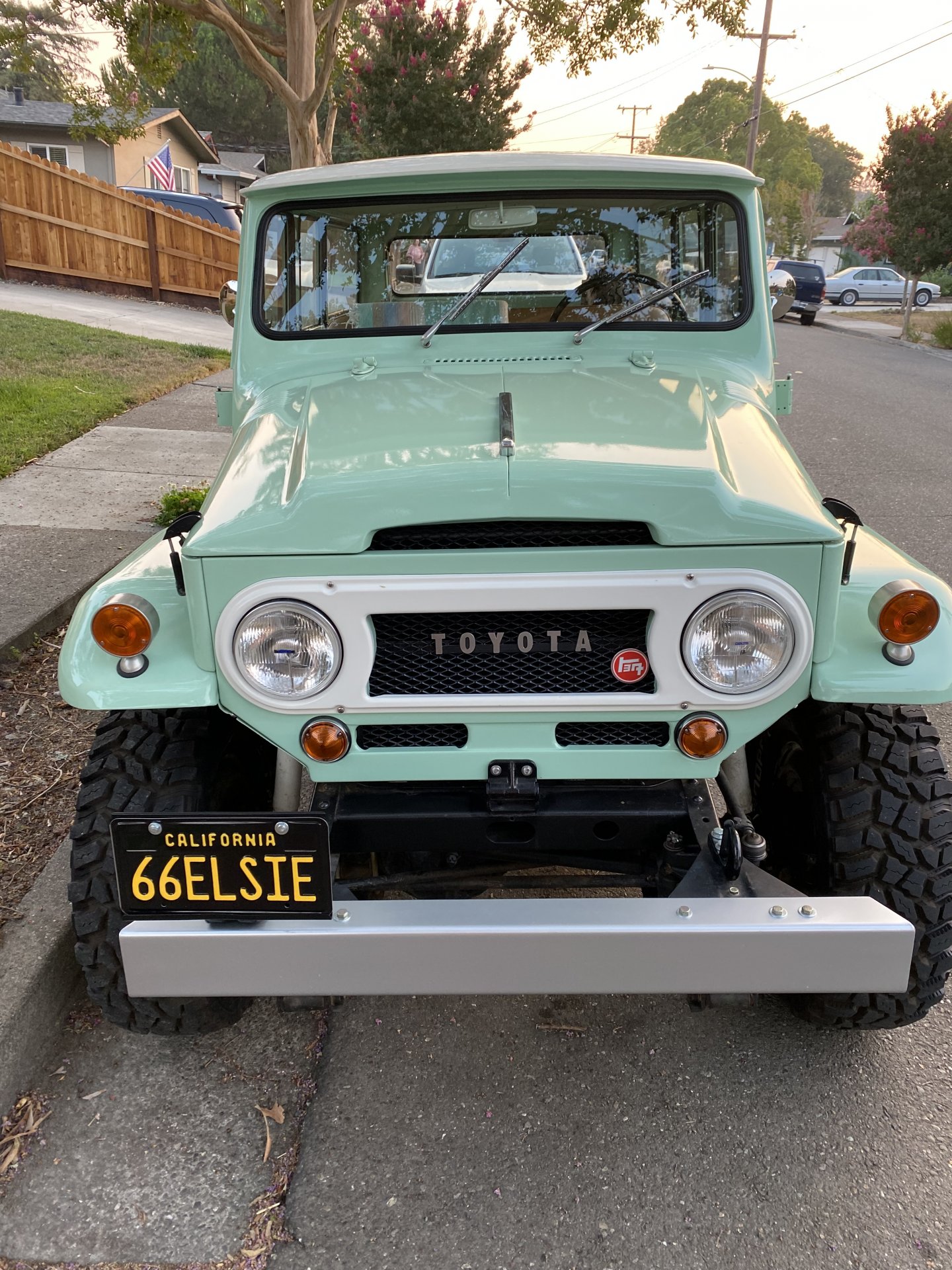 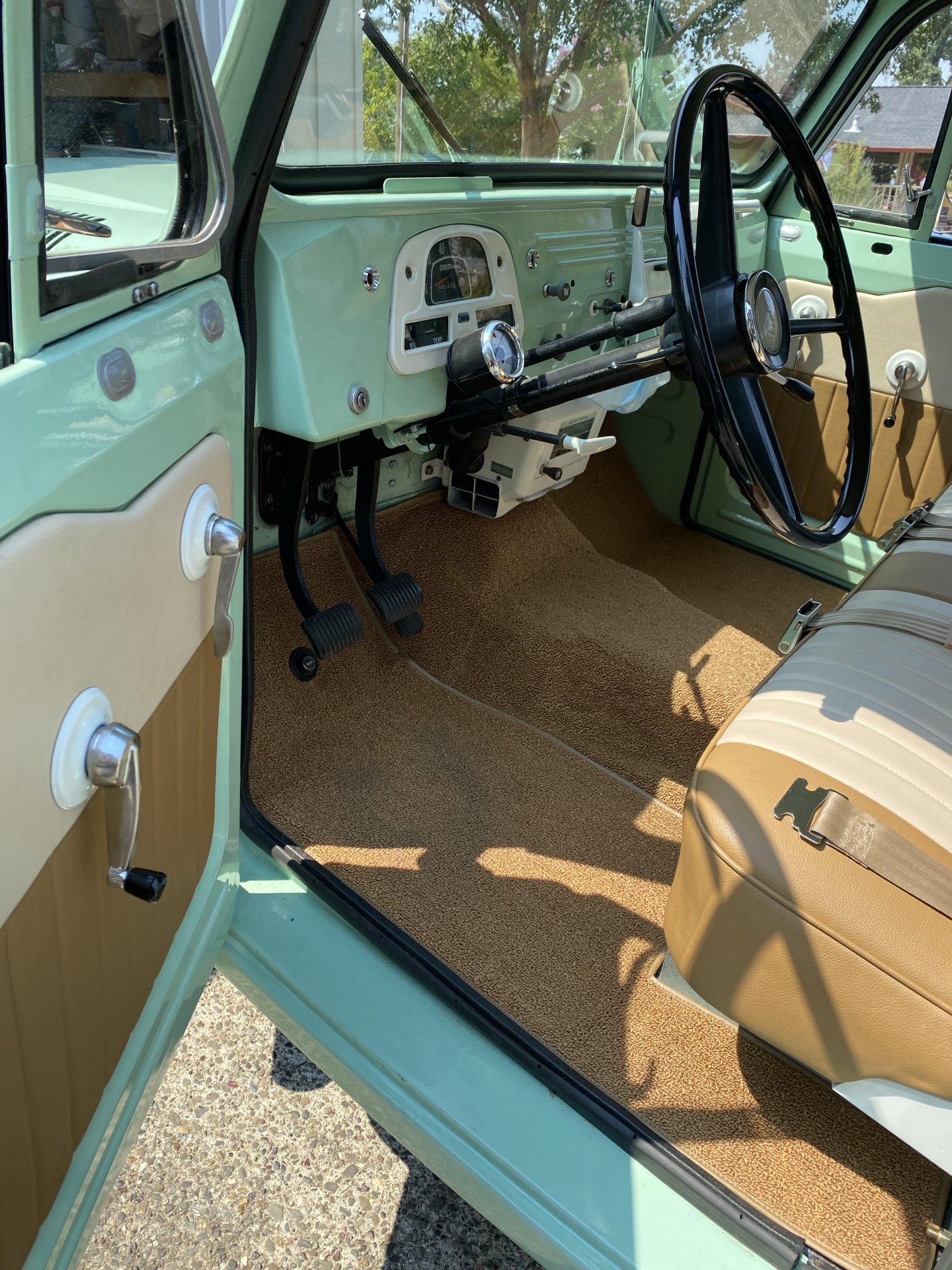 That is one nice looking LV! Look forward to seeing it in person someday!
C

KT40 said:
That is one nice looking LV! Look forward to seeing it in person someday!
Click to expand...

Thank you. I look forward to attending some events.

Unicorn parts for the unicorn.

I finally got a pair of rear seat brackets. The rear seat was also available at the upholstery shop. Ya know what I did. 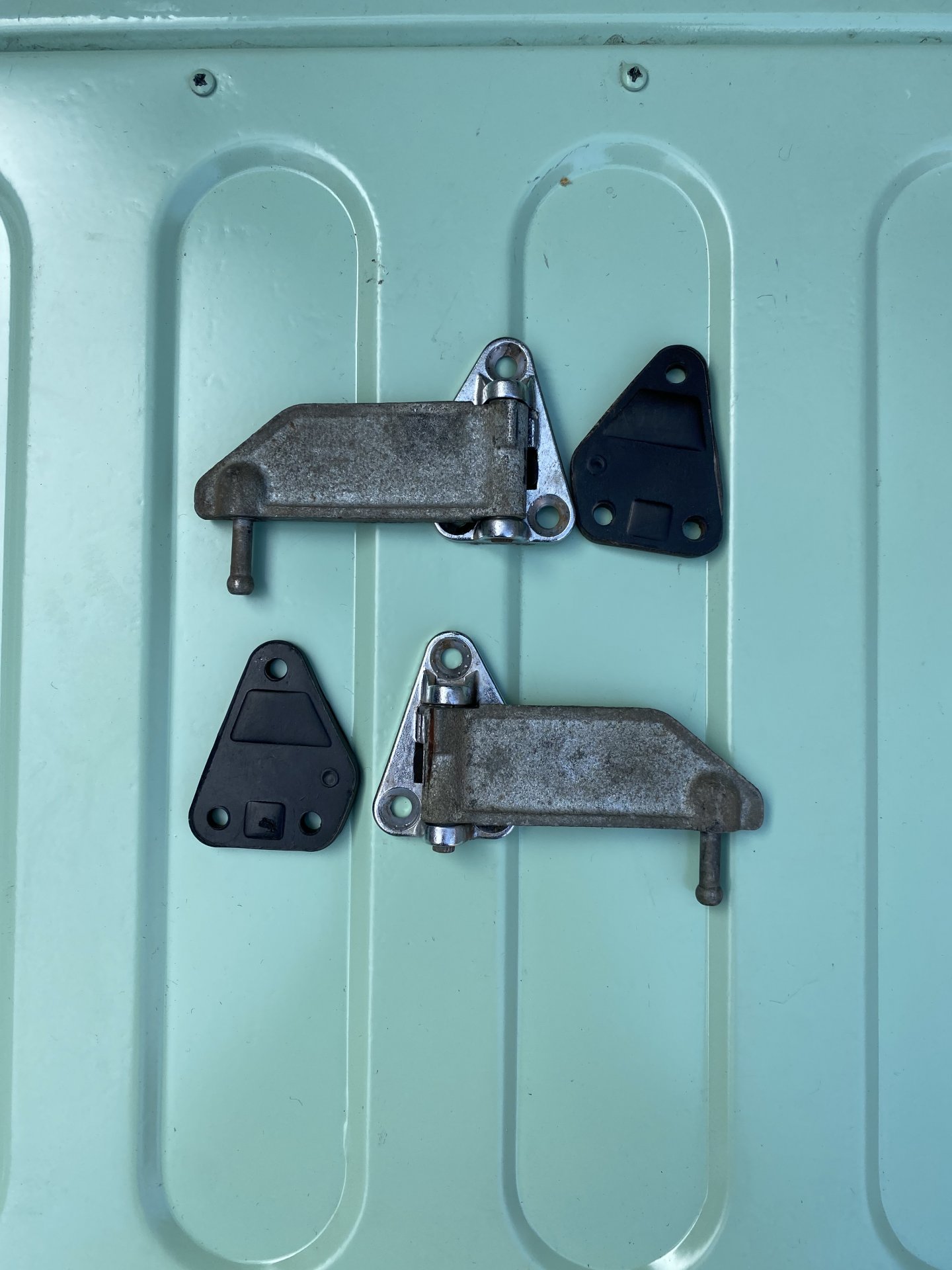 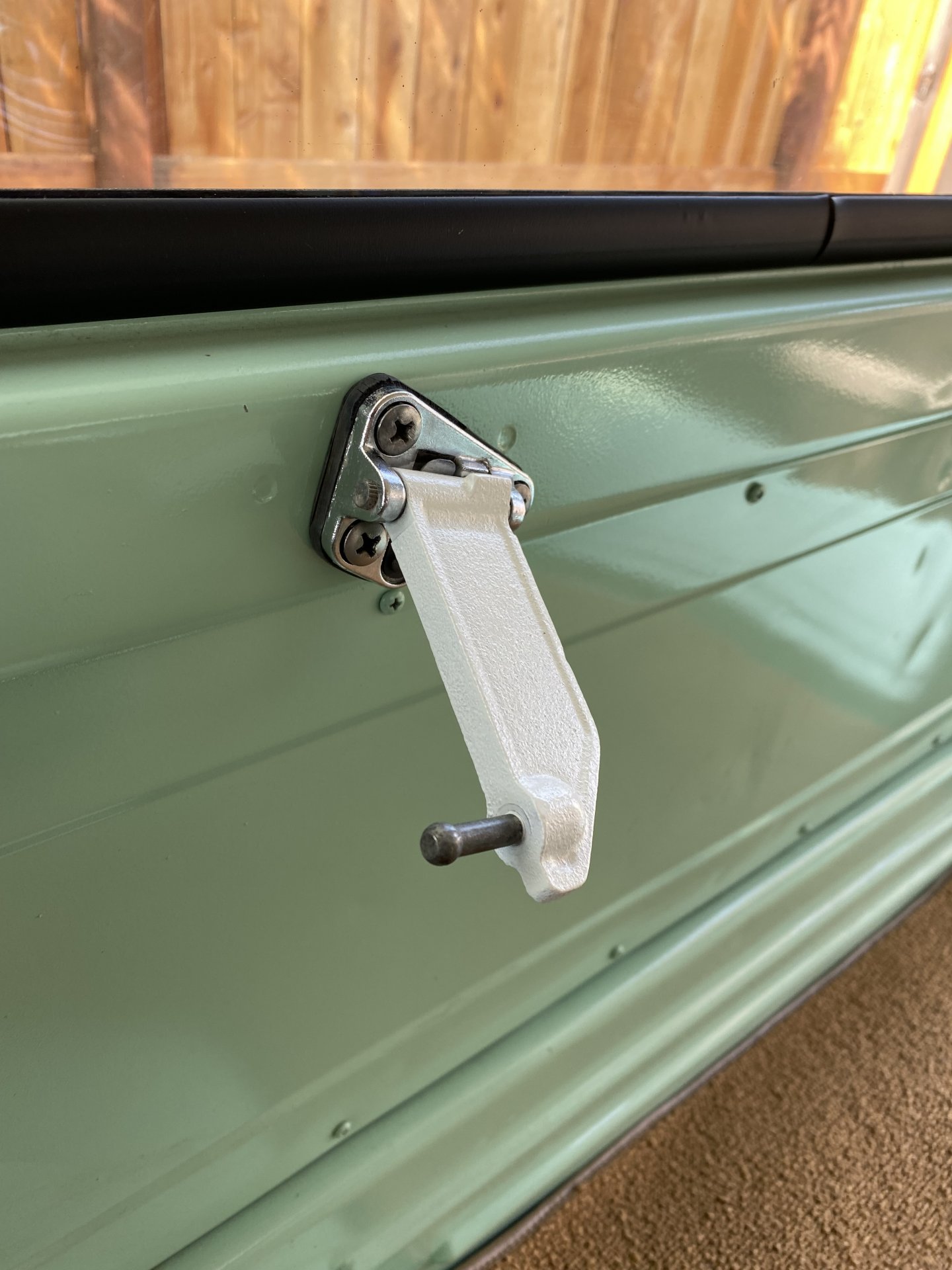 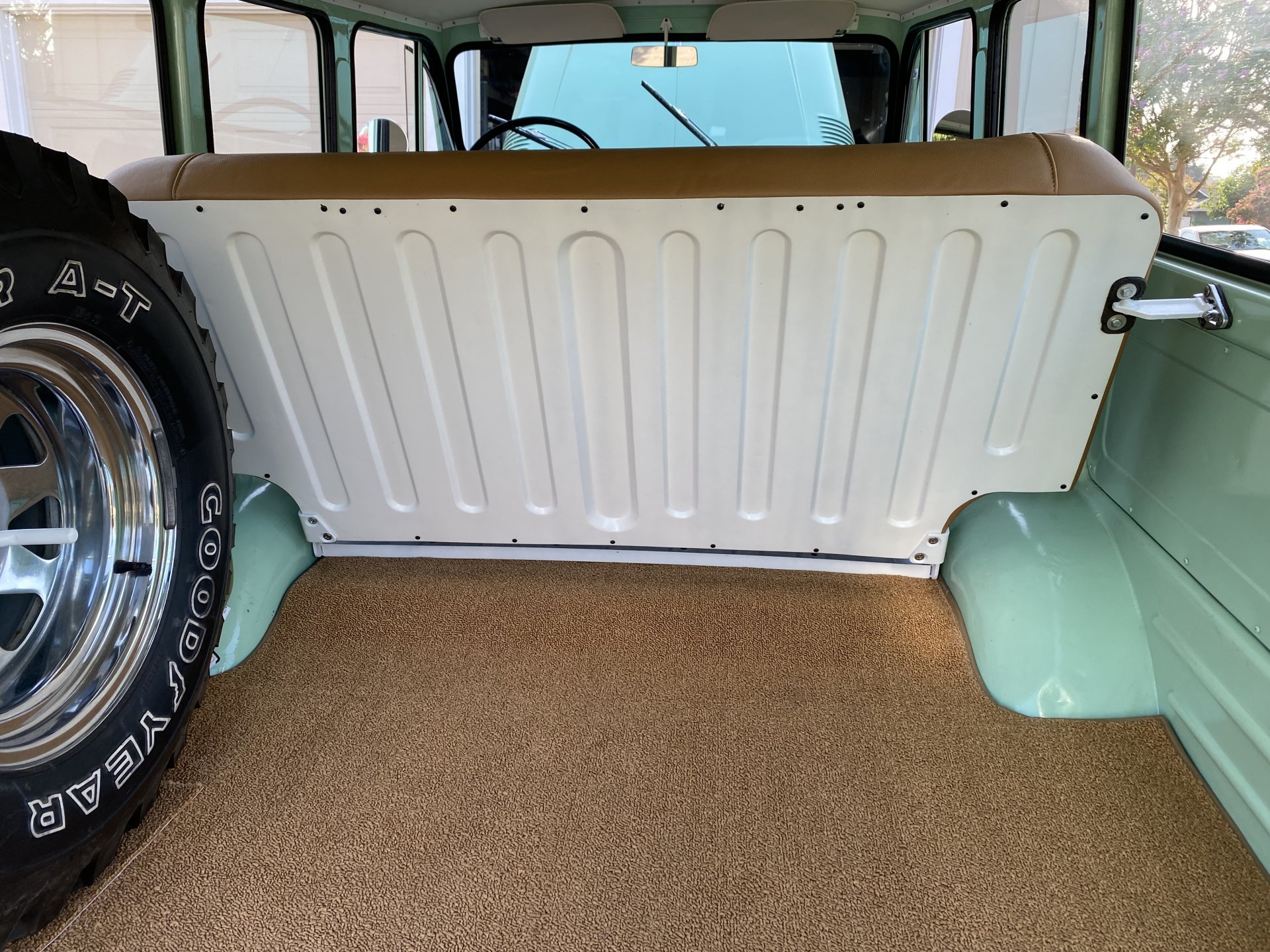 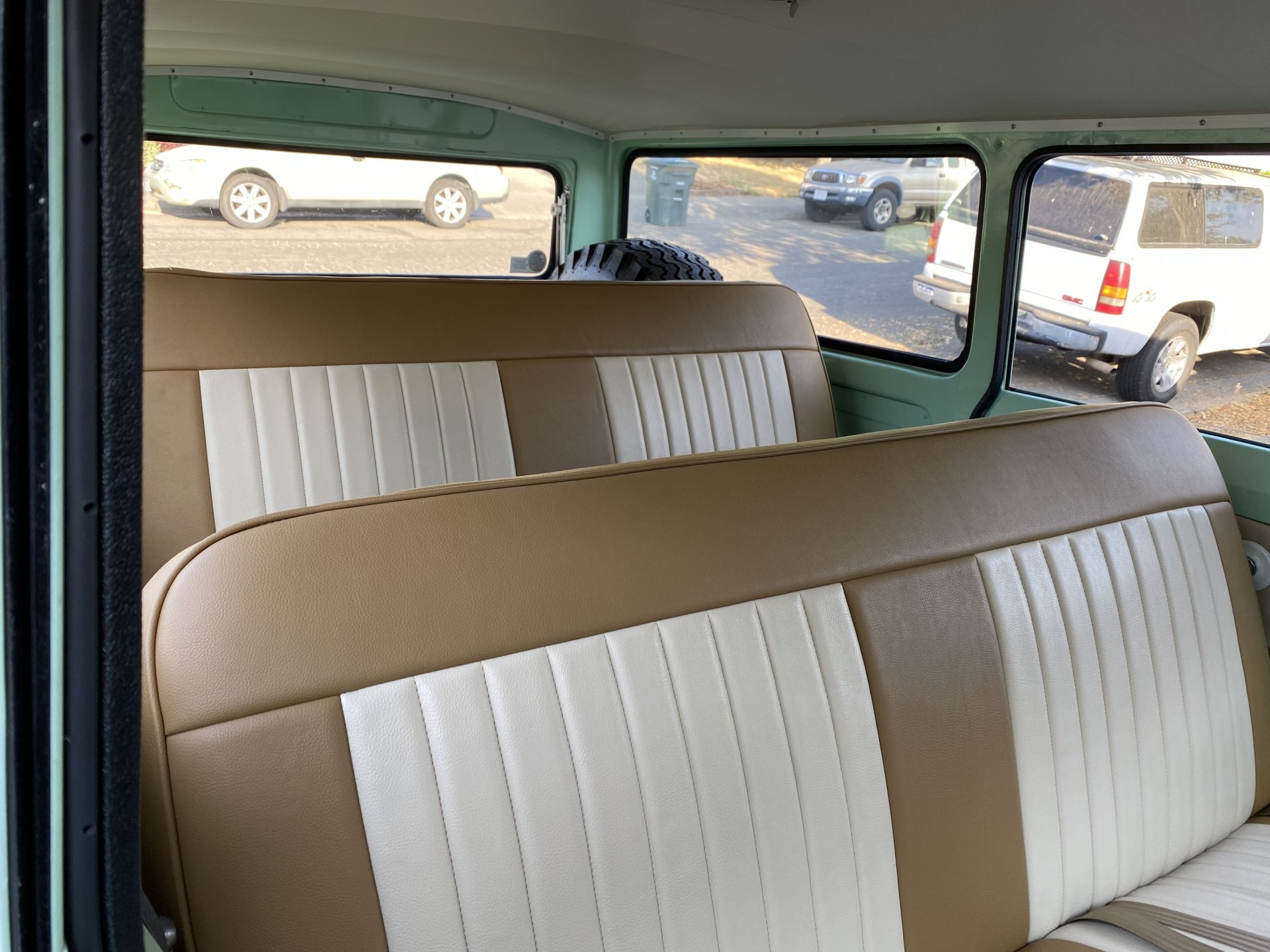 @Chuckha62 This is absolutely stunning! Thanks for sharing.

@Chuckha62 Great looking LV! I know this is off topic…but…what are the details on your friends Dodge car hauler?
C

Unimogguy said:
@Chuckha62 Great looking LV! I know this is off topic…but…what are the details on your friends Dodge car hauler?
Click to expand...


That truck is cool as hell, isn't it? It belongs to a good friend. He picked this cab up out of a field not far from where I found the LV, in the wine country of NorCal. He wanted a car hauler that didn't need ramps, so he used a '76 GMC Motorhome Front wheel drive chassis. It's bagged, so all he has to do is drop the rear to drive/winch on. The 455/TH475 is a reliable drive train with plenty of torque.

Here he is on his way to Hot August Nights a couple of years ago. 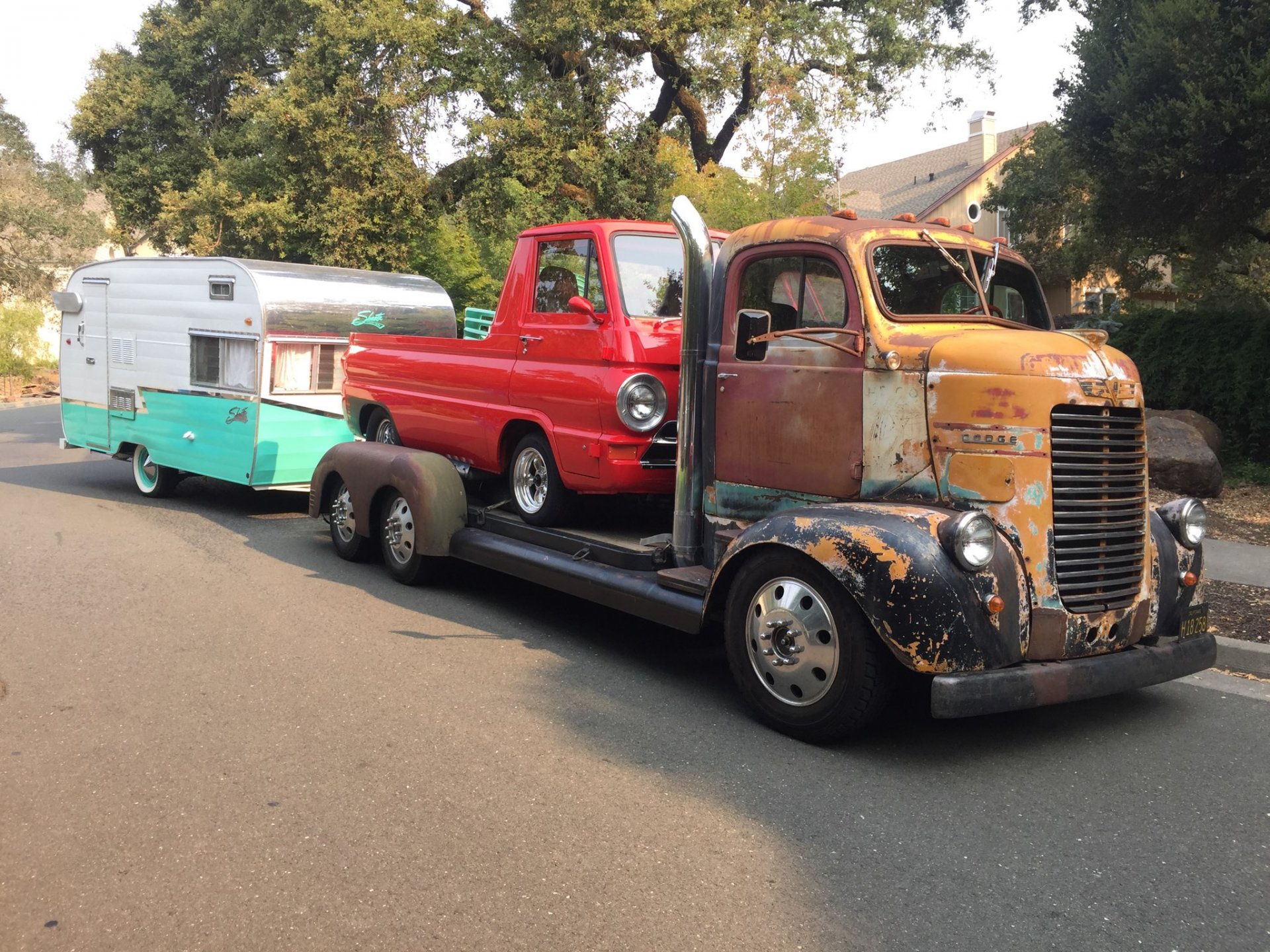 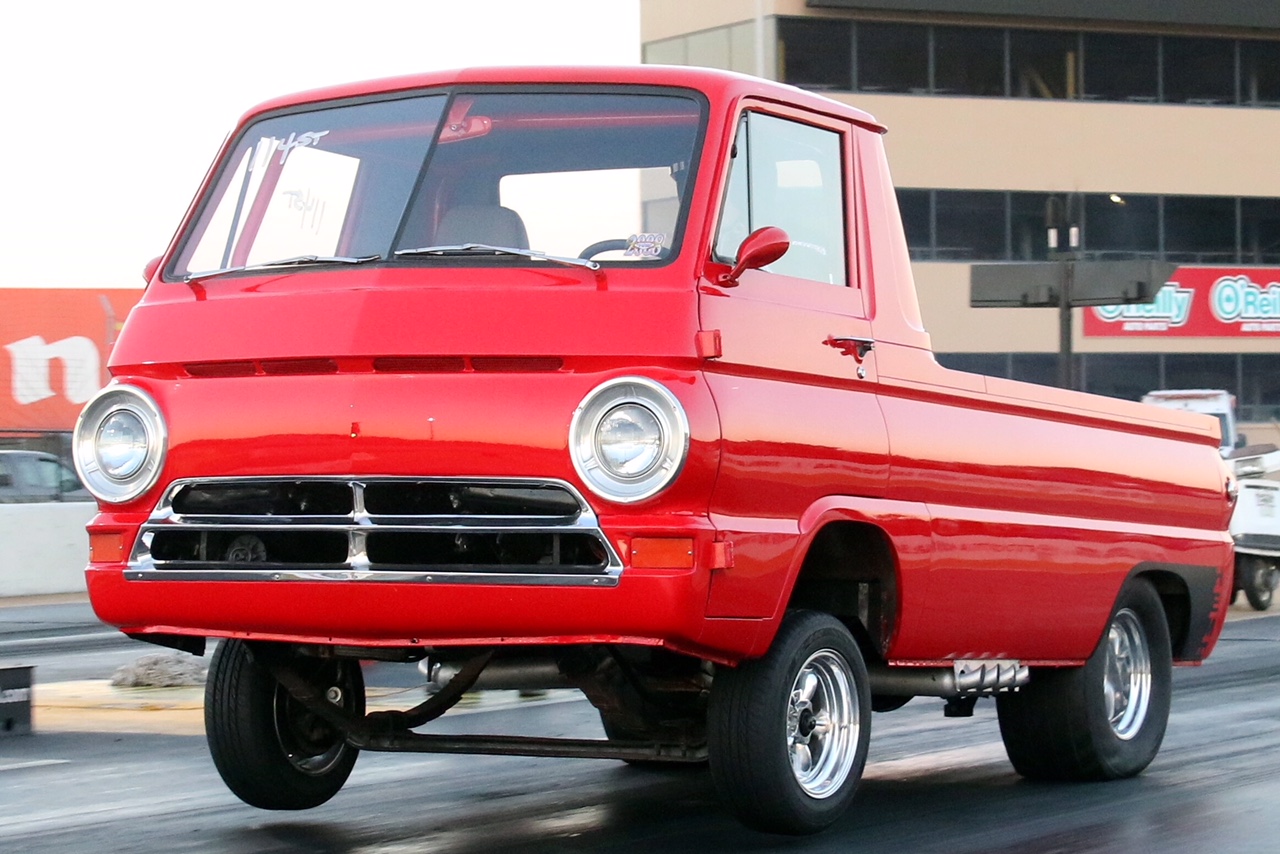 Chuckha62,
Fantastic looking LV! Well done on that acquisition. Get some of the universal crooked and adjustable wiper arms. They will get those blades out of your line of site and lay down close to the bottom of the windshield. You may have to trim the arms down as I recall they don't quite get short enough. 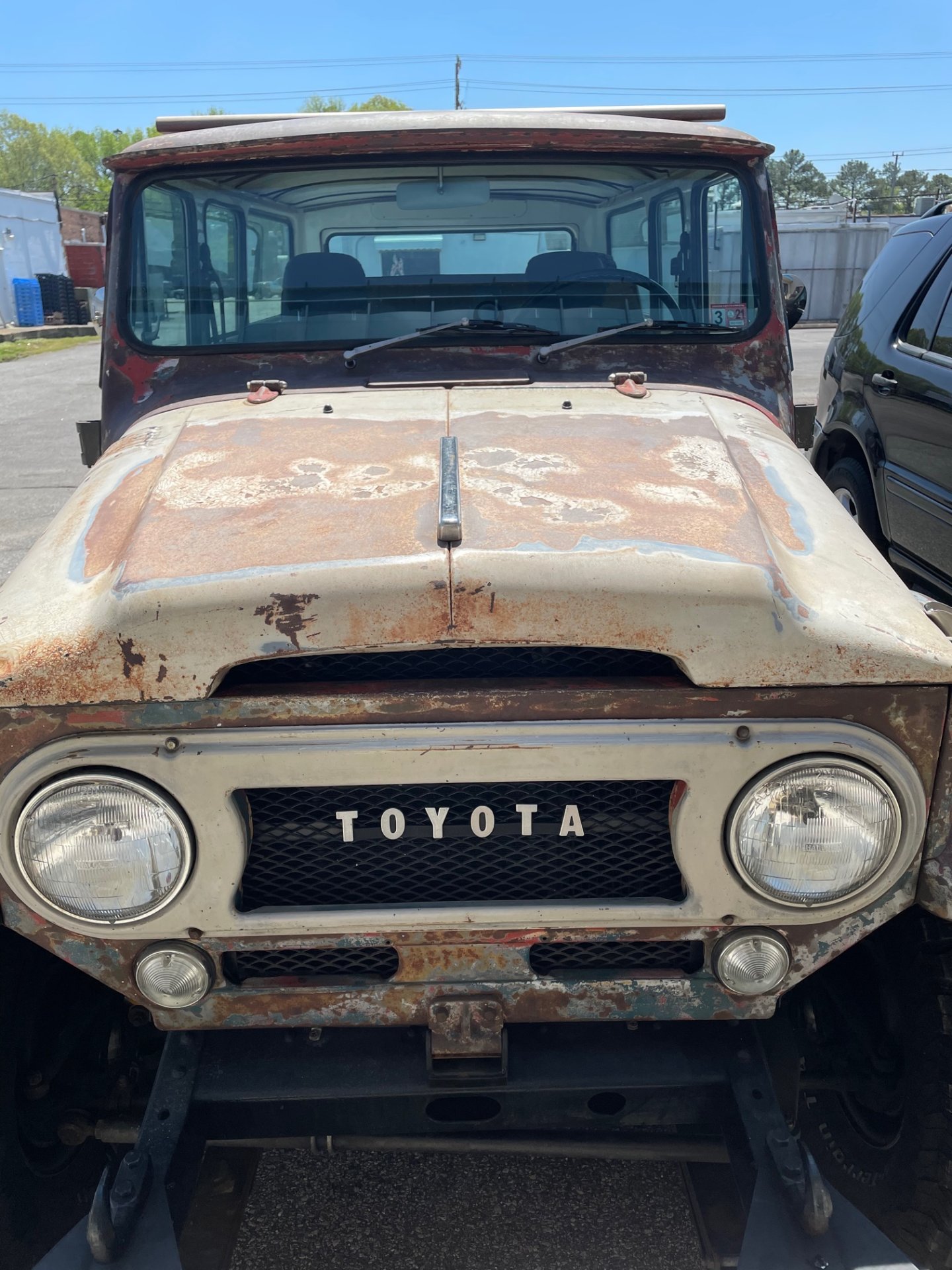