Anyone have any suggestions or setups for mounting things to the stock roof rack? Preferably a setup that doesn’t require any type of fabrication or too involved modification?

Wouldn’t be opposed to some cross bars and clamps, looking for something simple and low on the bananas would sincerely appreciate any suggestions!

I would ditch the stock roof rack and buy some Yakima 1A rain gutter towers and crossbars. You should be able to find a used set on craigslist or eBay for cheaper.
F

FloridaCruiser22 said:
I would ditch the stock roof rack and buy some Yakima 1A rain gutter towers and crossbars. You should be able to find a used set on craigslist or eBay for cheaper.
Click to expand...


I know this is crazy talk but I like the stock rack and I’m not going to be using the rack for anything other than putting a shovel, axe and some tracks up there so why mess with it? In the future if I need an actual rack for something that’s different but if not then why mess with it?

Just go with a Yakima, Thule, or generic commercial ladder rack. The port installed rack is a terrible design and can support minimal weight due to basically being screwed into rivnuts in the sheet metal. Think of the flex and weight of those tools up there, especially if you throw a Hi-Lift type jack up there slowly, inexorably working on 25+ year old rivnuts, ancient sealer, and dessicated paint....

If you leave the factory rack your head gasket is going to fail!!!!
F

leonard_nemoy said:
If you leave the factory rack your head gasket is going to fail!!!!
Click to expand...


How many cup holders do I need to counter balance it?!

Francis K said:
I know this is crazy talk but I like the stock rack and I’m not going to be using the rack for anything other than putting a shovel, axe and some tracks up there so why mess with it? In the future if I need an actual rack for something that’s different but if not then why mess with it?
Click to expand...


I like the look of it too but they're very prone to rust and don't support the same amount of weight as other options. Here's what mine was hiding underneath. 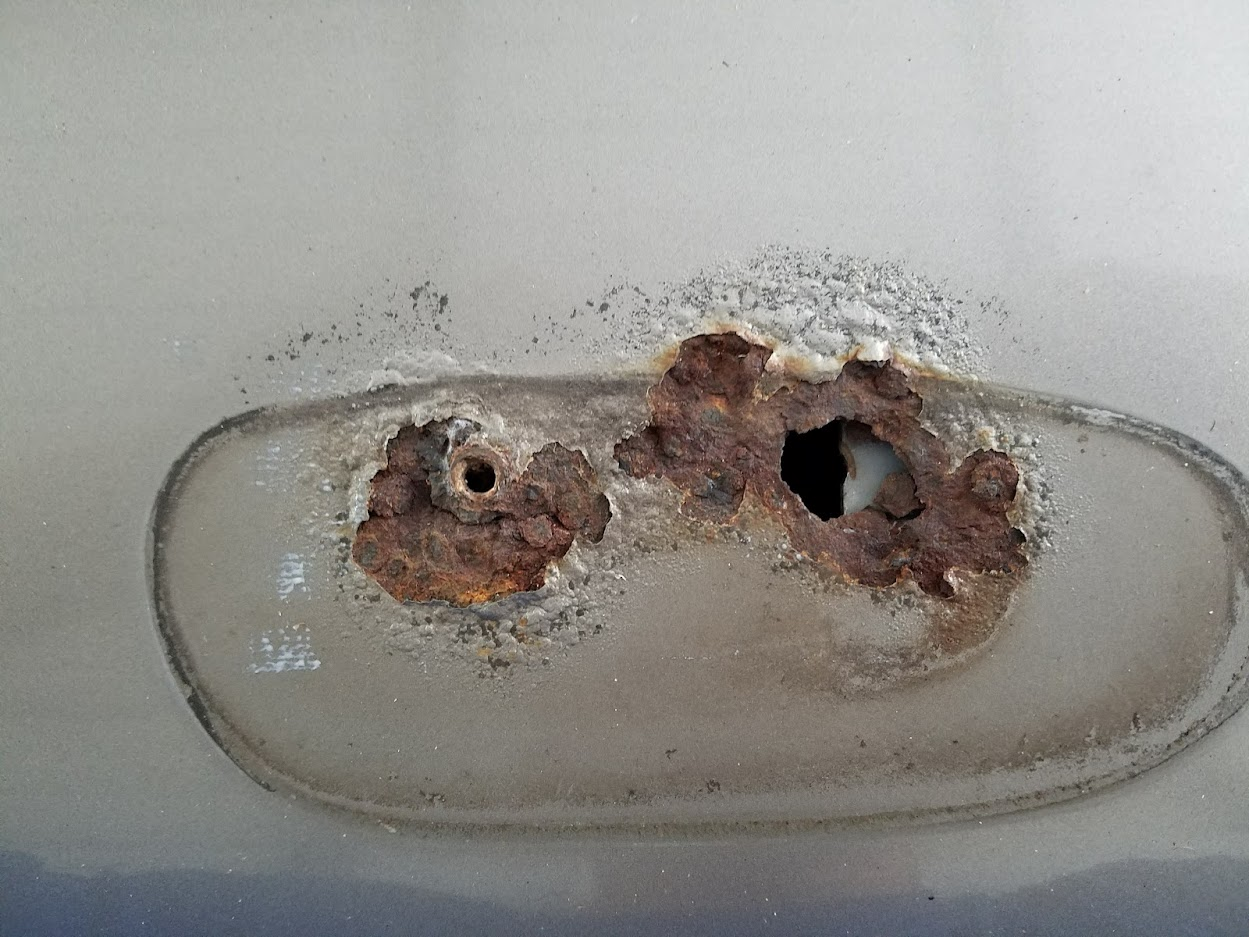 Francis K said:
I know this is crazy talk but I like the stock rack and I’m not going to be using the rack for anything other than putting a shovel, axe and some tracks up there so why mess with it? In the future if I need an actual rack for something that’s different but if not then why mess with it?
Click to expand...


Shovel and axe, just find a secure spot inside the Cruiser for storage.

You can also use Quick Fists, or some other type of mount, on the bar of an ARB or similar aftermarket front bumper, if you have one. It doesn't sound like you'd be leaving the tools on the vehicle all the time.

The ultimate cheap option for occasional outside carry of a shovel and axe is just some zip ties.
F

I swear every thread I make costs me another $500 at least!

She actually is going for paint soon so it wouldn’t be the worst idea to deal with the potential rack rust and upgrade. I picked up a new cruiser full well knowing that she’s going to need a lot of cash sprinkled on her to get her fully operational. The frustrating part has been the lack of progress on everything right now and when I knock one thing off the list 3 more take its place it seems. I wasn’t planning to put a rack on her at all but at this point it’s more of preventative maintenance right? Especially since she’s going in for paint….

Oof…here we go again. Not sure if my half a banana ass should take the rack off myself or ask the paint shop if they can handle it. Do you guys take everything off or just the side bars?
Last edited: Jan 11, 2022
F

If I don’t have rust I’m fine leaving the stock rack on there but I wouldn’t even know unless I took it off right? Then there is no coming back from that….right?

Consider this for deleting the main bars and leave the ribs in place. Reversible if you have a wild notion to return to the port-installed rack: 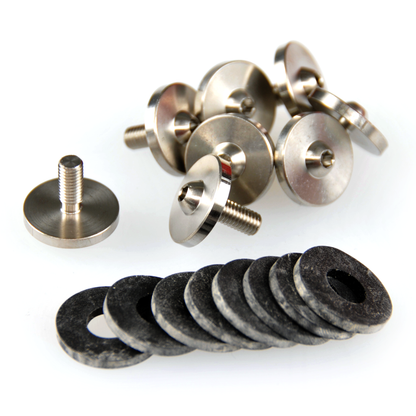 These are in stock, were designed to mount to your OEM rack then allow you to add axes, shovels, maxtrax, an awning, etc. 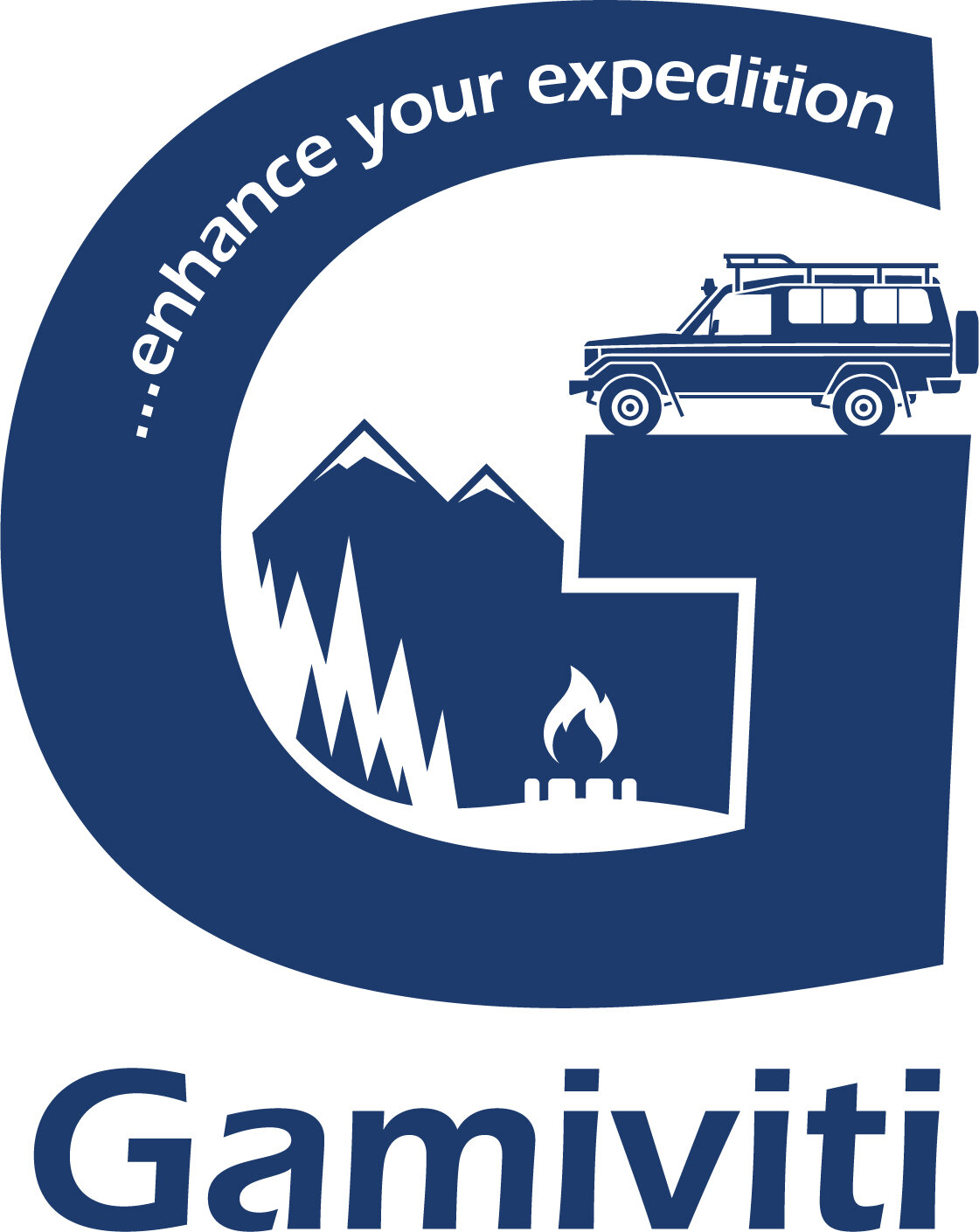 Your solution for adding accessories to any roof rack. Mounts to Gamiviti rack plates, extrusion racks, or any 1” cross bar. 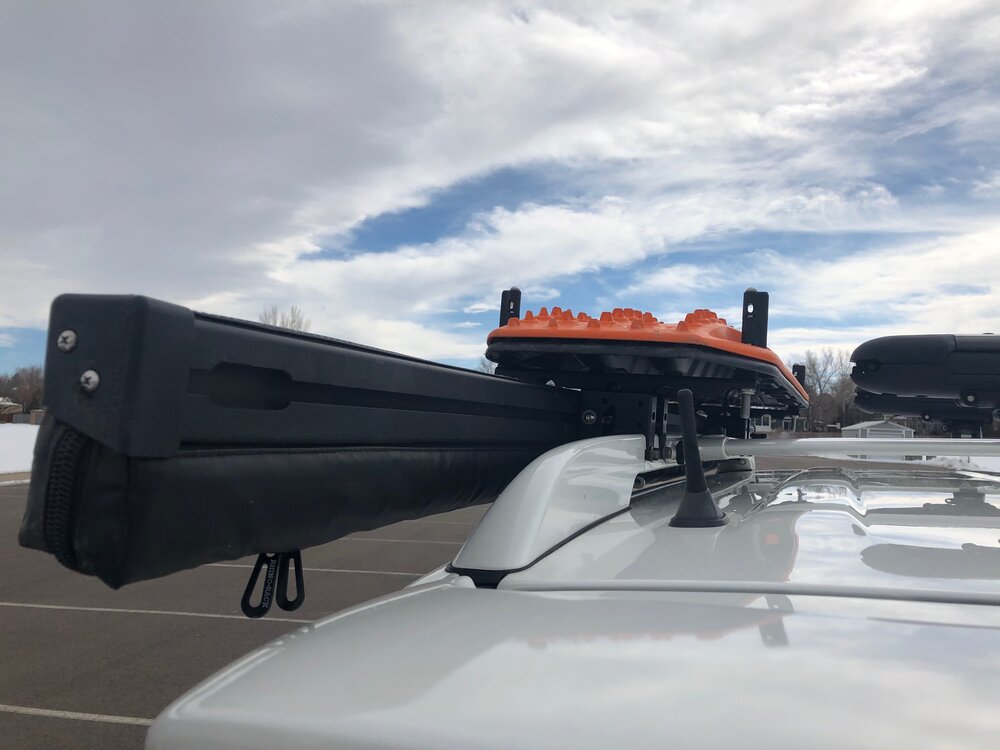 But I gotta agree with what's already been said, most 80 series racks are not really up to the task... they're worse than the newer model Cruiser racks. But if you wanted something to get you by until you get around to upgrading it would be a straight bolt-up and 1 banana, as requested. And then you can use them for other purposes on your new rack.

You can remove the rack and reinstall it. It's pretty likely that you'll need to do some rust repair and also replace a few of the nutserts also. You can start by just trying to unscrew the rack from the roof to see how that goes. Likely a few screws will turn but not come out which is where it gets more difficult and the tricky business starts but no need to worry about that until it applies.

I'd pull the rack and runs/strips off then weld the holes shut if yours has the newer one-piece headliner but I can appreciate that everyone has different uses for their 80s.

I pulled, resealed and remounted my own stock rack and used it for a few years with bikes, a rooftop box, etc. and it did well until I drove under a low overhang with a bike up top and broke the rack. I was on the fence about keeping / removing the so decided to use it to evaluate and I think it's a great solution for very light use as it looks nice and is quiet when empty. It's not that strong though anything on it could go flying in a crash/etc. Once mine was damaged and a few nutserts had pulled out I've shifted to the remove and weld the holes tack.

I now have the thule cross bars and only mount them when needed. The noise is the main reason I leave them off but I prefer to not have stuff on the roof most of the time anyway for many reasons.

If you keep the rack look into notching the plastic base that goes around the metal feet. My 80 originally held water inside this plastic base as proven by the water line on the interior of the rack feet bases. A little V notch at the low spot of each foot (but not on a front surface that would encourage rain to get blown in) can allow the water that gets in between the metal and plastic foot segments to drain out. I think this water retention along with poor metal sealing when the nutserts were installed is likely one of the biggest reasons folks have so much rust under their feet. I'd also seal the screws and the plastic to the metal around the feet bases to slow water from getting into the foot base area. Trying to treat the rust/metal then topcoating it will also help.
F

Alright boys, going to take the roof rack off this weekend and see what horrors lie beneath then figure out the rack options. Most likely something basic that doesn't block the moonroof, a half basket or something like that.....I've always been fond of that giant hole in the roof on those rare occasions I get to take advantage of it here in Michigan.

Then I'll head to the paint shop and see if they want to tackle it or if they can tackle it, if not then the paint will wait and it's going to my welder who is already assembling my rear bumper and slapping it on along with sliders. Hoping for an easy off and minimal rust but I have a feeling that is wishful thinking....


So I'm taking the rack and strips off and if I find rust I need to take the headliner out to fix it properly correct? If no rust is present, humor me, then I just seal them all up and good to go for paint? I can't leave it as is even temporarily because water will get in right?

@dogfishlake bowfin racks are made in your part of the country. Patrick is from Michigan.

As you may know this is a well traversed topic on the forum. There are lots of great ideas on this topic to be found and to consider before you decide what route is best for you. Drop this into Google as one way to find some of this info:


fzj80 roof rack removal site:forum.ih8mud.com​
In your situation these are explanations of some of the tasks you may have ahead, based on what you choose to do:
The feet are where most of the work will be and the strips shouldn't have much rust as they are raised and don't hold water as easily (my theory at least). Some folks leave the strips on the roof and gain some extra protection and stiffness.

Options for "while you are in there" scope creep:

Just let the paint shop delete the rack when it goes in for paint.
F

leonard_nemoy said:
Just let the paint shop delete the rack when it goes in for paint.
Click to expand...


Yea I was thinking to go for a quote first before I do anything....
You must log in or register to reply here.

Stock Roof Rails, does anyone use them??