Signed up for a membership back in DEC and just wanted to pop in a say 'hi' in the virtual world. Hopefully I'll be able to make a meeting/event in the near future.

I'm new(ish) to the TLC world, as I bought my first FJ60 last AUG. I knew it wasn't going to be as easy as just buying a new car and going, but WOW, it's been an interesting ride these past few months. Prior to this, I'd only knew enough about cars to be proficient in average owner-level maintenance (rotating tires, oil changes, etc). Since getting the LC I've.... learned to weld, learned how to do body work, rebuilt a carb, installed new suspension, and replaced an entire cooling system. Not what I originally envisioned, but I'm loving every moment of it! Here she is as she currently sits....1987 FJ60 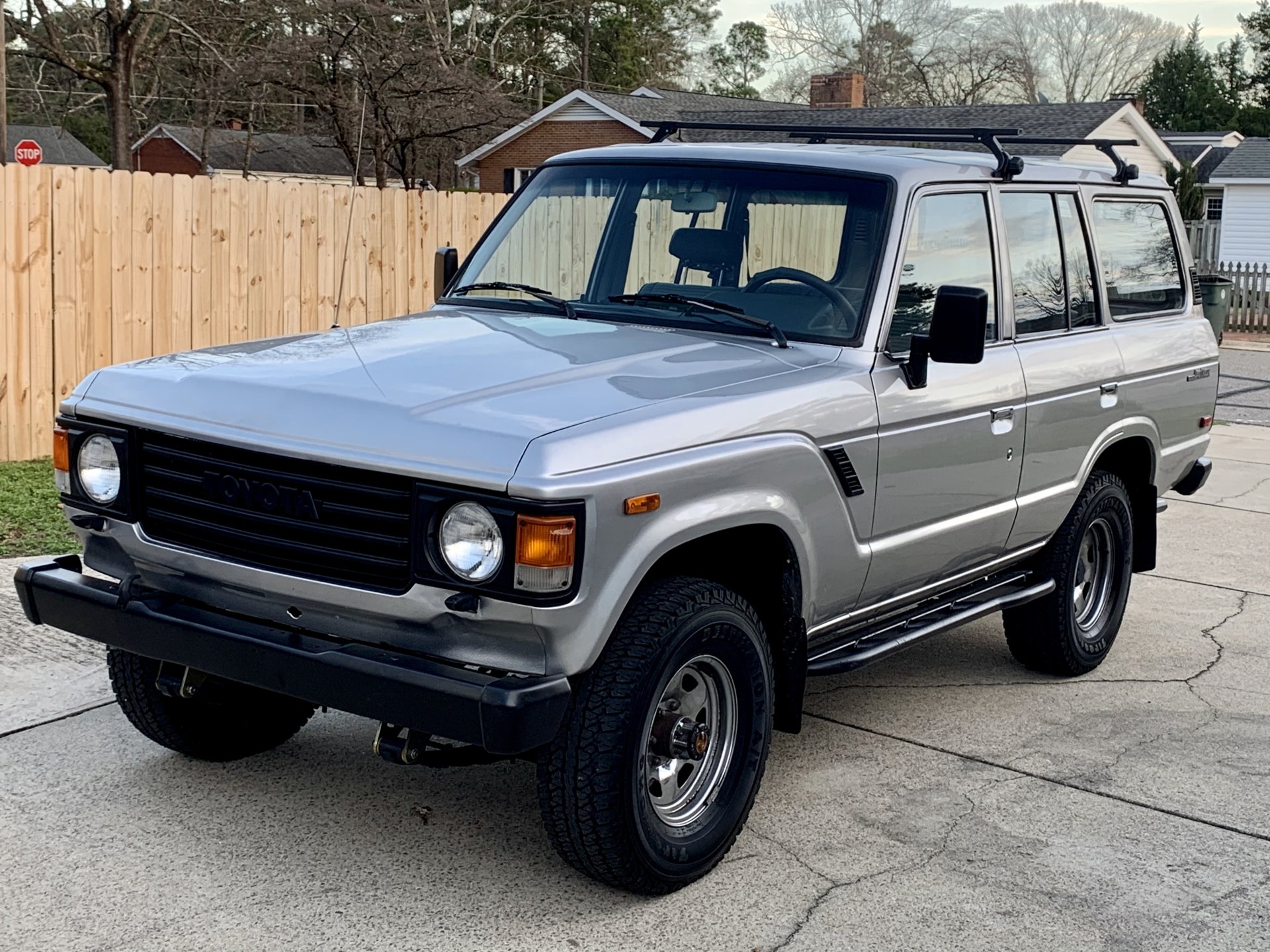 About 6 weeks after getting this one, I bought my second FJ60. I picked up an out-of-state non-running late-85 model for parts. After looking over it in person, I think it's salvagable. I'm slowly working to restore it and thinking about doing a V8 swap. 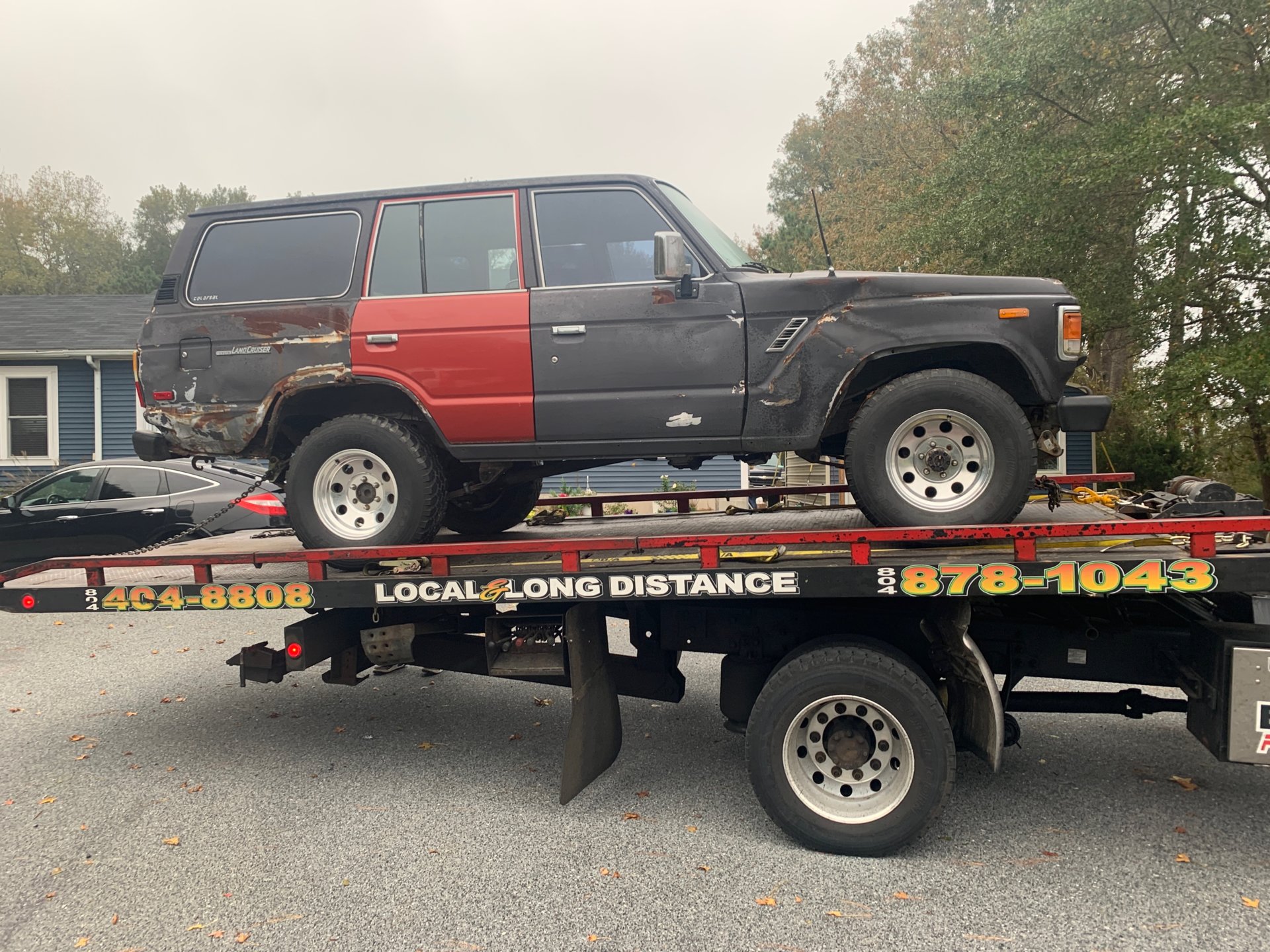 I've learned a ton of stuff from the general MUD community, but am looking forward to getting more involved with and learning from local folks with similar interests. I haven't seen any other 60s around town, but have noticed a couple 80s. Anybody know if there are any members in the Fayetteville area?

Welcome! When are you gonna get another one???

FVL-area has a few ONSCer's floating around. @tstepp920 comes to mind. He's working on a 40.

JohnVee said:
Welcome! When are you gonna get another one???
Click to expand...


I'm subtly making comments about getting an 80 series trucks to the wife. Eventually she'll just stop paying attention and if I come home with one I can legitimately say "I told you I was getting it".

Hey David, I'm north of Fayetteville off of 401. Welcome.

Welcome. I mean they are both beautiful in their own right

, but you’ve got the silver 60 looking great!

@JToobe I may or may not have already checked that listing

I've got a 40 you can build with your kids

NCFJ said:
I've got a 40 you can build with your kids

LOL I was actually talking to Jonathan, but hey. "Hey Hippie, wanna buy a watch"

RedHeadedStepChild said:
So when you say V8 swap, I assume you mean a 1VD-FTV...
Click to expand...


Sooo...yeah, that would be awesome but probably not in the budget right now. When I say V8 now, I'm talking a down and dirty carbed SBC 350. I'll have more options later will all the 40s and 80s I'm apparently going to own in the future!

Separate topic: I just registered for the Relic Run in April. I've got some time, but it'll be here soon. Any recommendations on vehicle related gear etc. I should be prepared to pack/bring?

I've been car camping/backpacking/canoeing camping since I was a kid and am carrying it on with my kids, so that aspect I've got covered. Adding in a 4x4 is the newer part for me. Since the kids are on the younger side, we'll probably stick to the least technical and more scenic options this time around.

Just consider it camping. That’ll be most important if you’re bringing kids.

Follow the posted requirements for vehicle inspection and you’ll be fine. Nobody will make or let you do anything your vehicle or you isn’t ready for...but we might suggest a few things.

1st aid kit should be your first vehicle upgrade

Just got this dropped off at the house this evening. Looks like I’m committed to that V8 swap. 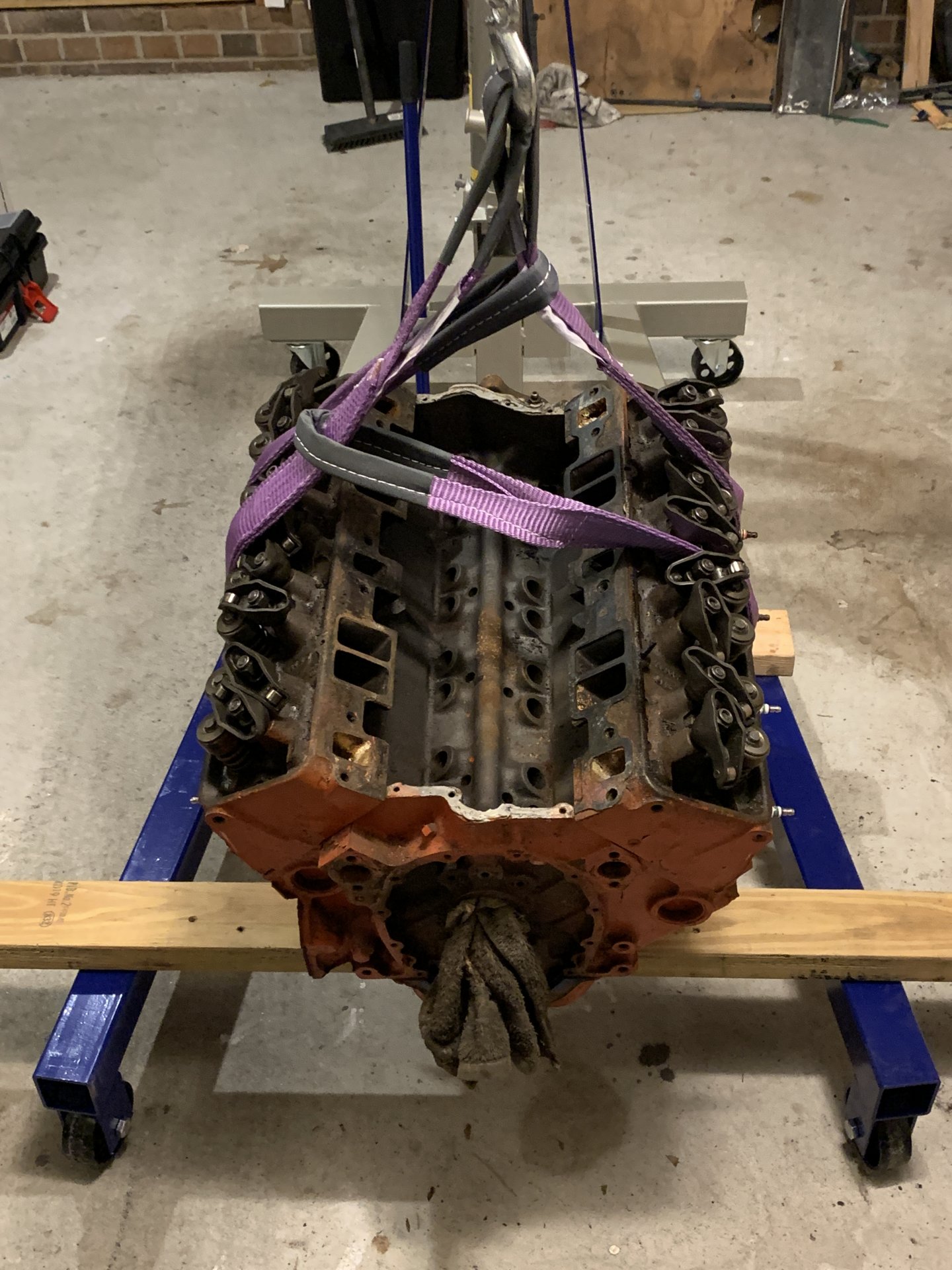 Not pictured are the Edelbrock valve covers, dual plane manifold, and various other bits and pieces.
Not exactly when I planned to get the motor, but it popped up locally and had all the major parts I wanted in one package plus the guy delivered it to my house.

If any of you have done a V8 swap and are at the Relic Run, be prepared....I’m gonna have a lot of questions!
You must log in or register to reply here.

Planning to do knuckle rebuild in March... HAMOM (Charlotte) or should I tacklet this myself?
2 3