Maybe I over torqued it causing the walls of the fuel hose going to the engine to dent in?

I've had this before with an OEM that I purchased from CDAN, but after putting the old filter back, it worked like it should.
And the replacement he send worked great.

looking forward to your thoughts,
Thanks

A picture or two would help

Also year of your truck....I'm guessing you have an FJ62. Yours looks something like this? 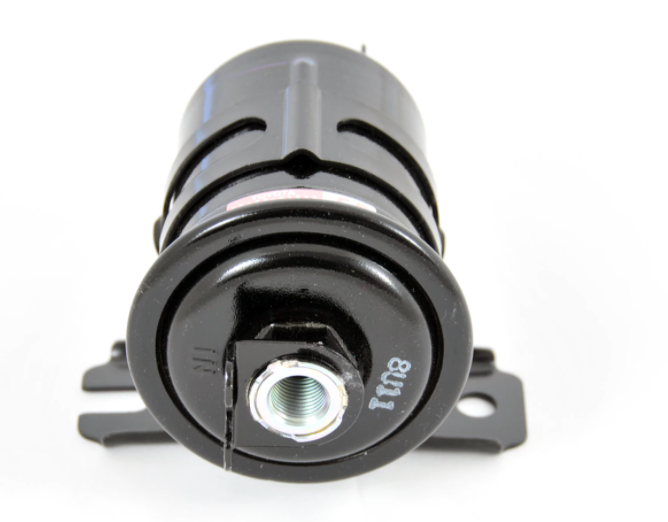 I would inspect the area and mating surfaces closely to look for any defects in the filter or problem in the hose/fitting.

Sorry yeah its an FJ62... Looks like above, oem filter.
Like holding your thumb on a faucet kinda squirt...

problem with the fitting on the hose?
cracked bolt?

I had a plastic OEM filter from Toyota one time that I installed, fired up, and it had a tiny micro hole on the top of the plastic and shot fuel out pissing at high pressure out the filter... Likely a defect in that one.

check your filter for defects or damage.

I'm pretty sure I over-torqued these banjos in the past...

I tried to clean the mating services on the washers, hoses and bolt with sandpaper, but same issue.

For now I have a temporary solution using pieces of fuel line as washers. 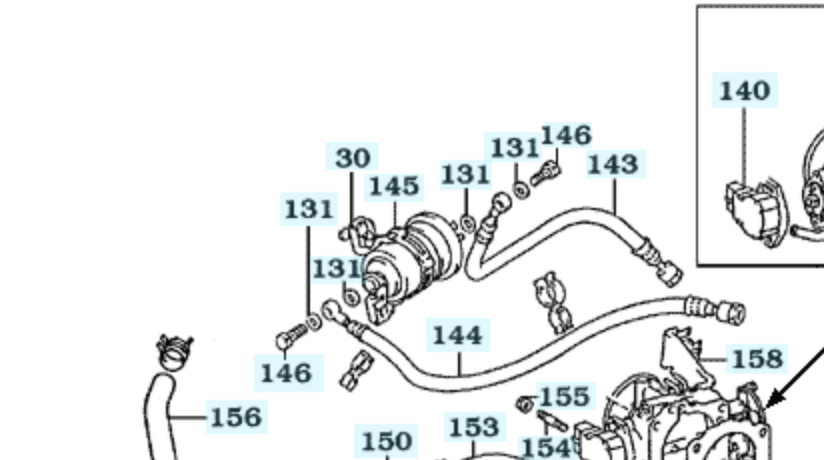 L
FJ60 Fuel Tank how much is too much corrosion?