Not sure if anyone has done this before, so here it goes:

Since I've owned my rig, it's bothered me that there's only 1 tow hook on the front end. To me, it just looks odd. And, since I use it offroad, it makes more since to have 2 hooks, instead of 1.

So, I got to lookin at the driver side frame rail and there were holes already drilled on the top and bottom of the rail that matched the holes for the passenger side. Maybe it was an option on some models. The only thing I wasn't sure of was the brace. It would have to be flipped around and I didn't know if it would work.

I bought a used passenger side tow hook and brace from a fellow MUDer on the classifieds. My goal was to make it look like stock and keep the strength of the brace also.

The first step was to notch the bumper. I took some measurements and taped the area off: 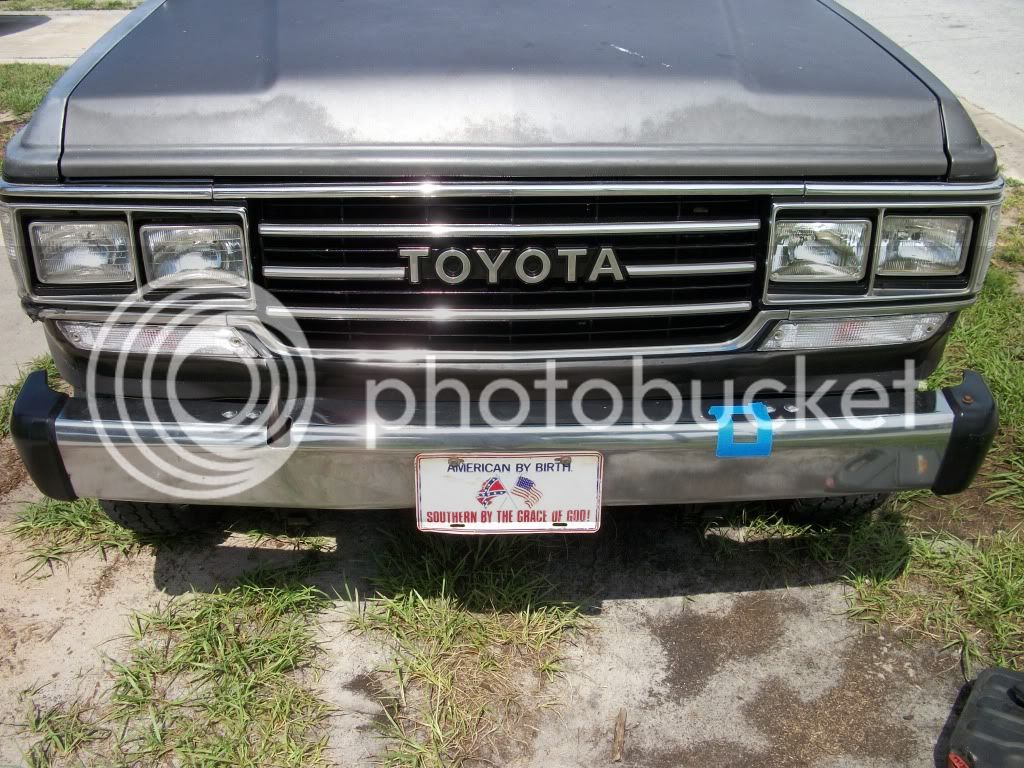 I cut the hole next. I'm sure a plasma would have made quick work of this, but I don't have one, so I used a drill and jig saw. I drilled a hole in each corner to match the rounded corners of the passenger notch and then zipped out the rest with the jig. It wasn't as bad as I thought it was going to be. Here's a pic of the finished hole: 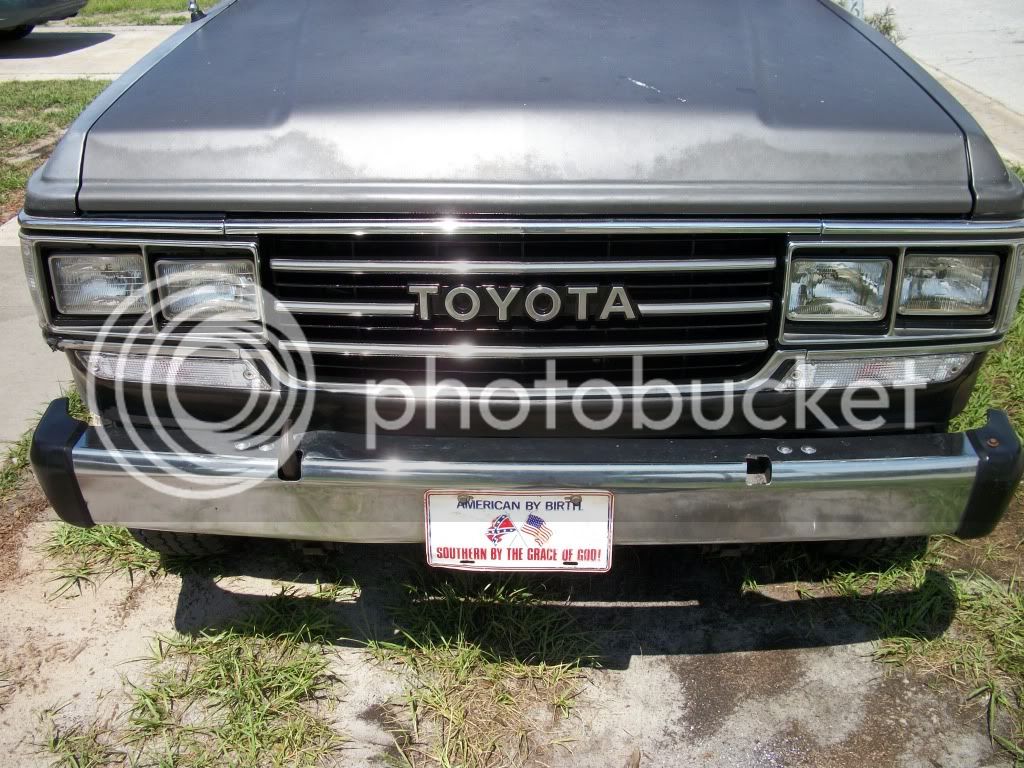 I mocked up the hook and brace next to see if everything would work out. As I suspected, the hook was fine, but the hole on the bottom of the brace didn't line up with the holes that were pre-drilled. I'm sure you could just bolt the hook to the top of the brace and it would be plenty stong, but I wanted it to be the same as the passenger side, so I drilled a hole to match the brace. In the pic below, the foward most hole is where the brace should have bolted. Maybe there are some driver-side braces floating around somewhere? 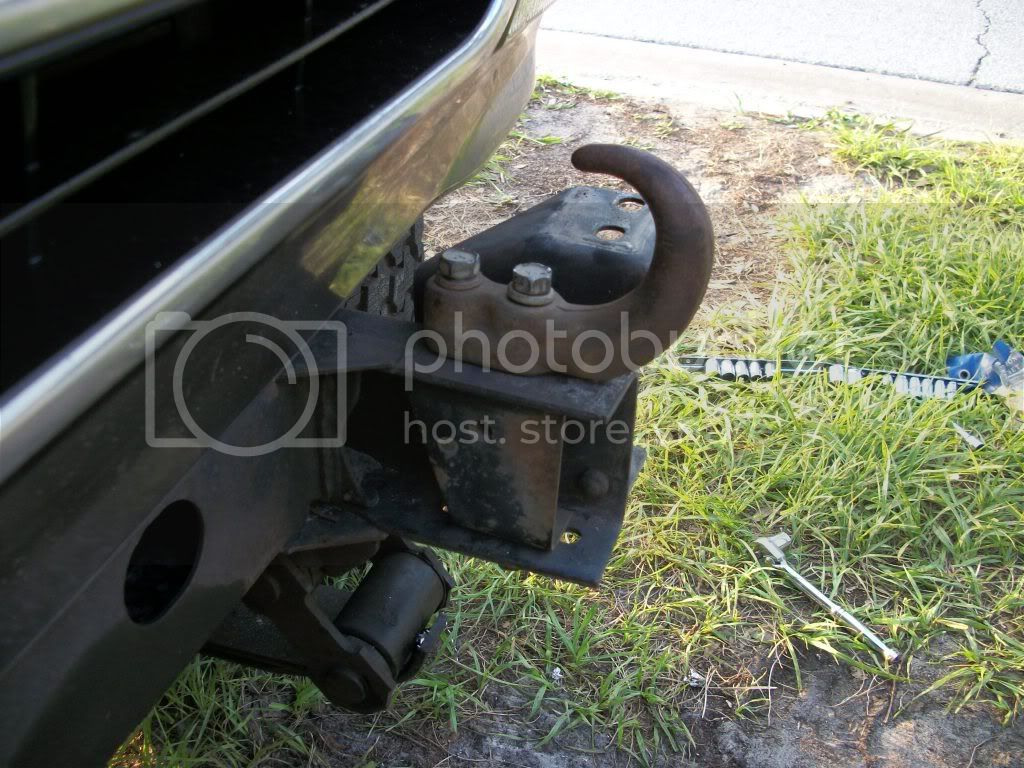 Here it is all bolted up ready for the bumper: 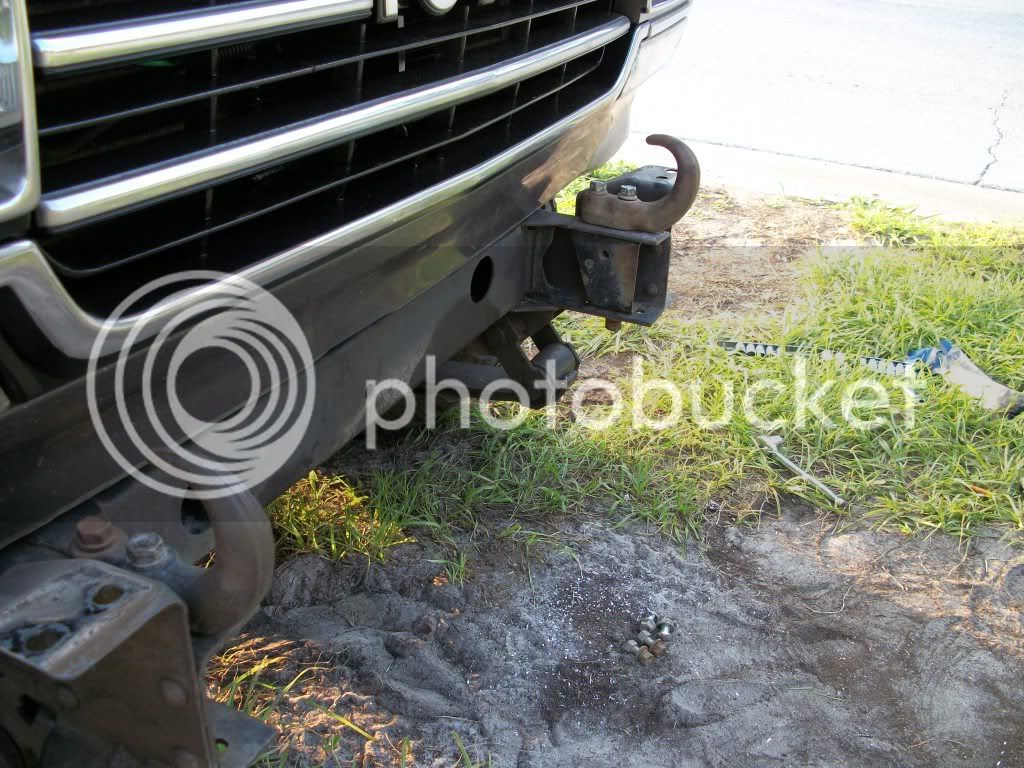 And the money shot: 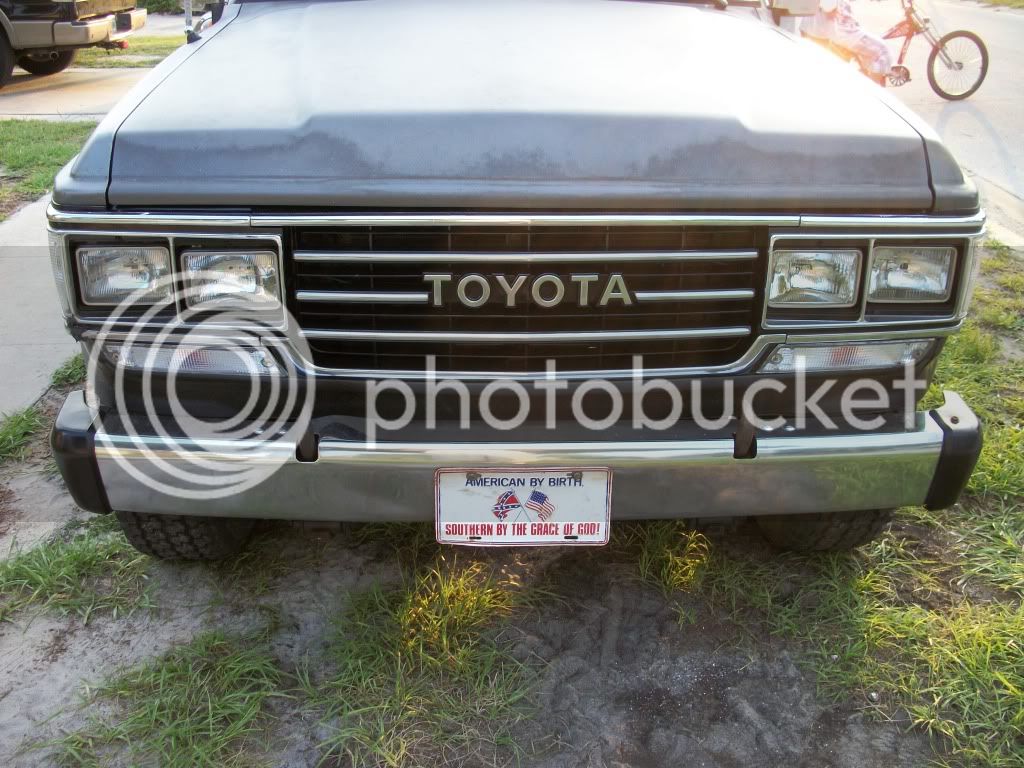 looks good.
I'm glad the hook and bracket worked out for you.

Nice! I just bought another hook too for a winch bumper I'm working on. Gives it a "wart hog" look

EOE_overland said:
Nice! I just bought another hook too for a winch bumper I'm working on. Gives it a "wart hog" look
Click to expand...


That is exactly what I was thinking--looks like wart hog tusks. Very intimidating.

I like it alot. x2 on the warthog look very

Yeah. I did the same thing to my FJ60 before I built my winch bumper. I painted the cut edges with silver model paint just to slow down the rust and delamination of the chrome. 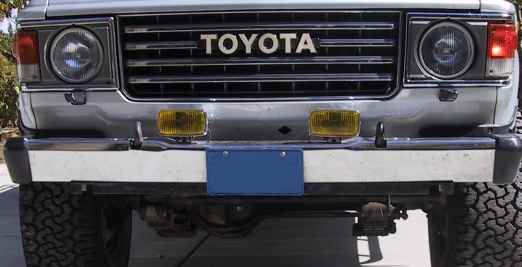 landcruiserman said:
looks good.
I'm glad the hook and bracket worked out for you.


Thanks for the fast shipping!
You must log in or register to reply here.

Were factory cargo hooks ever an option on the FJ60?