I'm probably doing this more as a personal resource thread instead of a full build but we know how that usually turns out so maybe, or maybe not, I can add something new at some point.

My path to this point began back in mid 2016 looking for an 80, living in the midwest left a lot to be desired as most were so rusted it wasn't worth the hassle. I probably looked at nearly a dozen, all were not what I wanted to deal with and I was actually in Madison Wi when my phone pinged a new listing on autotrader for a 2001 in Cincinnati. A 100? Why not. Drove there that day and bought it. Started refreshing and baselining and realized that the "grey" exterior was actually green and yeah not for me. I did a bit more research, sold that one, bought a mint 07 with 105k miles in Florida and drove it home. Still have it. The stock vehicle is now heavily modified for adventure travel in my pursuit of ghost towns out west, and the occasional BDR as we did the Idaho BDR in 2020 and will do the Wyoming next August. I've driven it out to CA to get my Trekboxx full system installed, Colorado to Slee, and down to Kentucky for the DT headers to get installed. Most everything else I did myself. It currently is sitting at 144k miles.

The 80 bug never went away especially since a lot of the guys in the KYTLCA have 80's and I have gone down there for a few events around the DBBB. It somewhat made sense that my 100 wasn't exactly made for some of that plus since that was really almost done I needed something new to go after. My one sticking point was finding one with gray interior, not tan. I also wanted either a black or gray exterior. Randomly I found one on here, flew to Oregon to check it out, and had it shipped back.

Here is the 80 and then the other two...I still own all three. 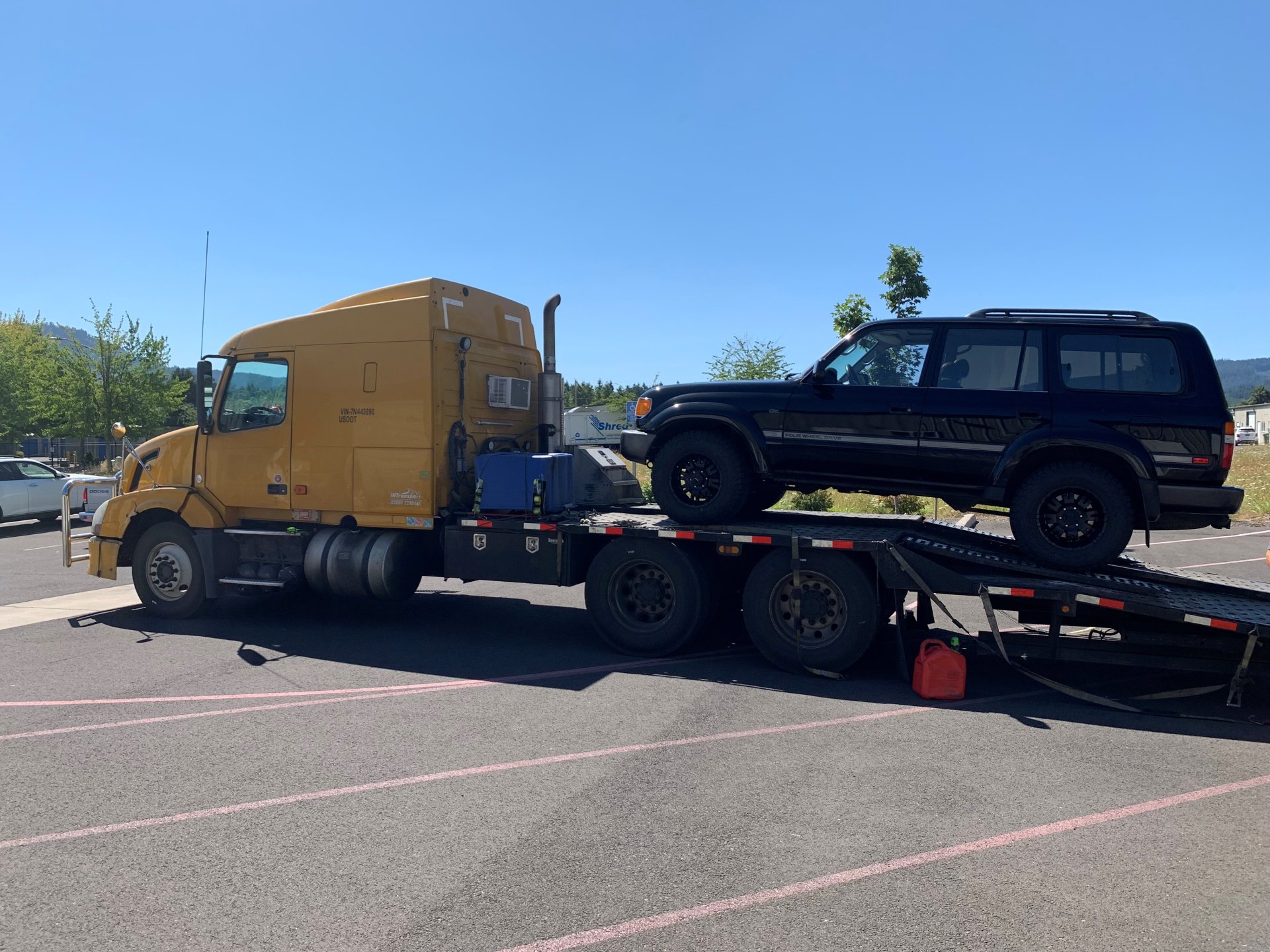 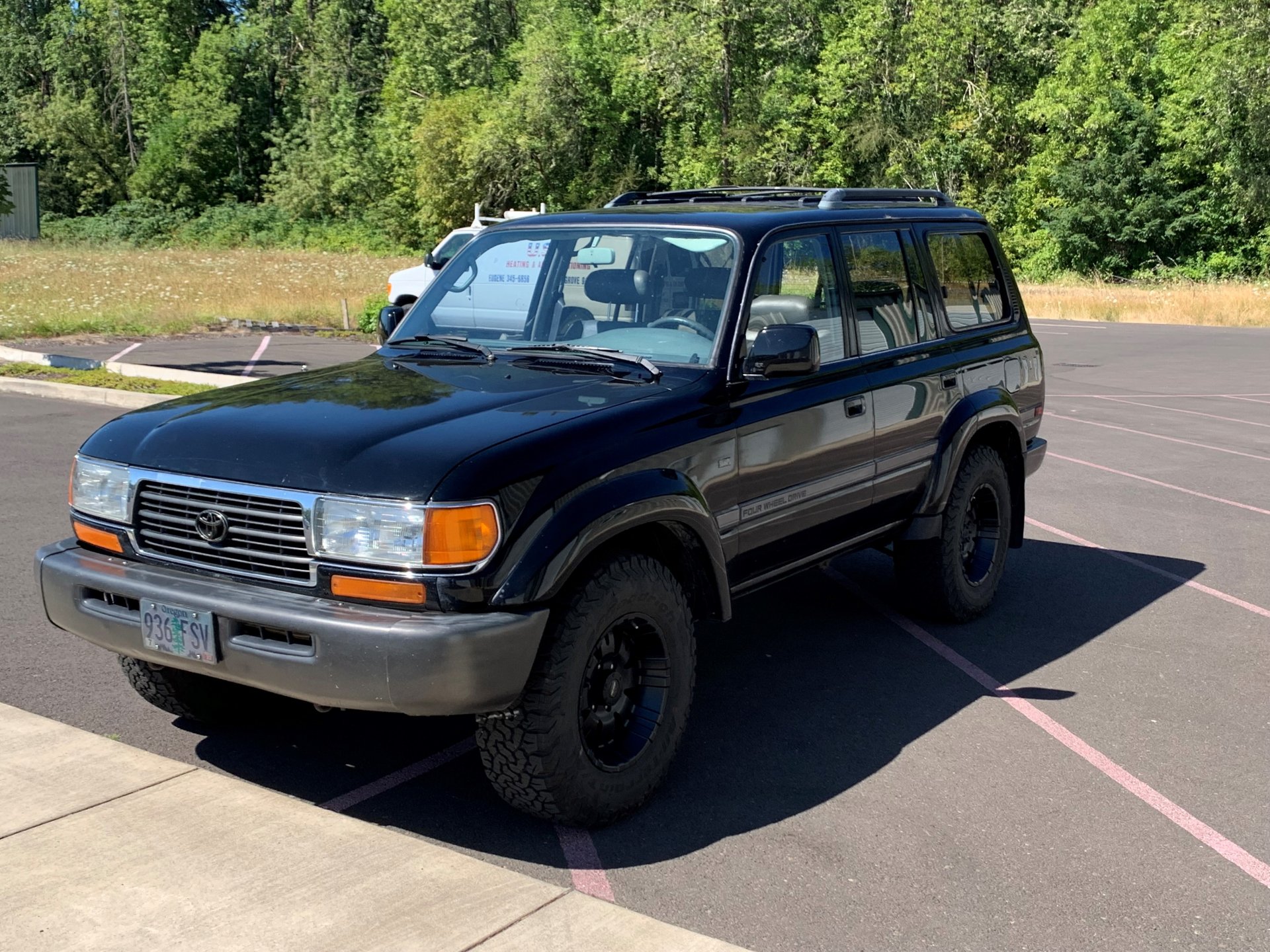 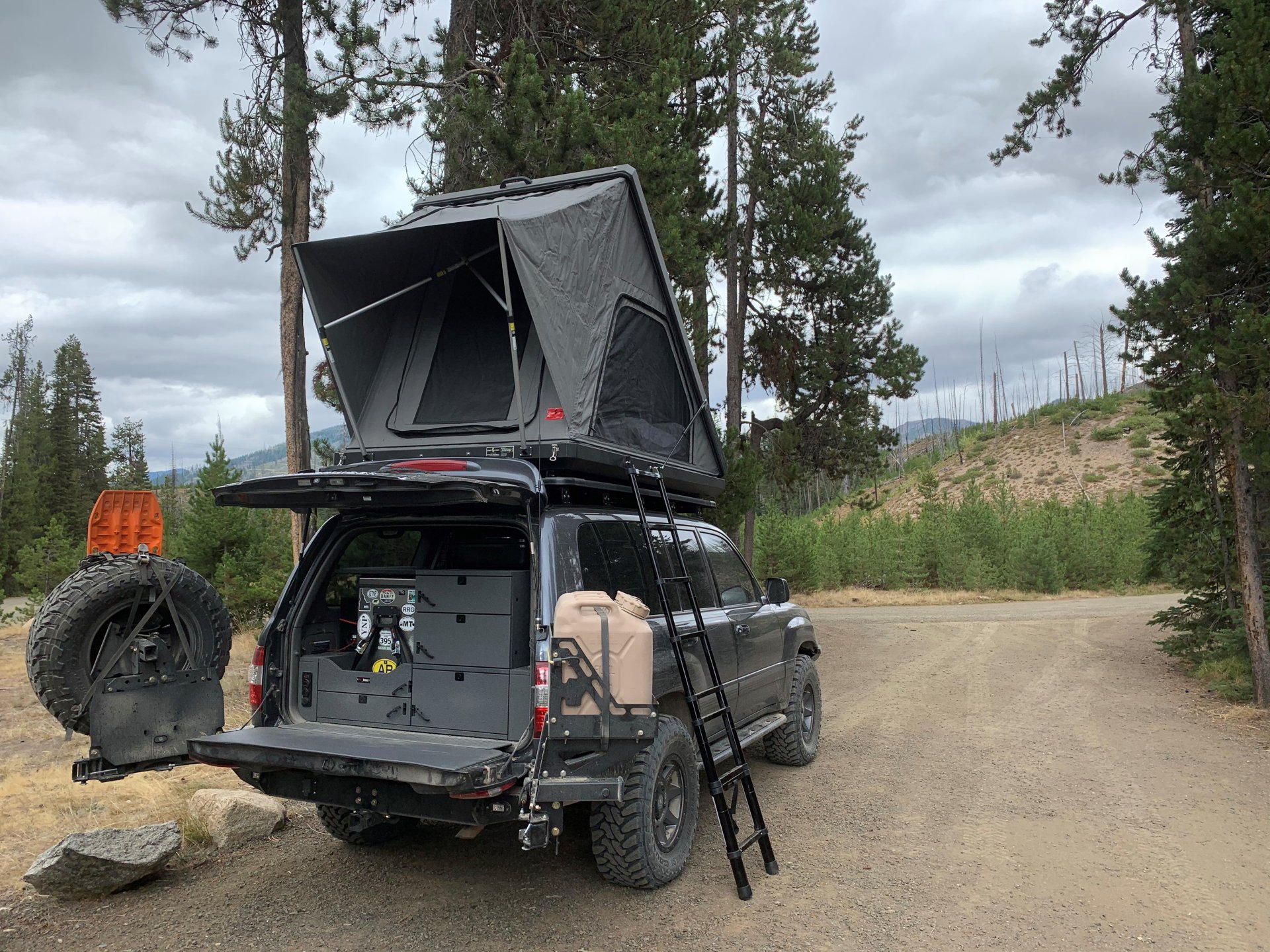 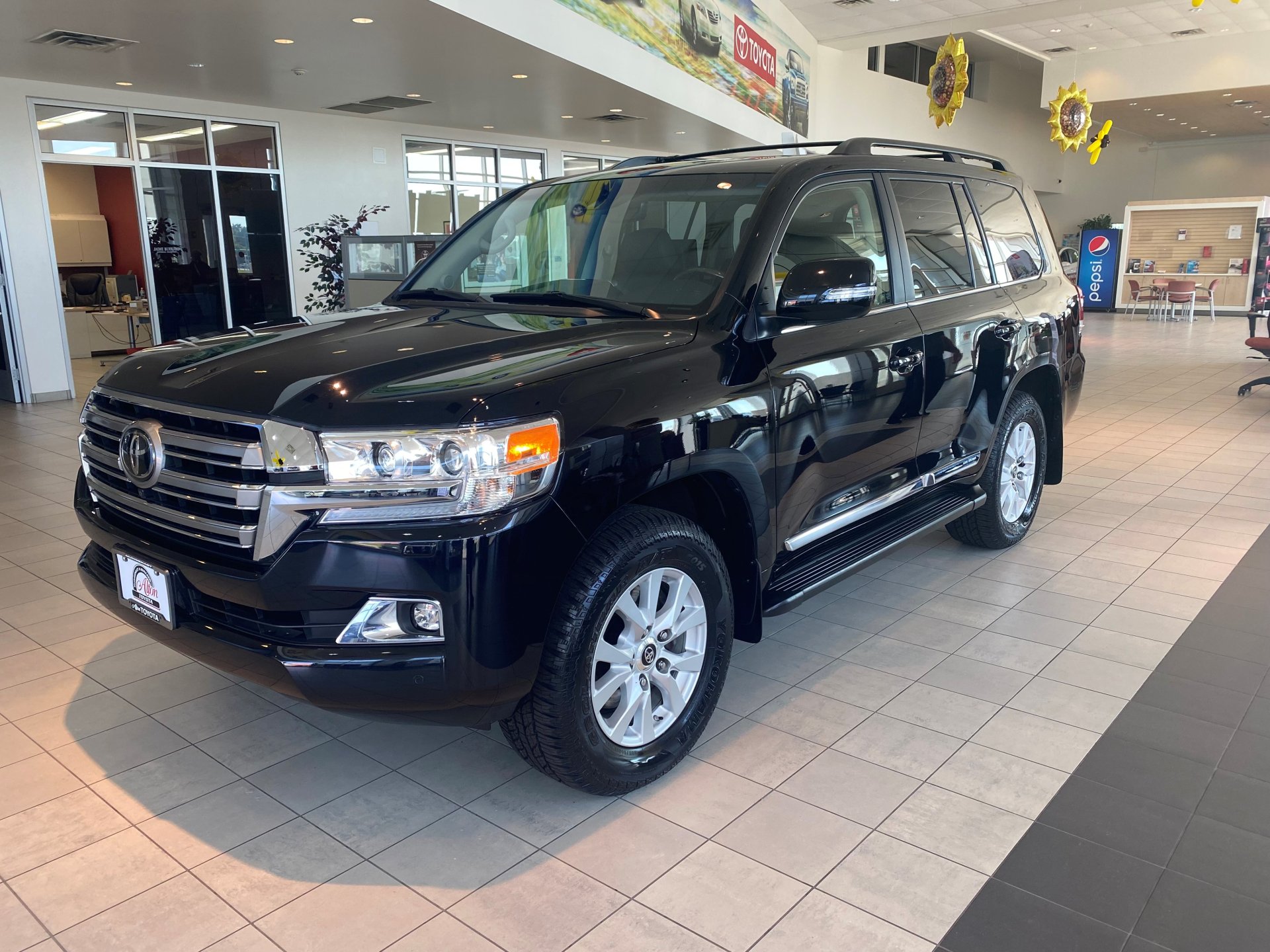 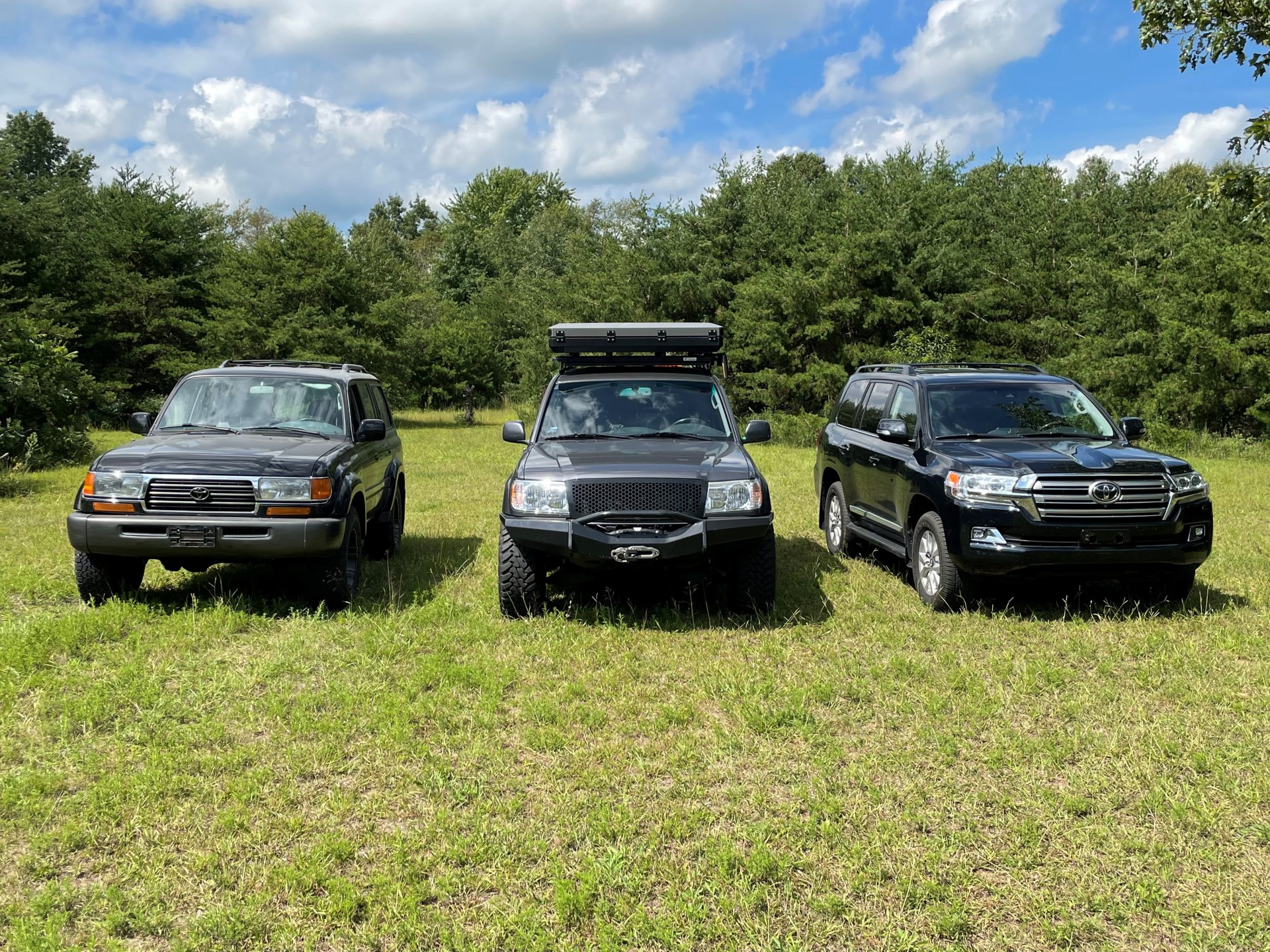 It just turned 300k miles, and I knew an engine rebuild was going to be a sooner than later thing so I have started to ask around about that. Surprisingly I am not having a lot of luck in getting a response from some vendors, I guess I'll revisit that later then.

In the meantime before I decide the final direction it makes sense to get things baselined and refreshed. I've spent many hours at the dealership trying to source out the moldings around the doors, the window runs, the tune up parts, hoses, etc. One thing I quickly learned is 25 year old plastic shatters into a hundred pieces so replacing for example the four garnish trims around the sunroof was quite a bit more difficult than was expected.

I usually have two stipulations when it comes to parts, buy Toyota and if the option still exists buy new. I just got a used trim piece for my map light sunroof switch area and it wasn't much better than what I had. So nothing more than a reinforcement and quick lesson learned.

I'll keep up with this thread as best I can but this is where I will leave it for today. 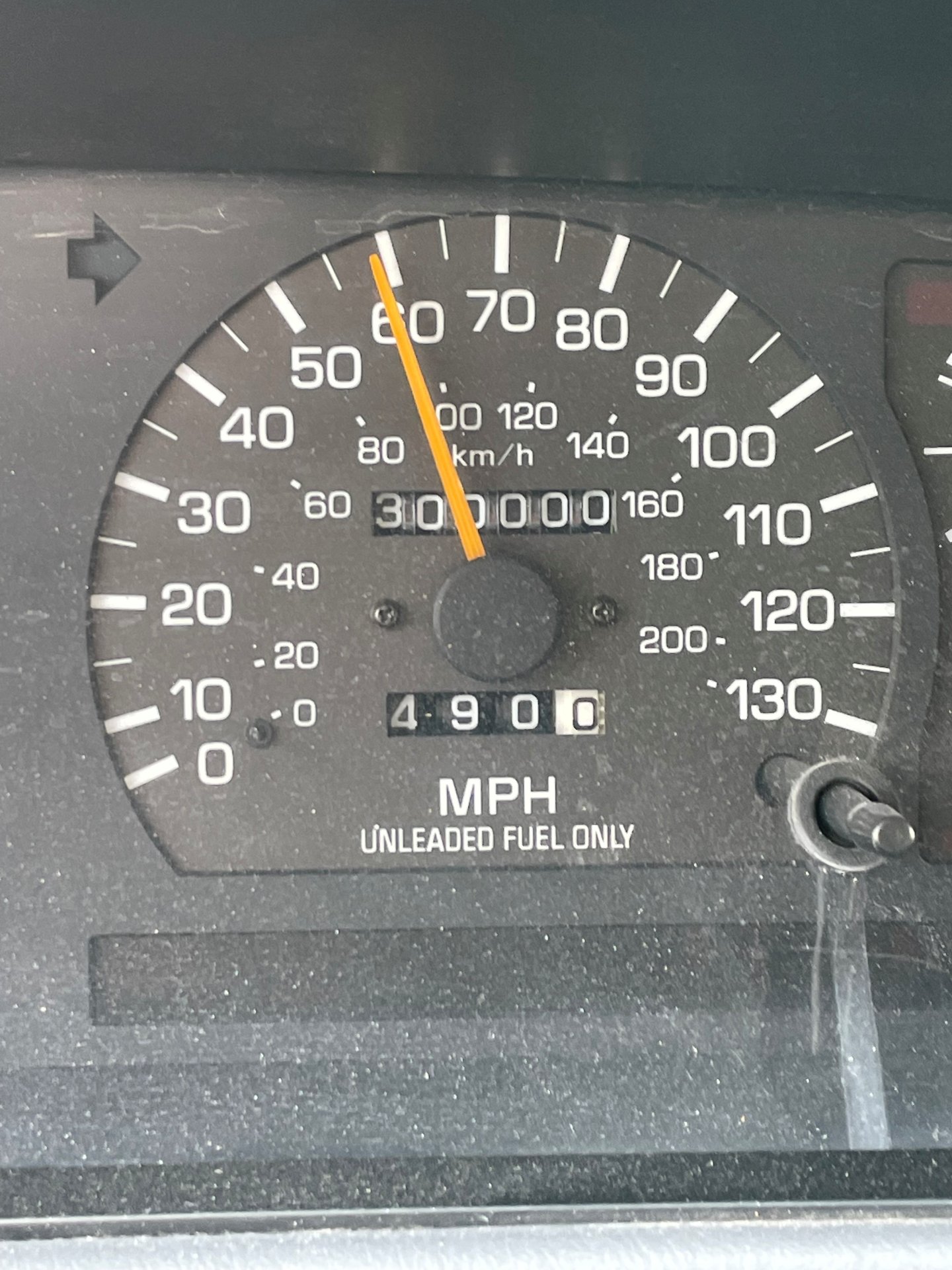 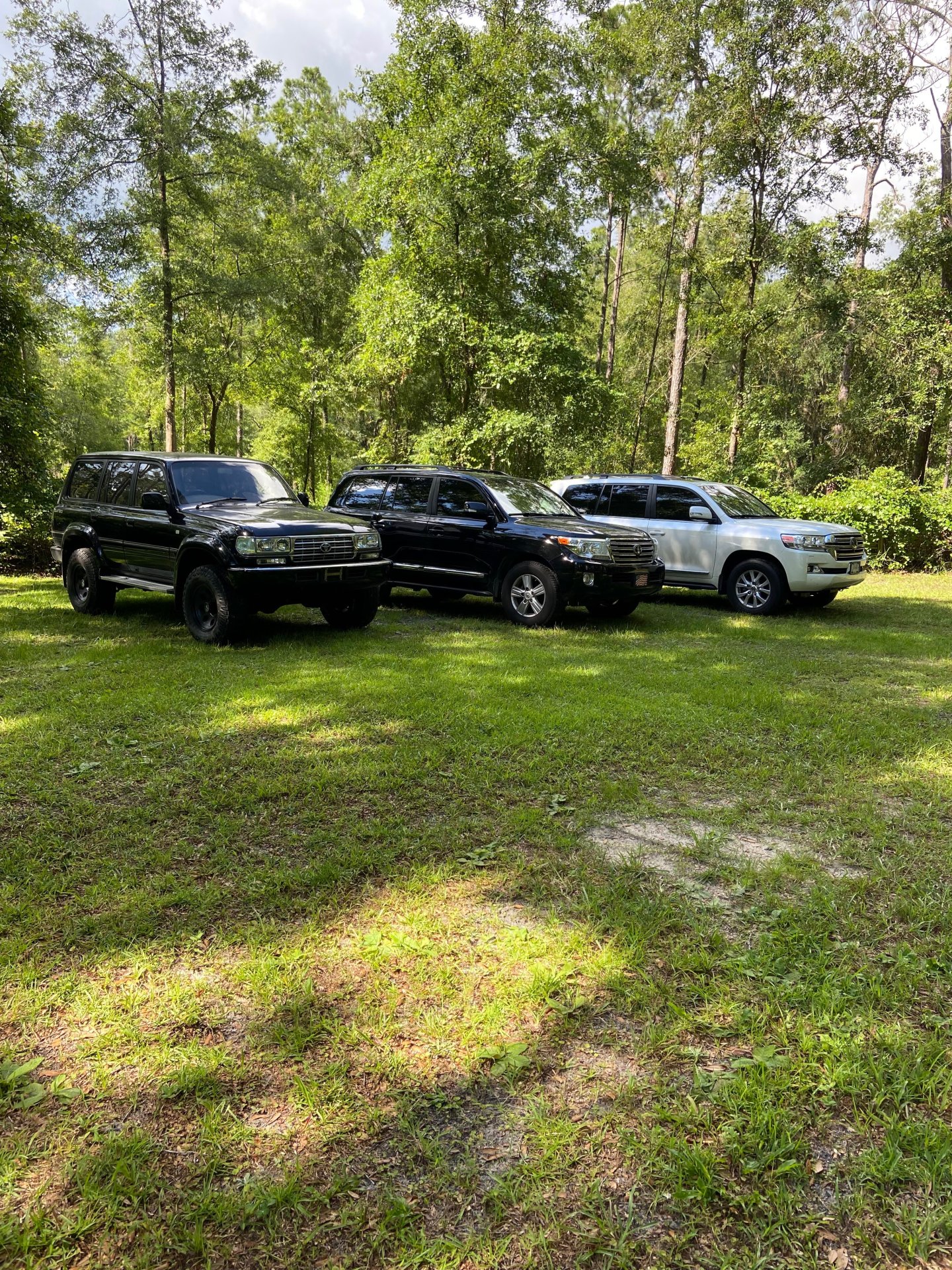 So...I'm working a ton of OT right now and have little time, but I can order parts.

Should I re-introduce a cat and get the magnaflow? I'm looking for options.

This is definitely on me for not verifying the cat, but given that it was in Oregon I made the assumption they were testing. I should have had the spidey sense tingling when the seller asked me if meth was a problem where I live....
@unsung4 on Instagram