Parting Out Complete 3FE part out

This is the entire 3FE and everything that makes it run. Computer, wiring harness, plumbing, the works.

In 2016, I purchased and resurrected an abandoned FJ62 that became my daily driver until last month. After the initial time spent bringing the truck up to serviceable condition, it was practically maintenance free and made trips all over the southeast with relative ease. Unfortunately, my head gasket failed in March with an estimated 290k on the odometer (speedo cable broke a while back and i never got around to it), and I am pulling the 3FE in favor of an LS.

I do not really have any history prior to my acquisition. I can say that the engine received a thorough initial base lining including but not limited to a full desmog, radiator, thermostat, water pump, plugs, wires, injectors, injector pigtails, fuel pressure regulator, belts, idlers, fan clutch, hoses, coolant temp senders, oil pan reseal, and valve adjustment. From the fall of 2016 to present, I have not really had to do much more than oil changes.

i noticed it was running warm on the way to work. I checked levels and found fluid mixing. I parked it and pulled the drive train, here we are.

Items that are gone:


This is located in Memphis TN and I will ship (even the entire engine). Wiring harness and computer are also removed and ready to go 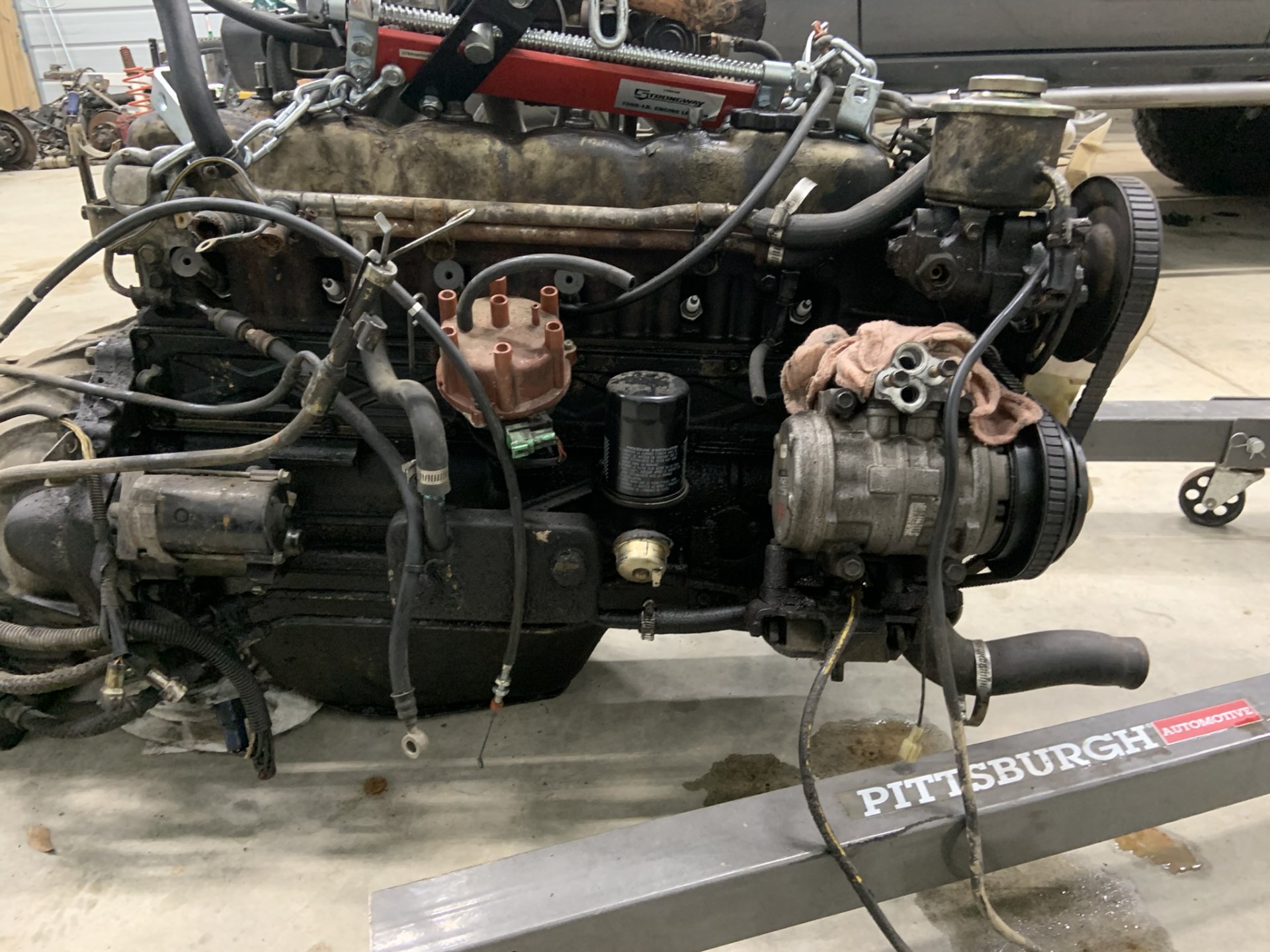 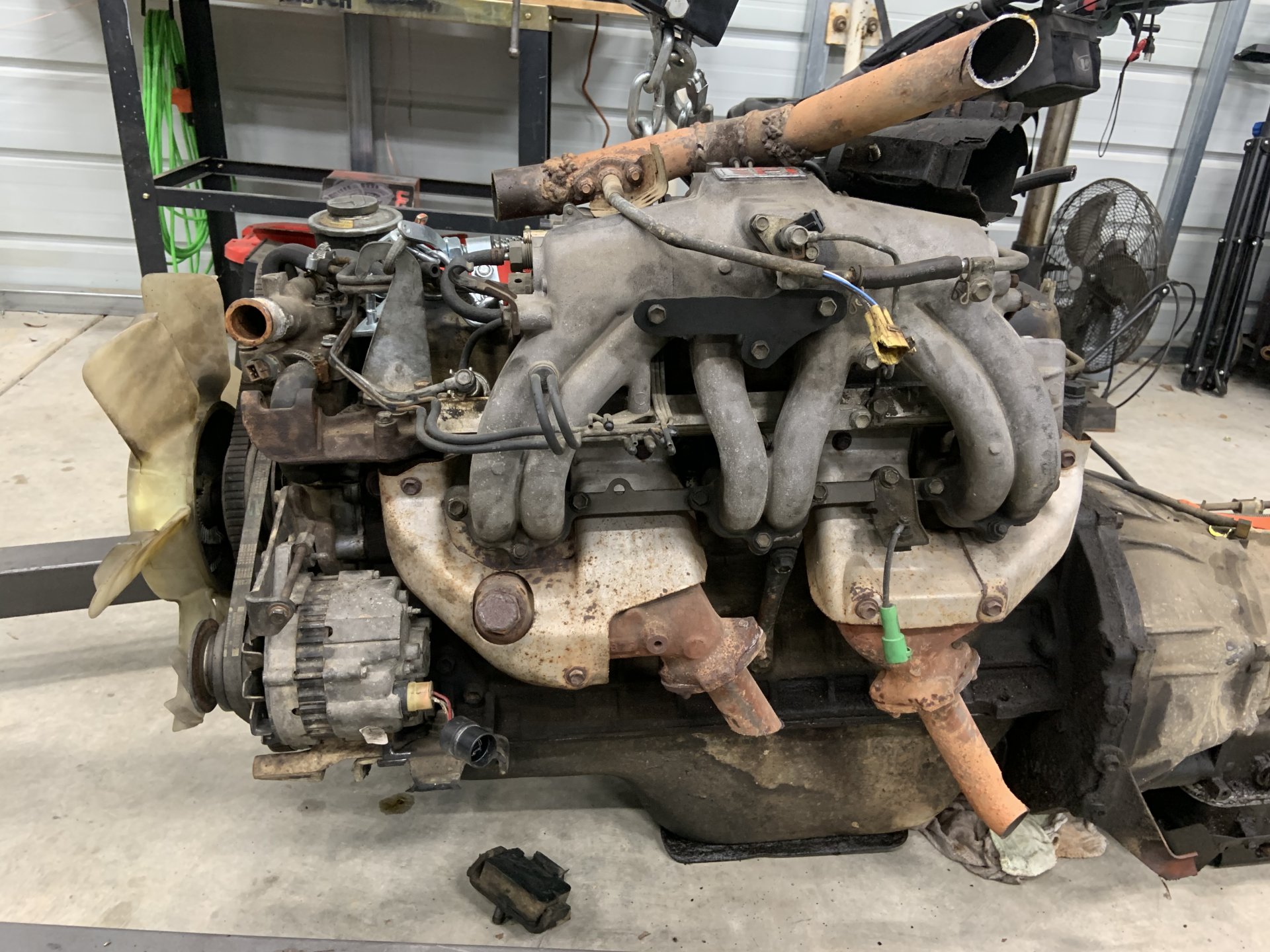 Hi, Price for thermostat housing and wiring to it? Pictures please. Thanks, Mike
Mike Hanson

Michael Hanson said:
Hi, Price for thermostat housing and wiring to it? Pictures please. Thanks, Mike
Click to expand...

I’m looking for a ps pump. Do you have one?
You must log in or register to reply here.

Parting Out SoCal Parting out a 1992