With my snafu last winter getting hurt and the new baby we had in March I haven't been anywhere in a while or had a lot of time to get the 40 back together or do anything else either. A trip now was definately not planned.

So a few weeks ago the wife tells me I need to get off work early on the 11th because she has something we need to do. So I'm thinking "great" what she got me roped into? So I get home from work around 1:30 and I see that the Jeep is backed into the garage. Hmmmm. Thats unusual. Her mom was also there.So I get inside and she says get changed and lets go so I ask where. So she says dont worry about it. Ok so now I have no idea whats going on. So then she tells me to load up the bikes on the Jeep so I get to it and I can see that the back of the Jeep is loaded down with a cover over everything. So we get loaded up and still no word on were were going. An hour later we arrive.

Santee State Park. Site 100 right on the water.She was taking me on an early fathers day trip! Very nice! She bought me a new Coleman 6 person tent and a queen size inflatable matress. Awesome fathers day present. My two year old loved it.
Here's some pic's 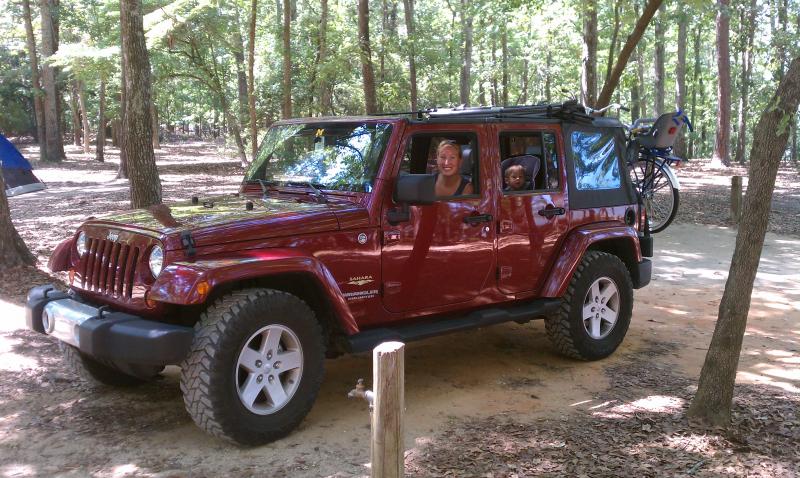 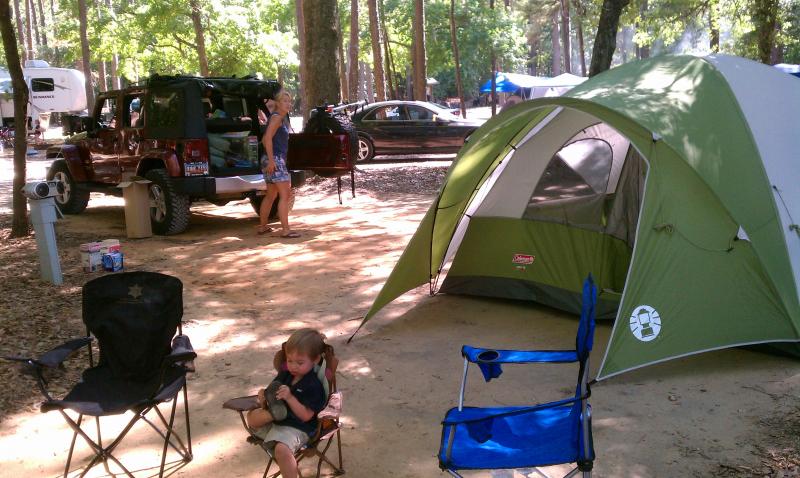 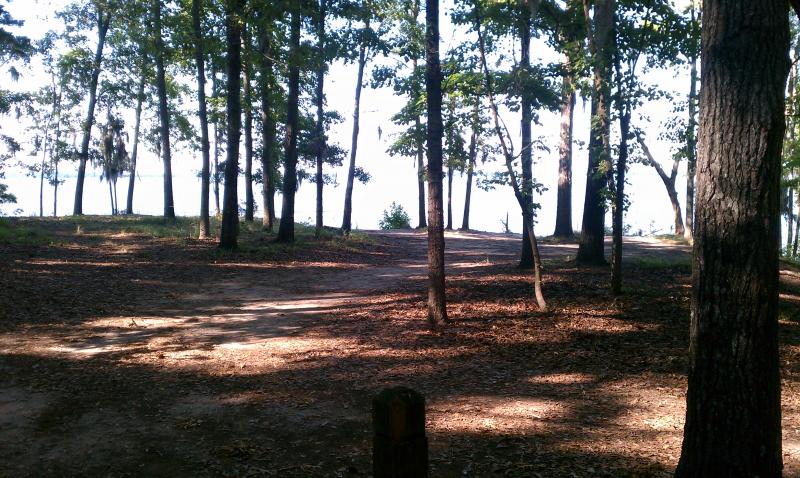 It's hard to tell from the bottom pic but thats the water right next to our site. Didn't hurt that the site had power and water and the bathrooms were 20 yards away. They had a really nice playground to. The bathrooms left a little to be desired, actually alot to be desired. I had cleaner showers in Iraq. But I still had an awesome time. 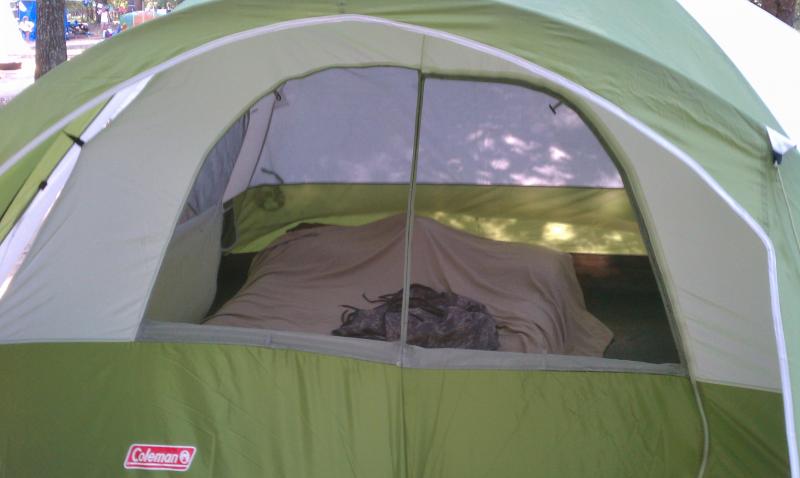 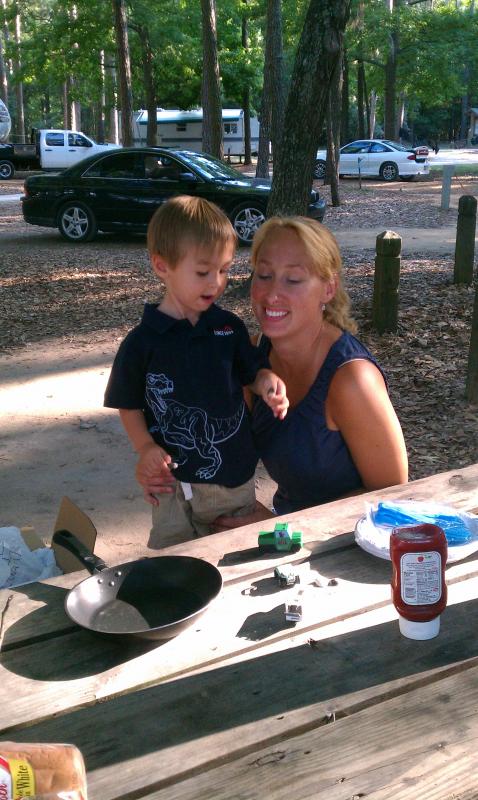 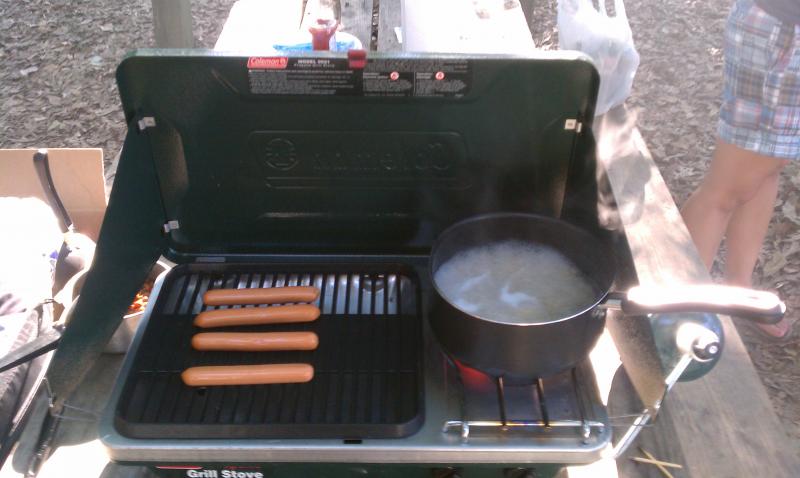 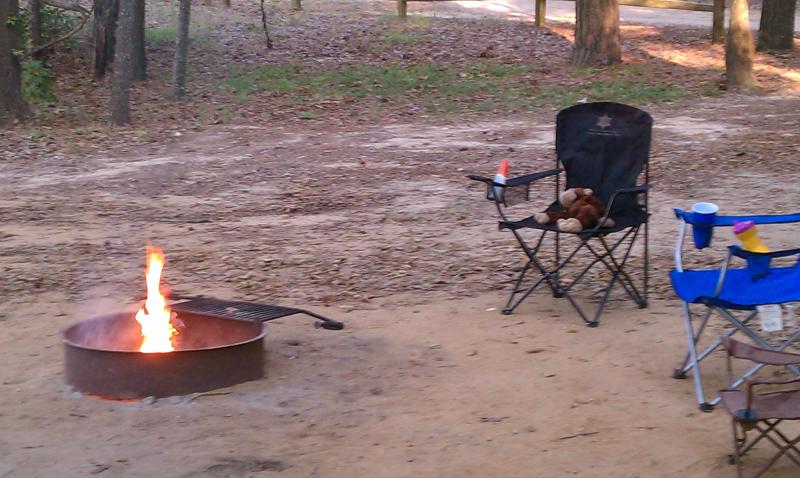 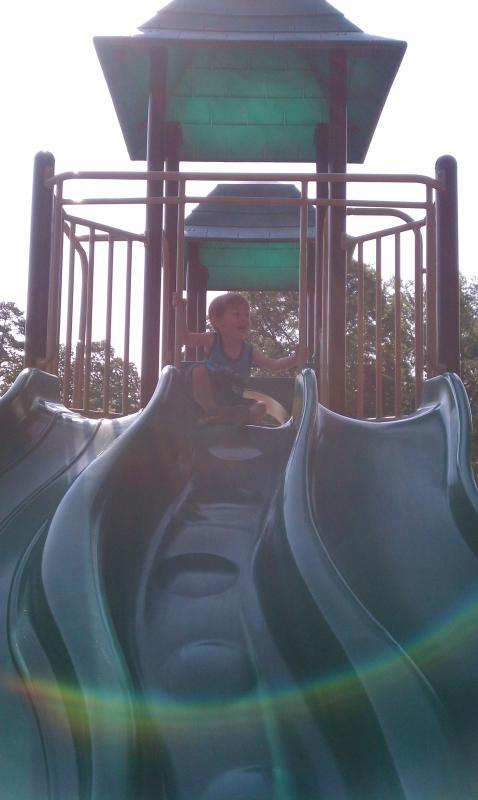 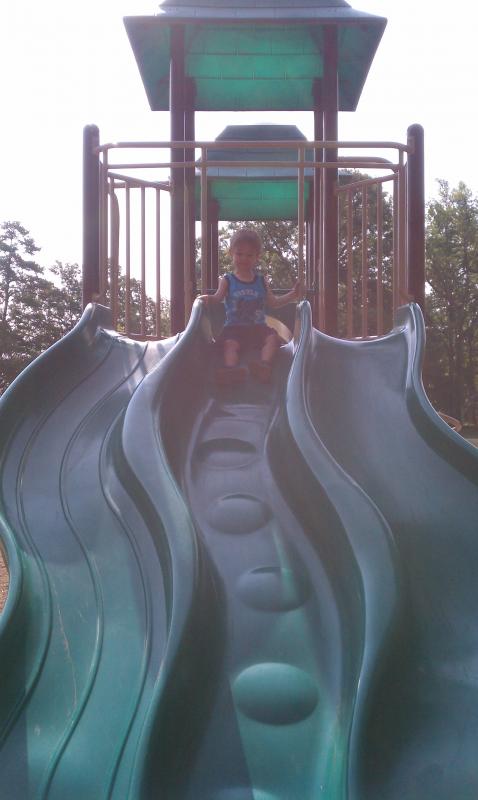 
Man I wish I had a preformed bumpy slide when I was little. All I had was a stainless steel slide at school that would slice you open if you went down wrong.
Last edited: Jun 15, 2011
[sigpic]5964[/sigpic]​
New F and 2F carbs and distributors​
New THC OEM Style Soft Tops
Now taking orders!​
The Great Cruiser Part Links Thread​
RIP Andrew Farmer, Charles​

I appreciate it. It was good to get "away" for a day and a half. And that new tent and air bed will come in handy for GSMTR next year. Now I just have to get the 40 back together.
Instagram scojo235
2008 200 Series Builds - 200 build thread
1972 FJ 40 Trail Rig reconstruction not restoration
1988 FJ 62 New DD
Upstate Cruisers / Low-Country Land Cruisers ONSC
You must log in or register to reply here.