94 Wildflower back to life (1 Viewer)

I have been in the 40 game for quite a while. Recently I have purchased 5 80's in different shape. They keep showing up. This one is a little special because of the way it came to me. I got an email from someone saying their beloved 80 had caught fire and did not know what to do. I swapped emails for a while and then when I was going to go look at it, we both found out it had gone to the auction house. She said it was still hers and that she had insurance on it. I went to look at it and agreed on the "buy back" amount. When I was going to meet her, she said her son-in-law told her to let it go and not sell it to me, even though I knew it would have a salvage title! Man was I pissed. So I signed up to the auction house and kept an eye on it. I won the auction for more than I wanted but less than my max bid. All in all I was ok with it.

After I won the auction I emailed the former owner to ask if she still had the missing back seat and a few other things we had spoken about. She said she saved them for me and was hoping I would win the bid on the landcrzr. The truck only has 198k on it and is very clean. Frame is in great shape. It does not have the magic dial to the left of the steering wheel but those are easy enough to add later. I would imagine going to the Eaton/Harrop lockers would be the route I may take.

They think a fuel injector leaked, as she just had some installed and caught fire under the hood. I knew I had another cylinder head and top engine along with harness so I set out to make it drive again. I have started to pull things down and see just what I need and have stripped the other head down to pull parts off as needed. The plan is to get it running, installed a 2" lift and some bigger tires.

I plan to document this build as a way to show the damage from the fire as well as the repair. I will get a re-built title for it from DMV. I have checked with Hagerty and they will cover it as it is a classic vehicle with stated value.

This may be for sale at some point, so if someone is looking for one let me know before I build it out and decide to keep it!
Last edited: Feb 7, 2021 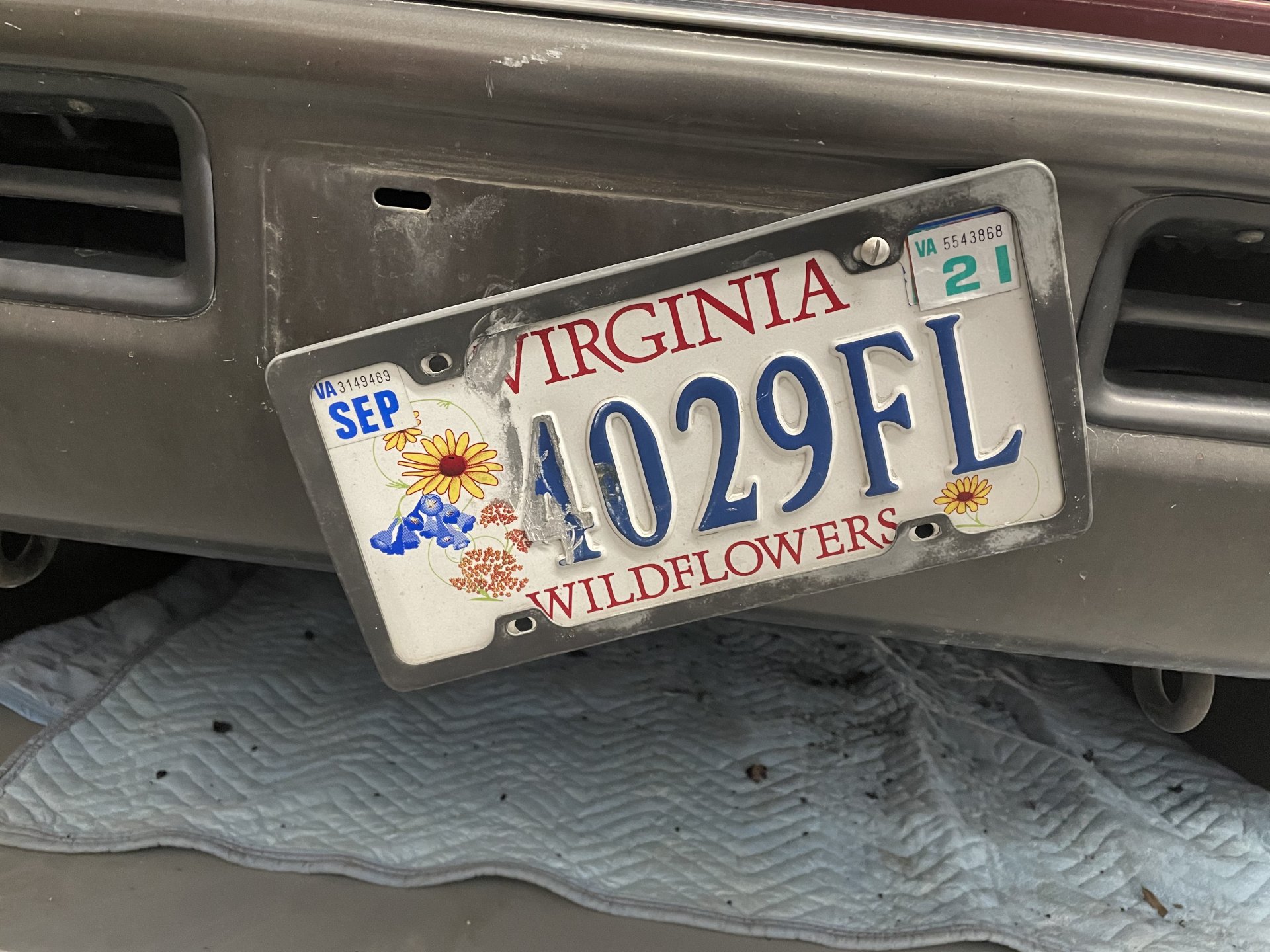 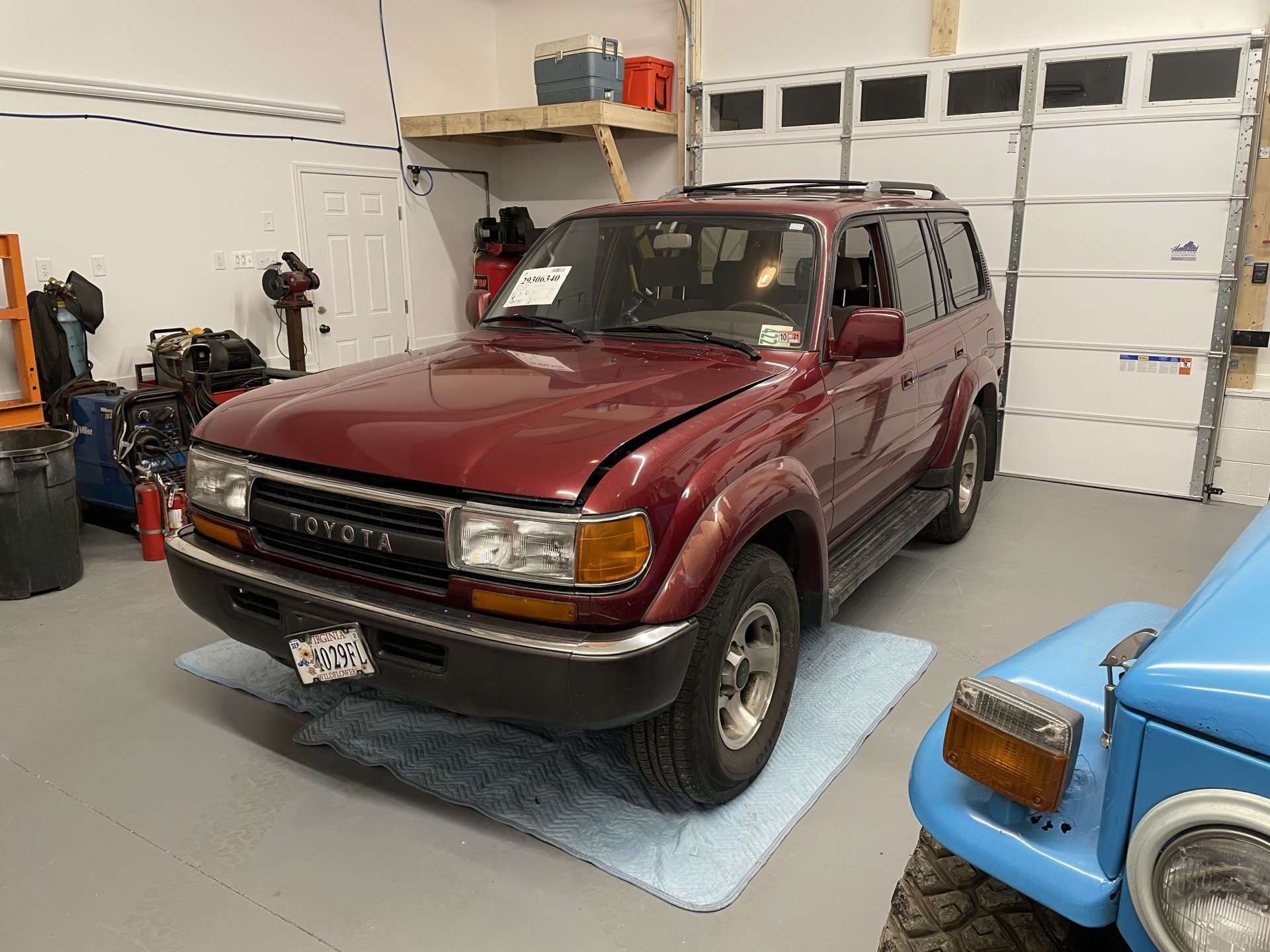 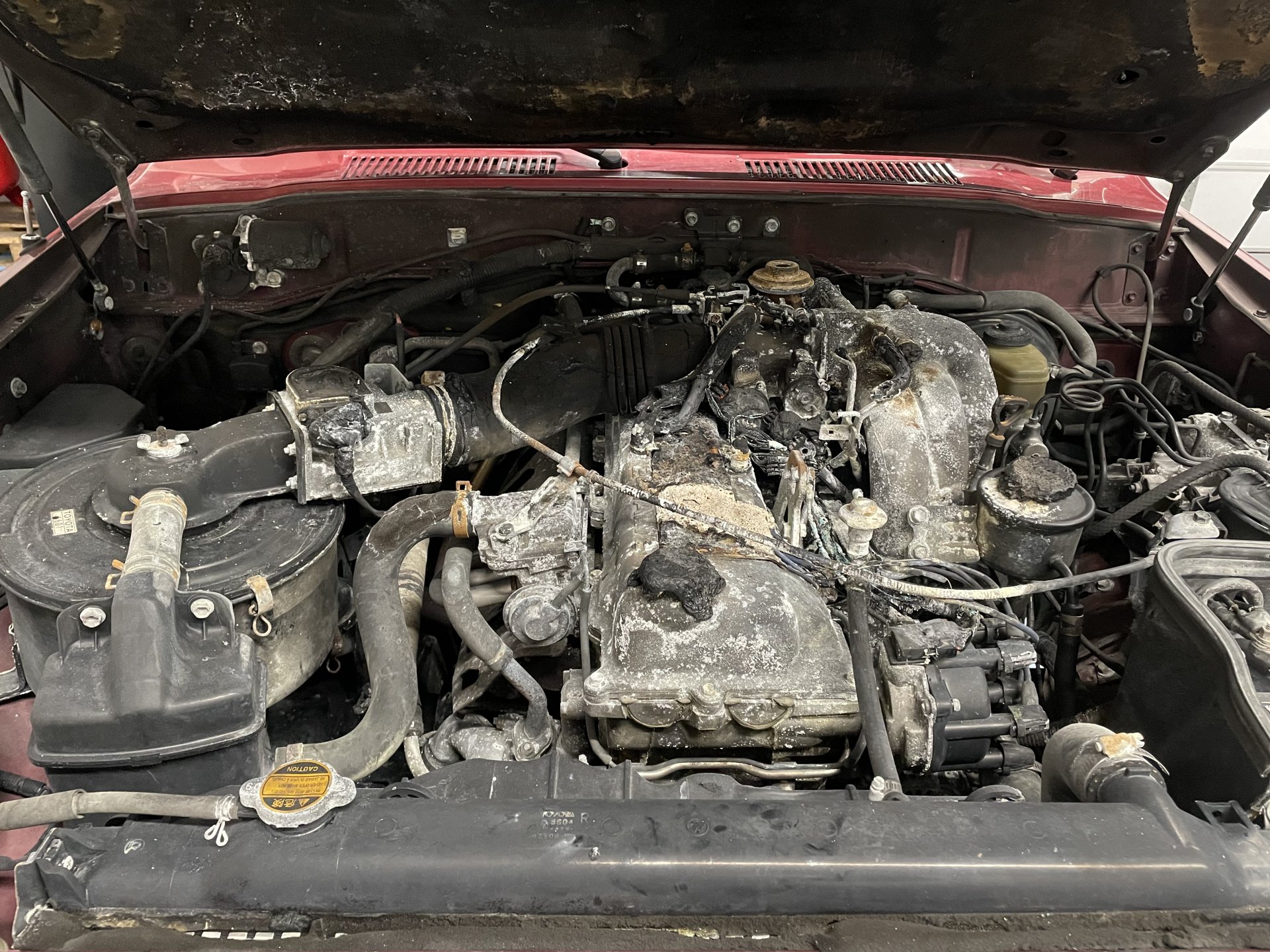 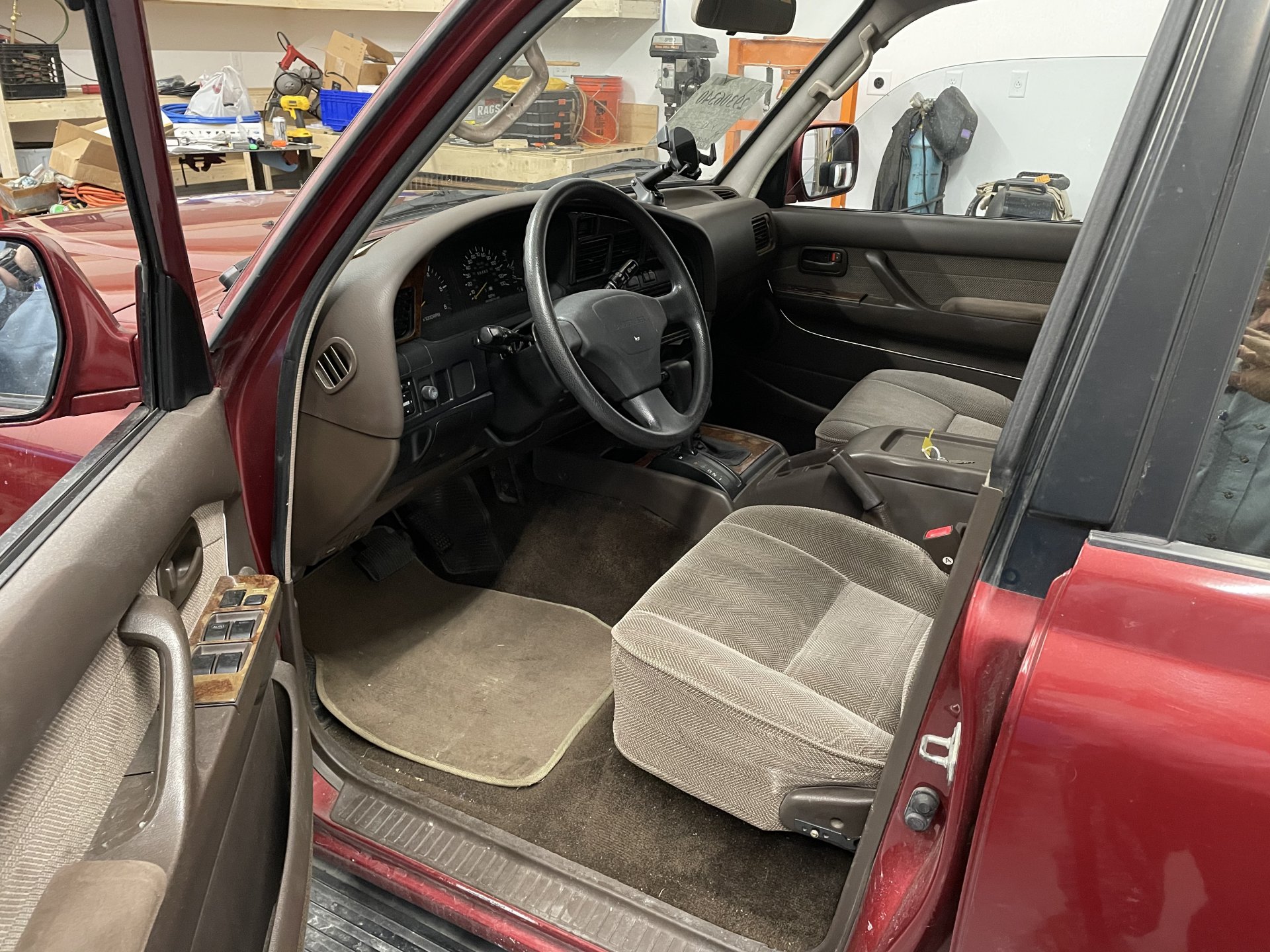 Todays progress. I brought another one of my 94's in the shop so I have a guide as where everything goes. 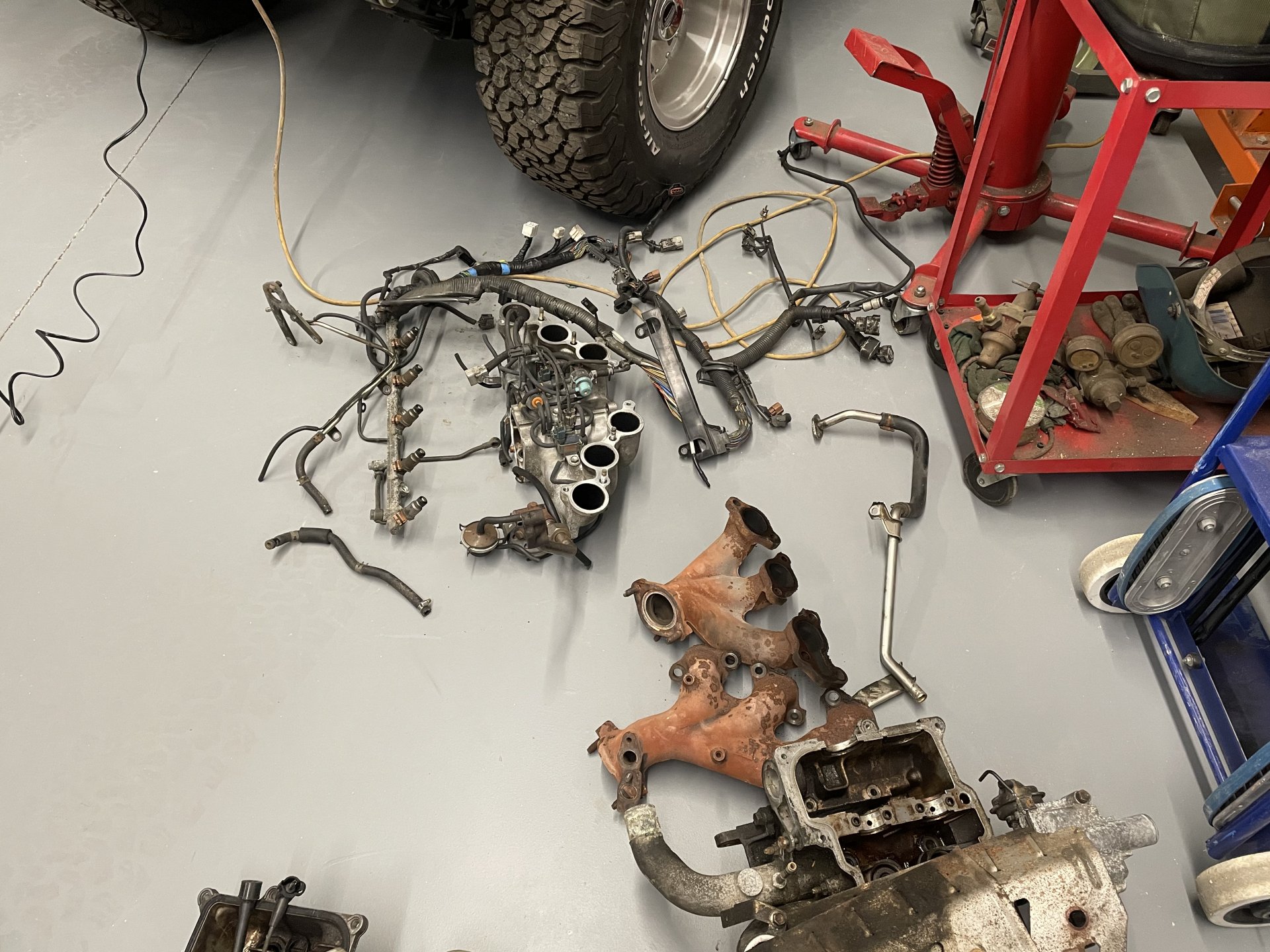 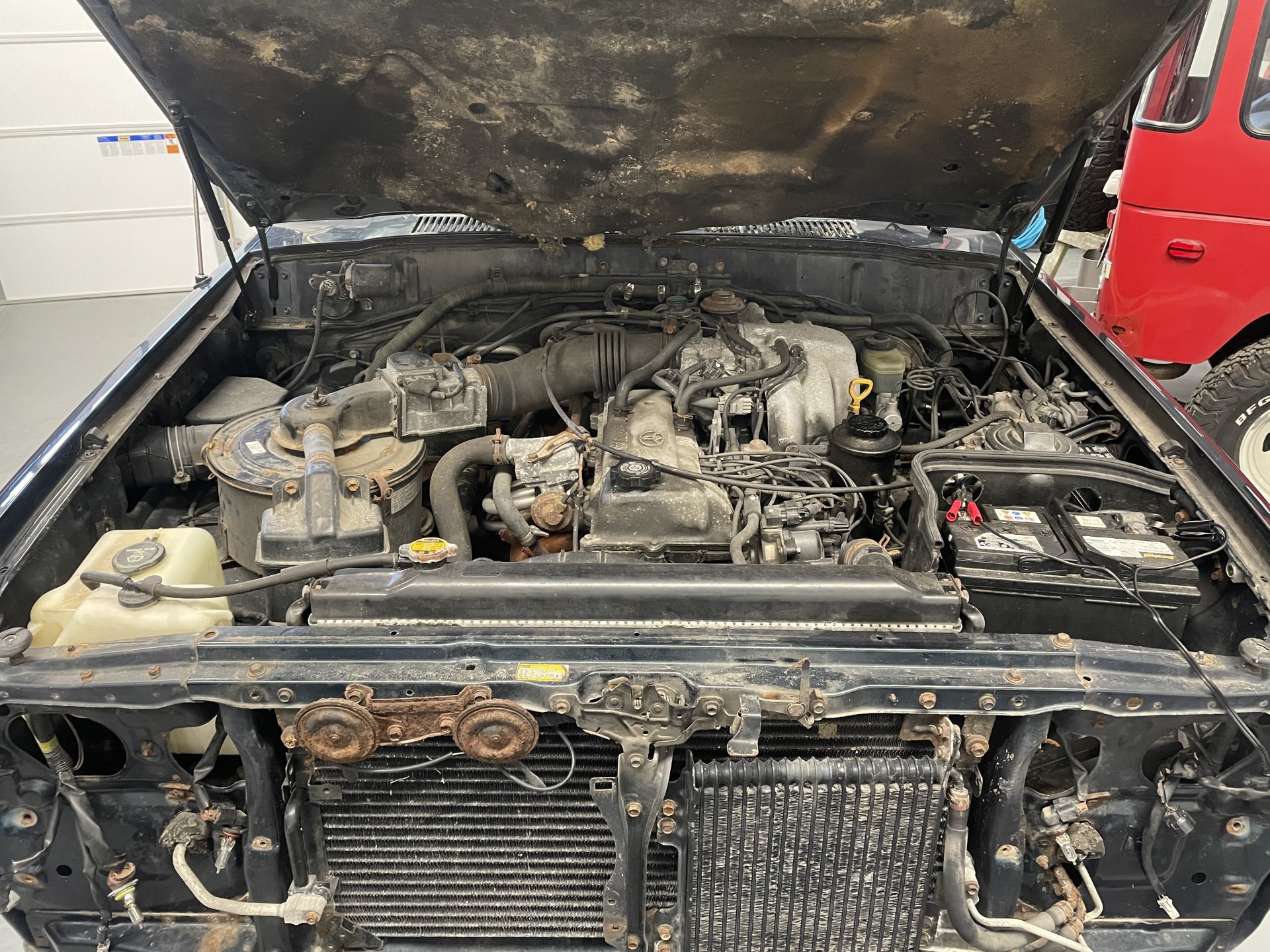 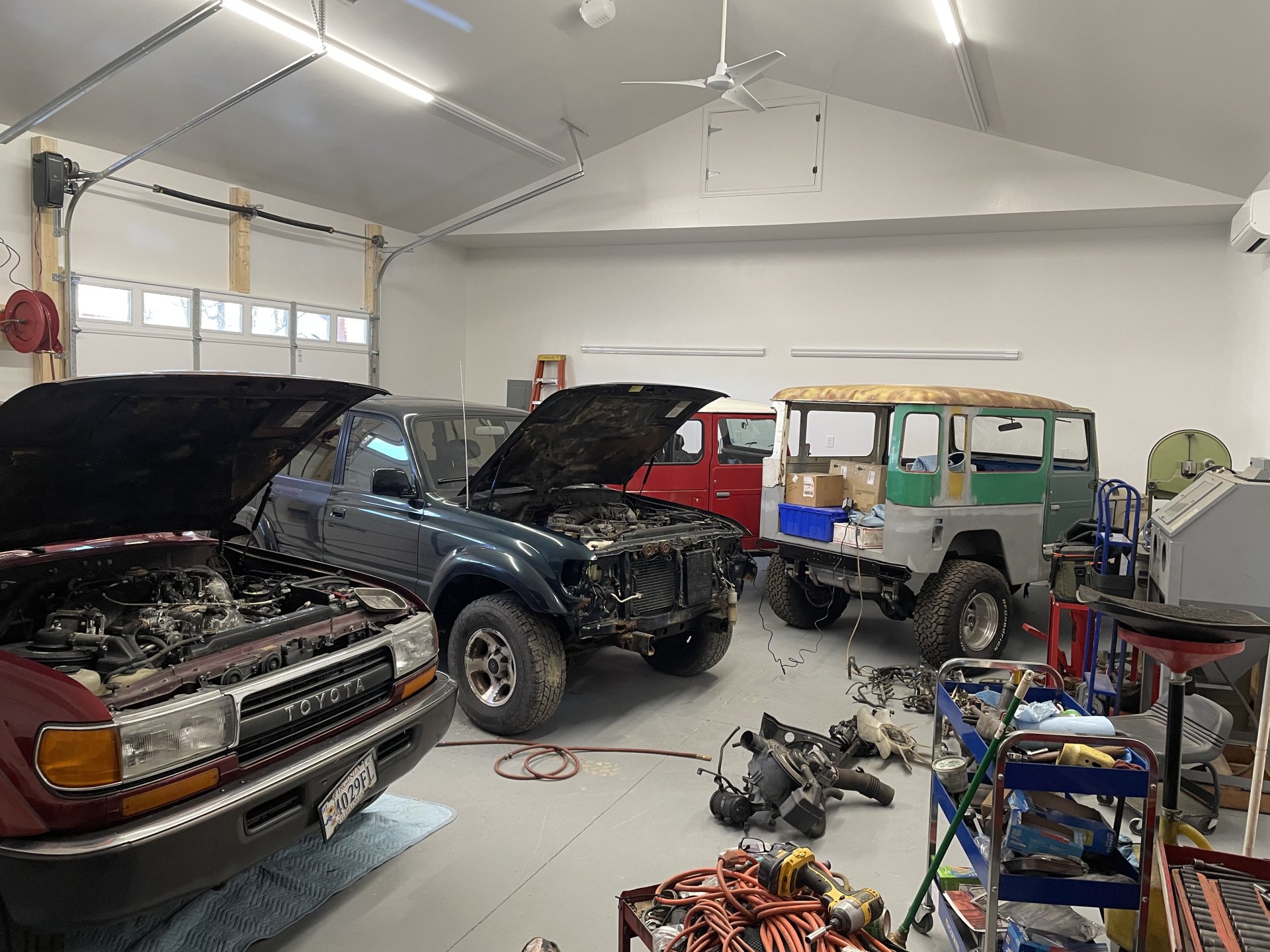 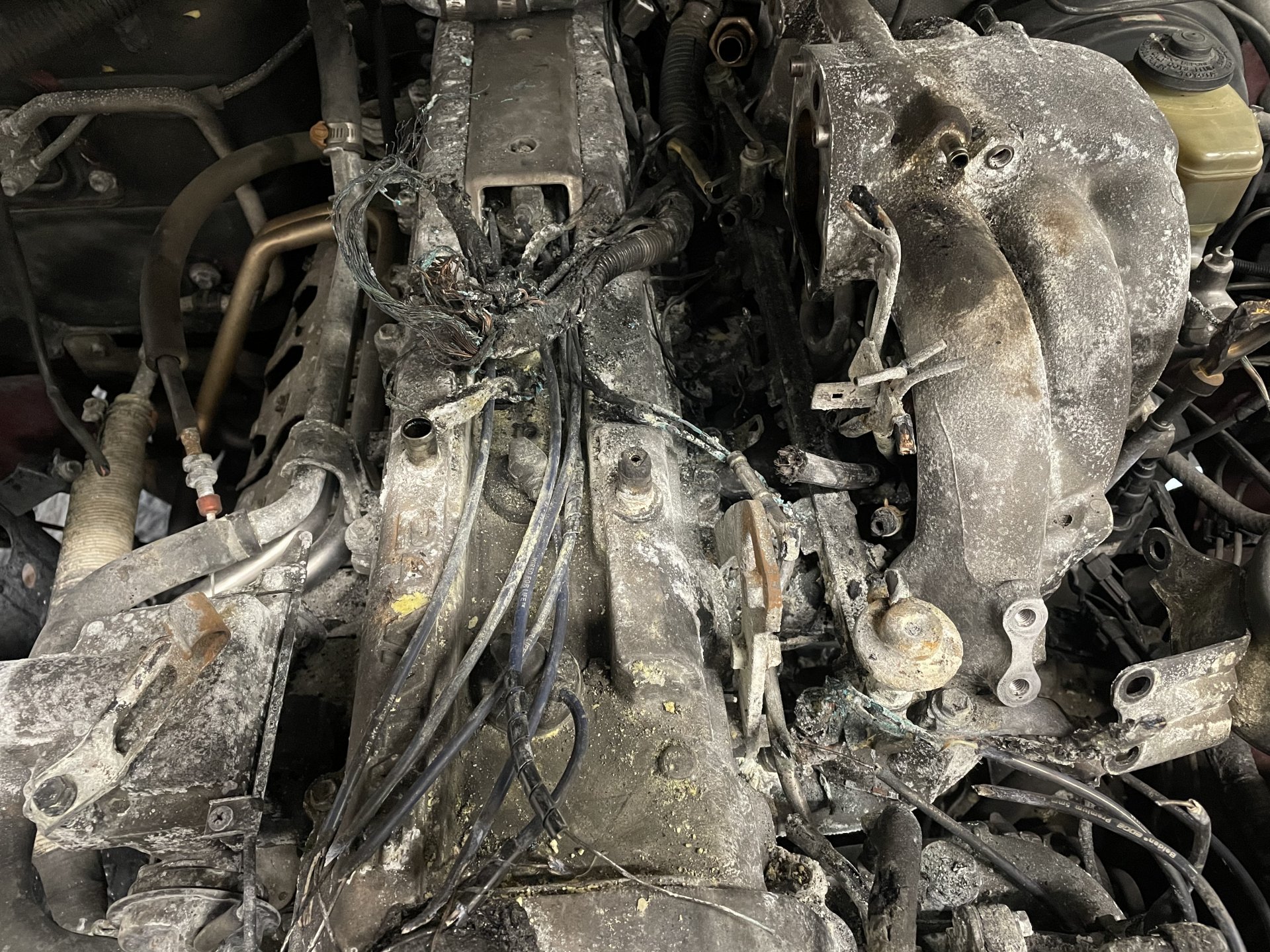 This is my new shop and is not set up yet but I have been itching to work on something again.

I installed a new ARB winch and Warn 12k winch on my 97 CE this morning! 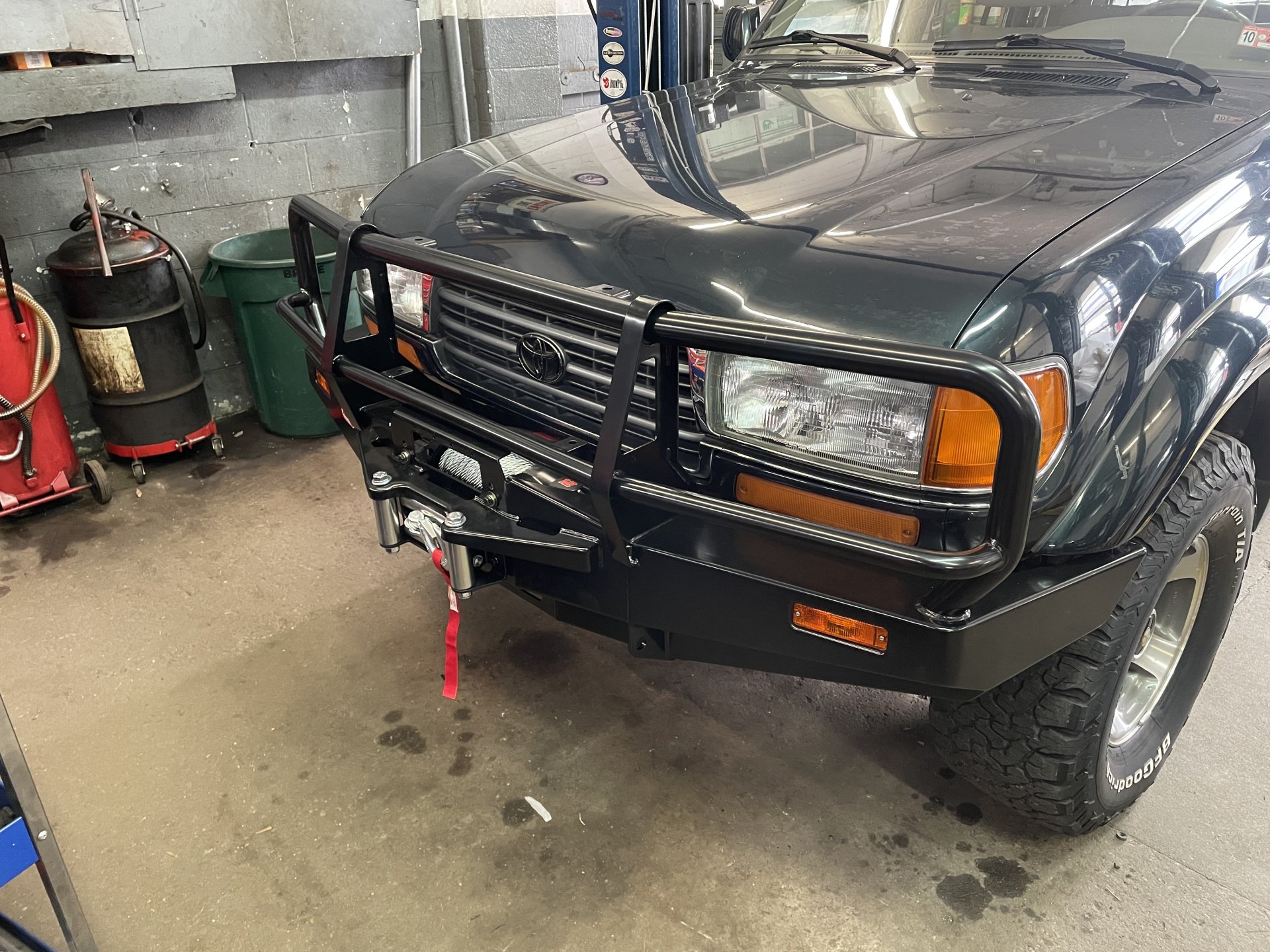 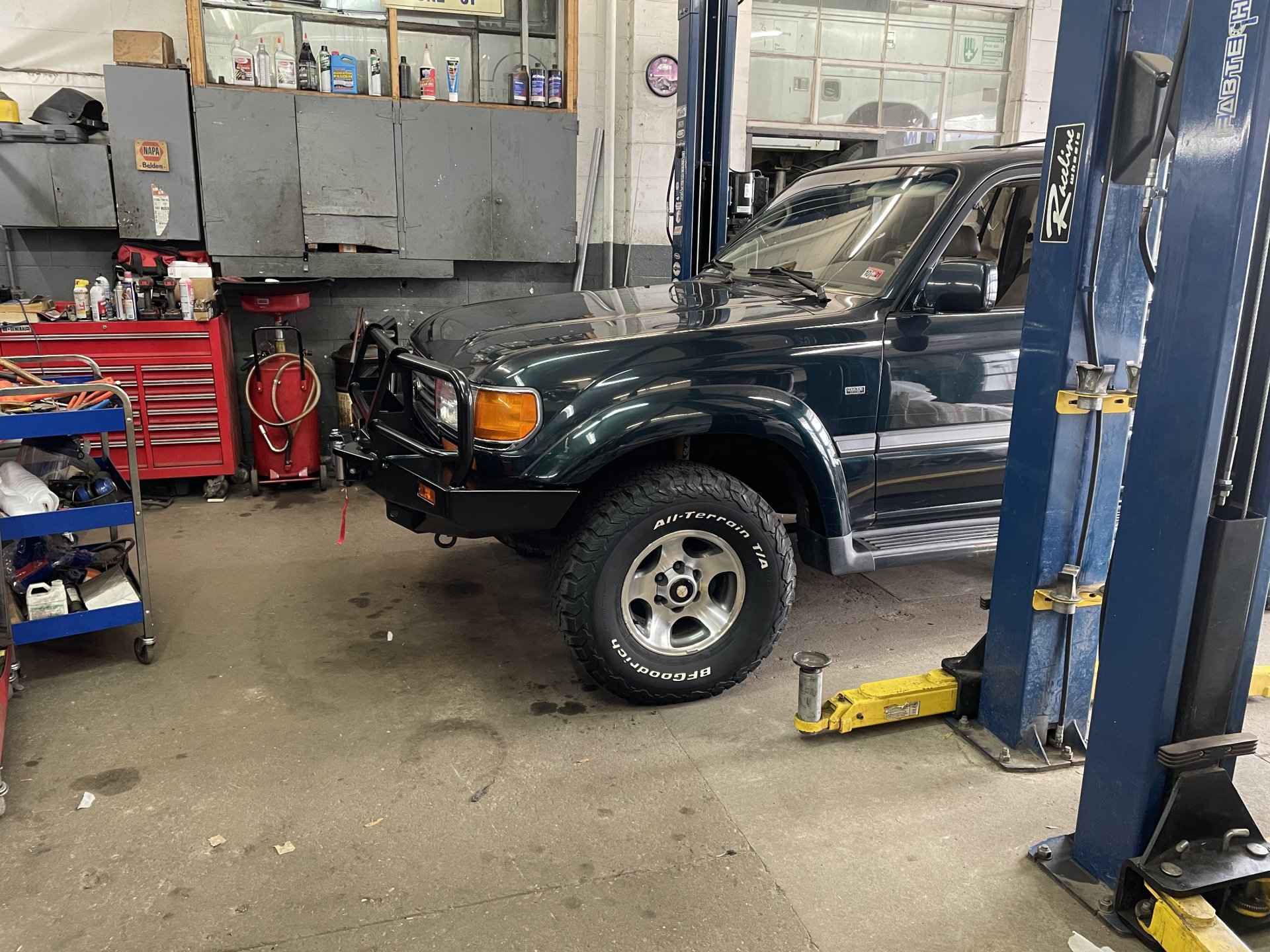 matzell said:
This is my new shop and is not set up yet but I have been itching to work on something again.
Click to expand...

Was about to say get a decorator and put something cool on the walls, so we know it ain’t a place where a robot wrenches!

I got my lift installed today and got her up in the air for a good look. She is clean underneath and rust free! 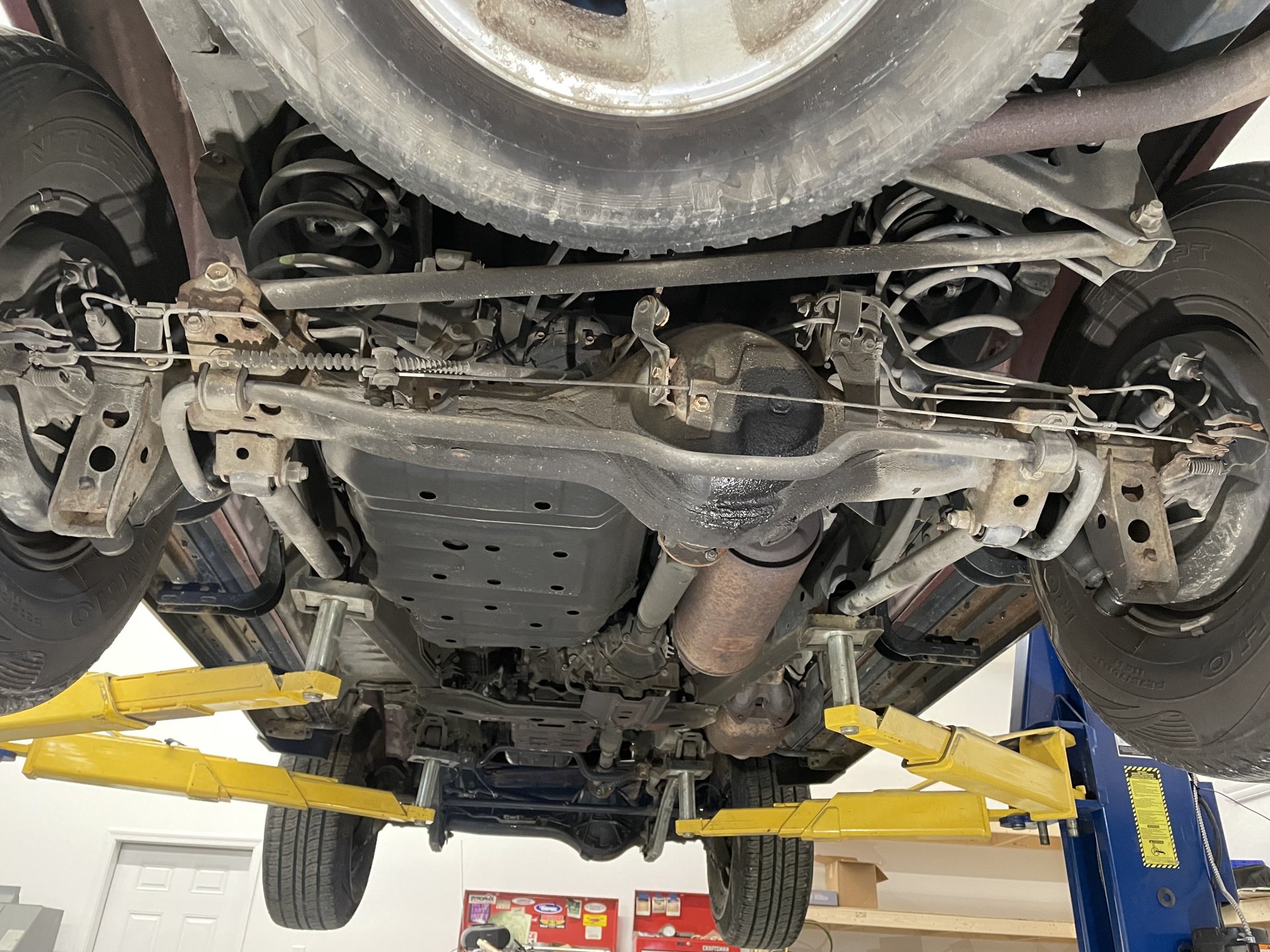 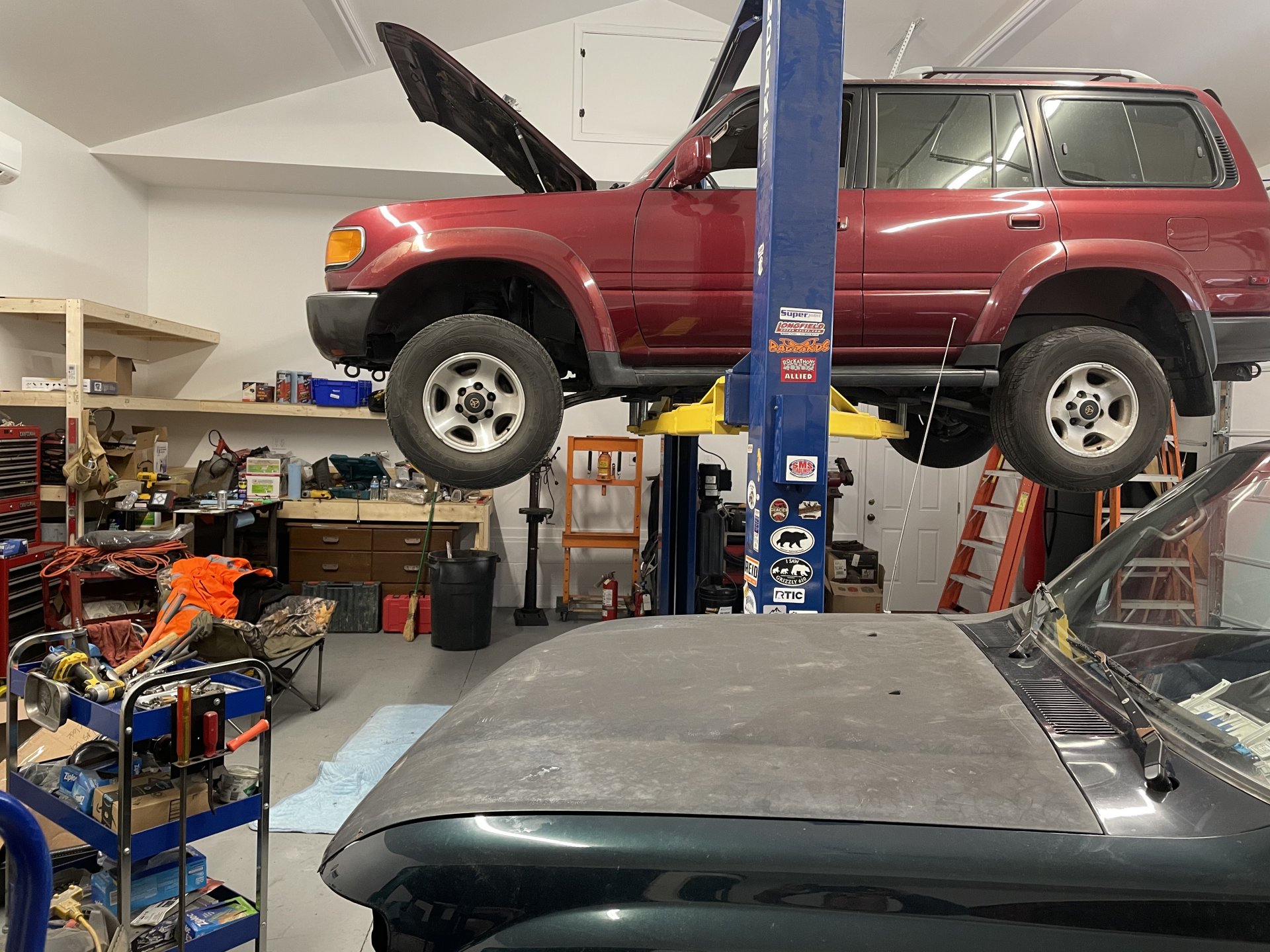 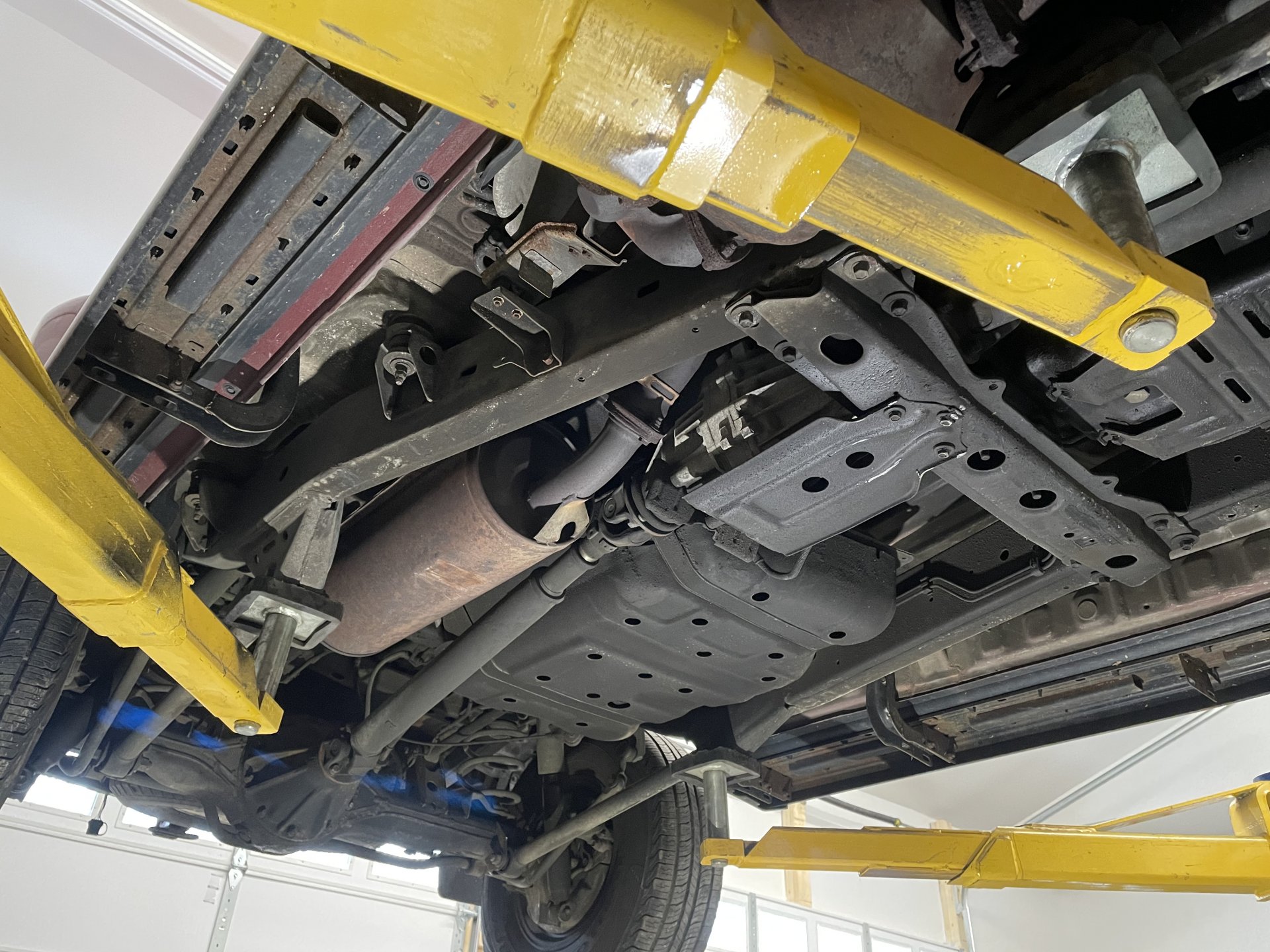 I managed to get the engine harness out today. I had to swap a few broken connectors from the doner harness. I need to get one new connector and sensor and it will be ready to go back in. I am going to replace the valve cover first.

With the elation of having the harness out brought on the realization that I need to pull the engine out of my other 94 and put it in the 93 I am building as well. I think I will leave that harness on the engine and pull it all at once! 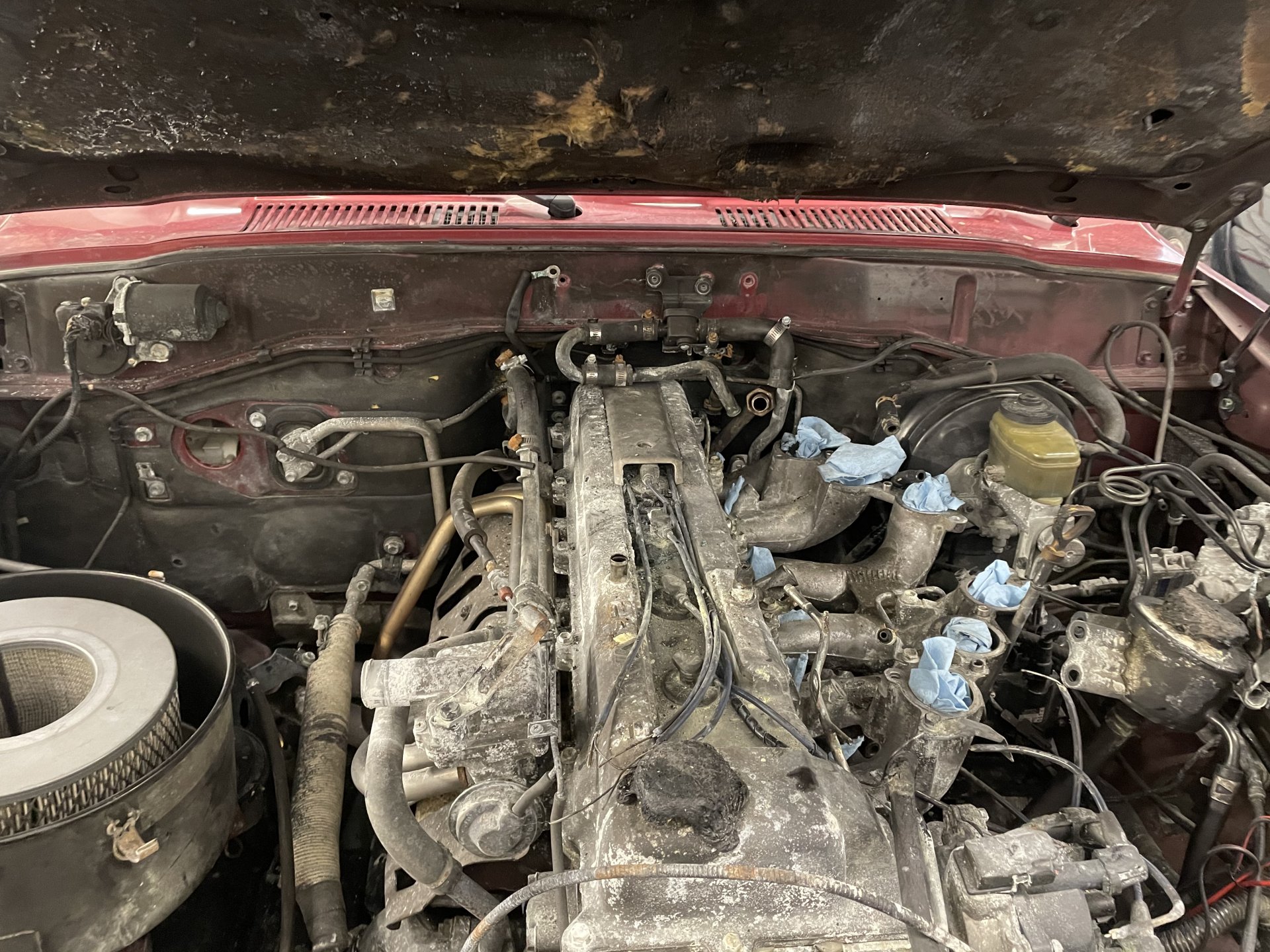 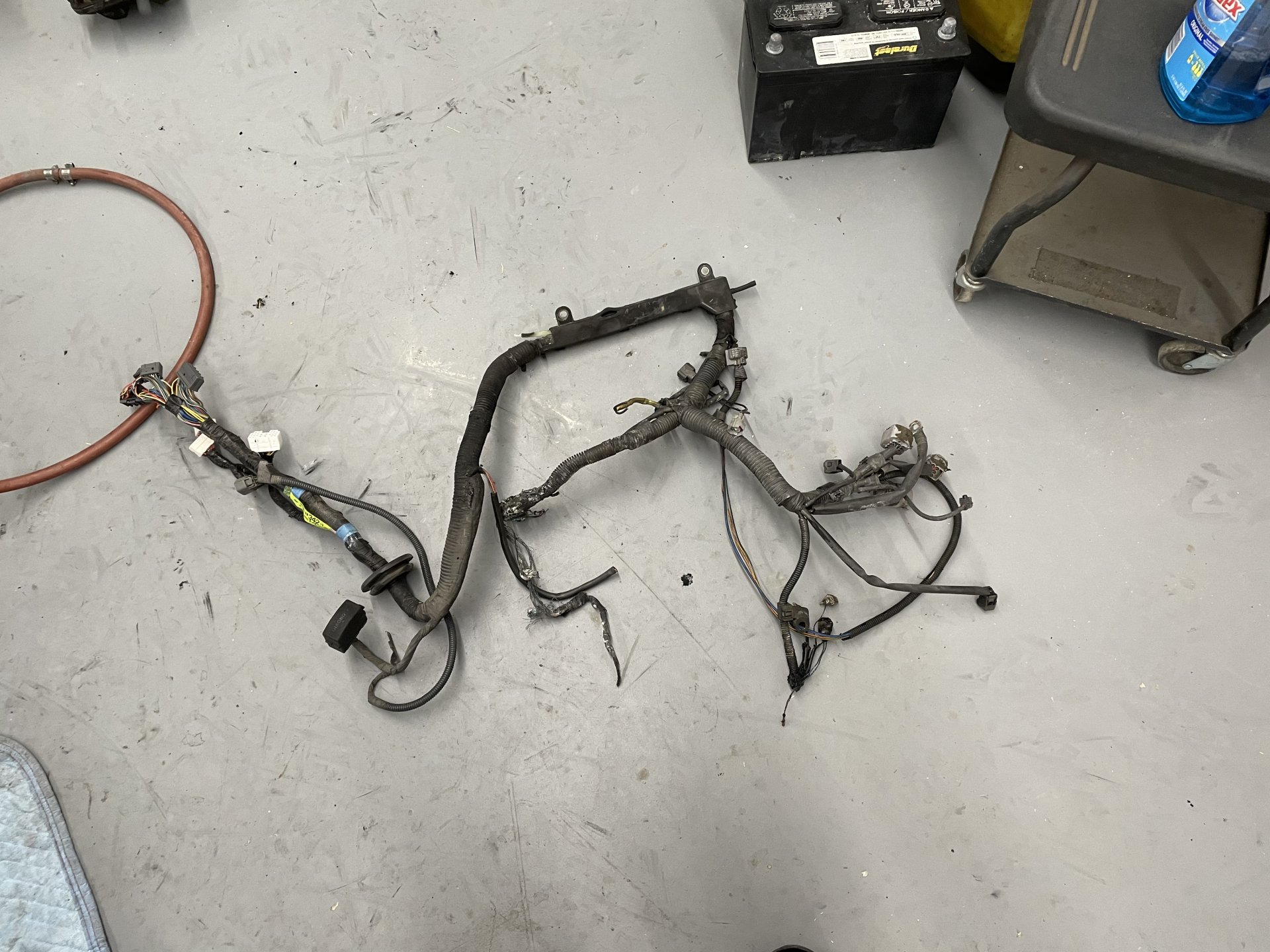 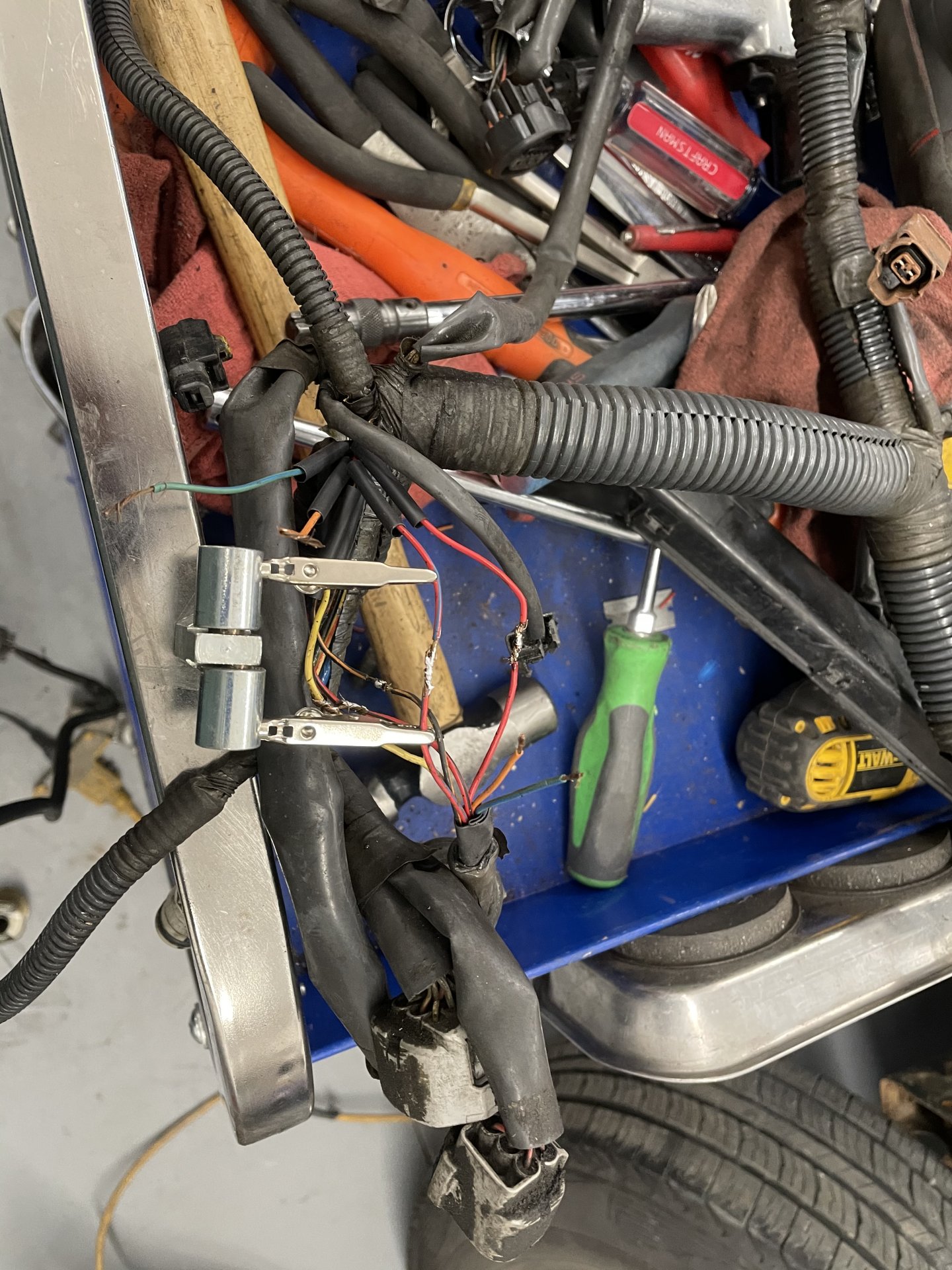 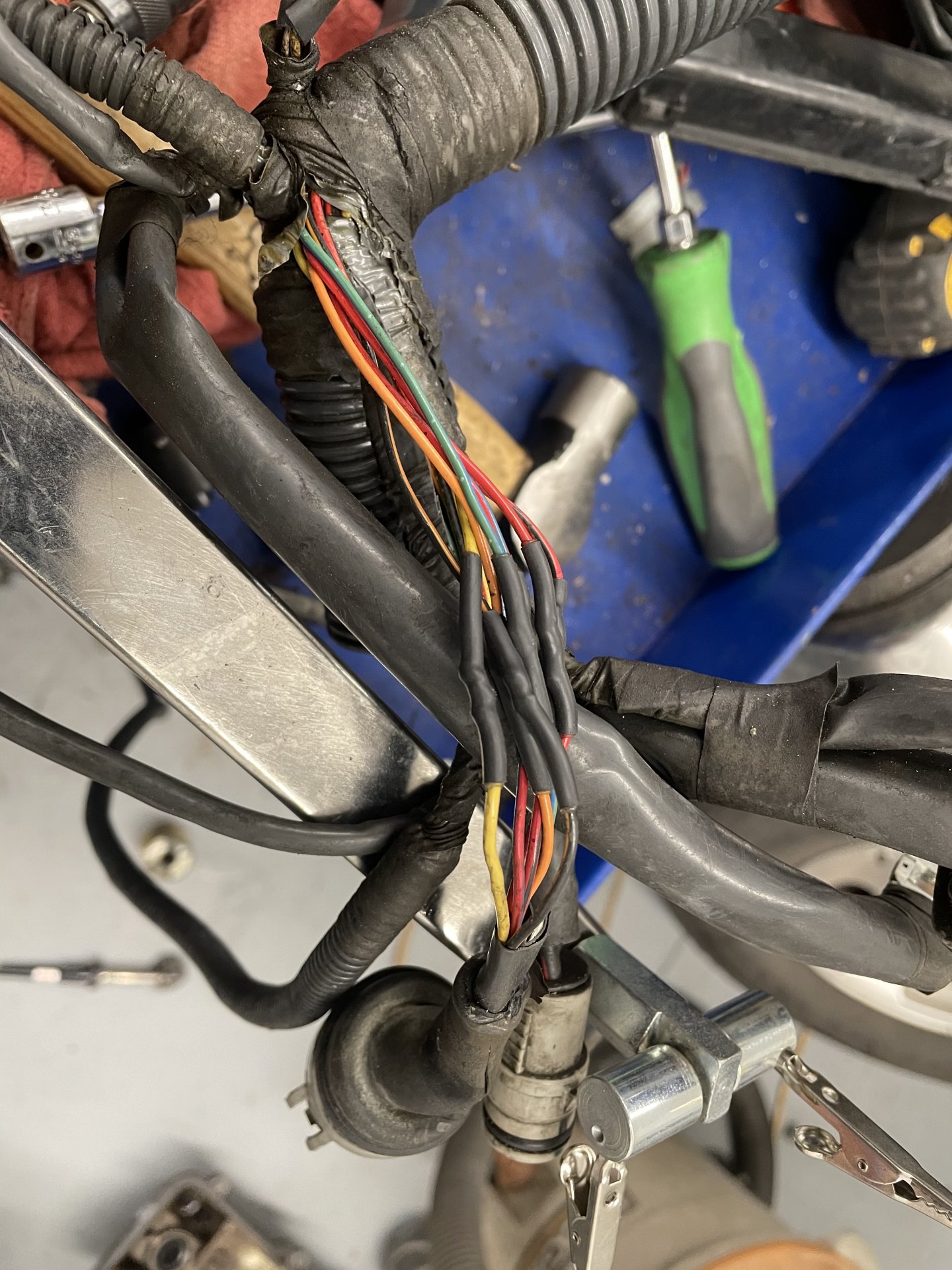 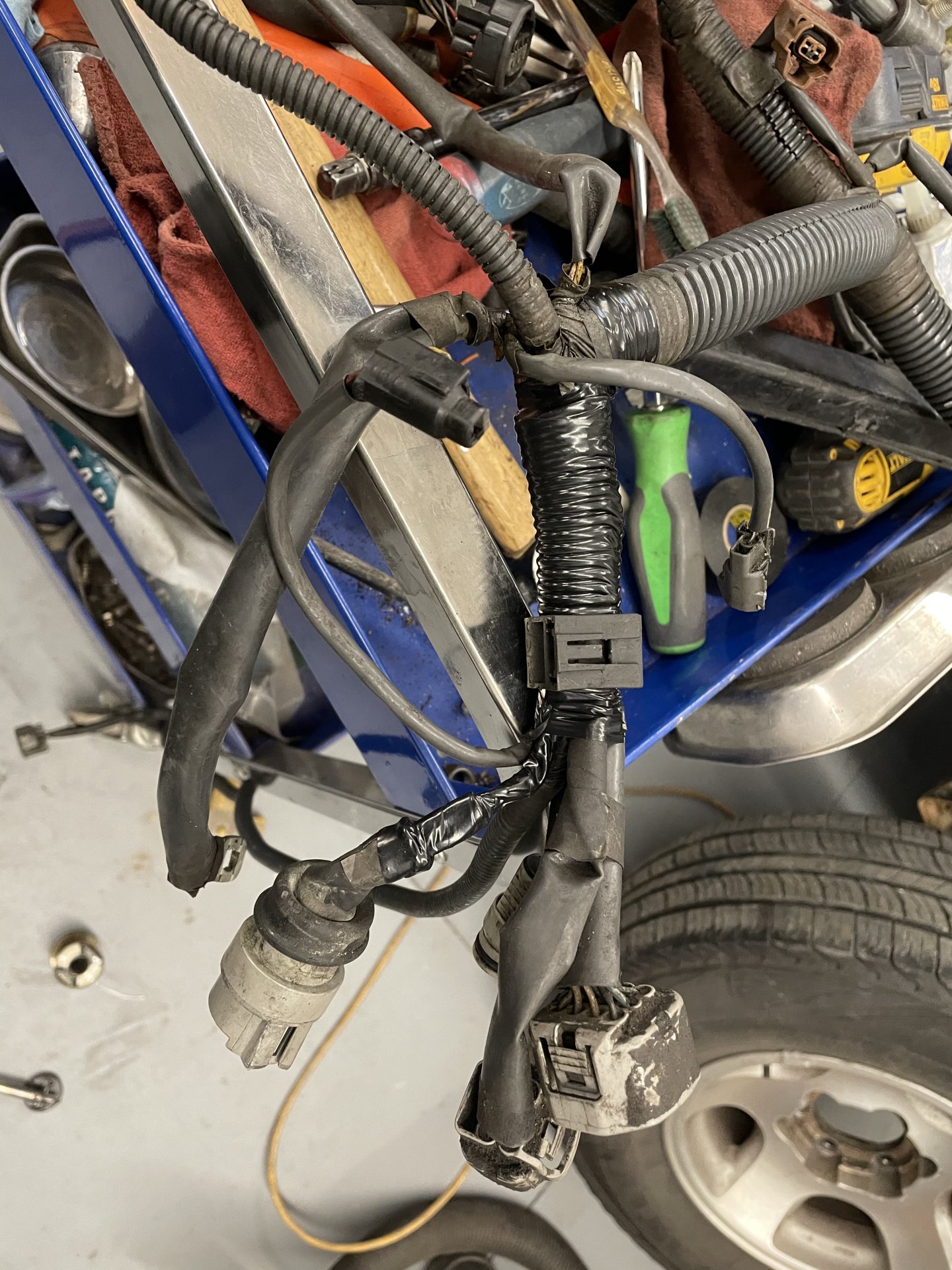 Last connector and Knock sensor showed up today as well as some other goodies! Brand new keys cut from Toyota off VIN. 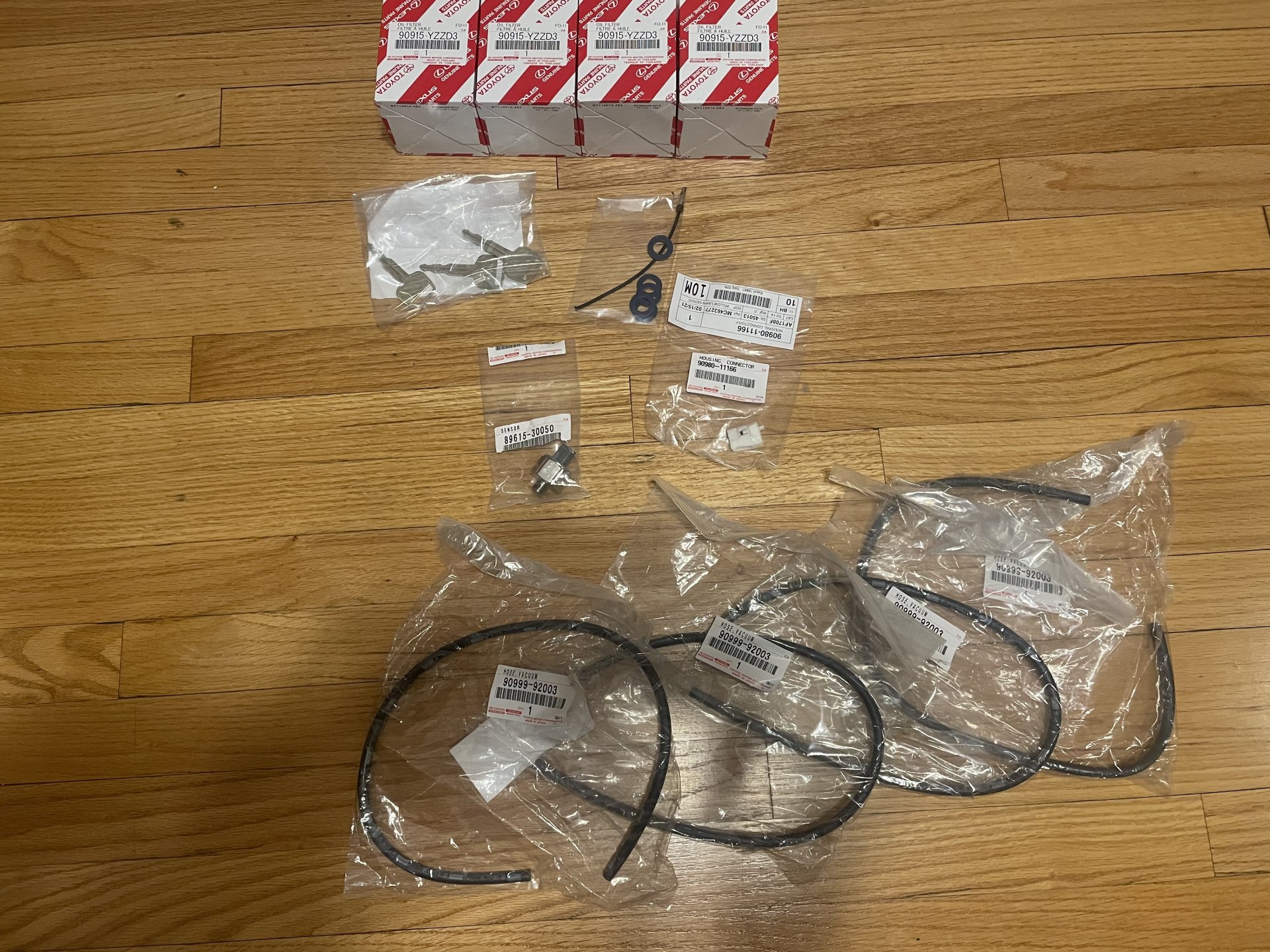 people are still soldering in 2021?

Yeah, I still do.... I also use weather proof butt connectors. In a wire harness like this, I had 7 wires to splice. The solder and weatherproof heat shrink will be a smaller package than butt connectors so when wrapped back up it will not be very bulky in the harness. I turn wrenches for a living and have to go back behind people that use regular but connectors under hood and chassis. They collect corrosion and lead to shorts. Although some manufactures included weatherproof connectors with their pigtails, most still want one to solder and heat shrink. especially in bus lines or can line connections, a must when repairing air bag lines. The last thing I want to do is pull this harness back out! LOL

I thought it was time I bought one of these! Mitchell's only has so much. 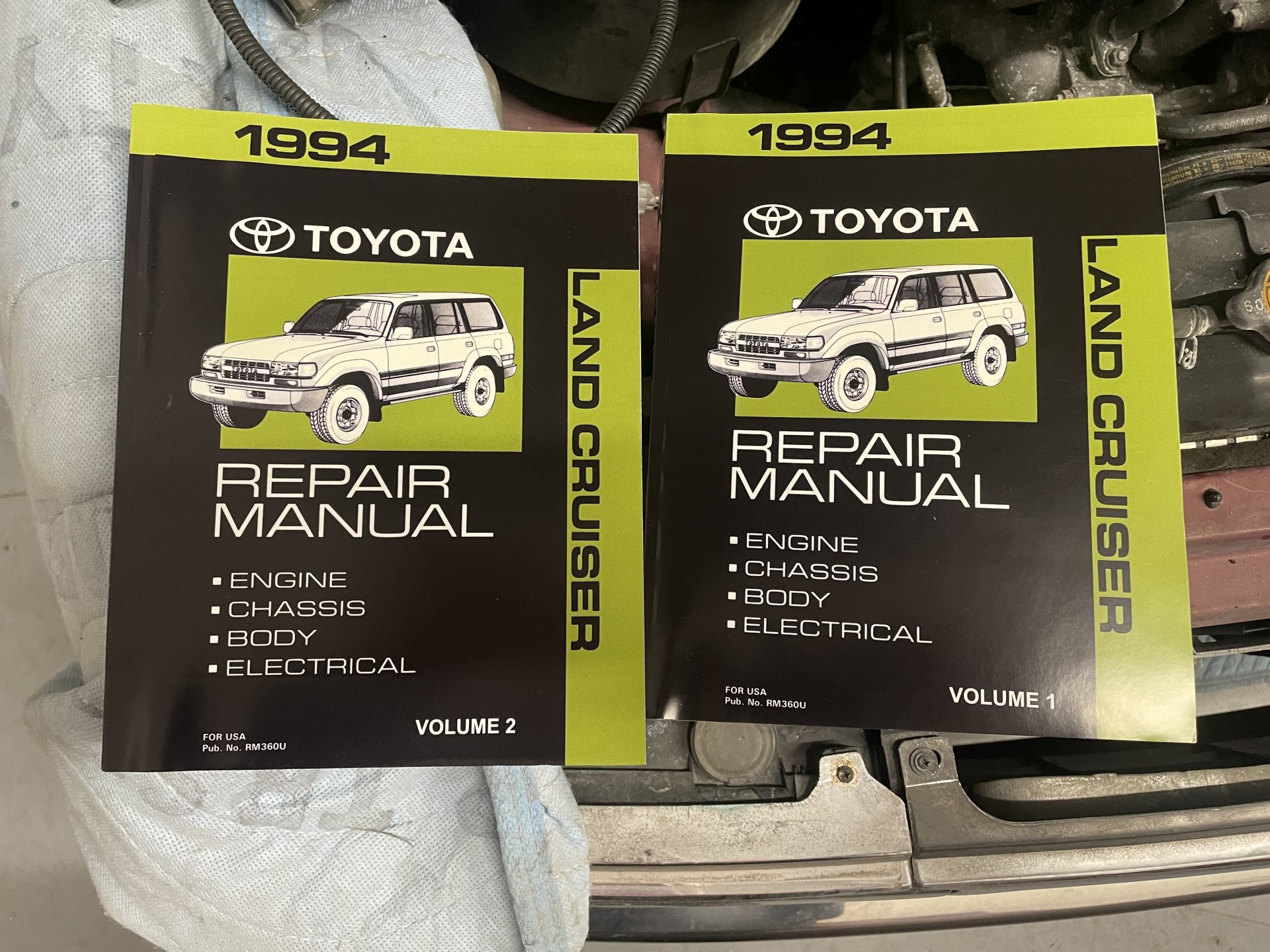 matzell said:
I thought it was time I bought one of these! Mitchell's only has so much.

Did you get those from the dealer? How much did they set you back. I've tried the free down load, but I would rather have the real thing to have on hand. Thanks.

sogafarm said:
Did you get those from the dealer? How much did they set you back. I've tried the free down load, but I would rather have the real thing to have on hand. Thanks.
Click to expand...

I bought them off Ebay. Took a couple weeks to come in.

A little more progress today. I got most of the wire harness back in and pulled the valve cover to inspect inside. Looks good and clean. I swapped out the dizzy with another I had and out all new seals and gaskets on when it went back together. I also pulled all the heater hoses to replace. I got the PHH done and need to get some for the smaller heater hose. I also inspected the heater valve and found it to be brittle so that will get ordered up too. 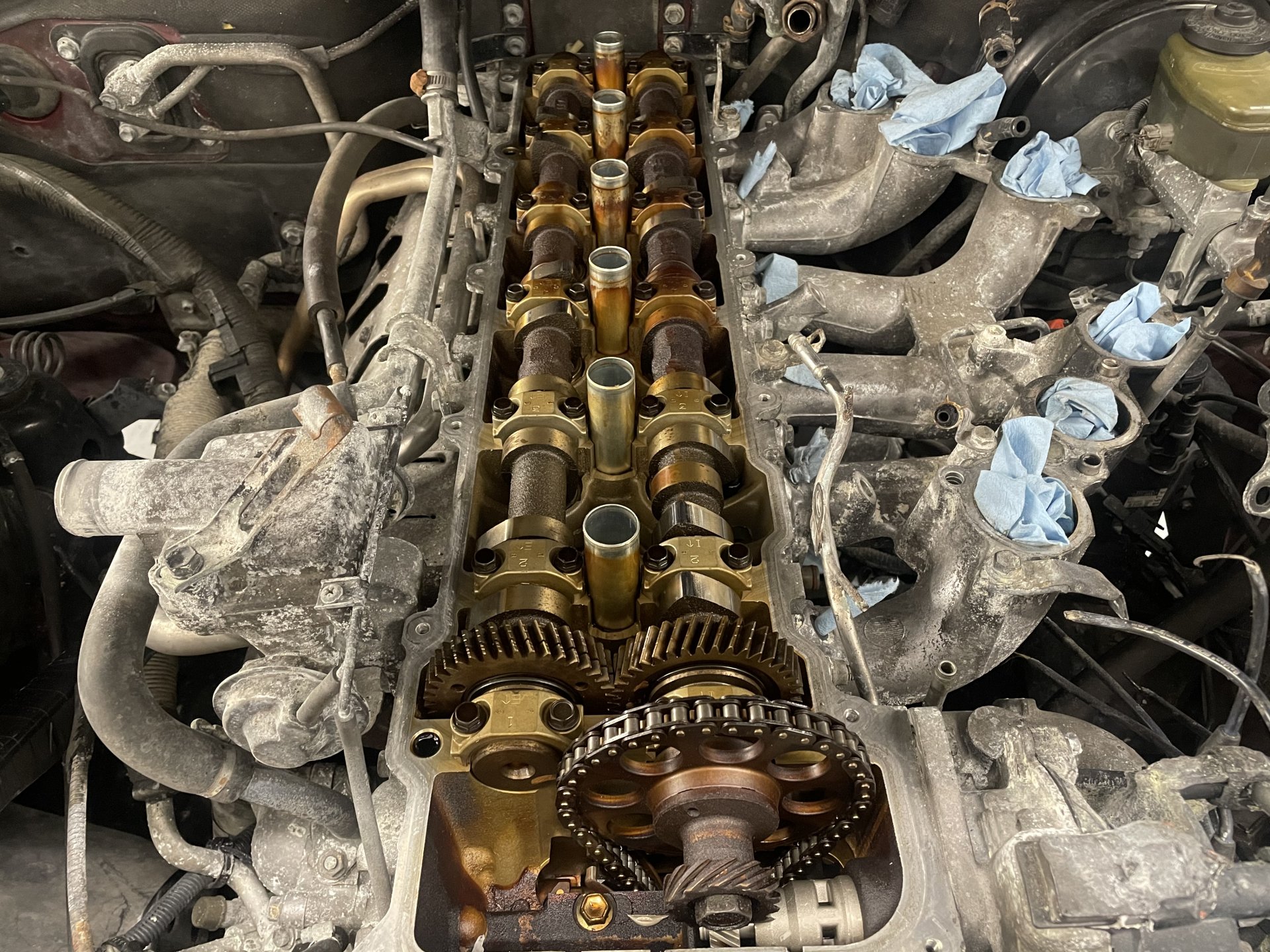 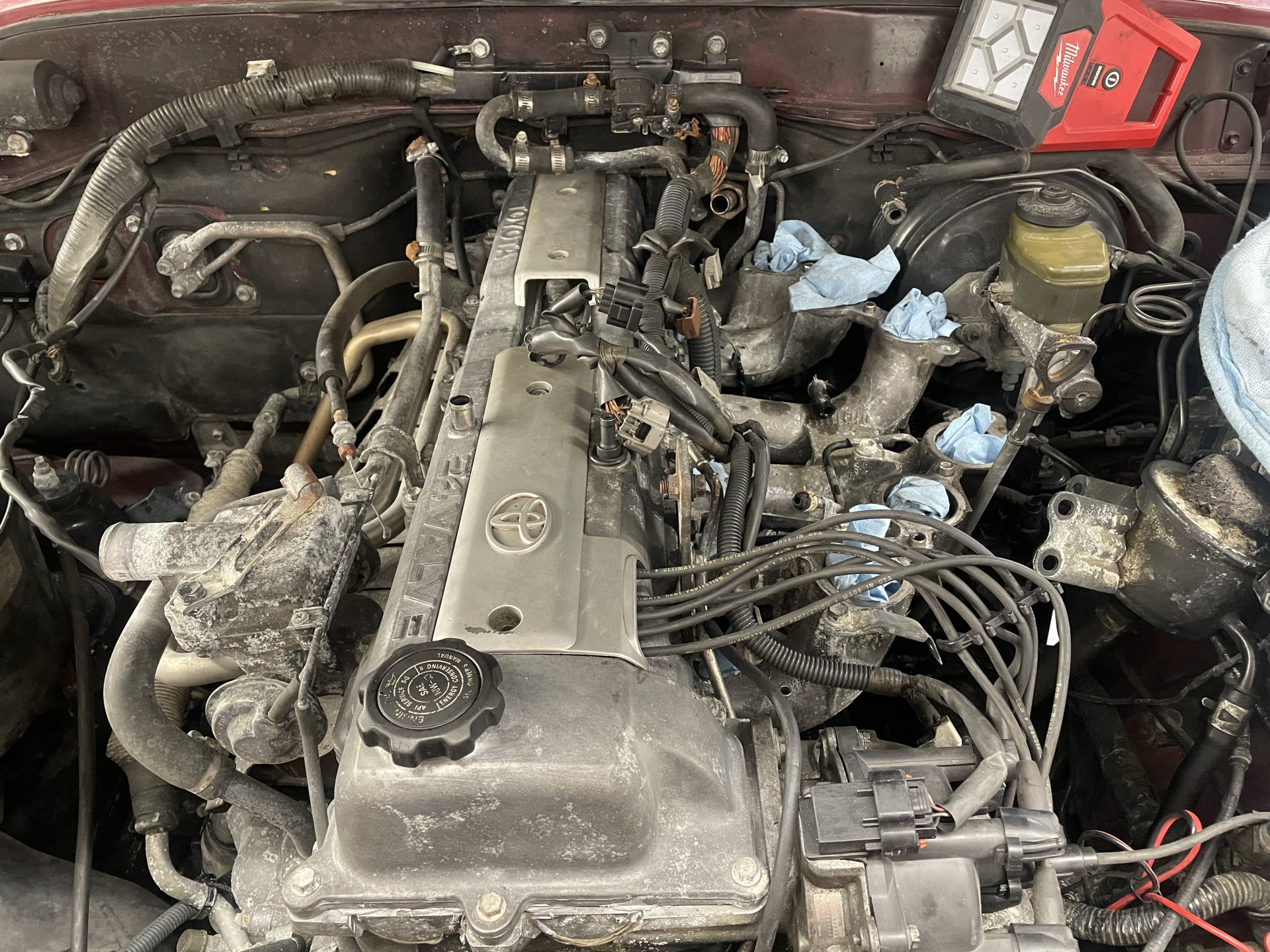 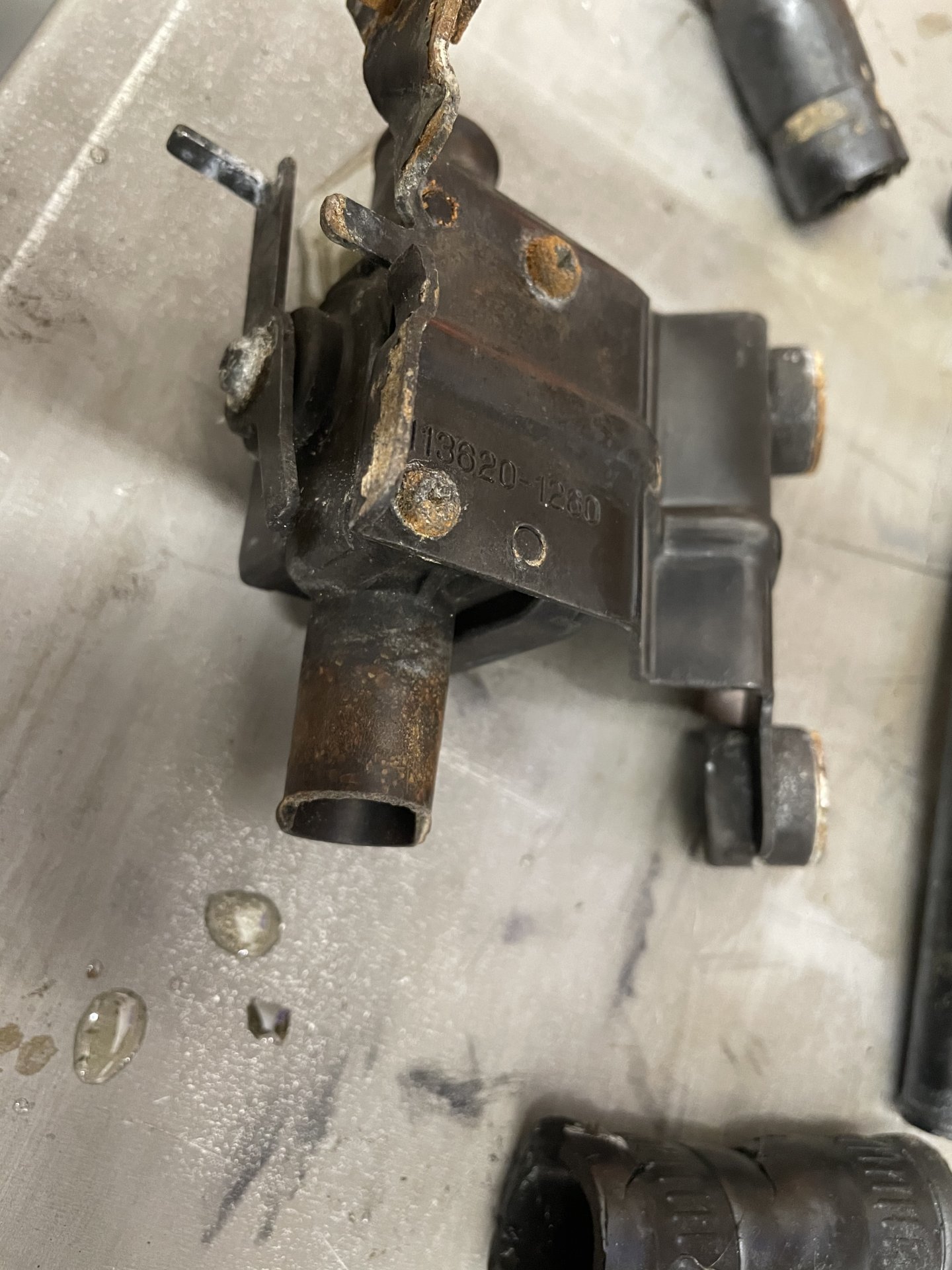 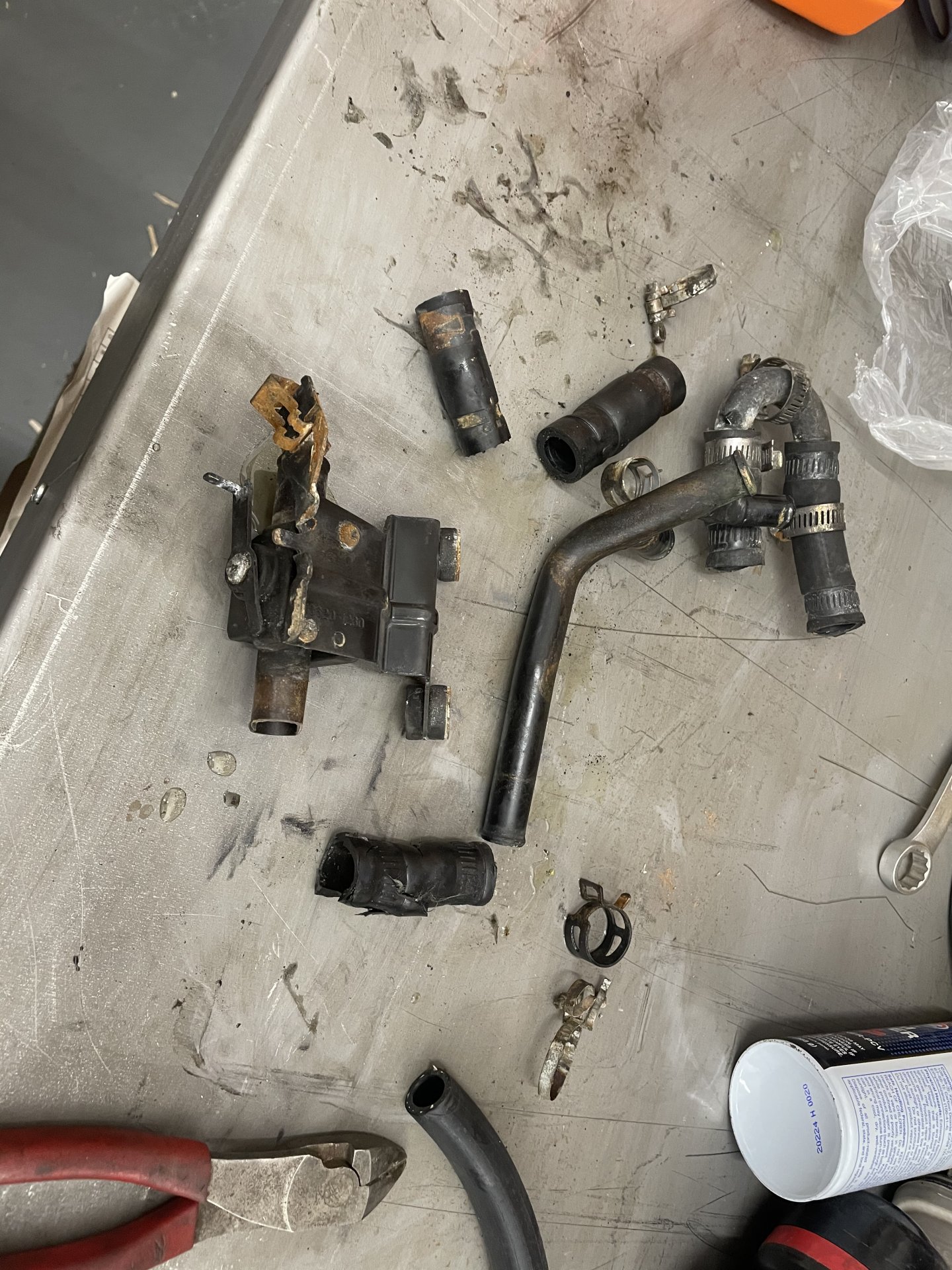 I took a break and went to meet the former owner. She still had the missing seat, ashtray and cig lighter. She also gave me the owners manual and a stack of maint records. Turns out she bought it new in 1994! Cool story and very nice lady. she was happy I was rebuilding her baby and that it went to a good home! 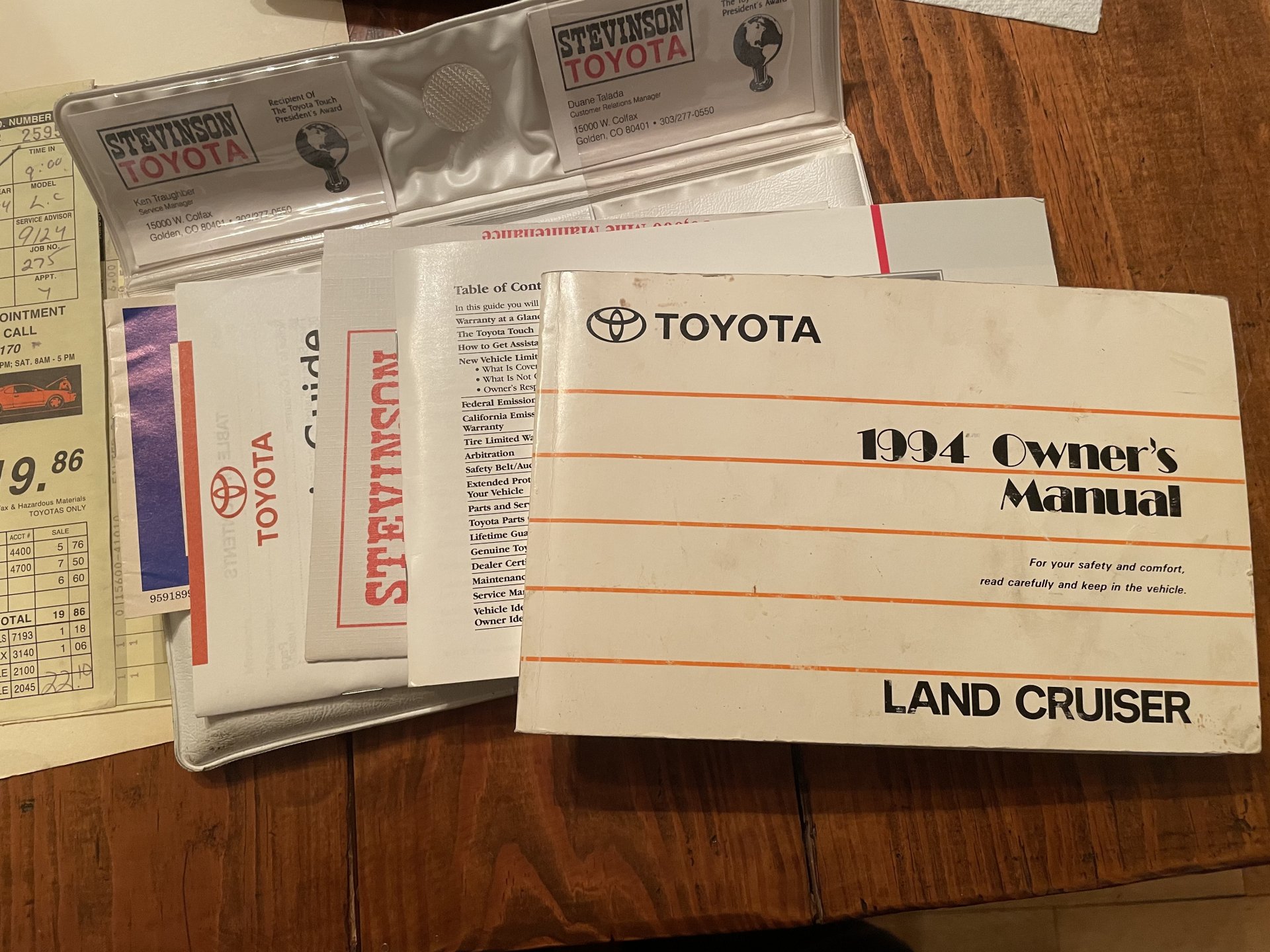 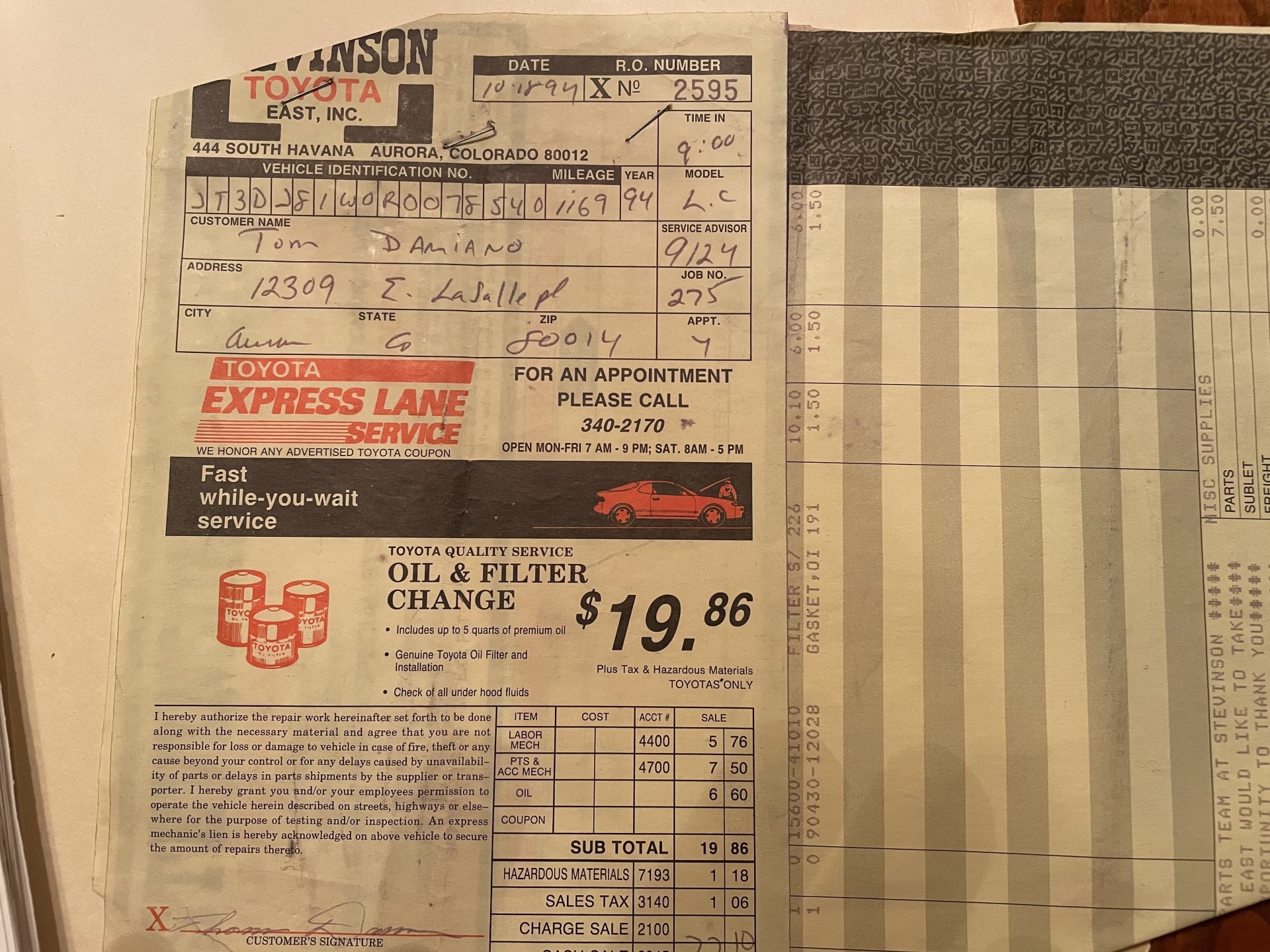 She runs!
I still need to swap out the throttle cable and a few odds and ends like topping off coolant but she fires up. Check engine light on with a slight miss fire. I need to get loose ends wrapped up and see how she does. 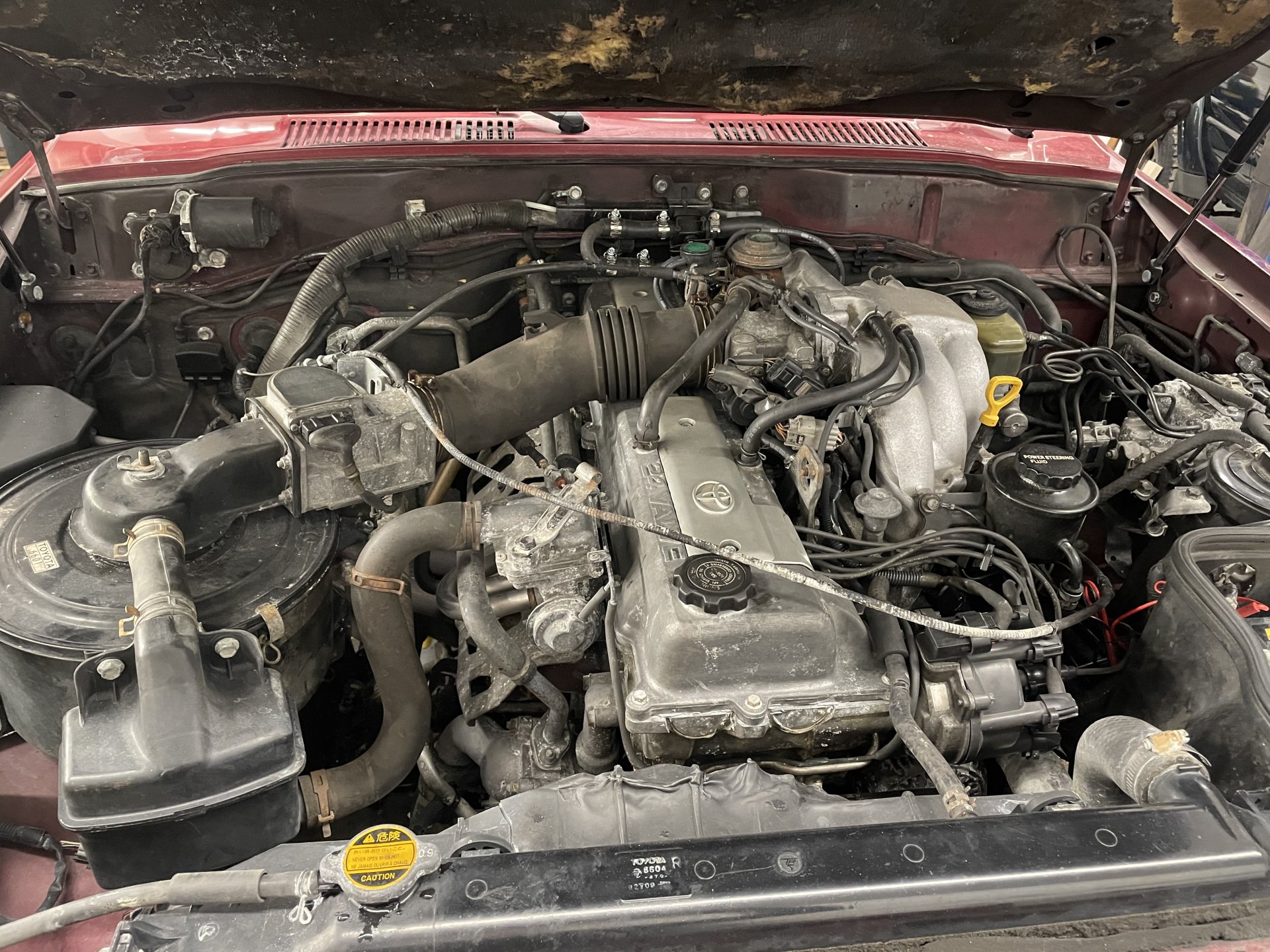 Nice work. I am a fan of soldering/heat shrink too. Where did you find this cool tool? 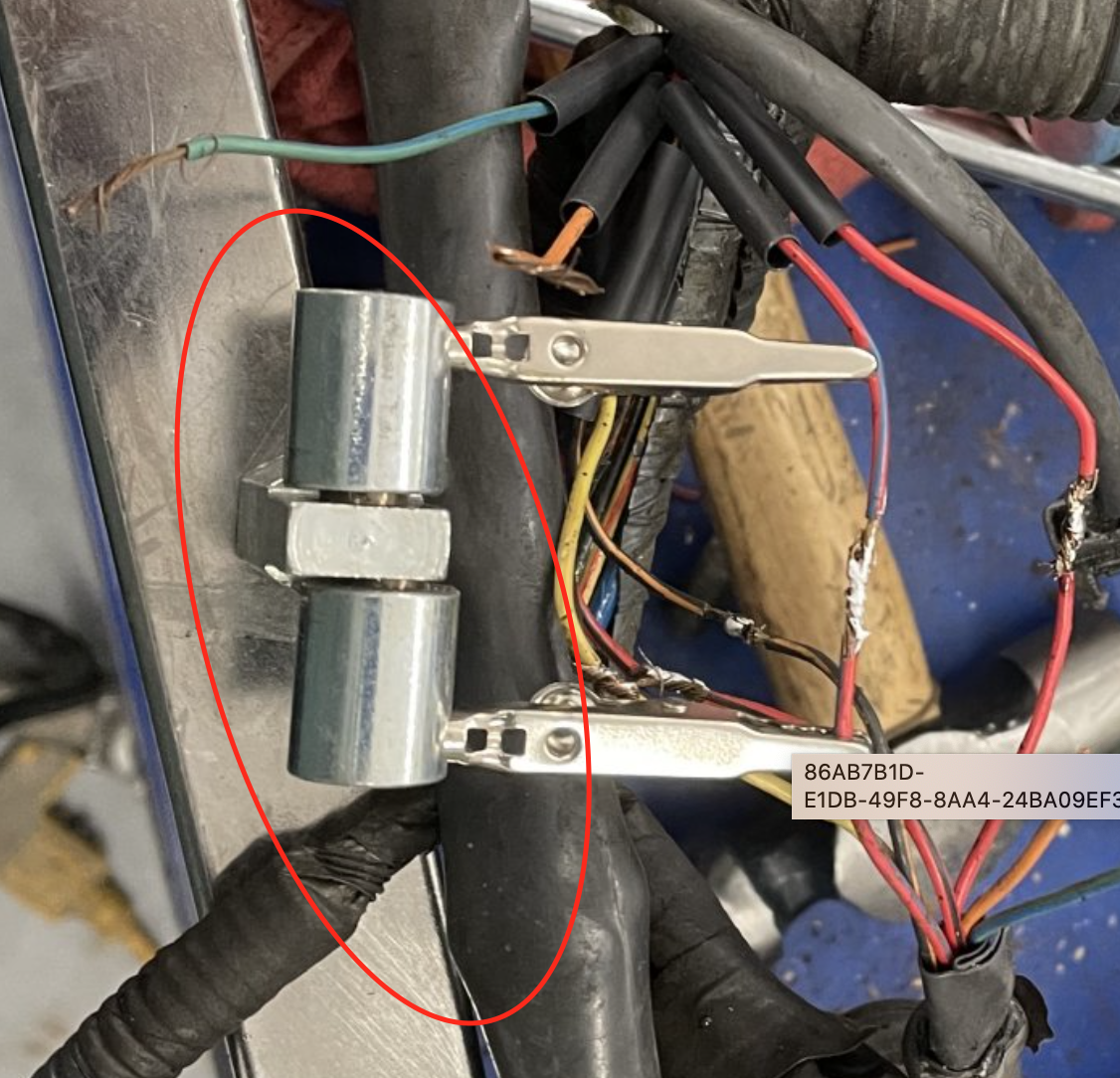 LC4LIFE said:
Nice work. I am a fan of soldering/heat shrink too. Where did you find this cool tool? View attachment 2606561I need one.
Click to expand... 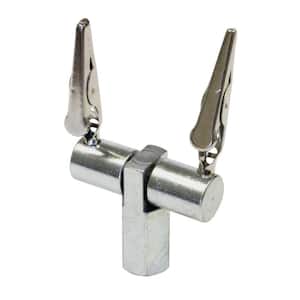 I bought one off my local tool truck. Many options online.

Tightened up a few things topped off coolant again and installed new battery and throttle cable. Purred like a kitten! I need to bleed the brakes and then take for a drive. Front brake line melted when burning gas fell on it.

Then I found something special! The owner said she put the extra keys in it. I found them when installing the throttle cable. Original keys, dealer stock number and key code tag. Now thats the Cats Meow! 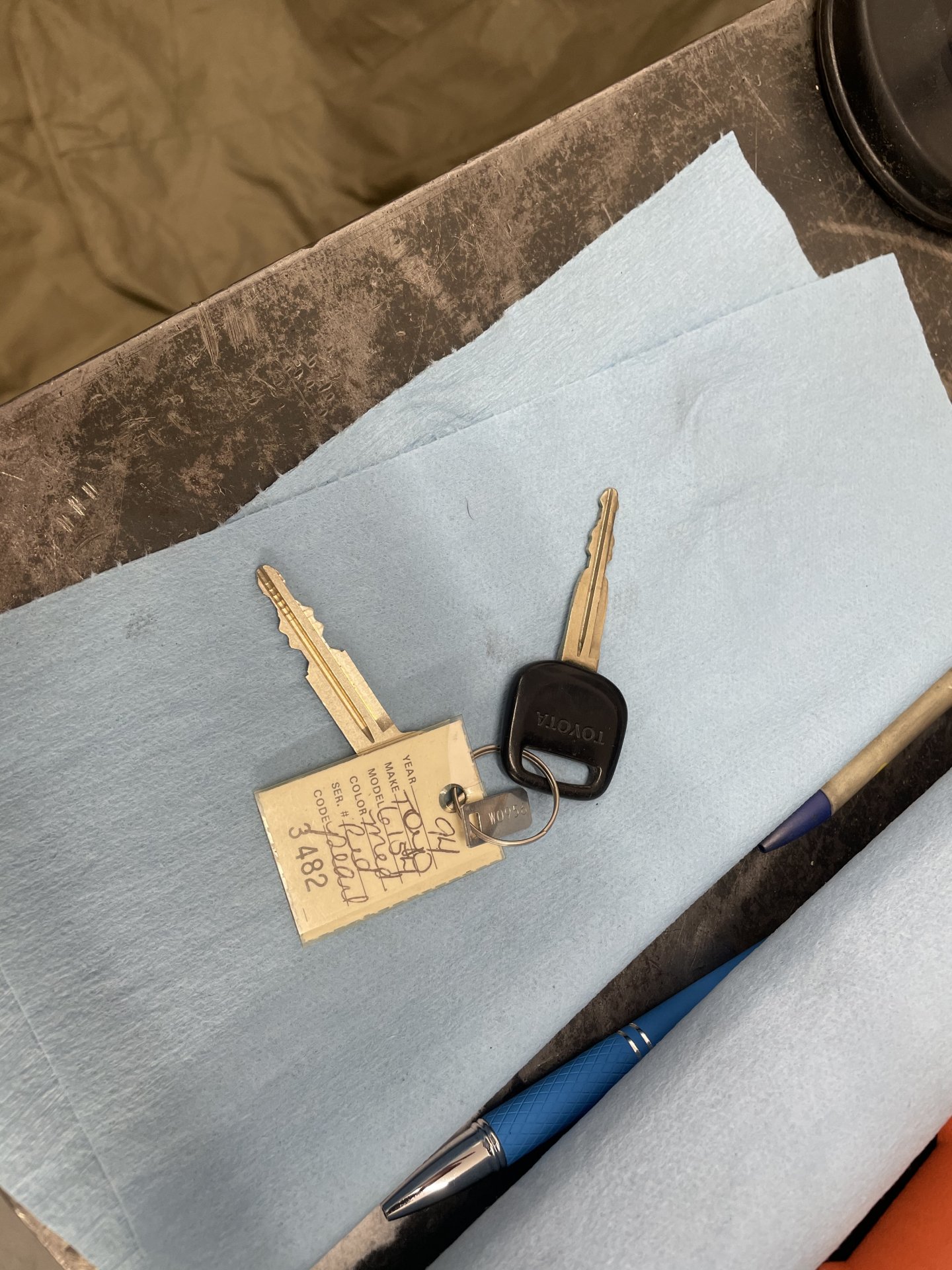 Back after a long absence...