Some extra parts from the rebuild that were the wrong size so we didn't use them.
My 13BT was from 10/88. The cutoff for some changes is 8/88 so this is why a chunk of these parts wouldn't fit. These parts as I have found crossover to MANY of the Toyota Diesels in the B family. I'm just posting whats on the box (which isn't always 100% correct) measurement is the correct way. I can measure whatever you need on them.

These are "used" liners. They were only put in the block, but pistons not installed and build never started. The PO "scratched" the block taking the old liners out. When they put this new set in, they thought they saw a crack on a liner or 2 so he kind of quit and bought another set of liners. I assumed they were cracked and had machine shop put the new liners in. (had to deck block and counterbore anyways) After the machine shop pressed in the new liners I asked about these "old" liners that were never used. He said he didn't see any cracks, just a scratch and that he wouldn't have a problem running them. 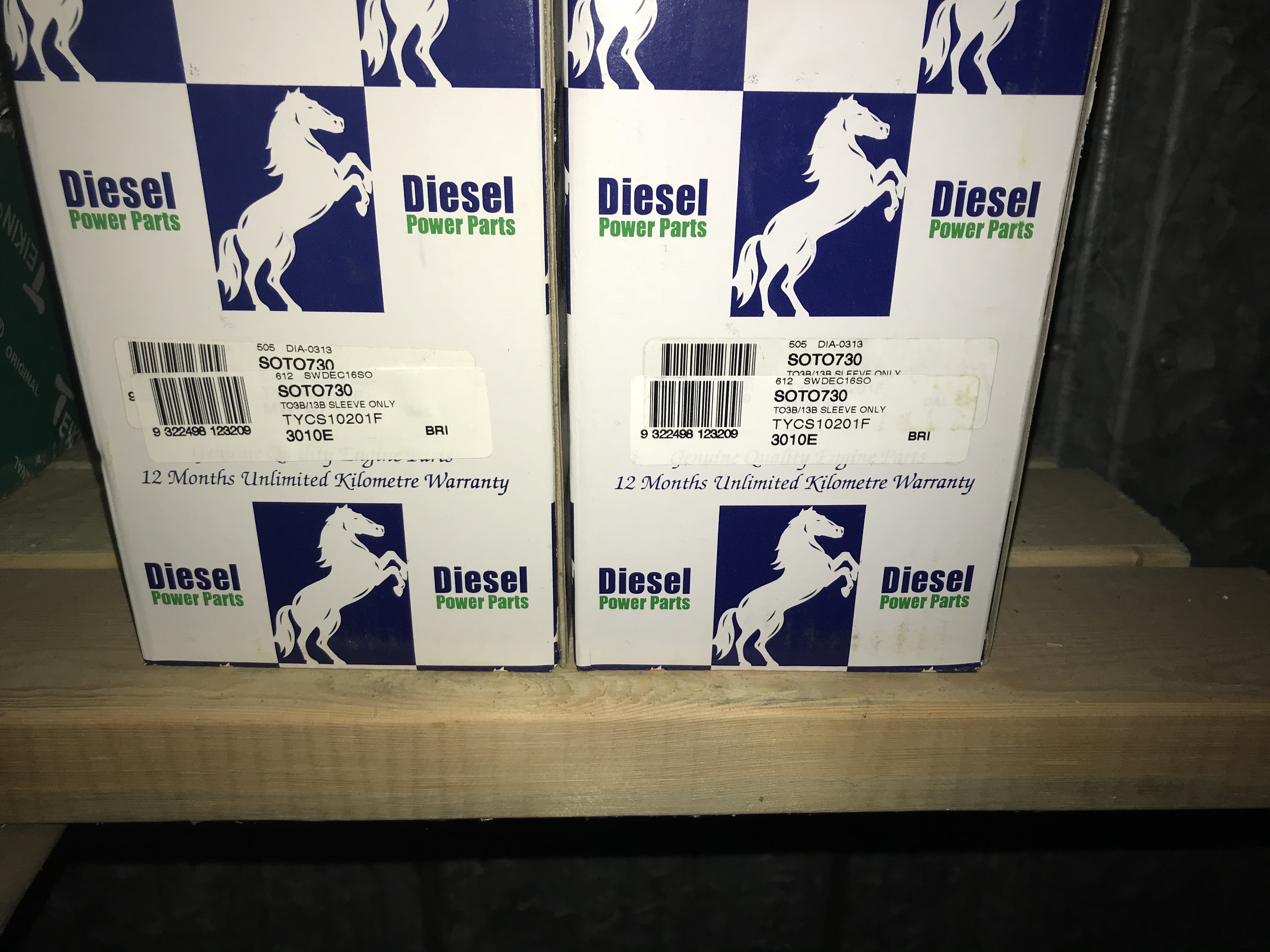 Here is the offending scratch 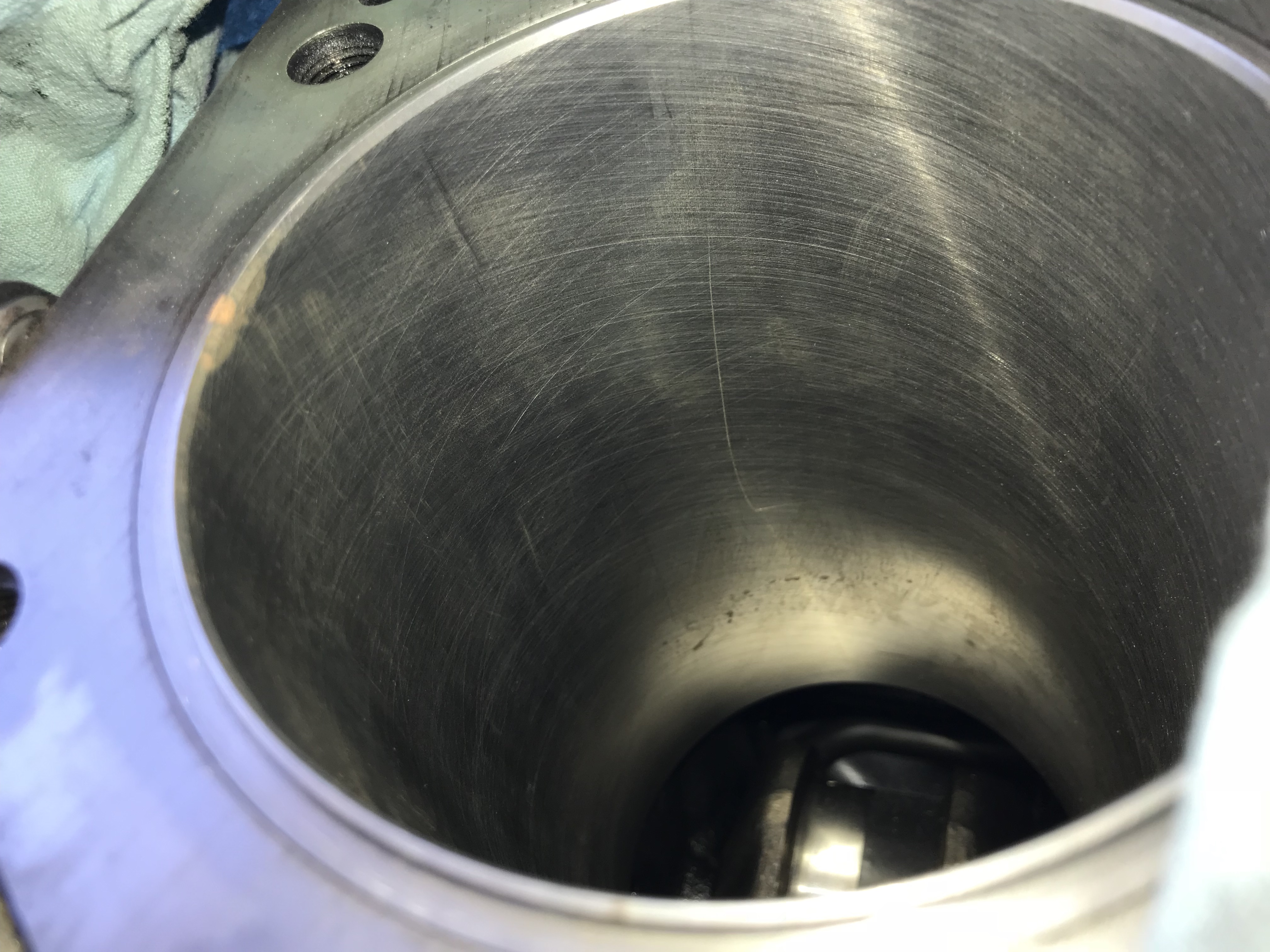 Set message back.
You must log in or register to reply here.

For Sale Complete 3B for parts or rebuild - Surrey BC Canada

For Sale Misc. 70 series and 3B parts

Y
I have a 3B Block that I want to rebuild need help with parts im ordering!
2